Art & Culture / Photography / Coming of age on the British coast 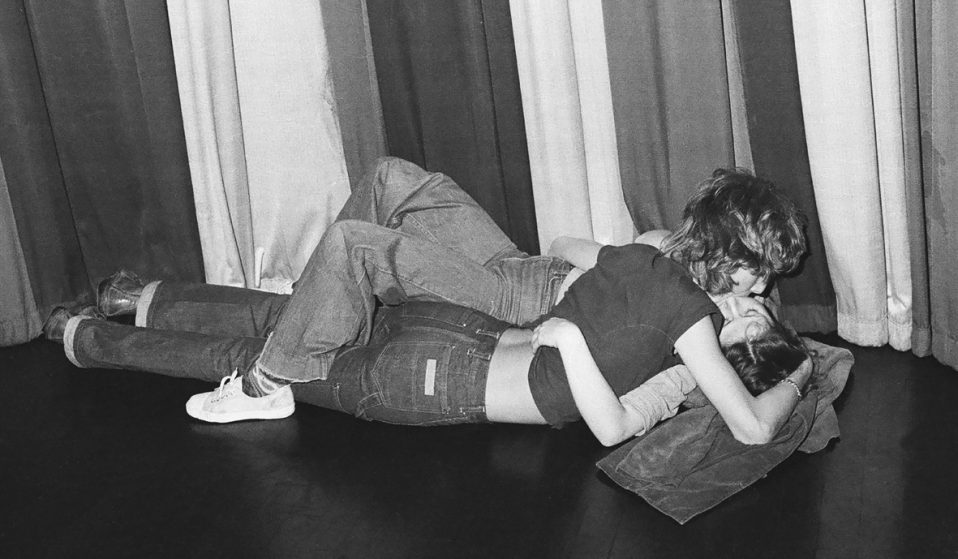 During the summer of 1976, Iain McKell picked up the camera for the first time and began documenting his seaside hometown of Weymouth – from punch-ups in the mud, to drunken kisses on the dancefloor.

During the summer of 1976, Iain McKell picked up the camera for the first time and began documenting his seaside hometown of Weymouth – from punch-ups in the mud, to drunken kisses on the dancefloor.

Before the 2018 heatwave, 1976 was the hottest summer on record. It was also the year Iain McKell, then only 19, first took up a camera and found a summer job photographing holidaymakers in his seaside hometown of Weymouth. “Initially I applied for a job on the deckchairs, because that for a 19-year-old boy was kinda sexy – jeans on, stripped to the waist, get a sun tan, laze about the deckchairs. But it was so popular that there was no way in.”

At the time it simply sounded like it would earn him a little cash and help build his portfolio, but forty years on he sees this summer as foundational, shaping him into the photographer who would later shoot Bowie, Madonna and Kate Moss. Today, older, wiser, but retaining a youthful enthusiasm for photography, he’s returned to these long-forgotten negatives to create his latest book Private Reality.

McKell tells of how he walked the beaches by day and the discotheques and funfairs by night. “I had two cameras, one in colour for the job, and I carried my own in black and white. I’d try and take as many pictures as I could to earn the money, but now and again I’d think, ‘This person is for my project.’” He quickly picked up the tricks of the trade: how to become a salesman, approach strangers, use props (a pet monkey was his favourite), as well as get subjects to loosen up and strike a pose. 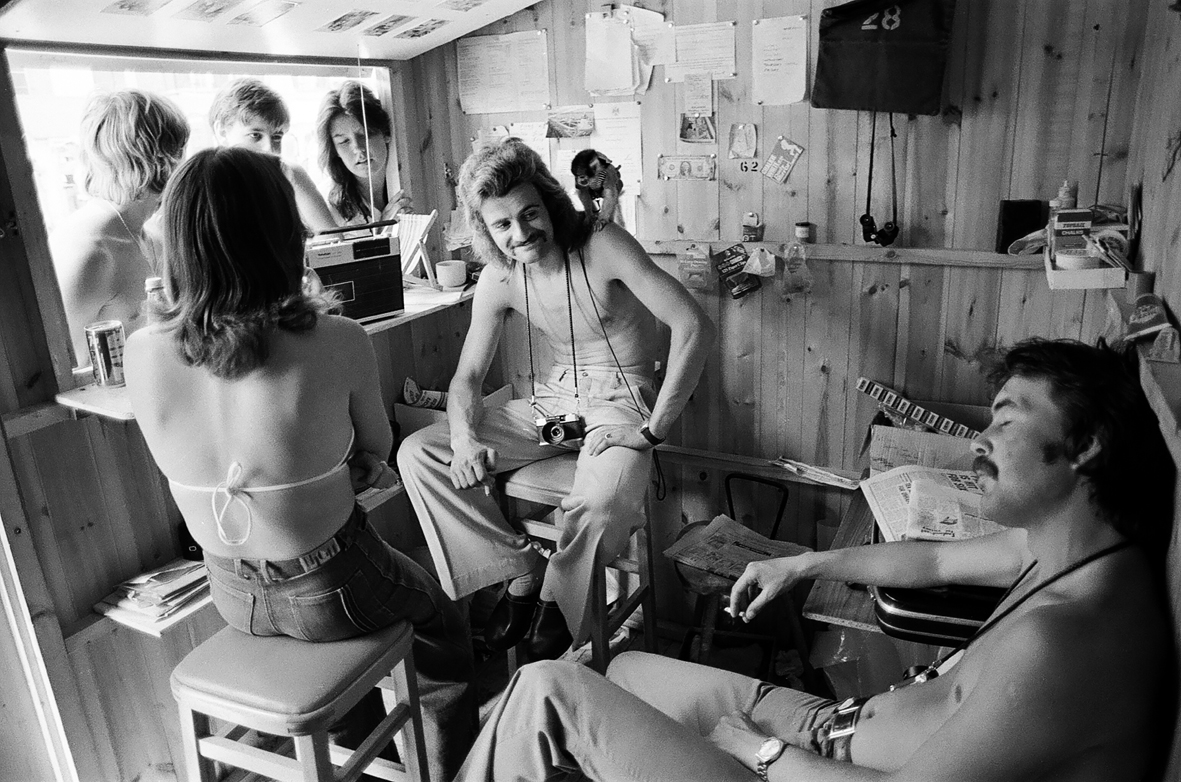 He found early inspiration in the work of Diane Arbus. “The lightbulb moment was when I looked at her images, and though the subject matter was incredibly strong and visceral, it spoke about her mind, her perception,” he says. “It wasn’t the literalness of looking at a picture, but you’re really looking into the window of an artist’s mind. Suddenly there was an artist I connected to with. I thought, ‘This tonality – this darkness – in her work talks to me.’”

You can see traces of Arbus’ influence in McKell’s unpretentious portraits of local characters – which range from punks to pensioners – through the attention he pays to the fashions of the time: the permed hair, platform shoes and flares. But he also shows a keenness to experiment, paired with an instinctive nature. He was gripped by the abstraction he could achieve with the camera, turning his lens to whirling fairground rides and seaweed slicked over wet sand by retreating tides. 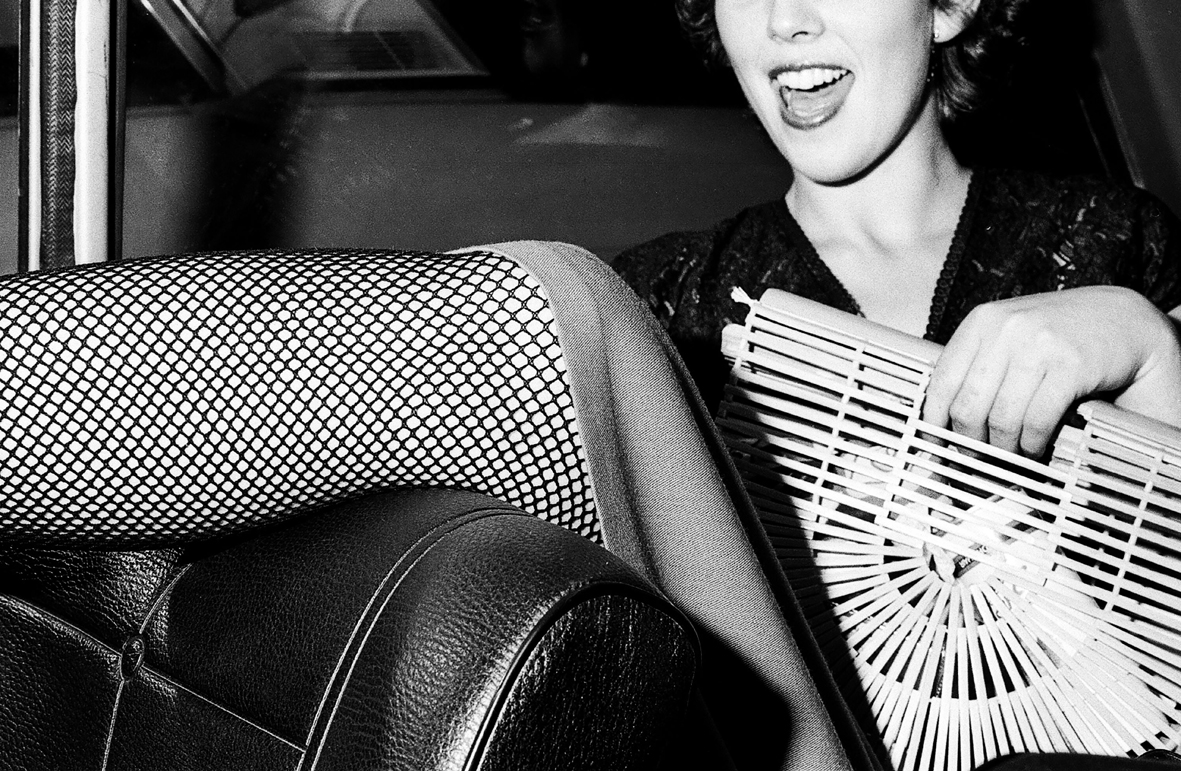 Yet McKell saw too that the transience of the coast brings out a darker, seedier side in its visitors. “Thousands of people coming and going, people looking to fulfil a dream. It’s about escapism, it’s about desire – sand, sea, and sex.” He pictures scenes that get the blood racing: a gaze caught across a smoke-filled club; an old woman, knocked down into the mud, caught up in a fight between local lads and tourists; a girl’s legs wrapped in fishnets tights spread over the shimmering pleather seat of his car.

Private Reality doesn’t set out to create a vision of The Great British Seaside; McKell isn’t transfixed by knotted handkerchiefs and 99s. Instead he tells a deeply personal story of the wandering eye of a teenage boy finding a new way of seeing the world. Looking back, he reminisces on “becoming invisible” behind the camera, capturing with honesty the intimate, soulful aspects of an exuberant youth. On reflection, McKell compares himself to the young kid he pictured wearing a Batman mask,

“He’s walking along the seafront wearing this crazy, weird mask like an old man’s face. But it’s a boy, it’s a toy mask, that’s all it is on the surface! Underneath it there’s something else going on. At the time I was at that age when my brain was rewiring and I was becoming mature, I was becoming aware of my personal reality and that there was more going on than I had realised before.” 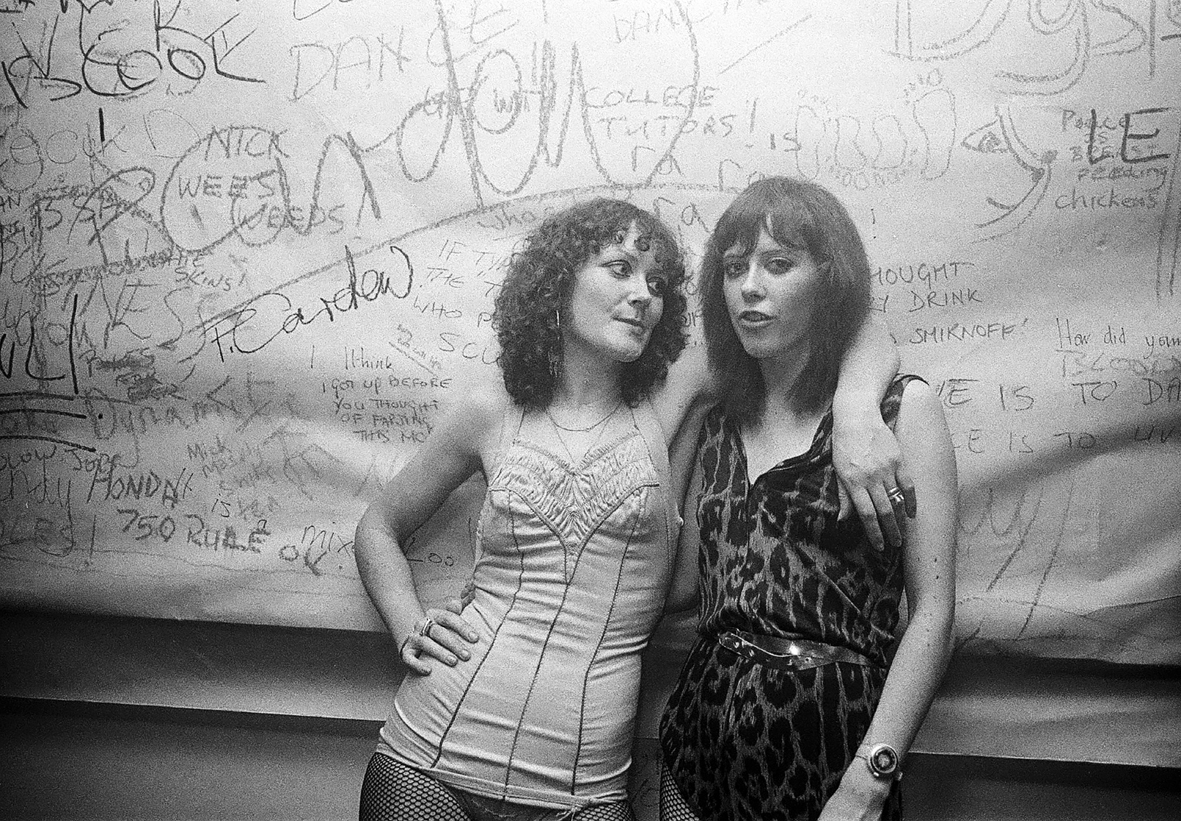 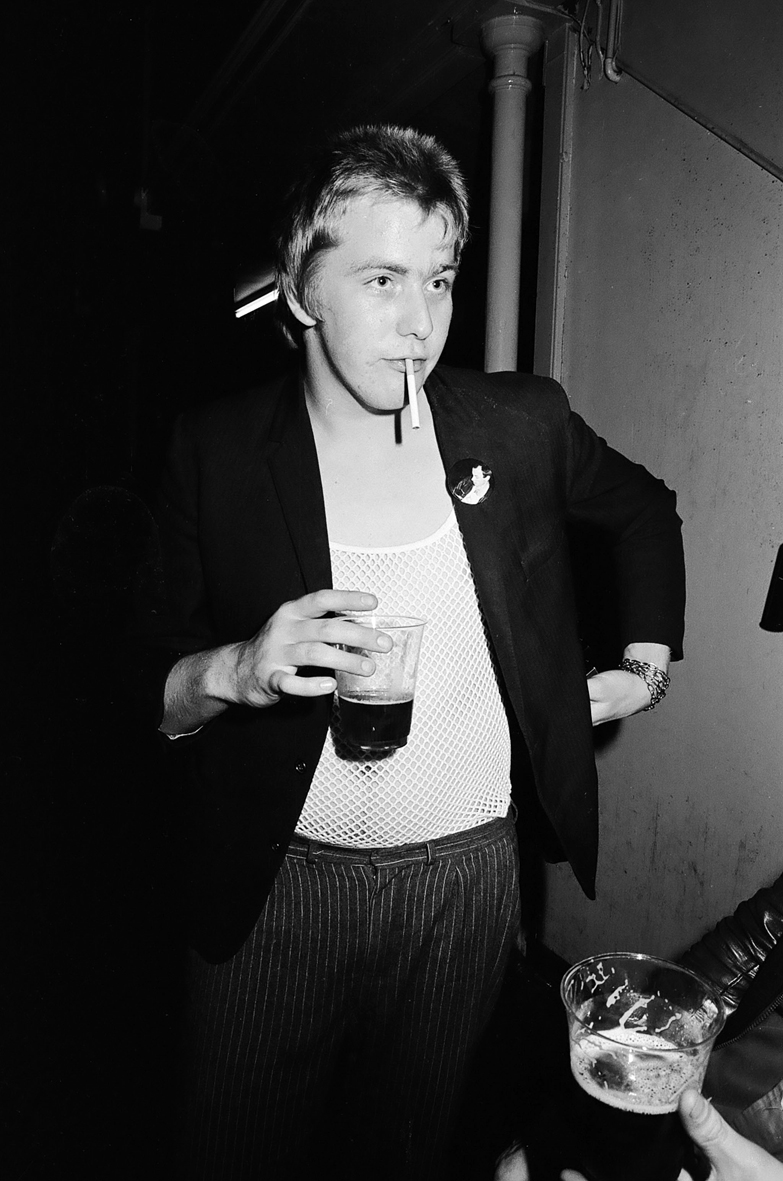 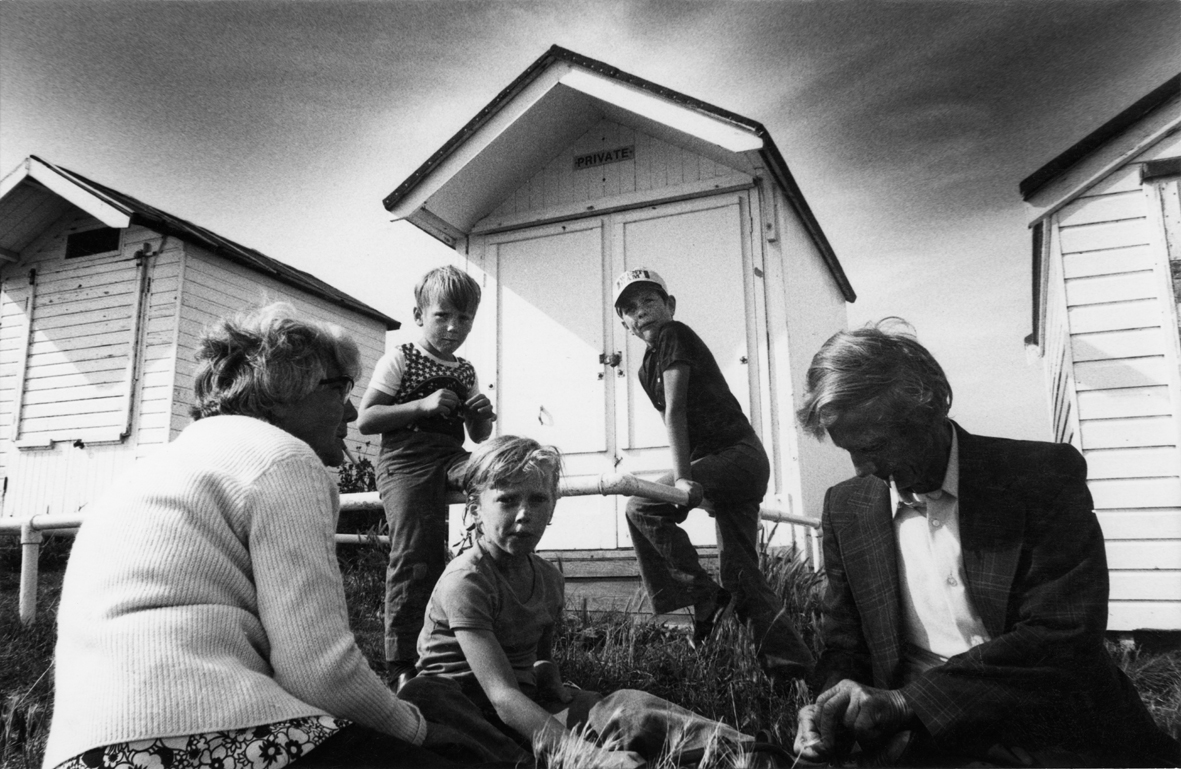 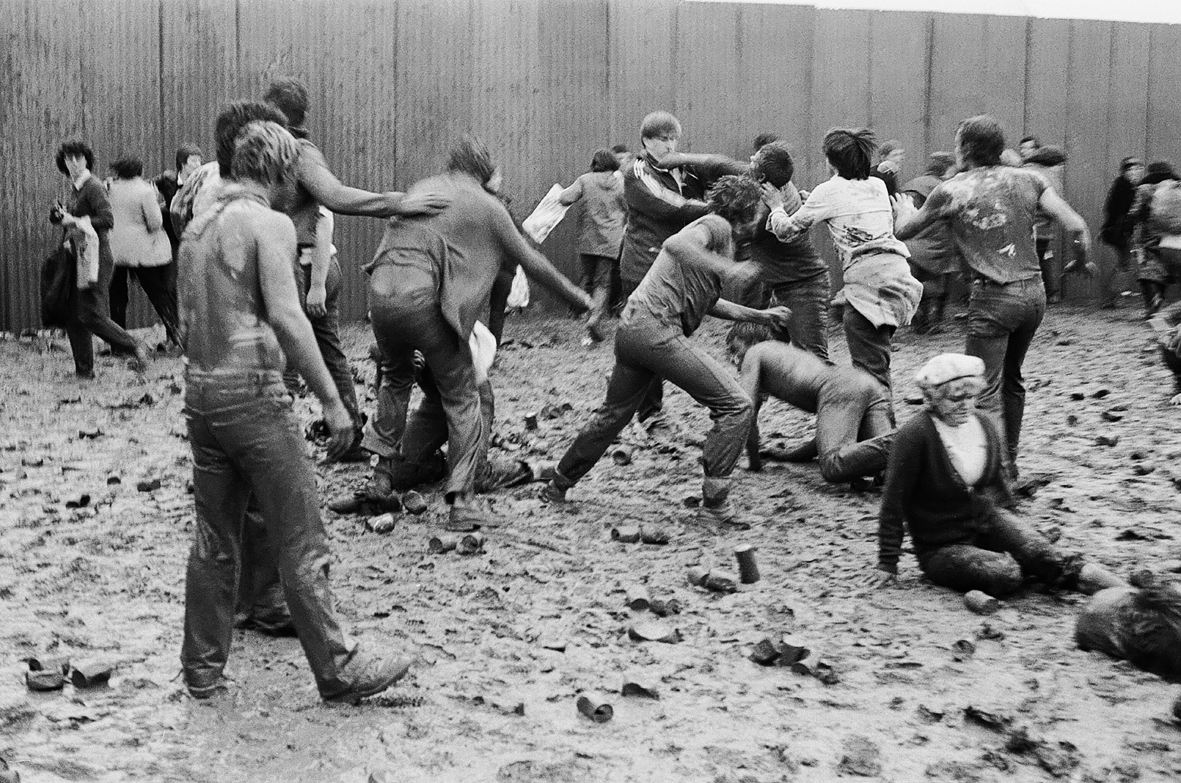 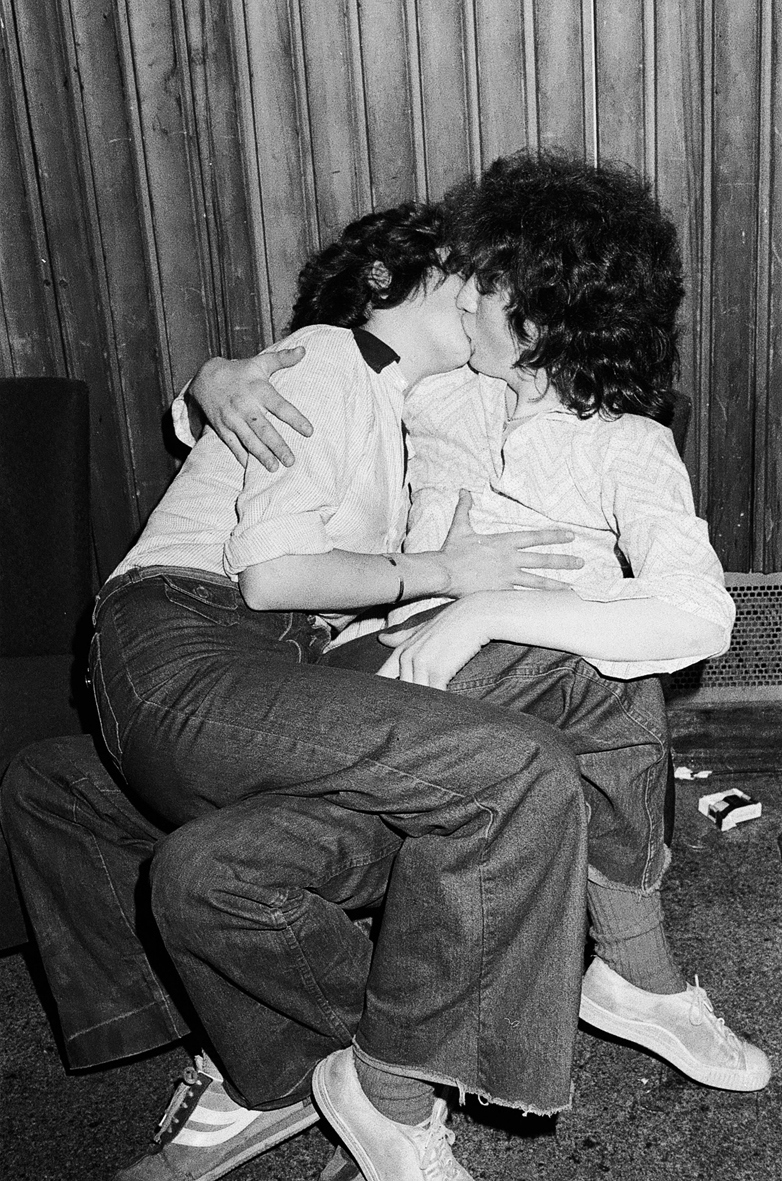 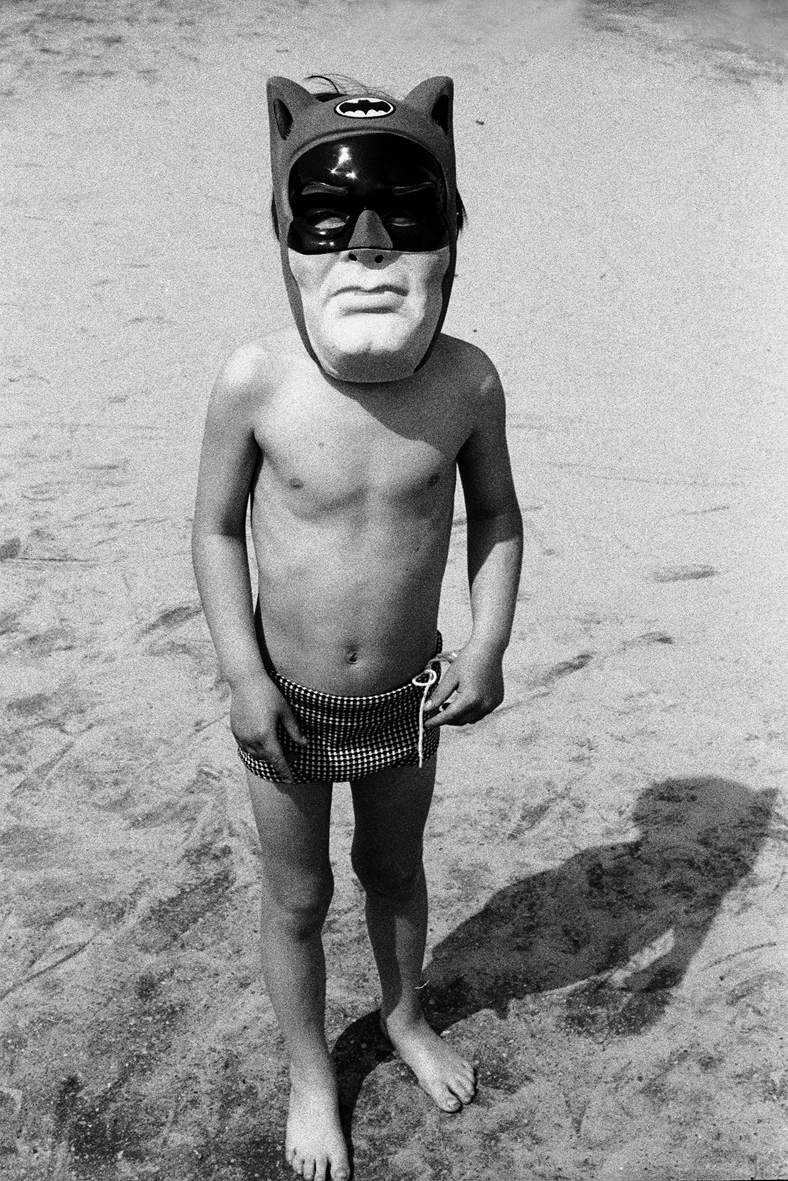 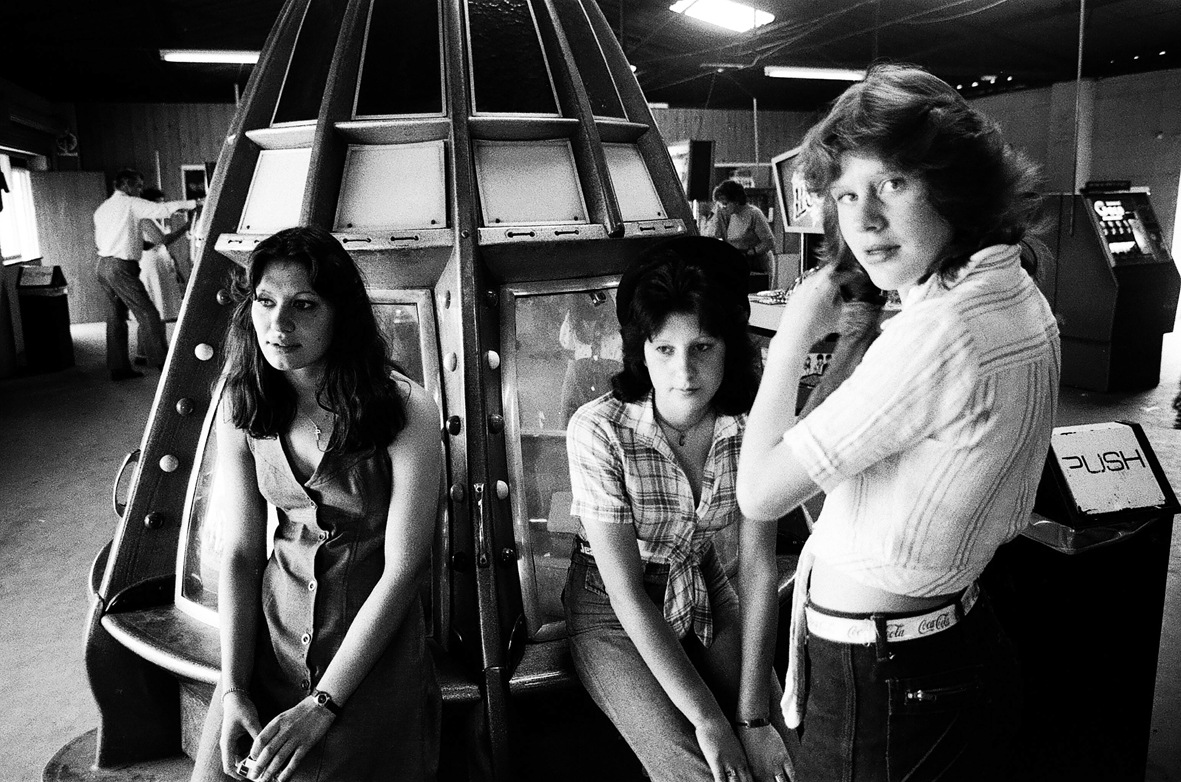 Private Reality: Diary of a Teenage Boy is available now from Dewi Lewis.

Linkedin
RELATED ARTICLES
OTHER ARTICLES
In the last of our dispatches from OFFF Barcelona, Rufus Deuchler and Vincent Gault discuss the future of creative process.
Members of the collective share some of their reasons to run as part of #UnitedBySummits, a campaign that looks to uncover transformative power of the outdoors.
Writers Matt Foot and Morag Livingstone explore how four decades of collusion between the government and the police have slowly eroded our right to protest.
The photographer recalls working with some of the biggest names in the business – from Salt-N-Pepa to the Sex Pistol – at a time when music magazines played a powerful role in shaping the scene.
The government’s failure to take long Covid seriously has led to the formation of a group campaigning for the thousands of forgotten victims of the illness.
Following the success of her debut novel, the Tottenham native is restating her commitment to the place that made her.