Art & Culture / Photography / The unsung photographer of the 20th century 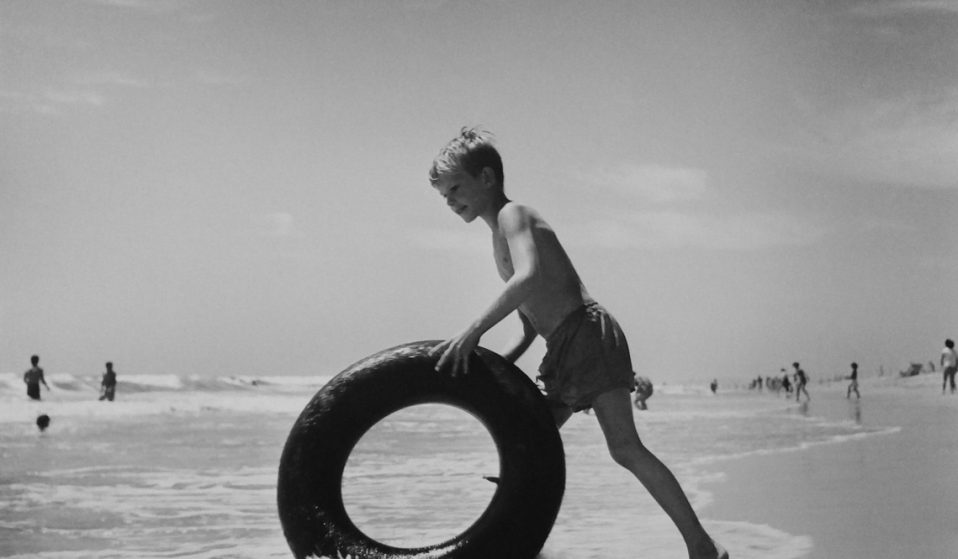 Uncelebrated for most of her life, Ida Wyman spent decades amassing an extraordinary archive of street photography.

Uncelebrated for most of her life, Ida Wyman spent decades amassing an extraordinary archive of street photography.

When she was in her 80s, Ida Wyman (1926-2019) shopped a proposal for her memoir, Girl Photographer: From the Bronx to Hollywood and Back. It was the story of her career as one of the few women photojournalists working for picture magazines like Life and Look. Unfortunately, at the time, the publishing industry failed to recognise Wyman’s extraordinary gift, pluck and verve.

Though Wyman flew under the radar her entire life, it never got her down. She was driven to chart her own path from an early age, becoming the first “girl mailroom boy” at Acme Newspictures in the 1940s. After three years she realised she wanted to make features rather than report news, and in 1945 she sold her first photograph to Look. That same year she lost her job at Acme – they let her go to hire men returning home from the war.

Still, Wyman persevered. She joined the New York Photo League, recognising a shared commitment to documentary photography. The Photo League’s progressive politics made them a target for McCarthyists; they were blacklisted in 1947 and forced to disband in 1951. But Wyman pressed on and made her way out to Hollywood to photograph movie sets on assignment for Life.

She amassed an extraordinary archive of photographs, a selection of which is now on view in Ida Wyman: Life with a Camera. “Ida was a woman full of curiosity, with an insatiable desire to know details, how things worked and why,” says Heather Garrison, her granddaughter and executor of the Ida Wyman Estate. 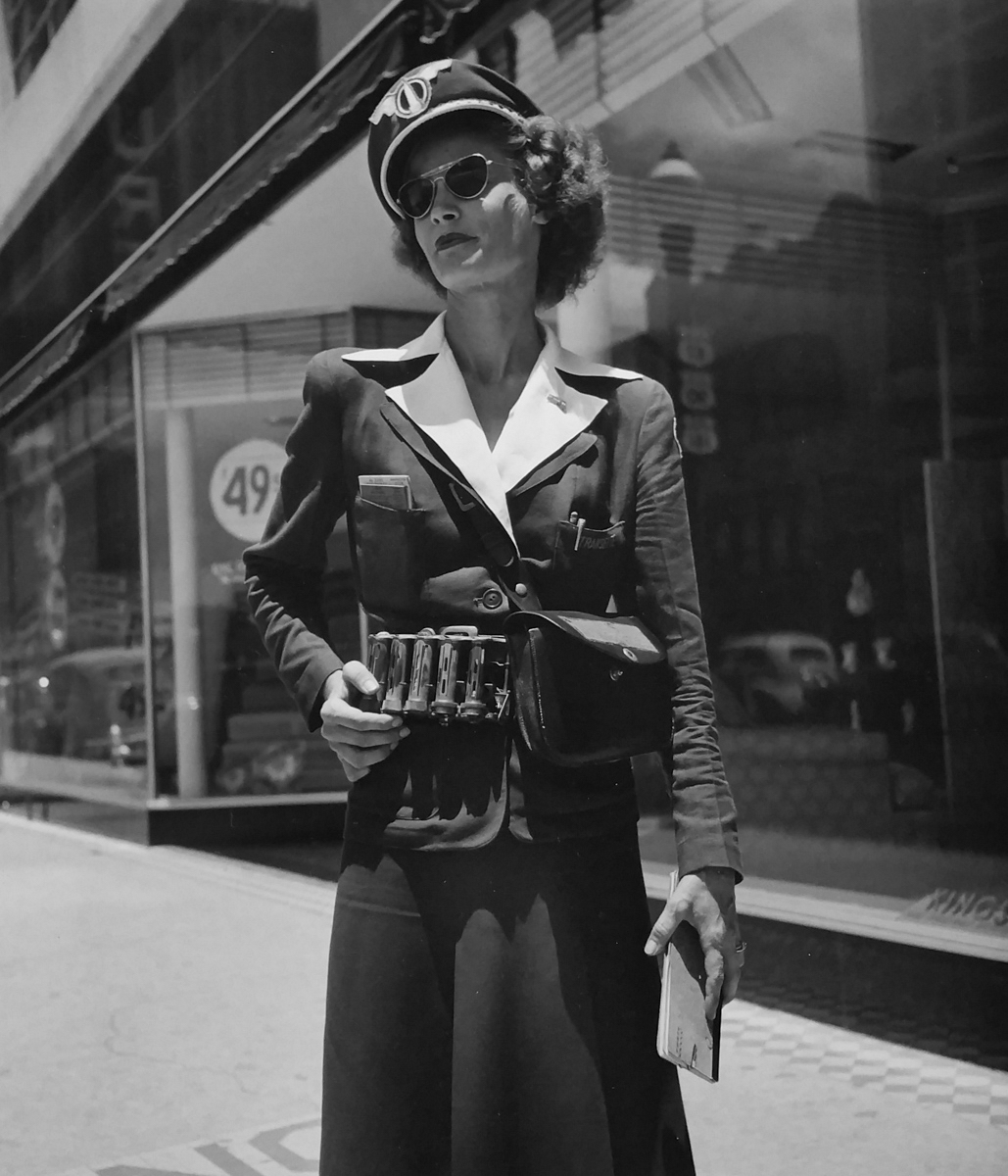 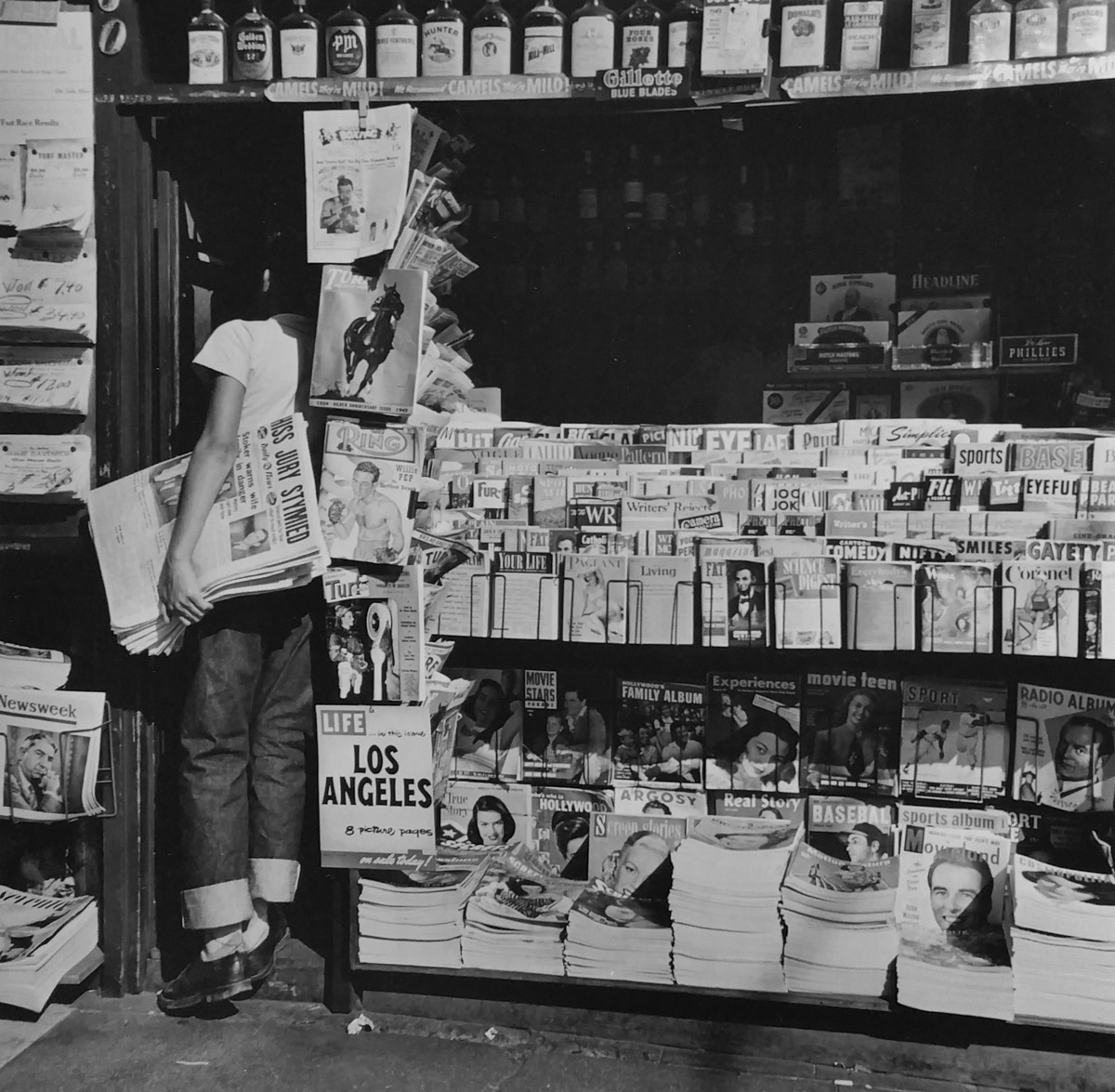 “Ida loved people and was a master at striking up a conversation with a stranger at a bus stop, a store clerk or someone else that struck her as interesting. Her genuine warmth was experienced by everyone that she met. Her lust for living life continued well into her 70s, 80s and 90s. Ida loved to see new places, to laugh and learn.”

Growing up in the Bronx, Wyman was tough but sensitive, concerned and invested in the world. Long before the buzzwords visibility and representation made their way into the discourse, Wyman was conscientiously thinking about how to use photography as a social tool.

Wyman understood the focus of a story was her subject, not herself. “She didn’t self-promote. She was never one for bragging or shouting her talents from the rooftops,” Garrison says.

“Ida was determined and unafraid, she successfully completed hundreds of assignment for national magazines, demonstrating that it was the eye behind the camera that mattered, not the gender of the photographer. I think about her bravado in being a young girl in a male-dominated world, meeting with editors, taking a bus trip across the country, and putting herself out there at a time when this wasn’t done.” 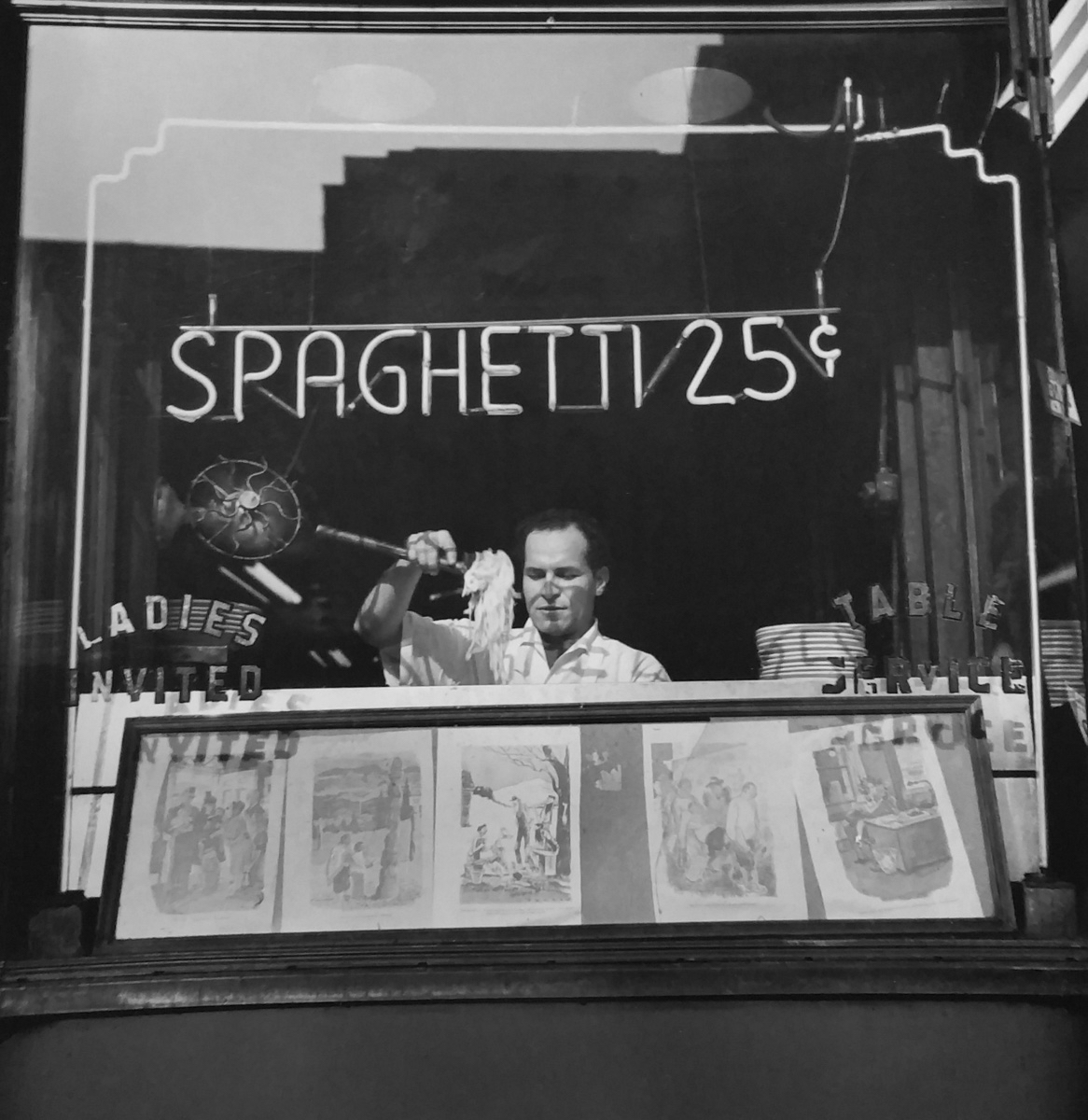 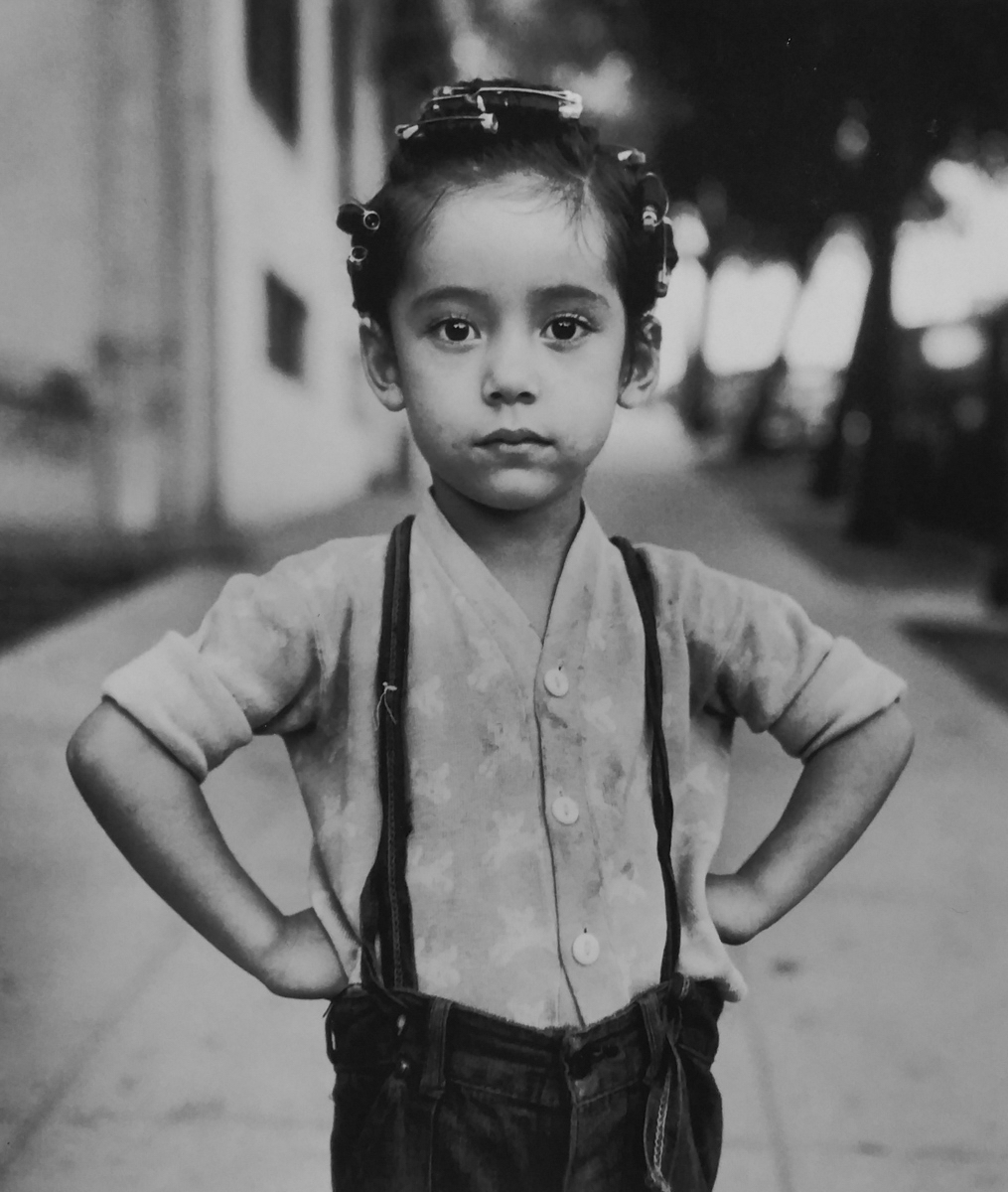 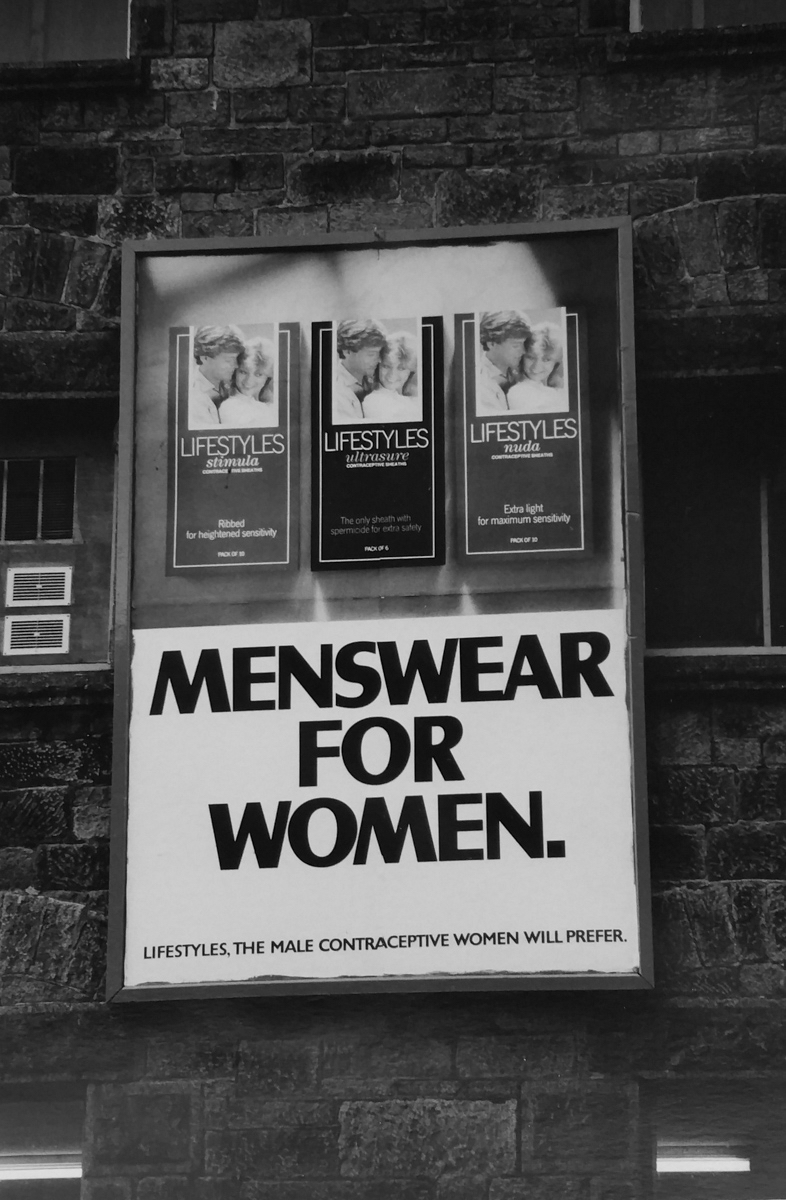 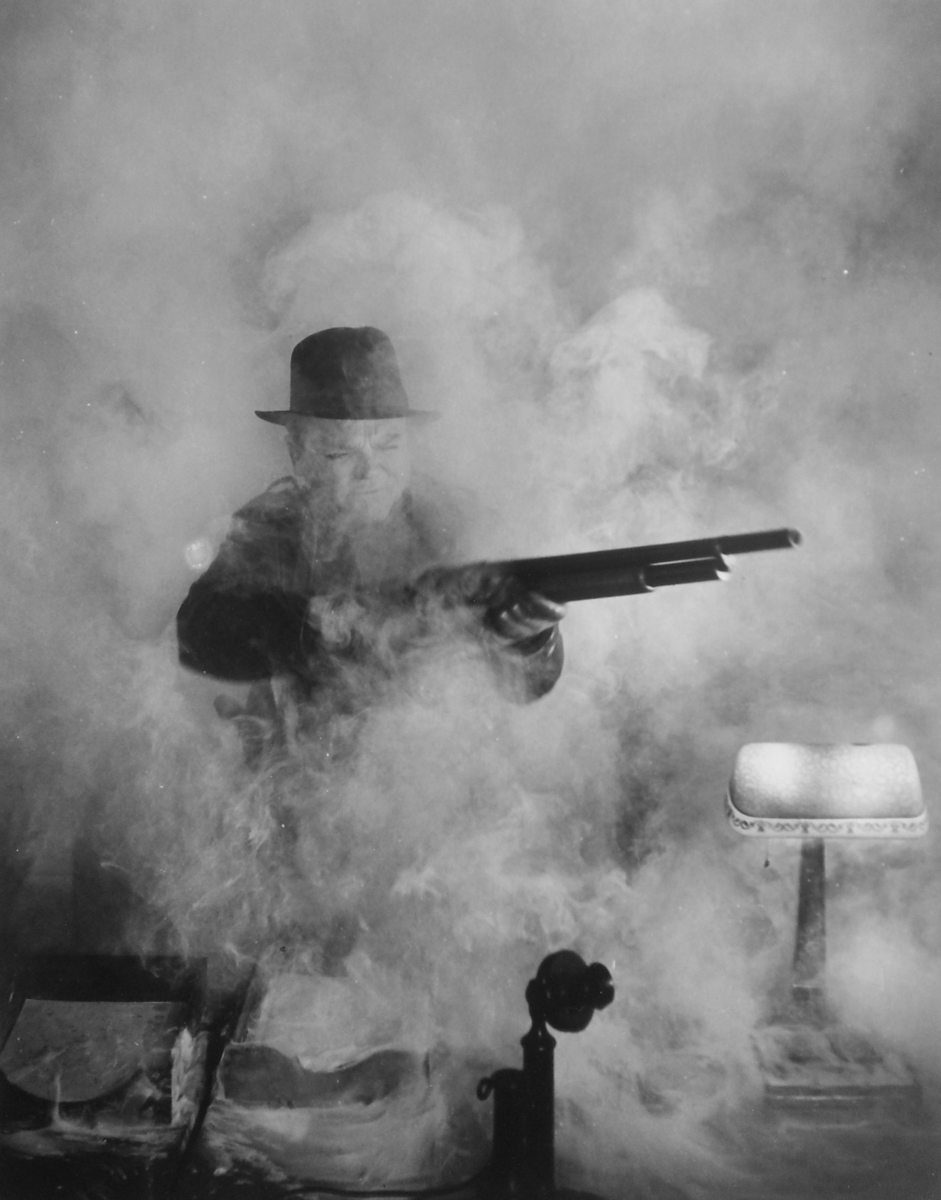 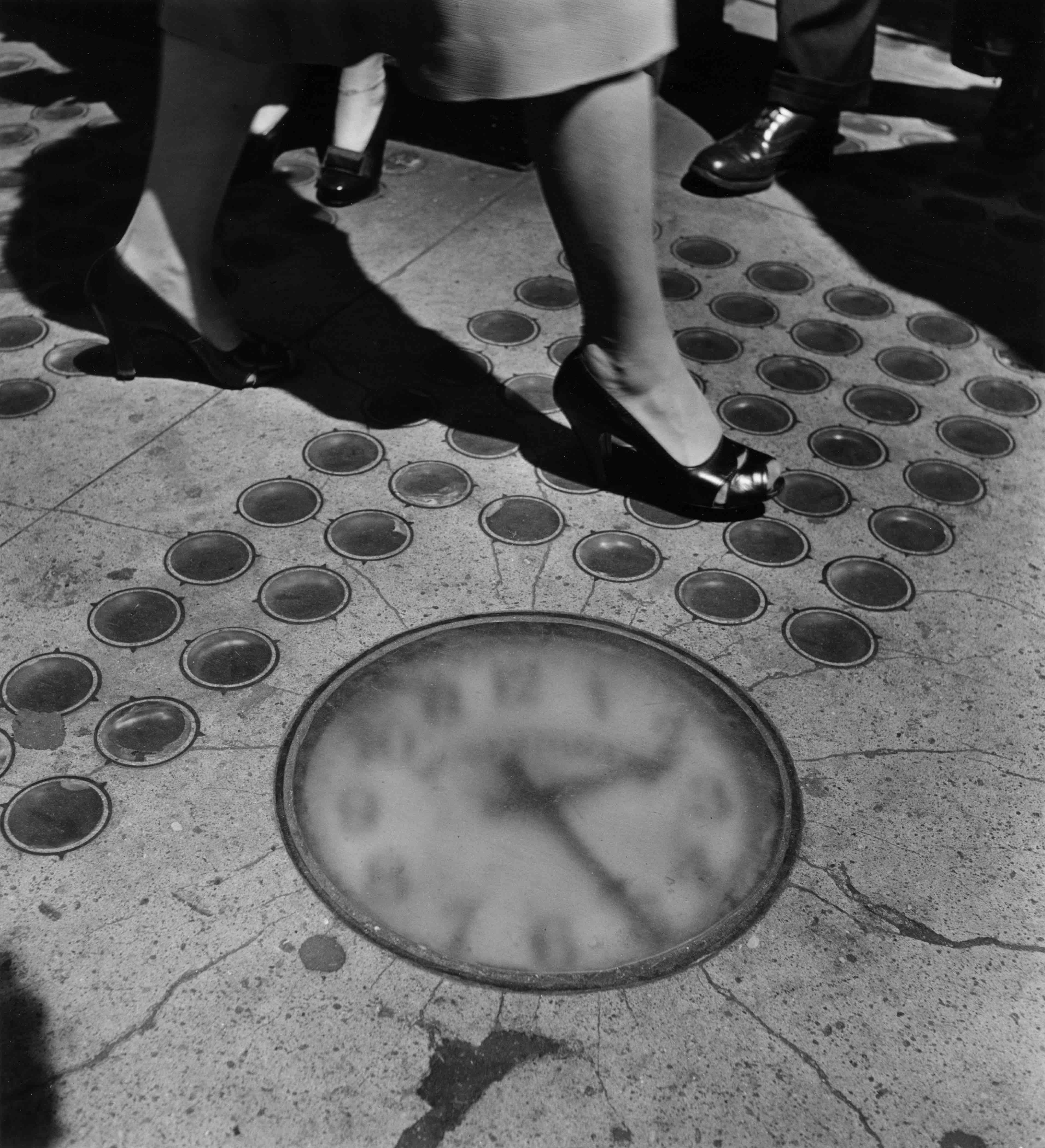 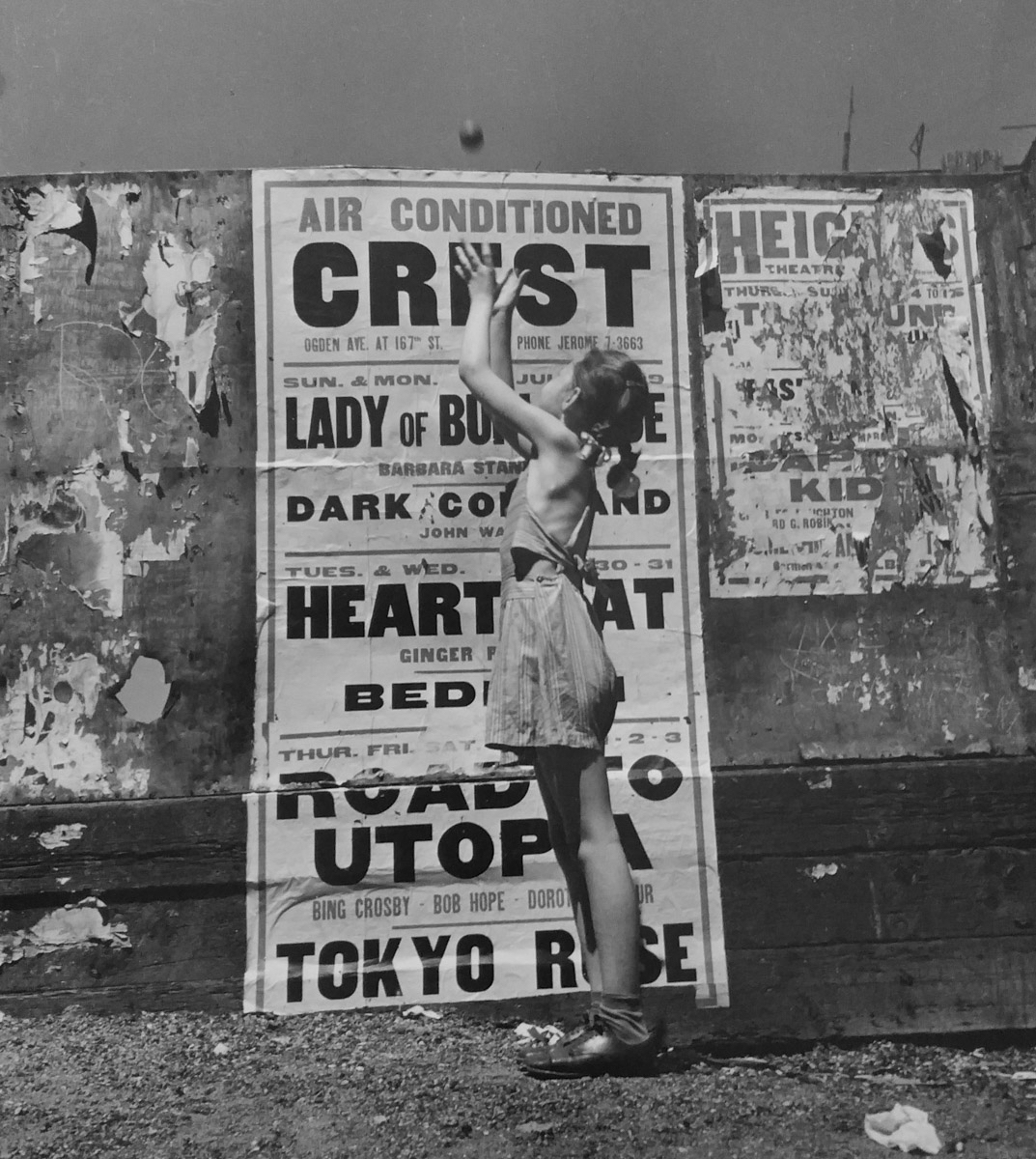 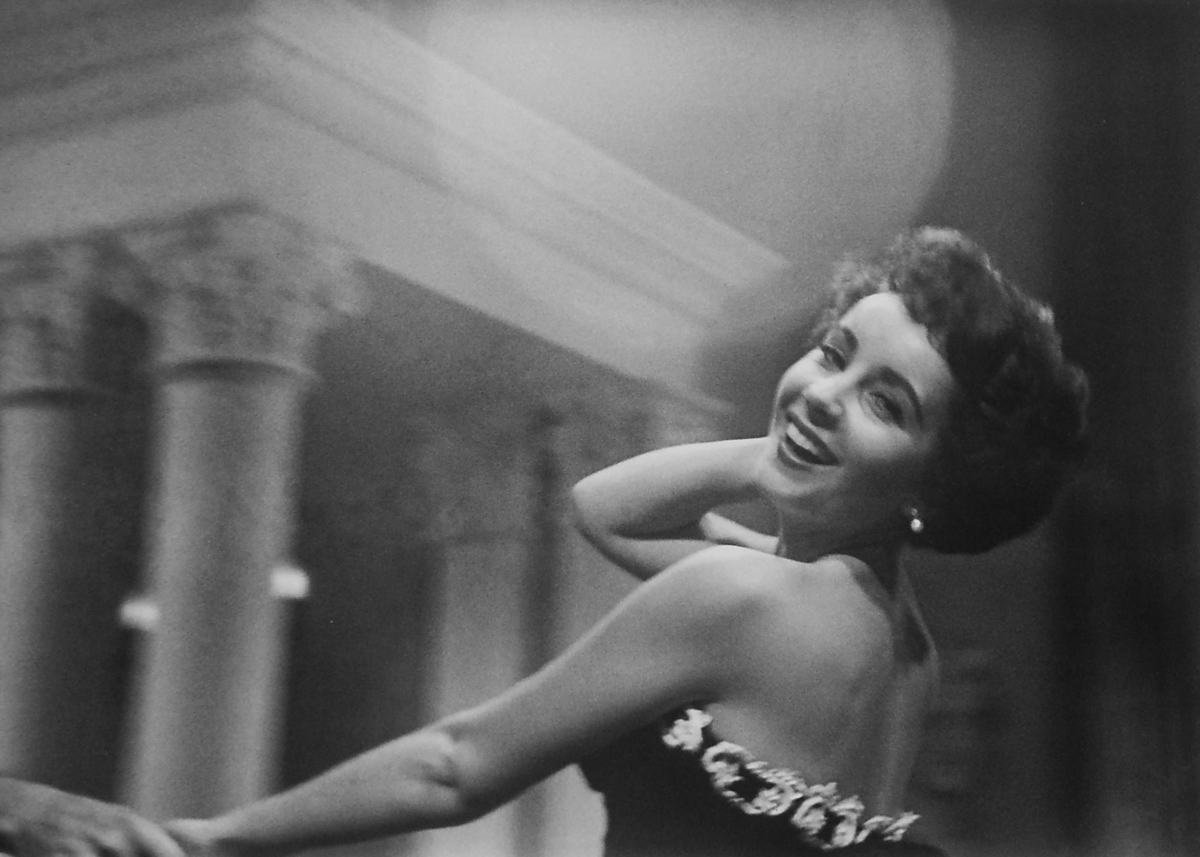 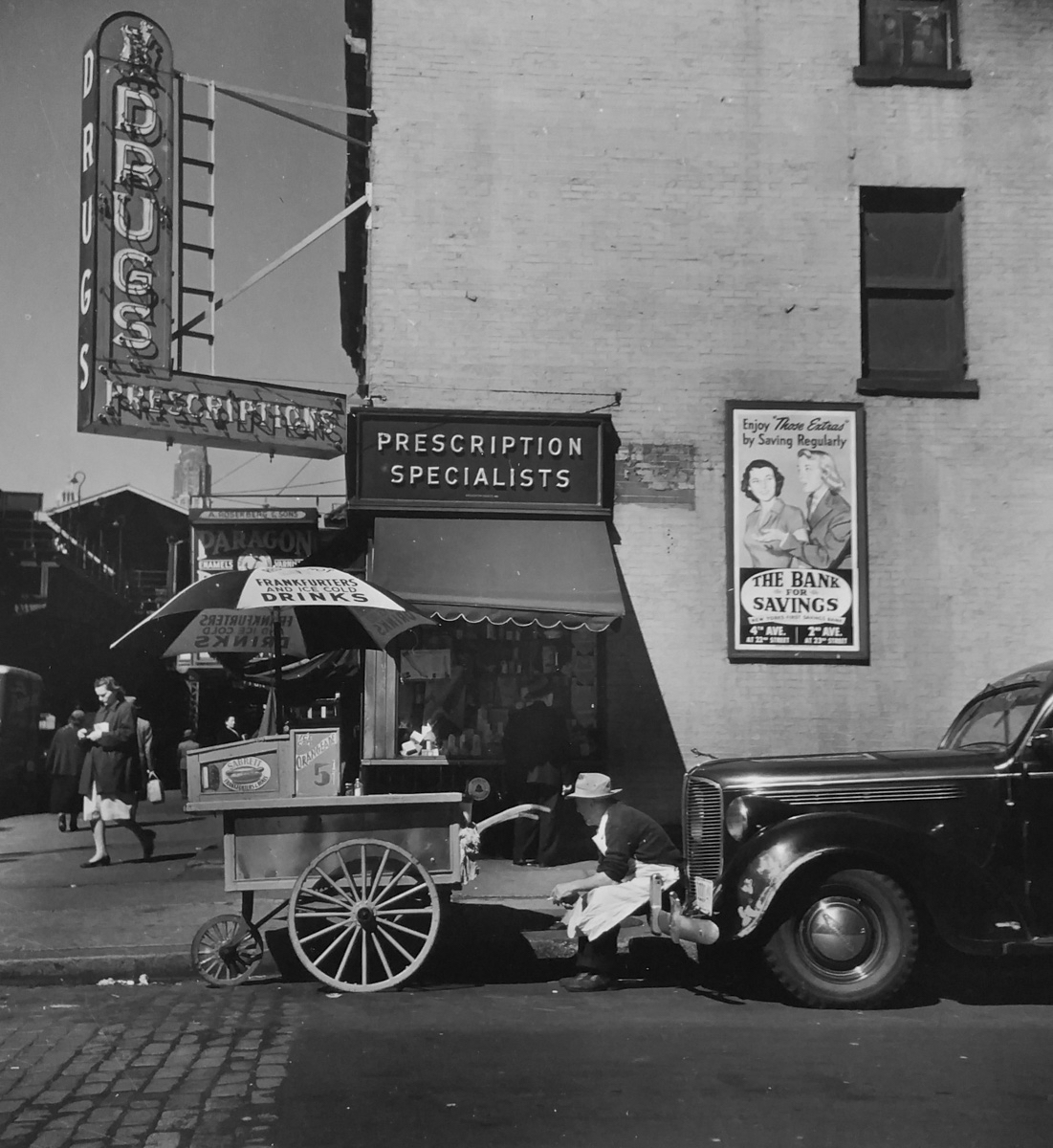 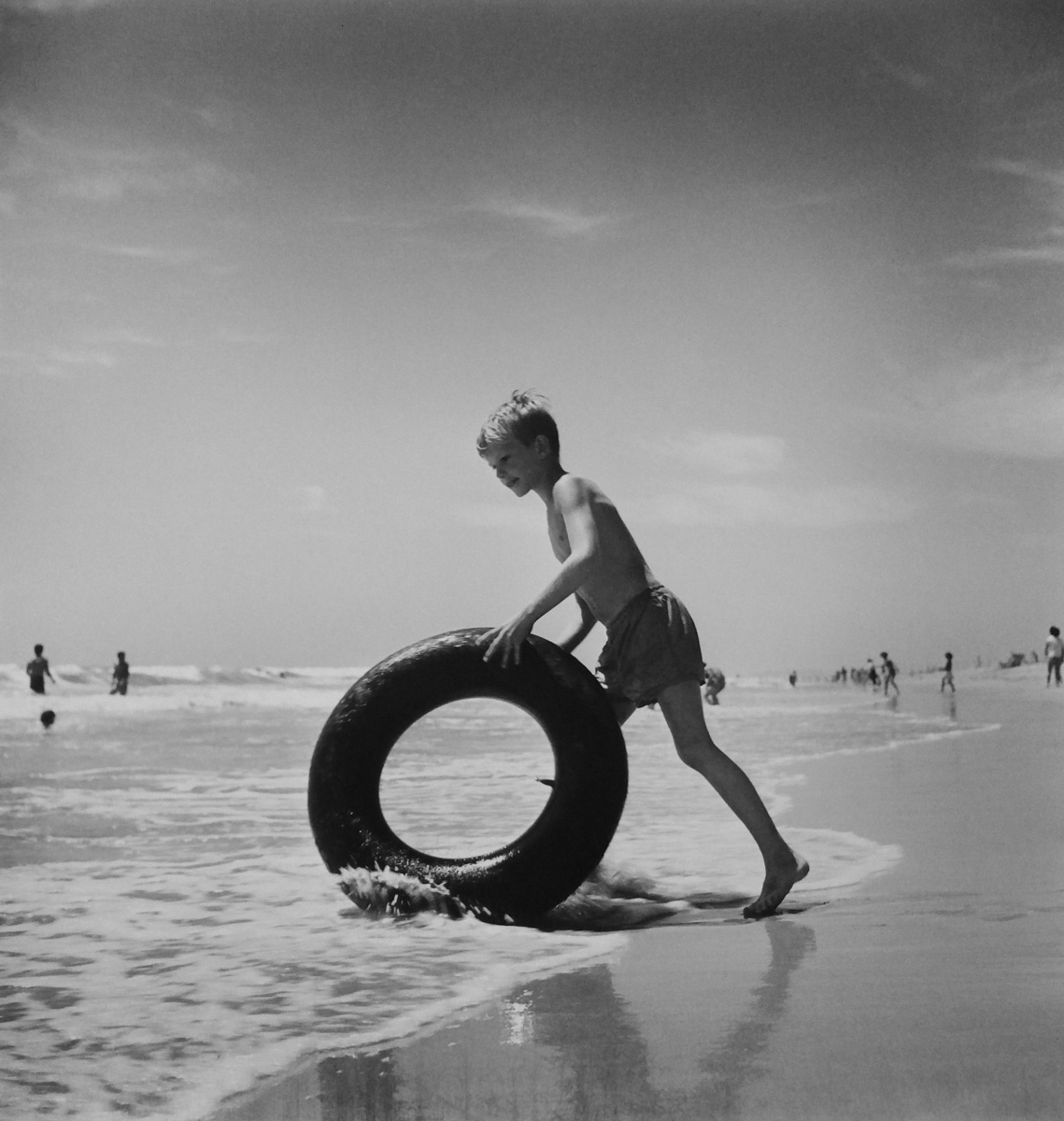 Ida Wyman: Life with a Camera at the Monroe Gallery of Photography in Santa Fe, New Mexico, through April 26, 2020.

Linkedin
RELATED ARTICLES
OTHER ARTICLES
Taking us through one of the most dynamic years in recent history, Laylah Amatullah Barrayn new photo book contains tender yet confrontational portraits.
After blocking the Scottish government’s gender recognition reform bill, Westminster is now devising further changes to the law to make it harder for trans people to self-identify.
A group of aid workers face prison for helping to save people fleeing their homes at sea. If they are charged, it will have a chilling effect on humanitarian efforts.
After fleeing the war in Ukraine, people are finding it impossible to secure affordable and decent housing in the UK.
Mass crustacean die-offs in the North East have led a community of fishermen to take action to save their seas.
A new film from Berghaus traces the story of Adam Raja, who left behind a turbulent upbringing to discover the healing power of climbing.