Art & Culture / Photography / Documenting the dark side of ’80s Florida 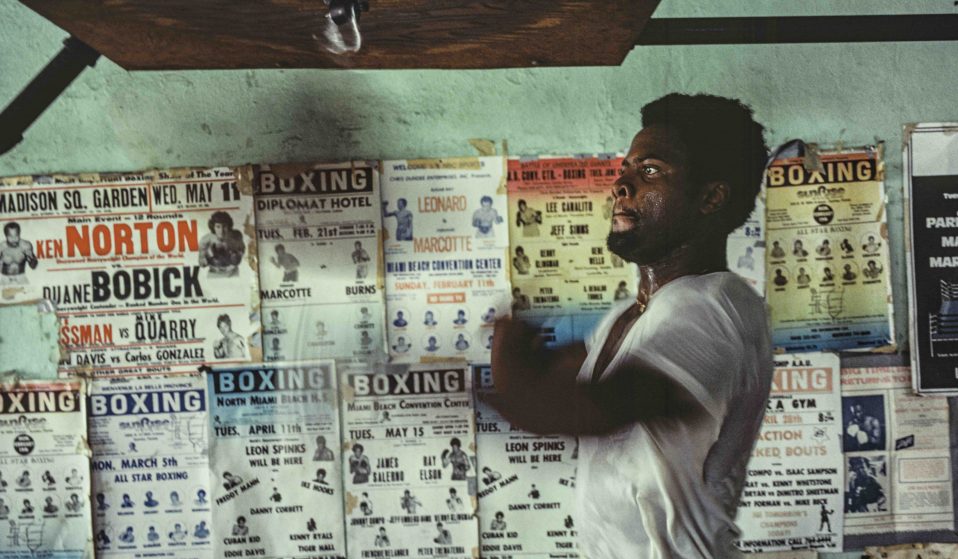 Photographer Nathan Benn paints a complex and surreal picture of his native state in the newly resurfaced project, A Peculiar Paradise.

Photographer Nathan Benn paints a complex and surreal picture of his native state in the newly resurfaced project, A Peculiar Paradise.

The image of Florida is a curious mélange of palm trees and sandy beaches, gators and golfers on the green, and something darker lying in wait, ready to take the bait — best known to in the headlines as “Florida Man.” Peel back the cheerful veneer of “the happiest place on earth,” and what you find is something far more unusual.

Perhaps it is the draw of living in the Sunshine State that has cast Florida as the dream destination for people living across the Americas. “Whether they were snowbirds moving from the north into retirement or whether they were refugees, economic or political, from the Caribbean, Florida has always had this allure as a place of opportunity,” says Florida native Nathan Benn, who is showing photographs from his new book A Peculiar Paradise (powerHouse) at HistoryMiami Museum this winter. 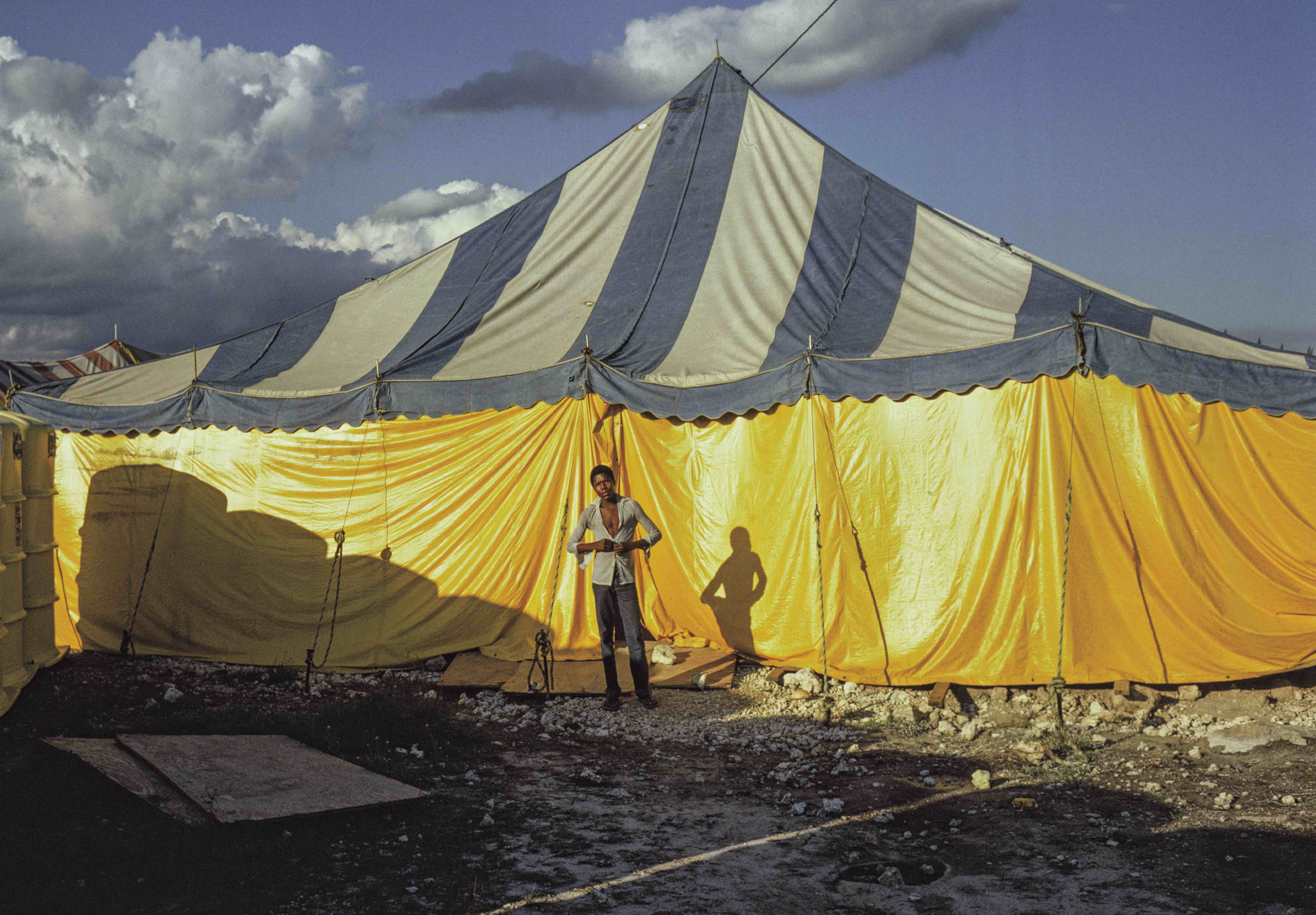 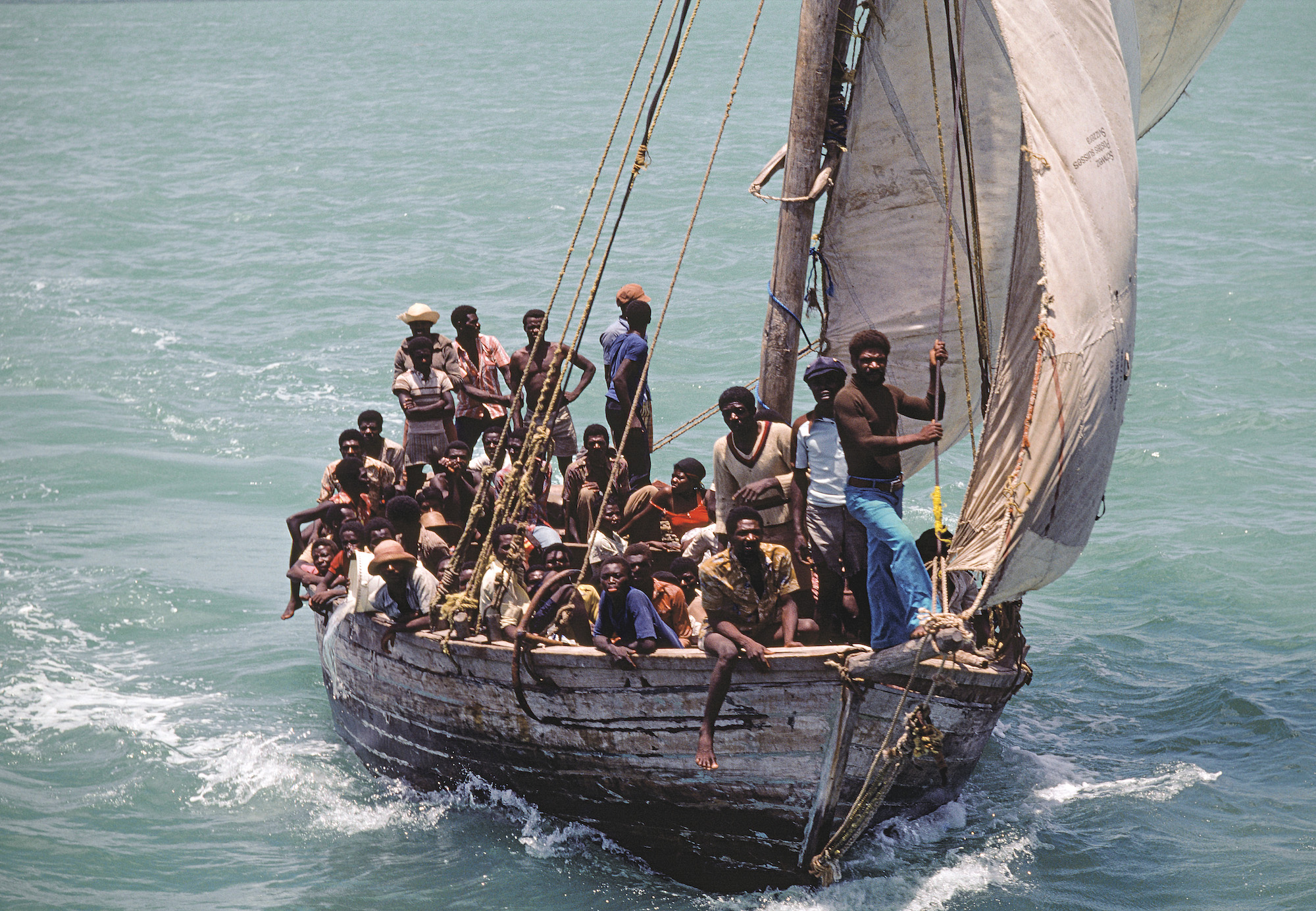 “This is not like any other celebration of the state: other Florida picture books have sunsets, palm trees and beaches, and pink stucco,” Benn adds. Here, we have everything from Dundee’s 5th Street Gym, where Muhammad Ali famously trained, to Benn’s work with Frank White (a.k.a. “Dirty Harry”) at the Drug Enforcement Agency during the early days of the Drug War.

Drawing from an archive of more than 27,000 photographs taken of his home state while photographing for National Geographic Magazine over a period of 20 years, A Peculiar Paradise is a love letter to a most unusual land.

“When I was growing up in the ’50s and ‘60s, Miami was considered very different from the rest of the state but it really wasn’t,” the photographer remembers. “Miami was a white town. In 1950, the year I was born, it was 84 per cent Anglo-white, 16 per cent Black, and 0 per cent Latinx. Today, South Florida, two-thirds of the population is Latinx.” 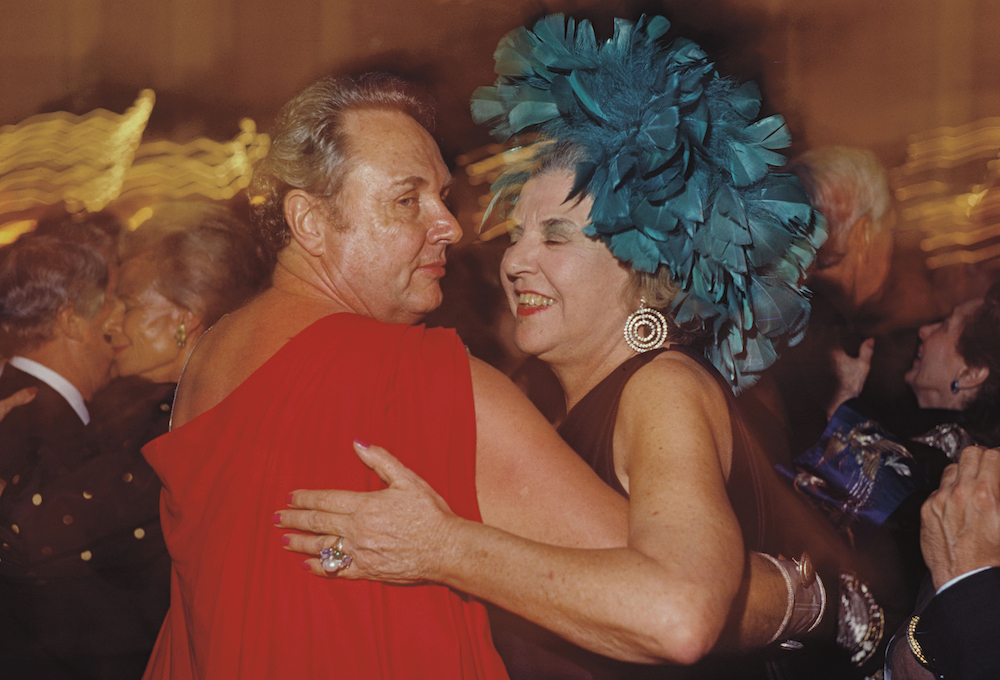 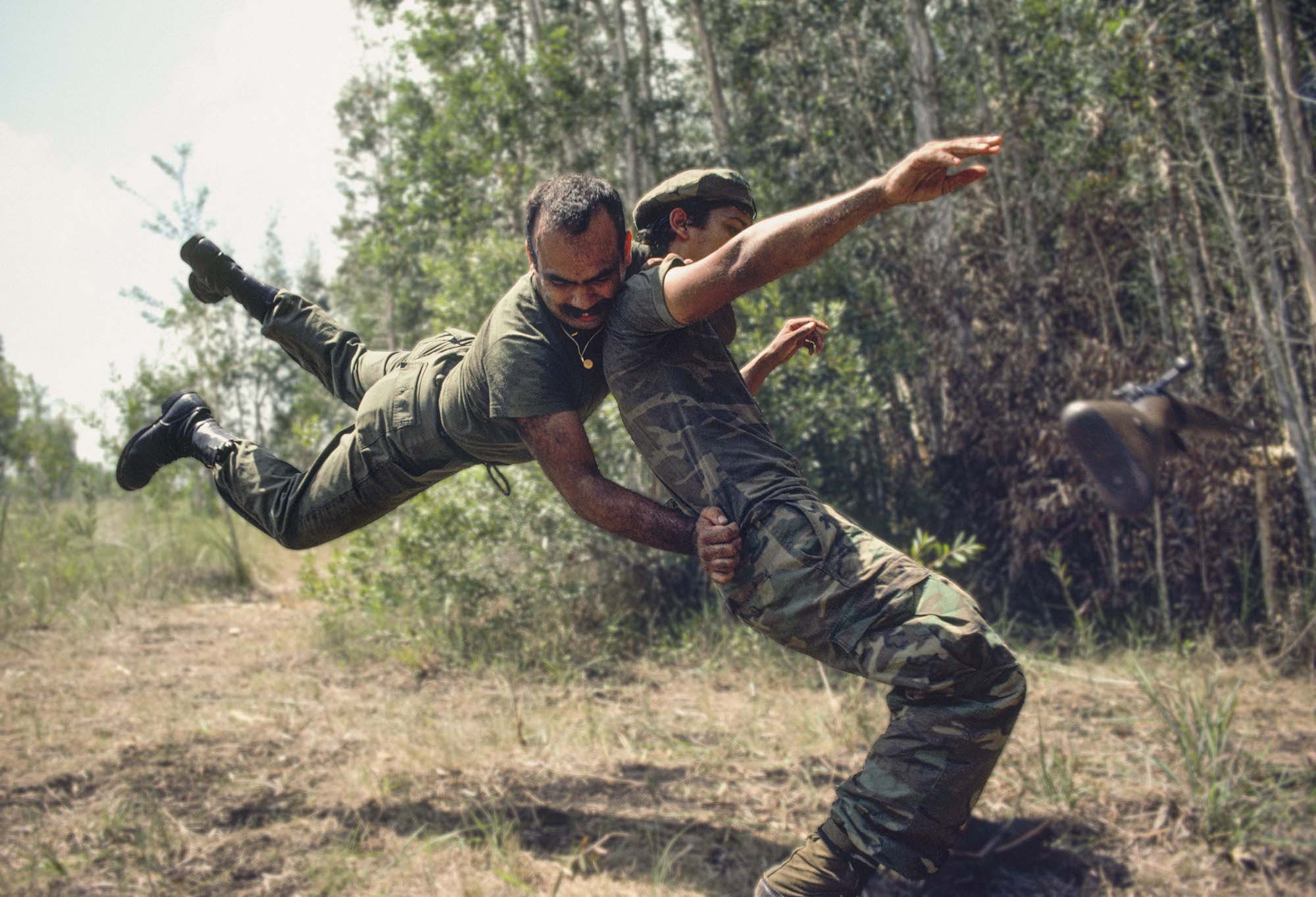 “When I was 18 year old, I started interning at the Miami News, and I learned a lot. But I also knew that Florida was in a very provincial place and I wanted to get out as fast as I could. As soon as I picked up my diploma from the University of Miami in 1972, I headed to Washington. I graduated on a Monday night and started work on Wednesday morning for National Geographic.”

But the move couldn’t keep Benn away. In 1981, he embarked on a year-long assignment to document Florida for the Geographic, creating a complex, nuanced, and multi-faceted view of the state from the eyes of one who knows it well.

In Benn’s Florida, we delve into the deeper stories of the people who call the state home. We witness the arrival of Cuban immigrants and the refugee boats coming in from Haiti, and the enduring xenophobia from Caucasians who embodied the ethos of the Confederacy, more than a century after it fell. We see the radical polarisation between Left and Right, an ongoing reminder that the seeds of nation’s current political climate were planted a very long time ago. 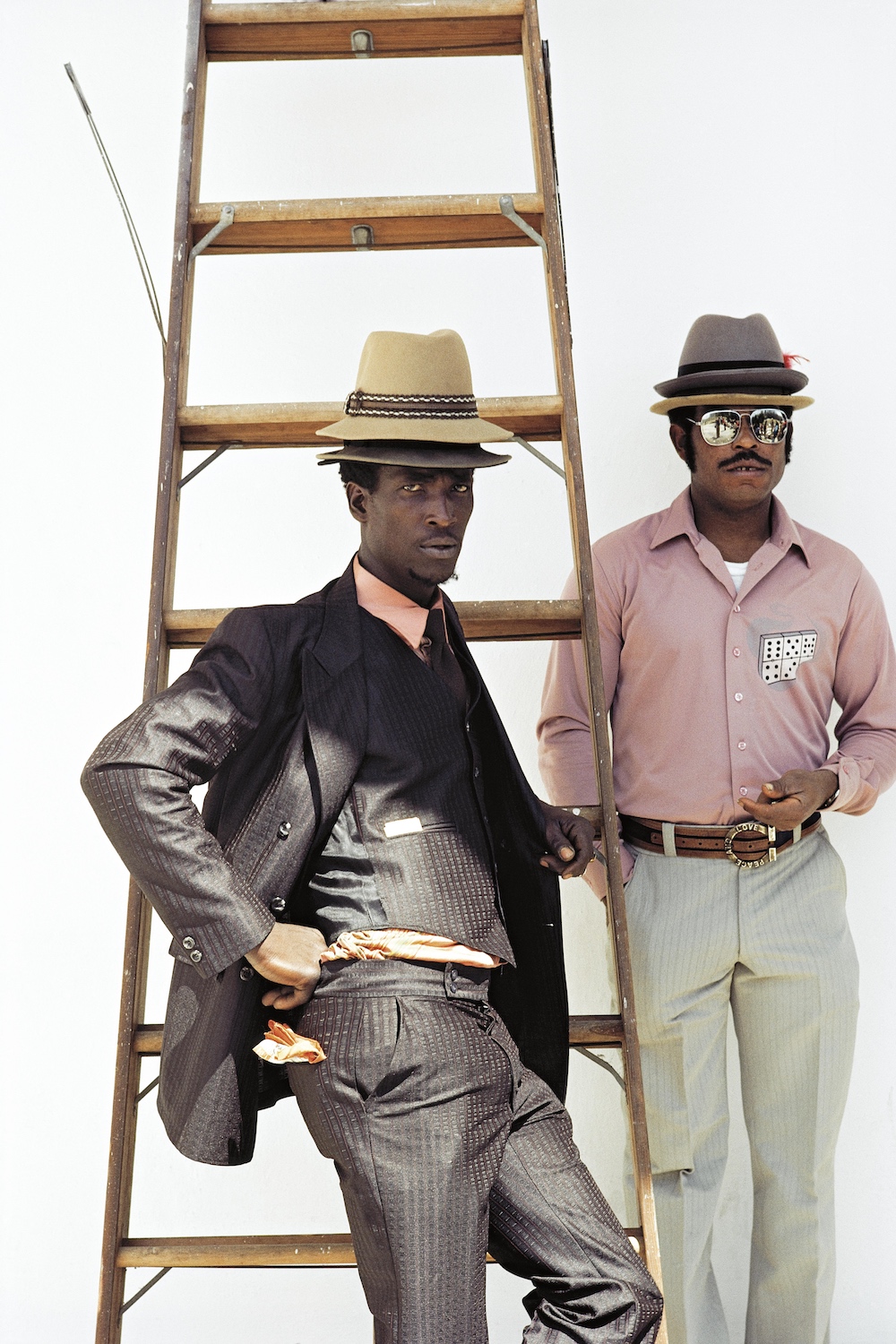 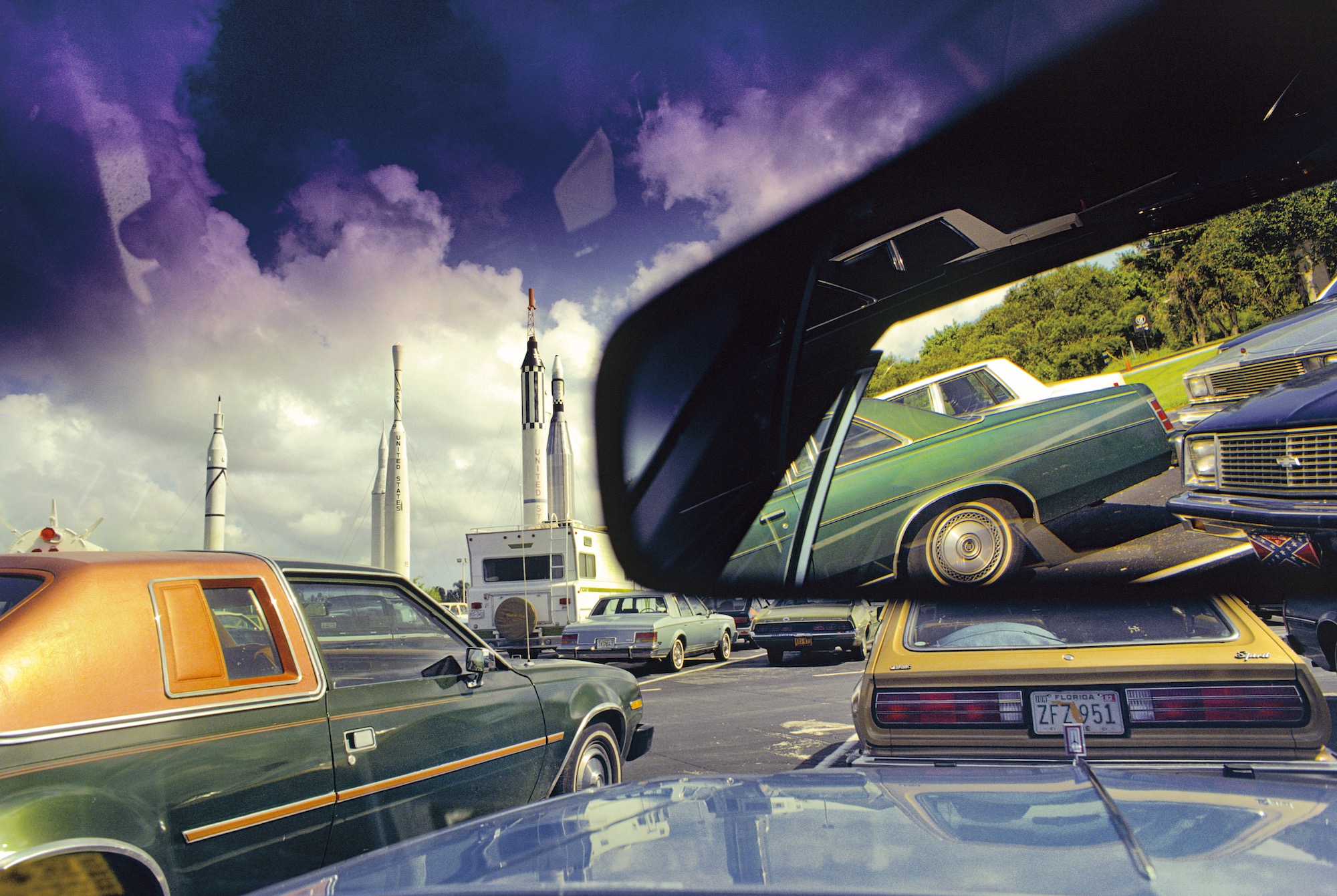 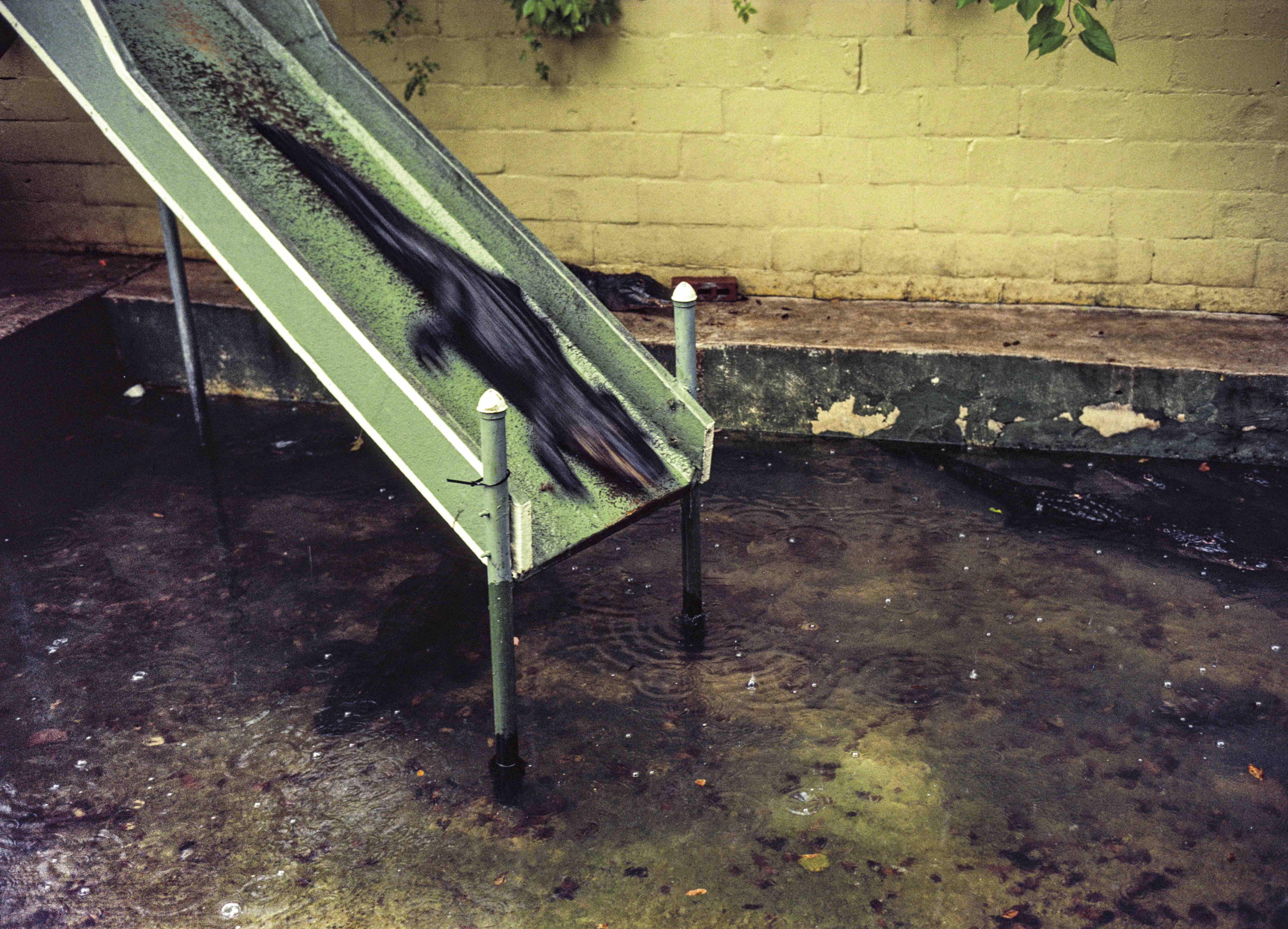 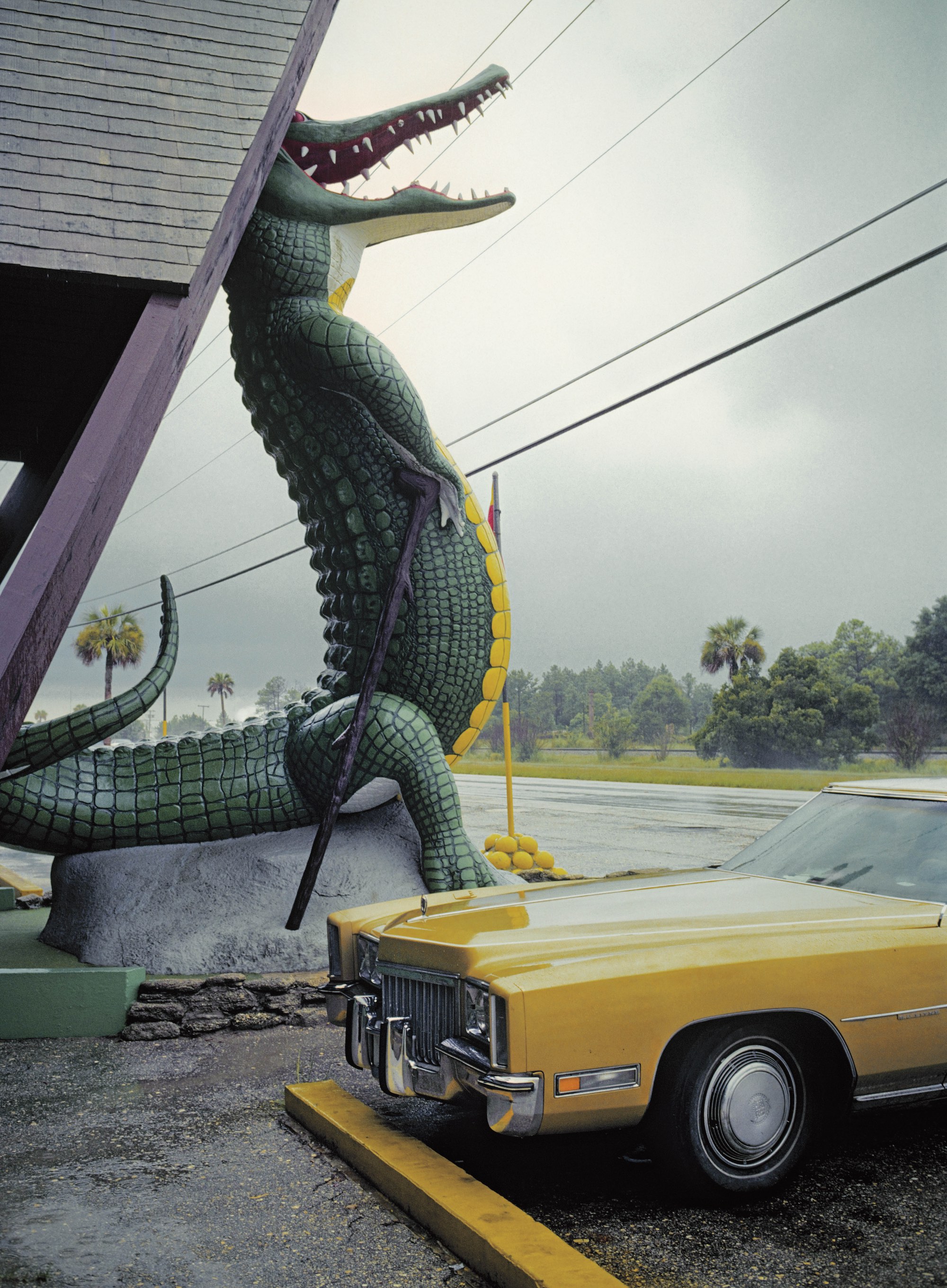 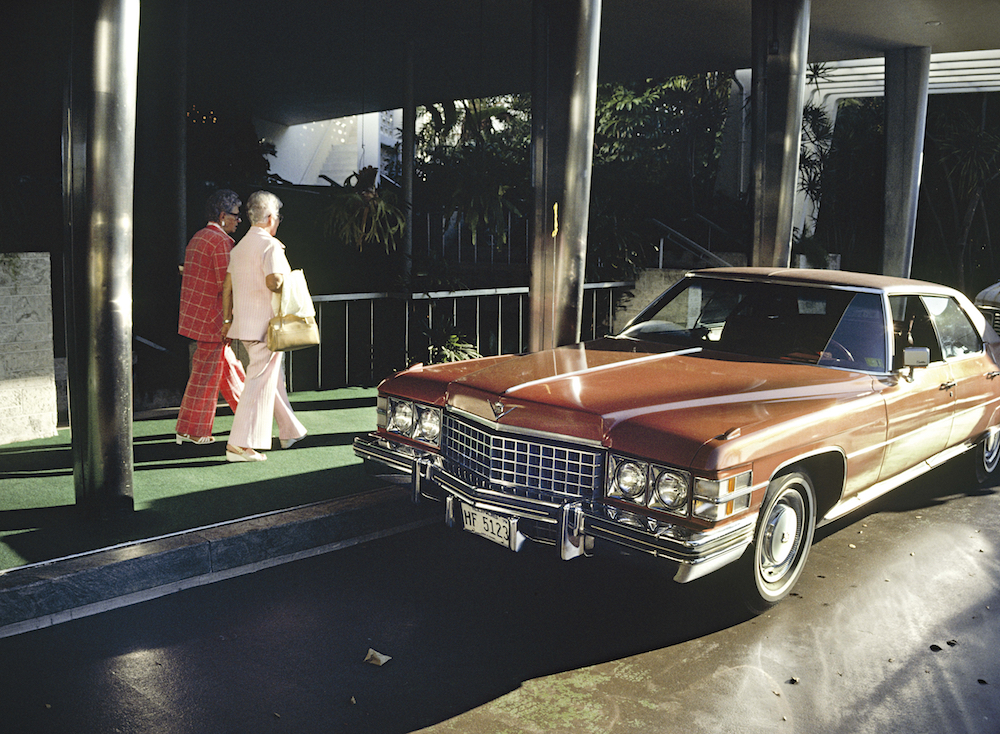 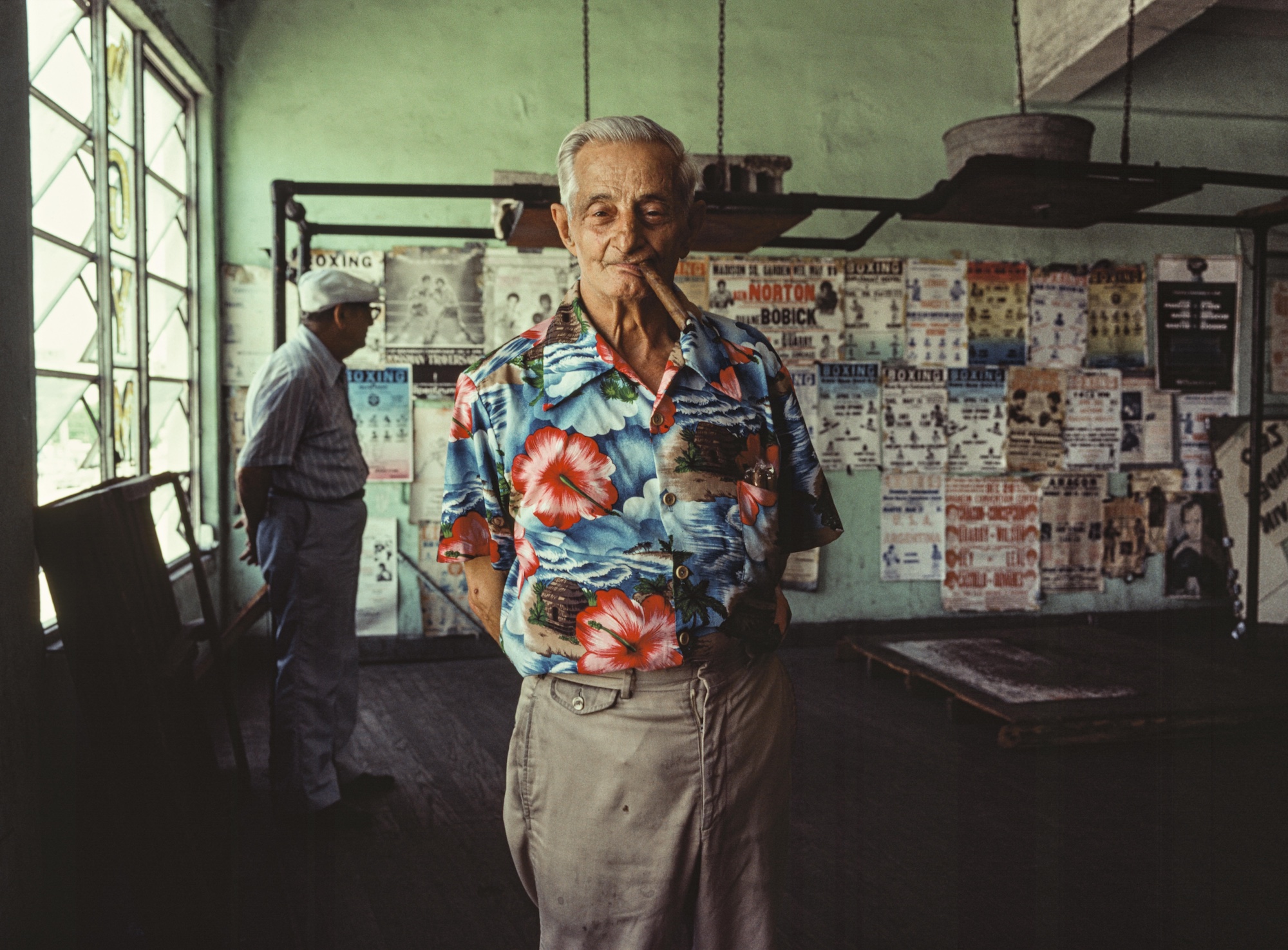 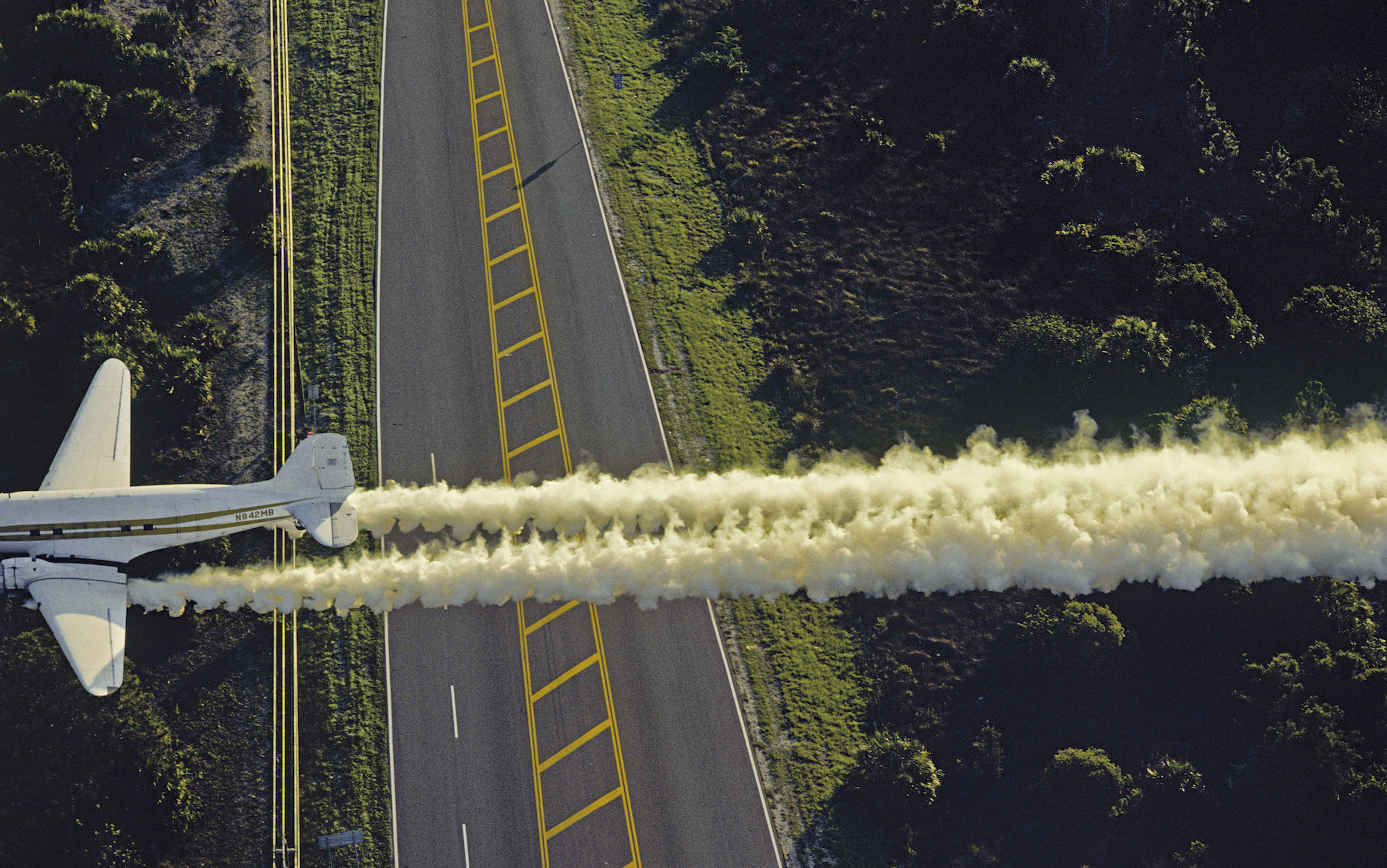 A Peculiar Paradise: Florida Photographs by Nathan Benn is on view at HistoryMiami Museum through April 14, 2019.

Linkedin
RELATED ARTICLES
OTHER ARTICLES
The singer-songwriter discusses her intimate new project – and the advice she’s picked up across a career as one of rock’s leading voices.
Photographer David Hoffman recalls documenting the extreme wealth inequality around Tower Hamlets and Hackney int the 1980s.
In the latest instalment of Photographers in Conversation, the chronicler of raves, protests and beyond explains why he’s drawn to such specifically visceral environments.
Over a dozen Stop Deportation activists locked themselves to each other outside a detention centre to prevent coaches taking those due to be on the Rwanda deportation flight from leaving.
The author discusses the all-consuming nature of heartbreak, and turning the experience into an incisive exploration of love and loss.
Over the years, a swimming hole in a city park has evolved into a magnetic meeting place for Philadelphians – a hideaway where people can connect with the natural landscape, and each other.