Art & Culture / A photographer’s epic quest through the former USSR 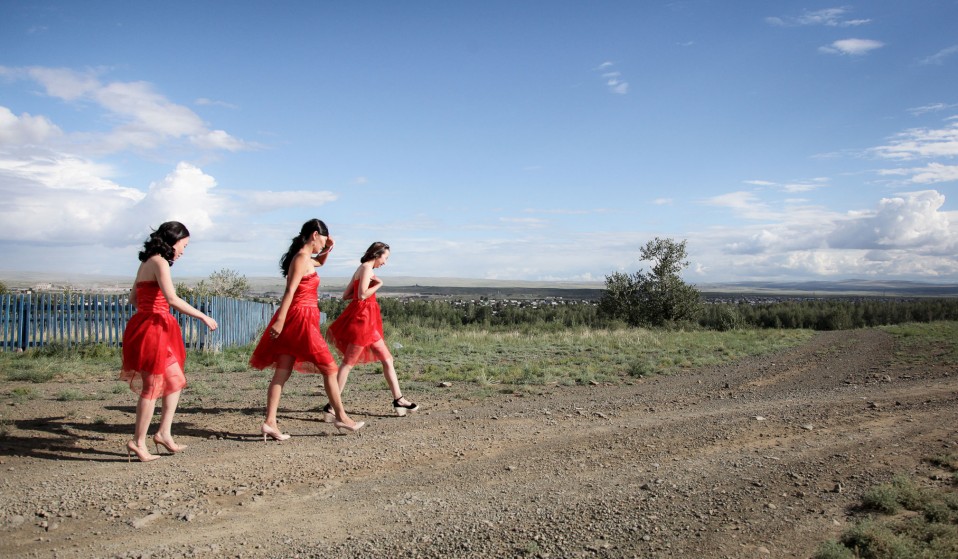 Nomadic photographer Gianluca Pardelli hitched his way around the former Soviet Union, searching for identity in a cultural vacuum.

Nomadic photographer Gianluca Pardelli hitched his way around the former Soviet Union, searching for identity in a cultural vacuum.

Gianluca Pardelli has travelled to over 70 countries across four continents, but one region has beguiled him more than most: the territory once known as the Soviet Union.

“I grew up in a family with strong political ties to the former Eastern Bloc,” says Gianluca, who’s from Tuscany in Italy.

“I developed a strong love for Russian literature, cinema and fine arts but I have always been interested in remote places and far-away cultures.” 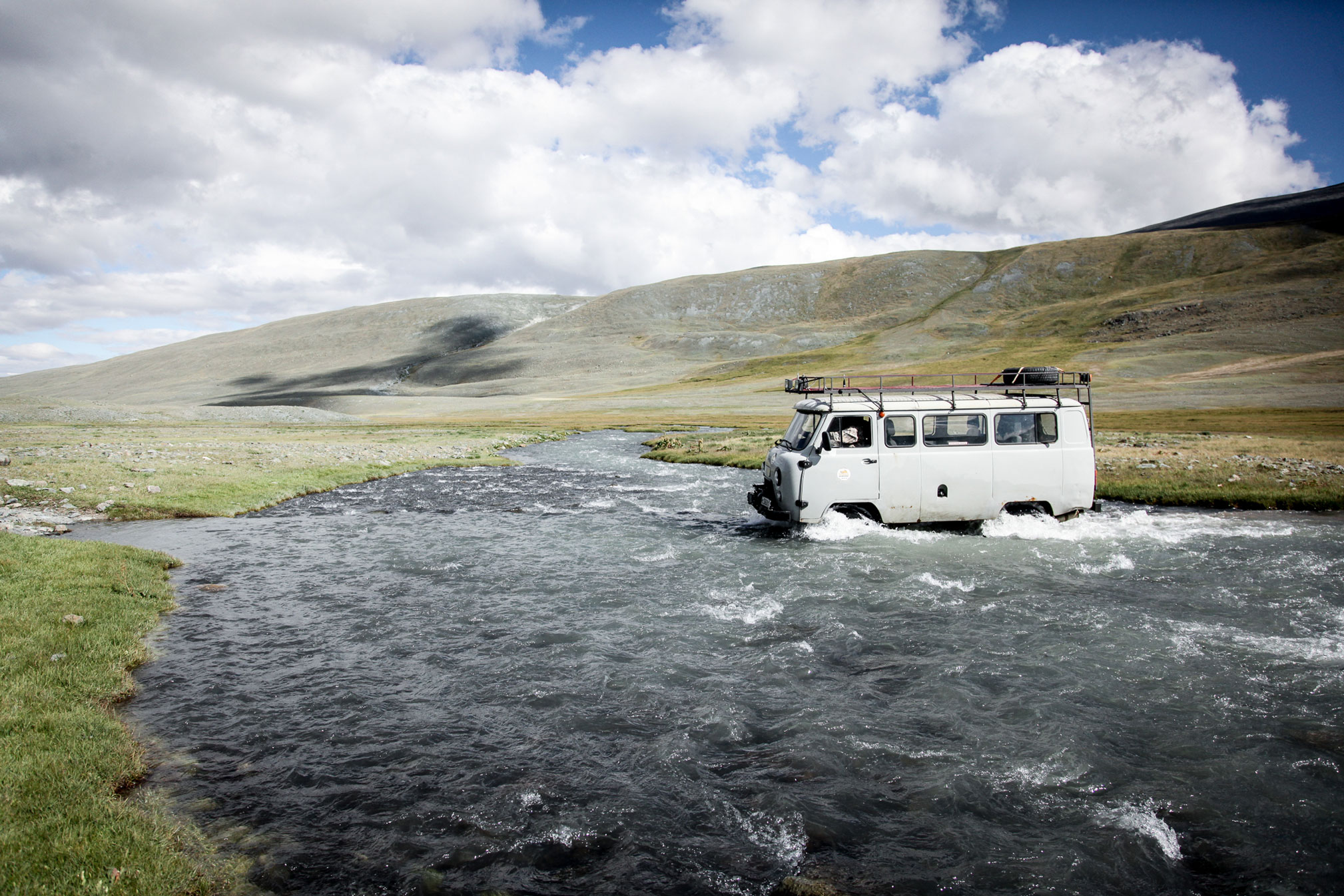 A local bus, Republic of Altai.

Between studying Slavic languages in Berlin and photojournalism in London, Gianluca travelled widely as a student, falling in love with the former USSR and its heritage after first visiting there in 2008.

“On one hand, the USSR brought undeniable social and economic developments to the region,” he says.

“On the other, however, local cultures and traditions have been uprooted, leaving locals with a complex identity problem – especially after the fall of communism, which left an ideological vacuum.” 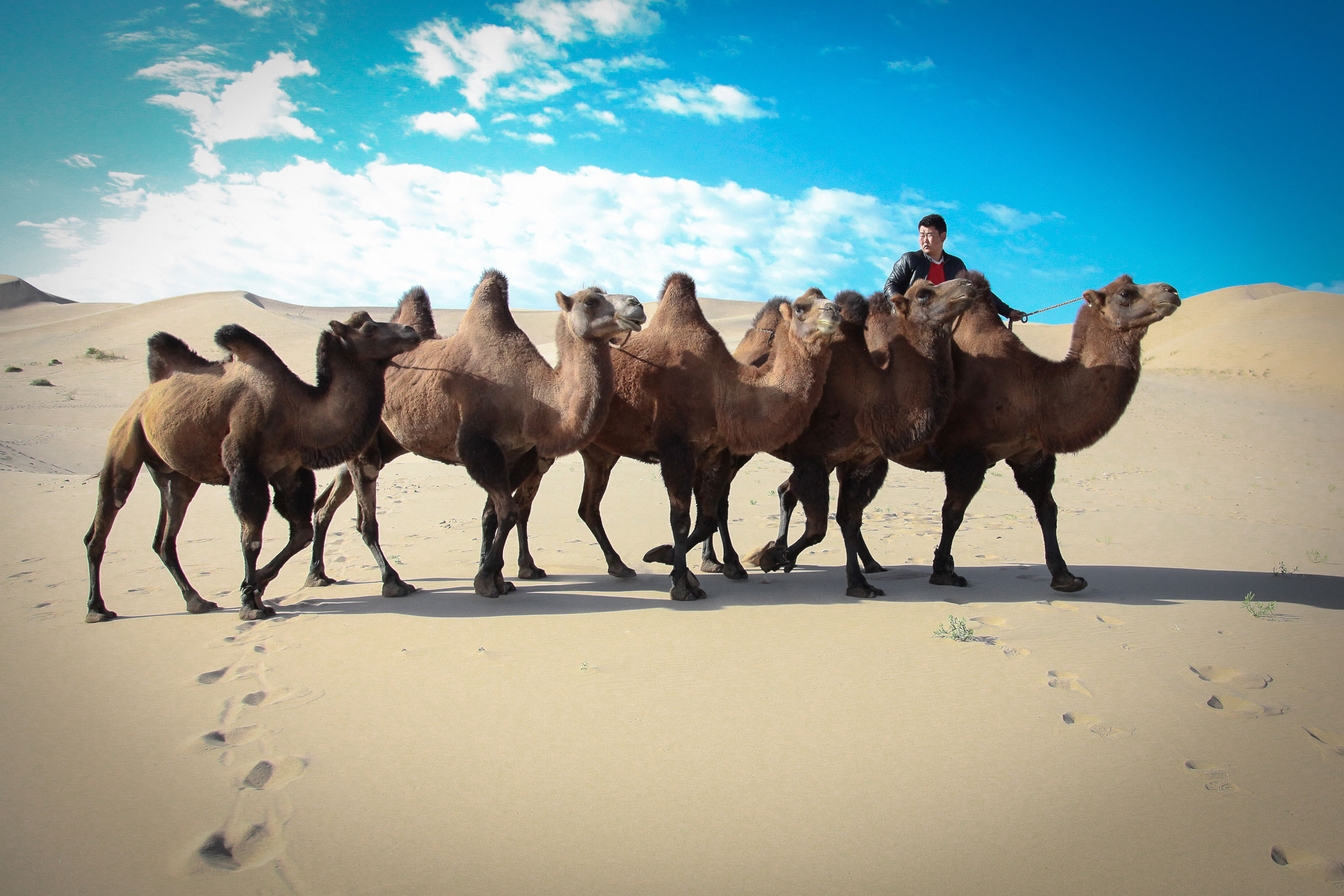 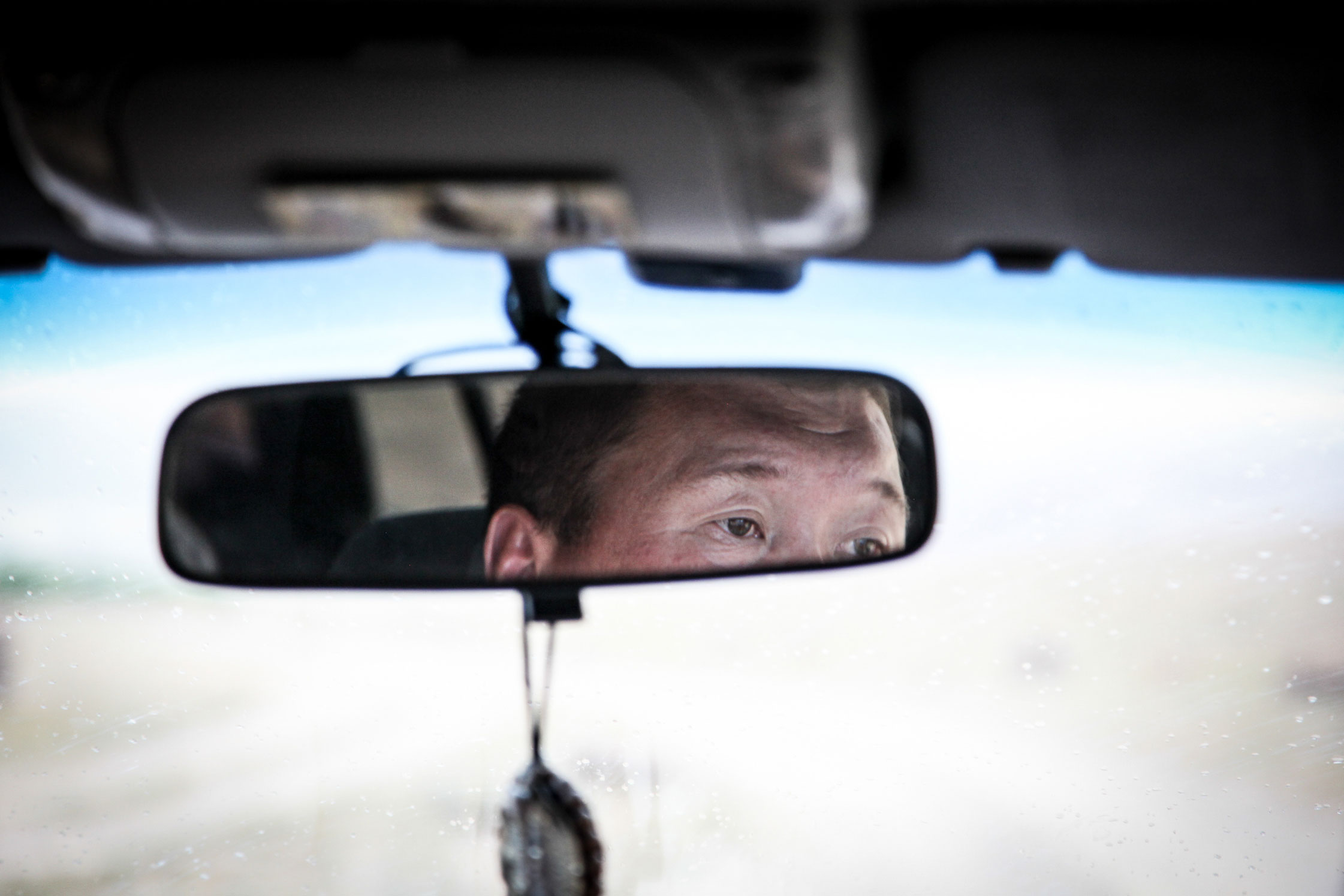 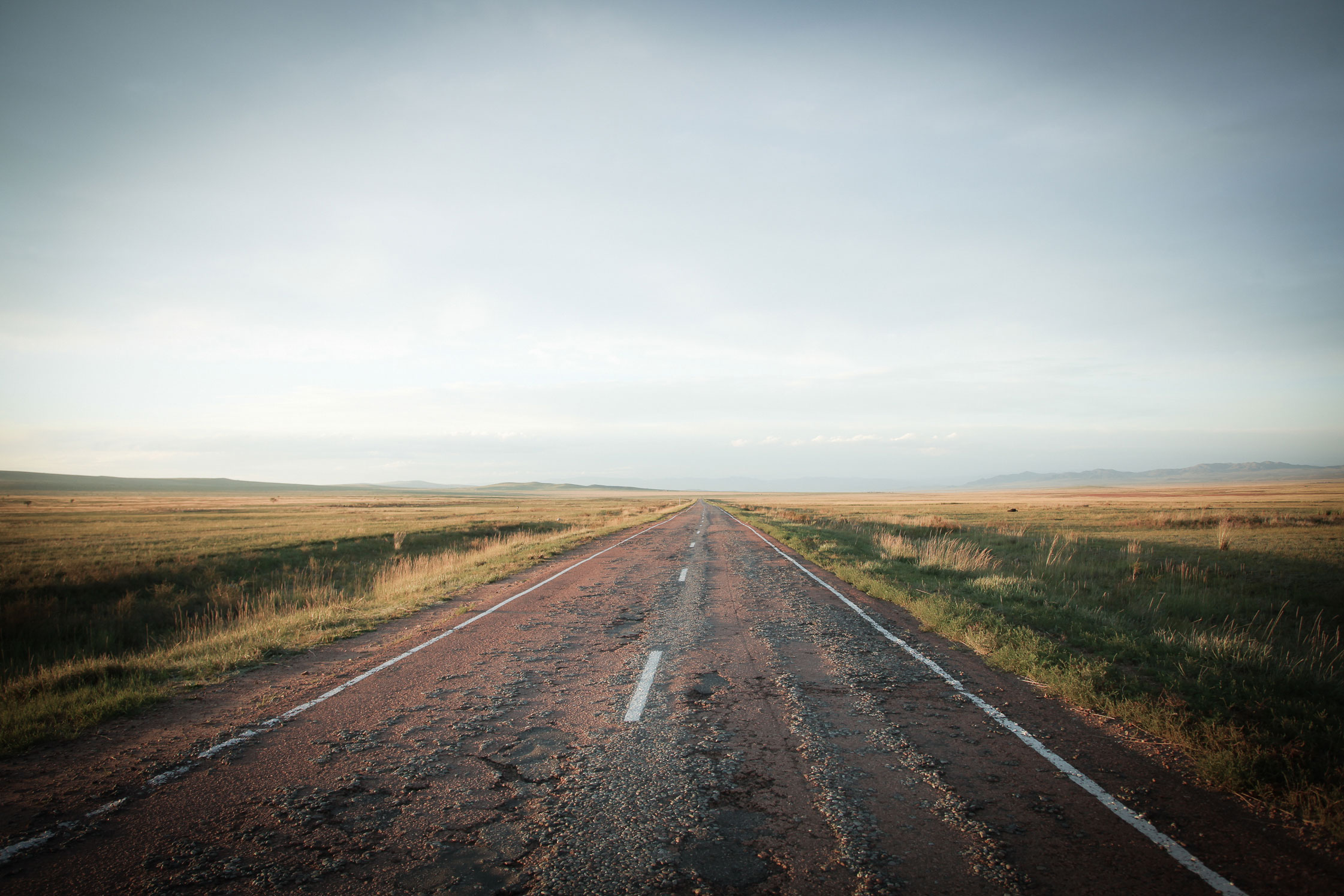 Gianluca decided to explore that search for identity through a photo project called Tabula Rasa Electrified.

The photographer couchsurfed his way through two trips: one taking in post-Soviet Central Asia (Kyrgyzstan and Kazakhstan), the other working through the Southern Siberian States (Mongolia and the republics of Tuva, Altai, Buryatia and Khakassia). 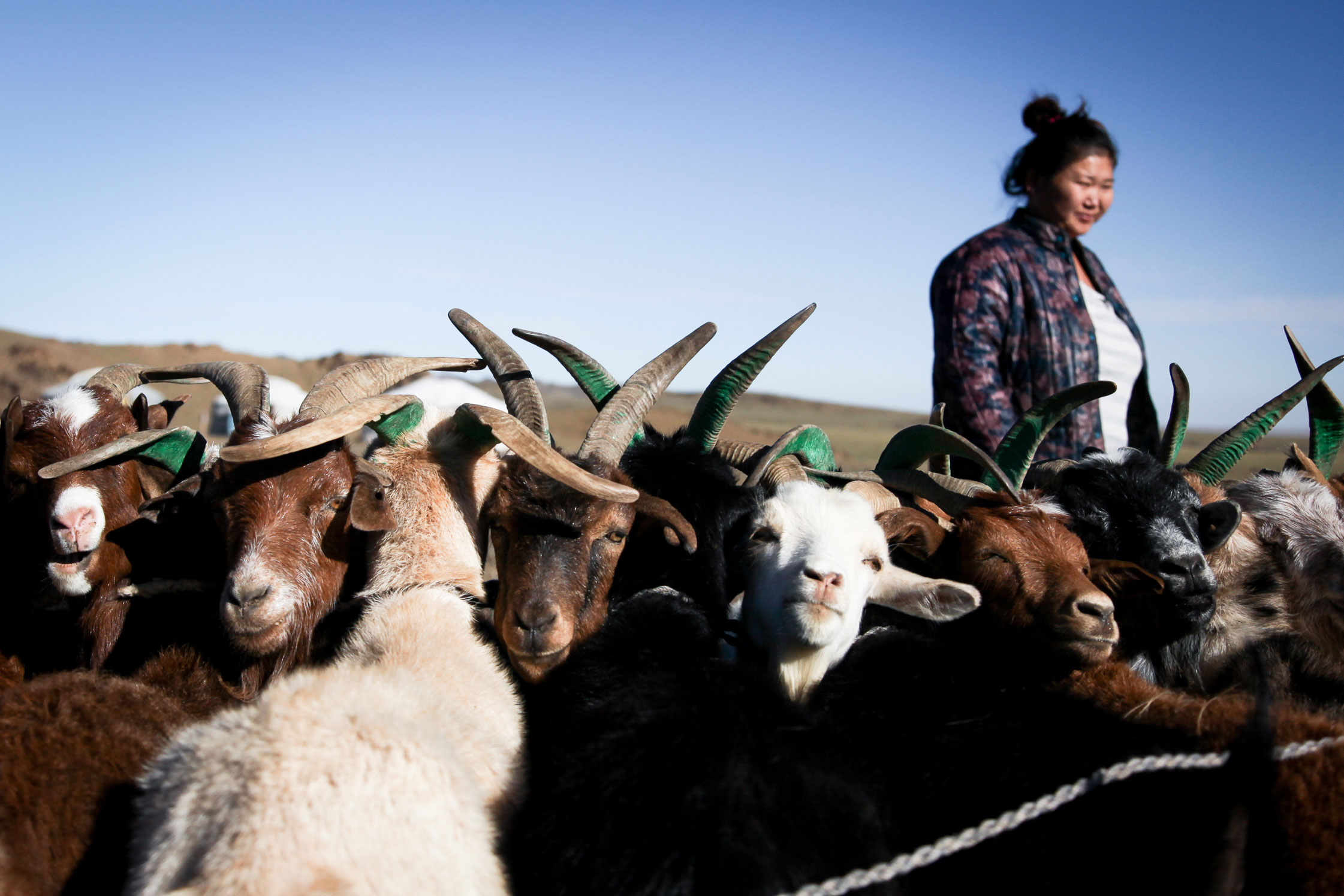 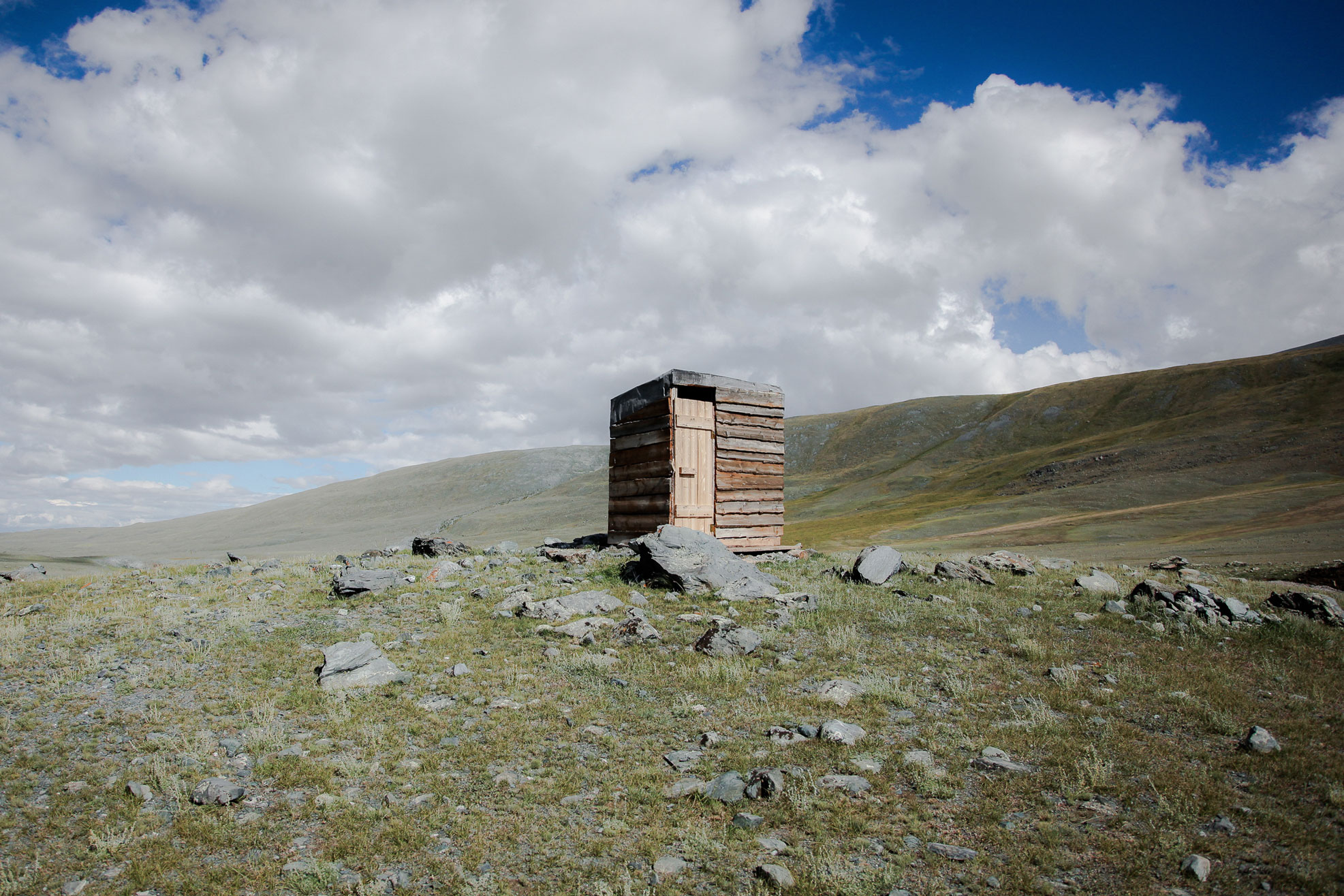 Speaking fluent Russian helped Gianluca get close to people – many of whom regarded him as a novelty – and absorb the nuances of how they saw themselves.

“A lot of these countries try to dig into an almost mythological past of nomadic warriors and conquering kings to forge a renewed national identity,” he says.

“Some of these figures are real – if somewhat remote and definitely controversial, such as Genghis Khan in Mongolia – while others are more characters from folk legends.” 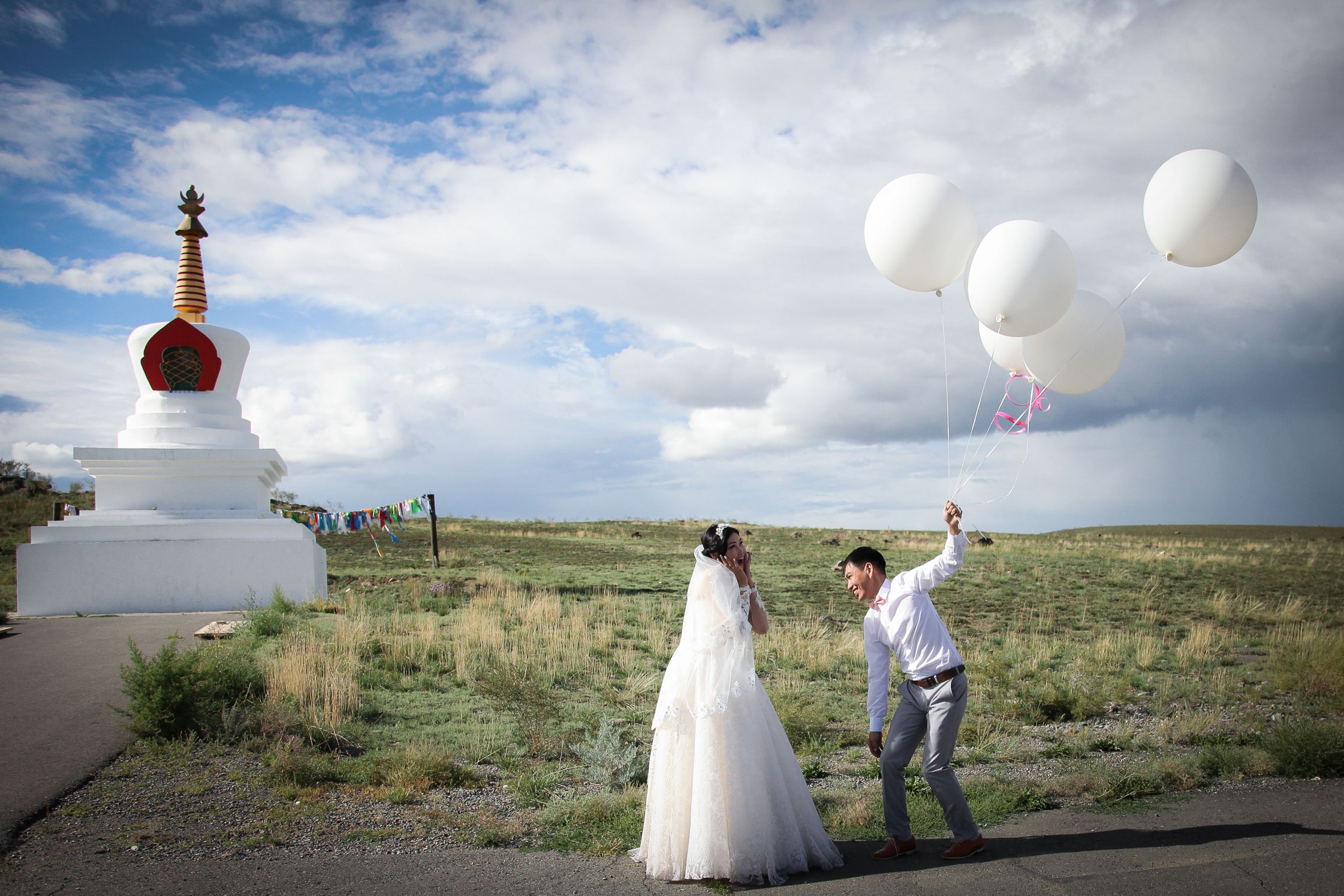 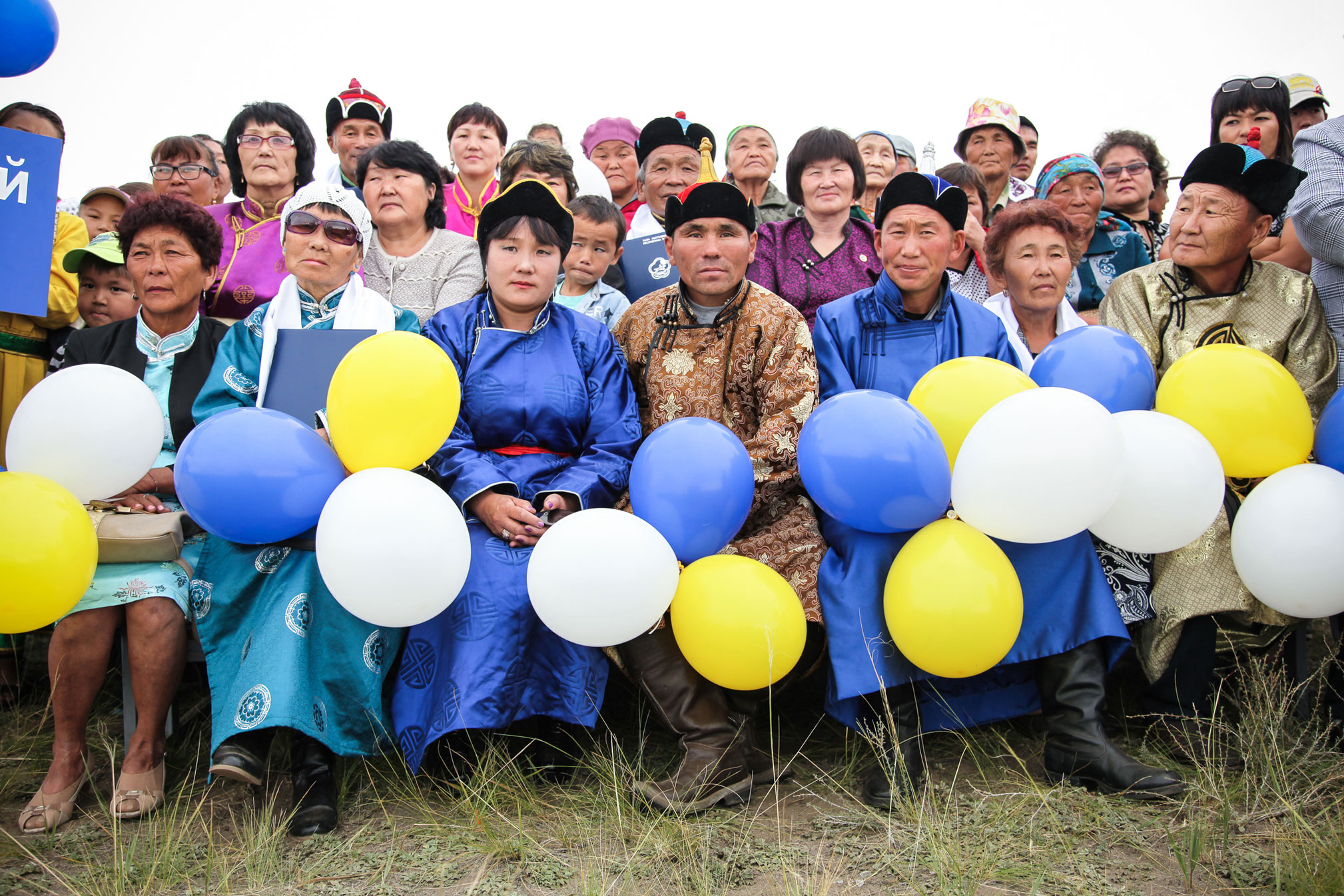 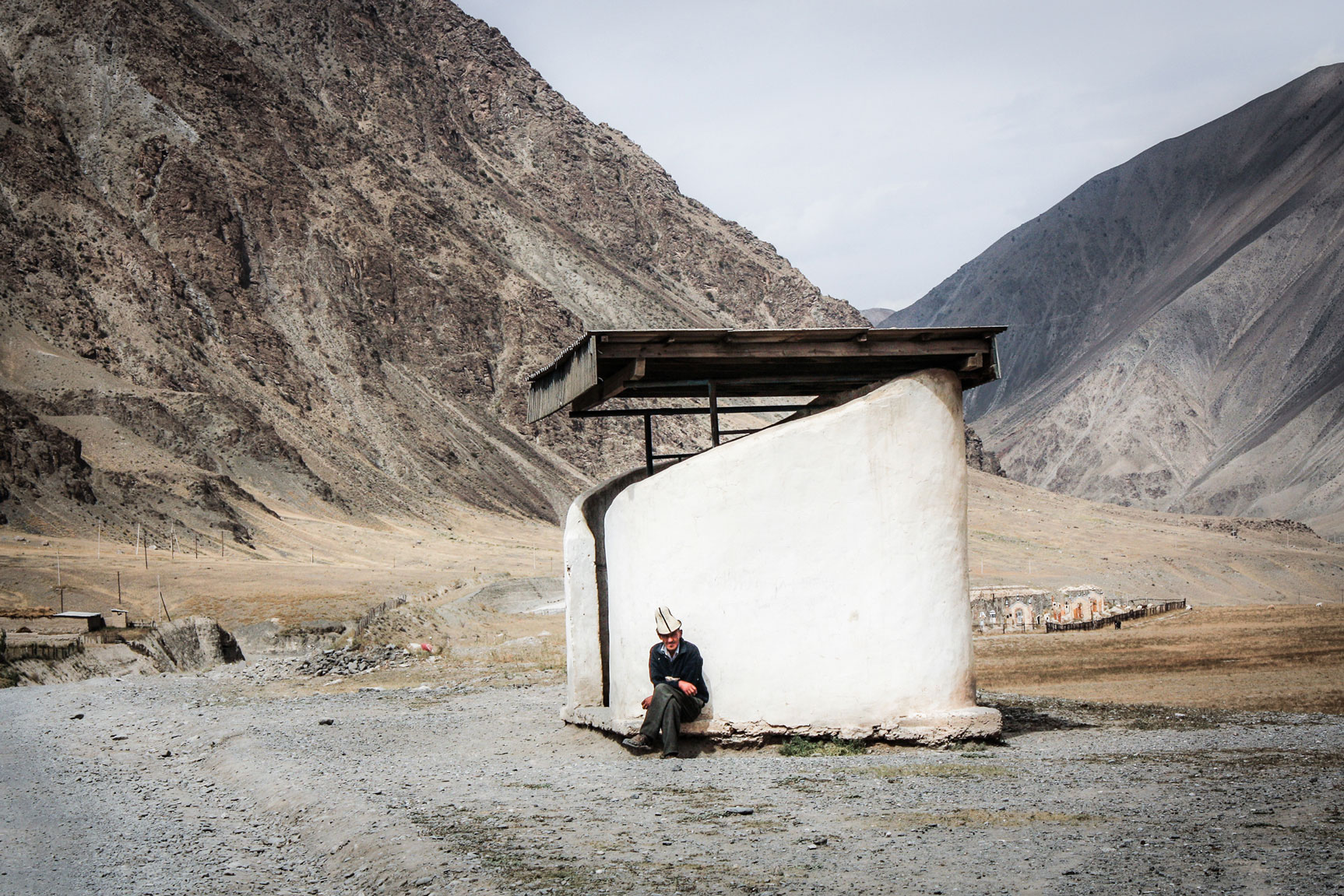 “Language also plays an important role in re-creating a national identity: Russian is still widespread in the region, but all these countries and republic have their own national language, which they are trying to revive more or less successfully.”

Contrasts could be found everywhere. In southwestern Kazakhstan, Gianluca hit it off with a bus driver who had a surprisingly in-depth knowledge of Italian medieval literature thanks to the Soviet education system – one of the things that people in the region are most nostalgic about. 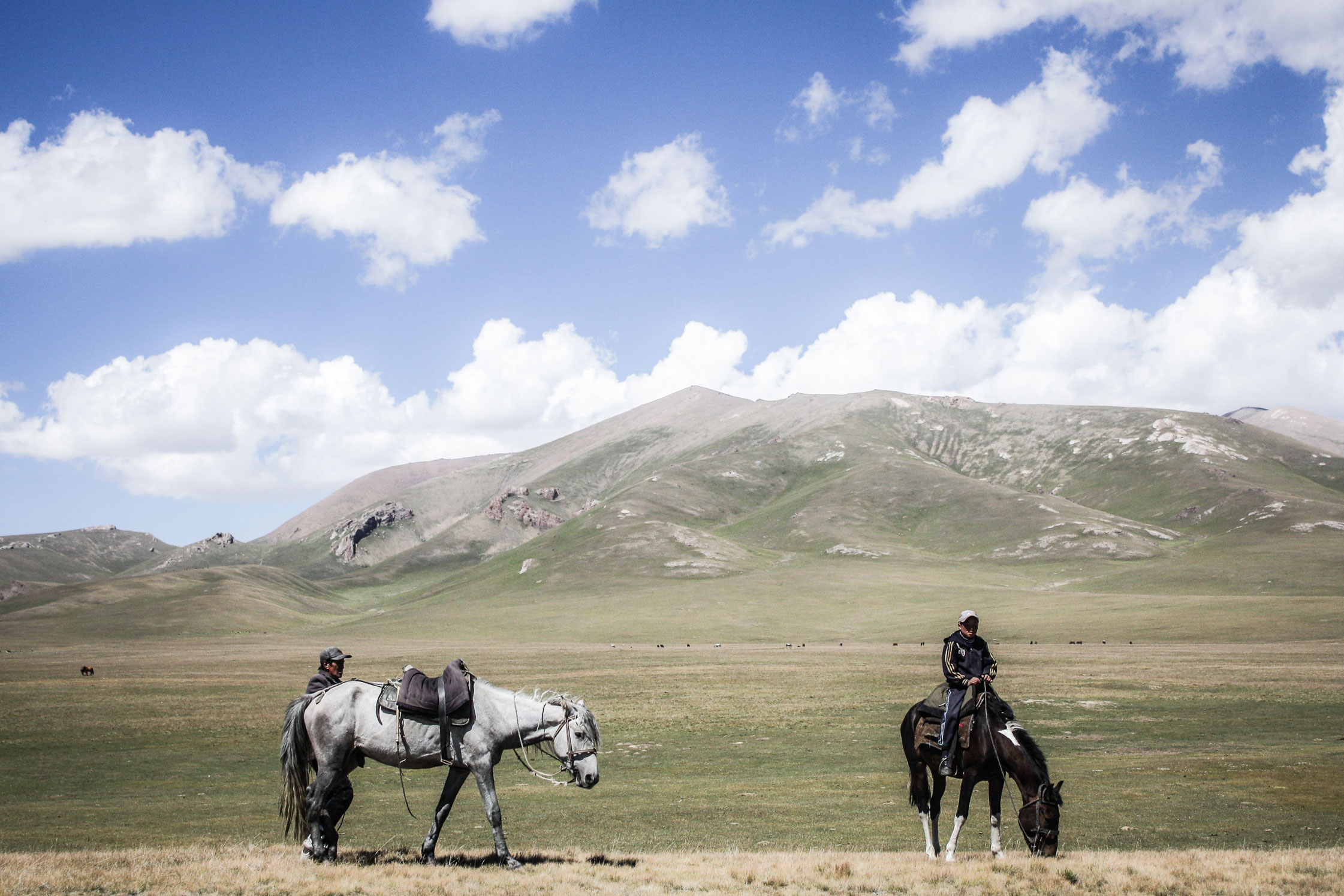 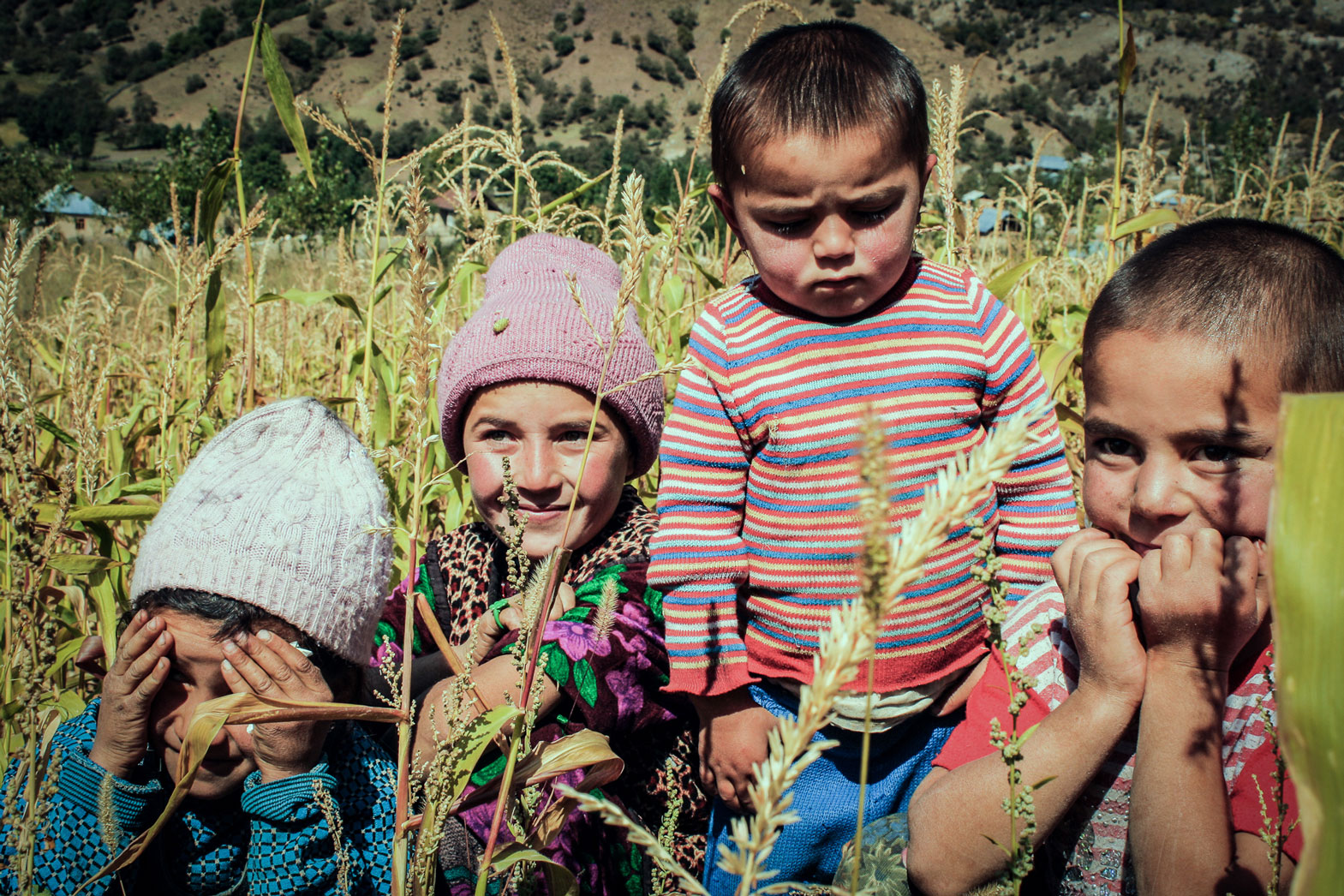 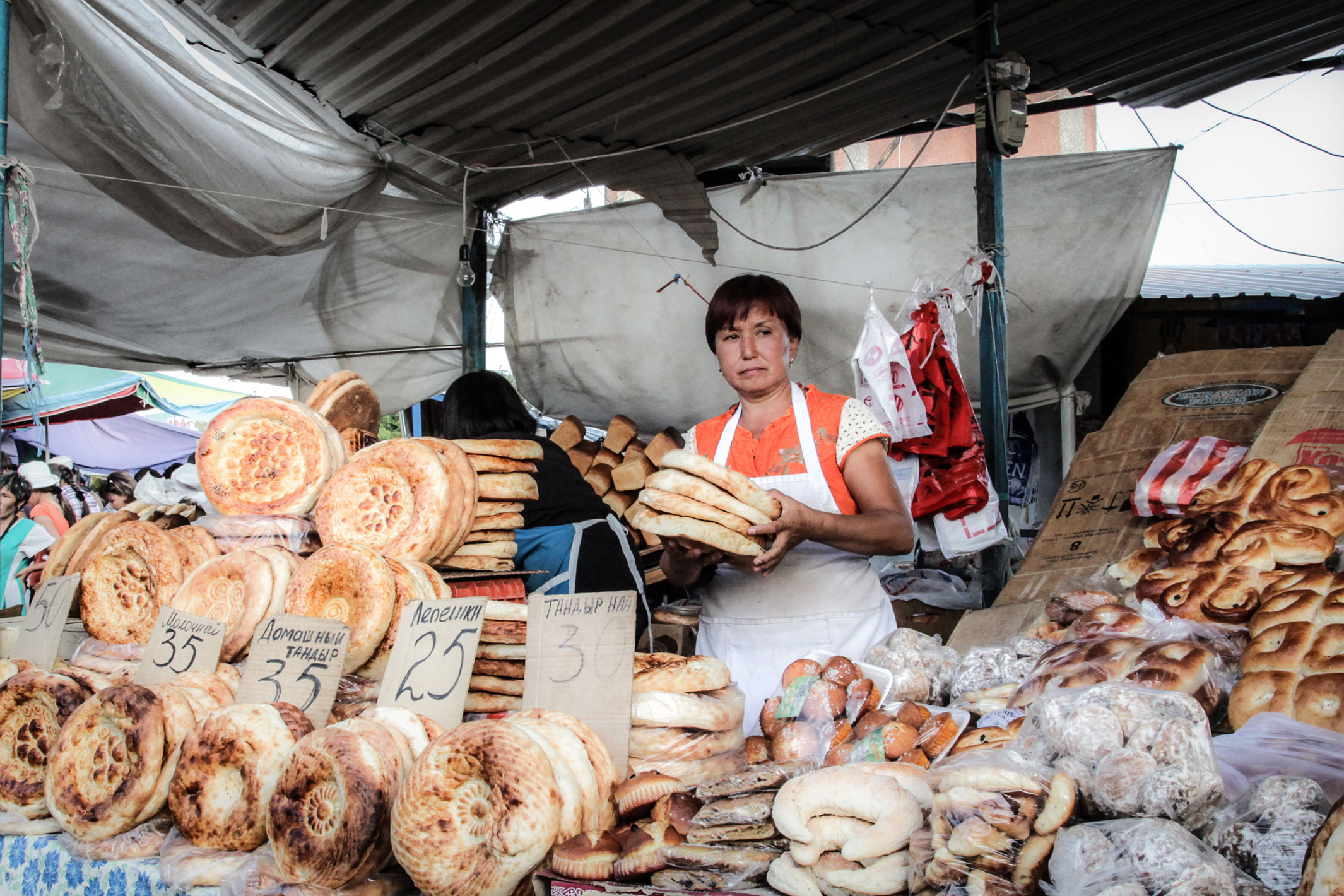 In the Siberian republics, he connected with a former police officer who had become the leader of a local opposition party in Kyzyl, building his campaign on a curious (but not uncommon) mix of Soviet nostalgia and anti-Putinism.

In Mongolia, the synergy of the Gobi Region – with its blend of nomadic herders and jeep drivers servicing rich tourists – embodied the past and present trying to fit together.

But asked what he learned about himself along the way, the photographer simply shrugs the question off. 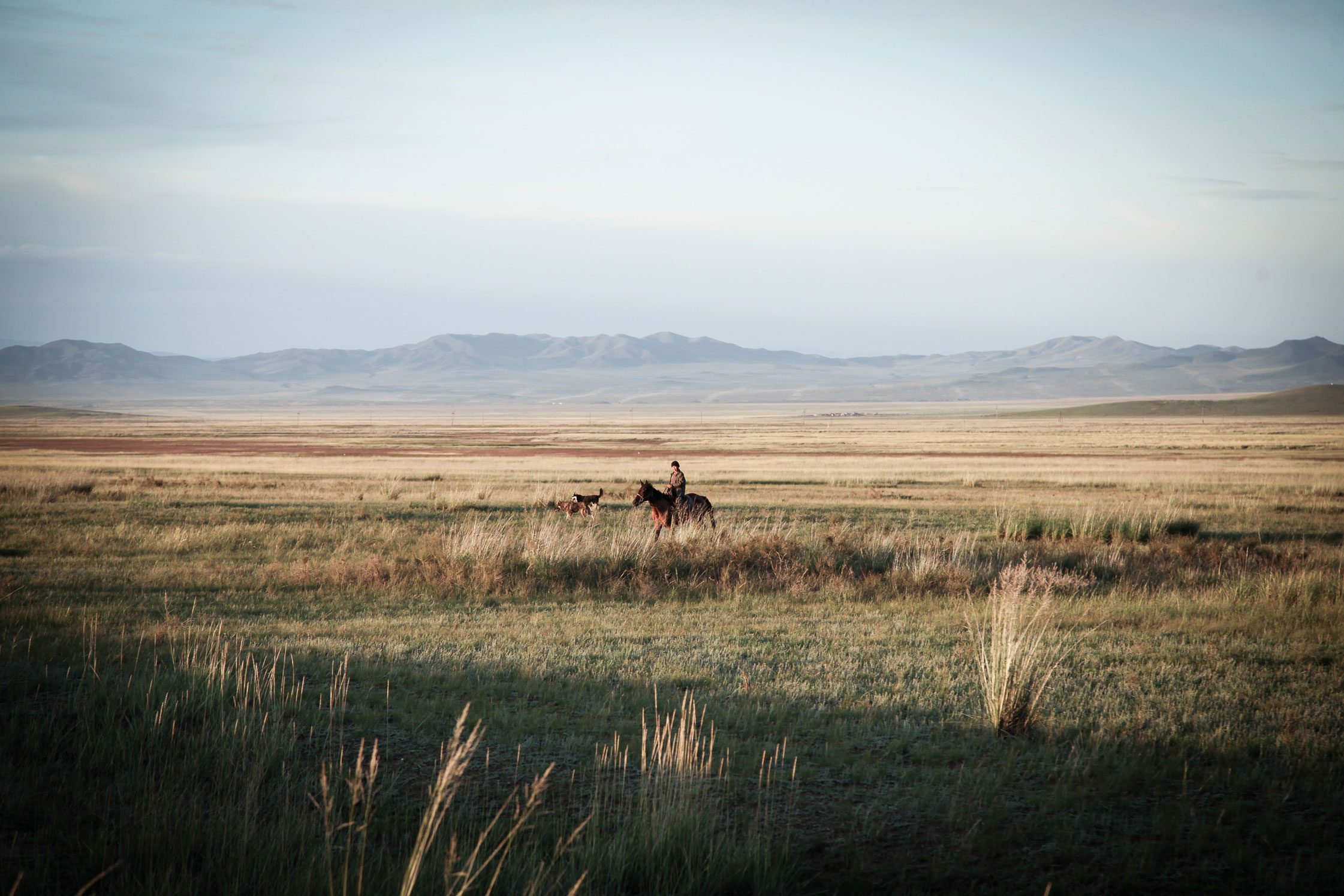 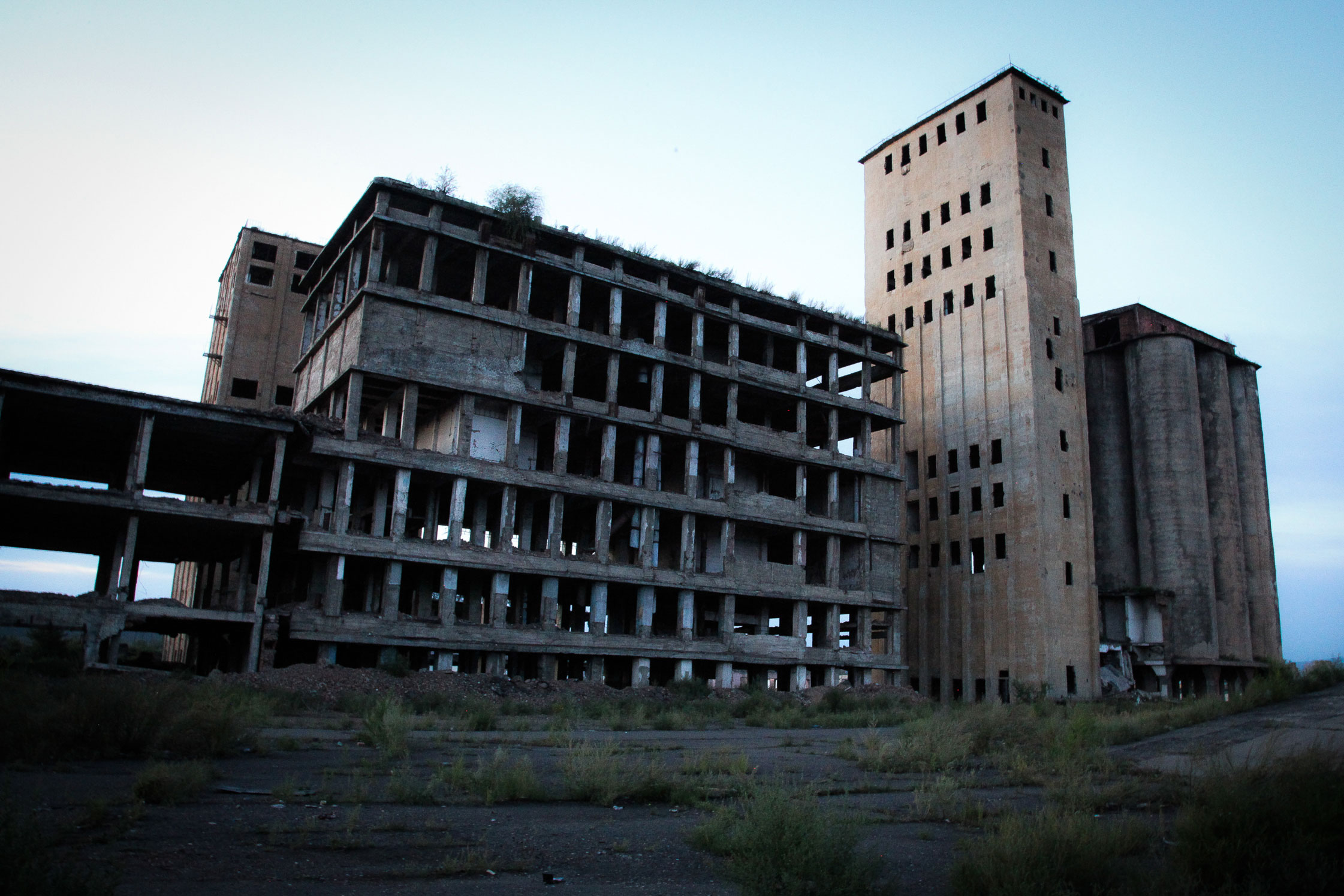 “There is a Chinese saying: if an idiot leaves for a long journey, when he comes back he’ll still be an idiot,” says Gianluca, who is loosely based between Berlin and the Caucasus, where he spends most of his time pursuing “photographic, linguistic and gastronomic discoveries”.

“I think that the influence travel has on one’s own personality is a hackneyed and overrated concept.

“There is a undeniable enrichment – a huge one, even – but one’s own roots still play the most important role. Everything else is ‘just’ branches, flowers and leaves.”

Linkedin
RELATED ARTICLES
OTHER ARTICLES
As the Scottish government announces a rent freeze, an activist with Living Rent who fought and won shares how they did it, and what must come next.
The two-day long event returned to London this year, showcasing a spectacular parade, steel bands and Caribbean food.
The idea that a younger generation is abandoning work has become a popular narrative online, but it doesn’t necessarily reflect reality.
By turning a real-life crisis into daytime television fodder, TV bosses have once again shown themselves to be completely out of touch with audiences.
Rhiannon Adam spent three months capturing an ageing society wracked by division, isolation, and the aftermath of scandal.
Yesterday thousands gathered outside Buckingham Palace after news of the Queen’s death broke.