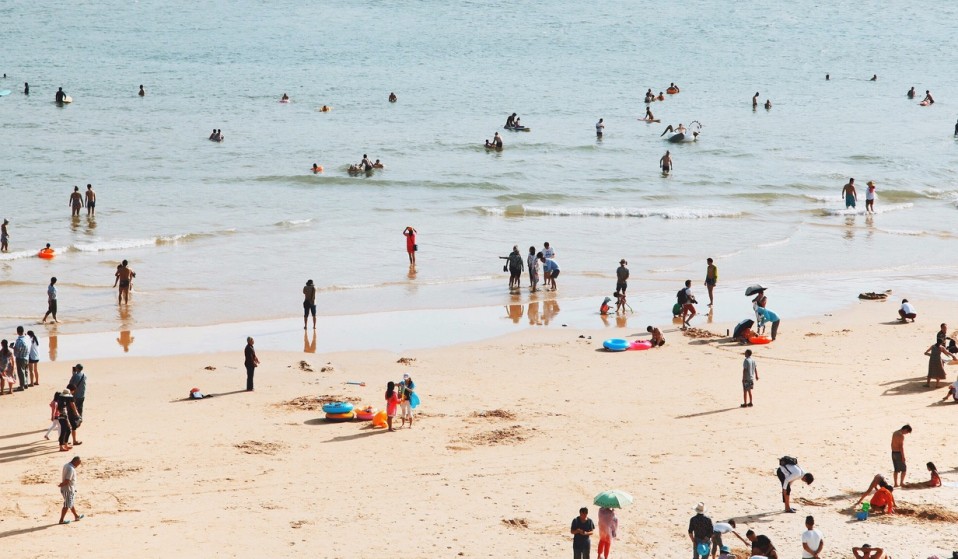 From Melbourne to London, photographers of all abilities are welcome at I.P.F - a festival that doesn't give a damn about where you went to school.

From Melbourne to London, photographers of all abilities are welcome at I.P.F - a festival that doesn't give a damn about where you went to school.

In 2012, after moving from London to Melbourne, Joe Miranda got a bit bored. Used to the hectic pace of London life, the abundance of space and time proved itself to be stagnating. But it wasn’t for long. Armed with an idea, Joe took those precious resources and started carving out a new space, separate from institutions, where independent photographers felt welcome and stimulated – something he felt was heavily lacking in the Australian city. Just like that, the Independent Photography Festival (I.P.F) was born.

Five years later, the festival has been called to four major cities in three different continents, featuring carefully curated shows from both emerging and established talent. But the beating heart of I.P.F is the Photo Prize – a salon-style competition that receives hundreds of entries during each instalment from professionals, beginners and hobbyists alike. The project seeks to shift the focus of the photography world and allow for more open, inclusive conversation. 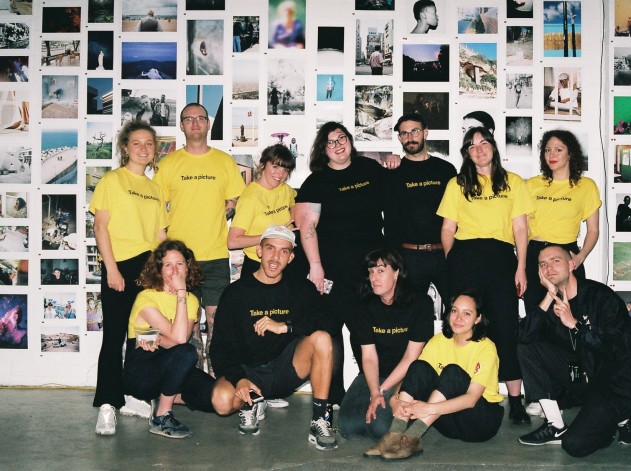 “Institutions have sort of privatised spaces and practices, living in a bit of a circle jerk between universities, national galleries and local spaces,” writes Joe over email. “Most supposedly independent spaces end up mimicking the same approach because that’s the standard. It’s easier to tweak than it is to change.”

But mimicking and walking the beaten path is the exact opposite of what I.P.F is about. Echoing the same DIY spirit that launched the project in the first place, Joe believes that although it is important to read up on technique, photographers who follow the traditional education route shouldn’t be considered better than those who are self-taught.

“You could argue that the institutional echo chamber of formal art education is the reason we see such same-same product everywhere, and everything feels saturated, whilst still feeling underpopulated and dissatisfying,” says Joe. 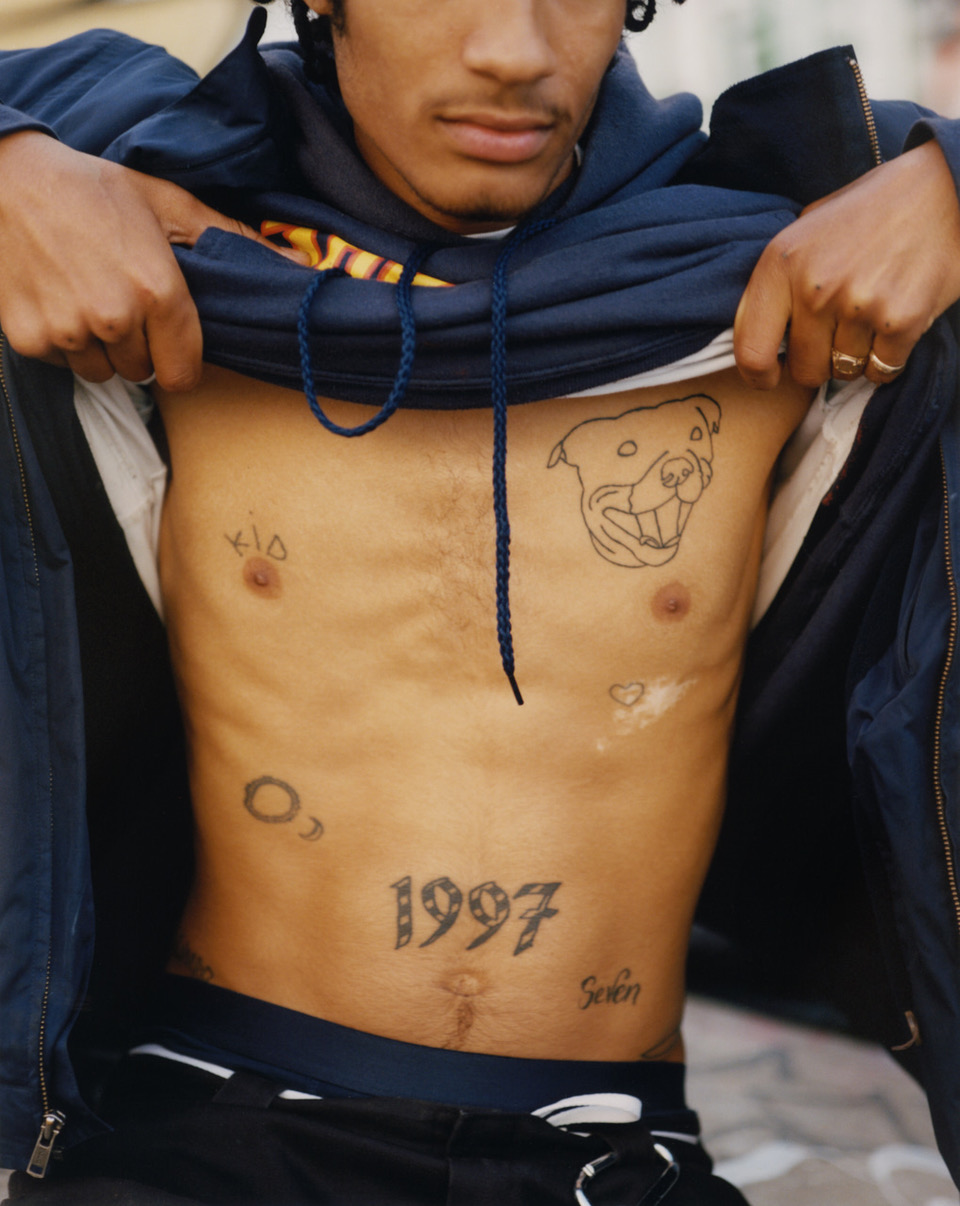 “The act of looking outside of and ignoring mainstream, institutional artists and organisations is quite difficult, but it feels like a relatively easily achieved way to take up space and centre the bodies and voices that are too often shown through the lenses of outsiders in a fetishising way, and that should be listened to more, and given more space.”

Joe started photographing at the age of 15 with a Canon AE-1 Program and, after a stint of working professionally in London and Melbourne, he now considers himself to be a hobbyist.

The London edition of I.P.F runs May 4-28, 2017, with a roster of incredible shows – from California’s Deadbeat Club, featuring Ed and Deanna Templeton, to British photographer Christopher Nunn‘s stunning work in Ukraine. 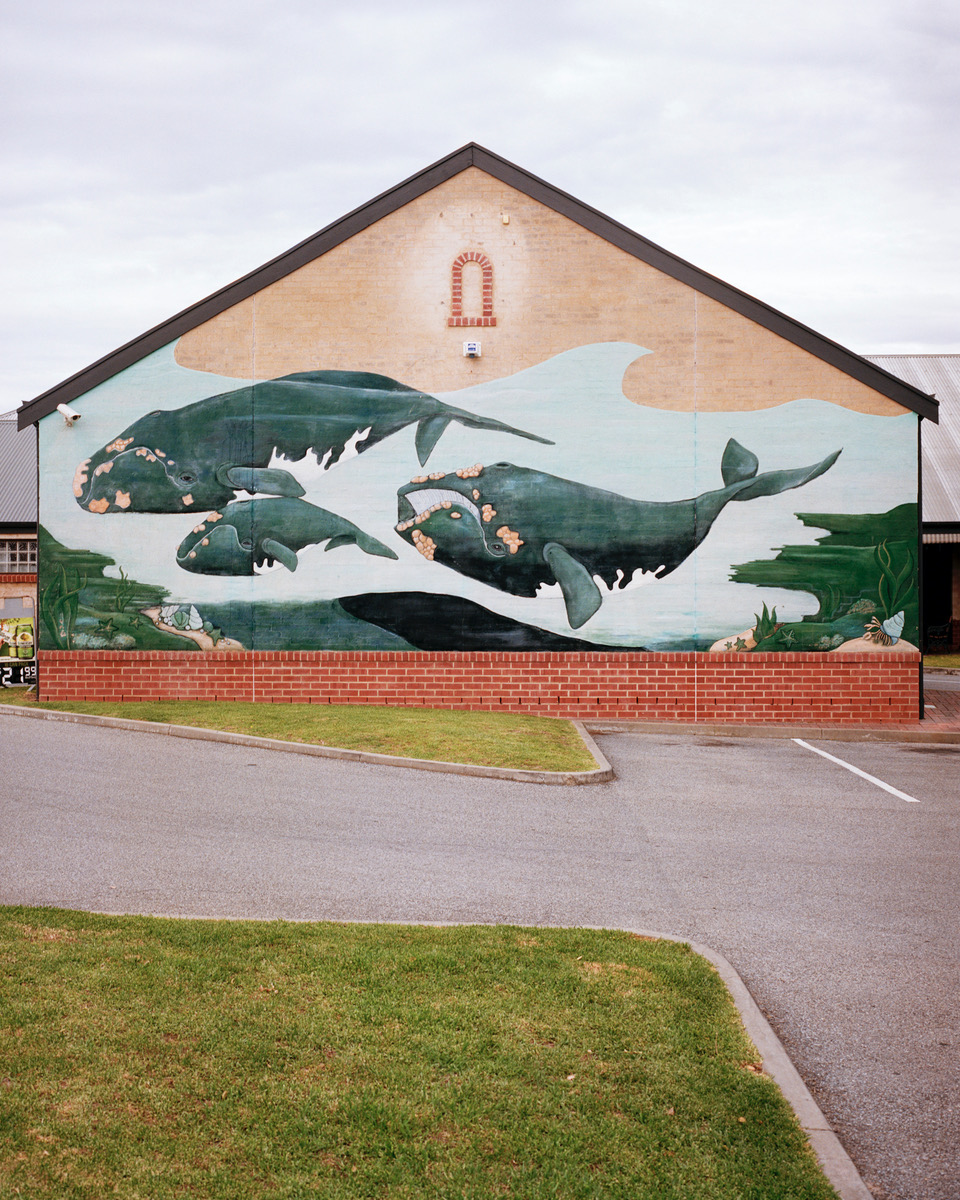 And submissions are now open for this year’s Photo Prize. When I ask Joe what he looks for in an image that encapsulates the spirit of I.P.F, it’s a clear answer.

“Good is subjective, original is relative. We try to award the prizes through honestly and openly reacting to the work in the exhibition,” he says. “It’s not easy and I definitely don’t think it’s definitive, but since we have the competition element as part of this exhibition, it’s a part of it. Personally, I just want the community to put their money where their mouth is and get involved, join in, remove ego and the need for a single approach and support community-based moves.”

Linkedin
RELATED ARTICLES
OTHER ARTICLES
After blocking the Scottish government’s gender recognition reform bill, Westminster is now devising further changes to the law to make it harder for trans people to self-identify.
After building his reputation covering the US civil rights movement in the 1960s, the photographer went on to produce some of the most enduring images of the past century.
Filmmaker Laura Poitras discusses her new documentary which traces the remarkable life of the artist-activist and the impact of her battle against the US opioid crisis.
As she gears up for the release of her first book, the 24-year-old climate activist talks standing up to authority and building a more inclusive movement.
A recent High Court ruling against the right to wild camp in Dartmoor National Park sparked the largest land protest in history – and campaigners say their fight is not over yet.
A new exhibitions brings together the work of photographers who documented the deep unrest of these pivotal decades.