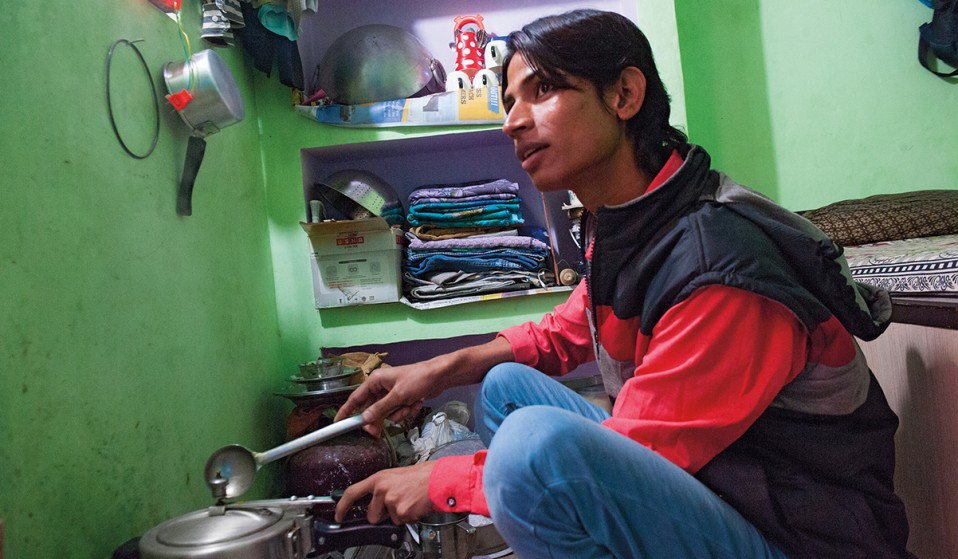 Photographers Sunil Gupta and Charan Singh have spent years working with Delhi's LGBTQI community, documenting the daily lives of those fighting for equality.

Photography is an art form which can start conversation. “Delhi: Communities of Belonging”, a collection of images and text that explores what it means to be LGBTQI in India today is no exception to this rule. Photographers Sunil Gupta and Charan Singh have collaborated to create a book that captures the every-day lives of the LGBTQI community in New Delhi, giving an insight into the struggles faced by queer Indians across the sprawling country.

Two years in the making, the project sees an honesty and frankness from the subjects that makes the personal feel incredibly pertinent for readers around the globe. 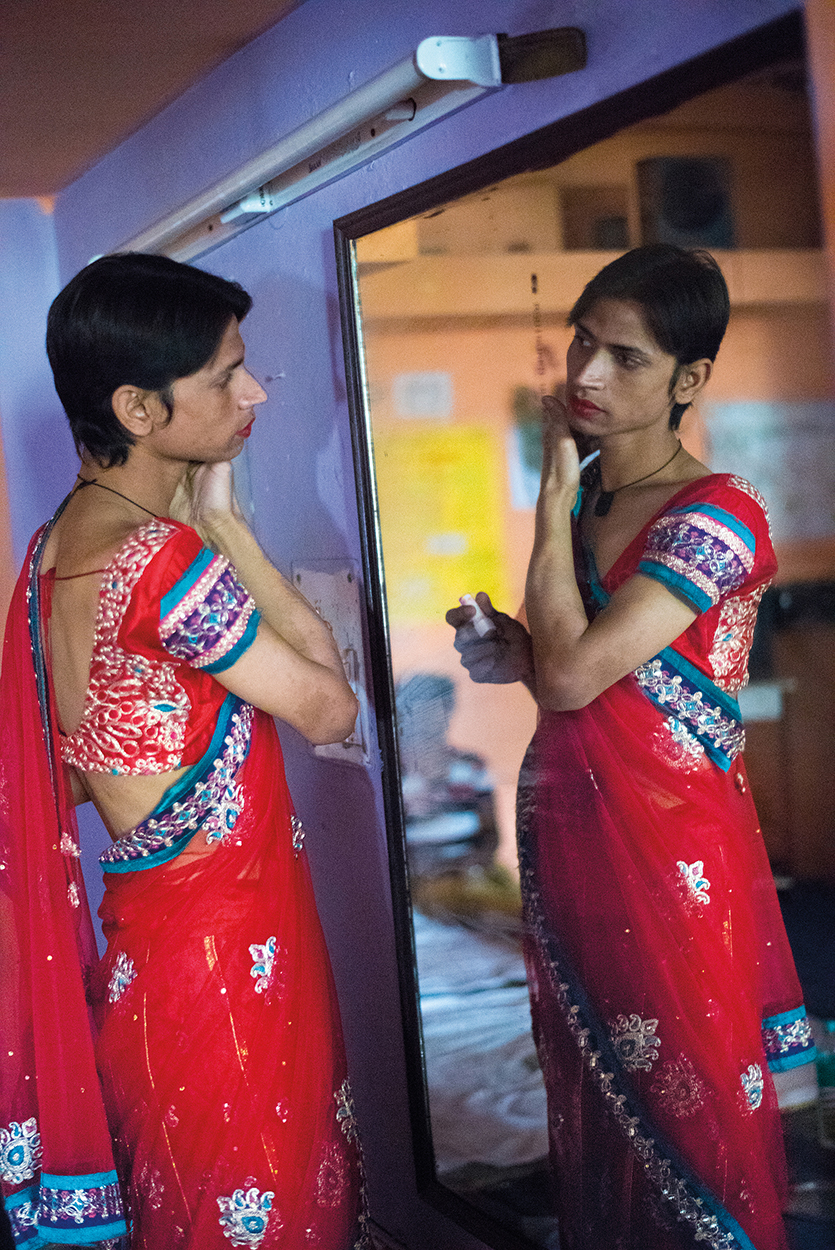 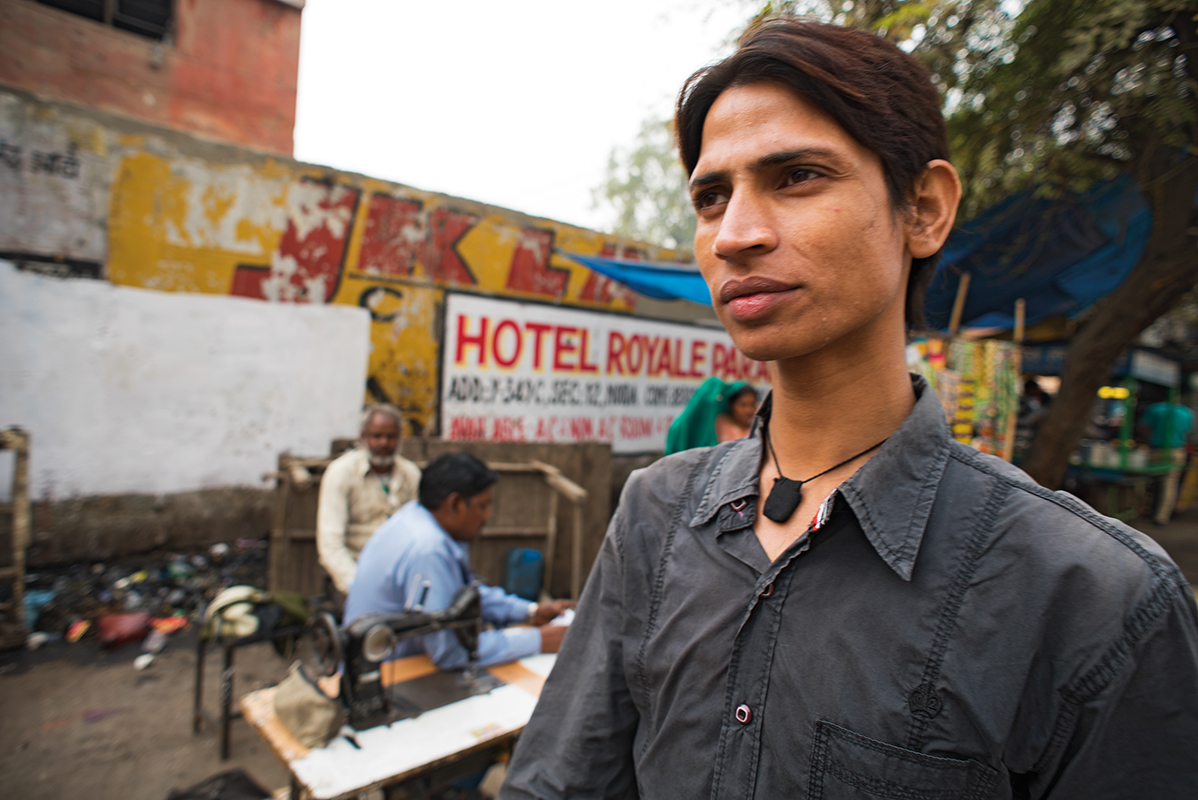 “We didn’t want our pictures to exoticise the subject”, says Charan. “We wanted to portray every-day life. At first glance this situation is terrible, but despite everything there are loads of people just living their lives normally. These people have managed to negotiate day to day life.”

“Managing to negotiate” is a part of life for many queer people living in India today. The stories in the book are those of marginalisation: people being asked to leave their family homes, bullied at school and attempting suicide are alarmingly commonplace. It took years to build the relationships that make this book so intimate, allowing otherwise unheard stories to be retold.

Take the experiences of Jatin, a gay man who would often cruise in parks to find sexual partners, who is now married with two daughters. 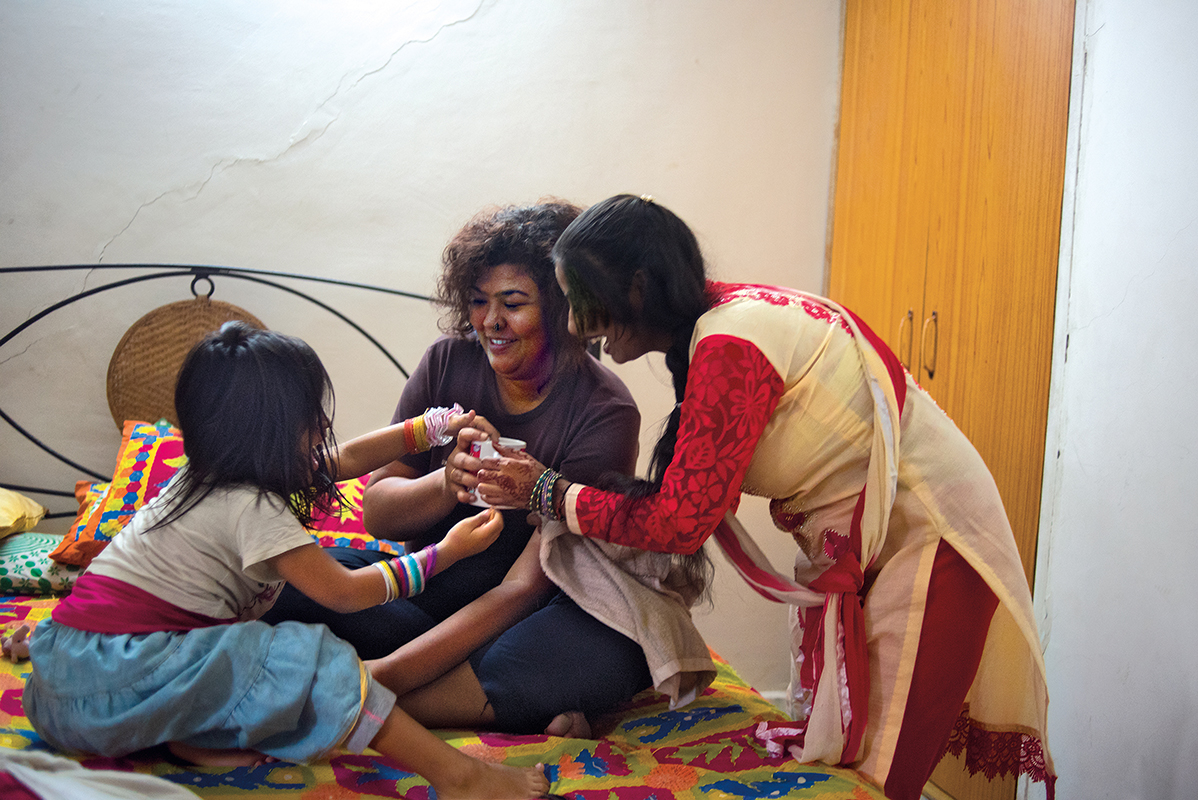 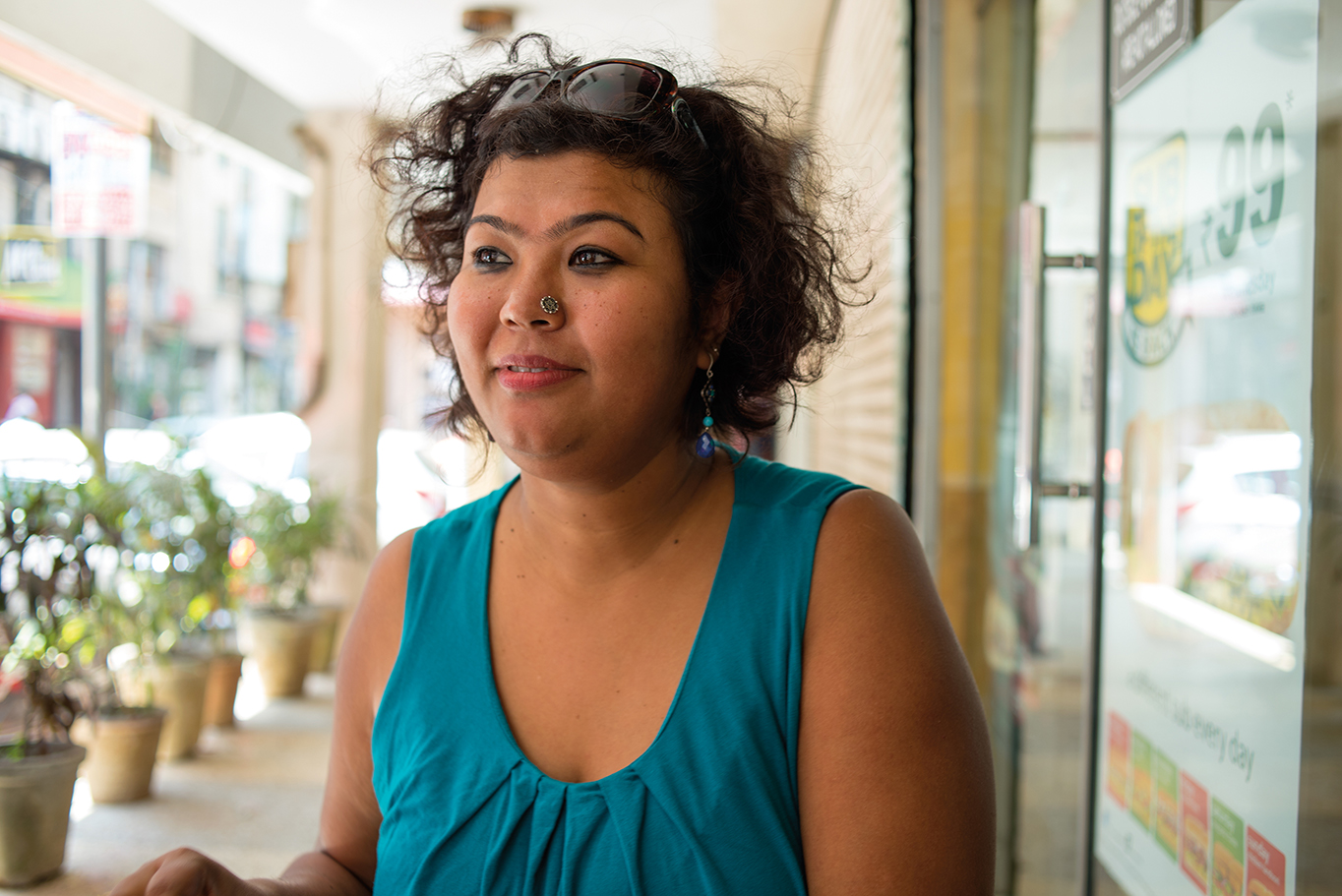 “It’s a difficult situation”, he says in the book. “I feel stuck with my marriage, but I do feel that I must sacrifice my desires and protect my family. I should change. There is no other way”. Jatin adds that if the law had allowed him to be free, he would never have married a woman. It’s a negotiation of his surroundings rather than liberation.

Many of the stories are of those who have been unable to define their sexuality, adding to the feeling of being outsiders, of being different. Sunil believes this in part is due to the use of restrictive Western gay terminology being applied to an entirely different context.

“Identity choice becomes unavailable for worse off people. They just don’t know the words to express what they feel or what their sexuality is.” 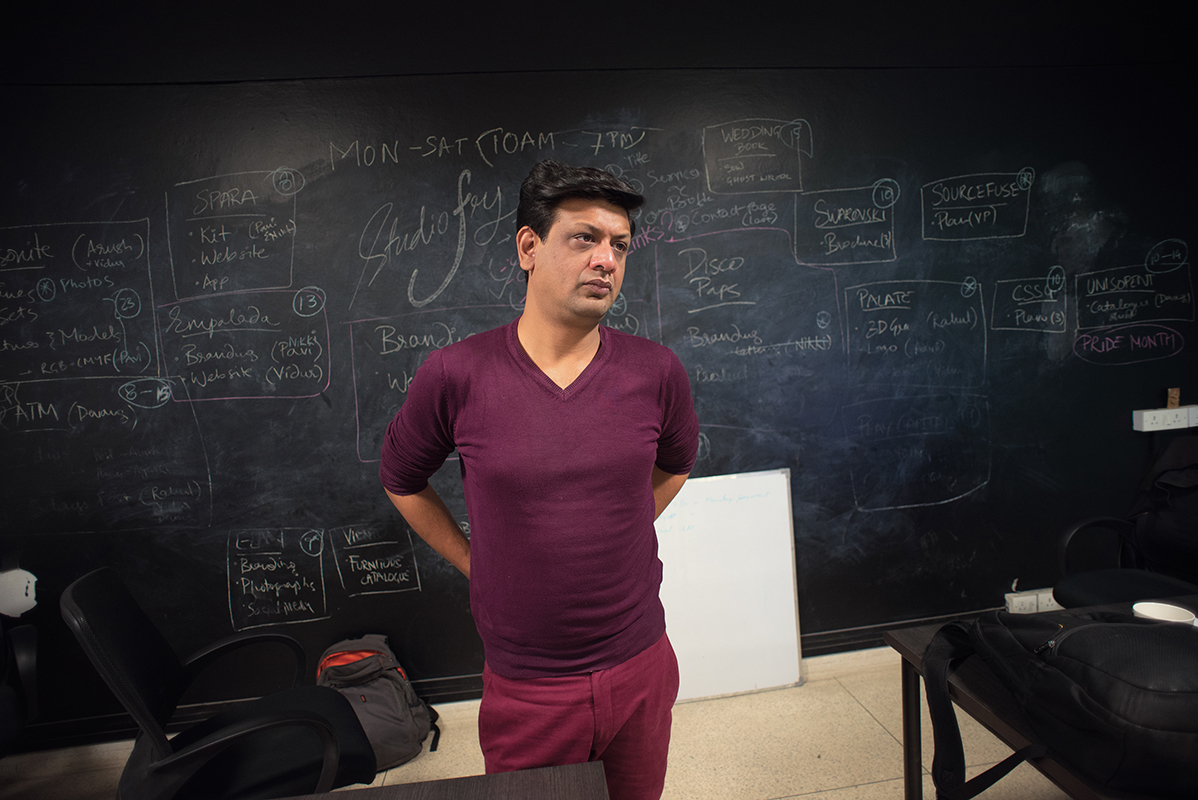 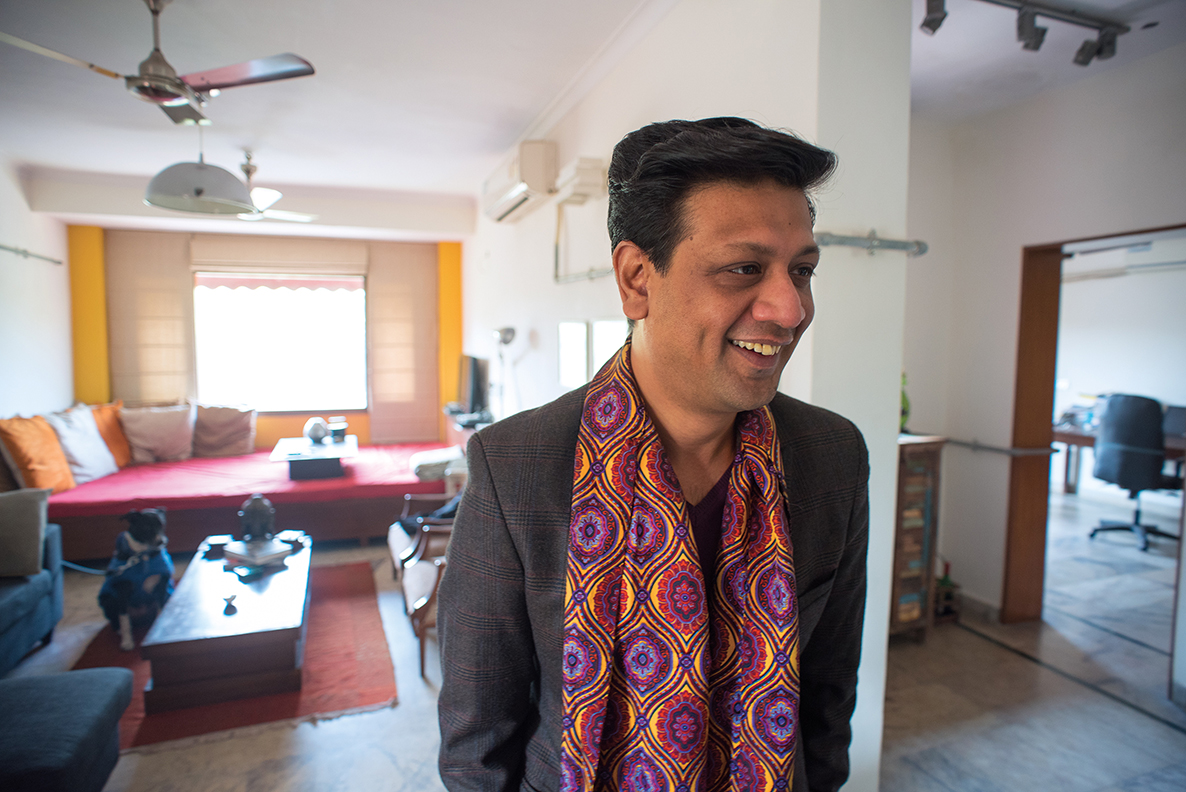 It’s not just the language used to talk about LGBTQI issues that’s English, same-sex sexual relationships were criminalised in India in 1860, just two years after British colonial rule began. While a 2009 Delhi High Court ruling found that the outlawing of consensual sexual relations between those of the same gender was in violation of fundamental rights provided by the Indian Constitution, it’s a ruling that’s been fought at every turn. Currently same-sex relationships remain illegal. 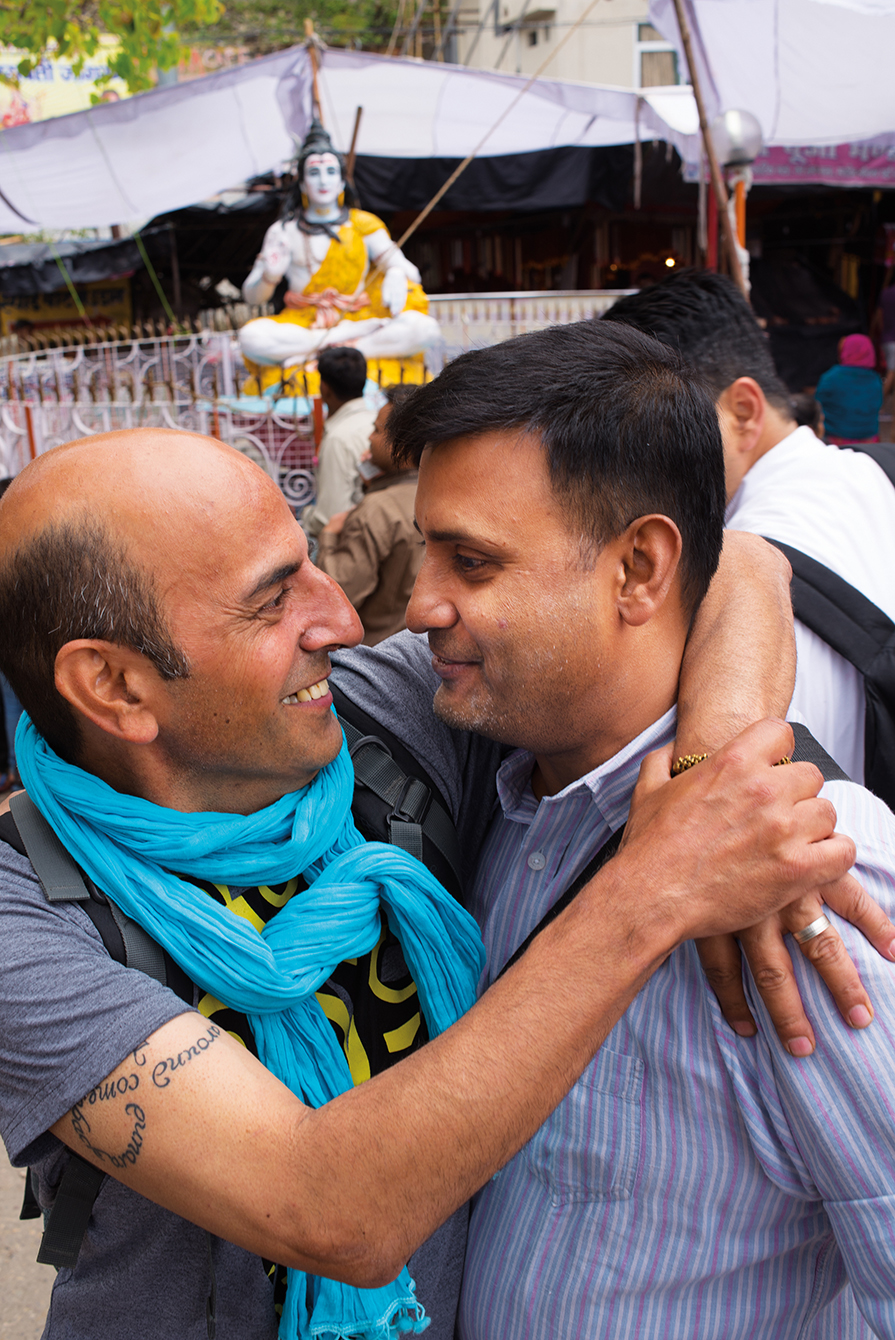 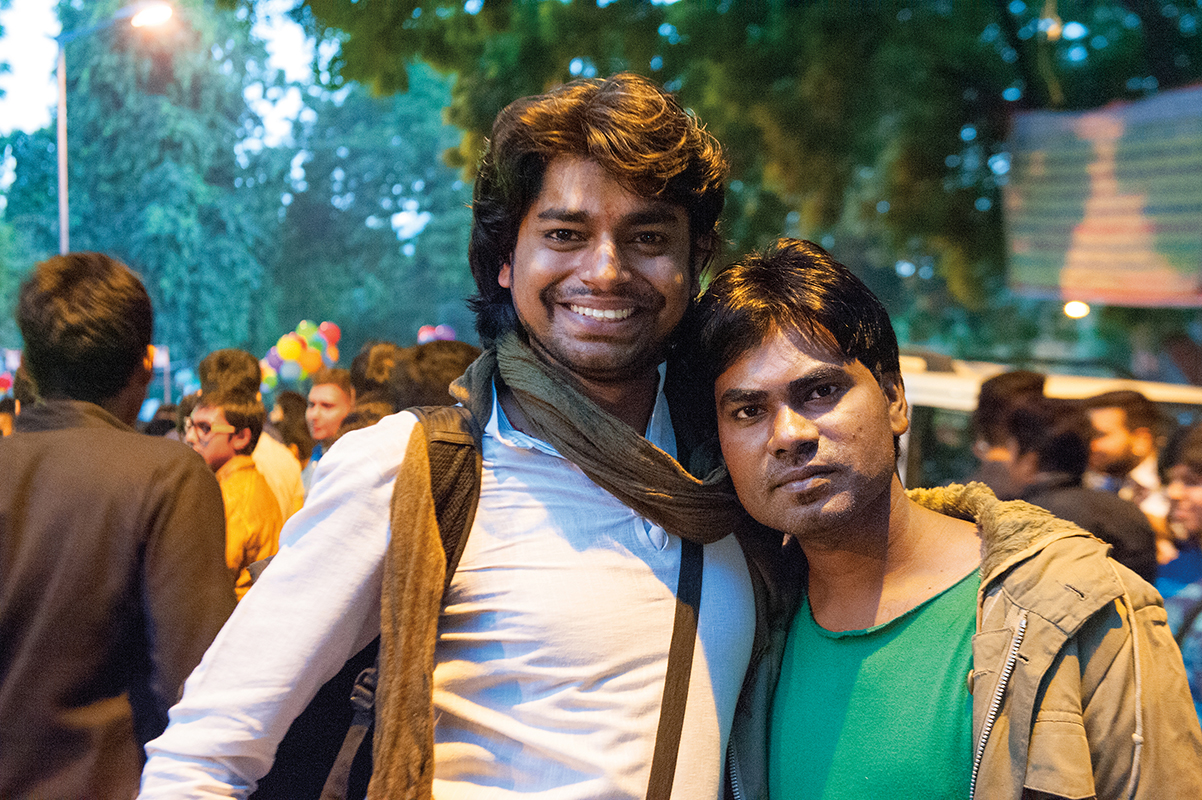 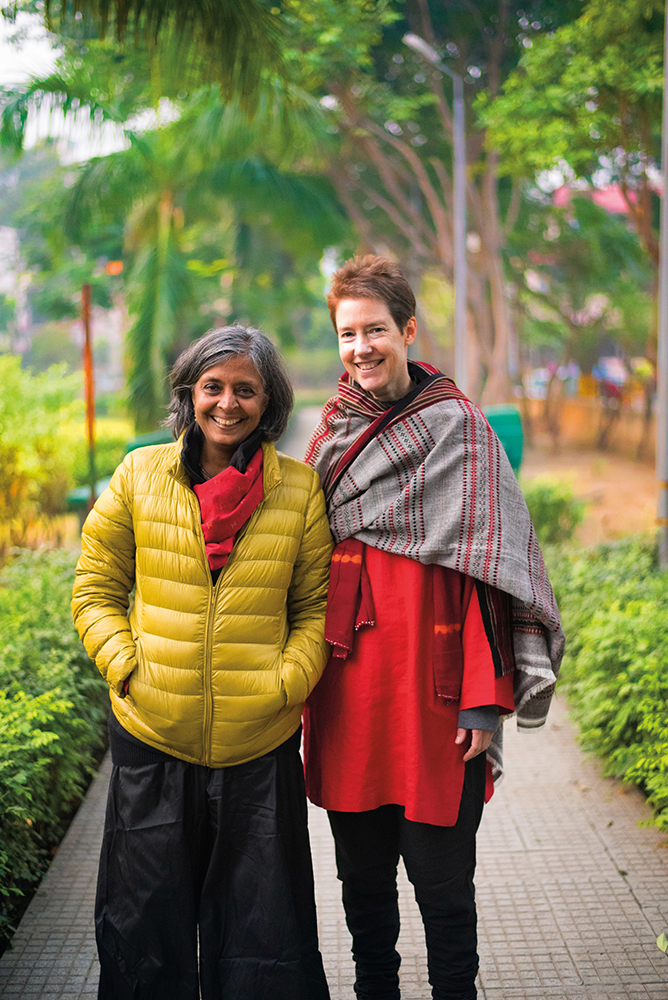 However, all the people the pair photographed have formed close ties within their  own communities, and the struggle for LGBTQI rights continues. Student campuses, community centres tasked with combatting HIV, activist and voluntary groups provide spaces where members of the queer community can meet, share their experiences and take stock. “We found that people start to spill over into other people’s stories, they start to cross boundaries of class structure”, says Sunil.

“This is a common experience of people who feel differently, who only start to feel better when they are with like-minded people.”

Grab a copy of Delhi: Communities of Belonging.

Linkedin
RELATED ARTICLES
OTHER ARTICLES
For decades, an area of East London has served as a community hub for Vietnamese people looking for a taste of home.
Photographer David Hoffman recalls documenting the extreme wealth inequality around Tower Hamlets and Hackney int the 1980s.
The last few years have seen an increase in LGBTQ-led initiatives to feed the hungry, with many finding ways to stay afloat despite the challenges.
50 years since its inception, and the campaign calling for recognition that capitalism depends on domestic labour is as pertinent as ever.
Freddie Miller’s new series of photographs investigates who today’s trainspotters are and what drives their unfettered enthusiasm.
Photographer Bruce Gilden discusses his series documenting the overlooked factory workers, labourers and other people residing on the margins of English society.