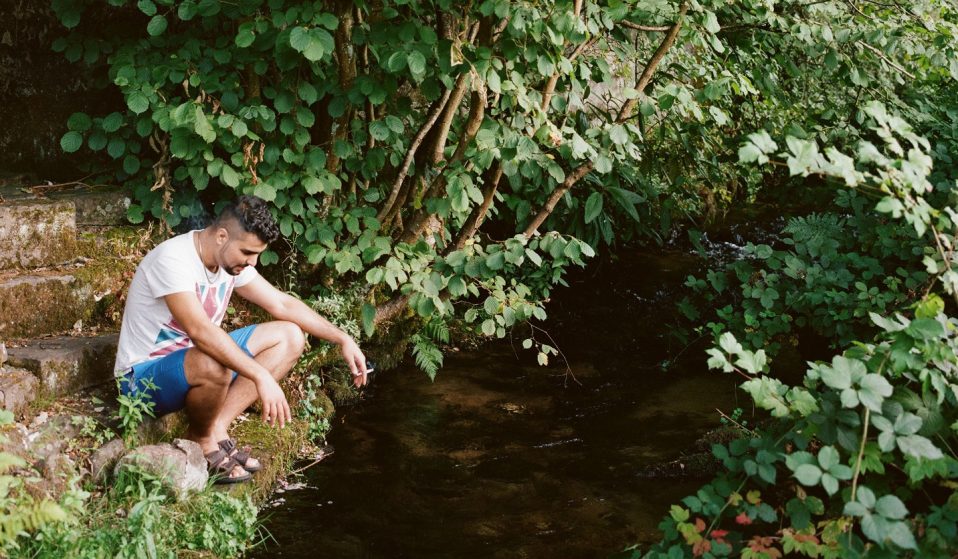 Migrants – fleeing war, persecution and poverty – have been living in the country’s Black Forest for over 20 years.

Migrants – fleeing war, persecution and poverty – have been living in the country’s Black Forest for over 20 years.

Deep in Germany’s Black Forest lie the remains of Holzbachtalstraße 8 (H8): a refugee shelter for asylum seekers hoping to integrate into society. In December 2018, after more than 20 years, H8 was finally closed down and the 12 remaining residents were transferred to nearby shelters in the middle of nowhere.

Photographer Sibylle Fendt came upon the shelter in 2014 while working on a large-scale project about refugees in Germany.  “It had a very bad reputation,” she says.

In February 2015, Fendt made her first trip. She stayed for two hours and knew she had to return. “The location, the living, and the residents themselves – mostly very young men who radiated so much longing for a better future – all of this cried out to be documented,” she says.

Over the next three years, Fendt would visit H8 14 times. Each trip lasted three to five days, giving her the time necessary to explore and document this modern-day purgatory. Collected in the new book, Holzbachtal, nothing, nothing (Kehrer Verleg), Fendt’s photographs take us inside a little known world, where hopelessness fills the air. 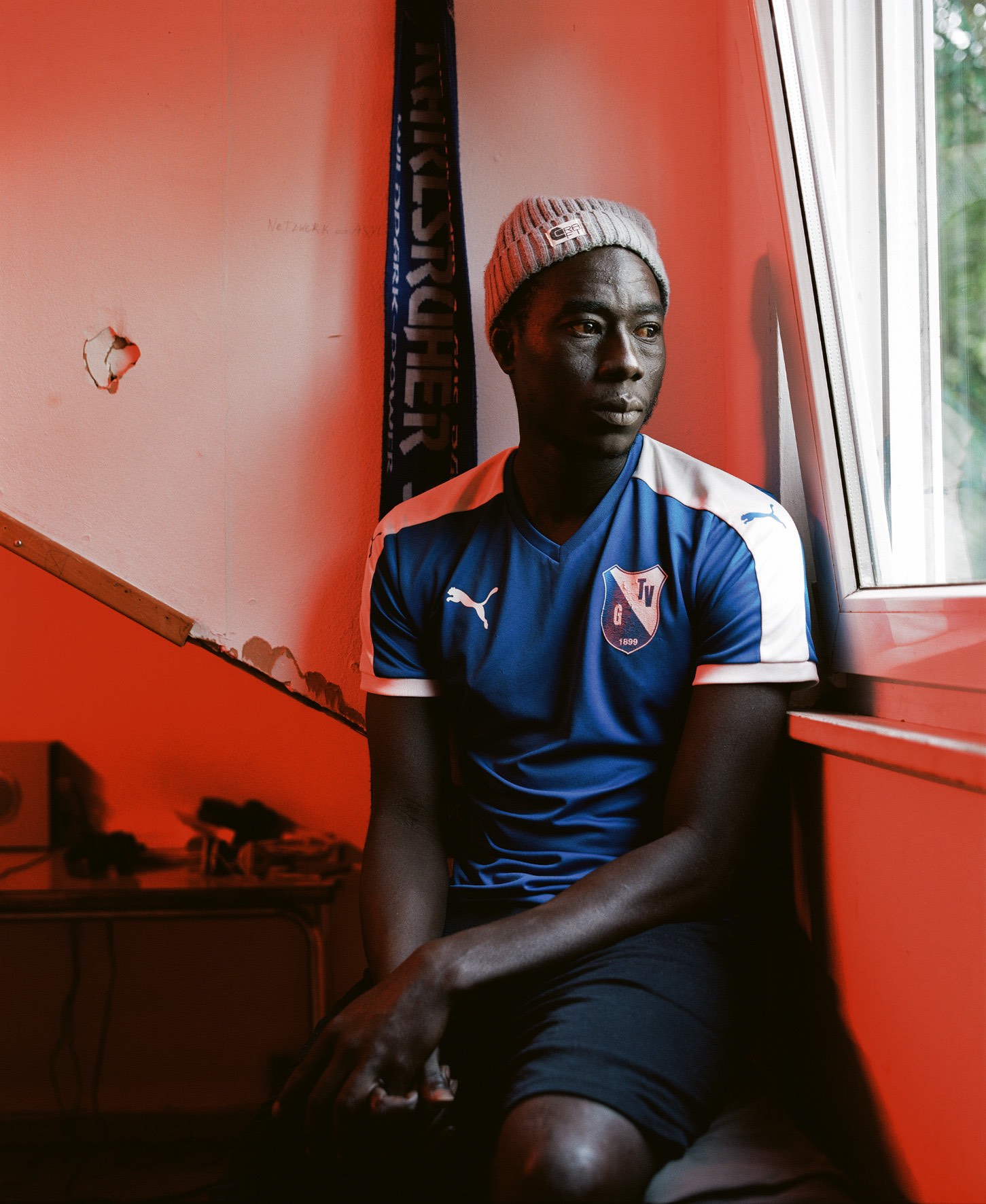 Mohammed Swaleh, October 2018. Mohammed dreams of a career as a footballer. Currently, he is playing on the 1st men’s team of TV Gräfenhausen

Here, African and Middle Eastern refugees fleeing war, persecution and poverty spend endless hours smoking, drinking tea, and using their phones to keep in touch with their loved ones. With no power over their destinies, they are forced to rely on H8 workers to help them create a better future.

The book’s title was drawn from a word Fendt heard over and over again. Soon, the idea of “nothingness” became the guiding principle for her work. “I realised that the best way to formulate the seclusion and dreariness of the place is to concentrate on what is happening, and to work with repetition,” she says.

Over the years, Fendt rarely saw shelter managers, social workers, or caretakers make an effort to integrate residents in German society, let alone handle basic maintenance of the space. “The shelter was in a miserable condition, there was a kitchen for all residents and no one cared about the condition,” she says. 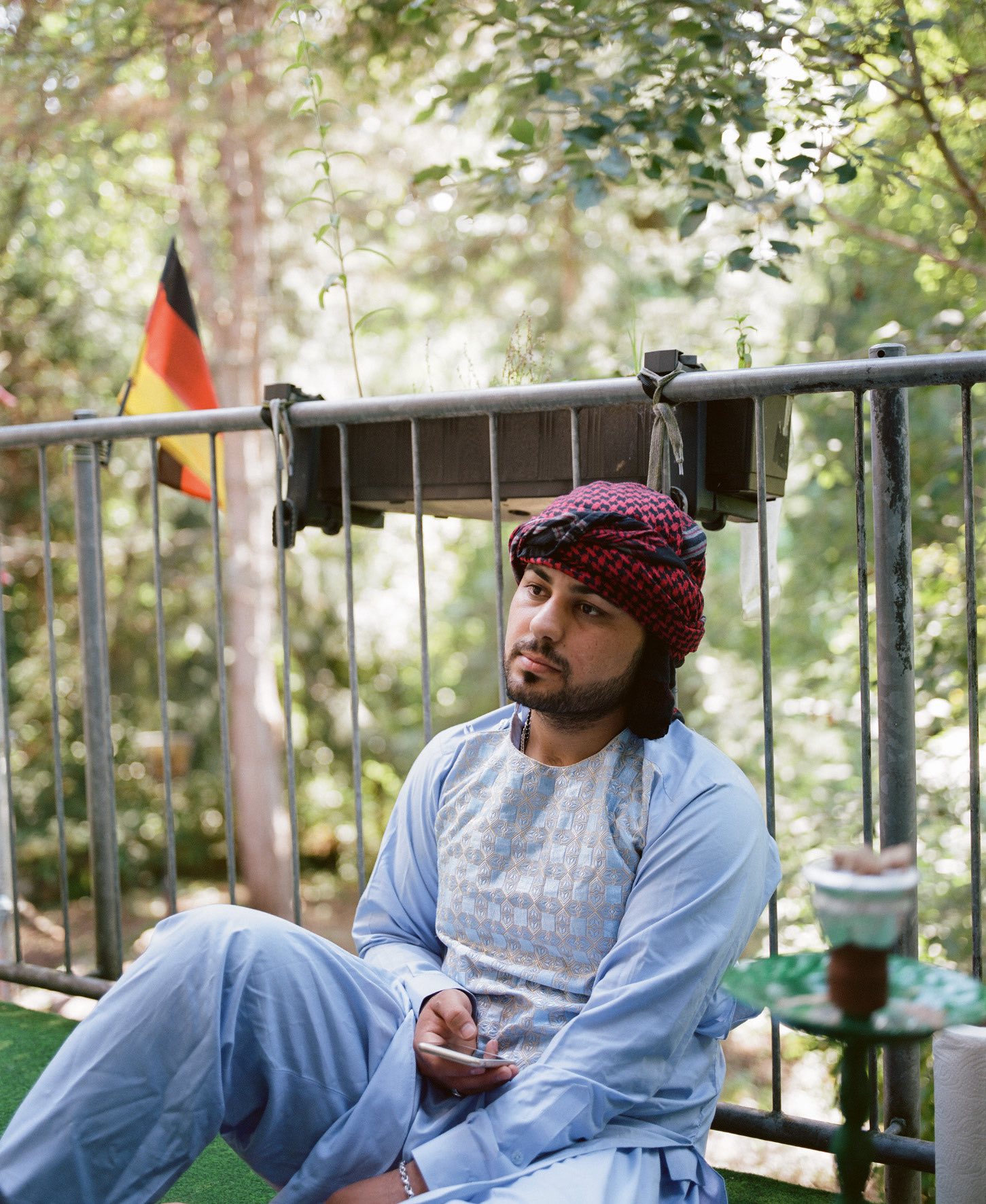 Hasibullah Gholamnabi, September 2016. Hasib received this robe for the Feast of Breaking the Fast from his parents by mail

Only one volunteer named Sandra seemed to be involved in the lives of the residents: “She felt deep empathy for them. She didn’t look to blame others; she just helped where she could.”

The residents welcomed Fendt into their lives, inviting her to dinner and allowing her to pass time in their company. “Not everything was negative,” she remembers. “There was hope. I met men who were incredibly ambitious and simply fought their way through.”

“I recently met Bashir, a young Afghan who lived in the H8. He said to me, ‘In a way, Inm glad that I had to live in the H8, because if I could get through that, I could do anything.’ But of course, there were many who despaired of the hopelessness of the place.” 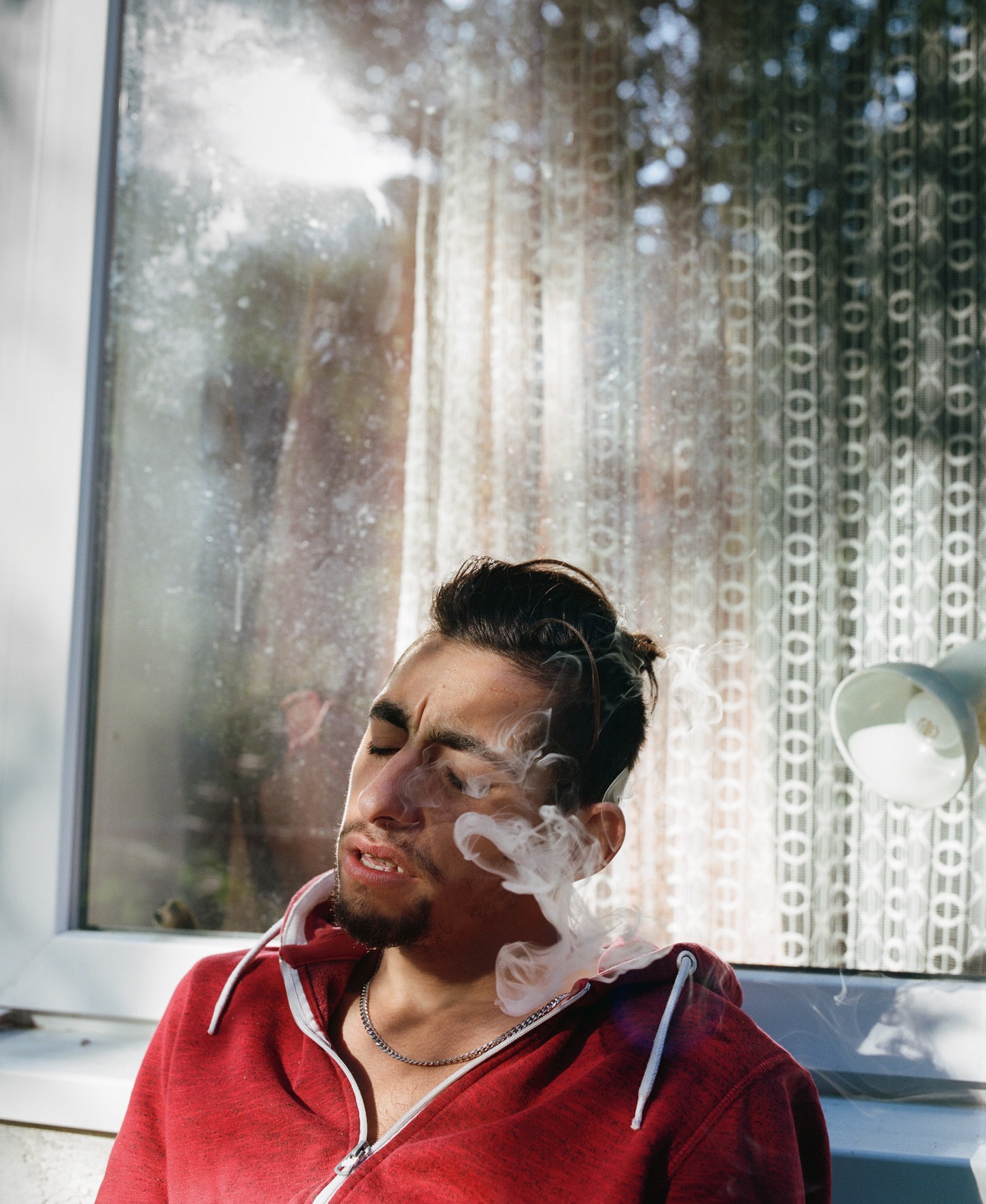 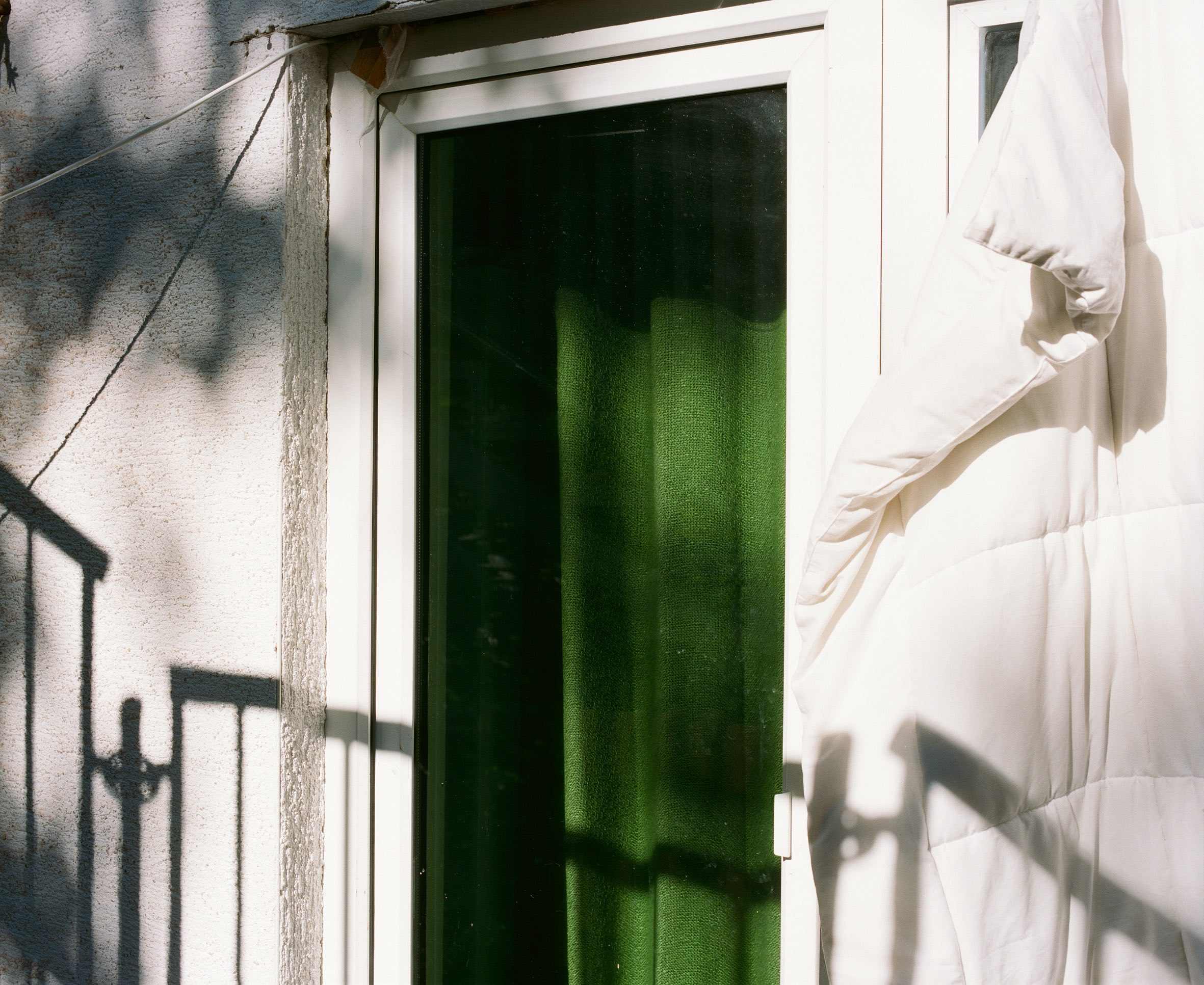 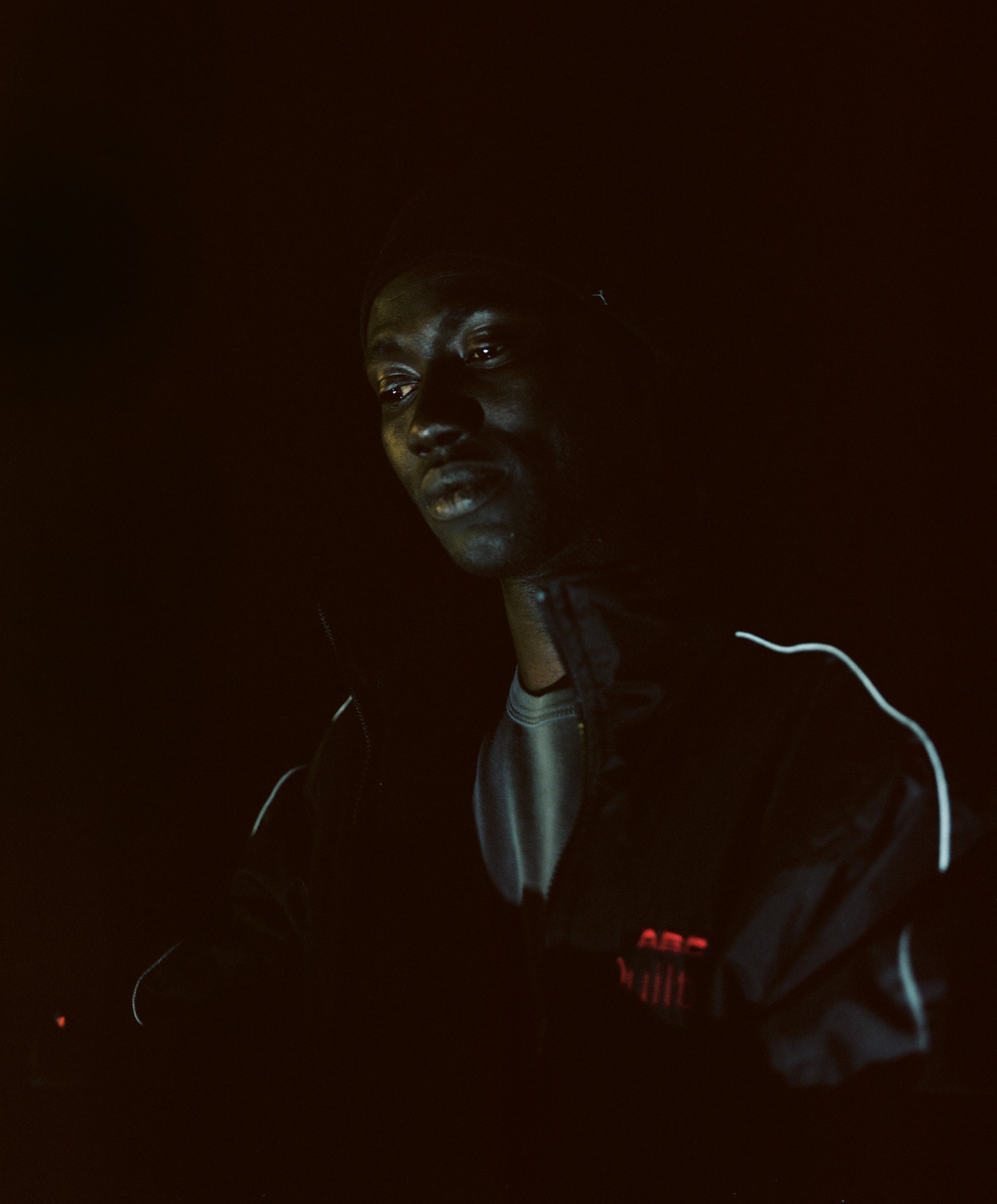 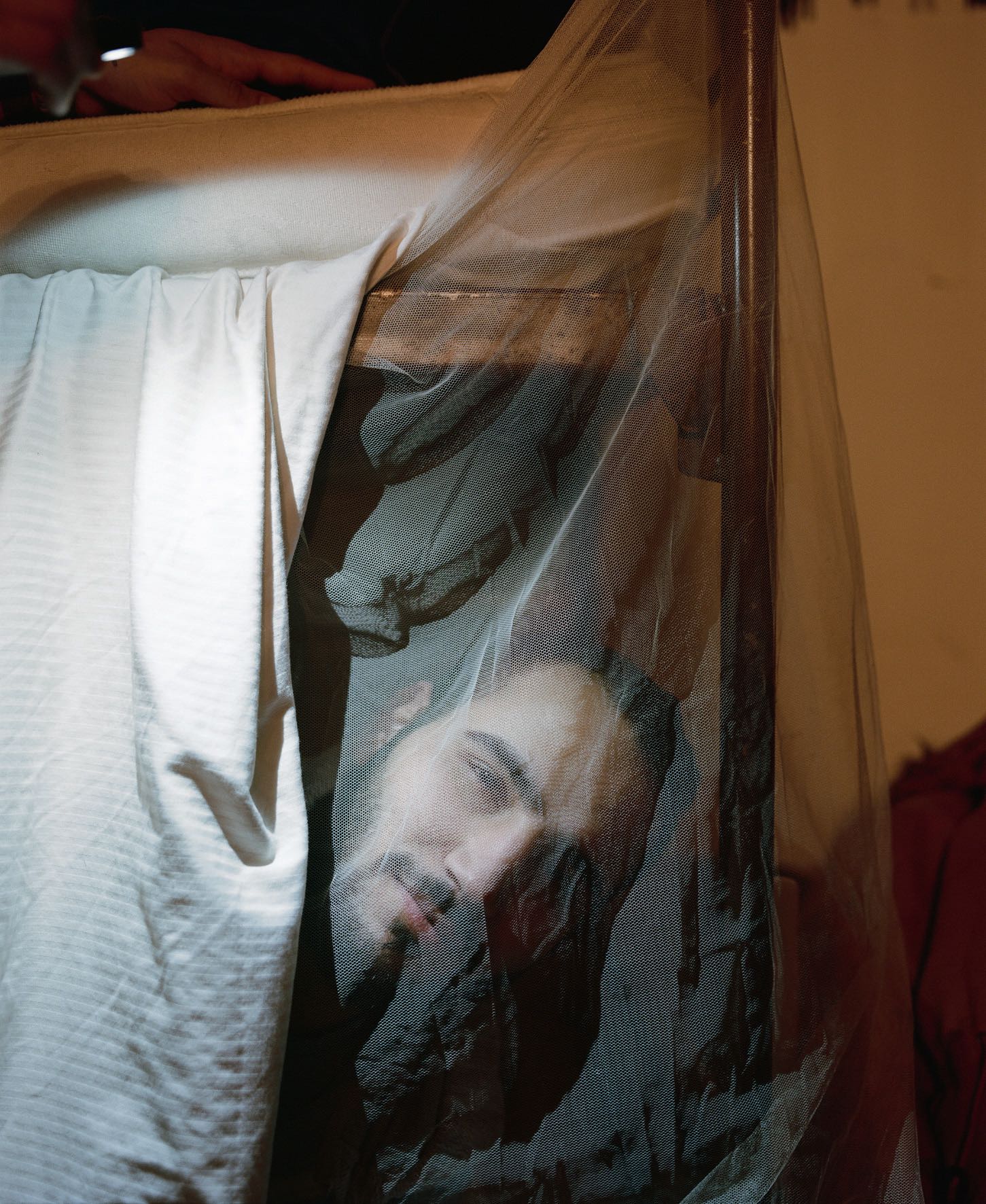 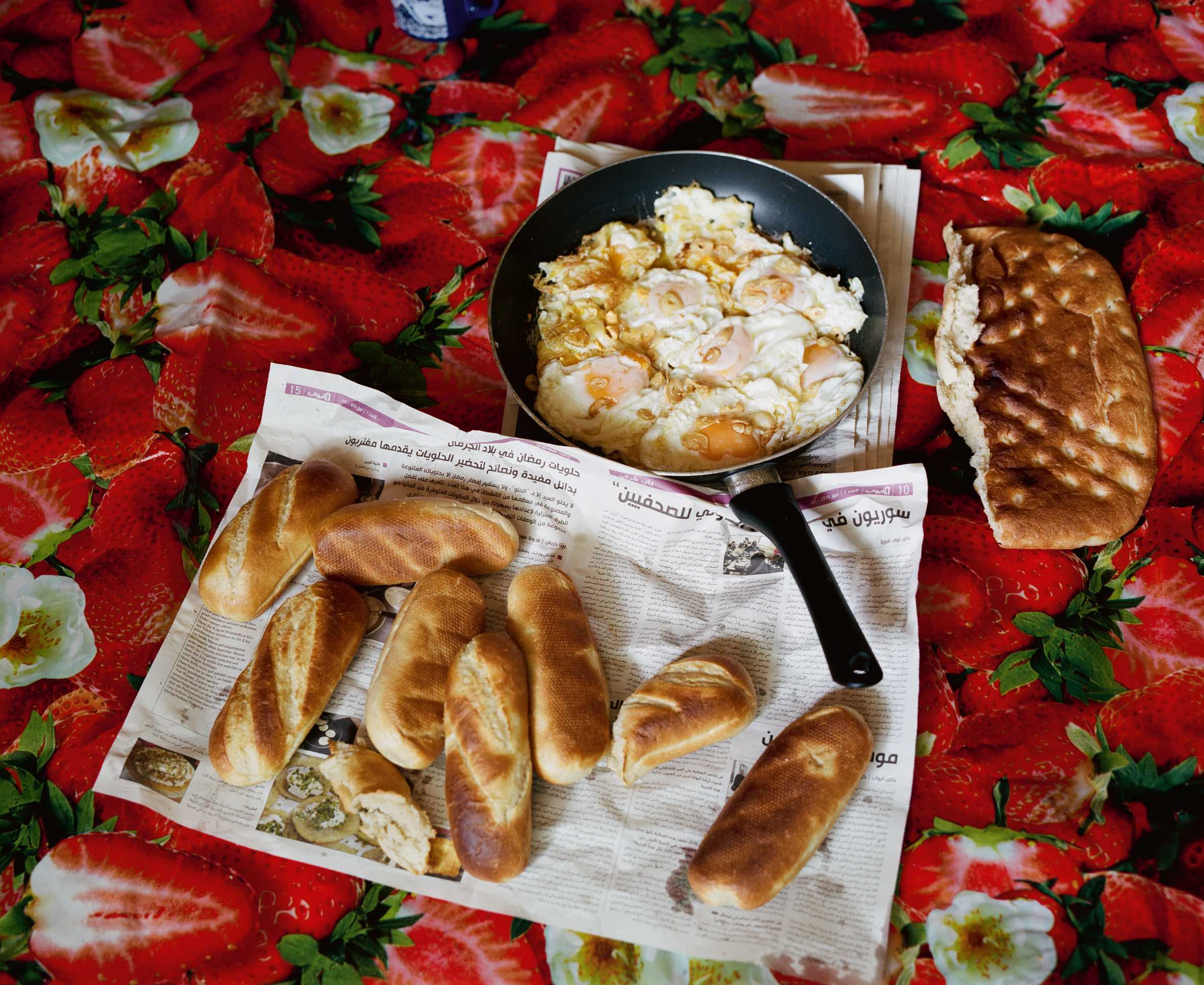 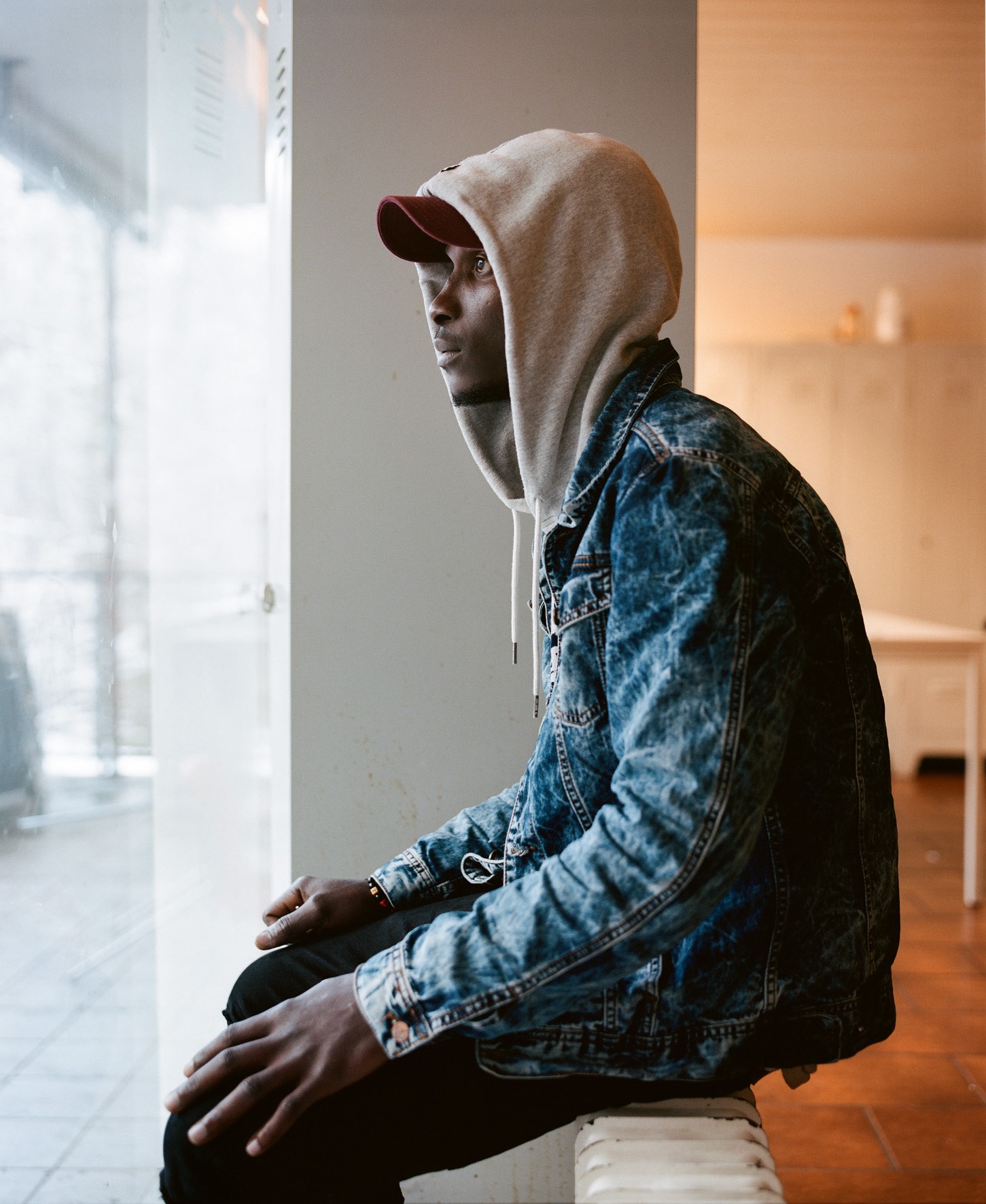 Lamin Cham, December 2017. Lamin is waiting for his friend Mohammed to make their way together to the supermarket 4 km away 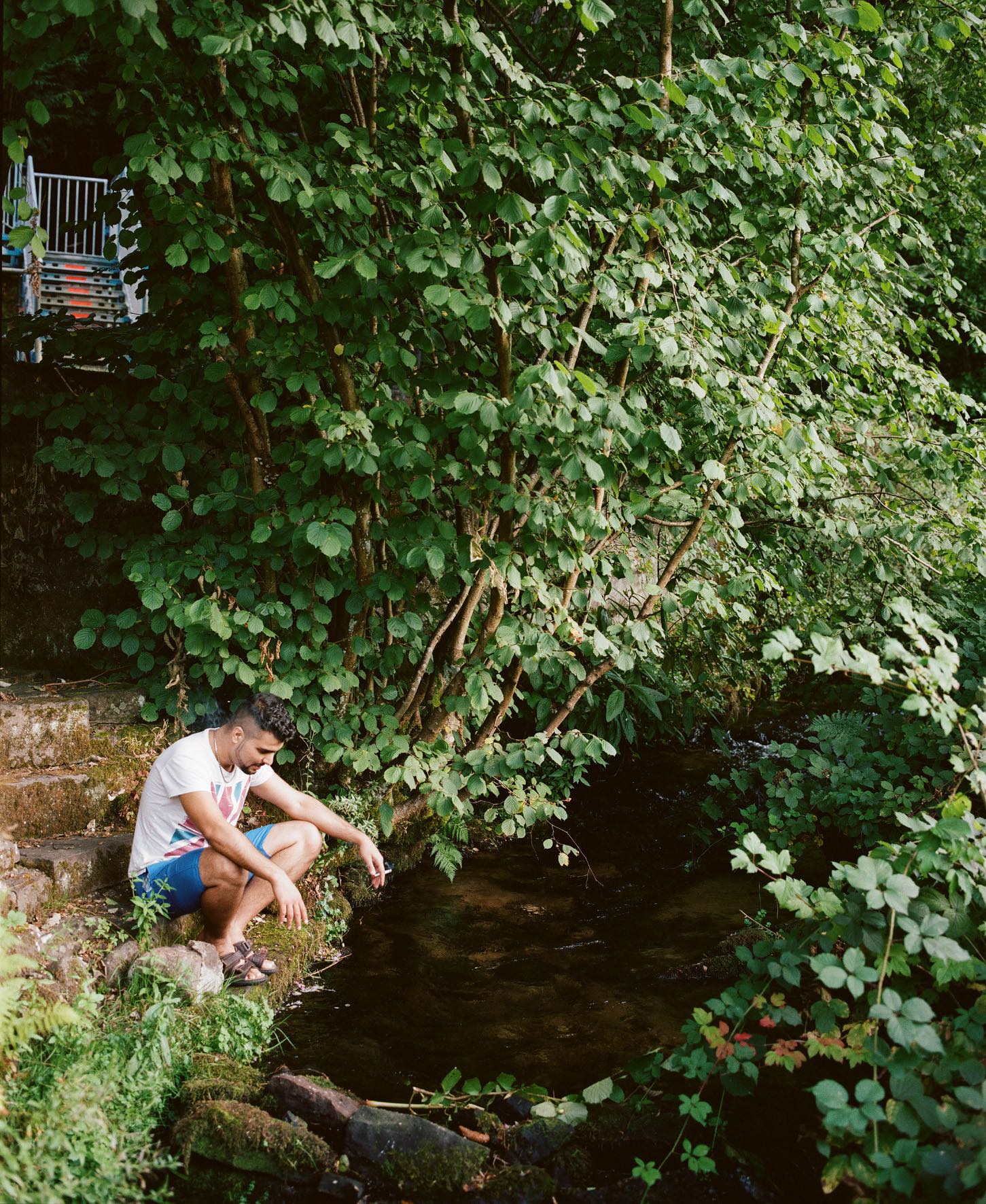 Holzbachtal, nothing, nothing is released on Kehrer Verleg.

Linkedin
RELATED ARTICLES
OTHER ARTICLES
As the Scottish government announces a rent freeze, an activist with Living Rent who fought and won shares how they did it, and what must come next.
A 37-year-old woman shares how her abortion led her to become a clinic worker, and the abuse she’s received in that role.
A group of young Palestinians have found temporary freedom in the act of parkour, reimagining wreckage and ruins as a series of high-octane playgrounds.
Cindy Campbell recounts how her brother ushered in a new era of musical culture at a party she held in the Bronx in ‘70s.
By turning a real-life crisis into daytime television fodder, TV bosses have once again shown themselves to be completely out of touch with audiences.
For over a decade, gamblers have won big by employing people to place live bets from the court. But does this dubious method still work?