Art & Culture / Photography / Inside a juvenile delinquent facility for girls 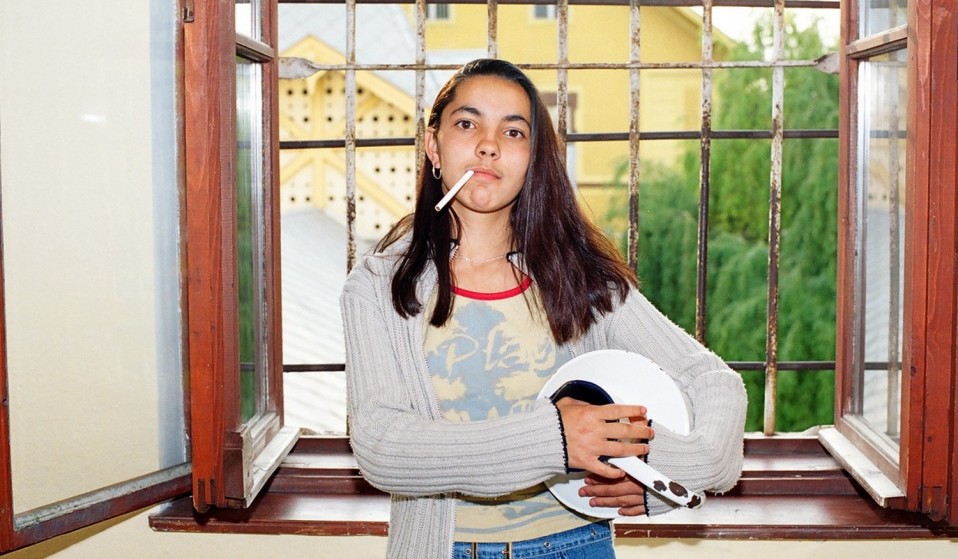 In Daughters, photographer Lilla Szasz captures the teenagers living in one of Budapest’s oldest correctional institutions.

In Daughters, photographer Lilla Szasz captures the teenagers living in one of Budapest’s oldest correctional institutions.

When we think of juvenile delinquency, we usually imagine teenage boys taking out their rage on the world. But what of the girls who have turned to crime: the teen who stabs her father to death? The thief, the prostitute, or the burglar? Hungarian photographer Lilla Szasz sought them out for her series, Daughters, a portrait of teens aged 14-18 living in one of Budapest’s oldest correctional institutions.

“I was working on a larger project on women living in public shelters observing how they live together as a community in different stages of their lives,” Szasz recalls. “In 2005 I was invited to participate in a group exhibition examining the female identity, exploring issues, and bringing to bring to light questions that are as yet unanswered. The organisers asked me to make new work for the show, so I paged through the phone register looking for an idea. This is how I discovered the correctional facility. I was curious and contacted them.”

Built in 1890, the institution was then home to 60 teen girls, each living there for two years on average. It acted as a halfway house, providing care for girls awaiting trial, released from prison, or removed from children’s homes. 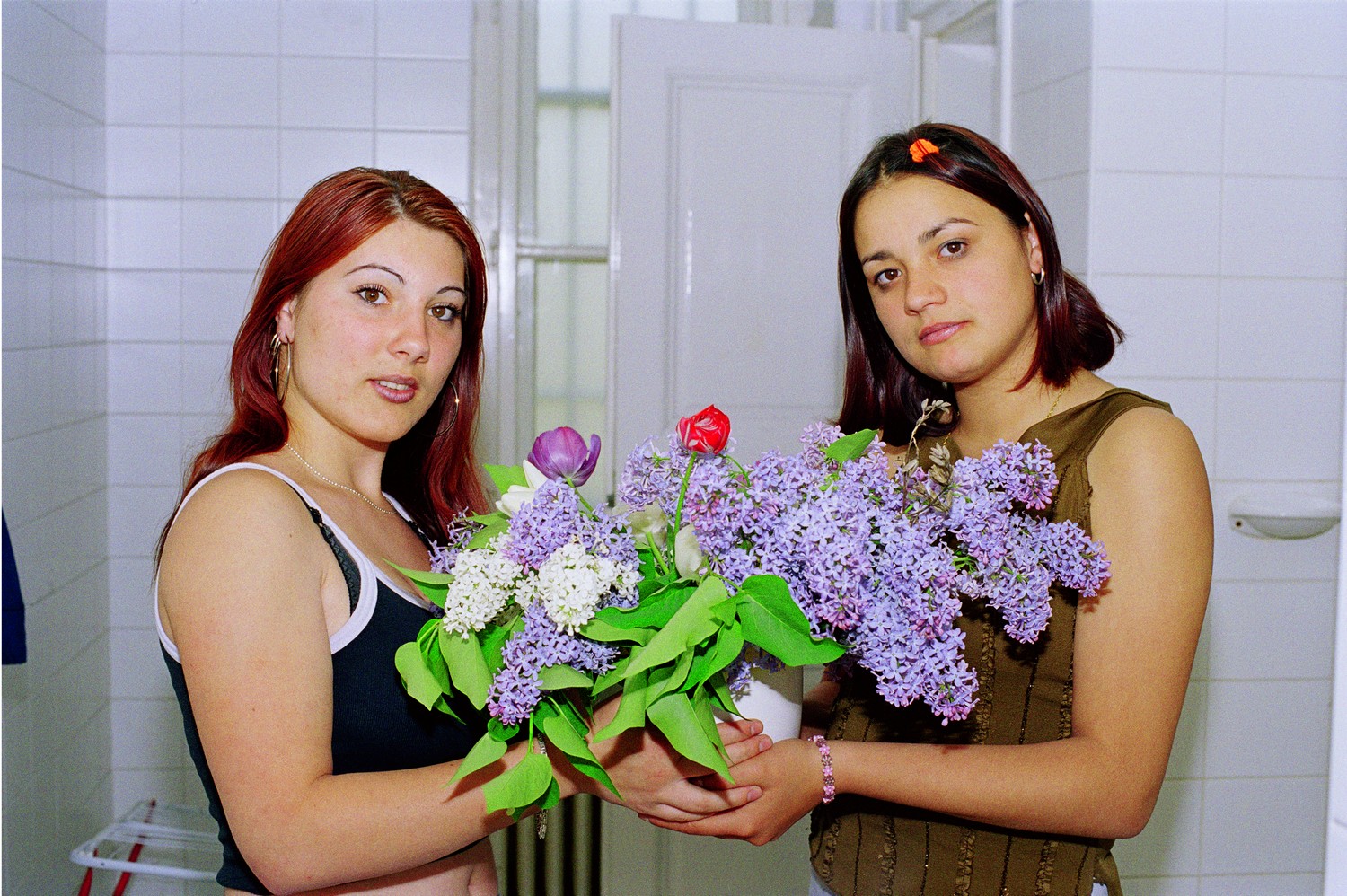 “Most of the girls suffered from a trauma that had defined their lives at an early age, affecting their socialisation, their psychological state, and their behaviour. In many cases, these children knew exactly how to burgle a house but they had no idea how to make a simple scrambled egg or cut a loaf of bread,” Szasz explains. “The institution aimed to help them to process this trauma, to lead the way back to life.”

When the girls were not doing chores, schoolwork, sports, or therapy, they were regular teenage girls, listening to music, sharing stories and fantasies, quarrelling amongst themselves, or dreaming of the free day each month when they were allowed to go into the city. But leaving the premises was not always a good thing. “In some cases, they never returned,” Szasz remembers. “Others had to be taken back by the police, sometimes drugged.” 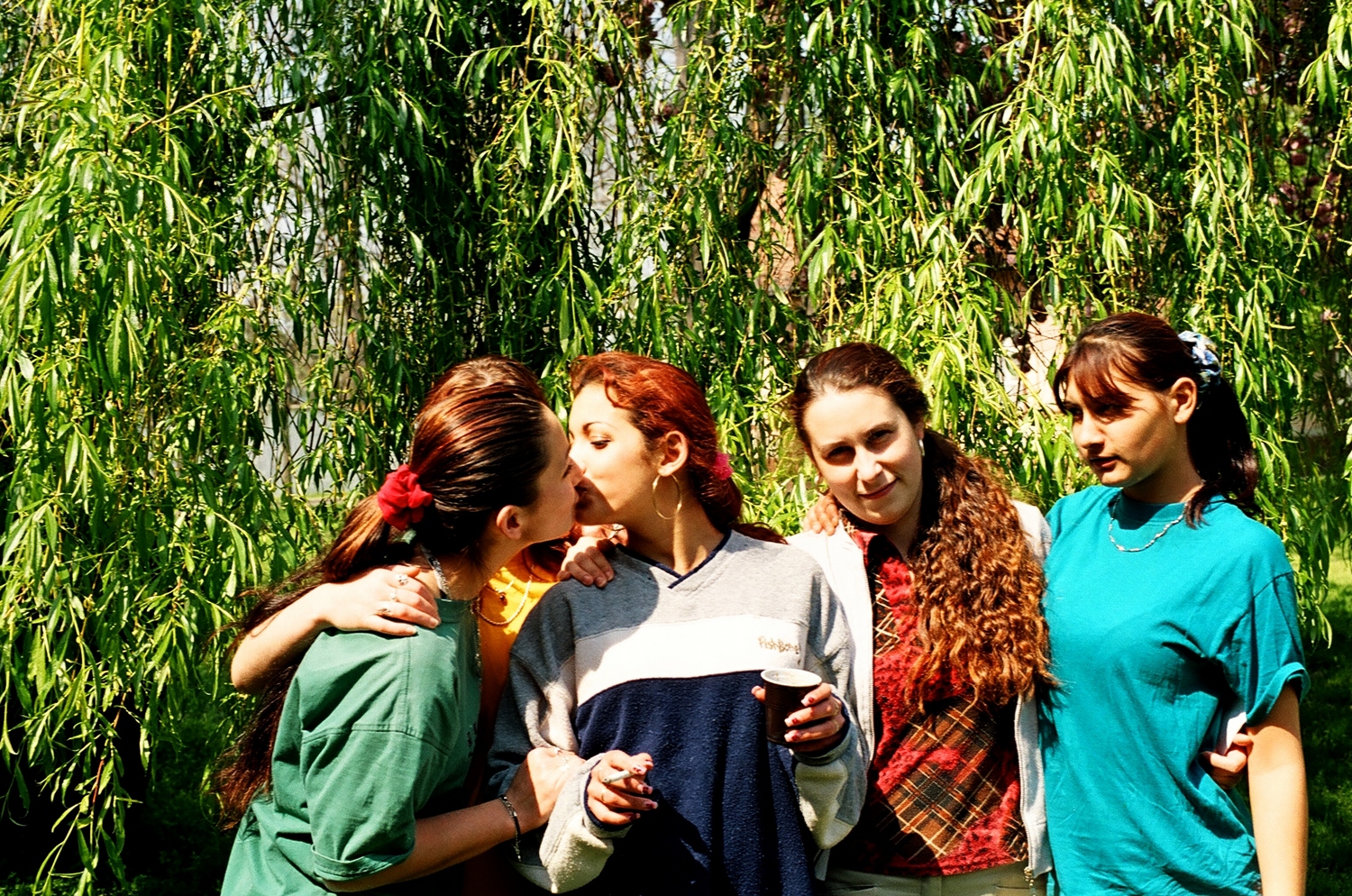 Given the heaviness of their young lives, Szasz decided not to focus on their tragedies. Instead, she gave them the gift of personal empowerment and creativity, tapping into their sources of happiness despite their circumstances. “I was drawn to their very impulsive behaviour, their wild and raw beauty, and how they tried to look like their idols in the posters above their beds. I loved watching them as they acted like their dreams,” Szasz reveals.

“This gave me the idea of asking what ‘beauty’ meant to them and how they would like to be photographed. They loved it. The photos have them the opportunity to safely play and to act out dreams of who they wished to become. They loved to think and organize their ideas. It would be naive to think that my project helped them in long-term but maybe for a short while, they could be beautiful without any risk.” 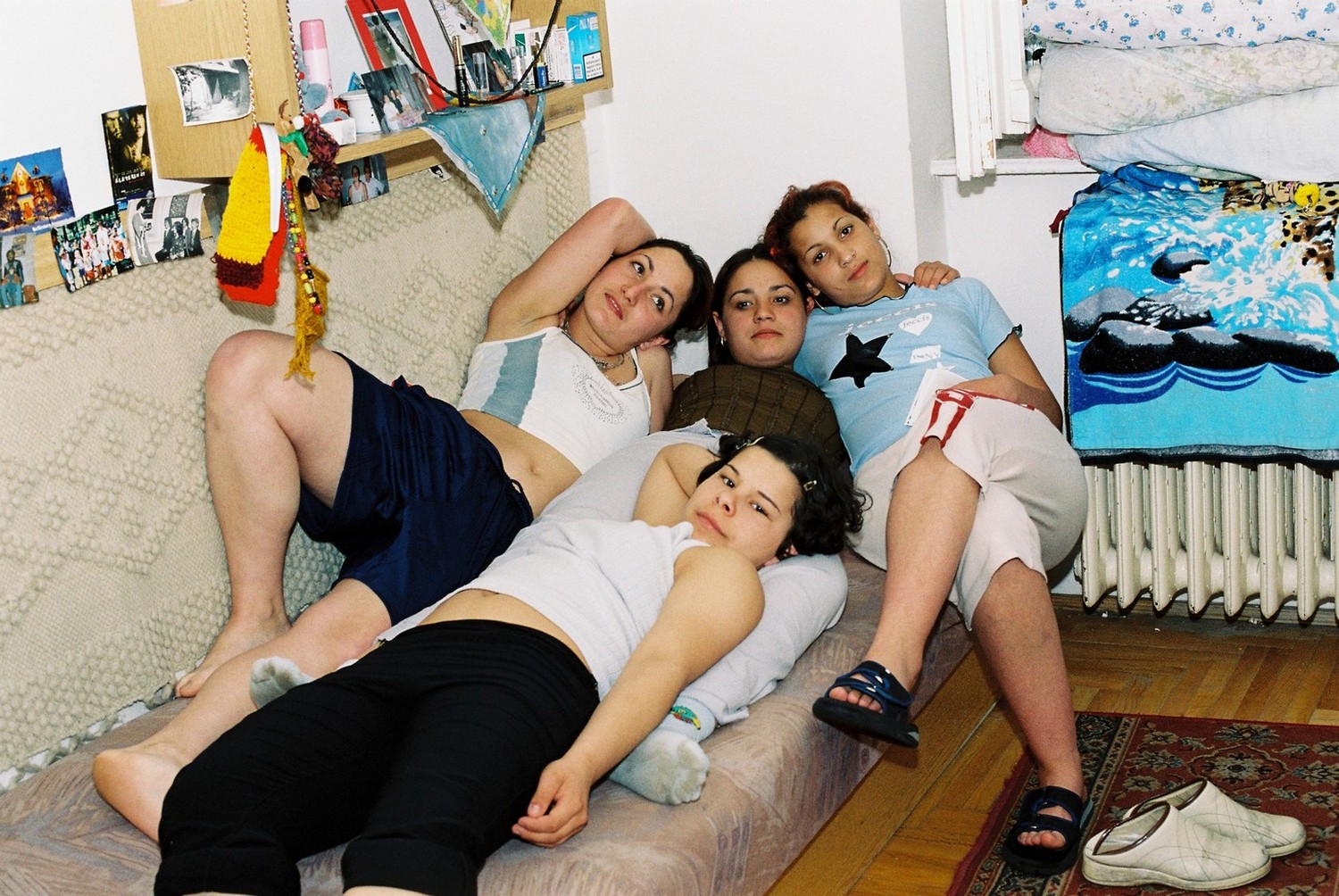 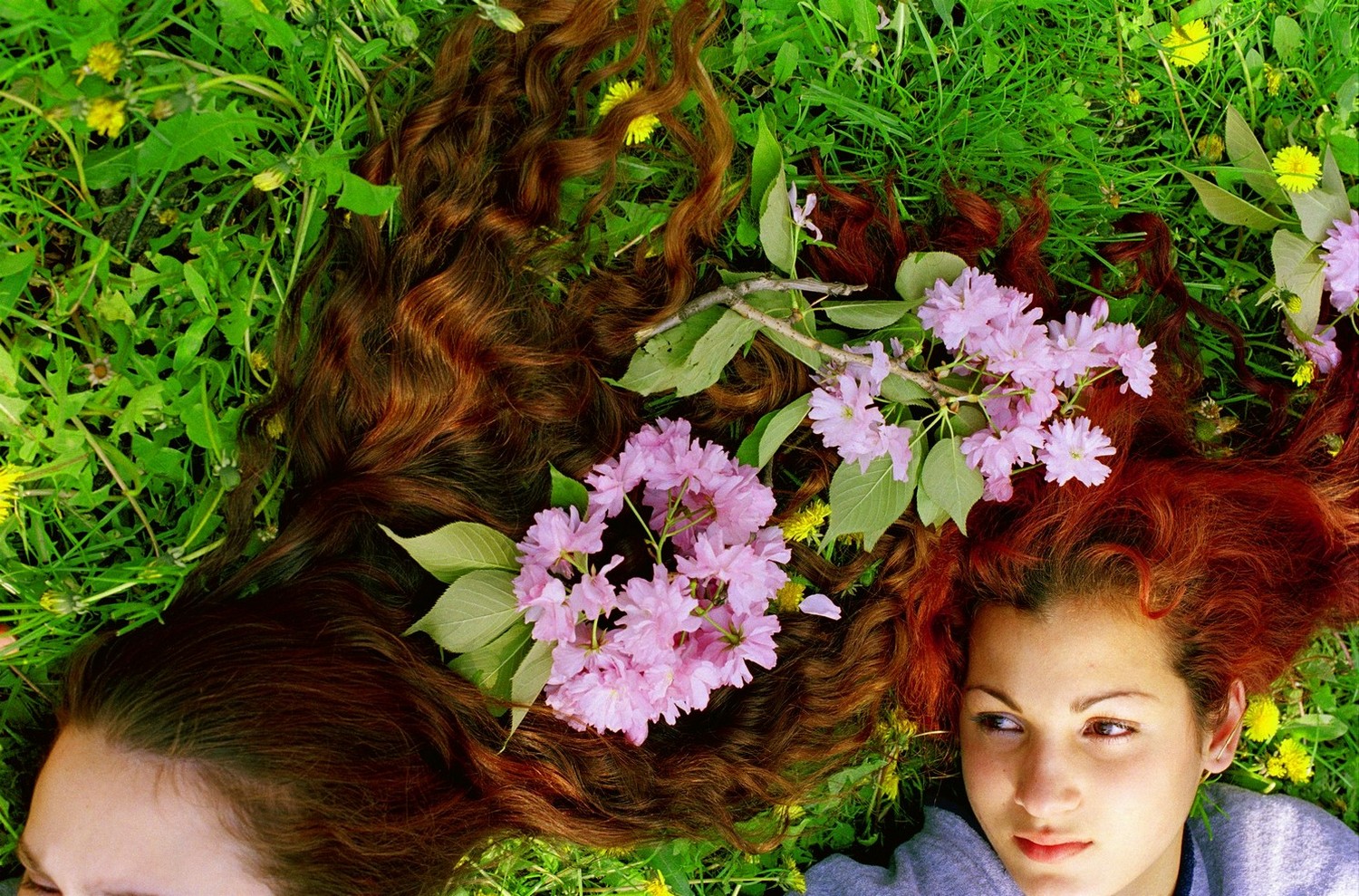 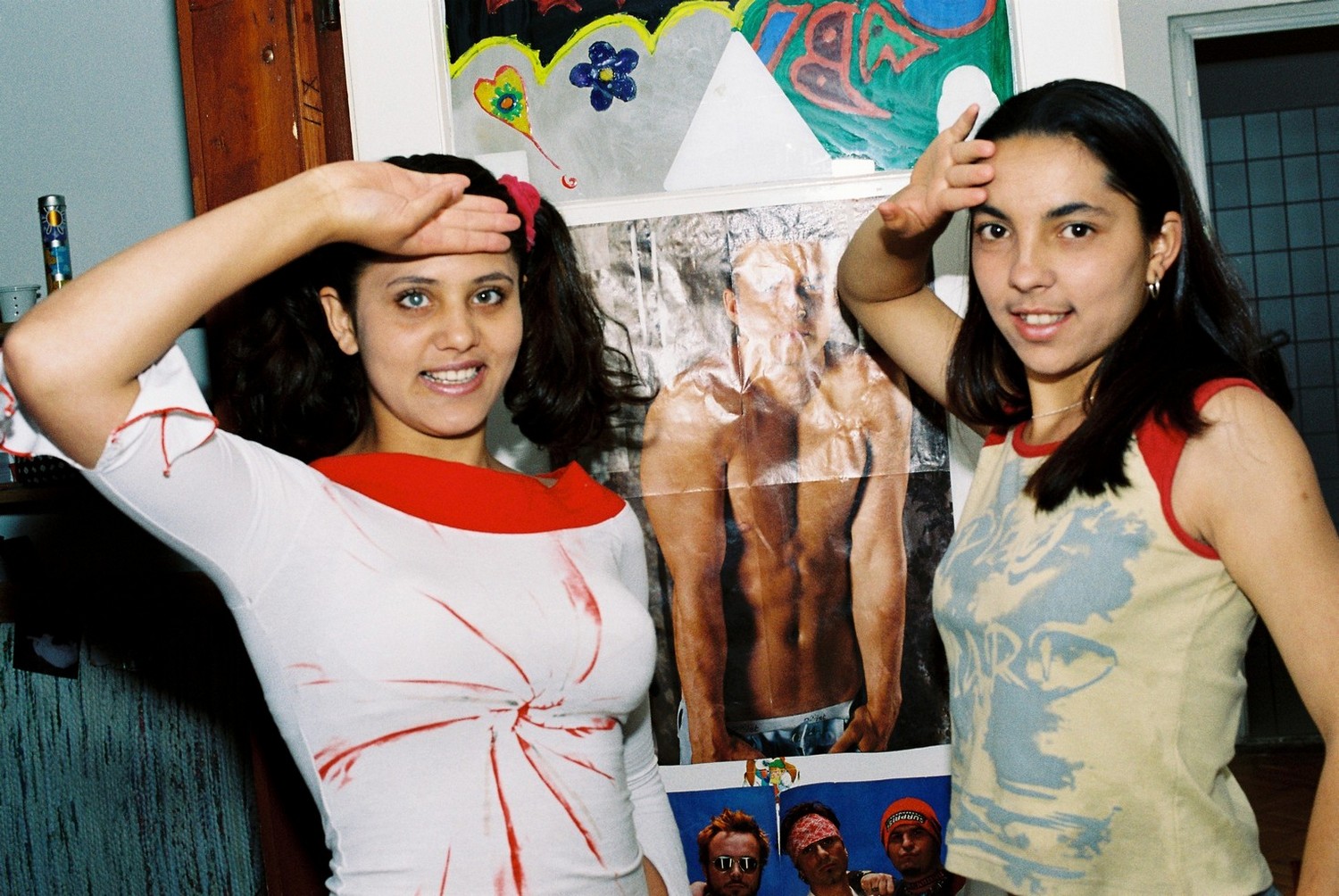 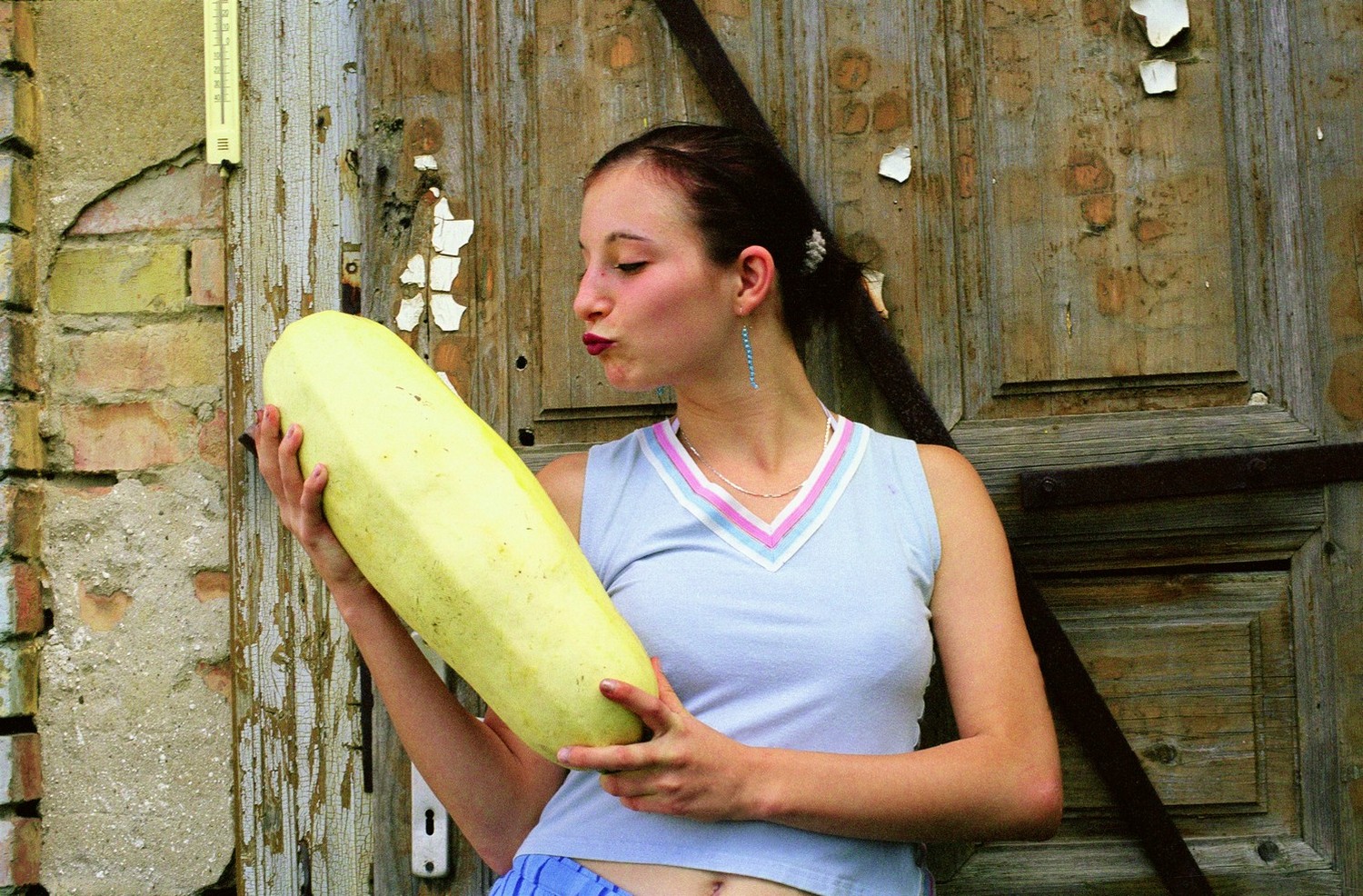 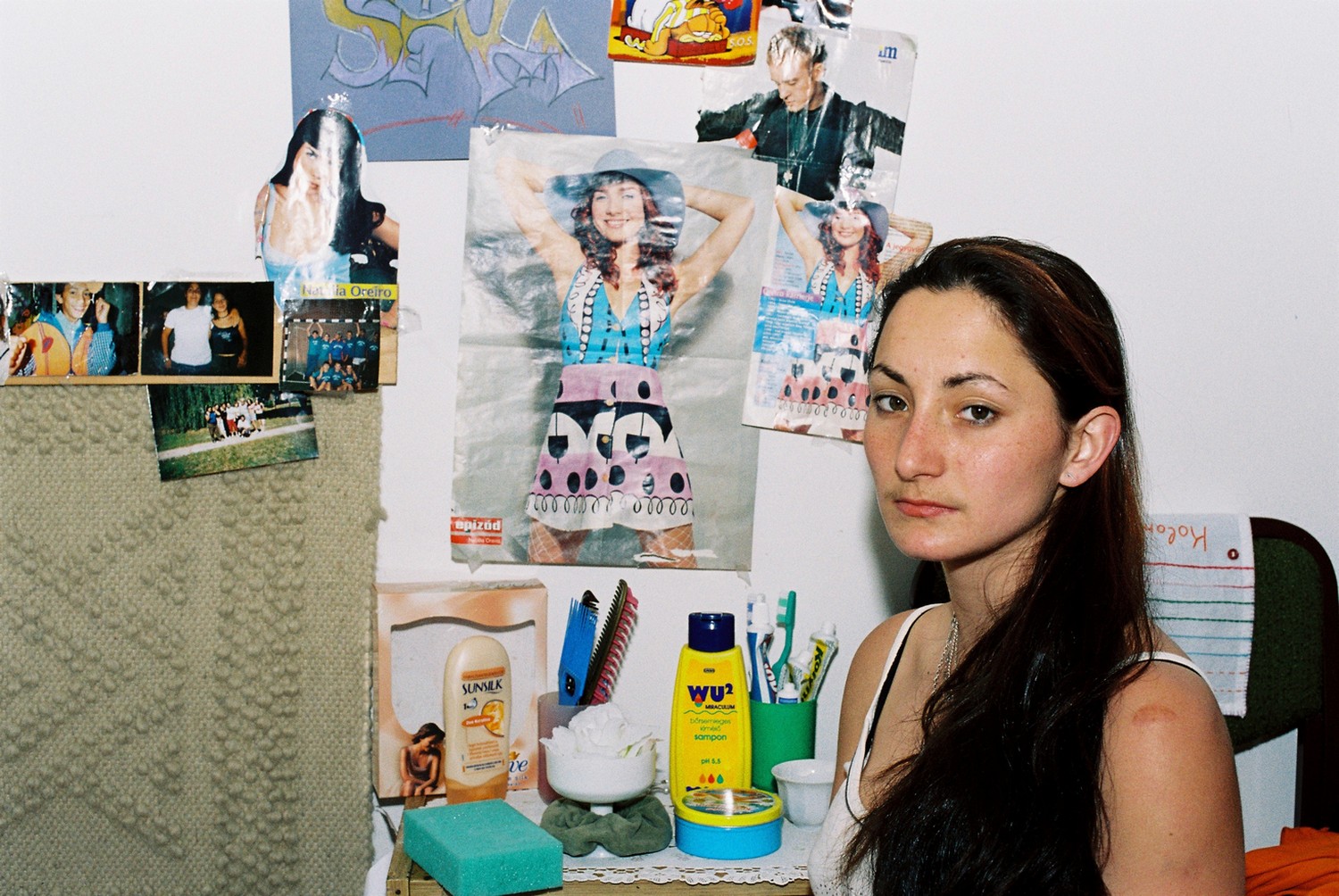 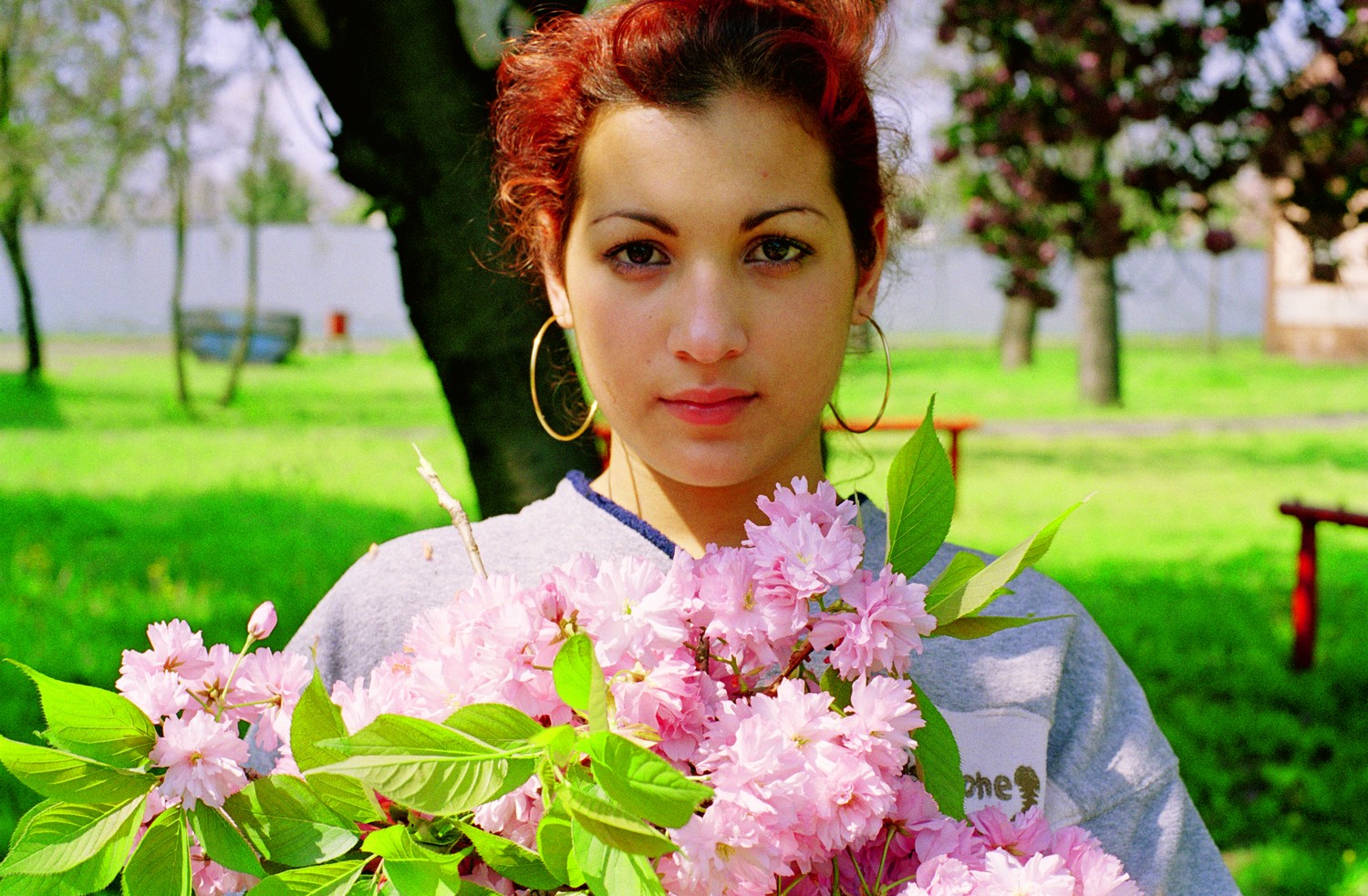 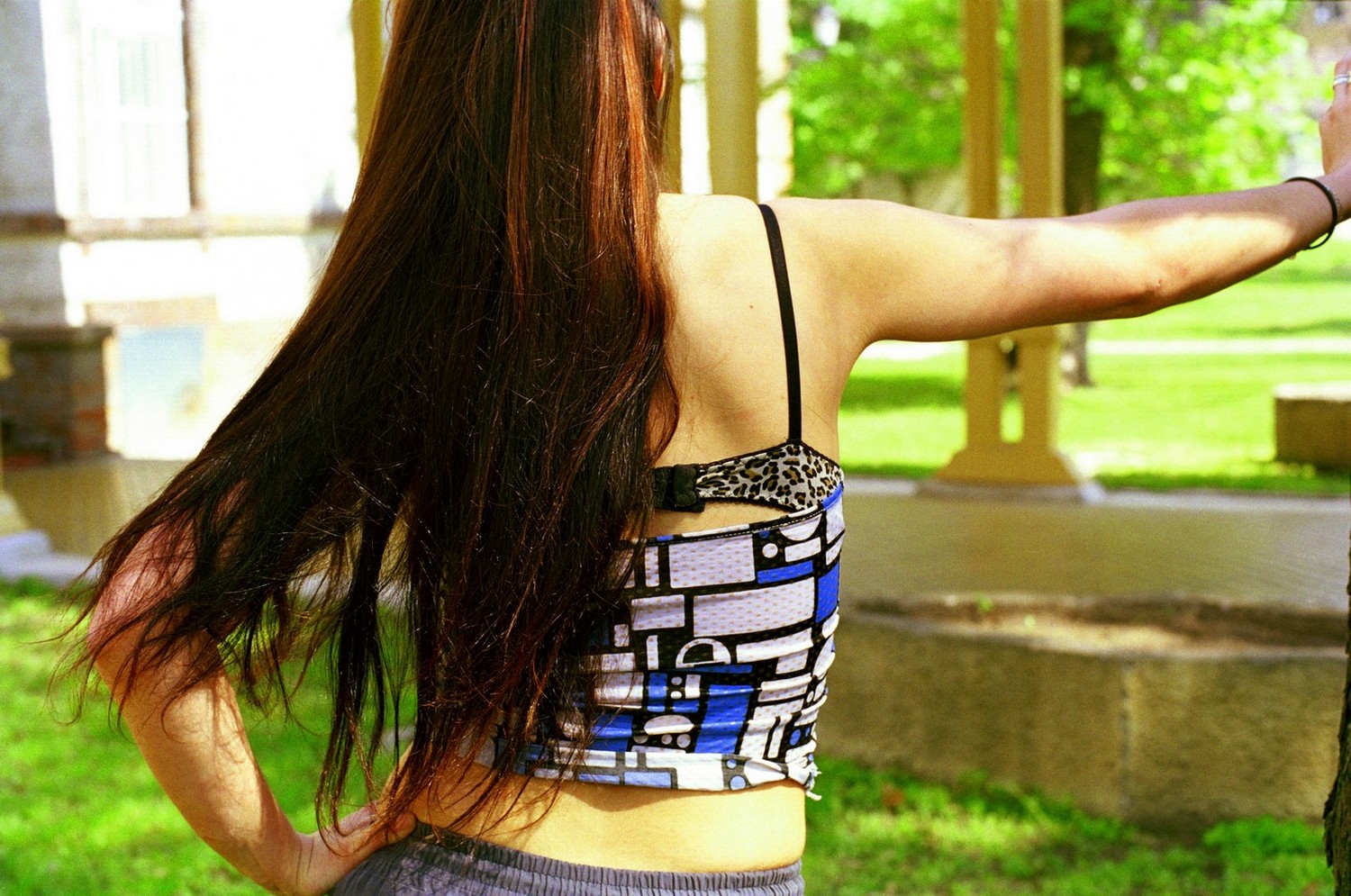 See more of  Lilla Szasz’s work on her official website.

Linkedin
RELATED ARTICLES
OTHER ARTICLES
Social prescribing connects people with non-medical support to improve their health and wellbeing – but some experts worry it’s just a stick plaster solution.
Activists and campaigners are fighting back against new laws that would seriously undermine the ability to take industrial action, calling it an attack on fundamental workers' rights.
The action took place in response to the 200 asylum-seeking children who were placed in hotels run by the Home Office who have gone missing.
AI companies that develop image-generators using copyrighted artwork from the internet are coming under fire from artists who say that it amounts to theft.
As she gears up for the release of her first book, the 24-year-old climate activist talks standing up to authority and building a more inclusive movement.
Following the release of his debut single, Deyaz talks battling addiction, dealing with his struggles through music, and building a budding music career from his living room.