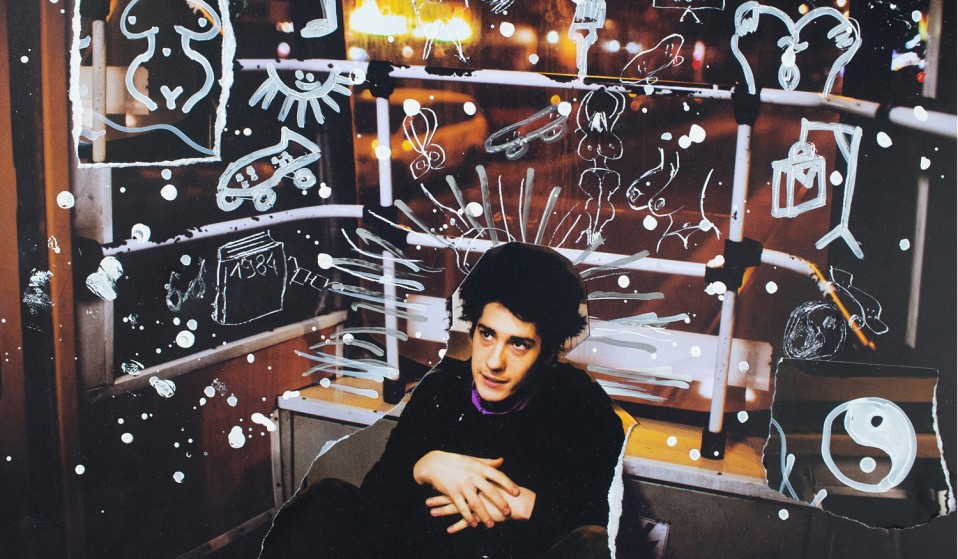 In a nod to Jim Goldberg, photographer Karolina Sekula gave her photographs of skateboarder and artist Gonzi, who suffers from episodes of schizophrenia, to him to write on and remix.

In a nod to Jim Goldberg, photographer Karolina Sekula gave her photographs of skateboarder and artist Gonzi, who suffers from episodes of schizophrenia, to him to write on and remix.

When Polish photographer Karolina Sekula met Gonzi, he was cruising a London skatepark in threadbare dungarees a few sizes too big for him. He was homeless at the time and trying to cope with periodic attacks of schizophrenia, which were brought on by heavy drug use as a young teen. But his thirst for adventure was obvious, which drew Karolina to begin photographing him, in the hope of learning more about this mysterious figure.

Karolina discovered Gonzi is an artist and skateboarder from Łódź in Poland who suffers from schizophrenic episodes. He had moved to London and was trying to escape a world of gangsters, drugs and ‘dishonest friends’ he had fallen in with. Throughout the relationship with Gonzi, her expectations have been confounded at every turn – not least when Karolina offered Gonzi the chance to write on and reinterpret the images she had taken of him.

“Appearances can be deceiving,” Karolina explains. “The thing that fascinates me about him is the balance he tries to achieve in everything he does. It’s impressive for such a young man – this clash of maturity and a very carefree outlook on the world.” 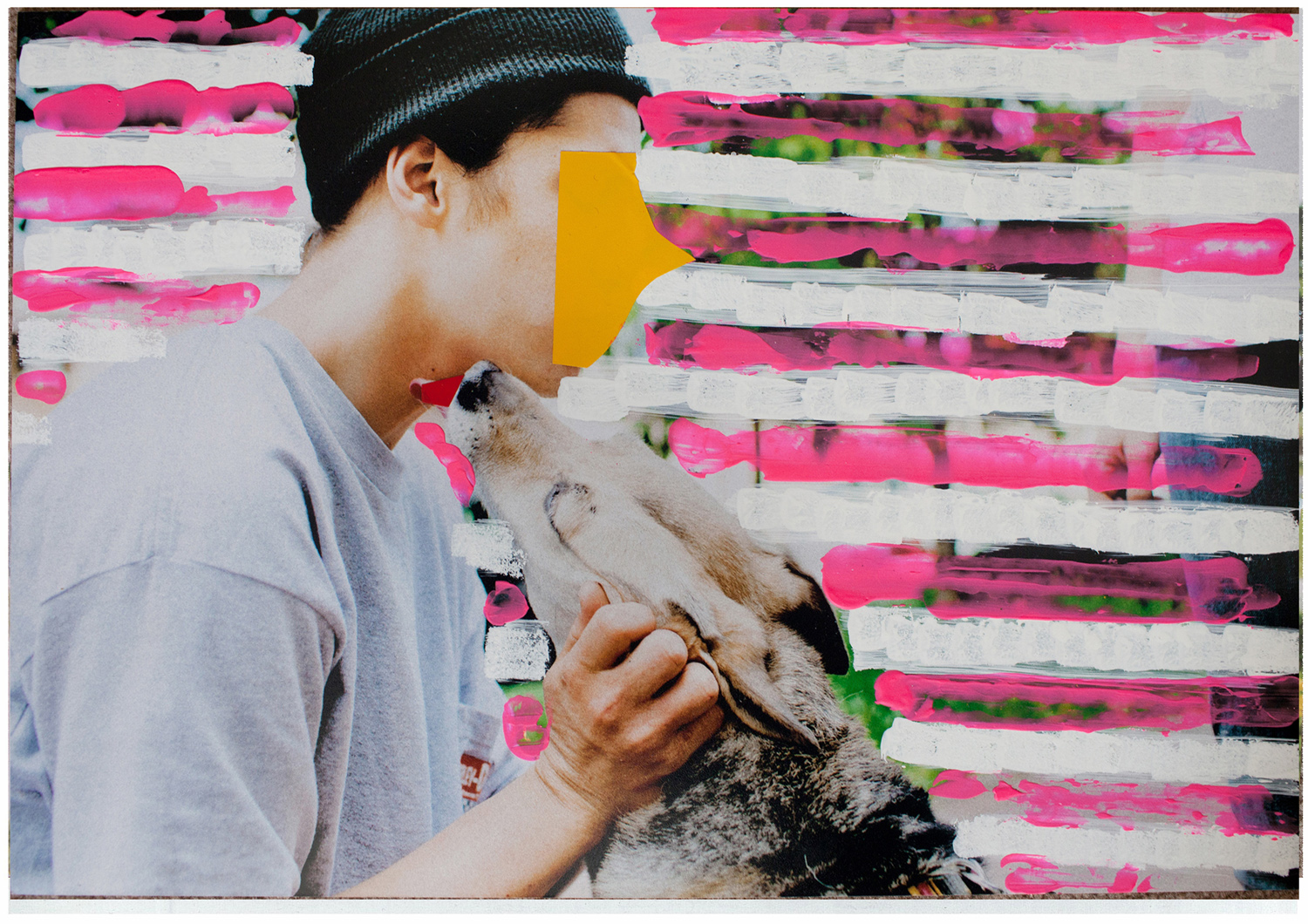 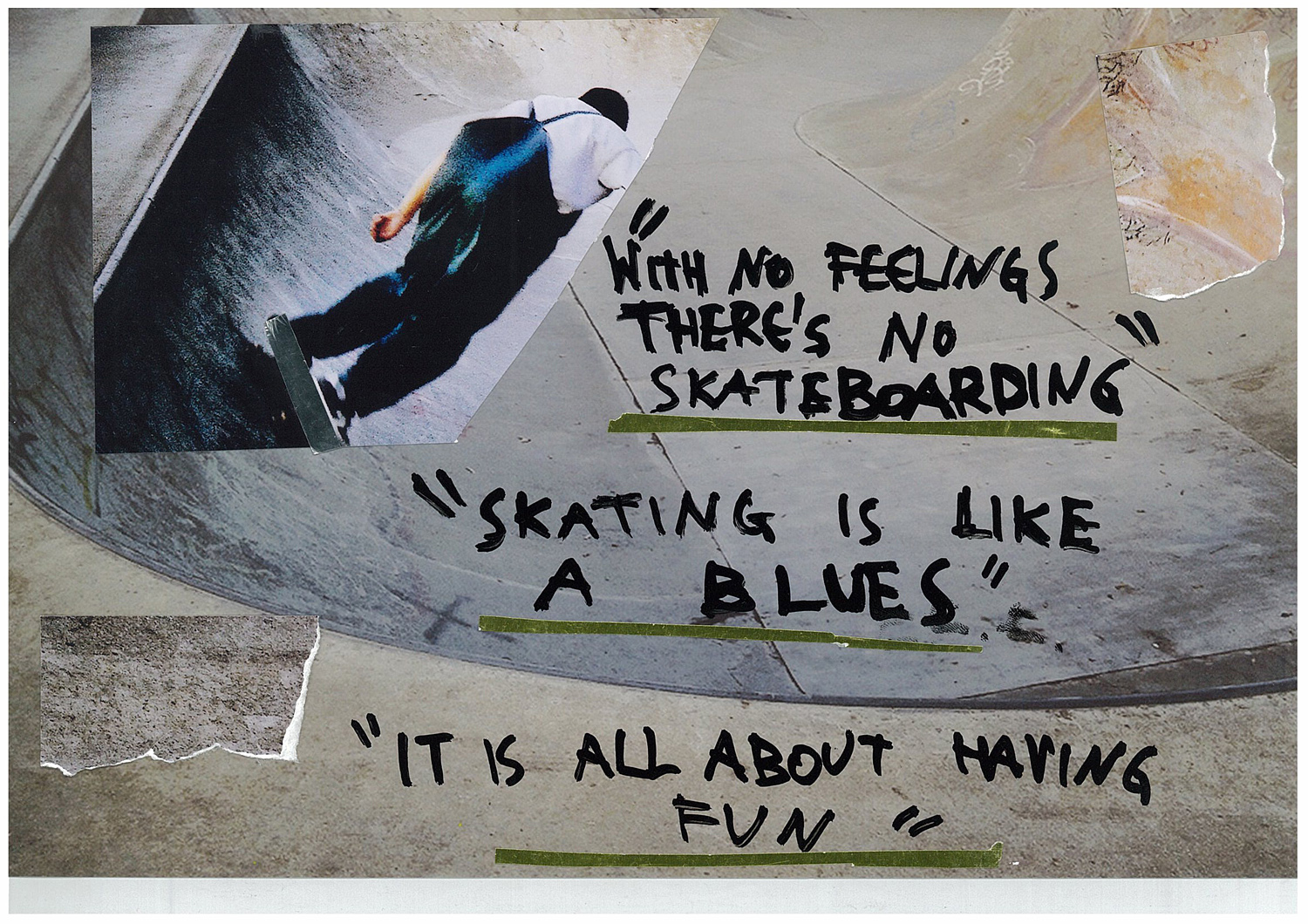 Gonzi’s schizophrenia is not constant, although when episodes strike, they can cause him to dip into bouts of apathy and depression – thinking intensely about problems that face people. But it has also helped give him a unique perspective on the world. “He has a much deeper view of what is happening in the spaces around him,” Karolina explains. “He takes pride in being partly removed from the schema of day-to-day life. His schizophrenia strengthens his feelings, makes him more open to people and able to absorb everything that surrounds him.”

Both Karolina and Gonzi eventually returned to Poland, where Gonzi went to study at Łódź’s Academy of Fine Arts. While he’s still battling with the disorientating effects of his schizophrenia and the echoes of his traumatic upbringing, he’s learned to manage his mental health through embracing Buddhism and meditation – and the creative outlets of skateboarding and art. 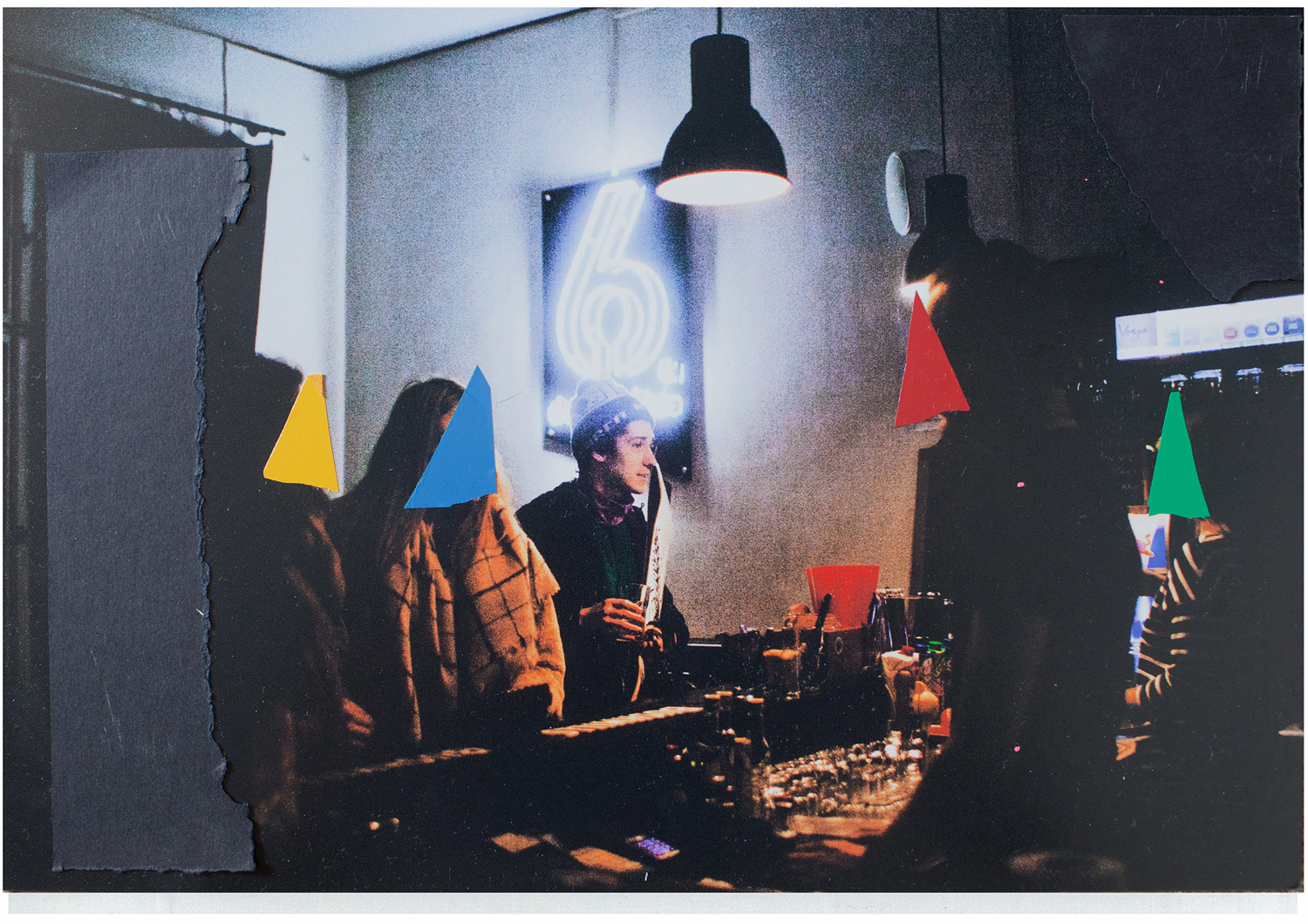 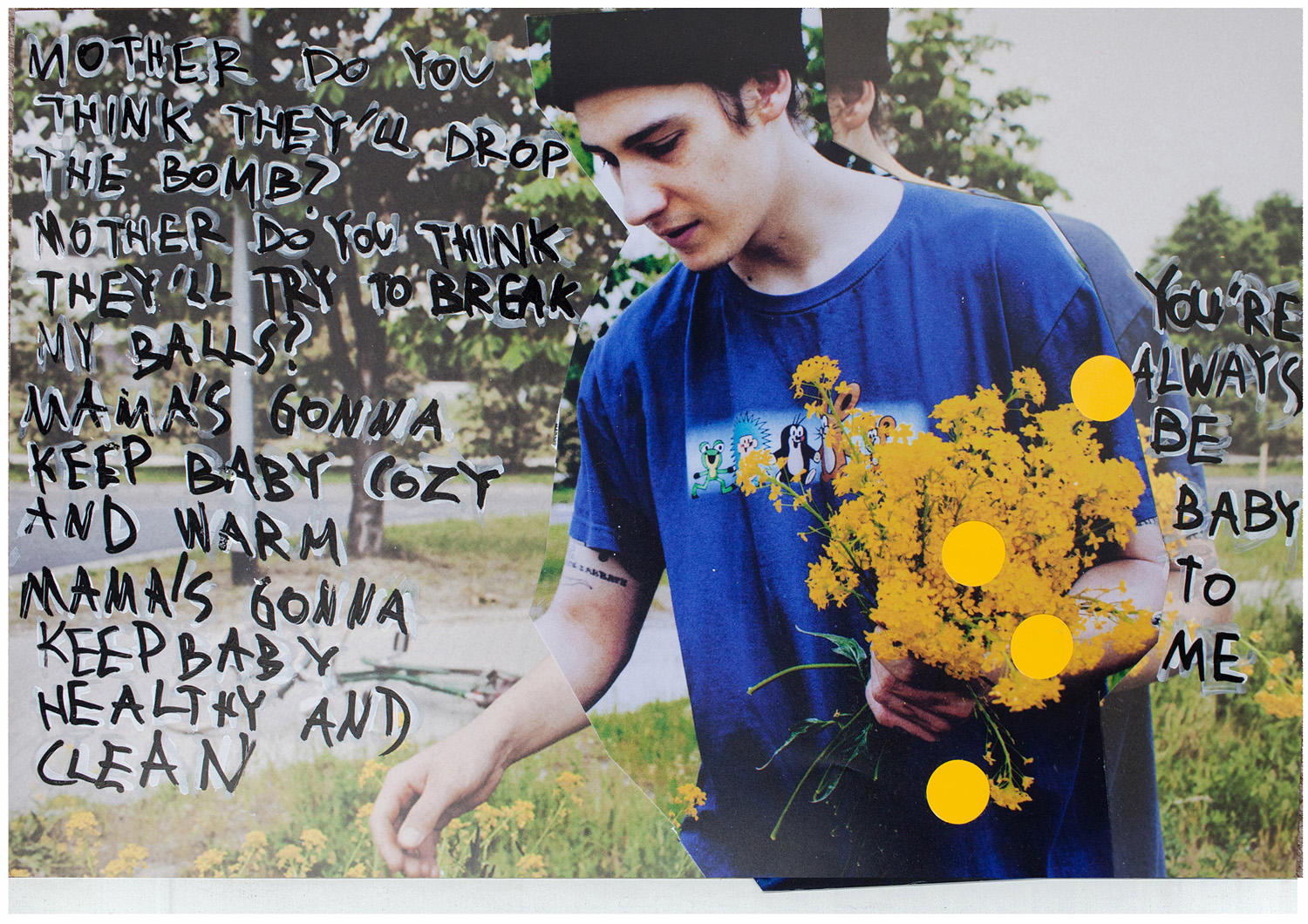 “For him it is all related,” Karolina explains. “He wants to express what is in his head – and there is not only chaos but also a deeply considered perspective on his difficult experiences, despite his young age. He wants to encourage people to be themselves and break out of the rigid four walls we usually box ourselves into. Be optimistic – even moderately hedonistic – but try to get a balance in everything you do, is his message.”

From her base in Warsaw, Karolina would travel 150km to Łódź to continue shooting Gonzi’s life as he began to really find his feet and develop his artistic voice. They would go for walks, go to the cinema or the skate park and go on tours of the city at night, while they had deep conversations and Karolina photographed. But as Karolina saw more and more of his art, she realised her images lacked his voice. 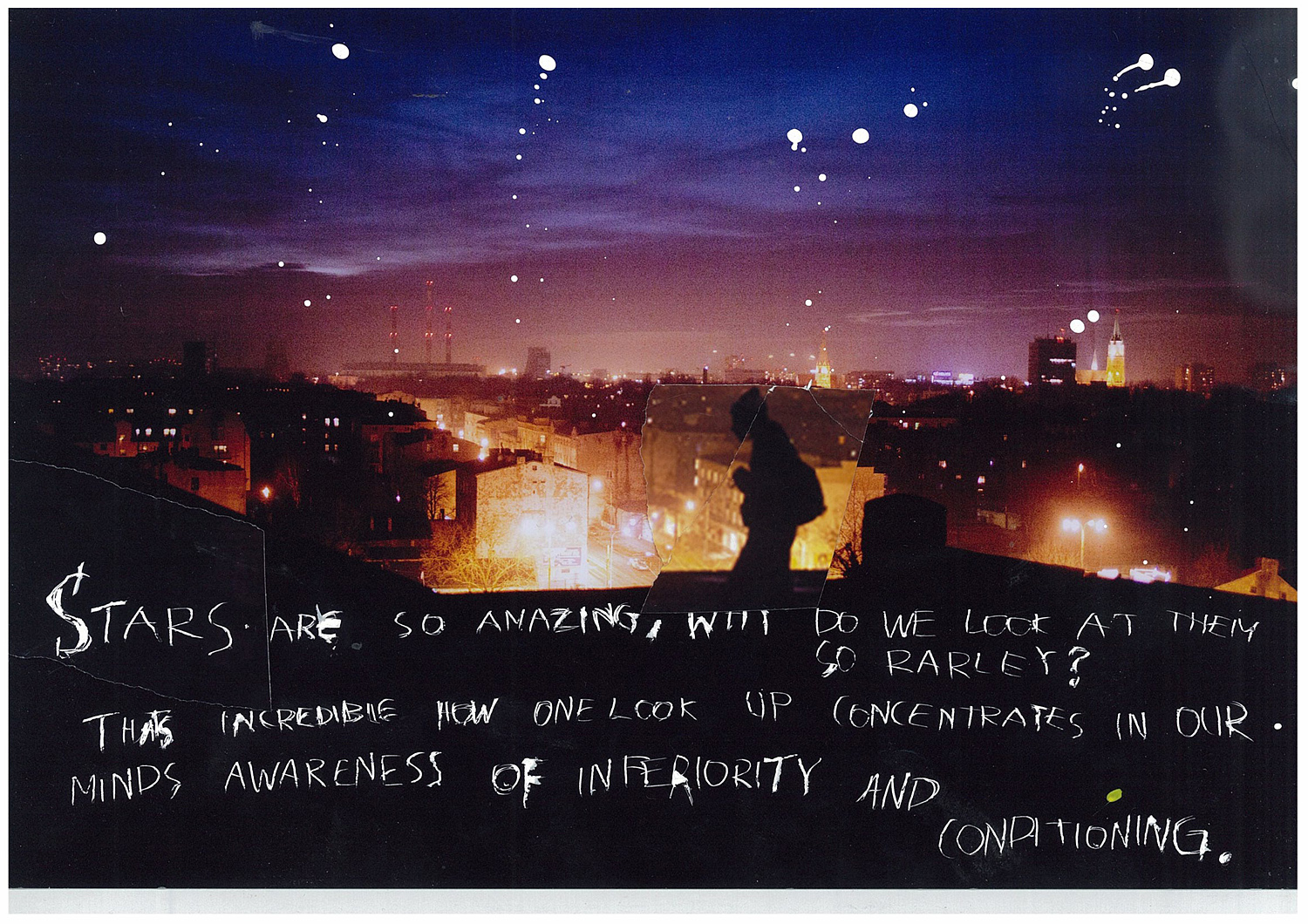 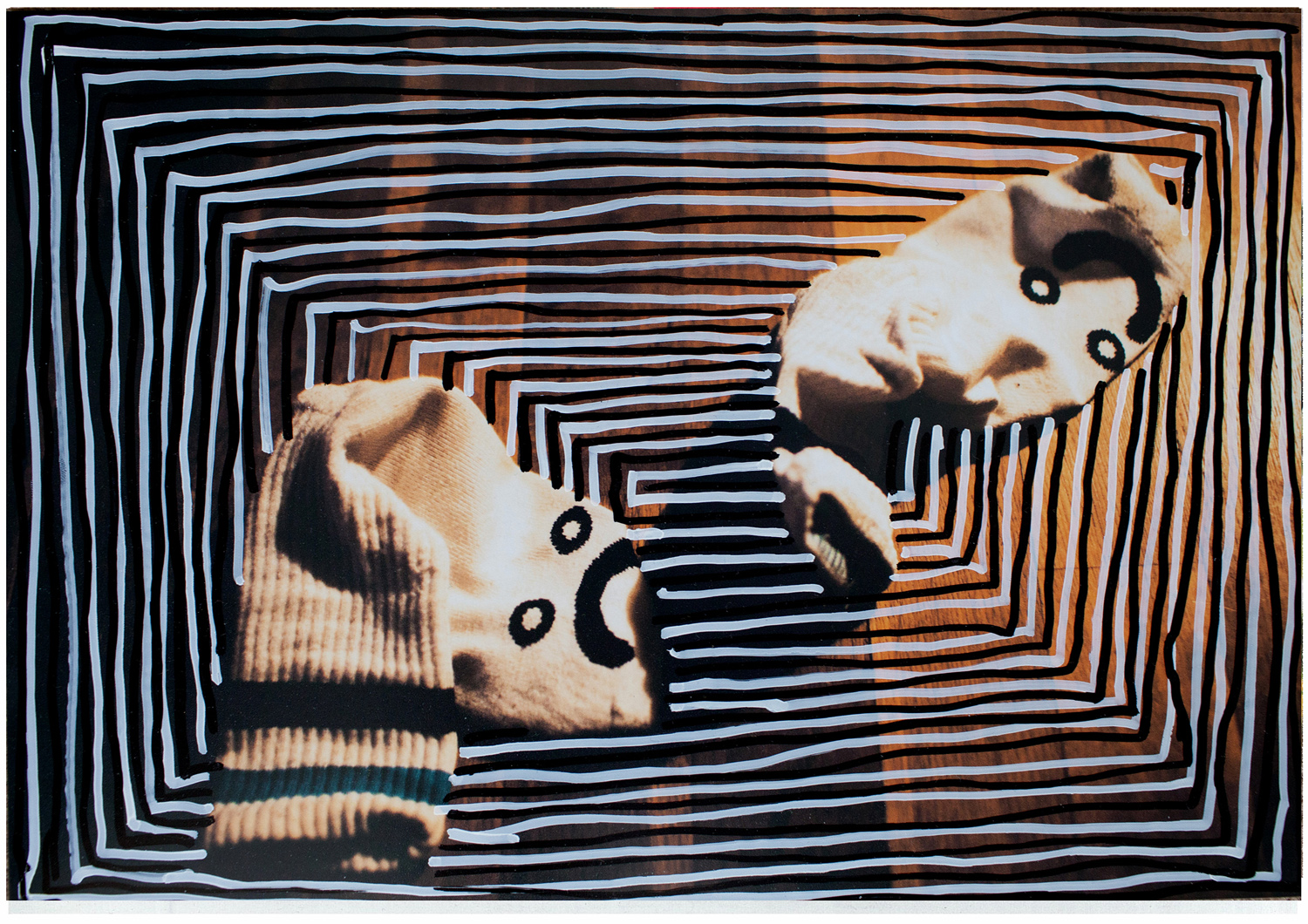 “I realised he needed to speak,” Karolina explains. In the participatory style made famous by photographer Jim Goldberg, Karolina gave Gonzi her images to write on and reinterpret however he chose. But the results were unexpected.

“I have to admit honestly that when I first saw what he had done, I was shocked,” Karolina explains. “It was probably a matter of ego, but it felt like somebody had destroyed my work. But now, when I look at the photos without his intervention, they seem empty. Photographers usually express their vision of a story, filtering everything through their own feelings and emotions. But I’m sure these pictures are truly about Gonzi – he fully embraced the opportunity to import his vision.” 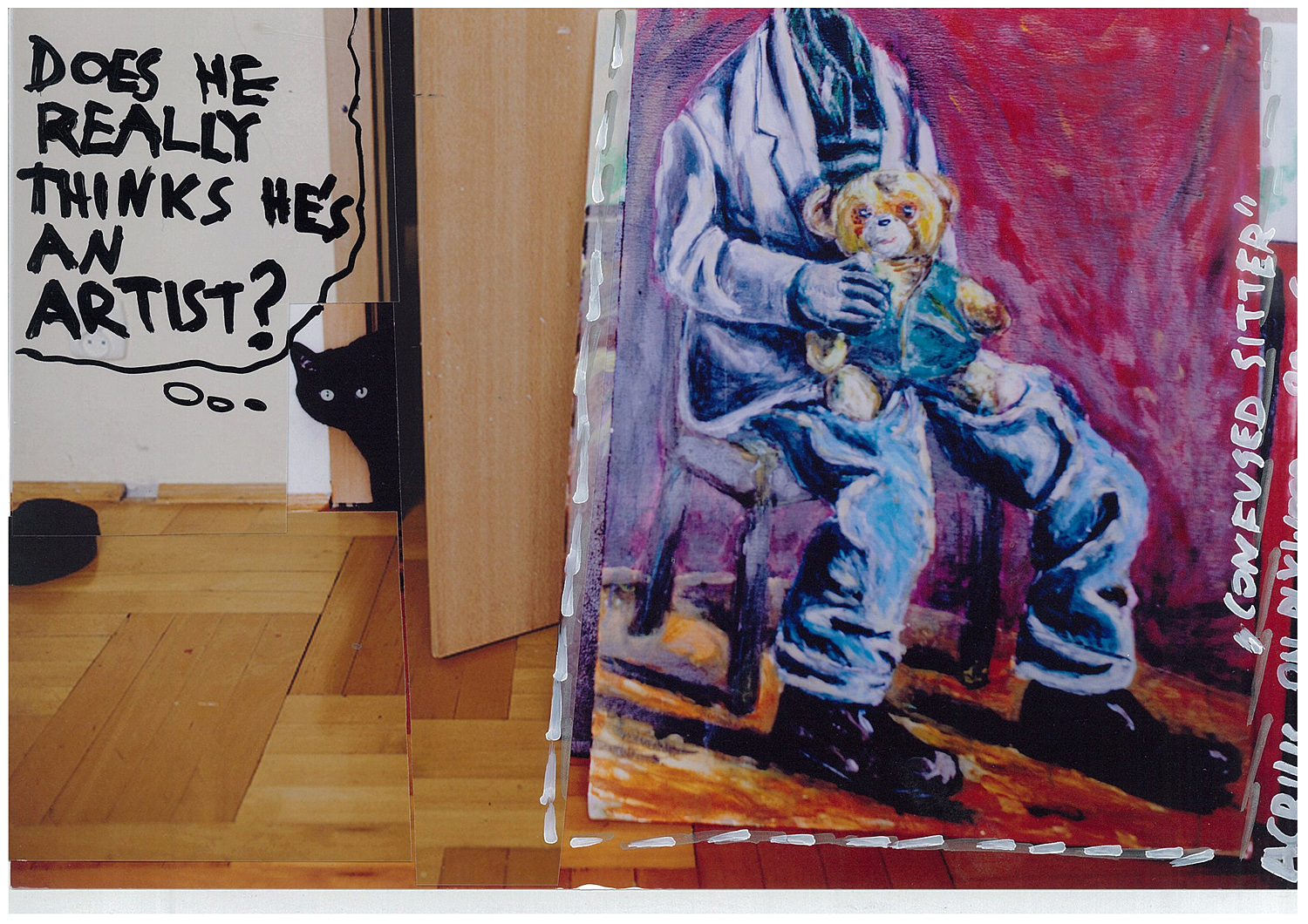 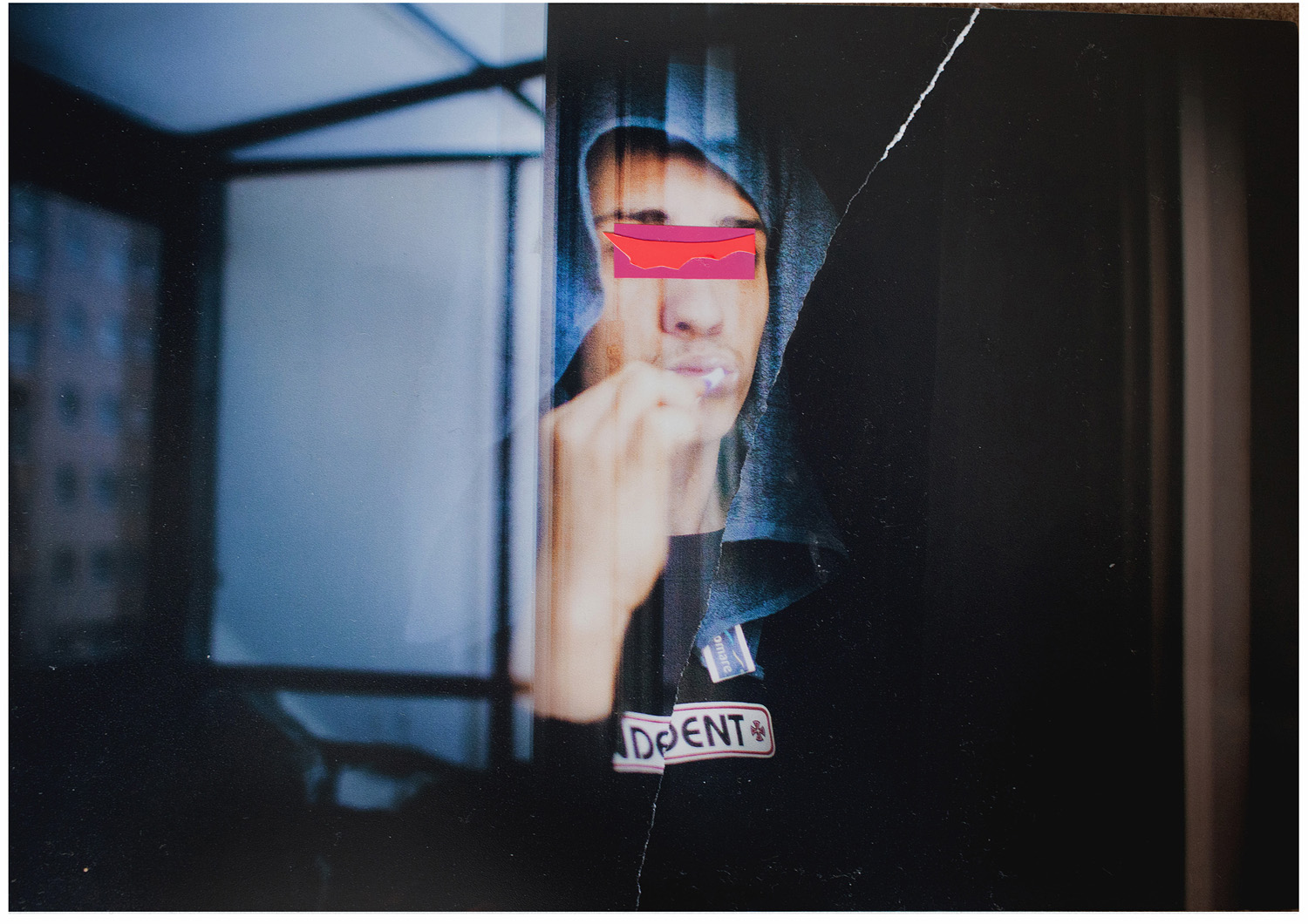 The process of collaboration brought Karolina and Gonzi much closer – both personally and artistically – and gave Karolina a much deeper appreciation of both Gonzi himself and the mental challenges he is struggling with.

“Being with such a free mind triggers a sense of freedom within me,” she says. “It strengthened my conviction that you can’t regret anything in your life – every experience is the next step in a long and winding pathway. This experience made me realise that collectively, we must begin to familiarise ourselves with mental health and disorders like schizophrenia, because they are the domain of our time. The knowledge we have of them is insufficient, the lack of understanding is regrettable and the fear of them is ridiculous.”

Linkedin
RELATED ARTICLES
OTHER ARTICLES
A new film from Berghaus traces the story of Adam Raja, who left behind a turbulent upbringing to discover the healing power of climbing.
Photographer Sean Maung reflects on documenting a small town in Pennsylvania afflicted by high levels of unemployment, poverty, violence, crime, and addiction.
As she gears up for the release of her first book, the 24-year-old climate activist talks standing up to authority and building a more inclusive movement.
AI companies that develop image-generators using copyrighted artwork from the internet are coming under fire from artists who say that it amounts to theft.
A new law change is enabling Britain’s donor-conceived children to know the truth about their origins – but campaigners say the fertility industry must do more to protect people.
After blocking the Scottish government’s gender recognition reform bill, Westminster is now devising further changes to the law to make it harder for trans people to self-identify.