Art & Culture / Photography / Upper Mustang, a hidden region on the cusp of change 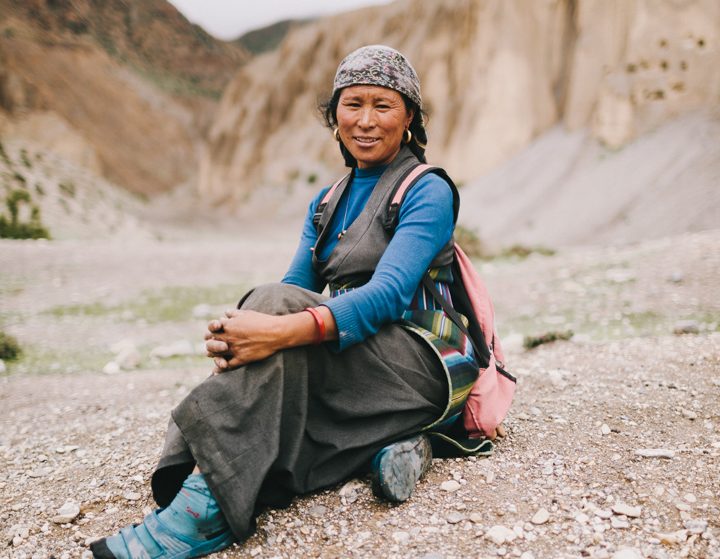 Upper Mustang is one of the most preserved regions in the world. However, in recent years, the threat of globalisation has been unavoidable.

Upper Mustang is one of the most preserved regions in the world. However, in recent years, the threat of globalisation has been unavoidable.

Mustang is an isolated region in the Nepalese Himalayas, located at the head of the deepest river gorge in the world. While situated within the boarders of Nepal, it’s culturally and ethnically Tibetan: the majority of the population still speak traditional Tibetic languages.

Up until 1992, Upper Mustang – the area that comprises the northern two-thirds of the district – remained a restricted demilitarised zone. Foreigners were not allowed to enter, making it one of the most preserved regions in the world. However, things are slowly beginning to change.

Photographer Will Elsom first set eyes on the region during a trek through Nepal when he visited the small town of Kagbeni, which serves as the entry point to Upper Mustang. Though his trip was taking him in a different direction, he knew – gazing up at the valley from a windy precipice  – that he would have to return. Years later, camera-in-hand, he did. 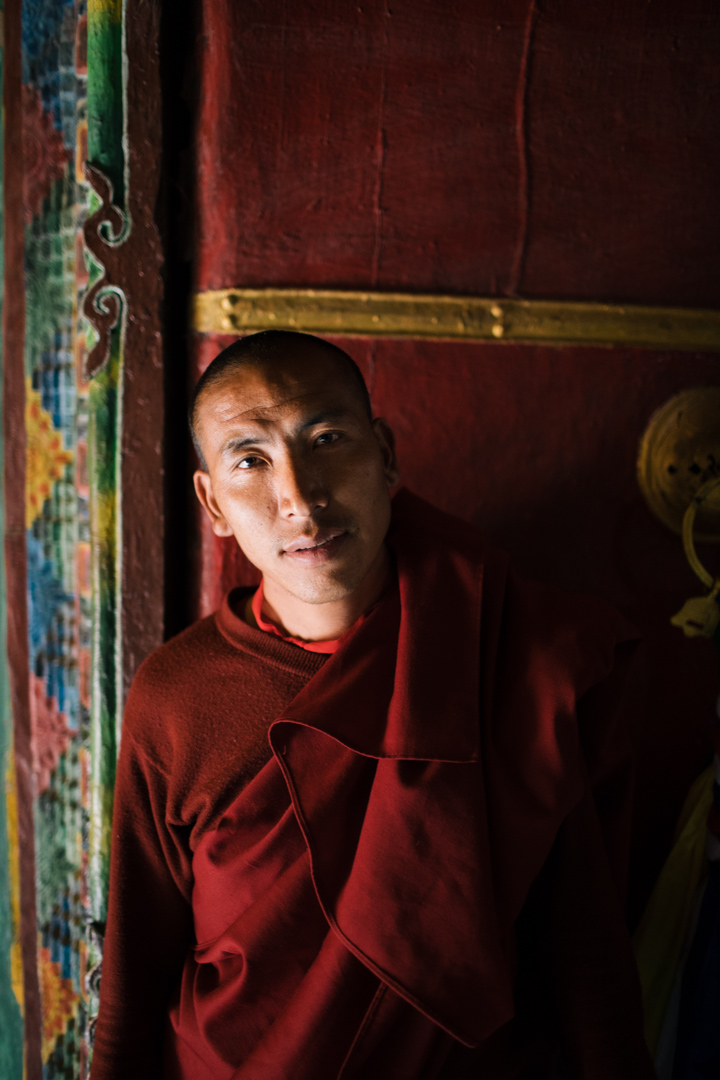 “Mustang feels incomparably vast and beautifully remote,” he says, recalling his time there. “There is an almost constant wind that tears through this valley, an intense reminder that you are part of a planet that has ceaseless weather systems that shape this skeletal landscape and expose the vulnerability of life.”

“Travelling around there is like travelling back in time. There is little vegetation to hide the lines of ancient sediment that paint the hillsides, tracing the history of the land back millions of years – to when the Tethys ocean drained from the Tibetan plains.” 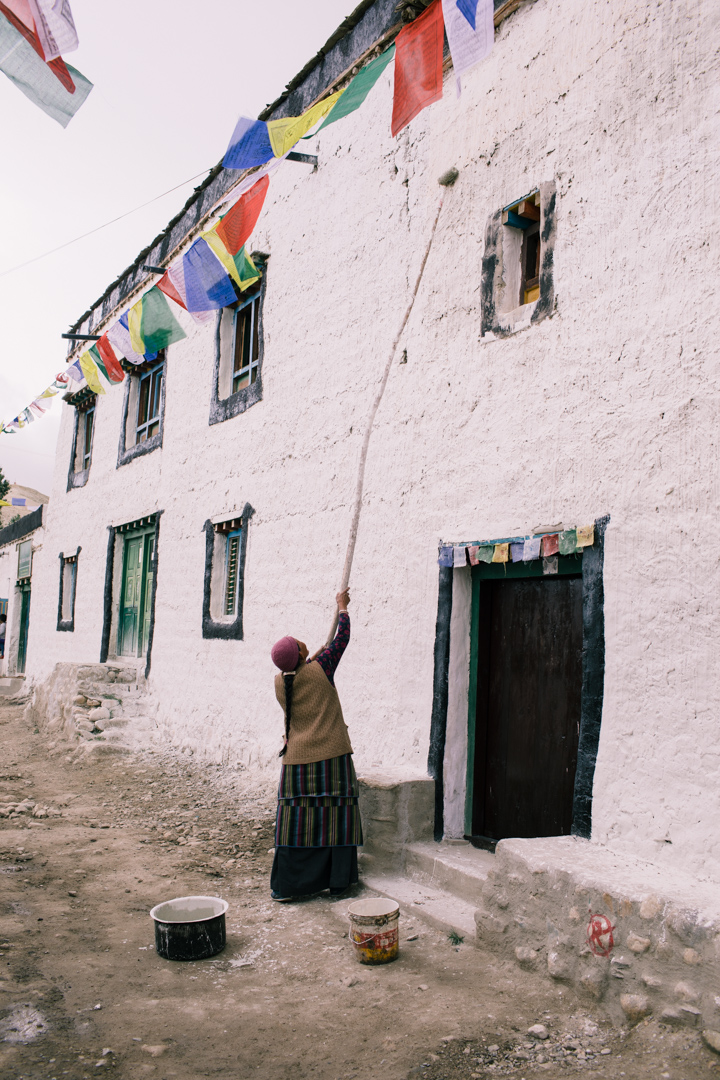 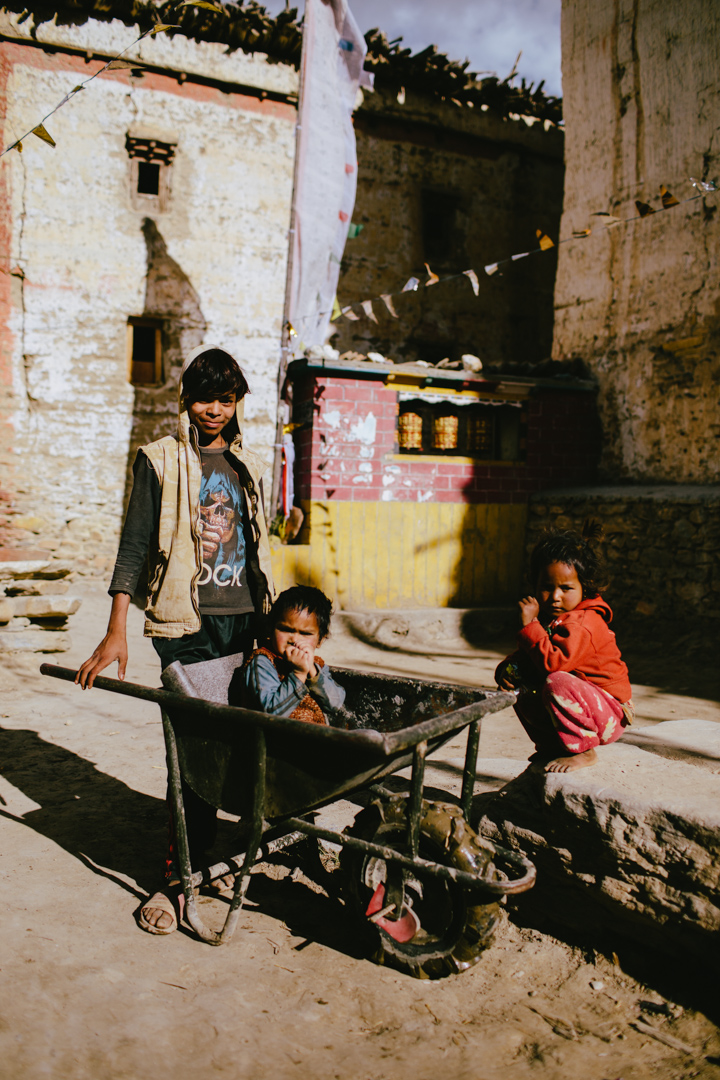 Elsom’s photos, taken during his journey through Upper Mustang, depict a region on the cusp of change. Mustang’s people – the Loba – are dedicated to preserving their culture, but the spectre of globalisation is a growing threat. A road suitable for commercial vehicles connecting India and China is due to be completed, while the embracing of Chinese products – namely food and beer – presents the issue of plastic pollution.

In that sense, Mustang faces a number of challenges. But Elsom (whose photos appear in a zine, titled Upper Mustang, detailing his journey) is hopeful that its cultural identity will remain intact. The Loba, he explains, will continue to carry it with them.

“They have an intrinsic connection with Mustang,” he says. “One that is filled with stories, myths, and a history – which they hold close by their side.” 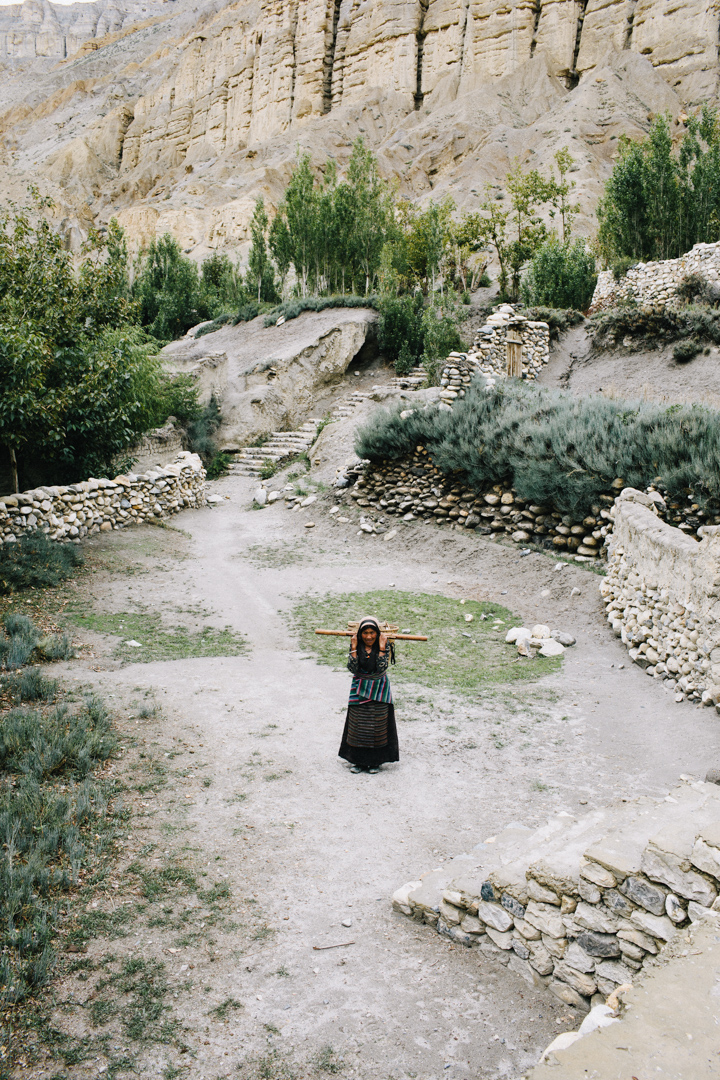 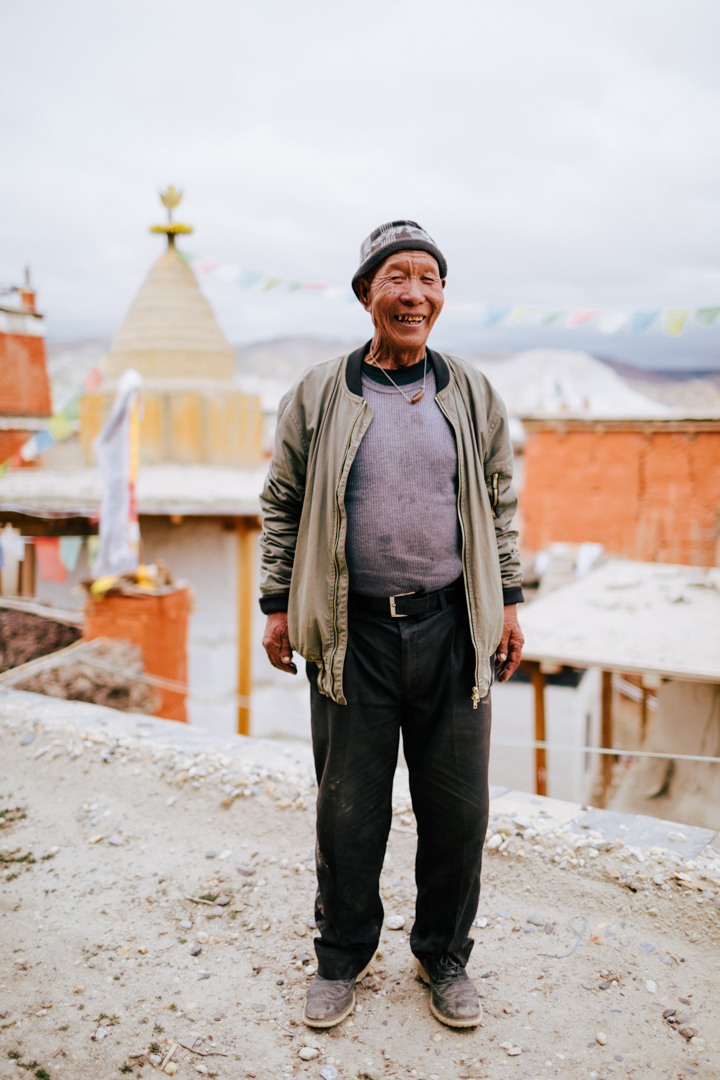 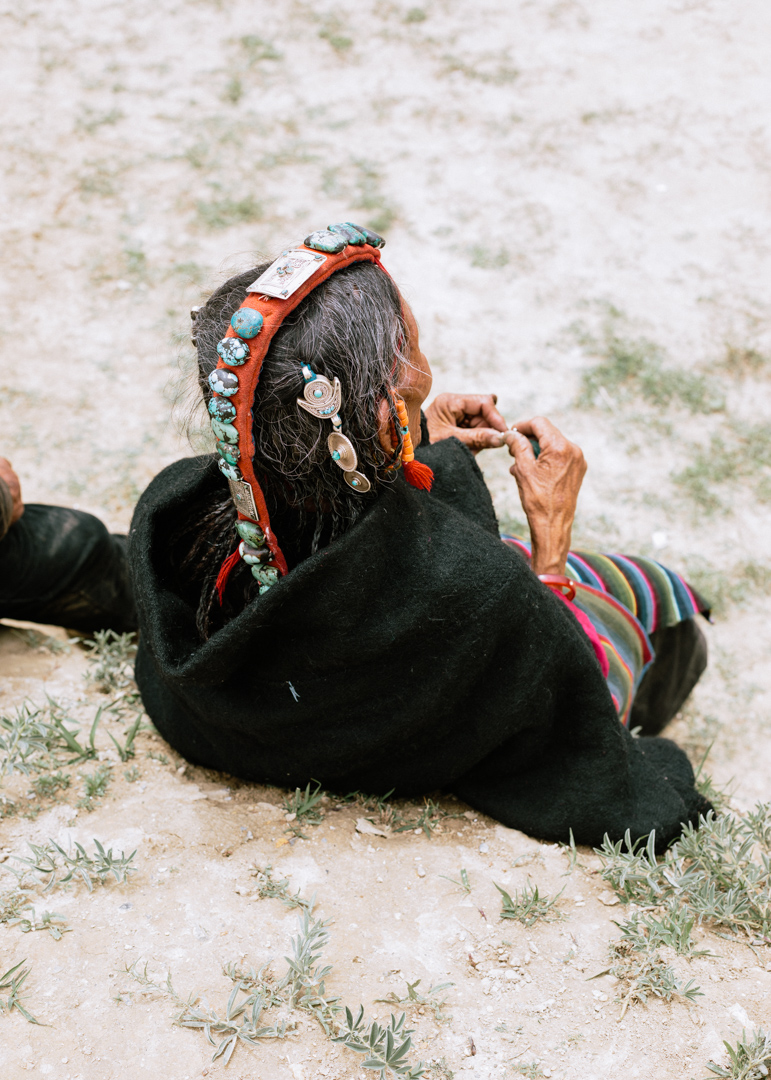 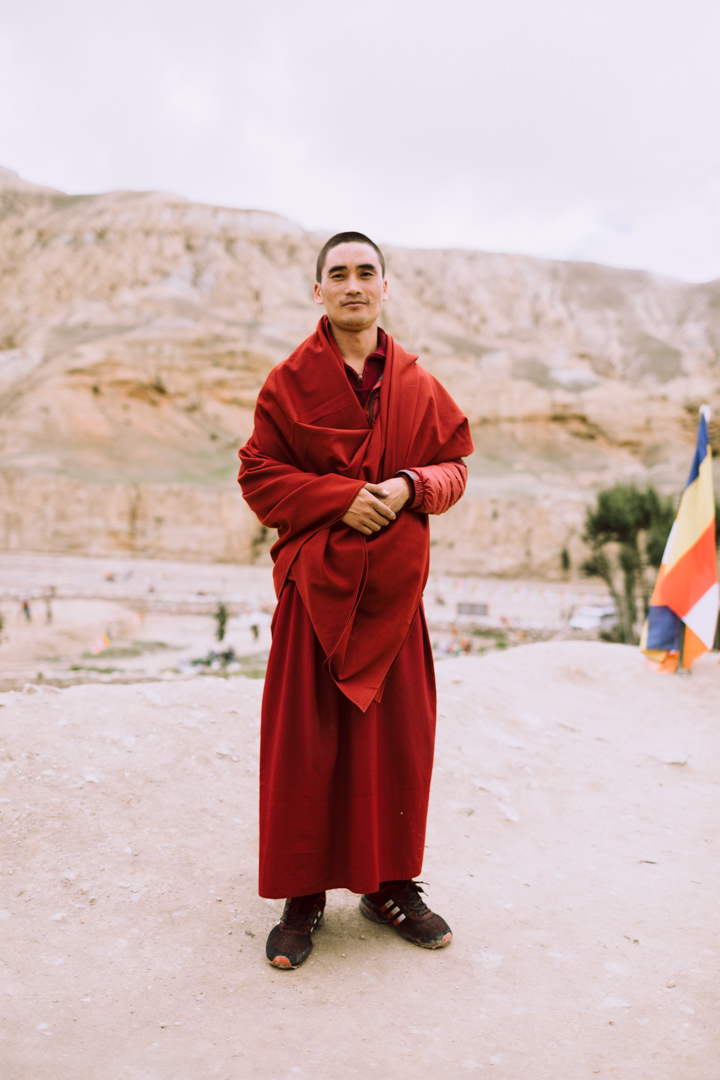 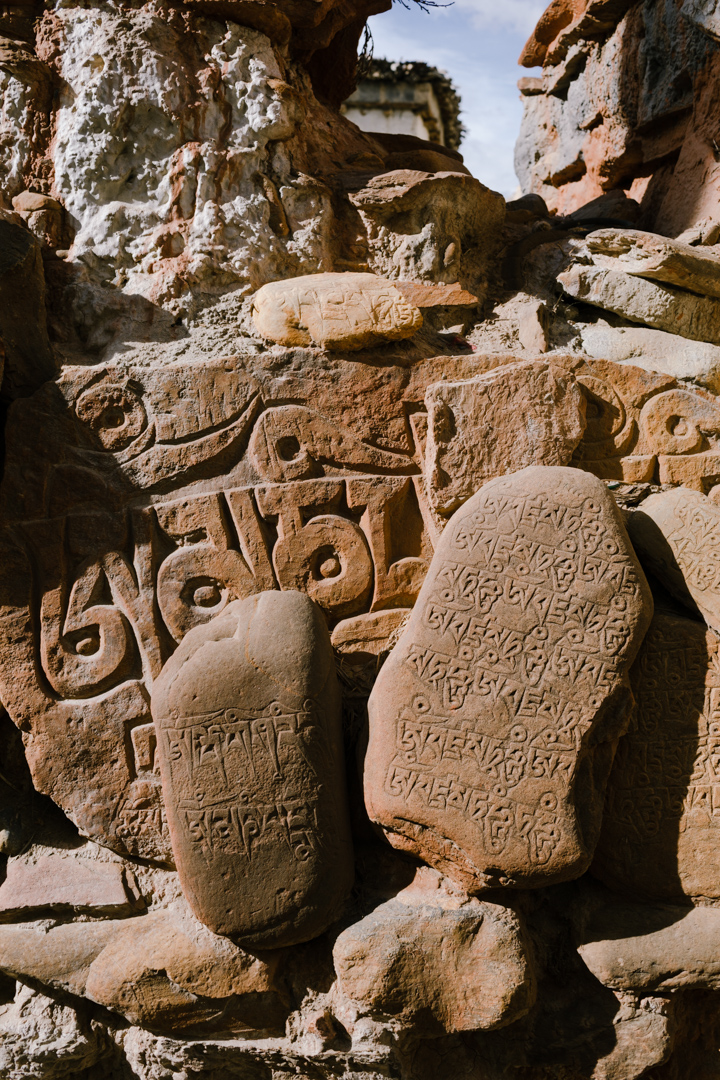 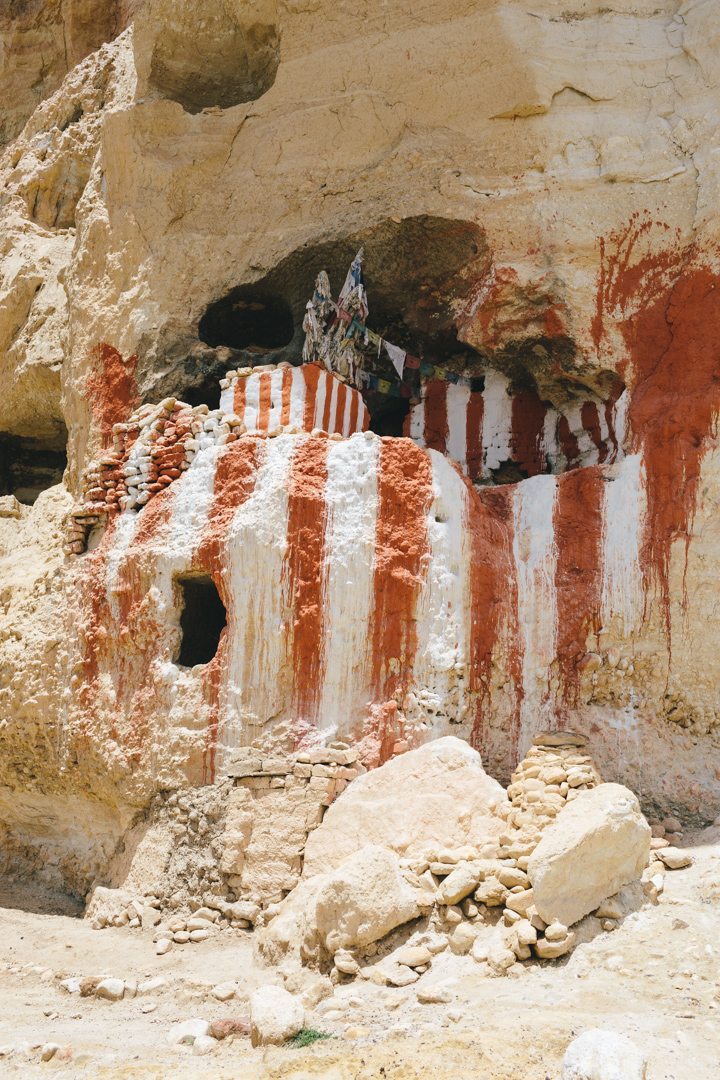 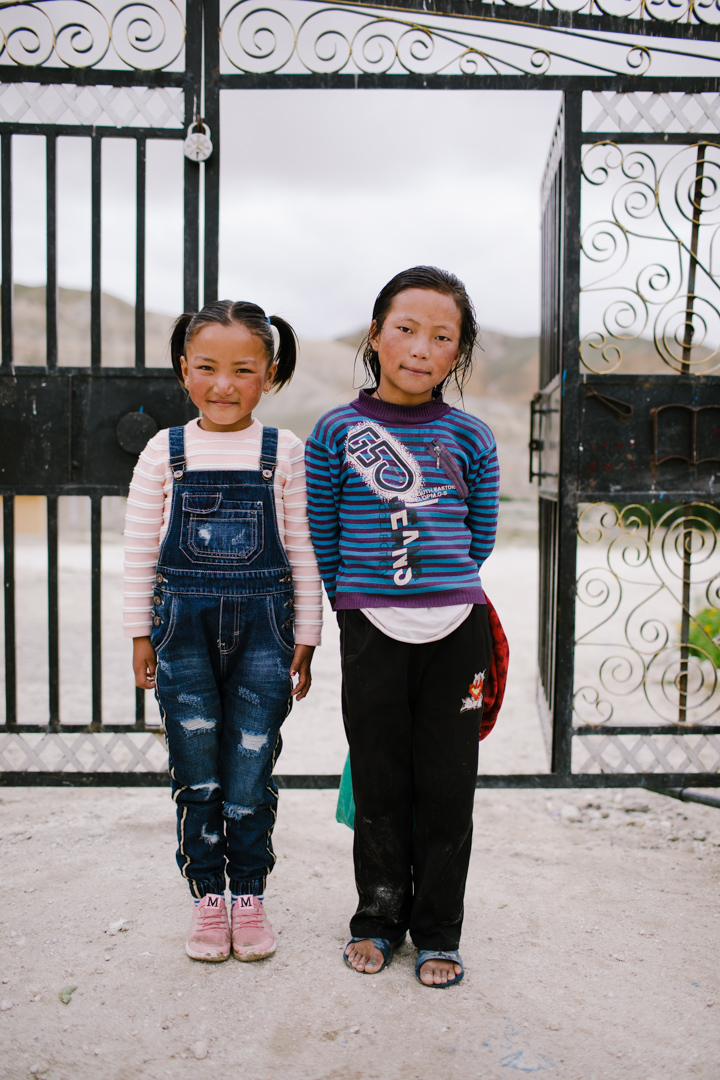 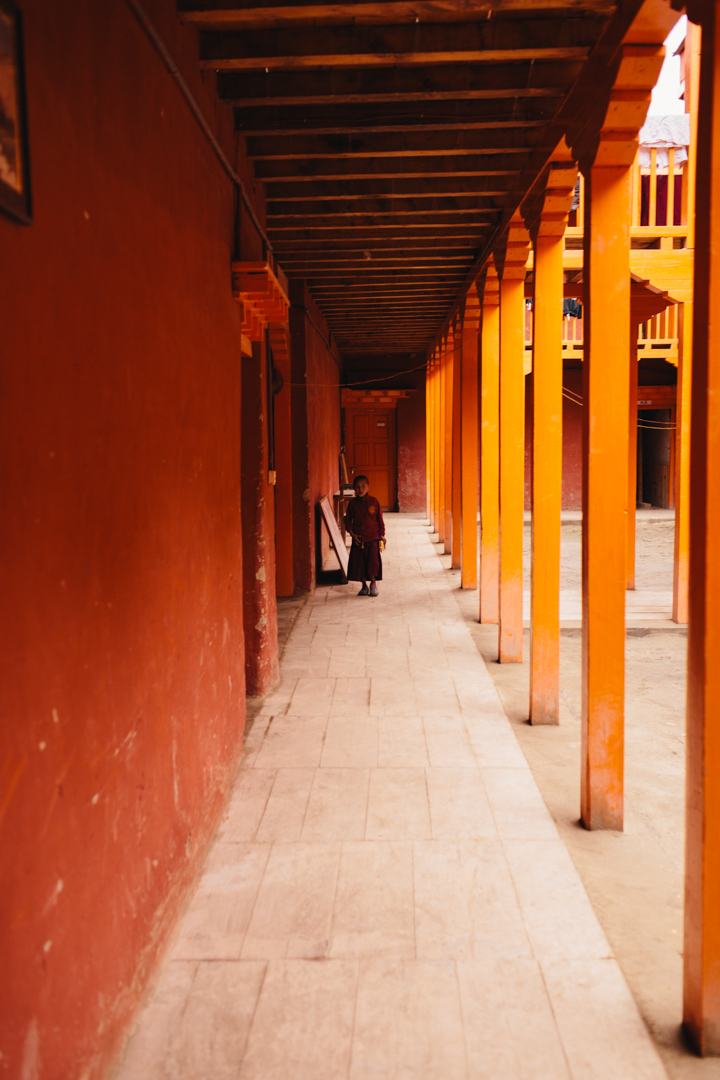 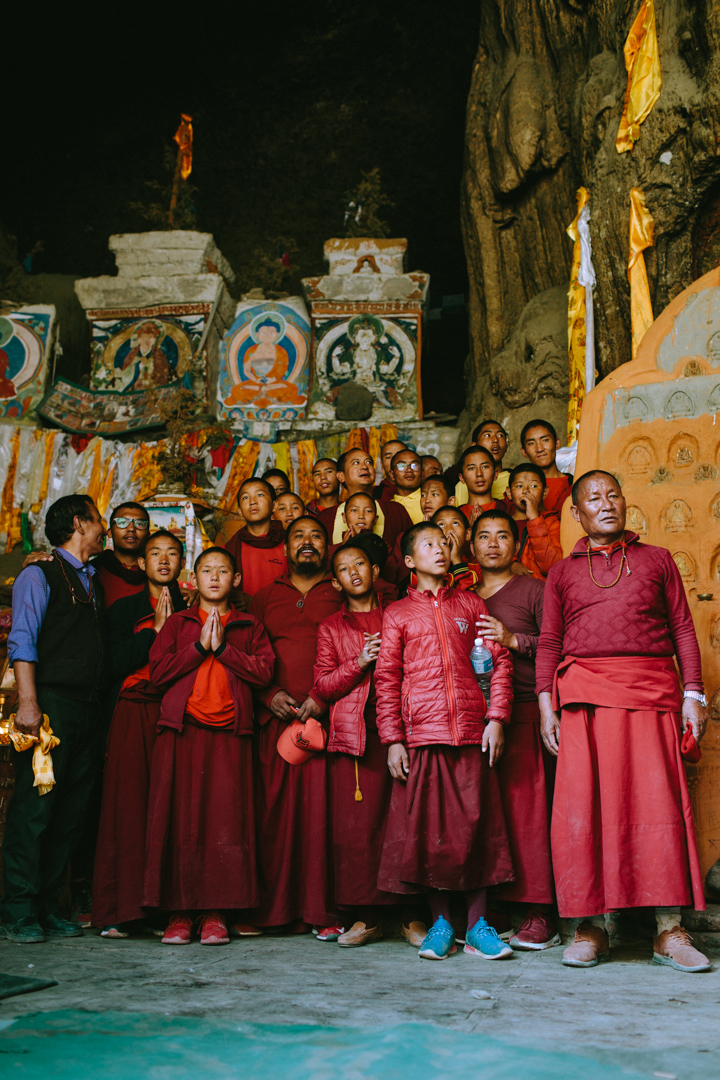 See more of Will Elsom’s work on his official website.

Linkedin
RELATED ARTICLES
OTHER ARTICLES
The government’s failure to take long Covid seriously has led to the formation of a group campaigning for the thousands of forgotten victims of the illness.
Photographer Robin Graubard’s debut book offers an unflinching record of turbulence and change across the Balkans.
After news broke last week around an expected reversal of the 1973 landmark law that made abortion legal in the US, protestors gathered in the UK in support of American women.
The situation in Afghanistan remains dire, with many groups facing persecution at the hands of the Taliban.
The revered showbiz chronicler recalls his journalistic beginnings, documenting subcultural scraps in the ’80s.
Our new magazine is here, starring the inimitable Mitski. Order your copy now and join us on a trip around the world.