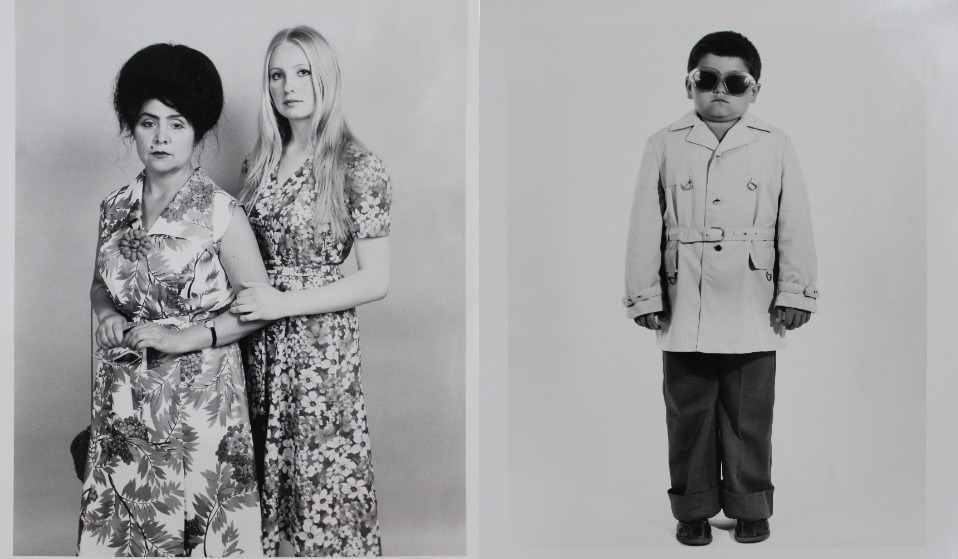 In June 1977, American photographer Nathan Farb travelled to Siberia with his black and white Polaroid camera. Now, a new show at The Wende Museum is dusting off his archive.

In June 1977, American photographer Nathan Farb travelled to Siberia with his black and white Polaroid camera. Now, a new show at The Wende Museum is dusting off his archive.

In June 1977, during the height of the Cold War, American photographer Nathan Farb travelled to the city of Novosibirisk, Siberia, the third-largest city in Russia nestled deep in the South. Farb was travelling as part of Photography USA, part of the United States Information Agency, established as a cultural exchange program under President Carter’s administration.

Farb brought a four x five Polaroid camera and loads of film to create black and white portraits of visitors throughout the six-week exhibition. “There were as many as five or ten thousand people a day who came to the show,” he remembers. “Everybody wanted to be photographed because they were going to be able to take home a portrait. I could only do 30 or 40 a day as I wanted it to be very precise, like a gold wire that connects one point to another with the least resistance.” 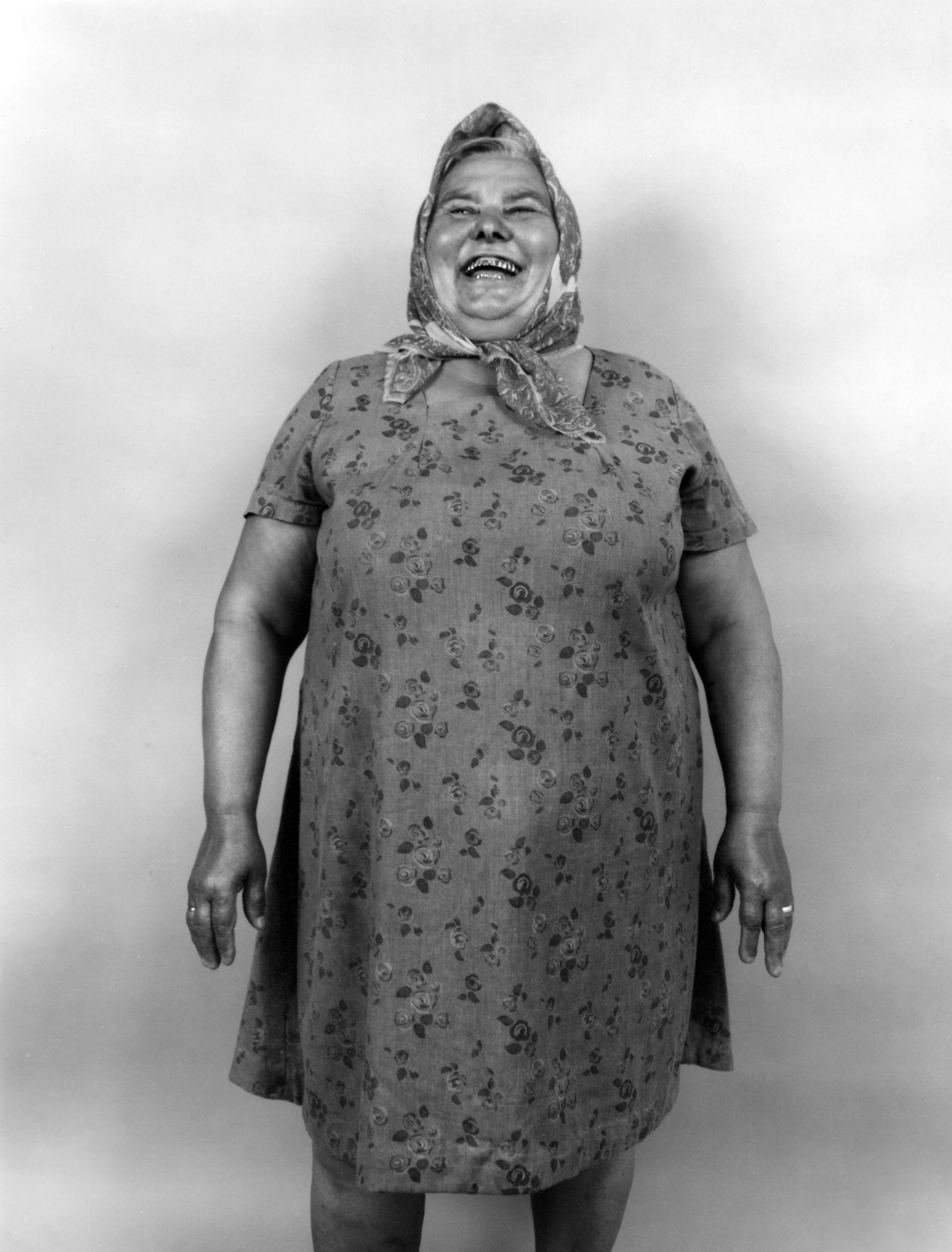 While his subjects left with a print, Farb kept the negatives for himself, sending them back to the United States in a diplomatic pouch. Upon his return, Farb began publishing the photographs in The New York Times Magazine and in publications around Western Europe, before eventually being compiled in a monograph. The works, which were first exhibited in 1979 at the Midtown Y Gallery, New York, are once again on view in The Russians at The Wende Museum of the Cold War in Culver City, California, now through April 29, 2018.

Farb first got the idea while doing photo buttons on the streets of New York. “There was really something special when you were doing the portraits for the people and not for yourself as a journalist or an artist,” he explains. “I never studied photography; I went to graduate school in psychology. There is something about being fascinated by human character and motivation. We are endlessly complicated.” 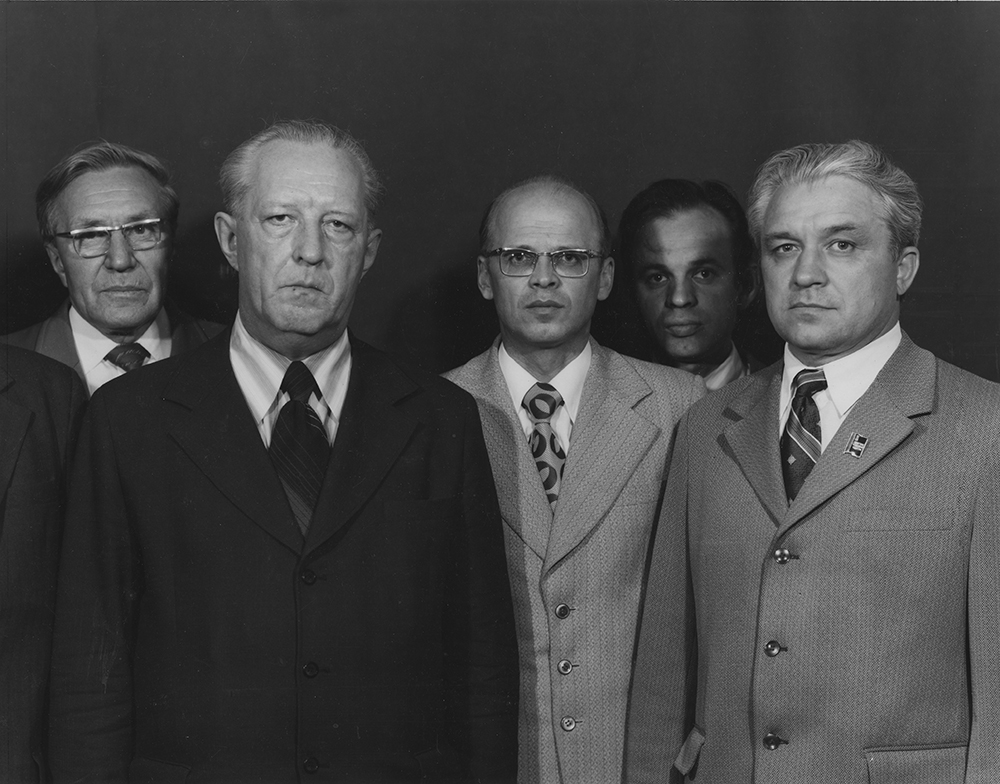 Politicians and the Party Chiefs, 1977

Farb notes that he was never one to exalt celebrity and preferred to use his talent for portraiture by looking at everyday men and women. In casting for The Russians, he chose people from all walks of life, showing the universal nature of humanity exists independent of time and place.

“Communism always presented itself as a classless society but I could immediately see that people separated themselves into different types and cultural groups,” Farb observes. “What I was really trying to do was a portrait of the society through individual portraits. The more you see of them, the more you get a grasp of what that society was like. There are certain things we have in common as human beings. My experience with people everywhere seems to bear that out in some way.” 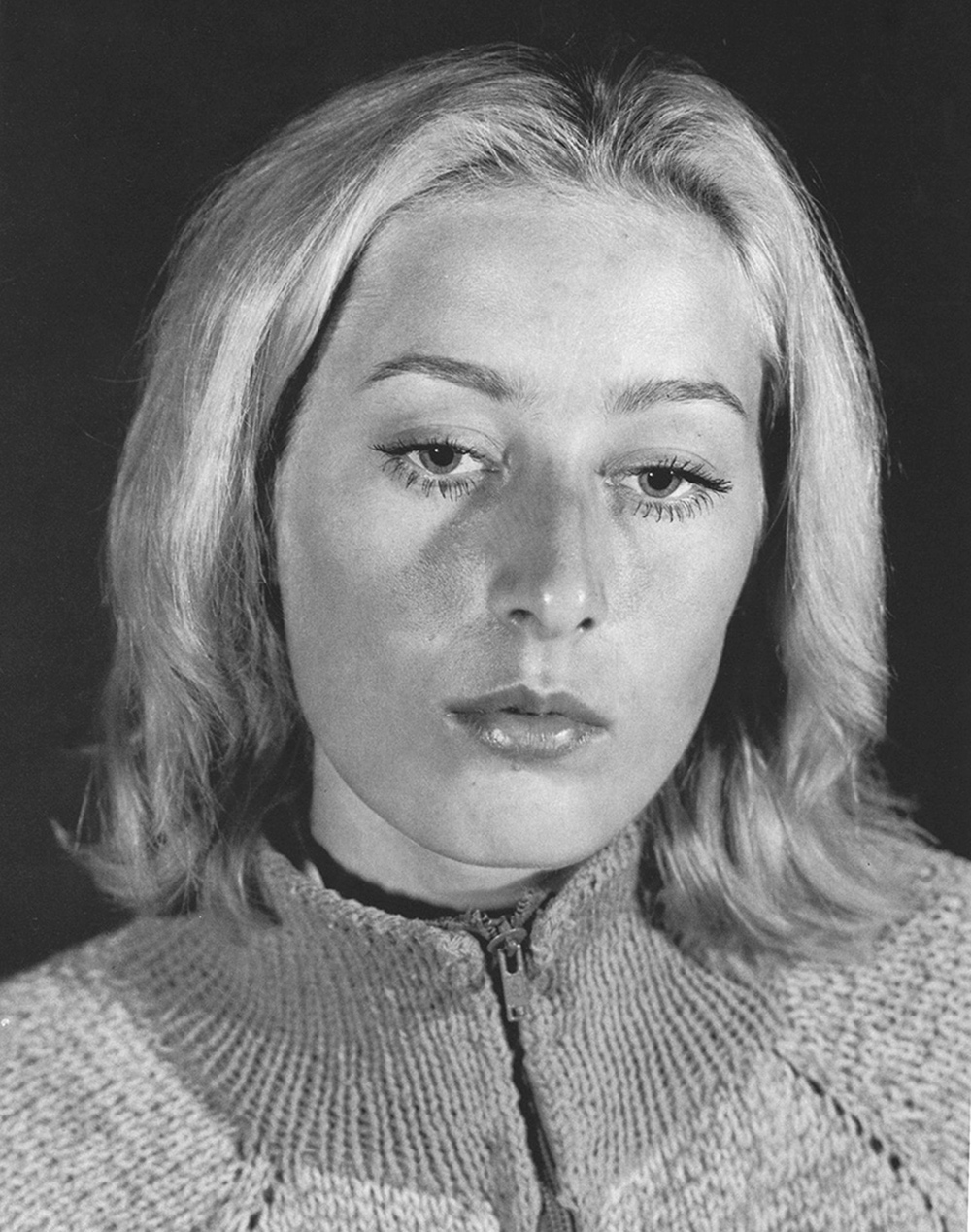 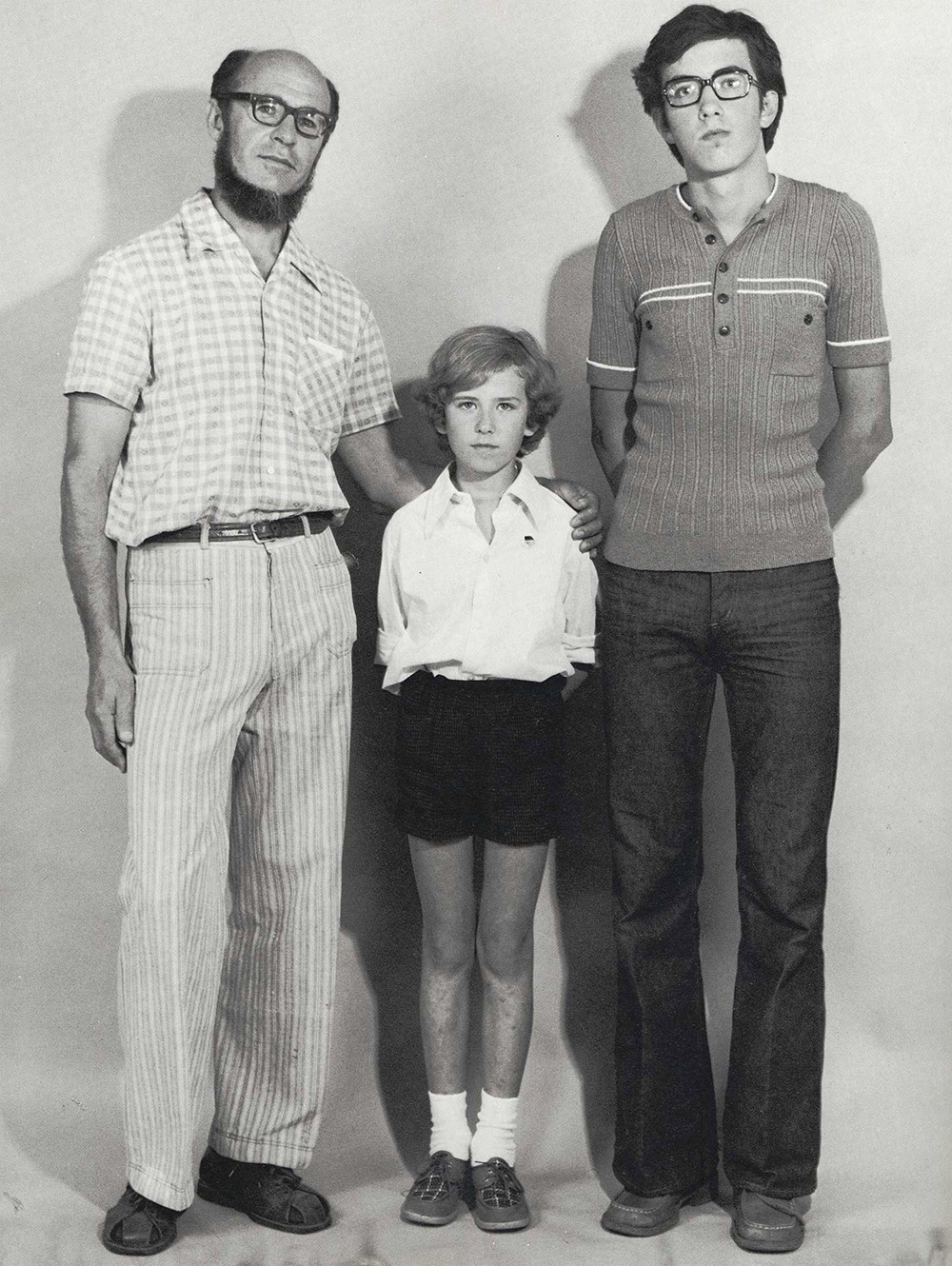 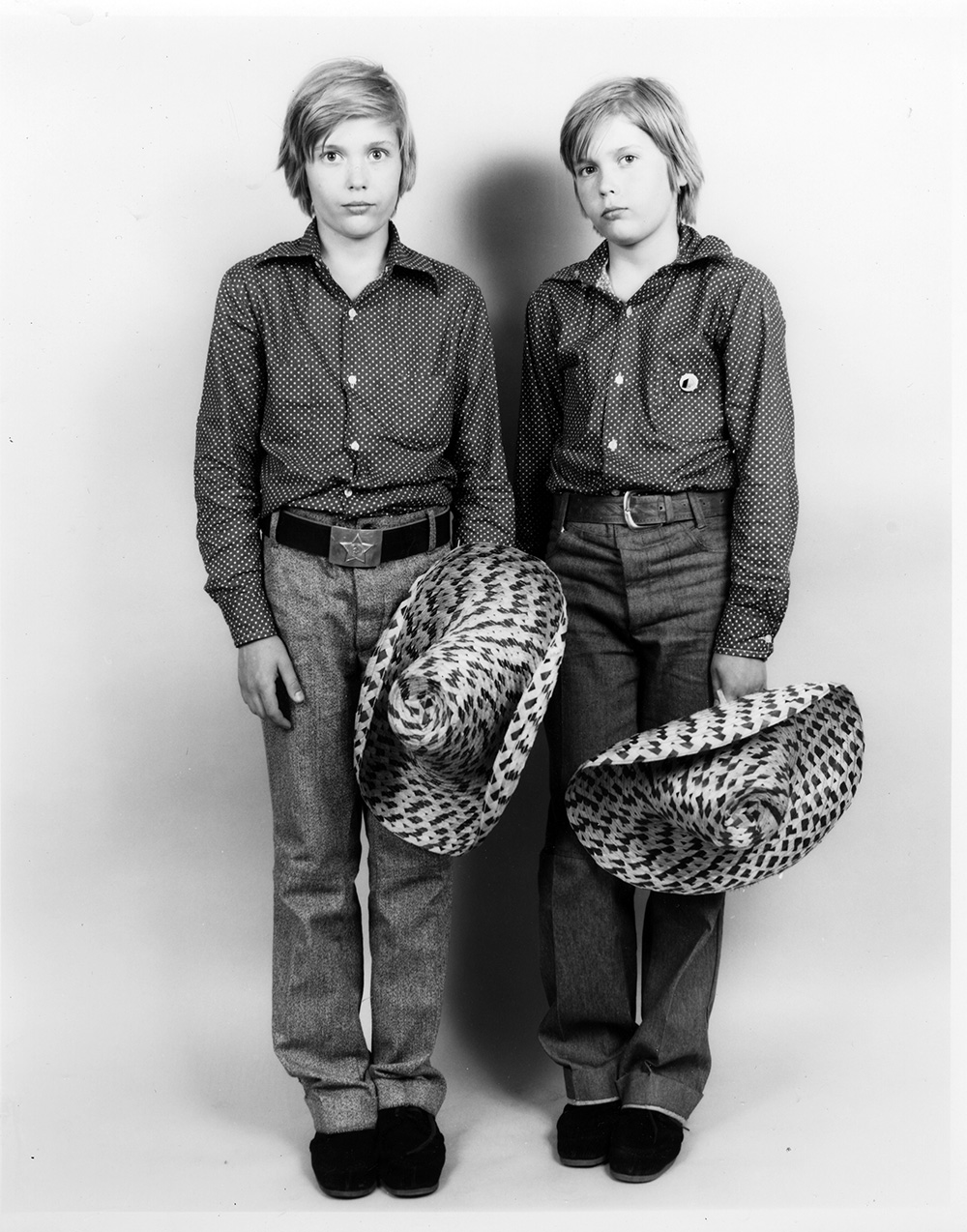 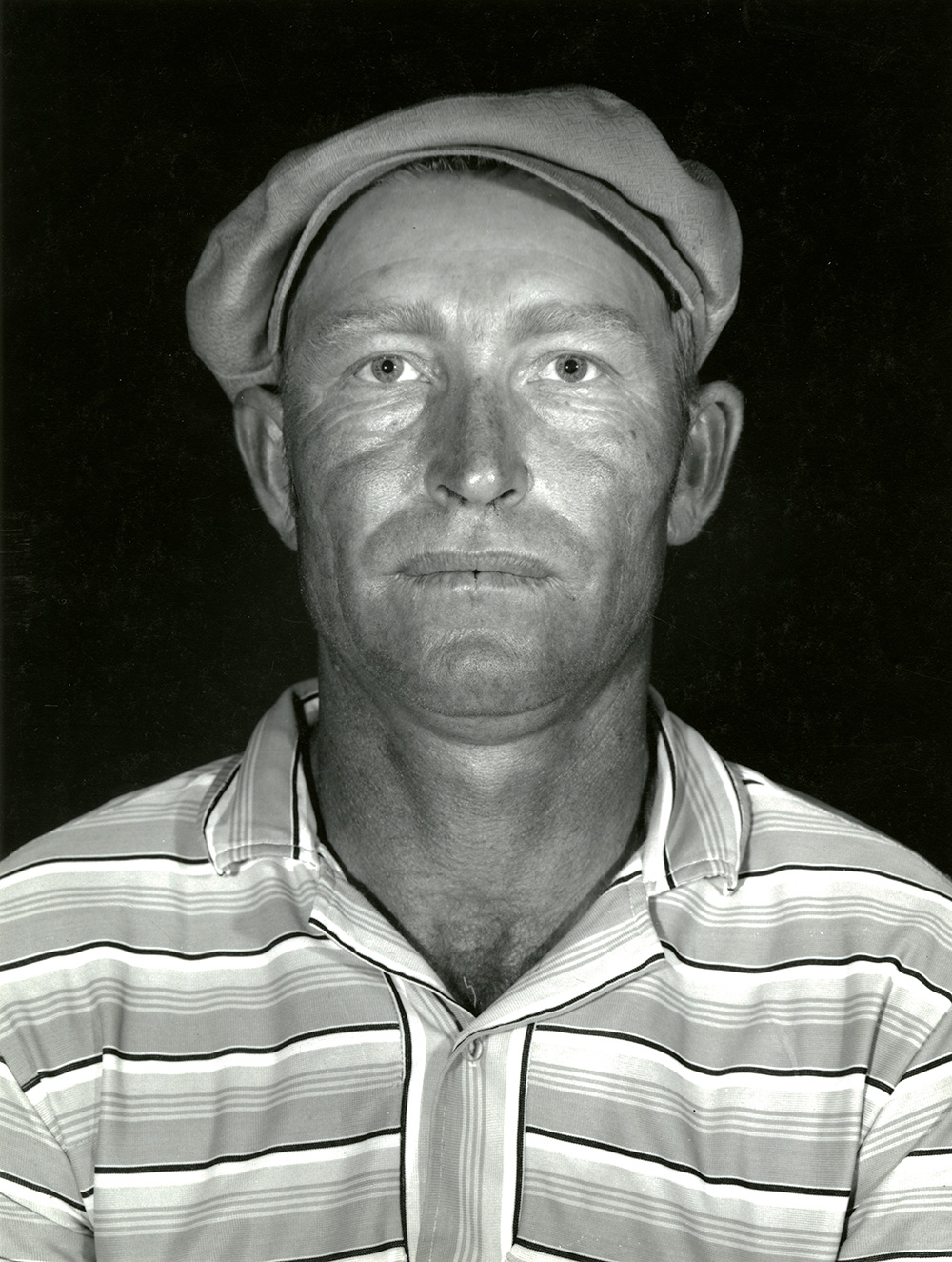 Russians waiting to be photographed 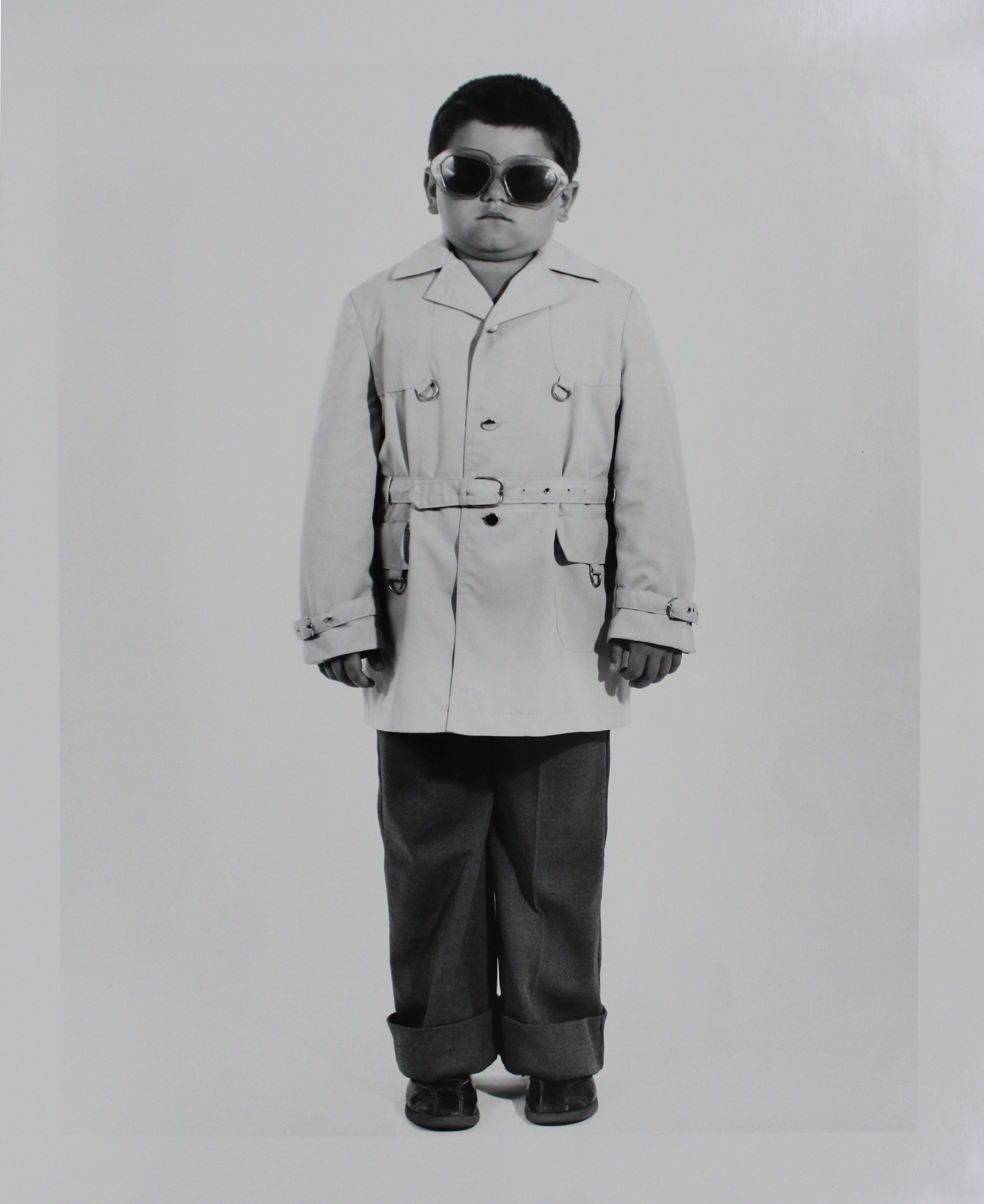 Boy with Trench Coat and Sunglasses, 1977 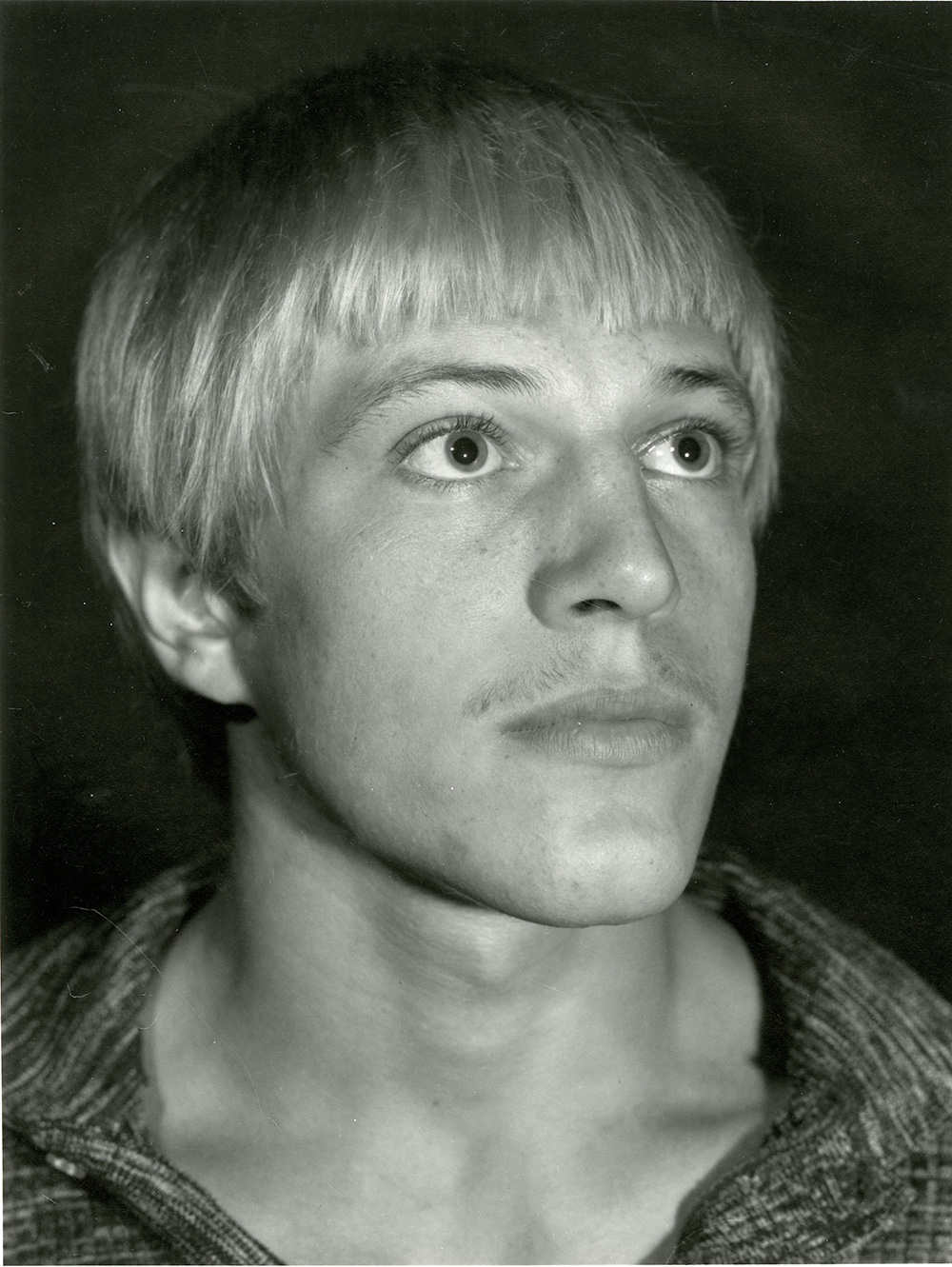 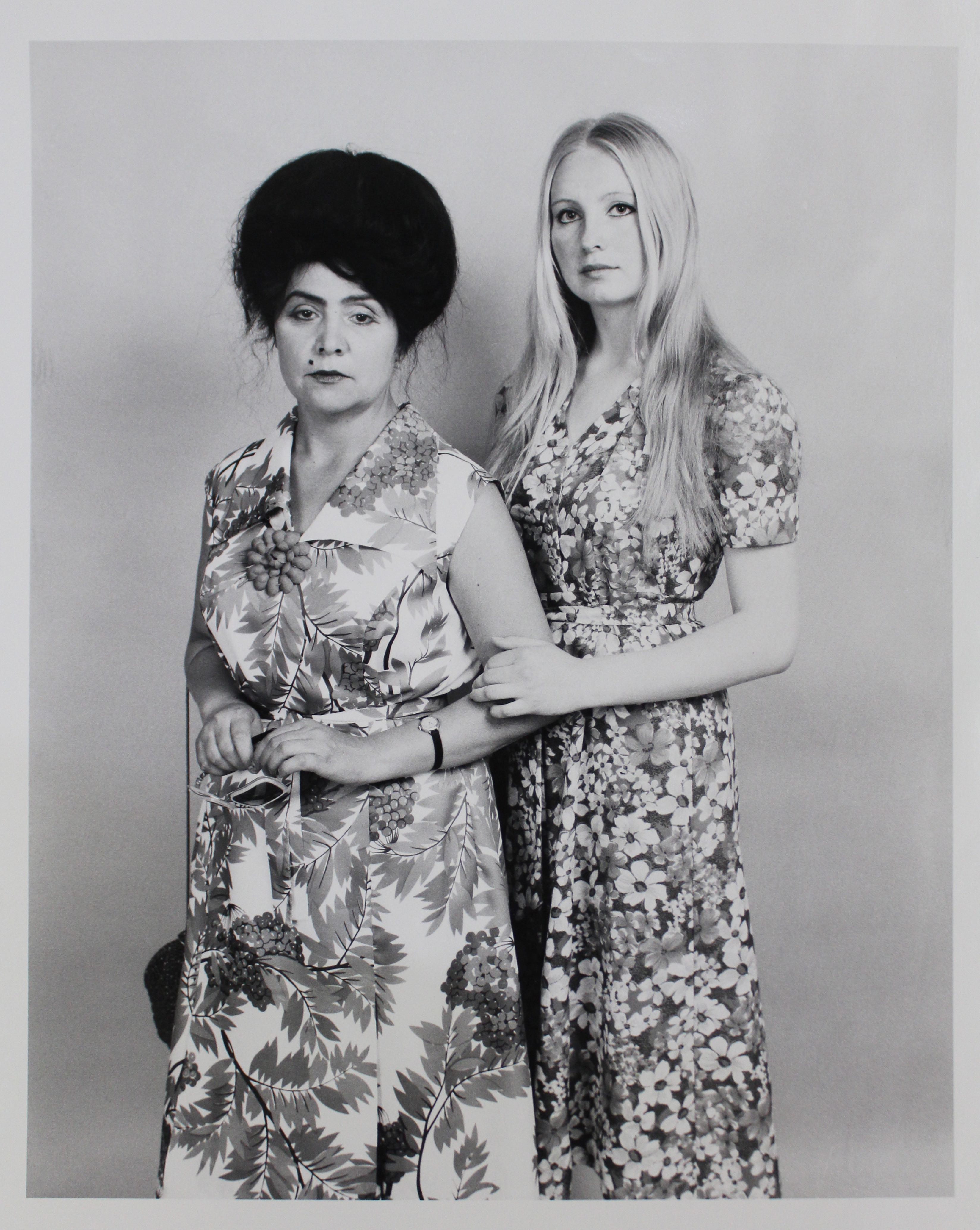 The Russians is running at The Wende Museum of the Cold War until April 29, 2018.

Linkedin
RELATED ARTICLES
OTHER ARTICLES
With the virus now a global health emergency, we must take steps to fight misinformation and demand a swift UK-wide vaccine roll out, writes Phil Samba.
Students are being left to languish in unsafe housing, in some cases leading to serious health complications.
To mark the premiere of his new documentary on surfing giant Gerry Lopez, the filmmaker and former pro skateboarder sits down to share his unique brand of wisdom.
A new series of photos by Johny Pitts shines a light on communities and subcultures that have all too often been overlooked.
A sharp increase in officers armed with the electrical weapon is resulting in serious injuries and deaths.
A series of photos by the late Jerry Dantzic taken in 1957 show a tender side to the iconic Jazz musician.