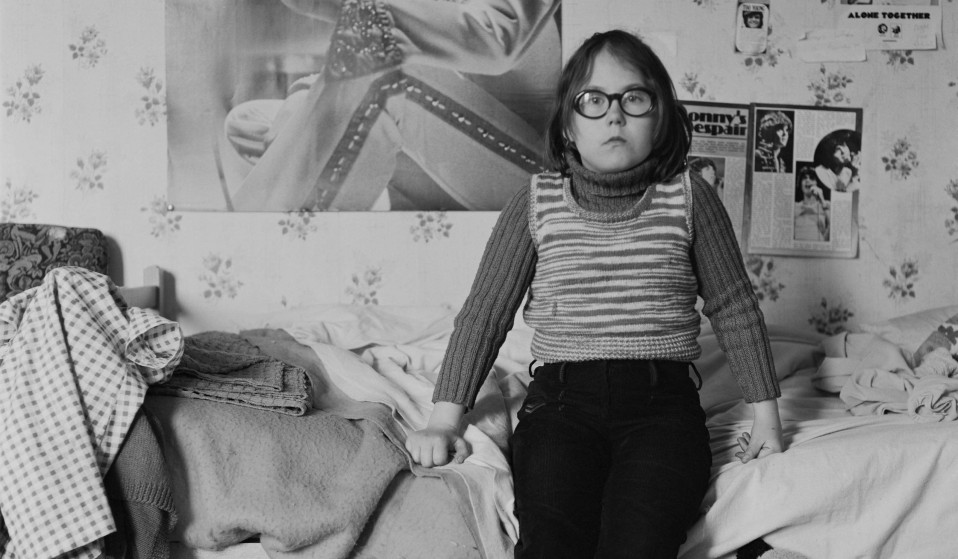 From car salesmen and butchers to Santa Claus in Tesco: photographer John Myer’s captures the everyday of people in a middle-class commuter town.

From car salesmen and butchers to Santa Claus in Tesco: photographer John Myer’s captures the everyday of people in a middle-class commuter town.

British artist John Myers first took up photography in 1972 when he began creating portraits of local residents in the town of Stourbridge in the West Midlands. Using a 5 x 4 Gandolfi plate camera, Myers made a series of photographs that combine the classic archetypical studies of August Sander and the quirky psychological profiles of Diane Arbus.

Although a selection of the works were exhibited in London at the time and published in British Image 1 (1974) – the first landmark publication from the Arts Council – most of the photographs had never been printed until now. With the release of The Portraits (RRB Photo Books), Myers returned to his archive to unearth a selection of work made throughout the 1970s.

“In the early ’70s in England, there were very few photography books available,” Myers recalls. “My main interest and influence was August Sander and Diane Arbus. What’s striking about Arbus’ photographs is that you can’t get away from the figure. They are not composed in any composition sense; they are in a box and they intrude on your space. There’s nowhere to hide. Arbus developed this notion of the figure in space from August Sander.” 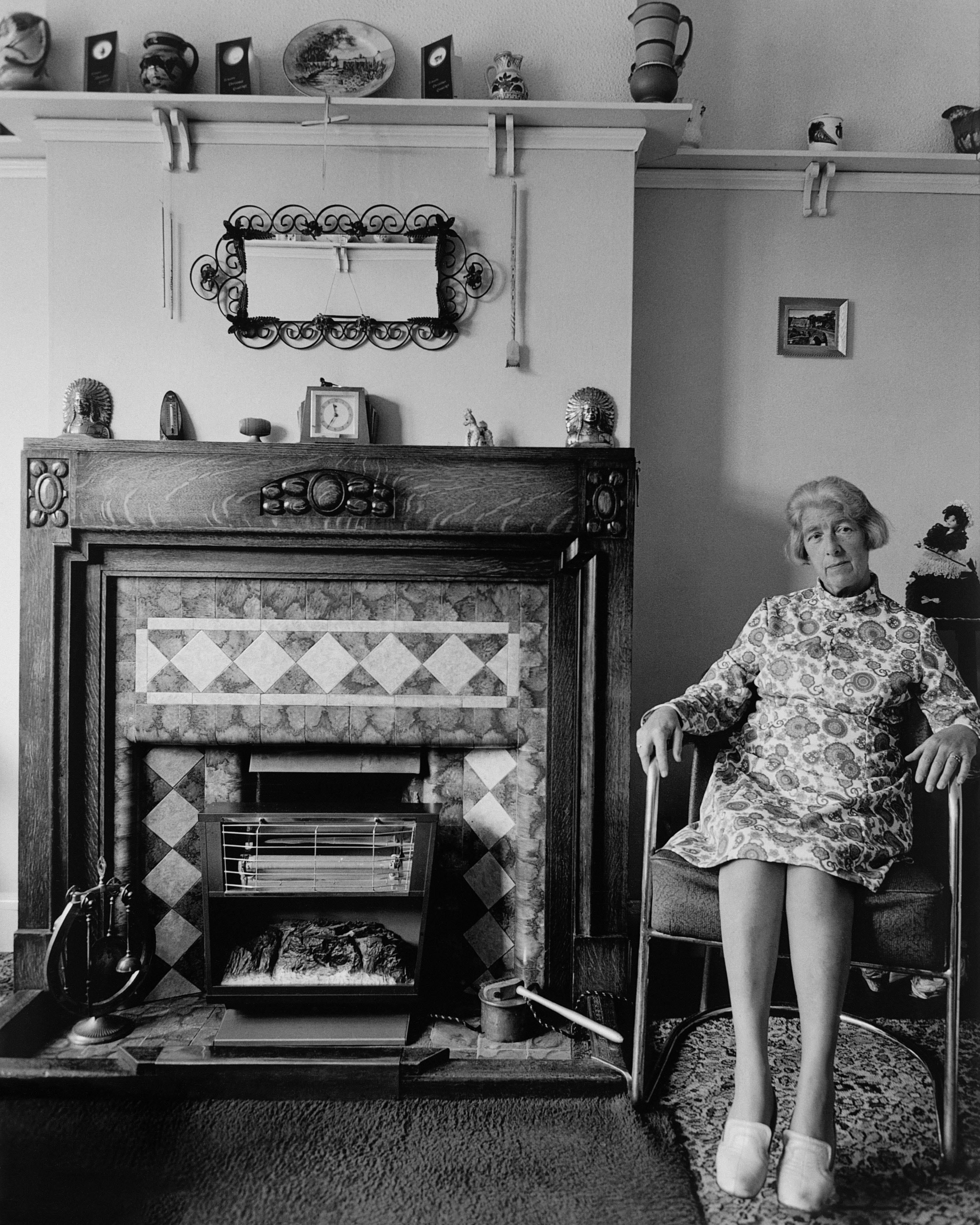 Like Arbus, Myers takes Sander as a departure point to examine the people his era as perfect archetypes: from the car salesman, the Butcher’s boy, and the ballerina to the foundry owner, the snooker players, and Santa Claus at Tesco. Myers’ portraits give us a look at people living in a middle-class commuter town. “It’s not particularly poor or wealthy; it’s an English average town,” Myers reveals. “It’s really suburban; there’s nothing quite remarkable about it.”

Yet the people themselves, or rather Myers portraits of them, are extraordinary in and of themselves, singular figures whose demeanour and dress, poise and posture, attitude and environment make them appear to be impressive specimens of suburban life.

Consider young Nicola, who sits on her bed in front of posters of her favourite pop star, Donny Osmond, in 1973. Barefoot with both fists closed, Nicola looks like a rather serious young girl. But that may just be the nature of the photograph, which took time to create. 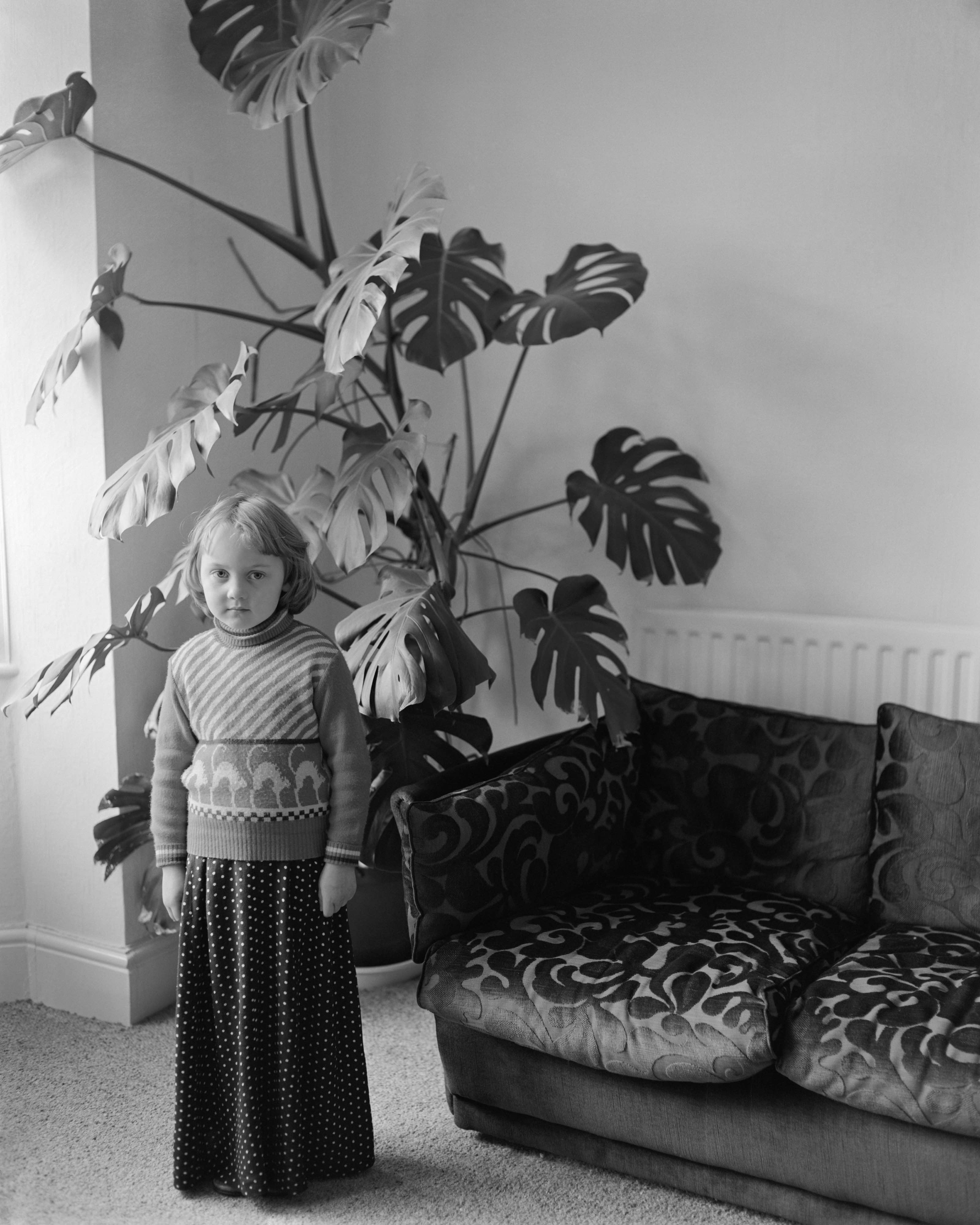 As Myers recounts, “When you work with a 5 x 4 camera, she would have sat there while I would have put the film in the camera, set it on the tripod, set the lens, focused, reset the lens, put the dark slide in, take the dark slide out. She would have stayed in that position to stay in focus for about ten minutes. And of course, when you look at the back of a plate camera, you have to use a dropcloth over your head and the image appears upside down and to make that a little more difficult, everything moves back to front.”

‘Nicola and Donny Osmond’ is one of the many photographs that did not get printed until recently. “When I took the photograph I could see whether I had gotten what I wanted,” Myers explains. “When I processed the film in the deep tanks, I could read the negative; if you tilt them a certain way when they are wet, they move into a positive almost like a hologram. I would probably be quite excited, pleased for a moment, and then I would be critical, mentally reject them, and move on. It is quite exciting now to look at work that has never been printed.”

Indeed, with the passing of four decades, the photographs are not simply beautifully executed but they also become time capsules that perfectly describe an era that has come and gone, giving us a glimpse into the era as well as revealing intimate aspects of the timeless human condition. 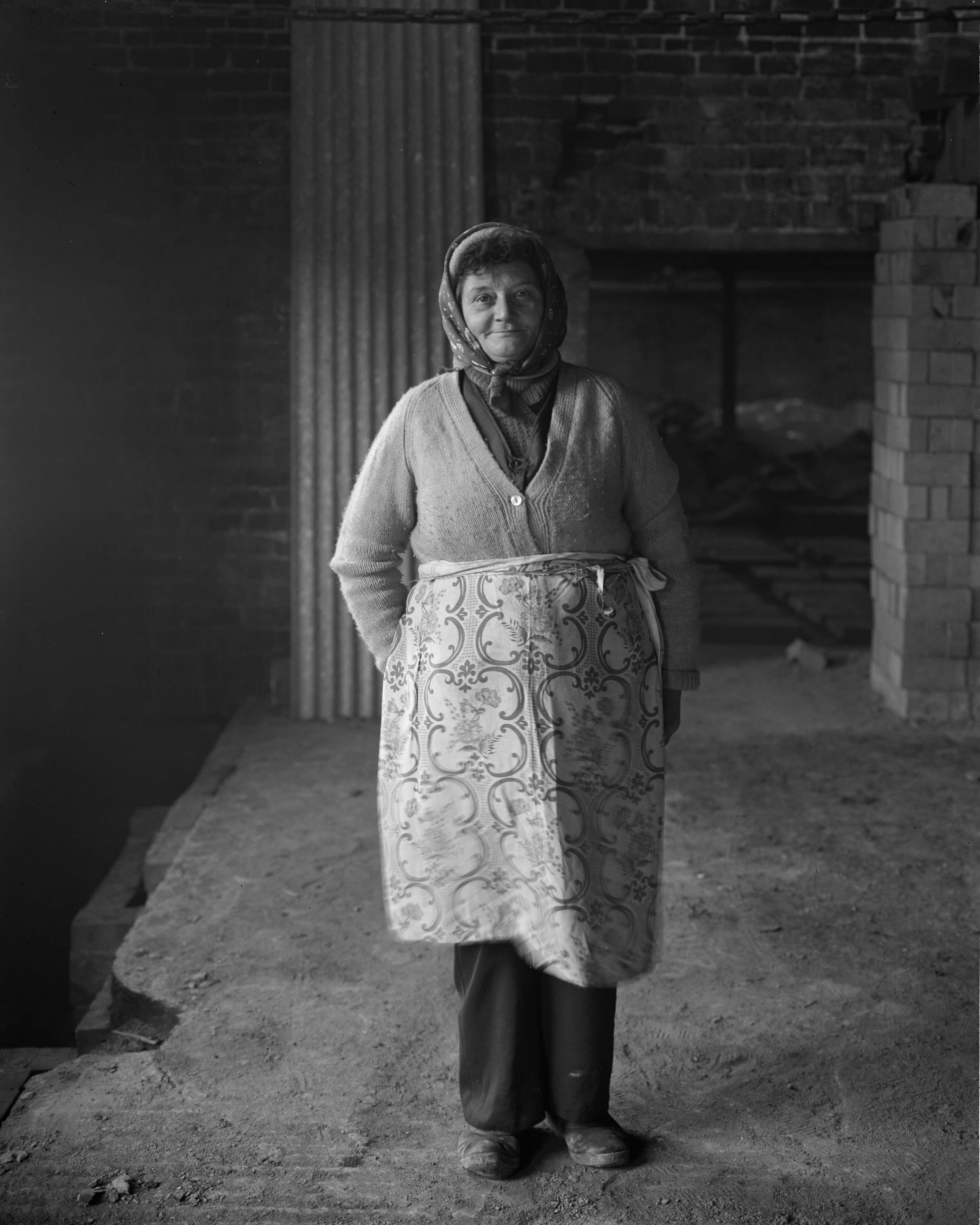 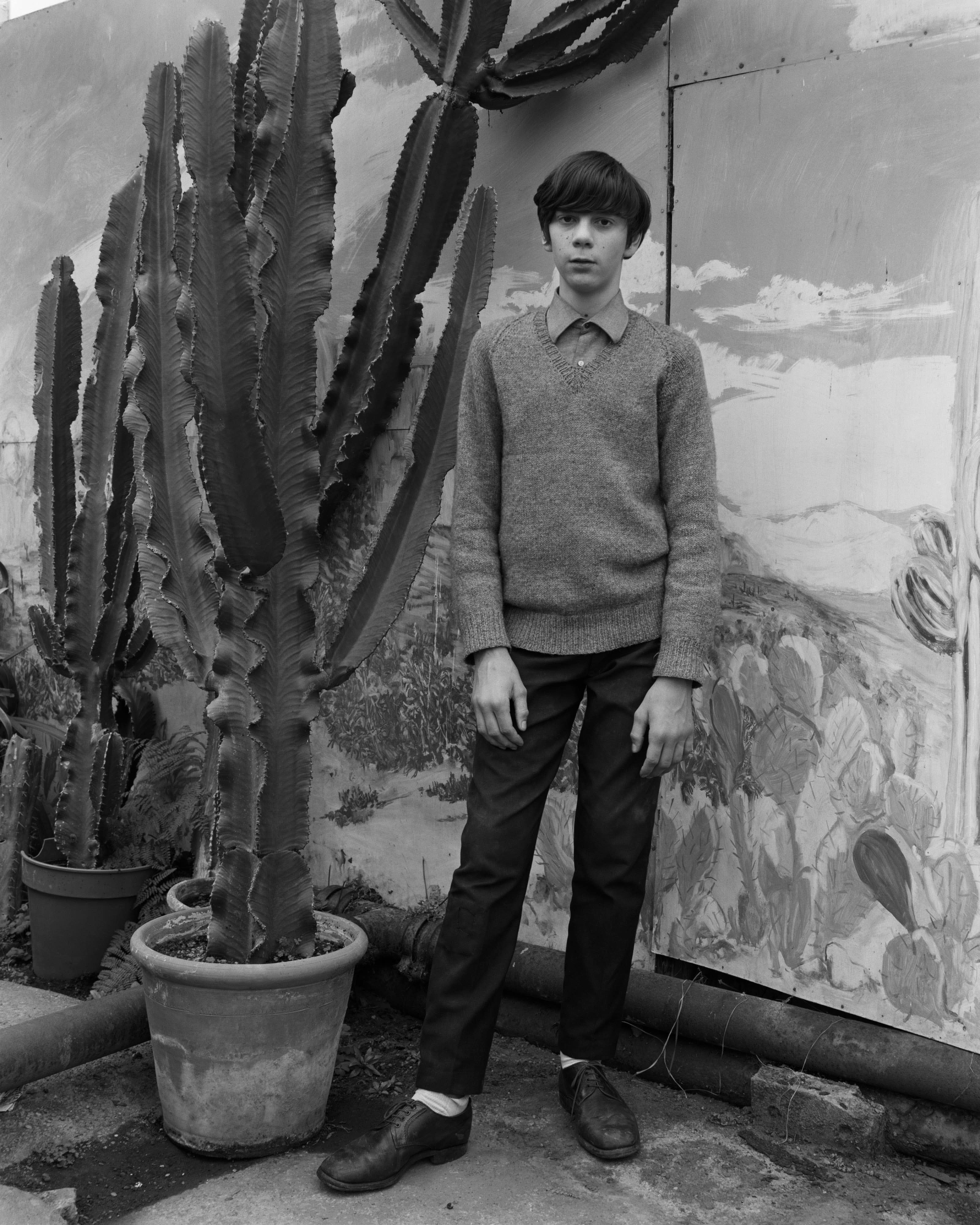 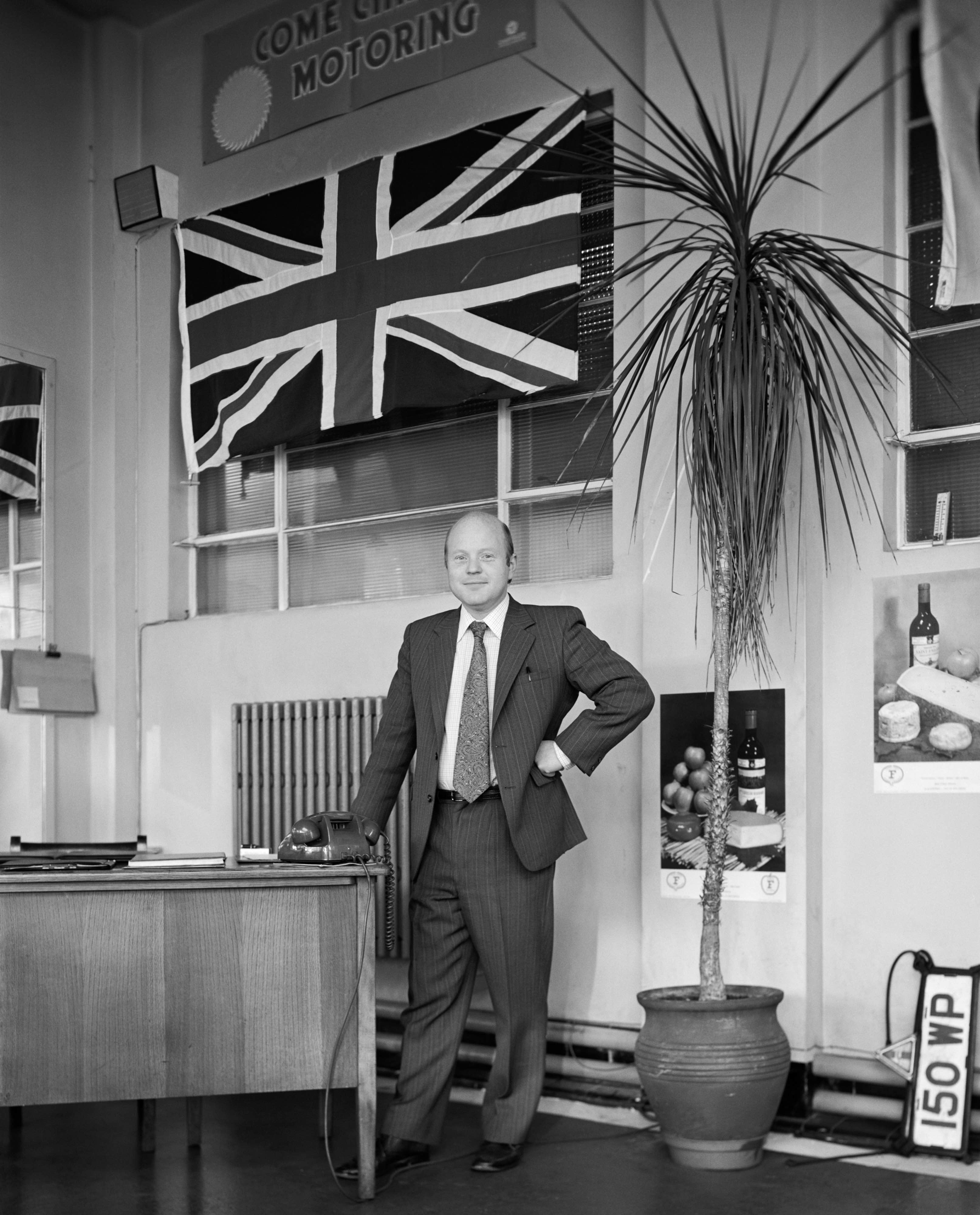 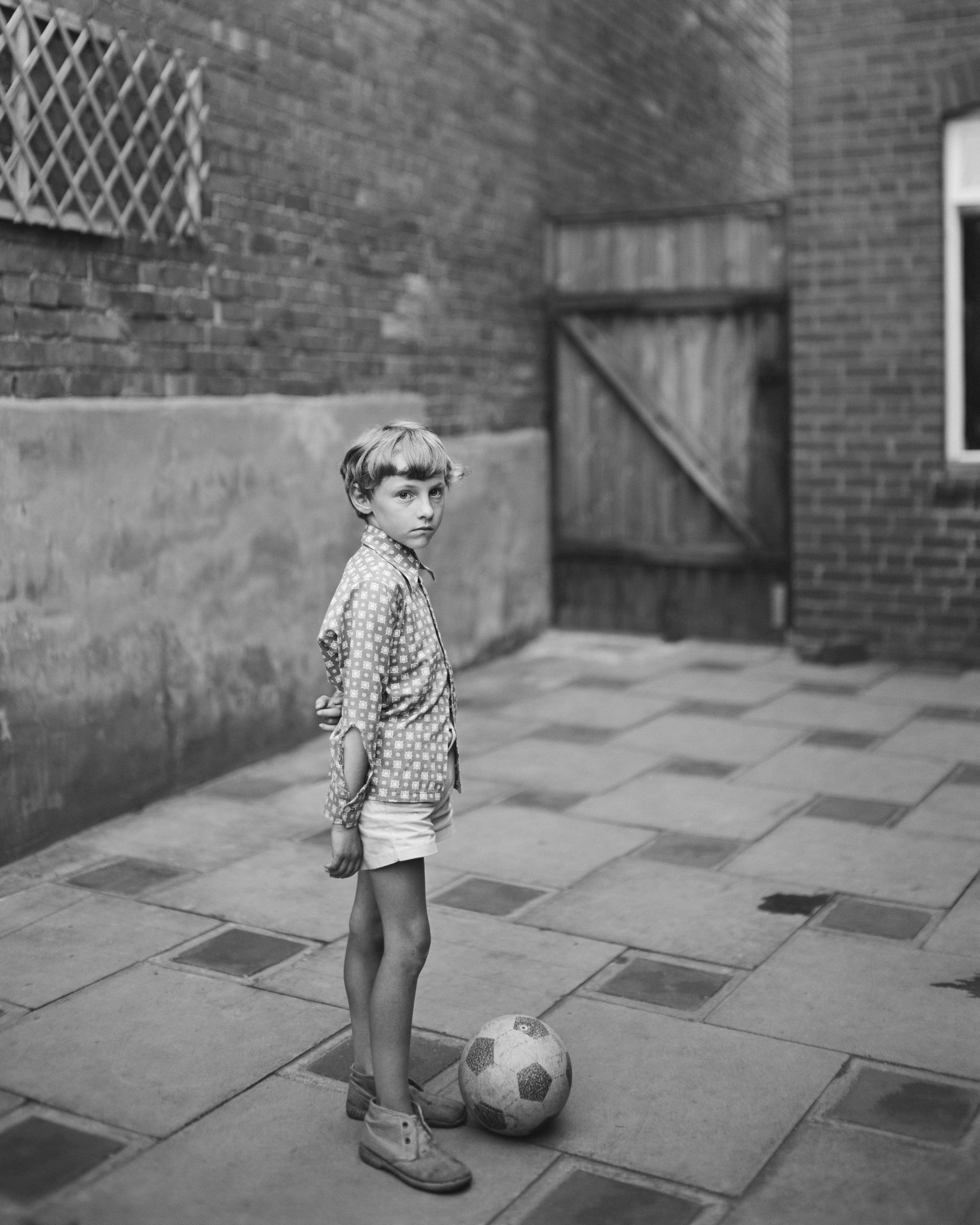 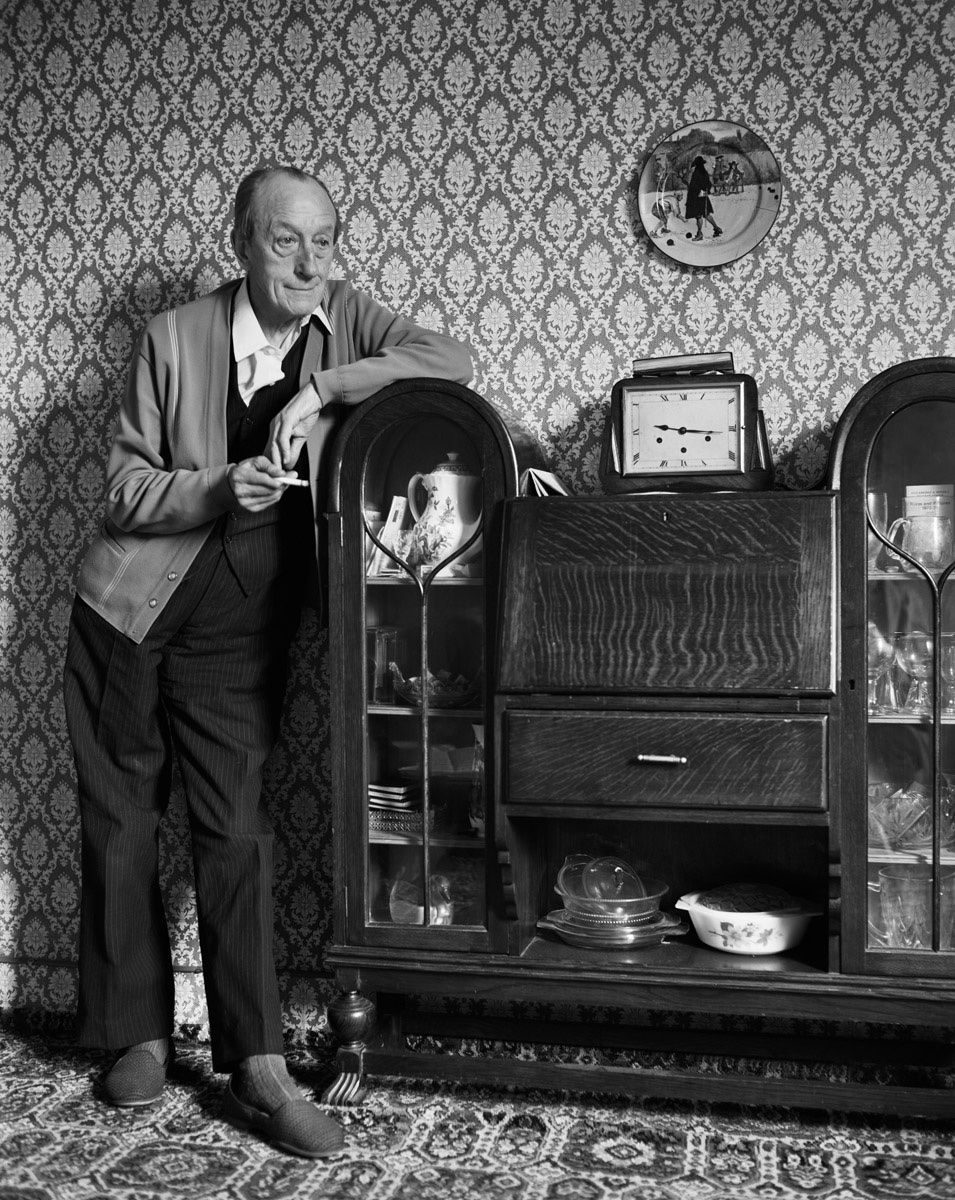 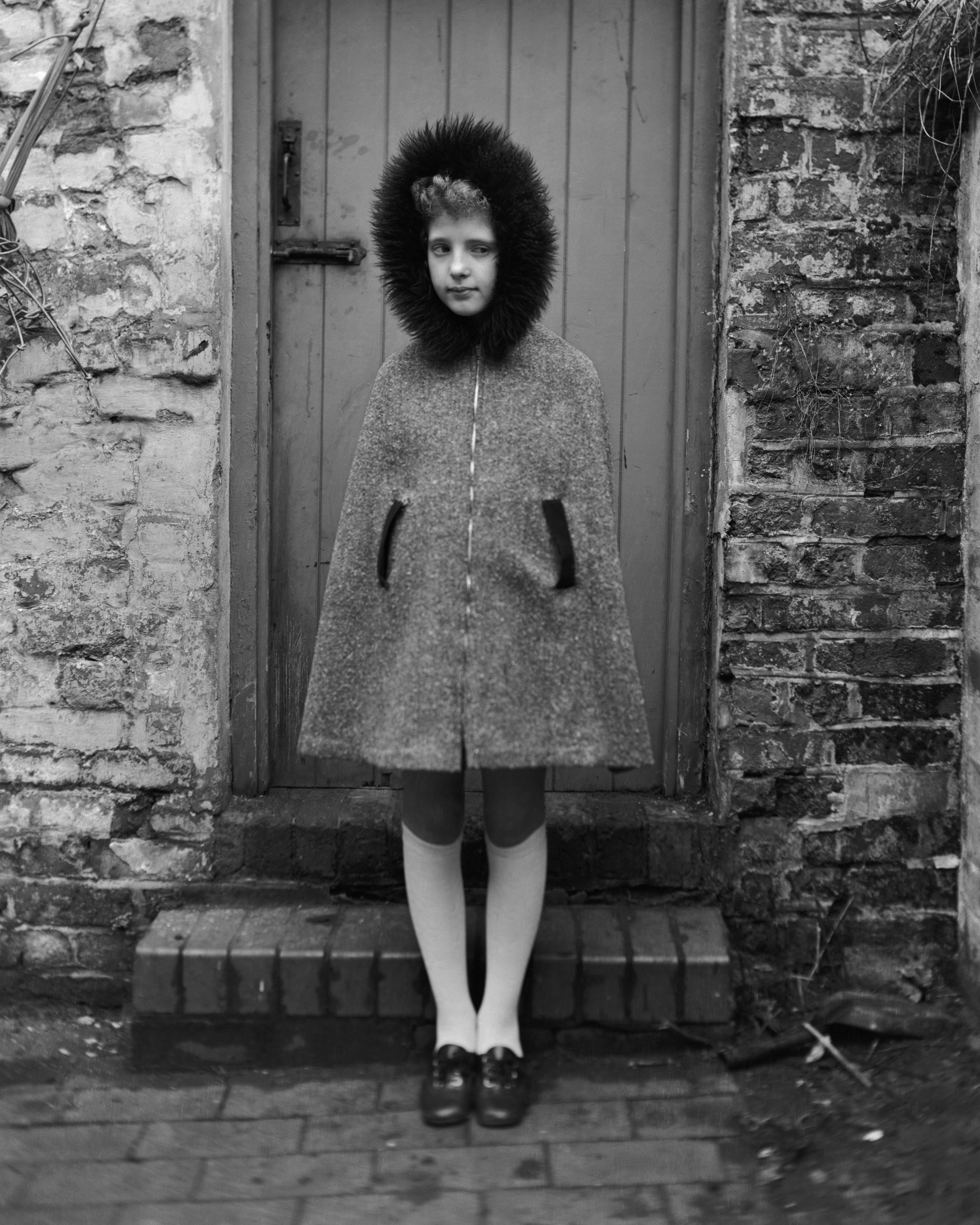 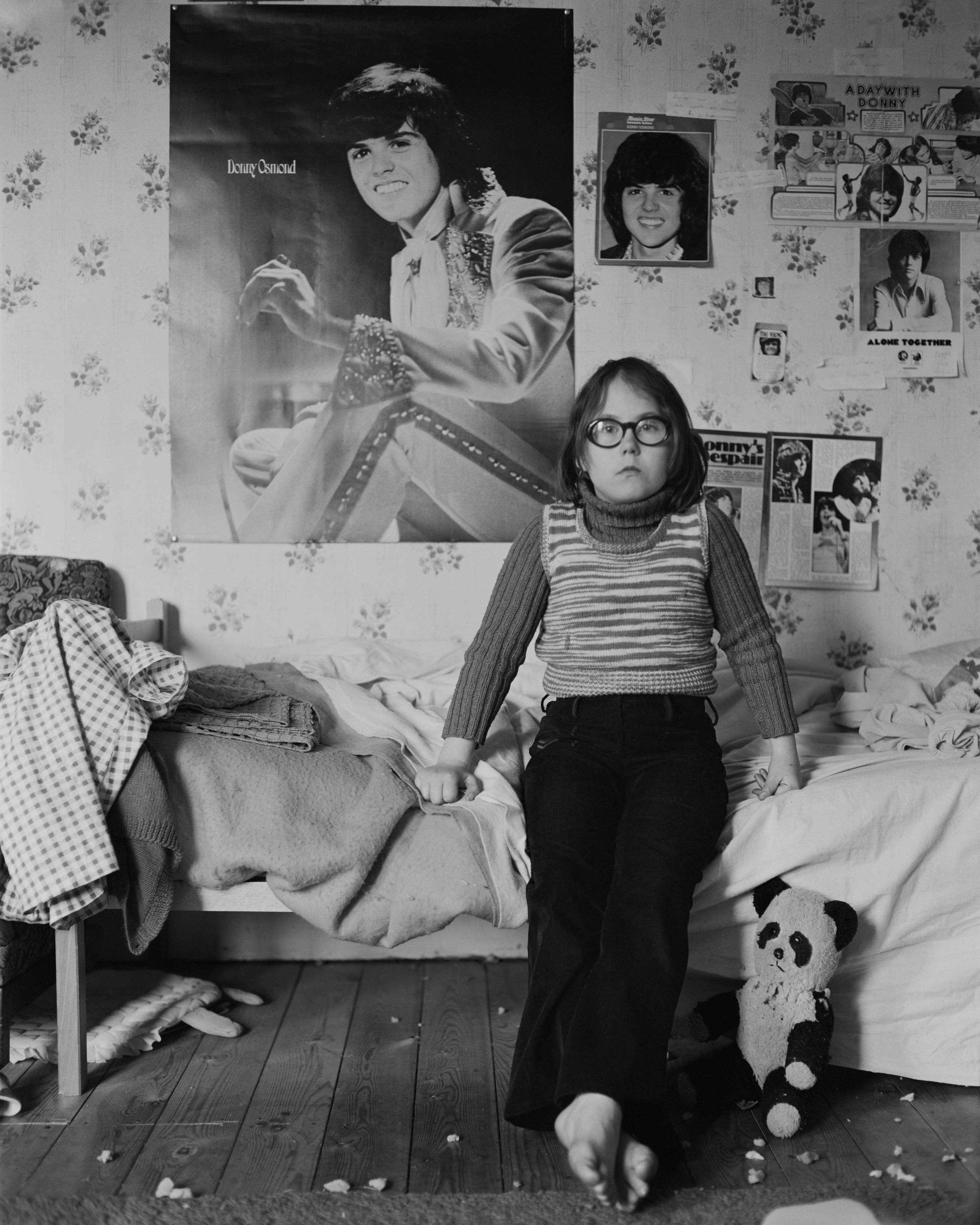 Linkedin
RELATED ARTICLES
OTHER ARTICLES
Yesterday queer activist group Lesbians and Gays support the Migrants staged a die-in at the Pride in London parade to protest the inclusion of police in the march reports Huck politics editor Ben Smoke.
Freddie Miller’s new series of photographs investigates who today’s trainspotters are and what drives their unfettered enthusiasm.
Finland-born photographer Sirkka-Liisa Konttinen looks back on her decades-long documentation of life in Northern England.
The last few years have seen an increase in LGBTQ-led initiatives to feed the hungry, with many finding ways to stay afloat despite the challenges.
With inflation now at a 40-year-high of 9 per cent, demonstrations organised by TUC took place to demand action from the government.
Wealth inequality and the rising cost of socialising is placing a strain on people’s relationships, reports Eve Upton-Clark.