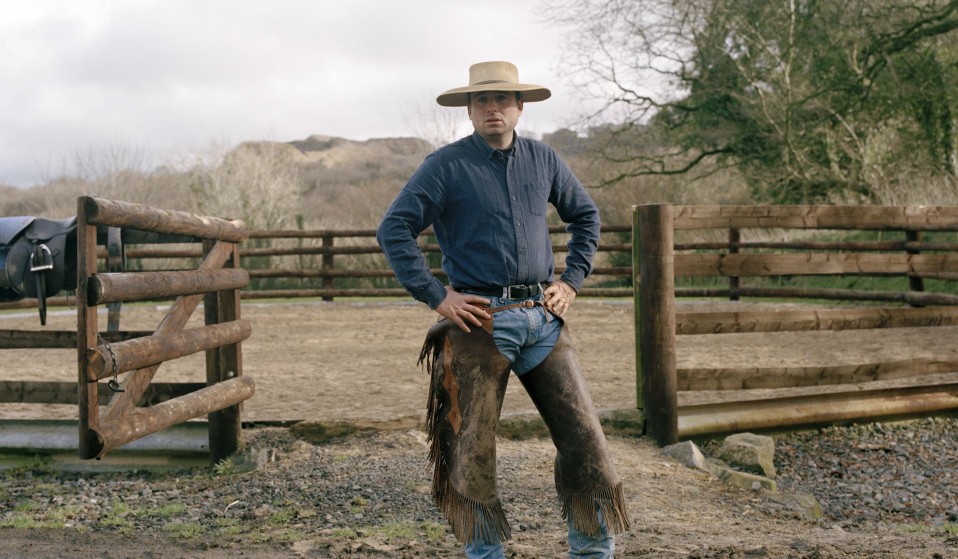 Over the past year, photographer Maisie Marshall has been capturing the exploits of the British Rodeo Cowboy Association, a colourful cast of UK Americanophiles that long for the freedom of the old Wild West.

Over the past year, photographer Maisie Marshall has been capturing the exploits of the British Rodeo Cowboy Association, a colourful cast of UK Americanophiles that long for the freedom of the old Wild West.

If asked to picture a competitive rodeo event, it’s unlikely that the scene you’d construct in your head would take place in the southwest of England.

Instead, you’d probably think of plucky Texans, squaring off amidst the roar of a US stadium crowd on a swelteringly hot day. Or perhaps you’d come up with the daring vaqueros of Mexico: equal-parts athletes, equal-parts performance artists. Either way, it’s unlikely that your imagination would produce anything remotely rooted in Britain. It’d be strange if it did.

So, when Falmouth photographer Maisie Marshall stumbled across an event hosted by the ‘British Rodeo Cowboy Association’ in the neighbouring county of Devon, she was suitably taken aback. 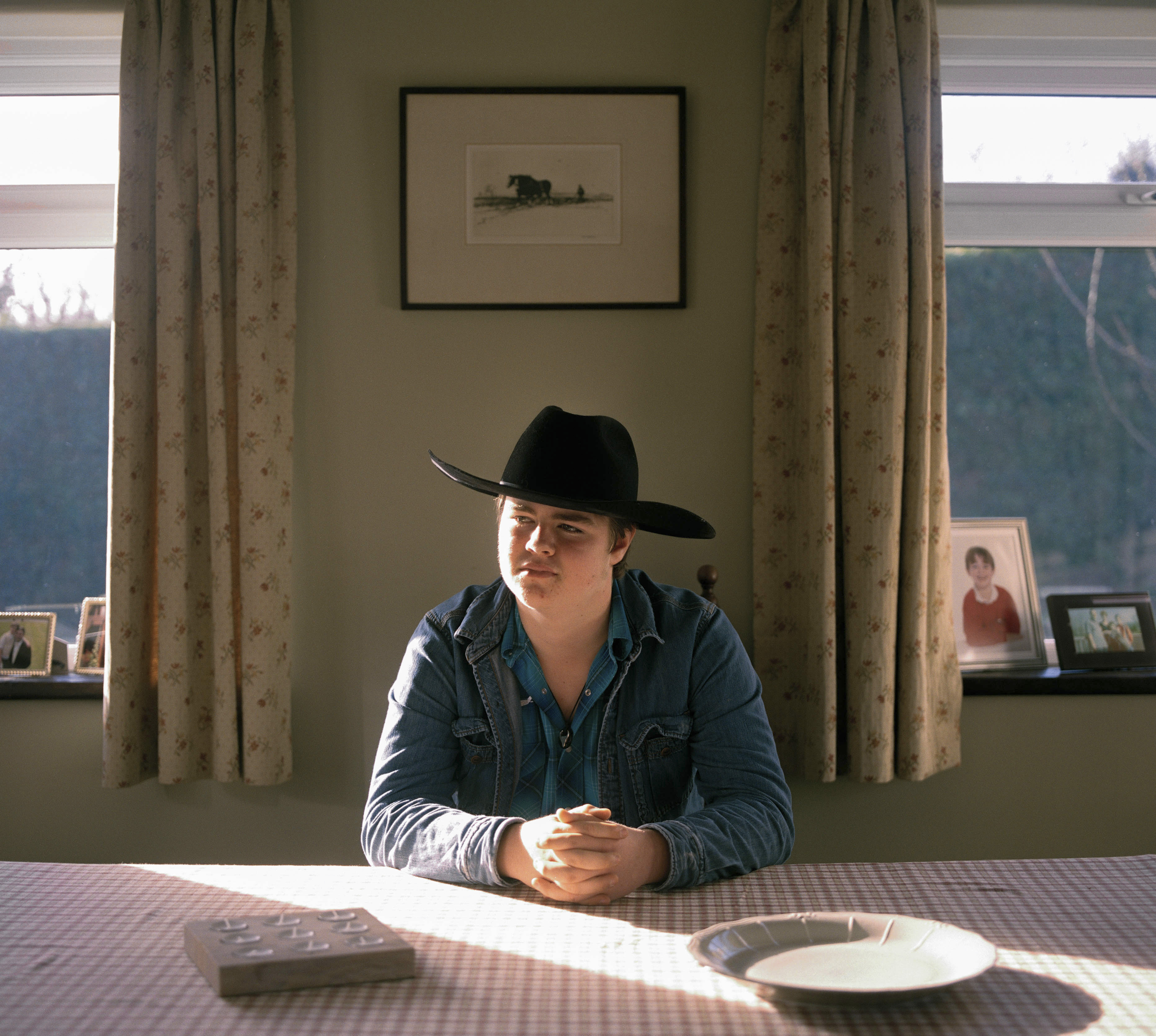 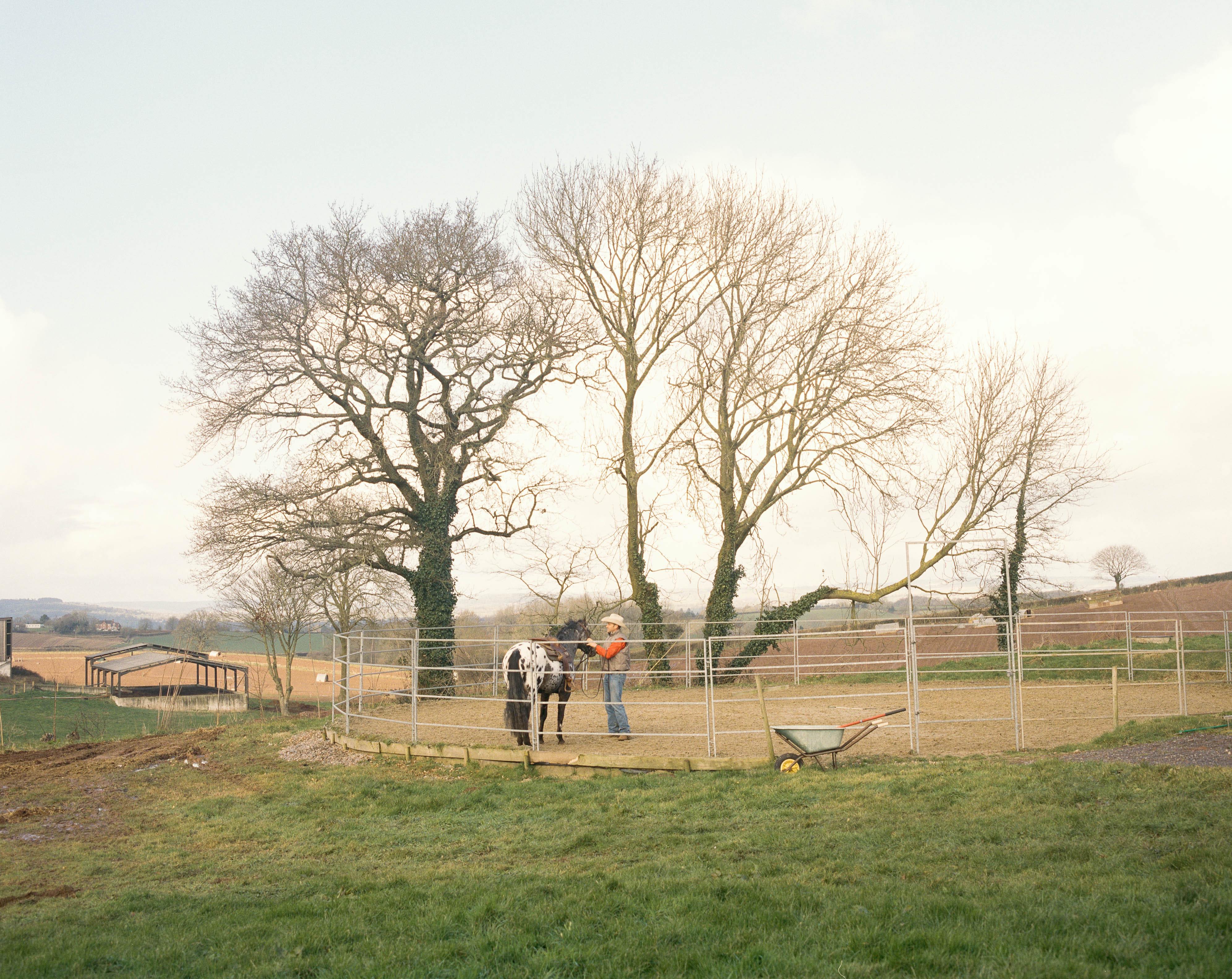 On the hunt for a long-term project and fascinated by the existence of such a unique UK subculture, she quickly set to work. After contacting the organisers, she gained access to photograph the final series of events they were hosting towards the end of 2017.

“While I was there, I soon became interested in the personal stories of the riders and why they participated in the sport,” Marshall says, recalling her introduction. “So, I started to run interviews with them and photograph them in their homes.”

Beginning at the close of last year and continuing on into today, the resulting project – aptly titled British Rodeo Riders – is a window into the world of UK Rodeo and the lives of those embedded in it. Entangling intimate portraiture with shots of the riders (and their horses) working away on ranches, the series depicts a clash of cultures, as the day-to-day of modern Britain meets the adventures of the old American West. 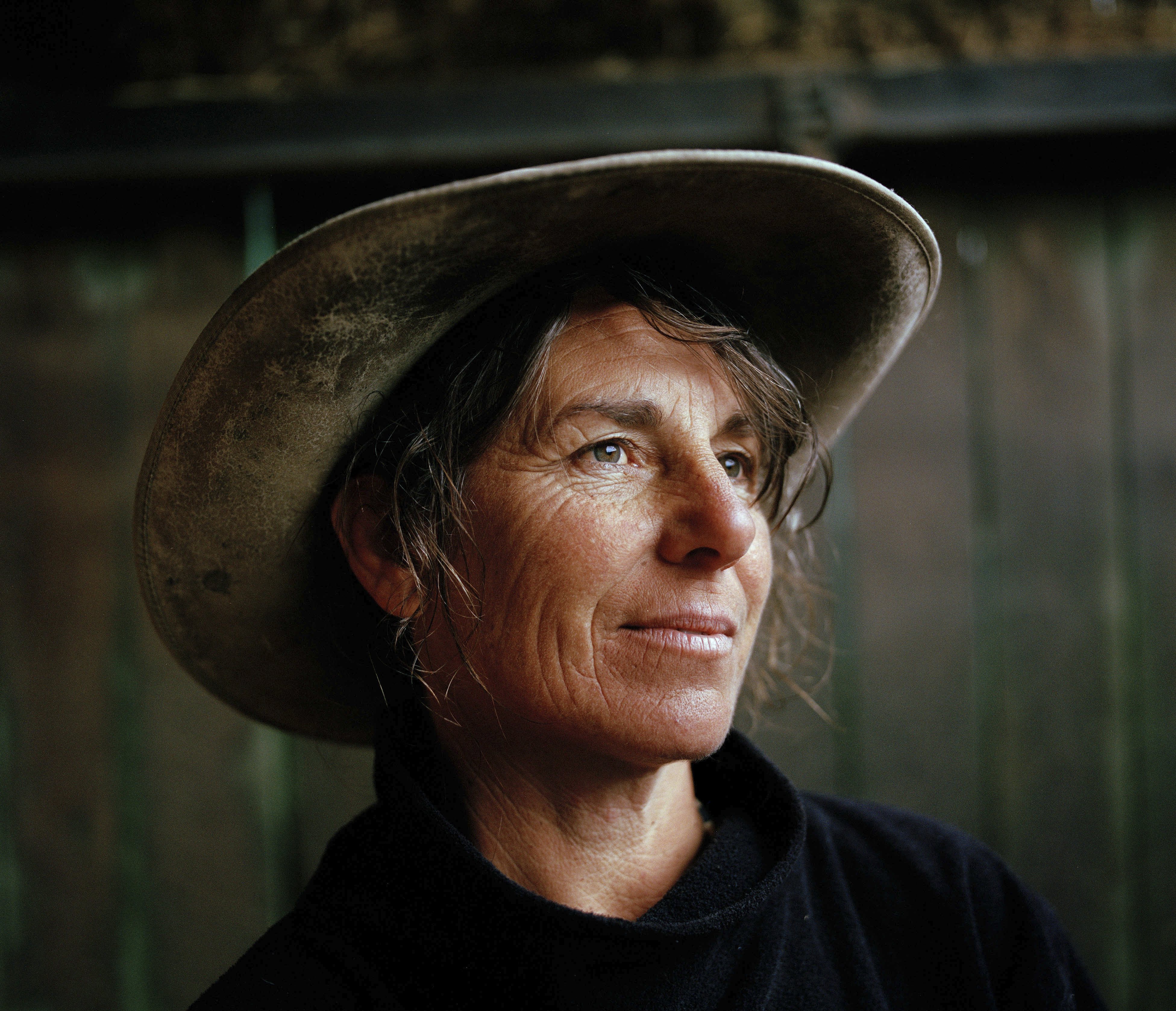 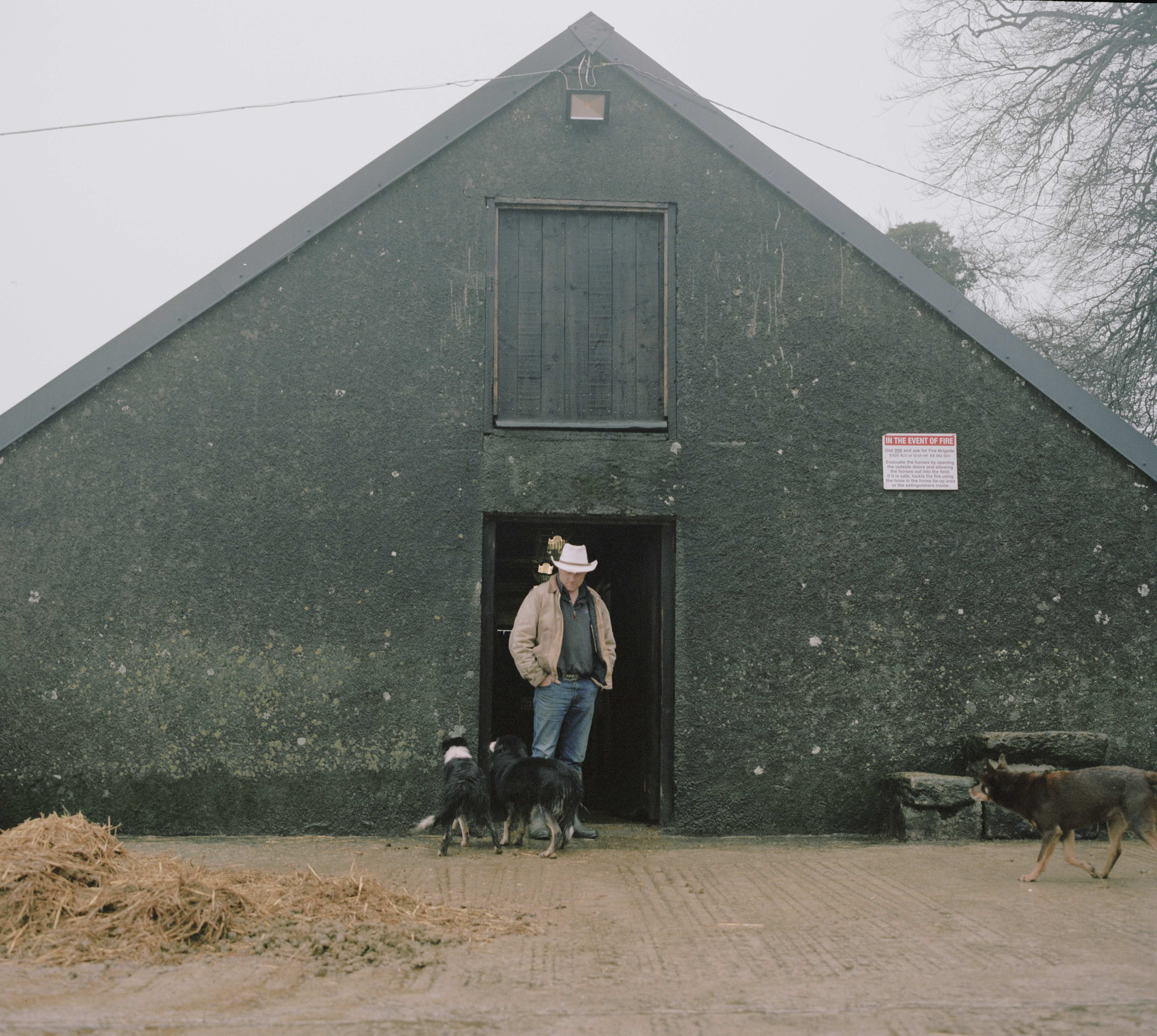 As a photographer, Marshall harbours an affinity for the unlikely, seeking to give voice to the movements that would otherwise go unnoticed, or overlooked. With British Rodeo Riders, the colourful cast – from elder riders who trained in the US, to younger members who fell in love with the excitement western films – are banded together under a common desire to experience the freedom of their heroes.

“They claim that when you are riding across open land there is nothing like the freedom that you feel,” Marshall explains.

“This style of riding strips away any pomp that is associated with riding in Britain, it is more practical. I think that is why it’s so desirable as a sport, it is much more about the freedom that you and your horse can have together.” 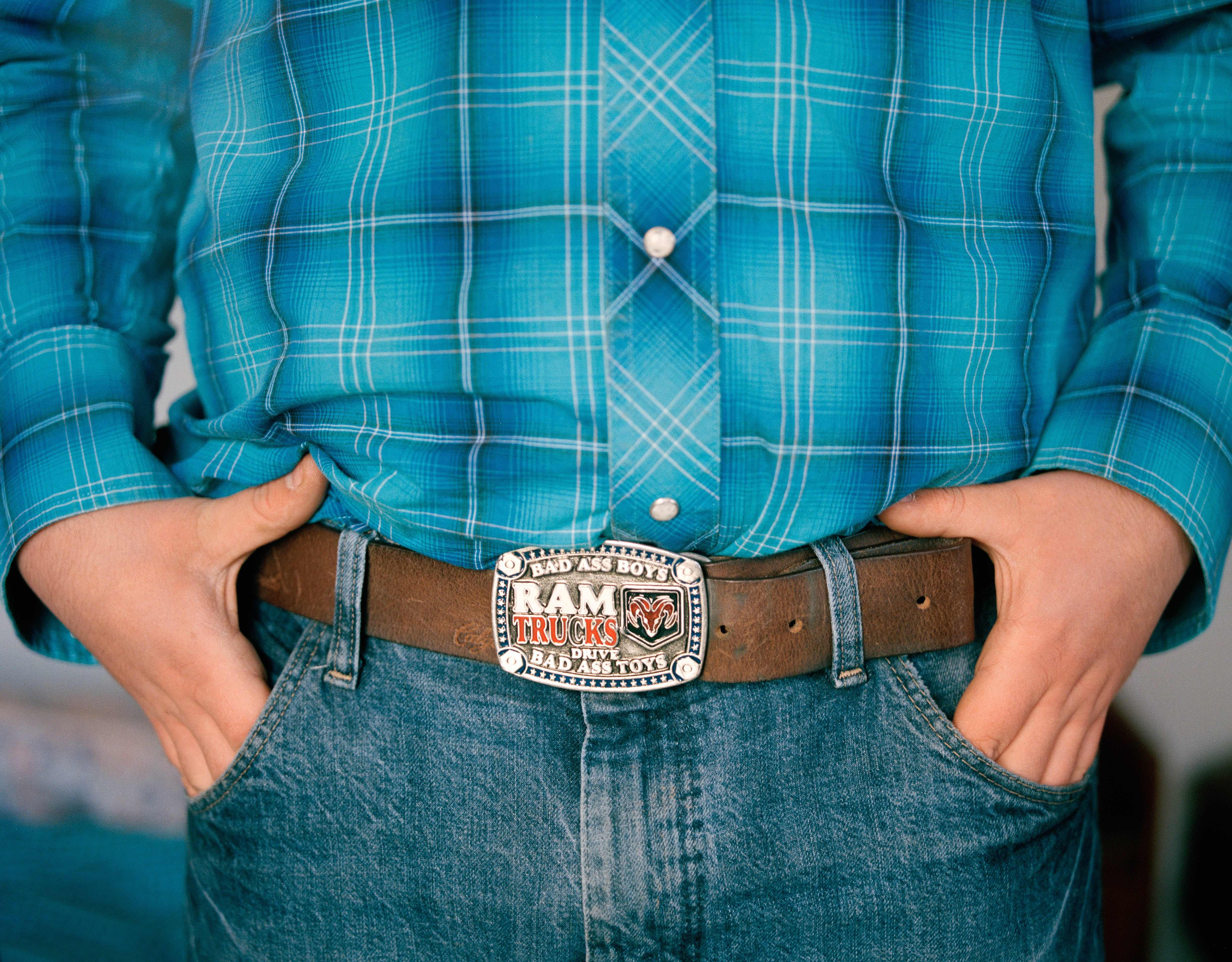 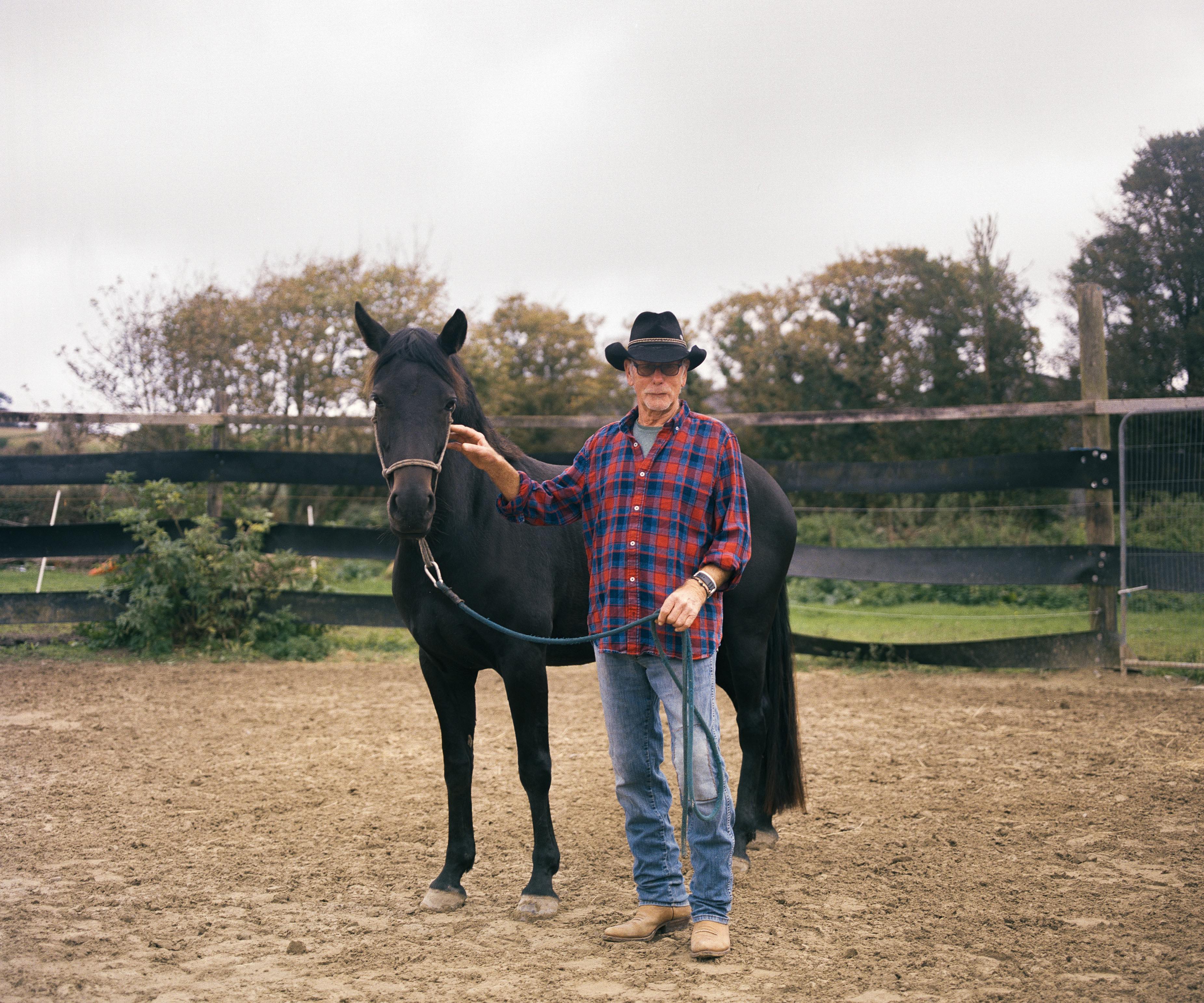 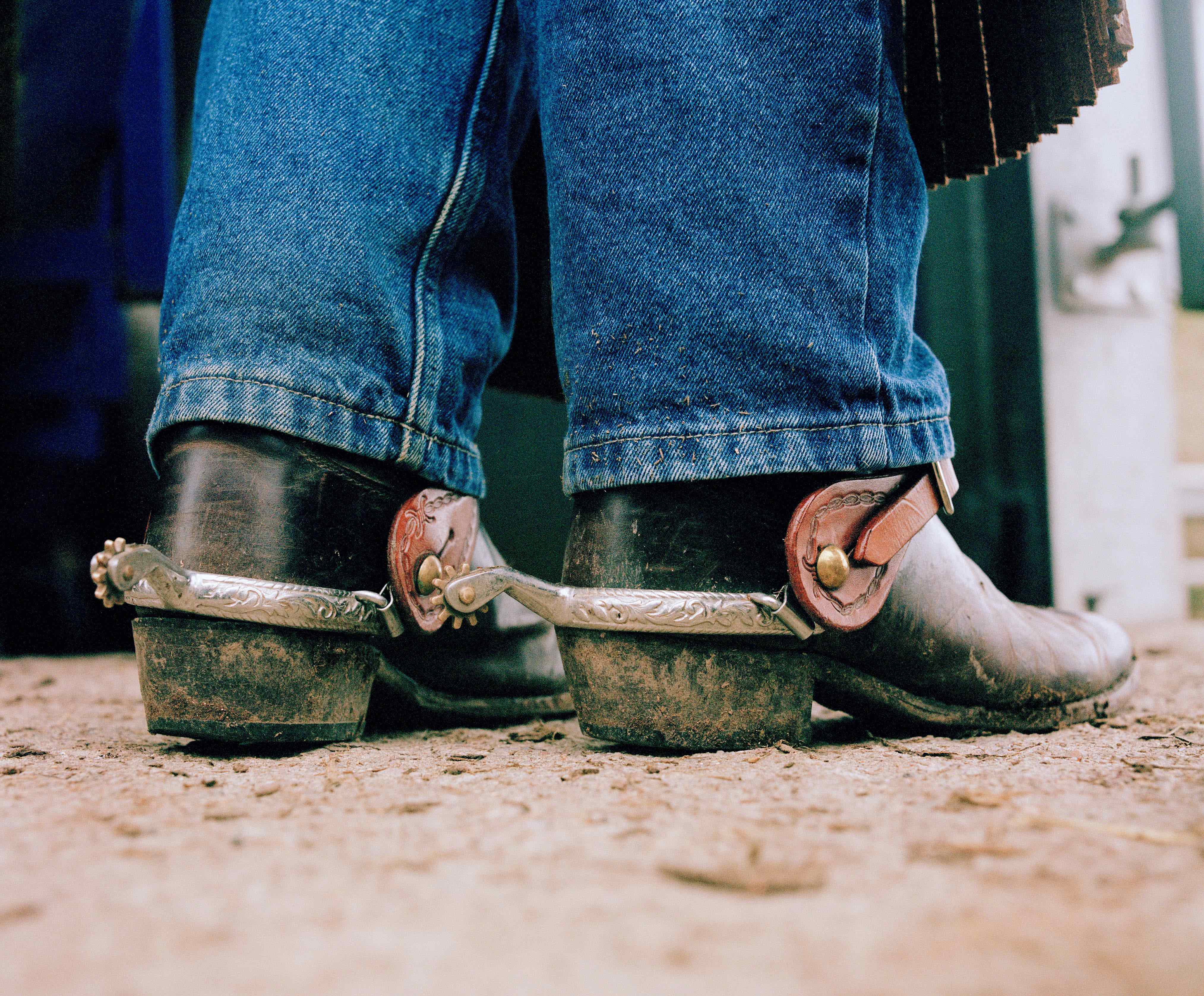 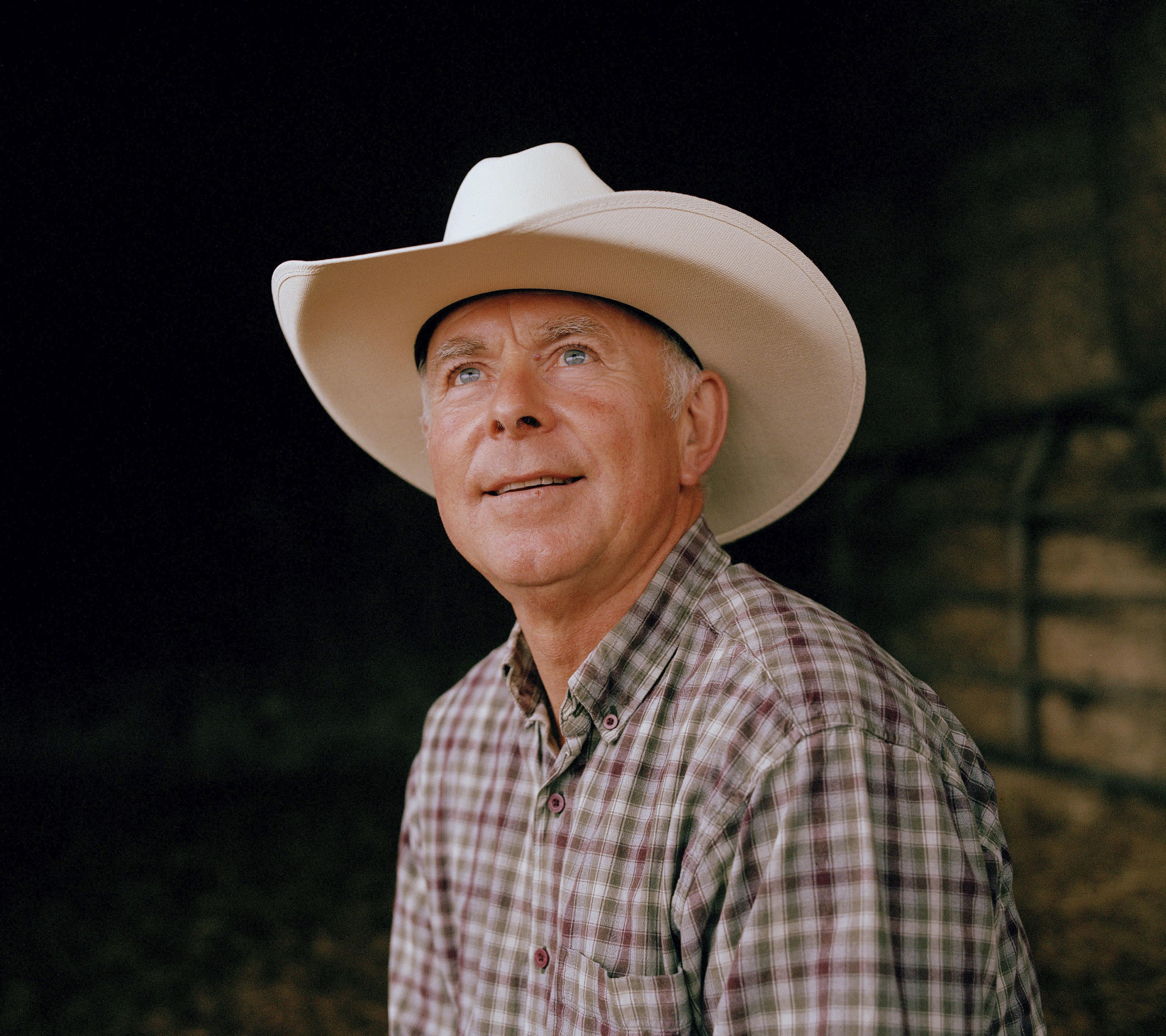 Maisie Marshall is currently curating this week’s edition of the 71a Instagram Takeover. See more of her work on her official website.

Linkedin
RELATED ARTICLES
OTHER ARTICLES
Photographer Jeffrey Silverthorne always treated his subjects – often those living on the margins of society – with empathy and respect.
Jack Lueders-Booth reflects on capturing the community that lived and worked along the city’s busiest railway route during the 1980s.
The photographer describes taking inspiration from Magnum photographers to craft an intimate and revealing portrait of the city.
Ireland’s national sports are modernising. At the forefront of this movement is Na Gaeil Aeracha, the country’s first ever queer GAA club.
The demonstration took place this week over plans to slash £50m from arts bodies in London.
Layna, Maysa and Amaya are three siblings looking to disrupt narratives around the sport. In doing so, they’re hoping to inspire a new generation of skateboarders.