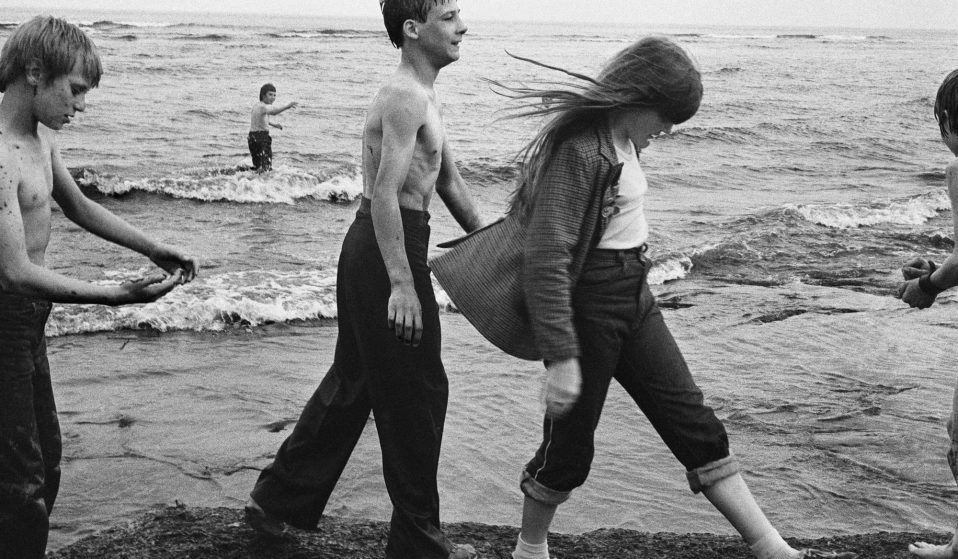 Markéta Luskačová’s photographs, taken at the seaside resort of Whitley Bay, depict the moody charm of the UK family holiday.

Markéta Luskačová’s photographs, taken at the seaside resort of Whitley Bay, depict the moody charm of the UK family holiday.

Markéta Luskačová was first introduced to North East England in 1976, while visiting fellow photographer Chris Killip who happened to live there at the time.

For Czech-born Luskačová, who had moved to the UK the previous year, the region felt special. At the centre of that was Whitley Bay: a small seaside town 10 miles or so outside of Newcastle. Immediately, she was struck.

“I was overwhelmed by it all: the immense joy of children for being at the seaside with their siblings, parents, grandparents,” she says, recalling the first time she set foot on the beach there.

“The tiny treats, the ice creams, the candy floss giving them a magnitude of pleasure. The effort of parents in giving their children a good time in spite of the harsh weather, the physical closeness of the rough and tumble, the hugging. Families on a day out, at their best. And of course, the grey vastness of the sea itself.” 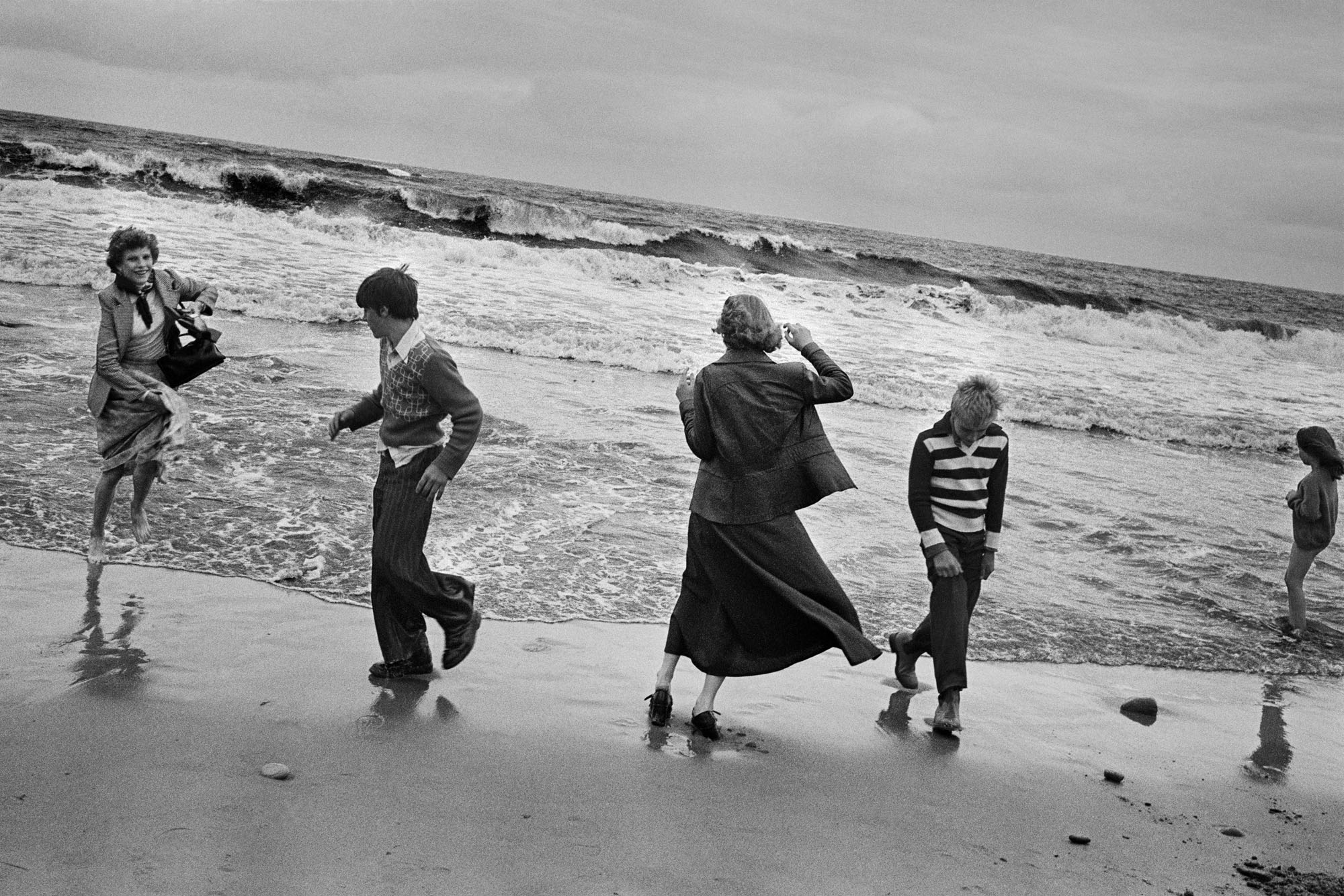 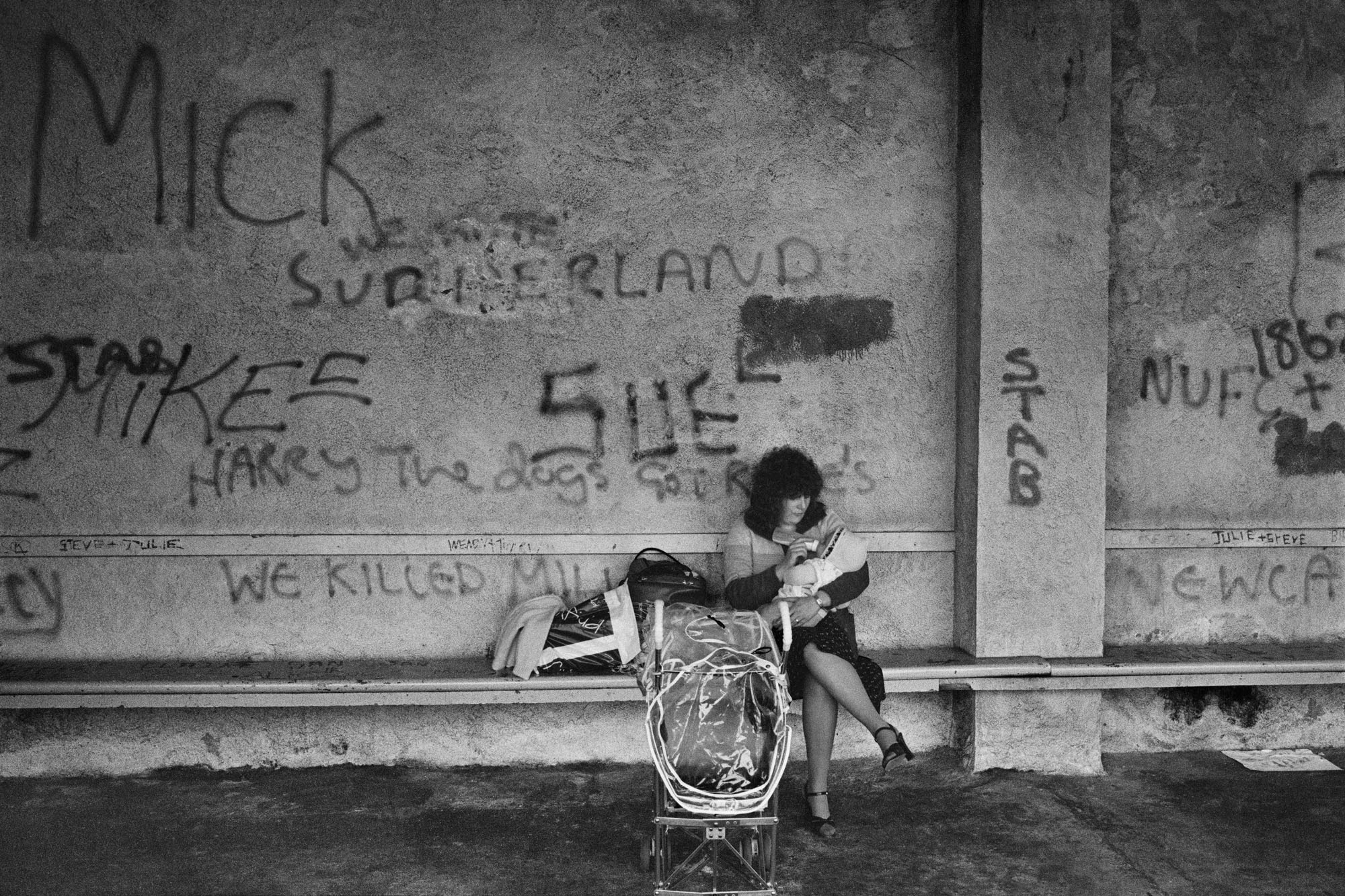 Over the next four years, Luskačová would be drawn back to document the area again and again. Today, those photographs form By The Sea, a series – currently showing at the Martin Parr Foundation in Bristol – that offers a window into the lives of those who frequented Whitley Bay.

Taken between 1976 and 1980, the images depict a time prior to cheap package holidays, when Whitley Bay was almost exclusively a working class resort. Against the backdrop of heavy wind and rain, By The Sea reveals a series of family scenes: intimate moments shared at the seaside.

“I am aware that people who are viewing my photographs from the seaside will bring their own experience, their own memories and that they might see in my photographs something different to what I  see in them myself.”

“But I would hope that my pictures contribute to the social history of working class families and the history of the seaside culture of North East England in the last quarter of the 20th century. I also hope that people understand the photographs were made with love.” 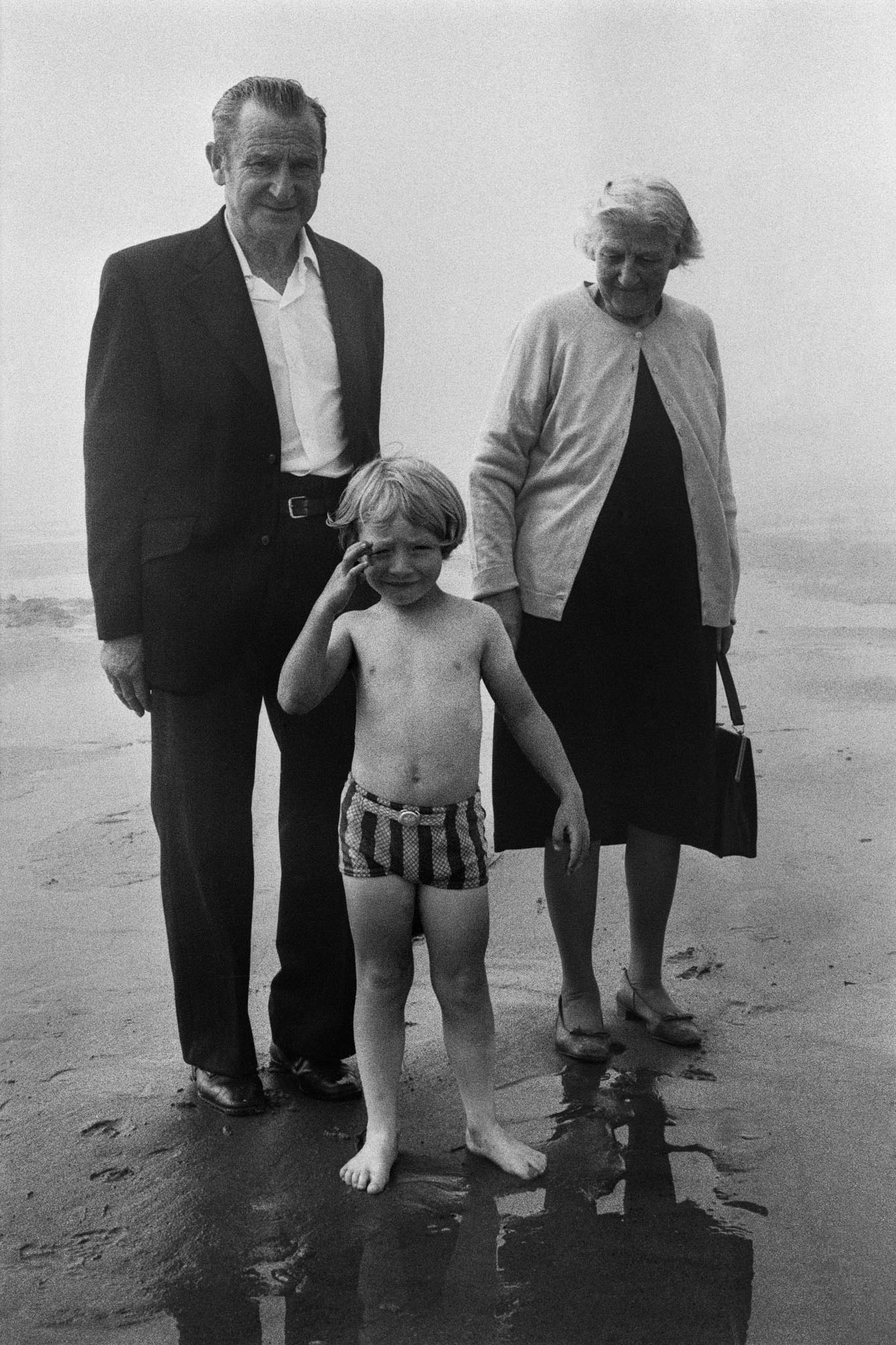 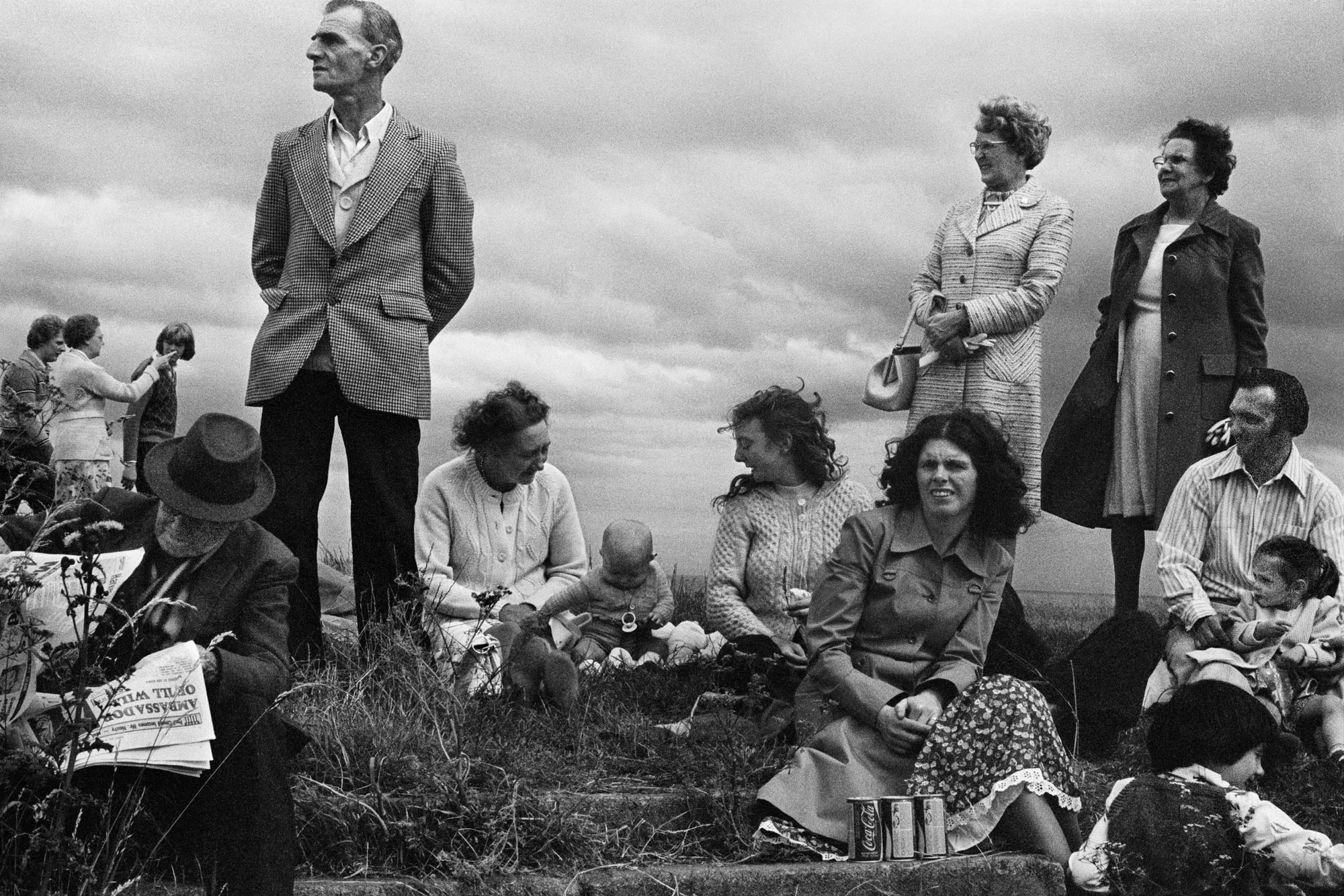 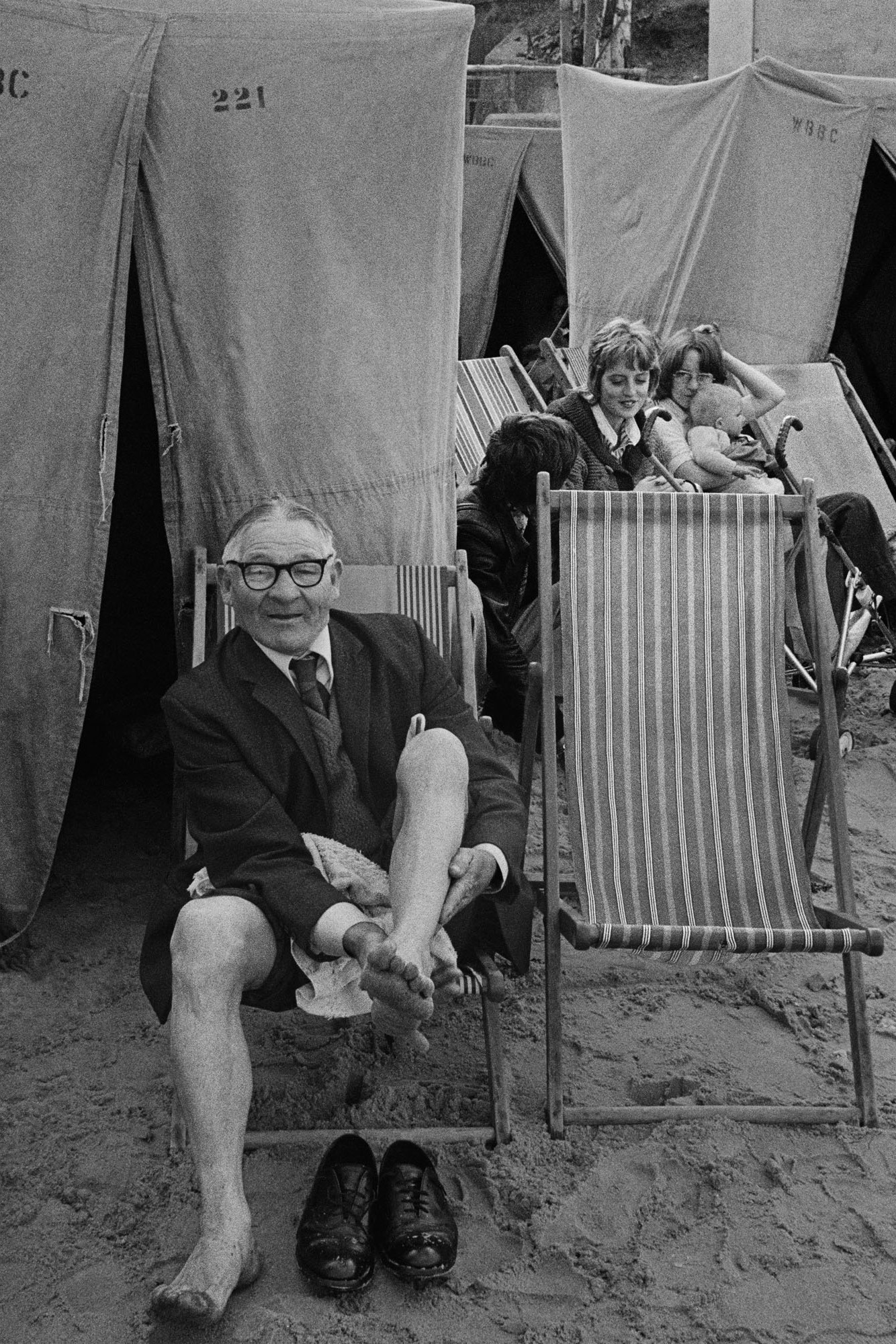 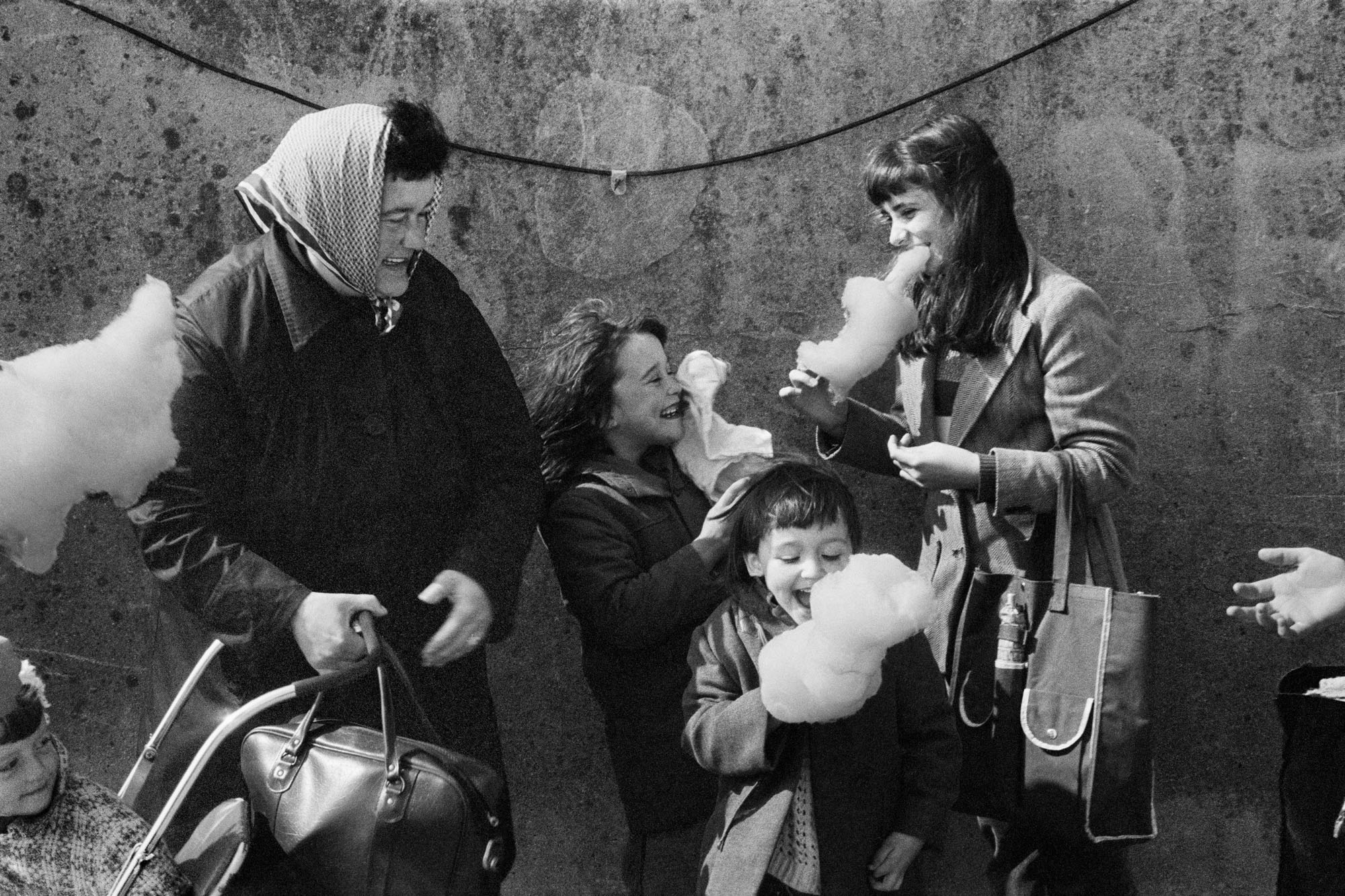 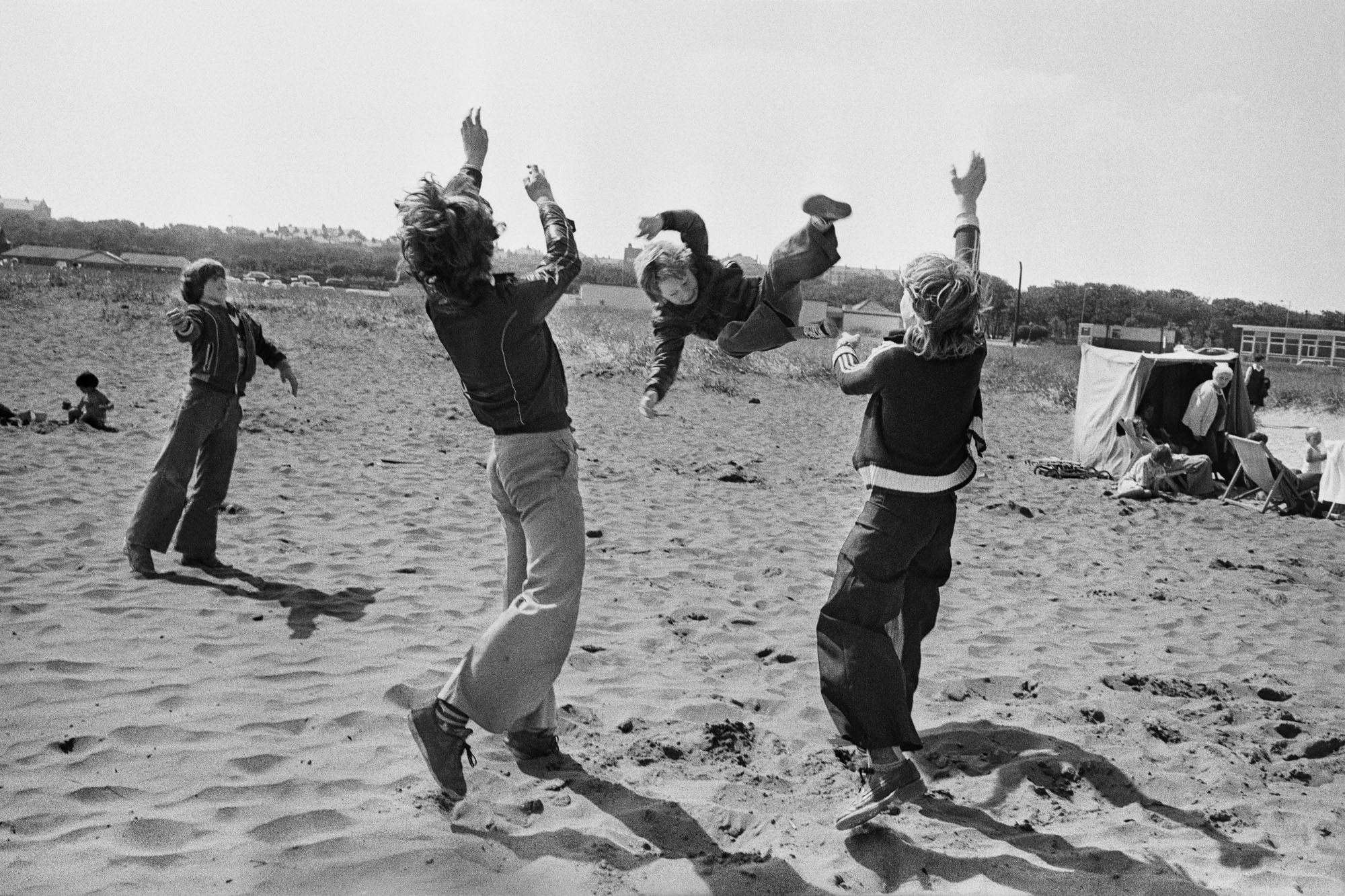 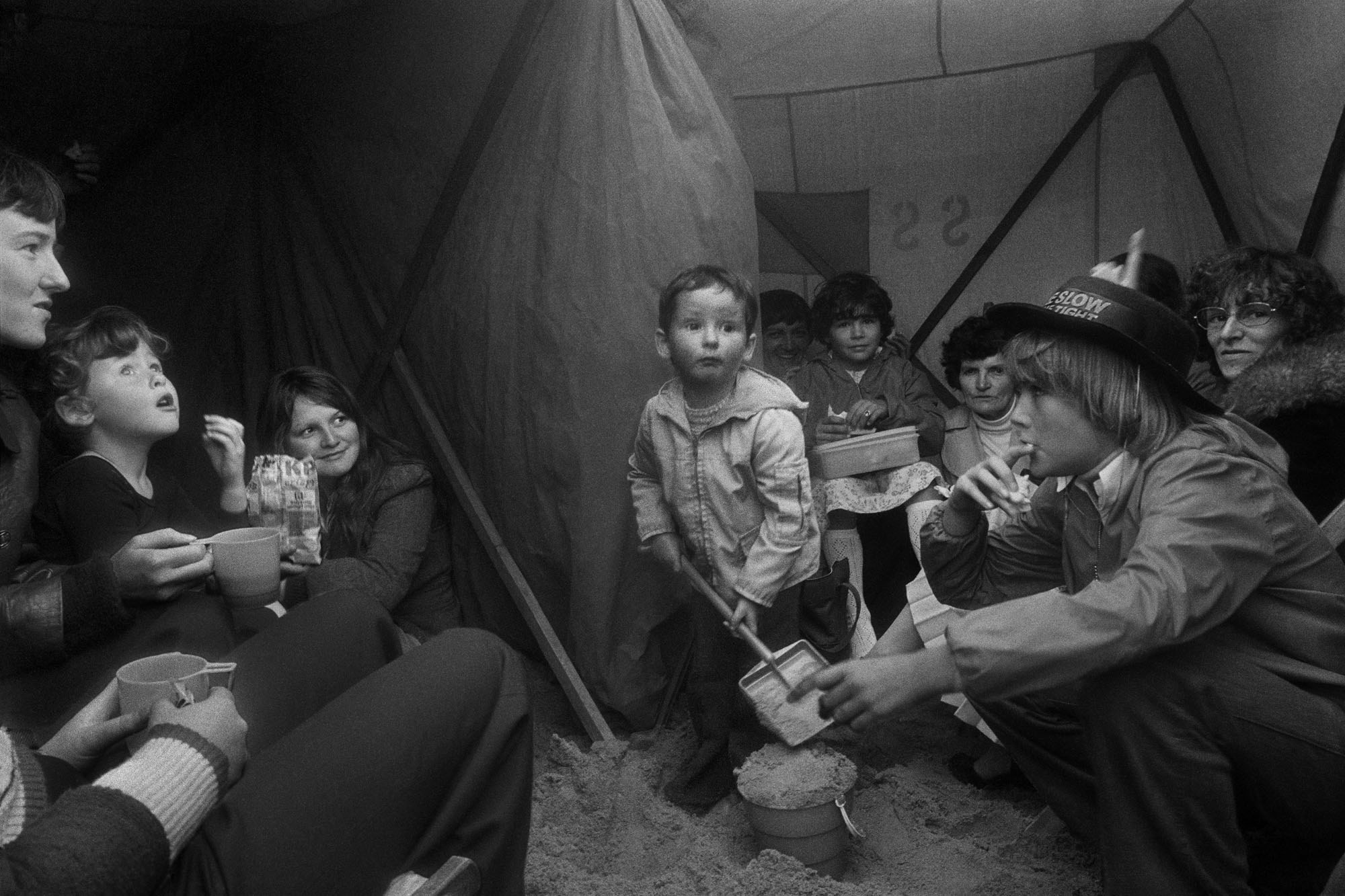 By The Sea is showing at the Martin Parr Foundation until 5 October, 2019. A book, published through RRB Photobooks, will be available in September 2019.

Linkedin
RELATED ARTICLES
OTHER ARTICLES
Rogue landlords are exploiting young and inexperienced renters and leaving them in mental and financial turmoil, reports Niall Hignett.
Rhiannon Adam spent three months capturing an ageing society wracked by division, isolation, and the aftermath of scandal.
A new project is documenting formerly incarcerated people as they transition back into civilian life.
Birdy Chu reflects on documenting the historic moment in which the territory was formally passed back from the UK to China.
Yesterday thousands gathered outside Buckingham Palace after news of the Queen’s death broke.
A 37-year-old woman shares how her abortion led her to become a clinic worker, and the abuse she’s received in that role.