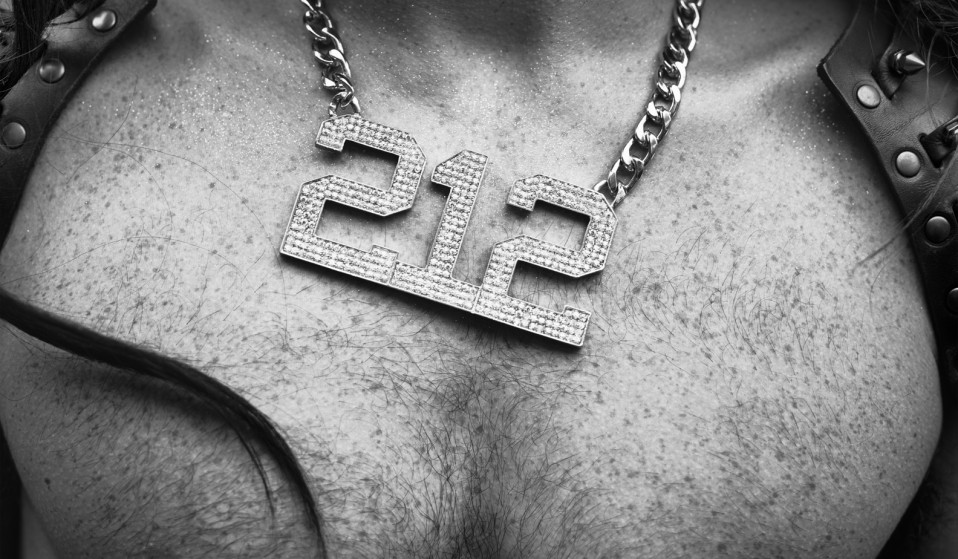 Photographer Richard Renaldi captures the magic of daybreak and hedonistic abandon on the streets of New York as clubs close for the night.

Photographer Richard Renaldi captures the magic of daybreak and hedonistic abandon on the streets of New York as clubs close for the night.

It’s a familiar sight for many of us; the swathes of revellers flocking from clubs as night starts to make way for daylight, while all around you the city seems unusually calm, almost tranquil.

In these moments it’s as if a new side to the city has revealed itself, one not bound by the conventional monotony of  the rat race, but something far more magical. And it was this magic that photographer Richard Renaldi wanted to capture in his latest body of work, Manhattan Sunday. 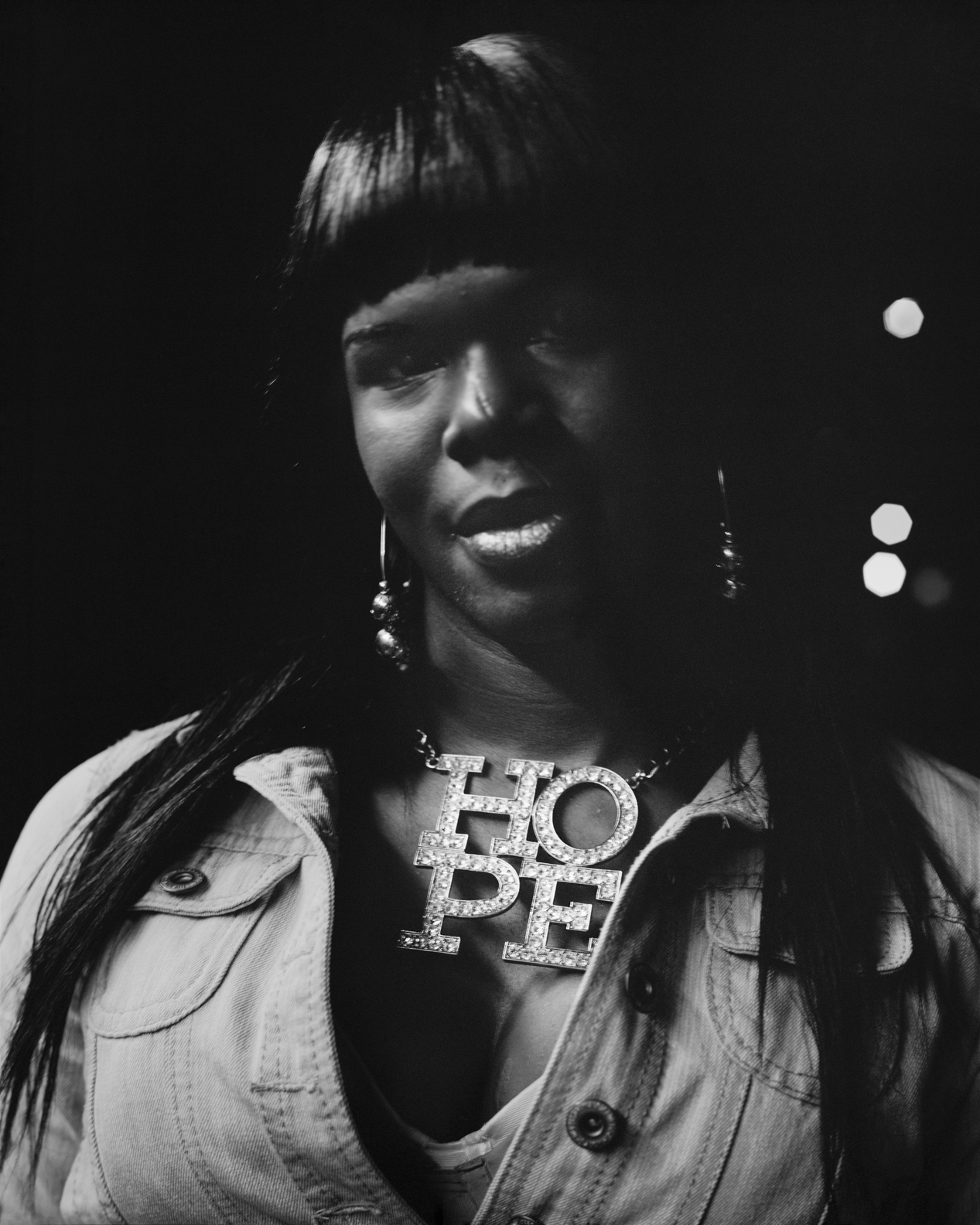 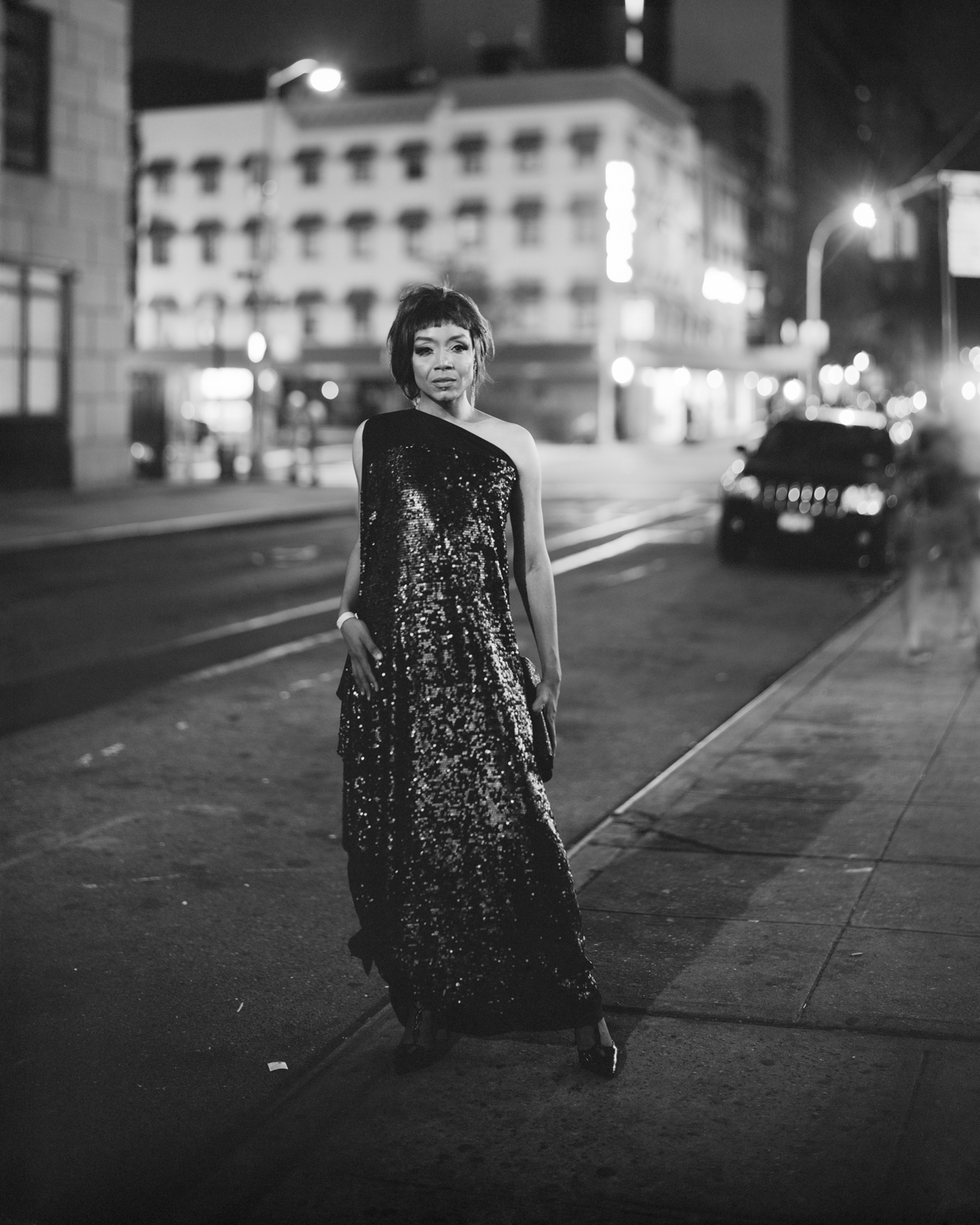 It’s Manhattan nightlife that helped Richard embrace his identity as a young gay man in late 1980s and 90s NYC. Drawing on these experiences Manhattan Sunday features black and white images from 2010 to the present, taken in the early hours of Sunday mornings when revellers filter into the streets, breathing life into the dead city in a dazzling mix of hedonistic serenity. 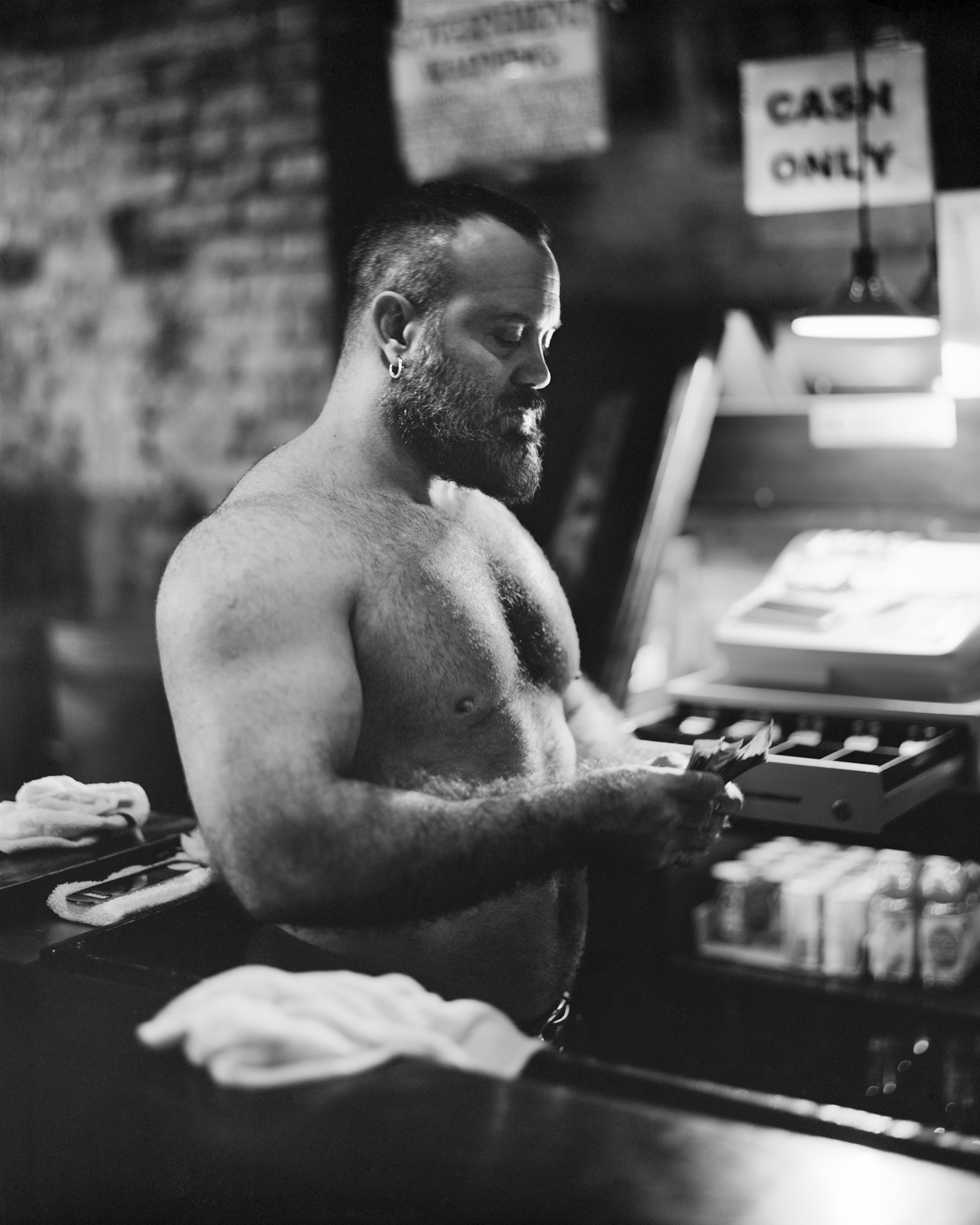 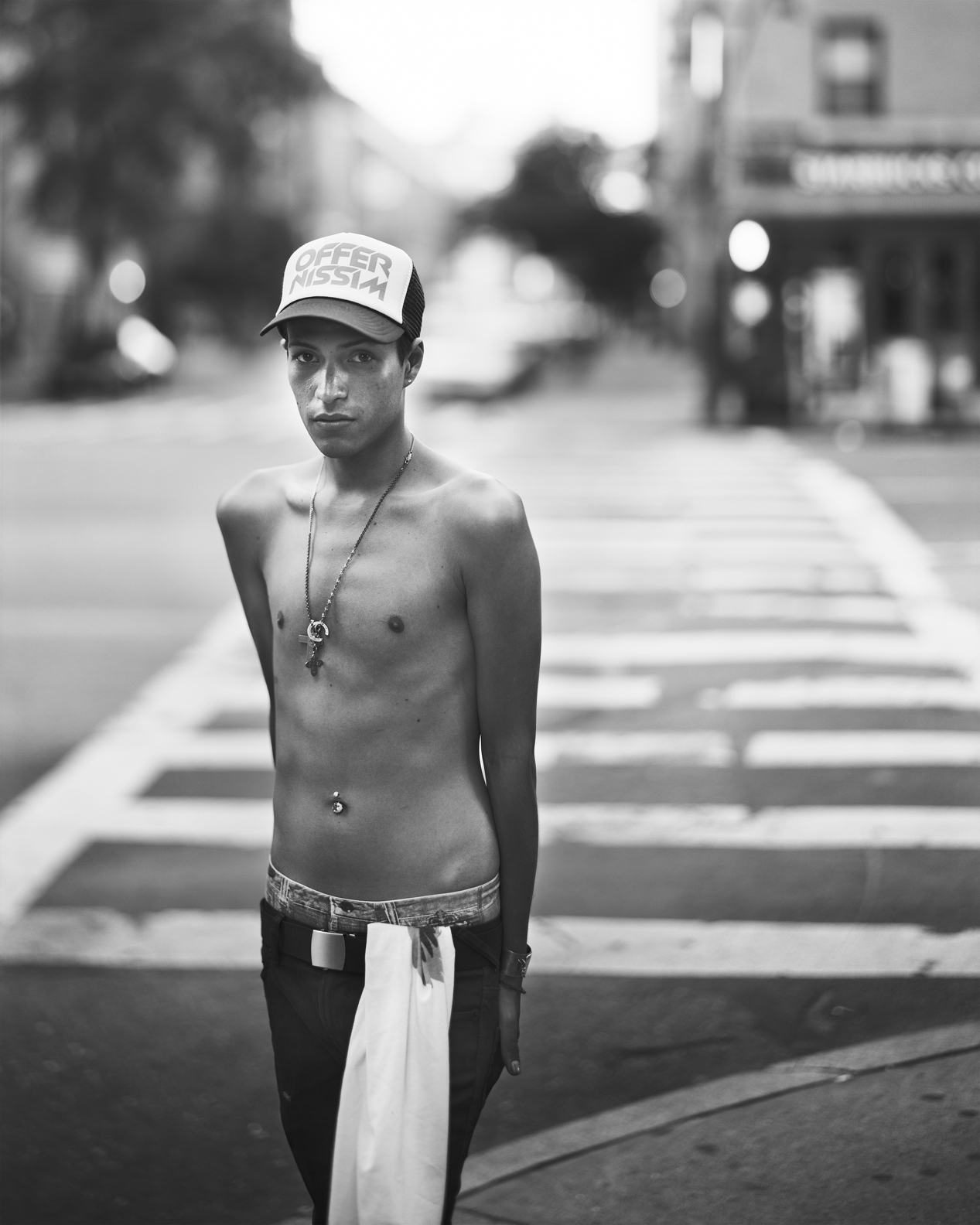 Tell me more about how you conceived Manhattan Sunday.
I was thinking about the experience I’ve had over the years of leaving a club at daybreak or even early morning; New York is usually 24/7, but on Sundays everyone’s just staying home. But if you go out Saturday night and make it to the morning, you’ll see people who’ve made it out.

I was really drawn this really magical moment of people standing still and leaving the clubs, usually very melancholic; it’s a big change from the noise and intensity which contrasts the nightclub with sexual titillation. 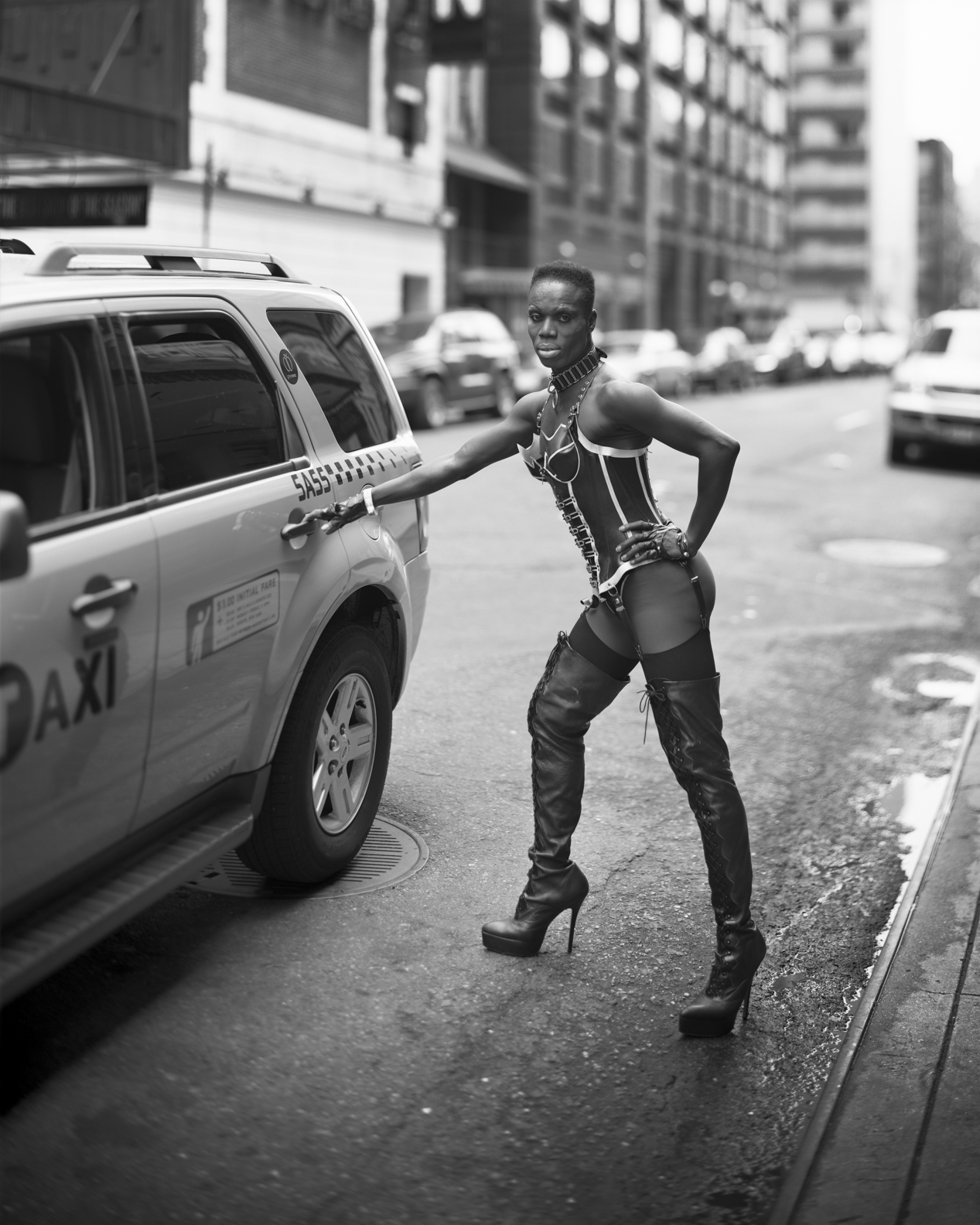 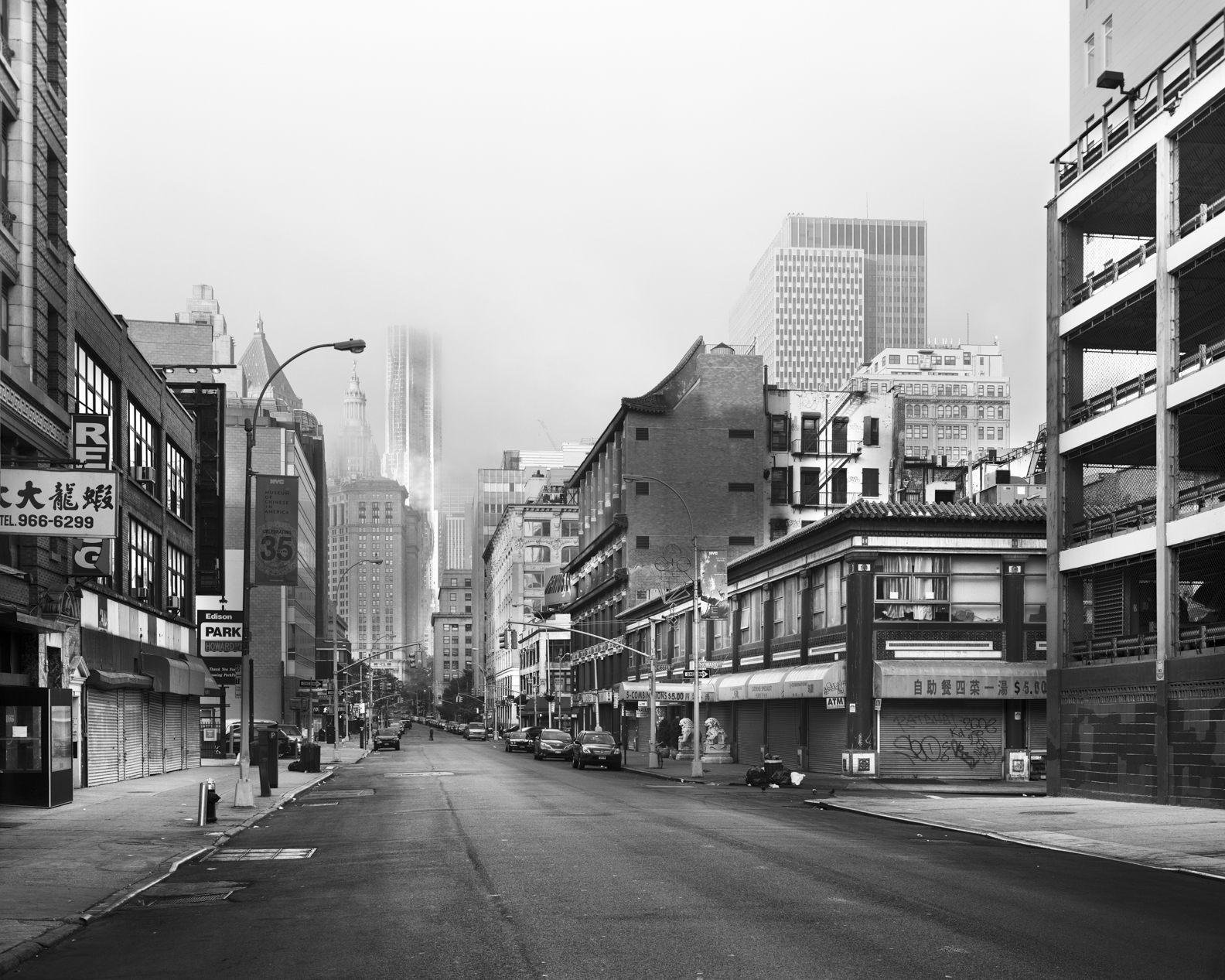 Do your personal experiences in Manhattan form the basis of this project?
Yes, they certainly helped me in telling the story. It’s been a personal experience of mine since the 90s; it was definitely something I thought about so I took my camera out round 2010 and went and photographed at 6am. I did that for the first 4 years but started going a little deeper into the night and would go out round 4am when the official clubs would close, and in between those portraits I would make cityscapes. 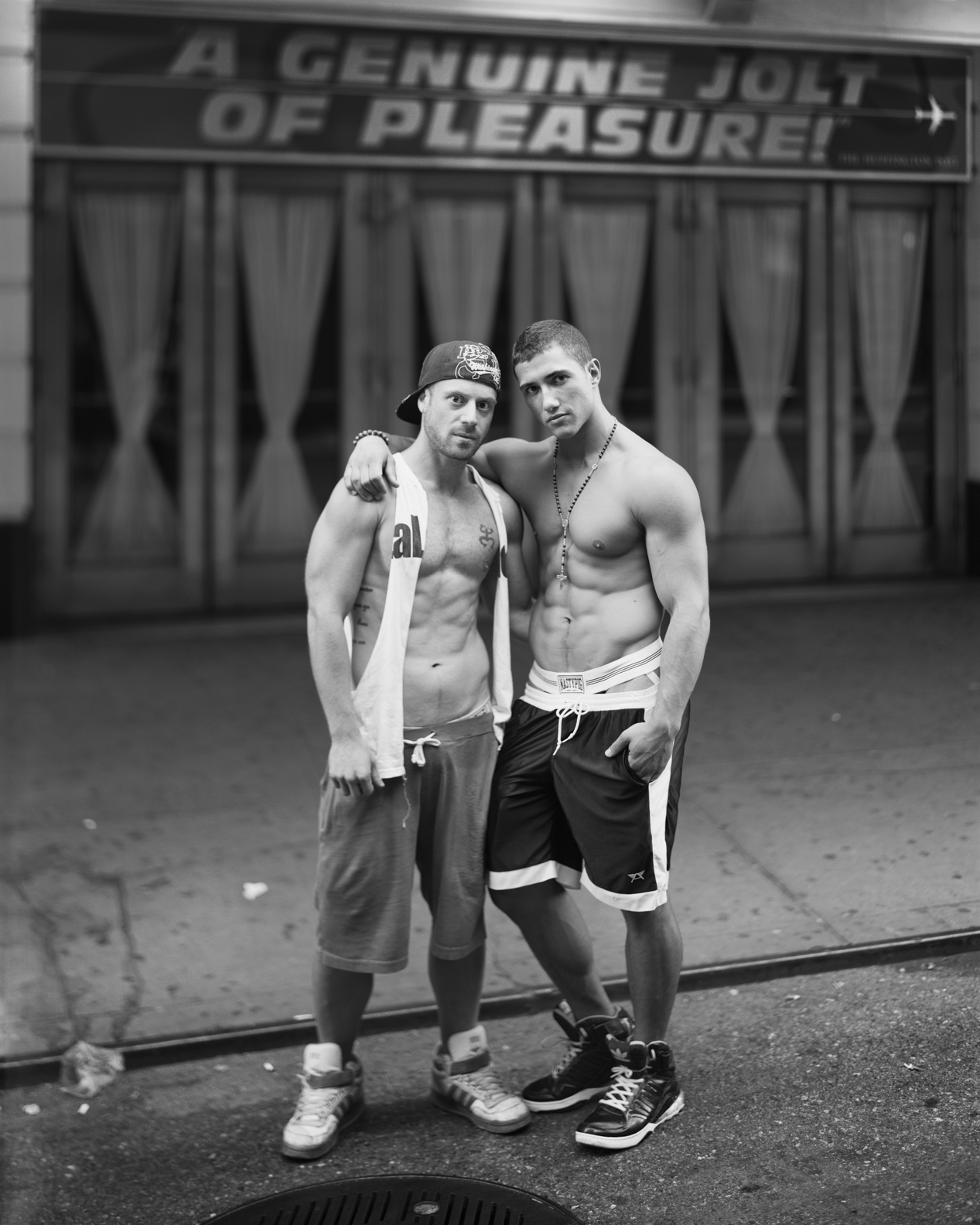 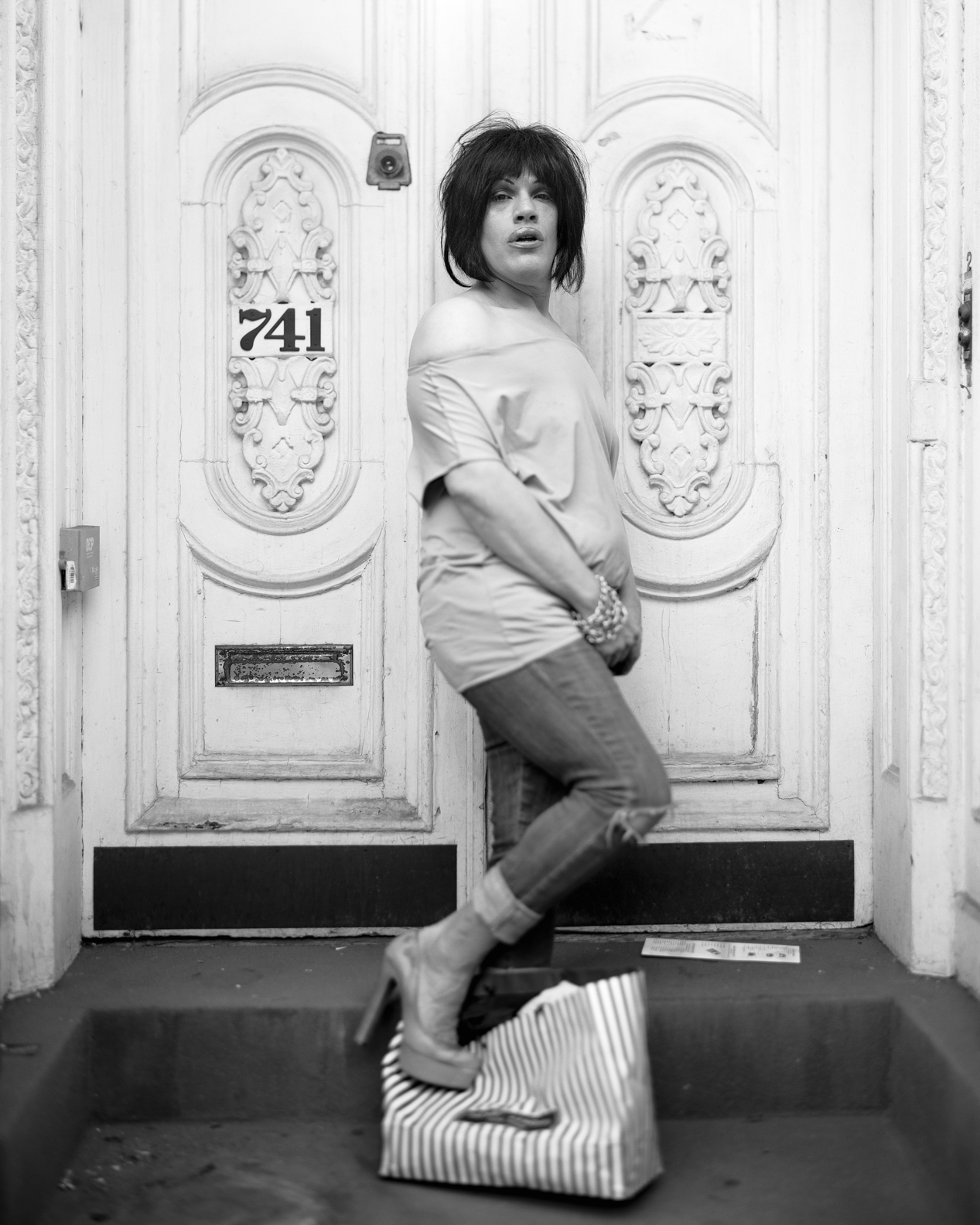 Do you think there’s something almost mystical about the city, and nightclub revellers, in the early hours of the morning?
I don’t know if its mystical. There is mystery, but I think part of the appeal of nightclubbing is that fantasy element. I think certainly there is a sense of mystery and abandonment that can happen during a night out, and it’s magical; you get to see the city at its emptiest with this newfound light and something new reveals itself. 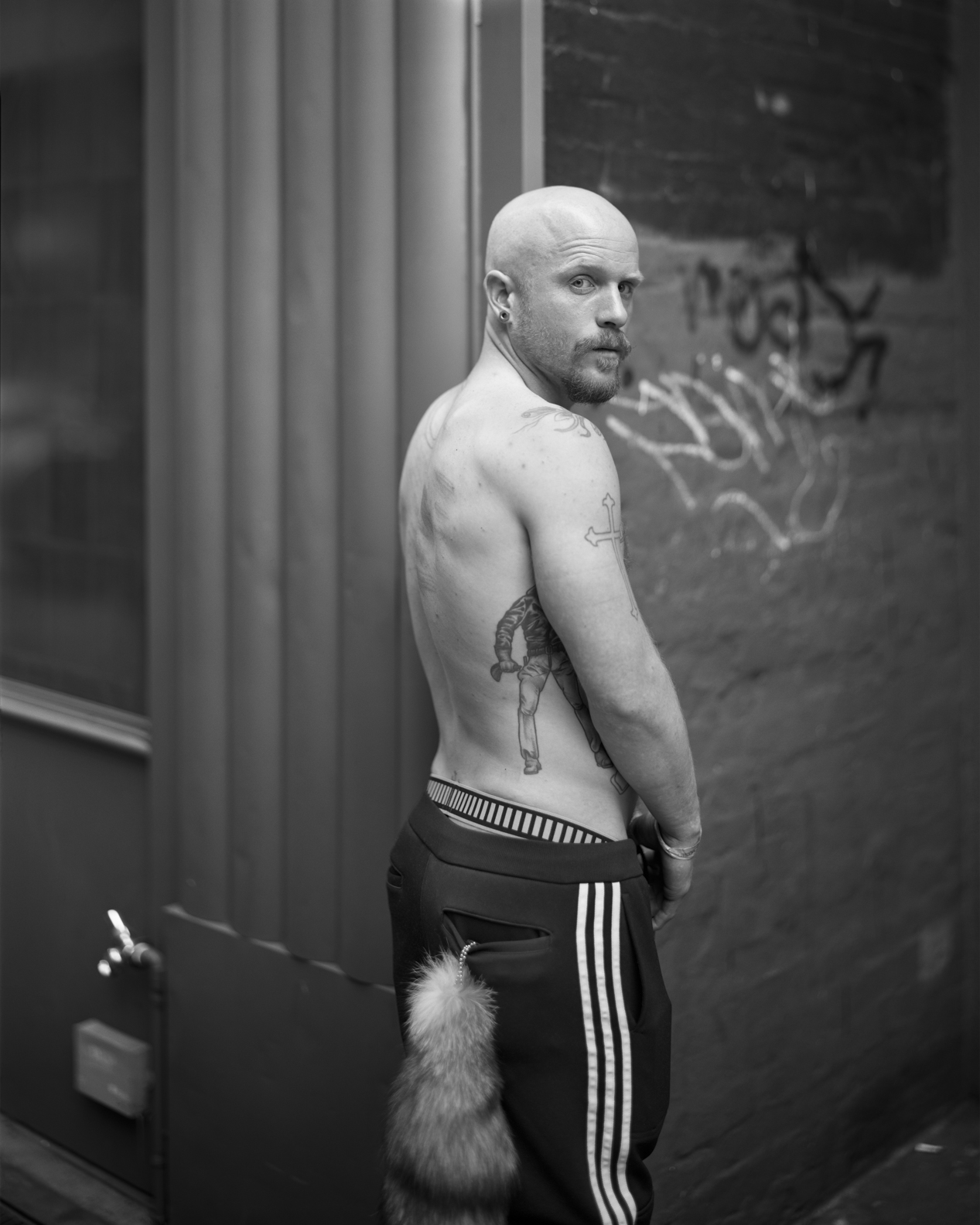 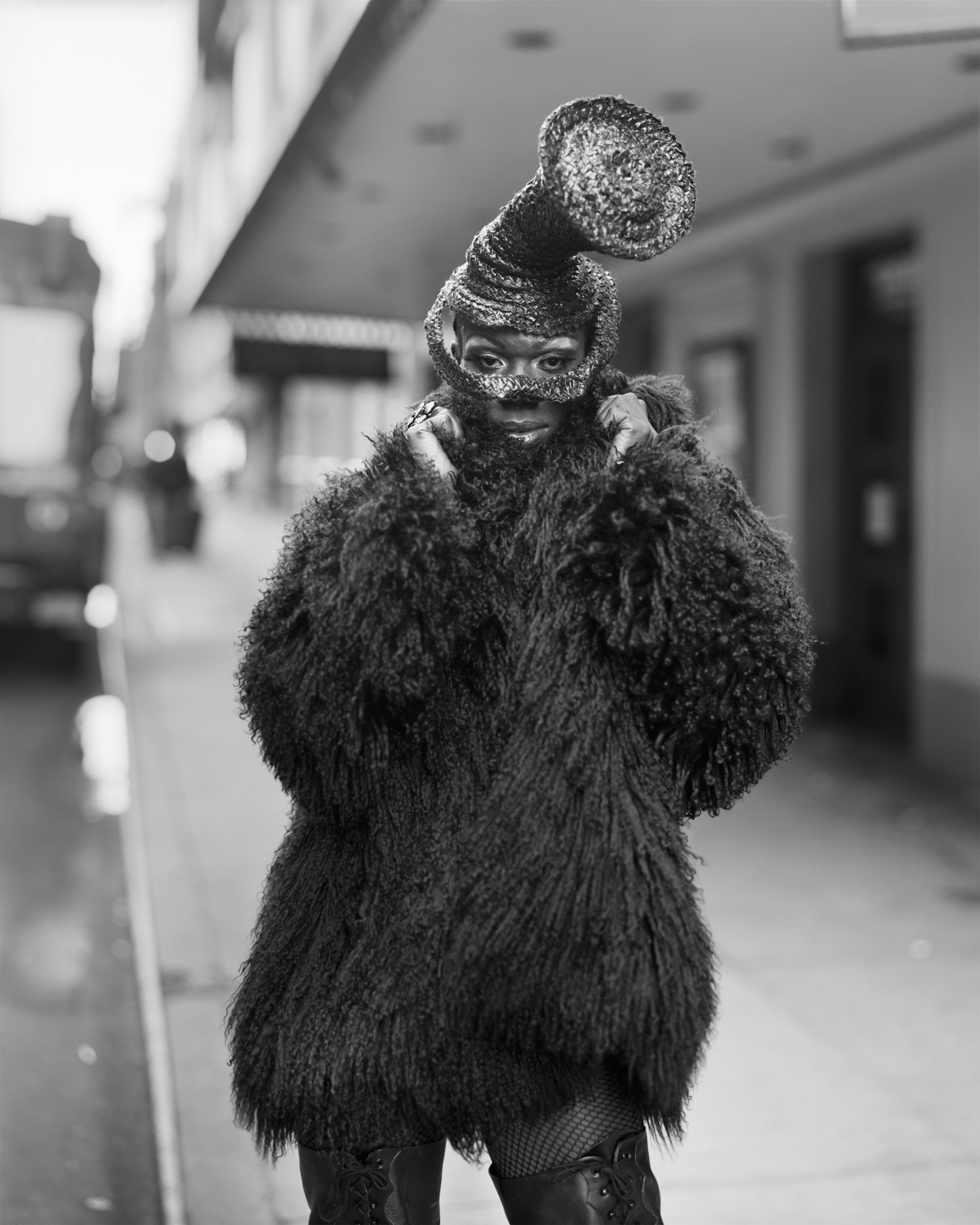 Why did you shoot in black and white?
It’s a very grand classic photographic palette. I also chose to use black and white because it lent itself to the idea of fantasy; most photography is colour and I wanted it to be more grounded in the idea of it being removed. And there’s something timeless about black and white; I think that idea of the nightclub is handed down from generation to generation.

You might say ‘oh its not like it used to be’, but if you’re 24 and new to the city and that experience its exciting; the idea of fantasy, the idea of release, the idea of being in a shared and safe space for gay people, trans people or anyone who isn’t part of what’s seen as normative.

Nightlife allows for those who want to reimagine themselves to create their self and that should be available for people from every generation. So it wasn’t so much nostalgia for the past but that endless past, a past that we can keep reliving, that I wanted to capture. 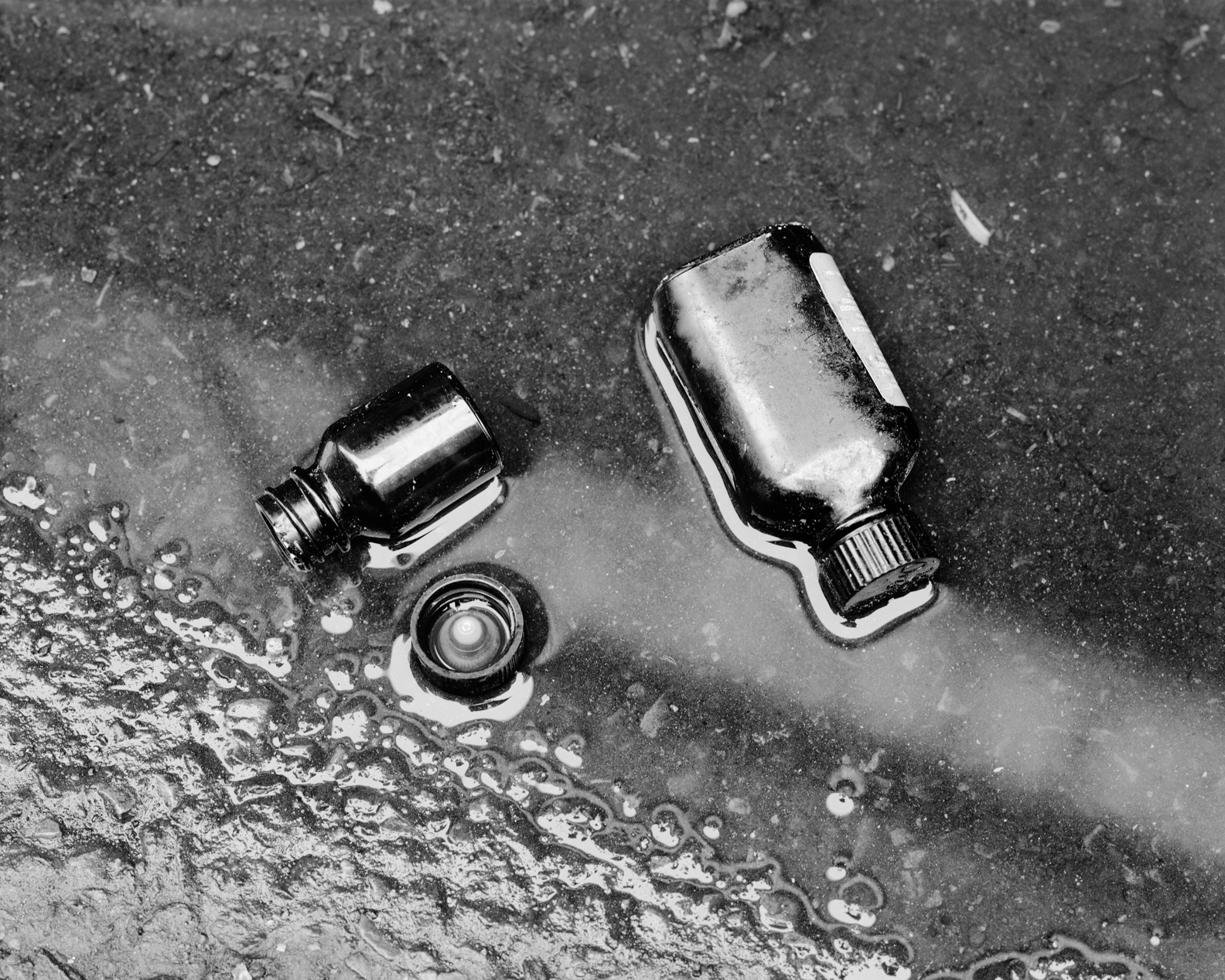 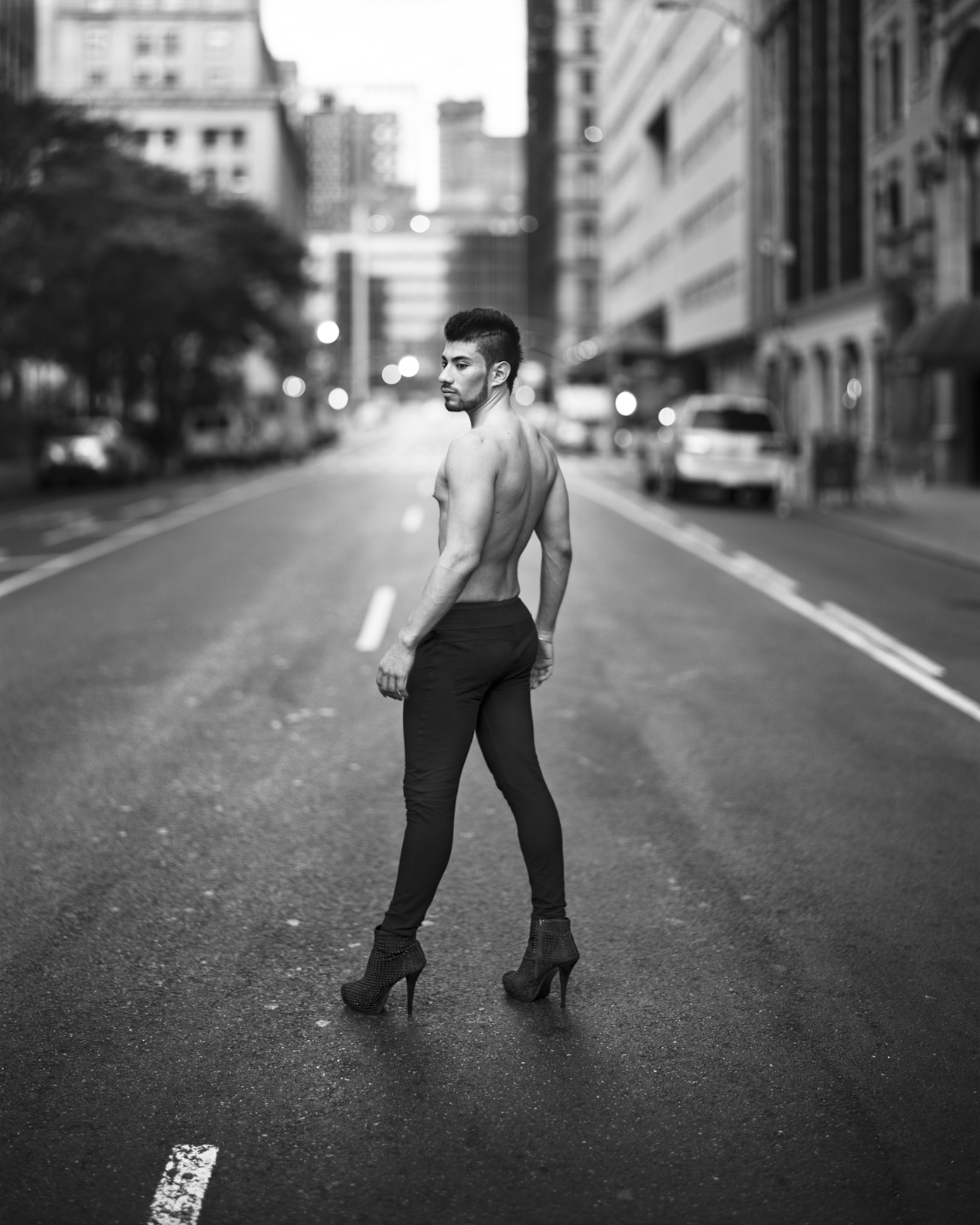 With the current political and social climate in the US, how do you feel these communities will respond?
I don’t know yet, but I would assume that there would be some kind of response to that culturally. The most immediate effect is this collective resistance from those that are on the edges of society, like punks, trans people, gays, people that have not prescribed to normative behaviours in terms of sexuality, gender, fashion, music or whatever.

I think they’re always exerting their uniqueness and difference and maybe what’ll happen is that more people will be drawn to that idea of opposing the mainstream. But then again it can also embolden the bullies. 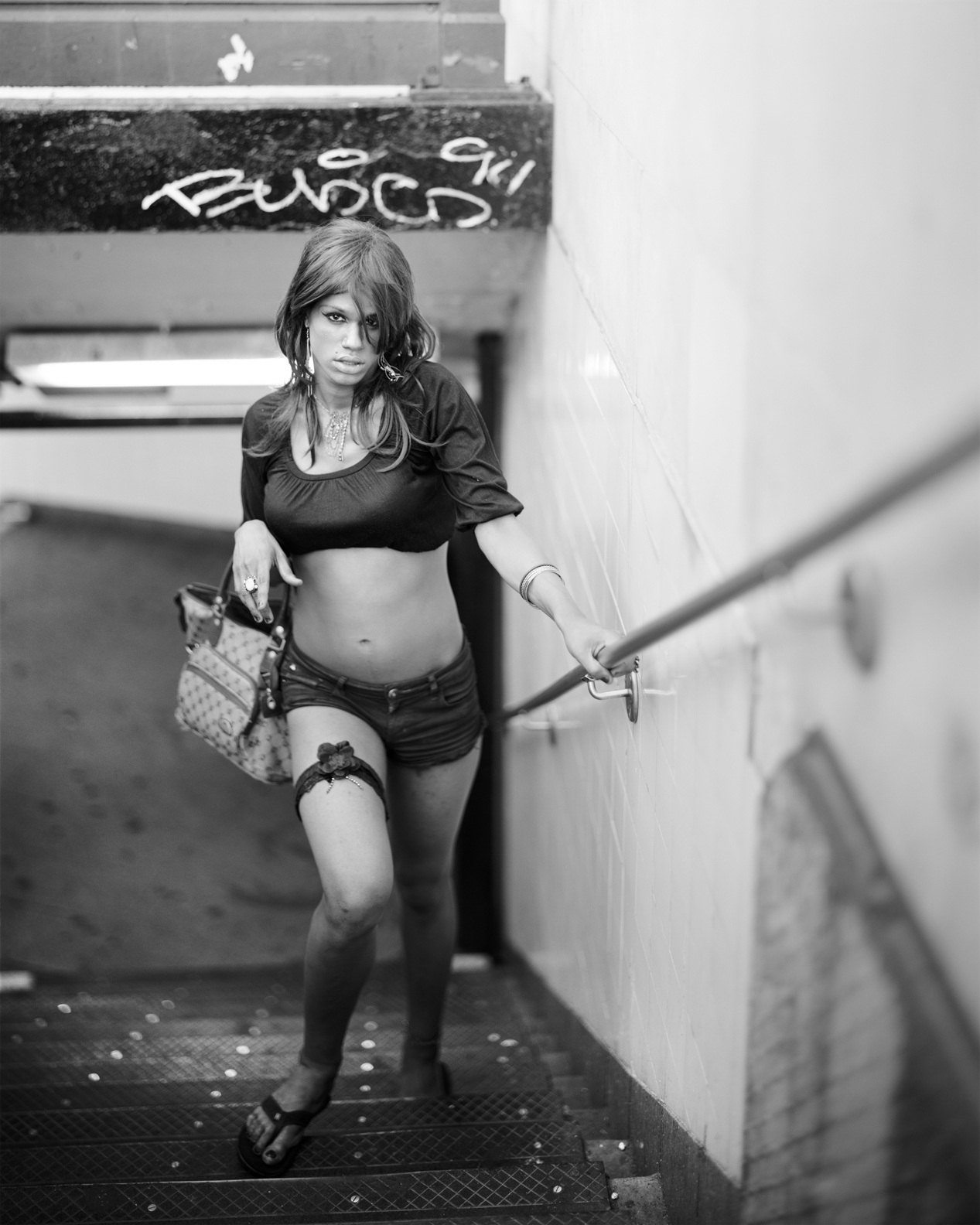 I guess the resistance of these communities is just as timeless.
Definitely; the AIDS plague decimated so much of a whole generation of gay men and their response to the crisis was incredibly resistant, and the anger and forcefulness the gay community felt helped shift a lot of battles, with more people coming out, more drug trials. The gay population really fought for it’s life; they were dying and the political establishment didn’t care. There is definitely a timelessness in that resistance.

As such a personal project did you find it difficult or easier to convey your message?
I guess both; I know it’s not a real answer but definitely both. It was certainly easier in approaching subjects because it feels like my own tribe, or one of my tribes, so there’s the connection, but also more challenging in that it’s not always so easy to go into your own story or look at.

It brought me back into the experience of going out and that was really great; not only was I working, I started to go out and play more and began to realise that was still a part of me. It’s not totally who I am but I realise it’s still an important part of me. 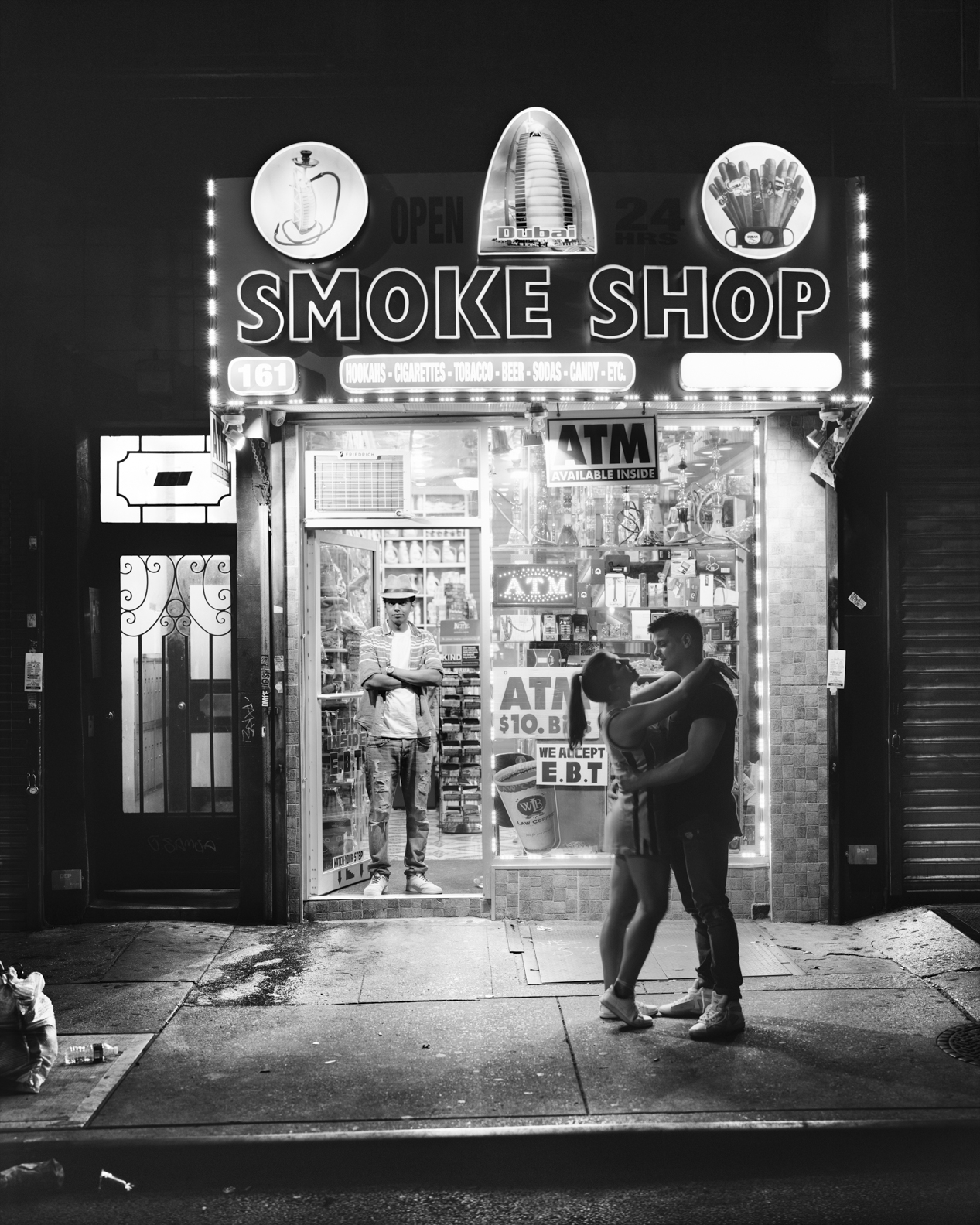 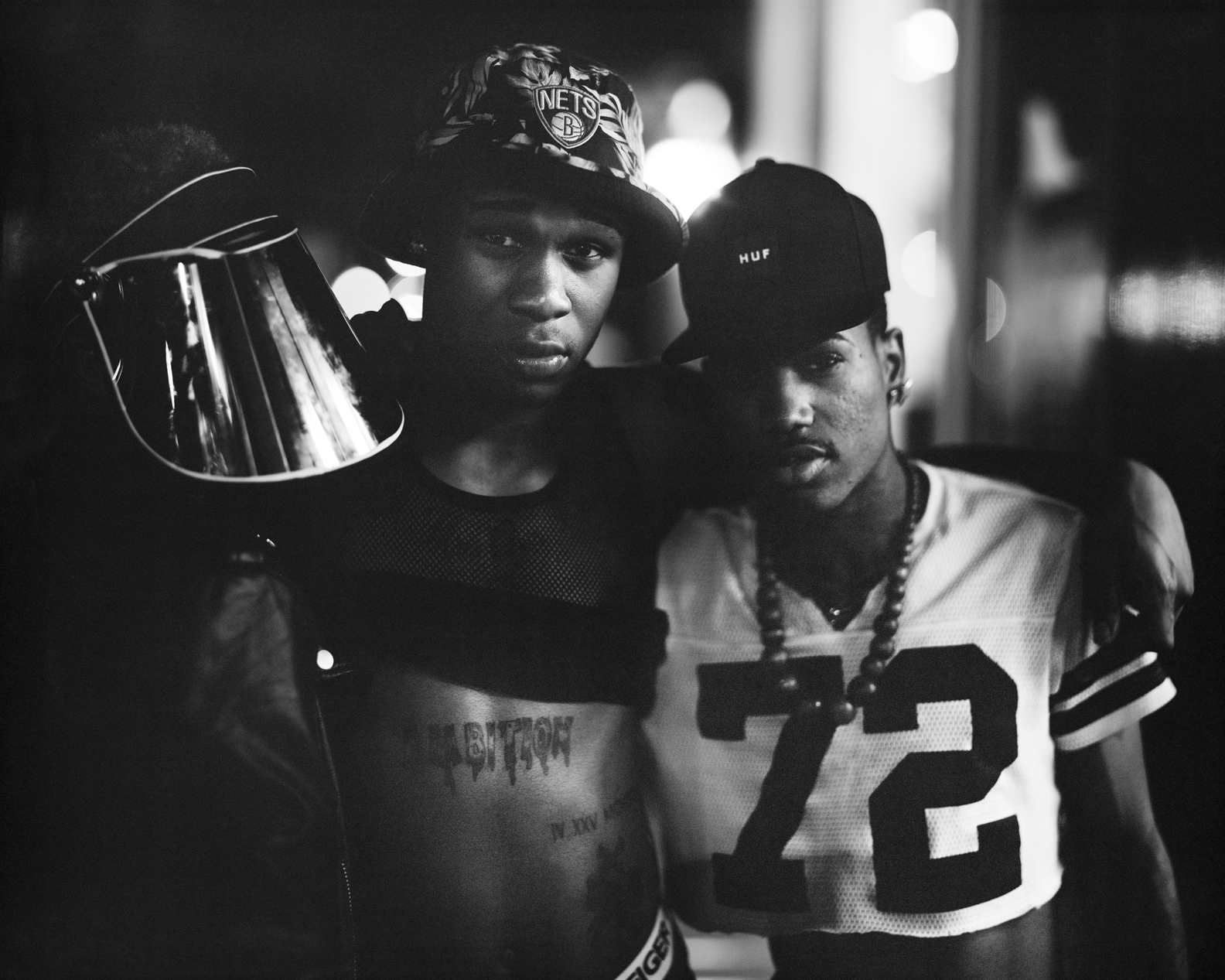 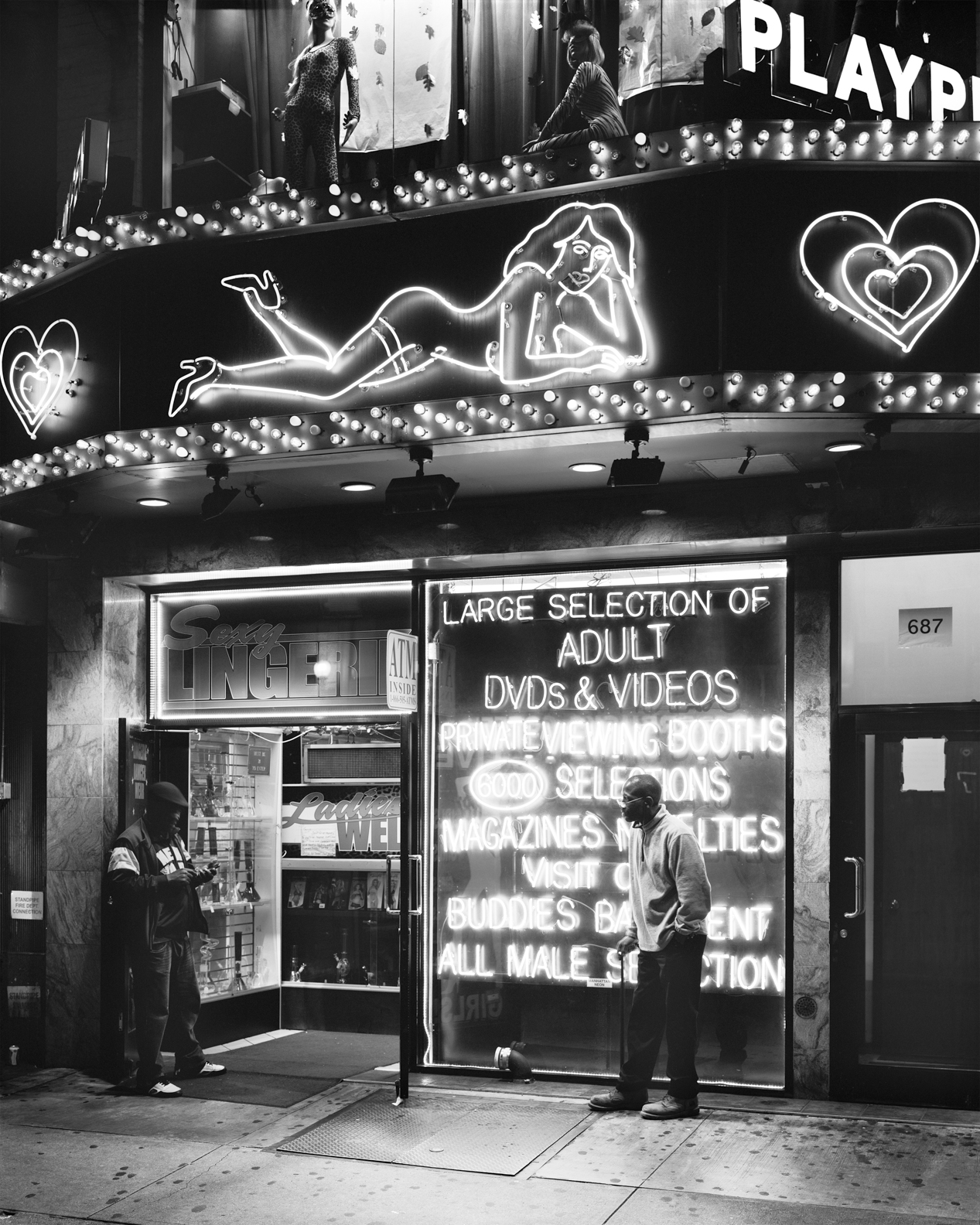 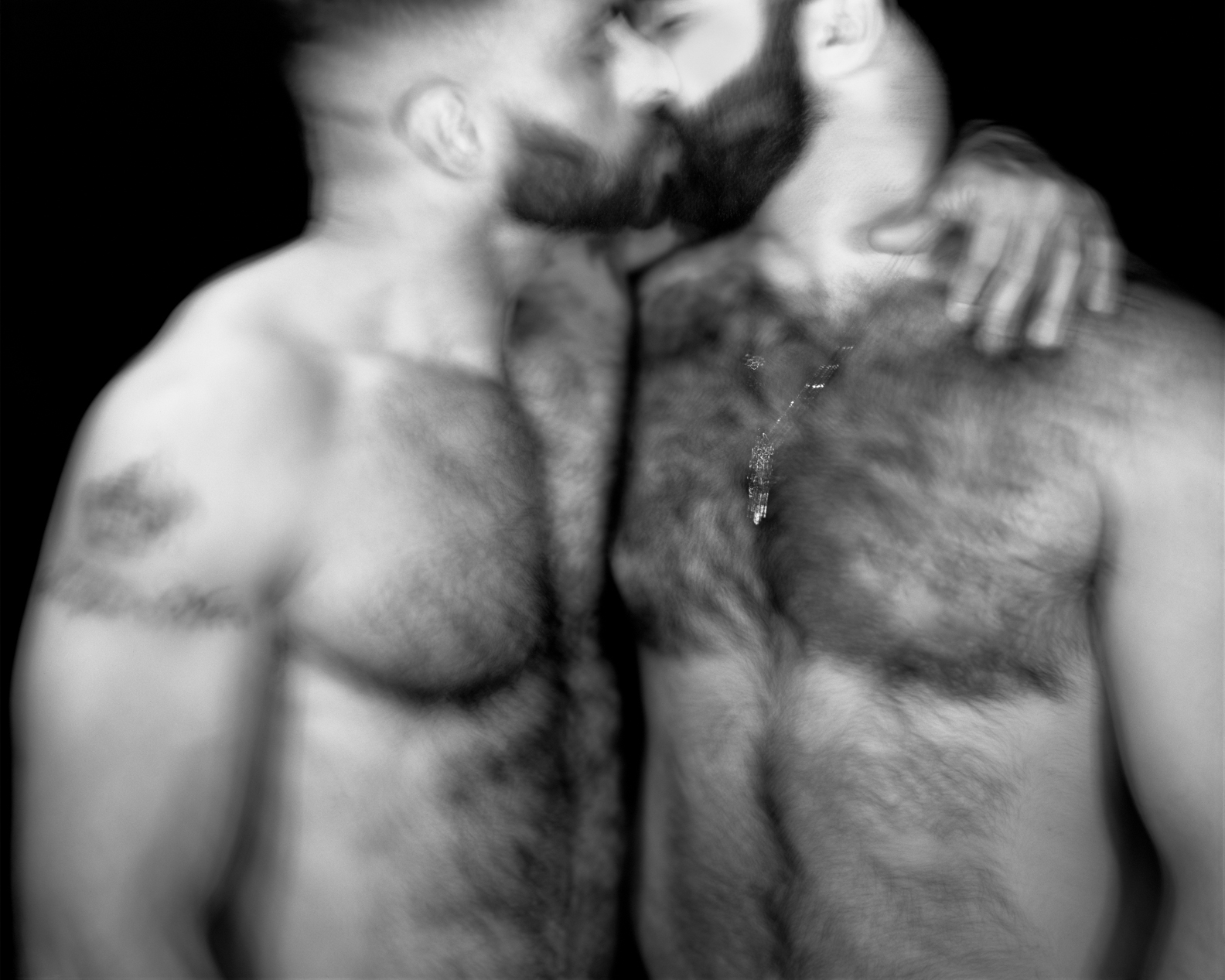 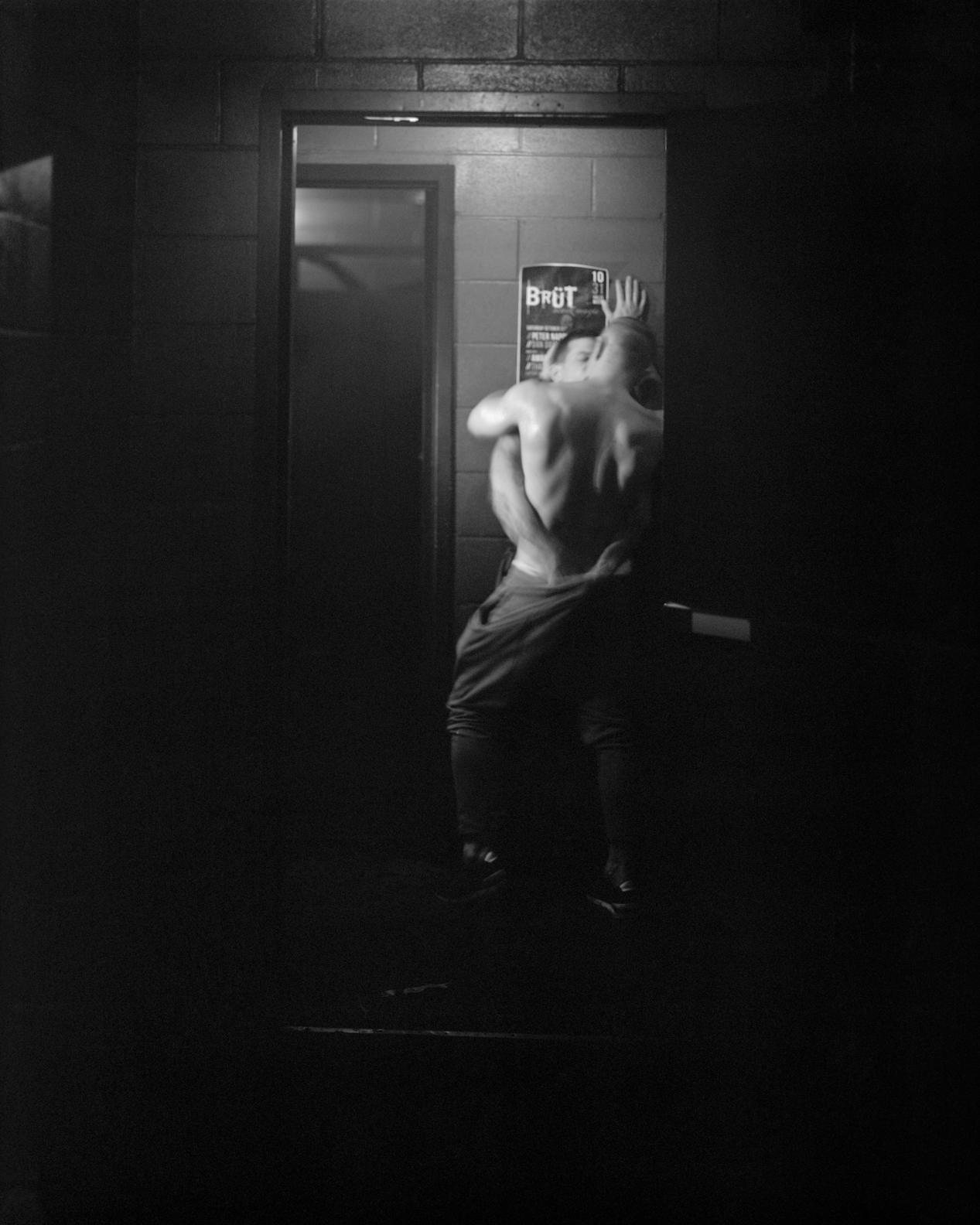 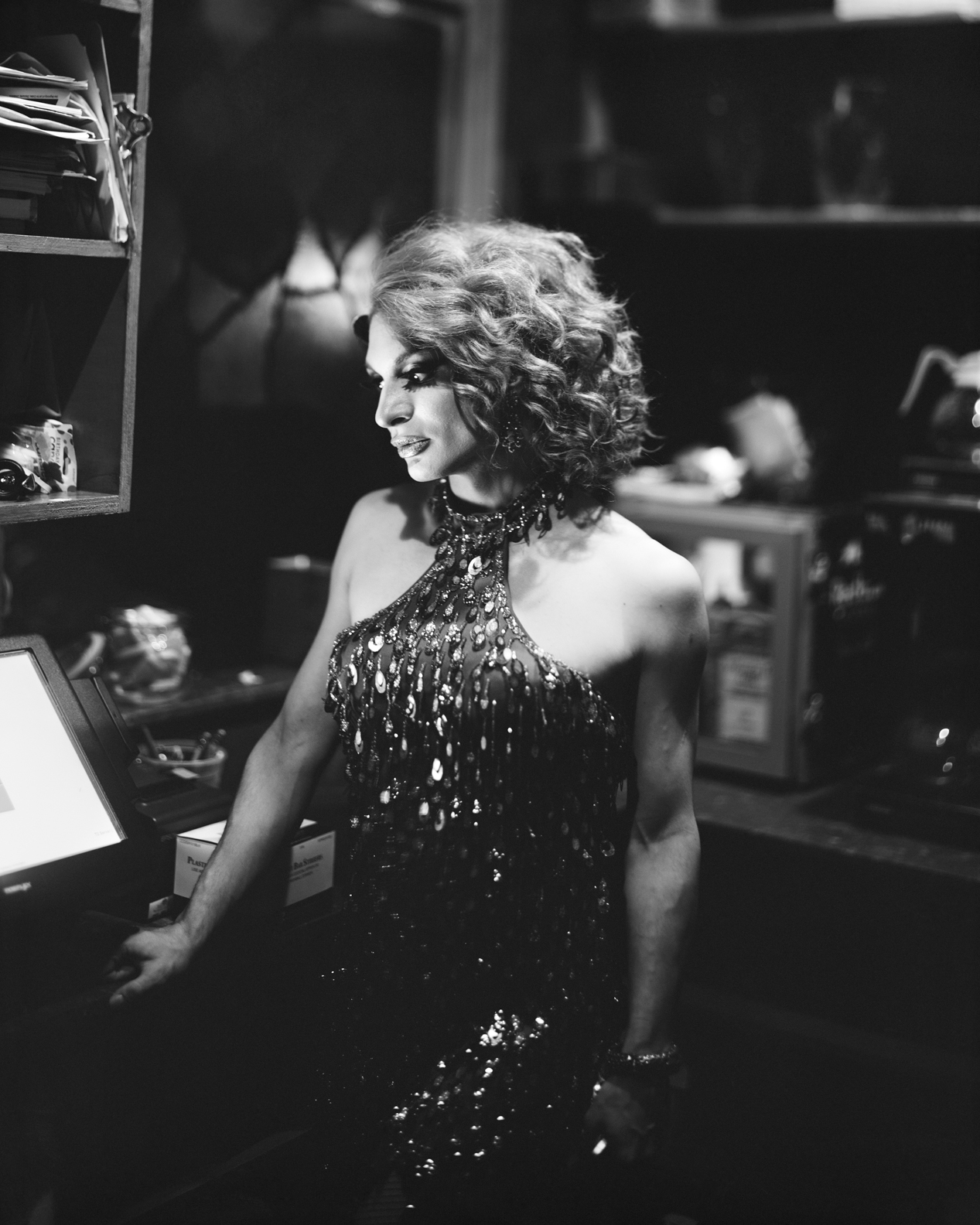 Find out more about Richard Renaldi and grab a copy of Manhattan Sunday.

Linkedin
RELATED ARTICLES
OTHER ARTICLES
A new film from Berghaus traces the story of Adam Raja, who left behind a turbulent upbringing to discover the healing power of climbing.
Tristan O’Neill’s shots of dancers caught in moments of reverie at the height of rave’s golden age are a testament to the UK’s legendary club culture.
After blocking the Scottish government’s gender recognition reform bill, Westminster is now devising further changes to the law to make it harder for trans people to self-identify.
A new law change is enabling Britain’s donor-conceived children to know the truth about their origins – but campaigners say the fertility industry must do more to protect people.
David 'Dee' Delgado’s photo project is about honouring and uplifting the city of his youth, and a world rapidly disappearing under the relentless onslaught of gentrification.
Following the release of his debut single, Deyaz talks battling addiction, dealing with his struggles through music, and building a budding music career from his living room.