Art & Culture / Photography / The street gangs, dancers and hustlers of the Deep South 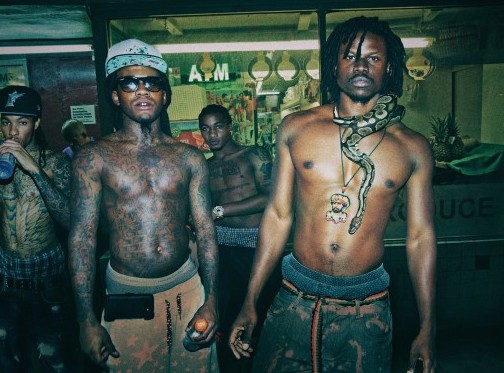 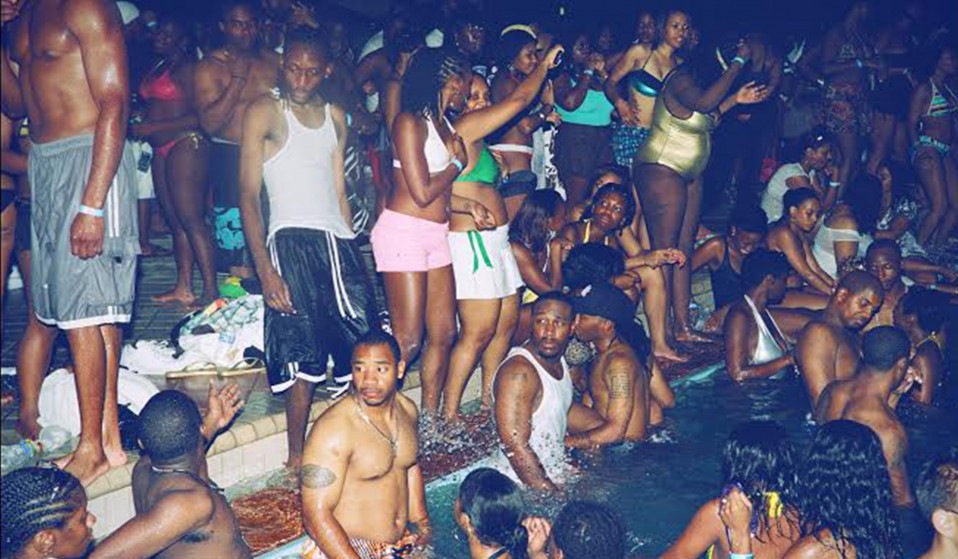 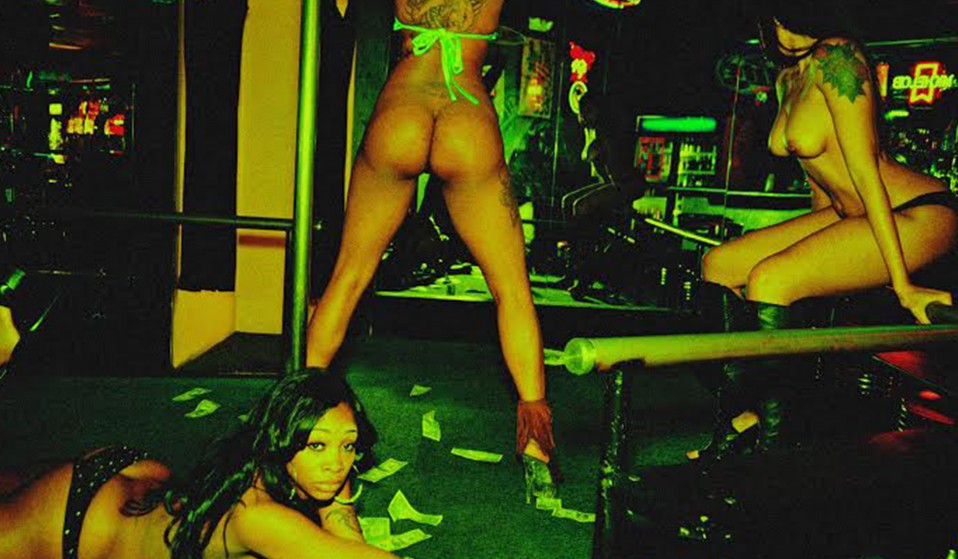 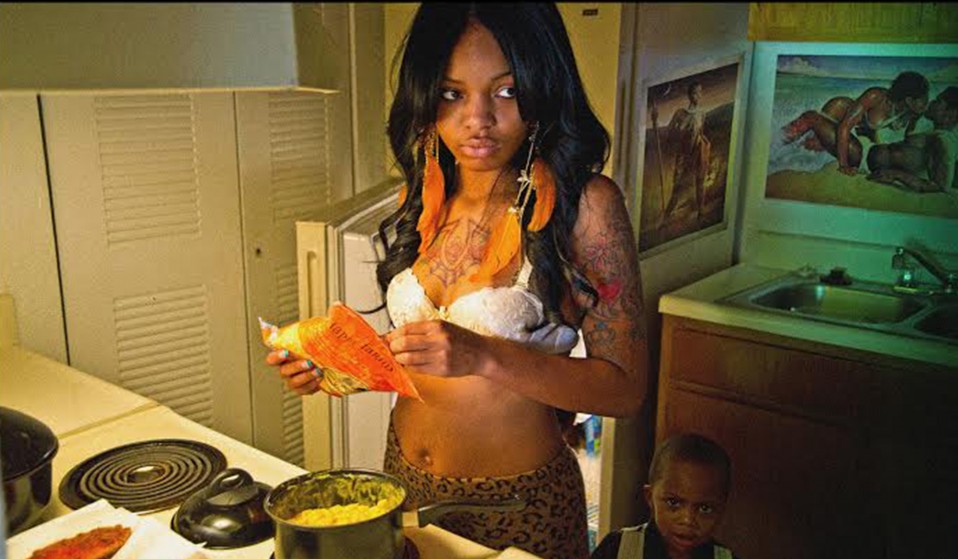 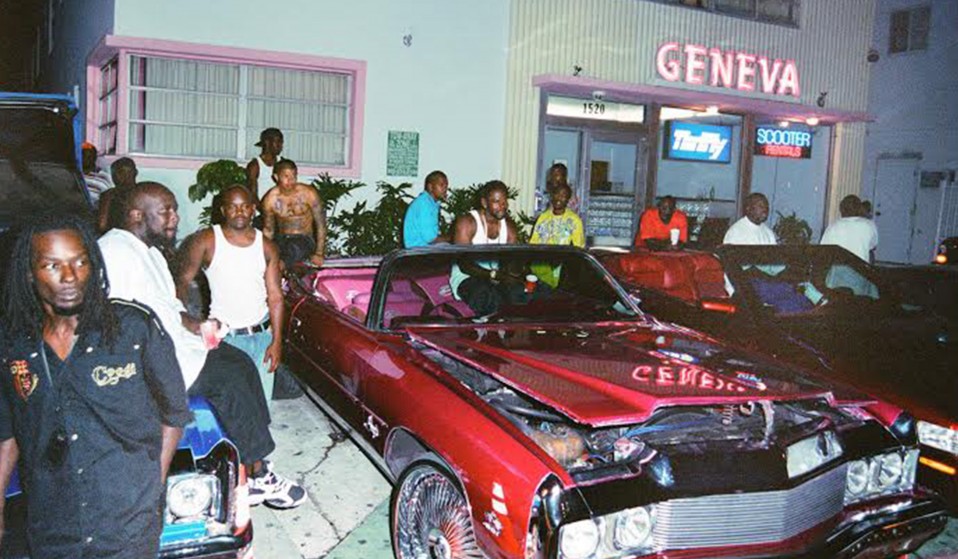 For four years photographer Ivar Wigan immsersed himself in the communities of the Deep South, capturing intimate moments in the lives of a cast of vivid characters – street gangs, dancers and street walkers.

Now he’s collated that body of work into a London solo exhibition, opening on June 12 at pop-up space AM/PM in Marylebone. As his first London exhibition it is a unique opportunity for UK audiences to see this remarkable body of work titled The Gods.

The highly charged yet intimate works document the vibrant street culture of Miami, Atlanta and New Orleans, an unusual lifestyle Wigan found himself absorbed in during his time there. The result is a collection of raw, provocative images that are cinematic in character, inspired in part from Wigan’s early years in film production, fashion and advertising photography.

The Gods, named after the street slang that denotes a senior or veteran hustler, showcases personal moments within this street culture. Wigan explains: “I want the viewer to feel that they were there with me and that they know what happened just before the image was taken and what might happen soon after.”

The images are not intended to be read as social commentary or documentary work, rather Wigan hopes they examine moments of joy and camaraderie within the subject’s life of struggle. “The images are slightly beyond what is real,” says Wigan. “Everything I show you happened but the exact moments I choose to present are selected and edited to give you an intense distillation of what these scenes are like.”

Linkedin
RELATED ARTICLES
OTHER ARTICLES
The Cinder Cone: A short film of a group of friends that spent a year building a treehouse with a skate bowl.
On the heels of the FIFA circus, the people behind the Olympics are now unveiling their latest franchise in oil-rich Azerbaijan, a country perhaps best-known for its poor human rights record.
A double-cover bumper edition of Huck celebrating fifty issues in the game! Featuring fifty life lessons from fifty inspiring doers.