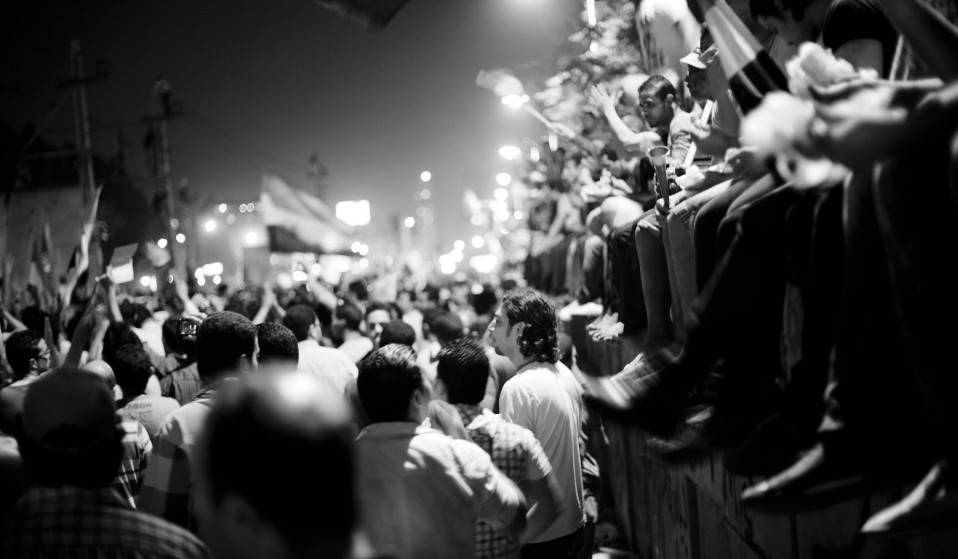 Photographer Shawkan remains in jail, three years after covering a Cairo demonstration. A new exhibition of his work is applying pressure for his release.

Egyptian photographer Shawkan remains behind bars, three years after covering an anti-government demonstration in Cairo. Amnesty’s exhibition of his exceptional work is applying pressure for his immediate release.

Imagine being beaten, tortured and sent to jail without trial for three years – just for doing your job.

When Egyptian photojournalist Mahmoud Abu Zeid, popularly known as “Shawkan”, went to cover a Muslim Brotherhood protest against the Egyptian government, he thought it would be just another day at work.

On the morning of 14 August 2013, Shawkan arrived at the sprawling tent city outside Cairo’s Rabaa Al-Adawiya mosque. Muslim Brotherhood supporters had gathered to protest against the overthrow of Egypt’s first democratically elected president, Mohammed Morsi, in a military coup just weeks before. 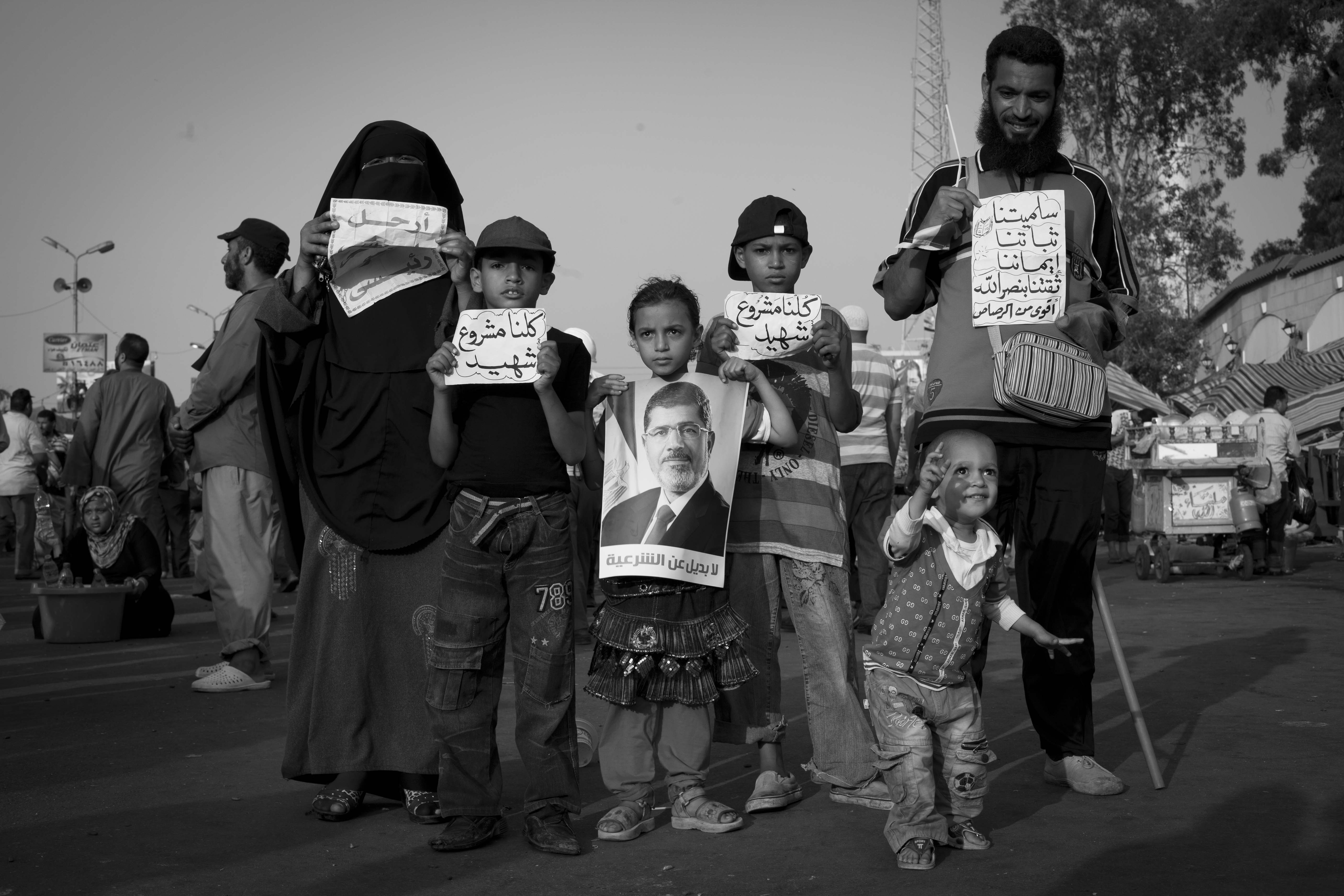 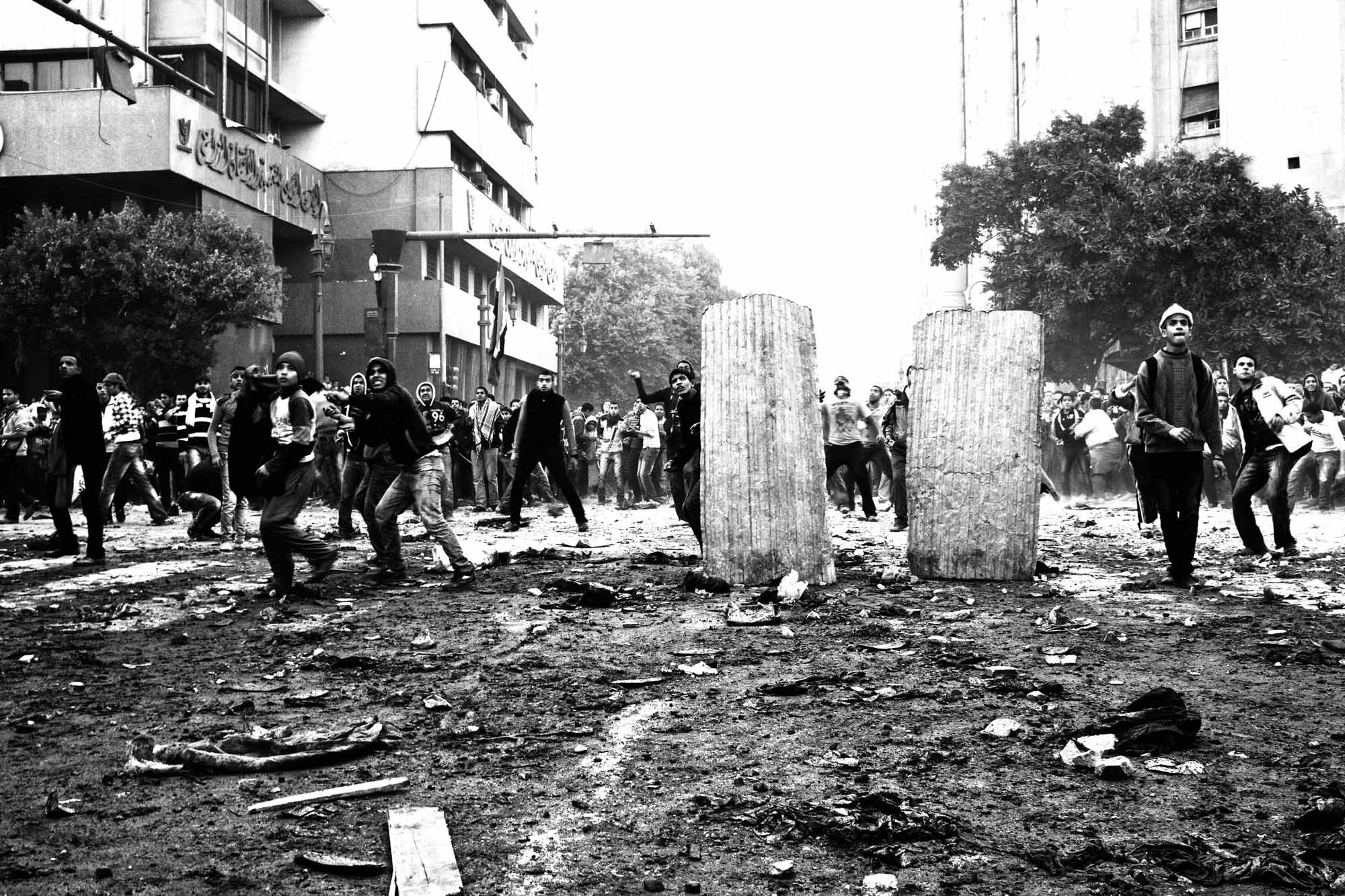 The authorities moved in to break up the camp with tear gas and live rounds. Shawkan identified himself to the police as a journalist and was immediately arrested – with his camera in his hands – before being thrown into a police van. By the end of the day, over eight hundred civilians had been killed.

Three years later, Shawkan is still languishing in a jail cell, awaiting trial on trumped up charges, including ‘joining a criminal gang’ and ‘murder’, which could result in the death penalty. All for doing his job: taking photographs and documenting everyday life in Egypt. 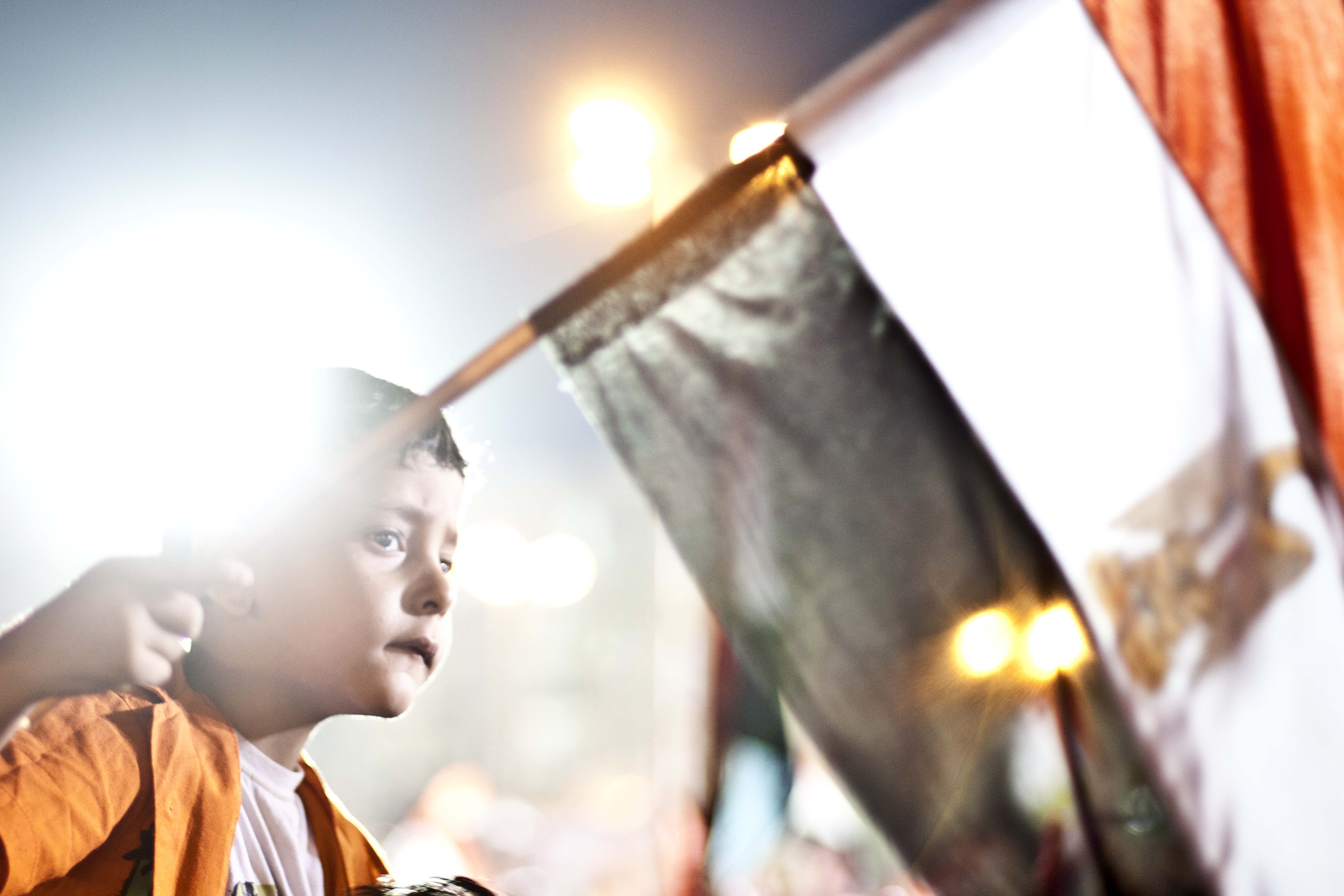 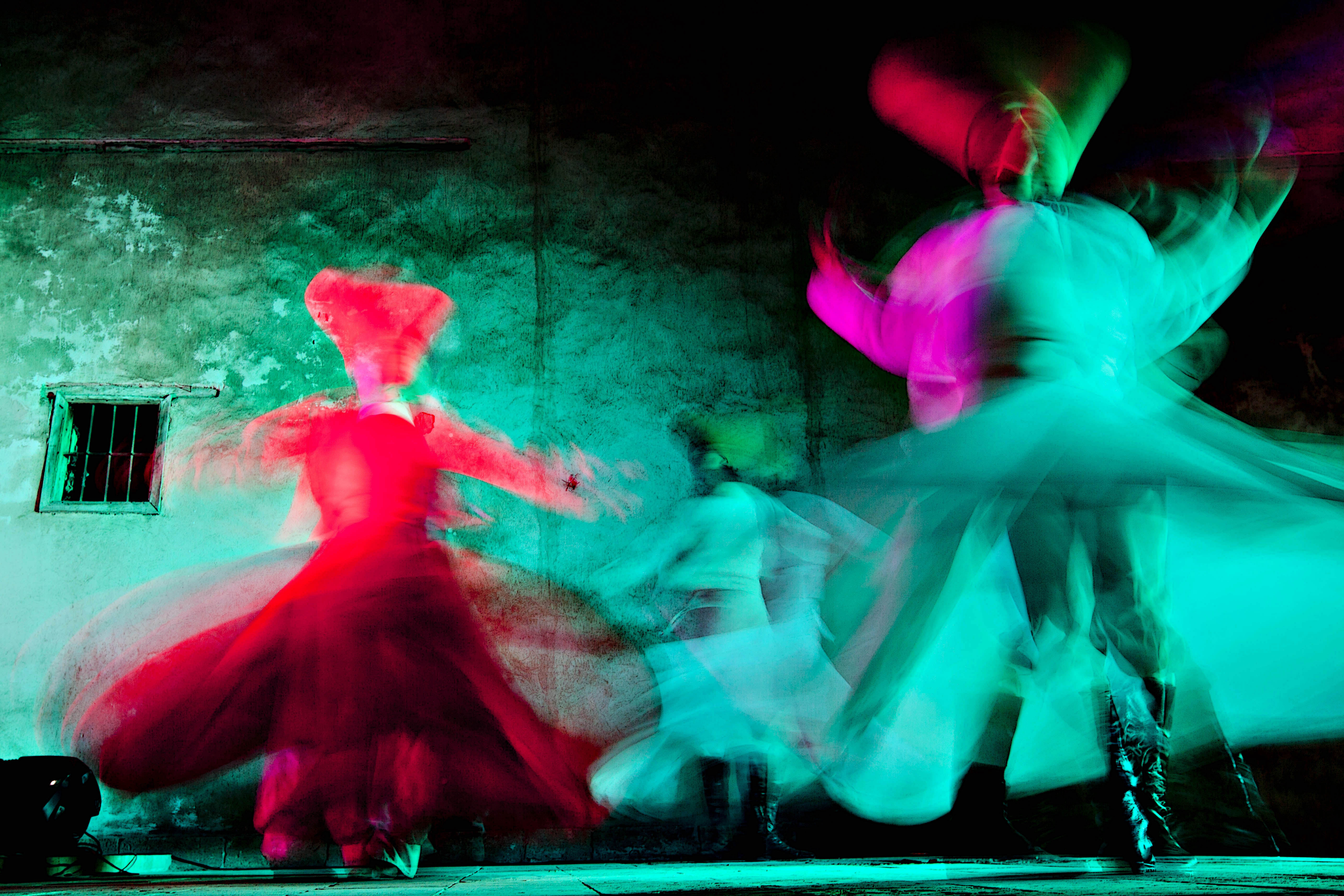 To pressure for his release, Amnesty International held a demonstration outside the Egyptian Embassy in central London, and unveiled a powerful new exhibition of Shawkan’s photographs of resistance, revolution and regular people in Egypt at their base in Shoreditch, East London.

As one of Egypt’s top news photographers, Shawkan captured that Tahrir Square uprising in 2011 that awoke simmering discontent, brought the Arab Spring to Egypt and toppled corrupt dictator Hosni Mubarak. But Shawkan also documented the country’s slide back into dictatorship, under the leadership of president Abdel Fatah al-Sisi, who lead the coup to depose Morsi. 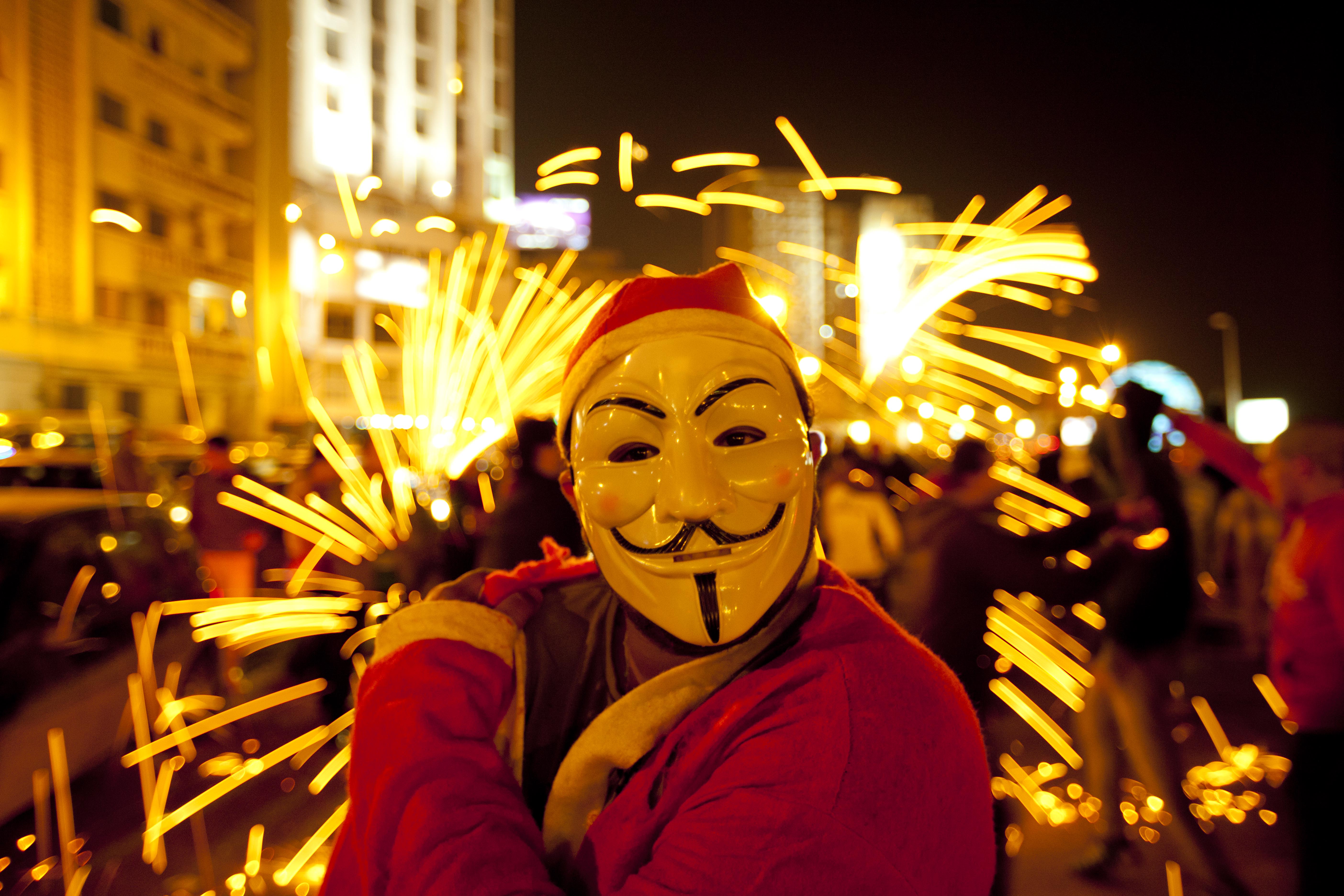 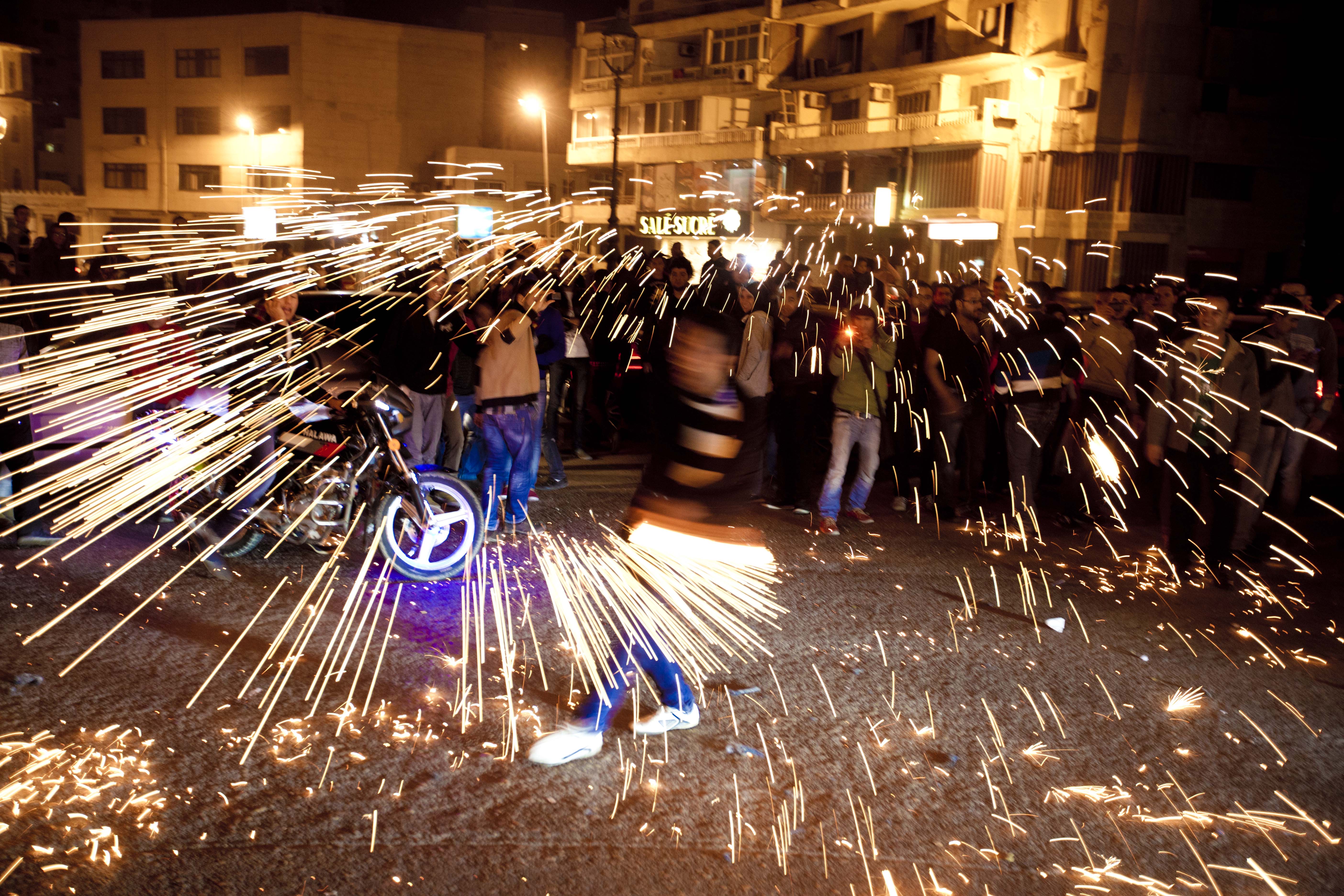 Sisi’s government stands accused of a long line of brutal human rights abuses which include violently cracking down on supporters of Morsi’s Muslim Brotherhood movement, prosecuting LGBT citizens, mass executions and the killing of more than 2,500 political opponents.

Sisi has also clamped down hard on the freedom of both local and international press. In the case of the ‘Al-Jazeera three’, journalists Mohamed Fahmy from Canada, Baher Mohamed from Egypt and Peter Greste from Australia were found guilty in June 2014 of aiding a “terrorist organisation”, for their reporting on the Muslim Brotherhood crackdown. After a global outcry, they were eventually released in 2015. 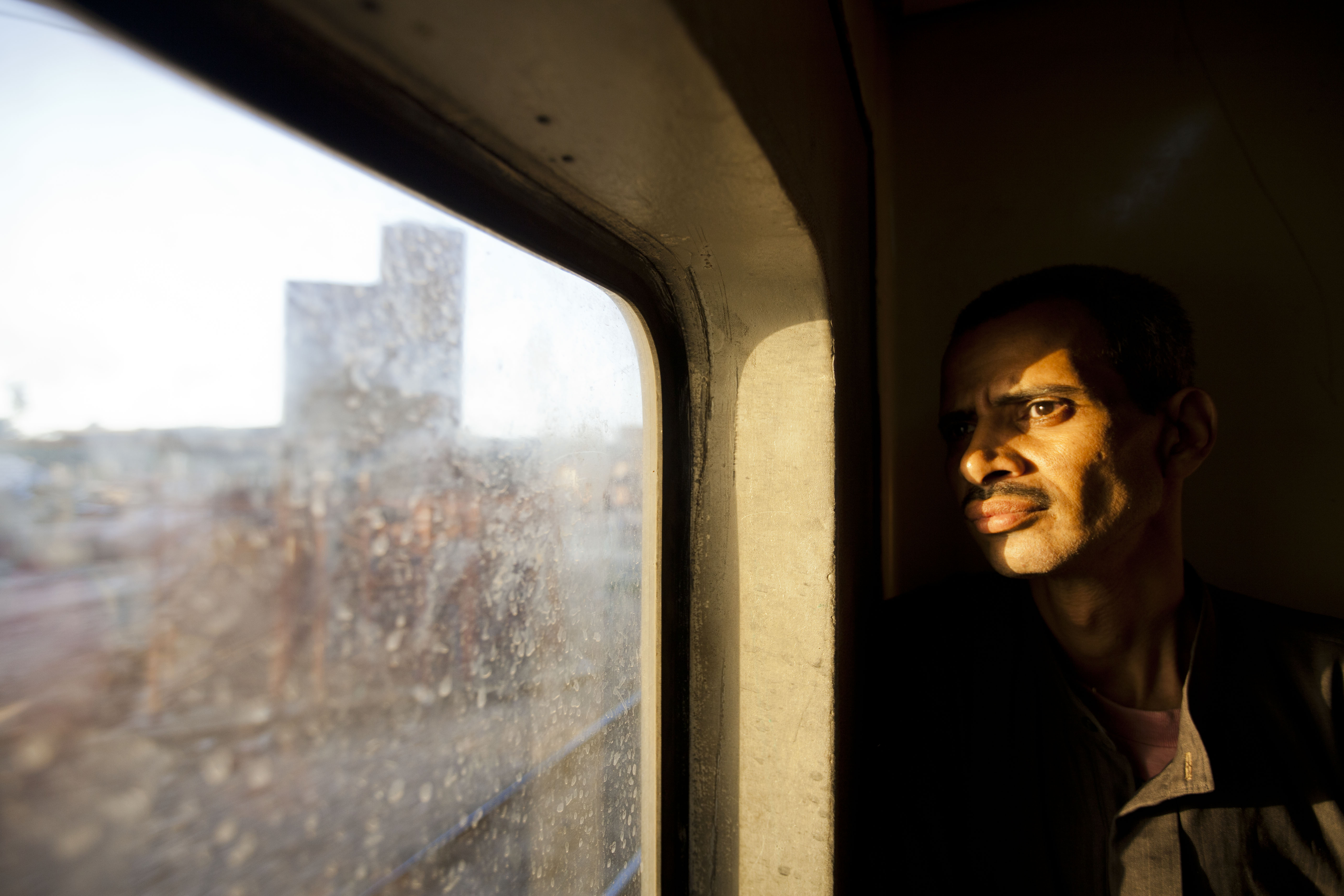 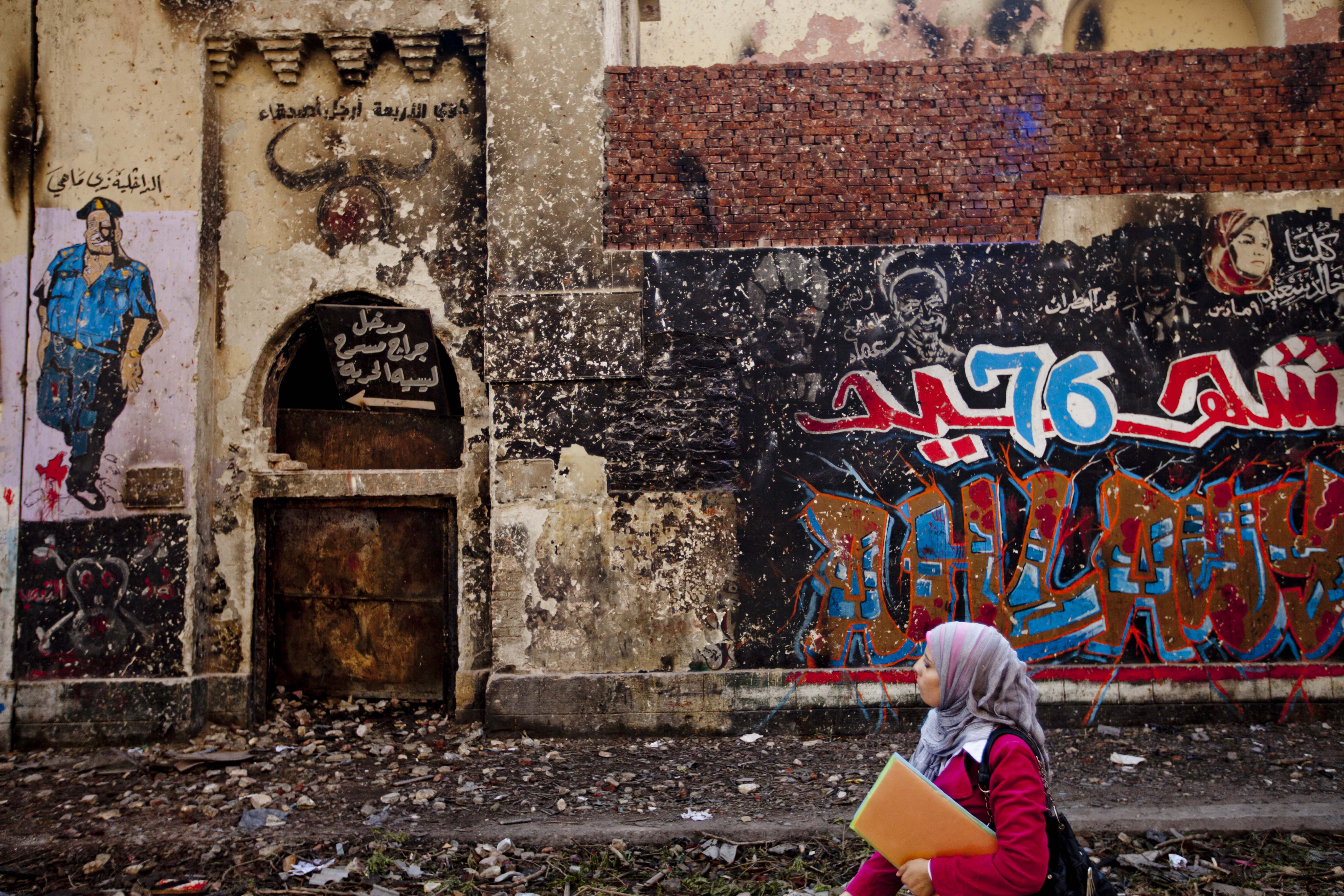 But scores of journalists remain behind bars. As Huck reported earlier this year, local journalists like freelance photographer Shawkan struggle to generate the same international outcry. Still awaiting trial, Shawkan’s hopeless situation reveals how press freedom is now a distant memory in Sisi’s Egypt. Yet his photography remains a testament to Shawkan’s commitment to documenting the Egyptian people’s struggle for democracy and justice. 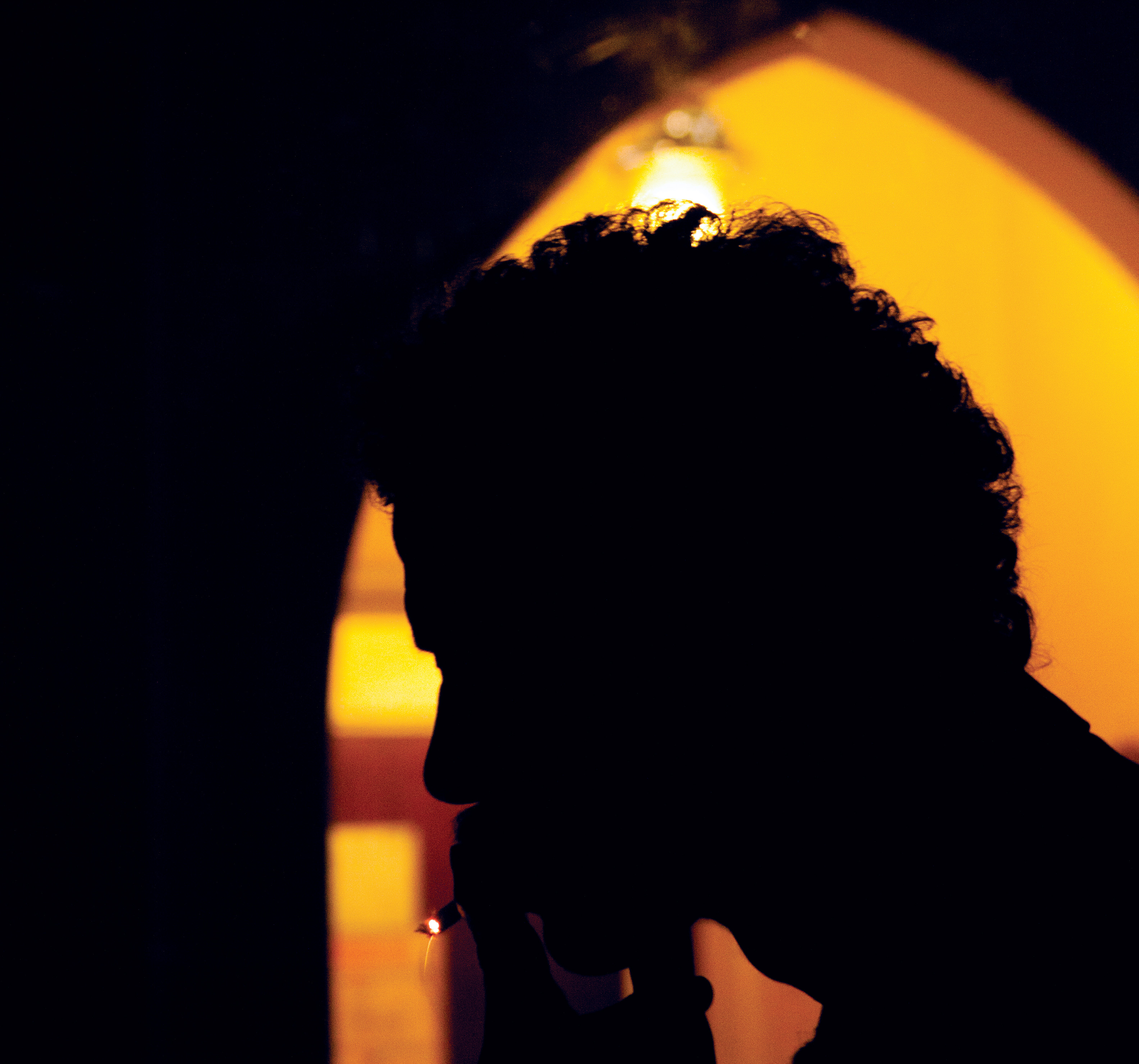 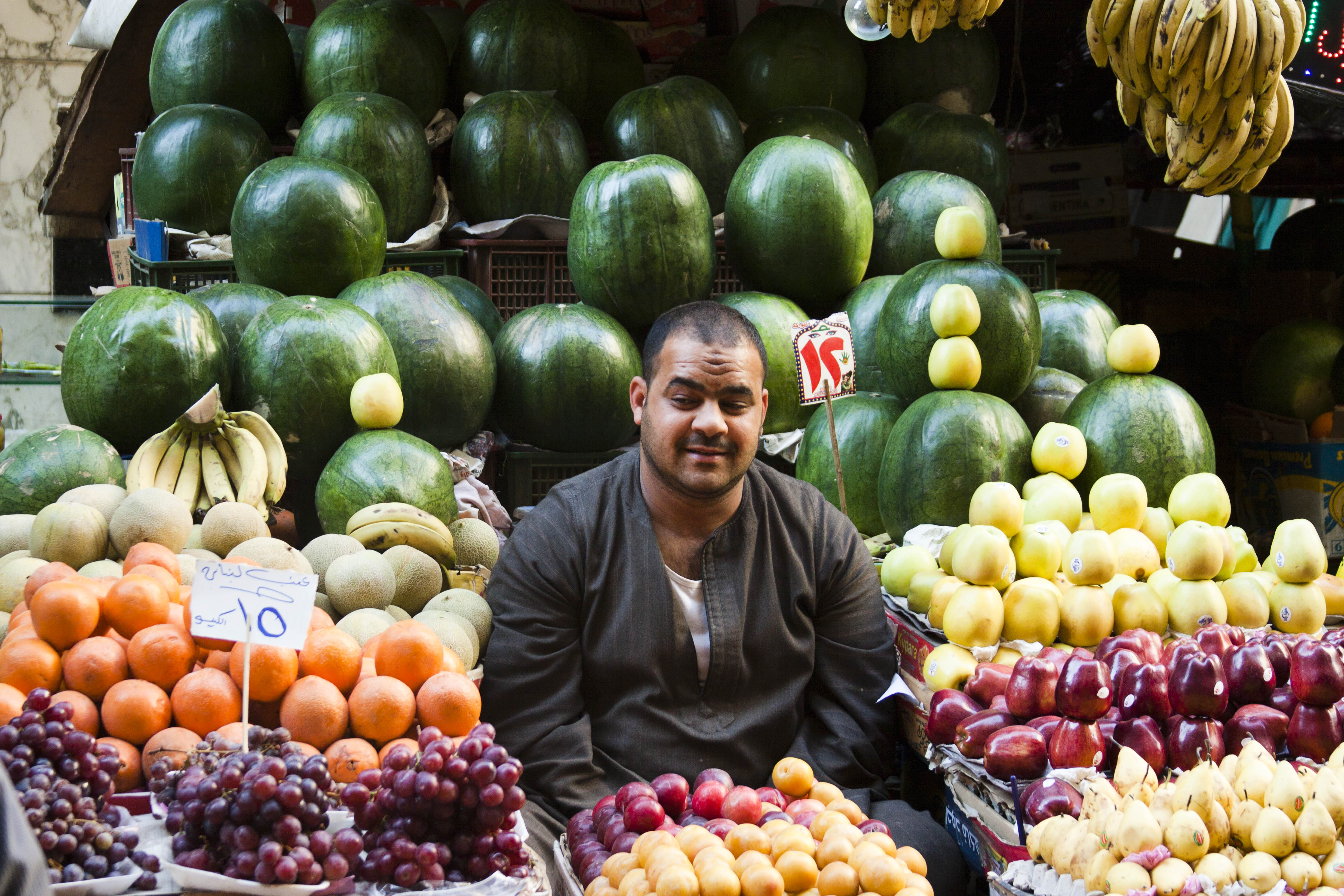 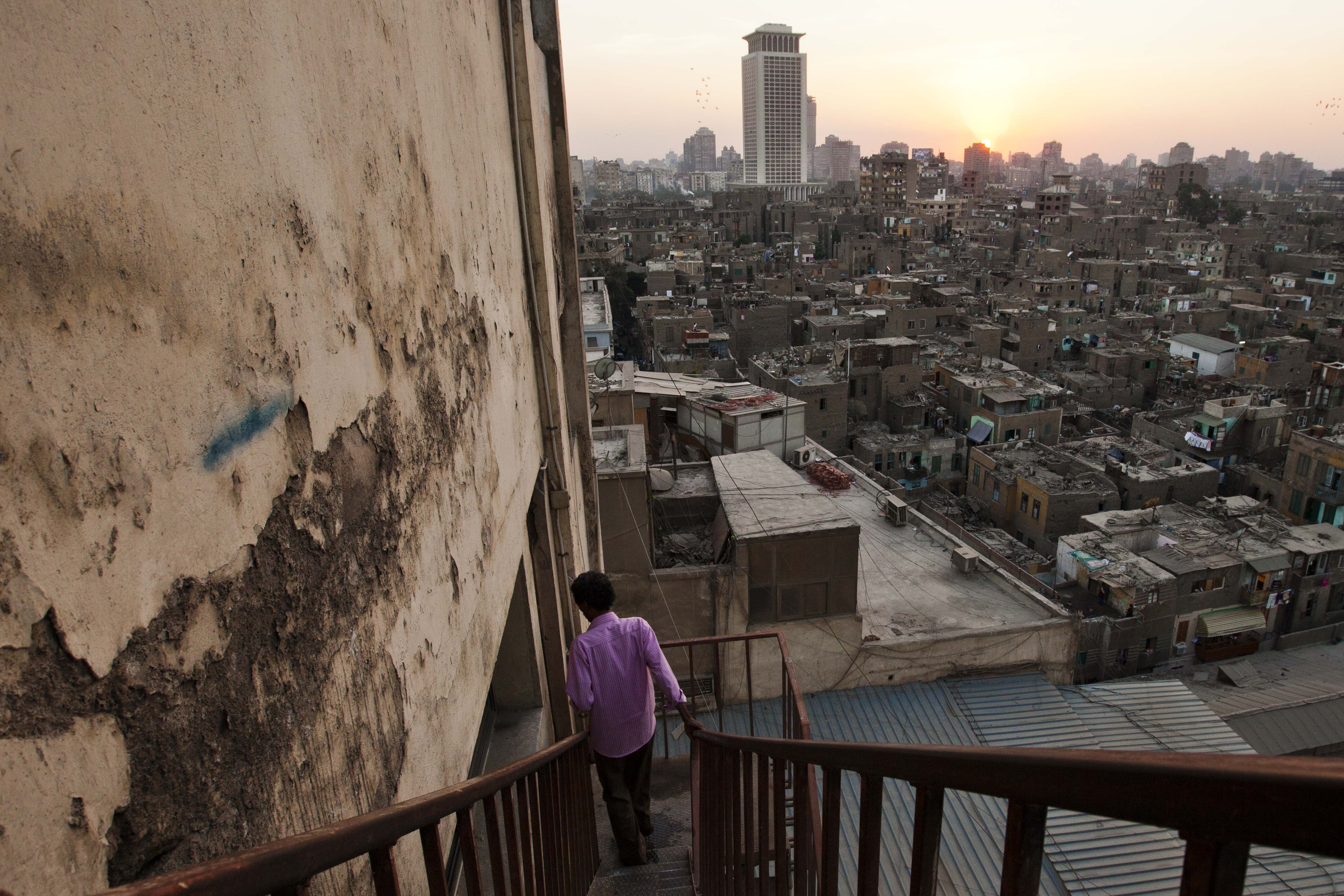 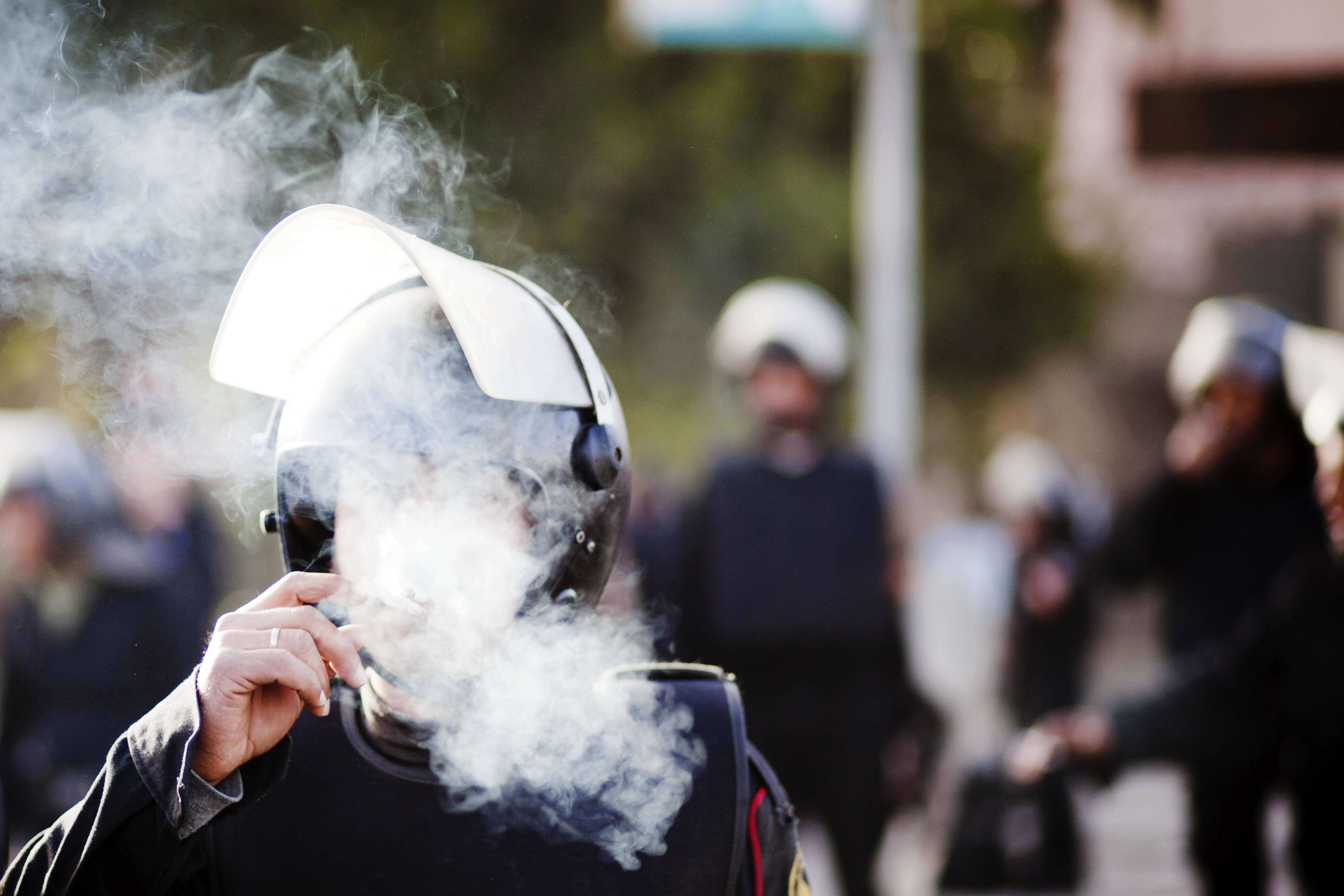 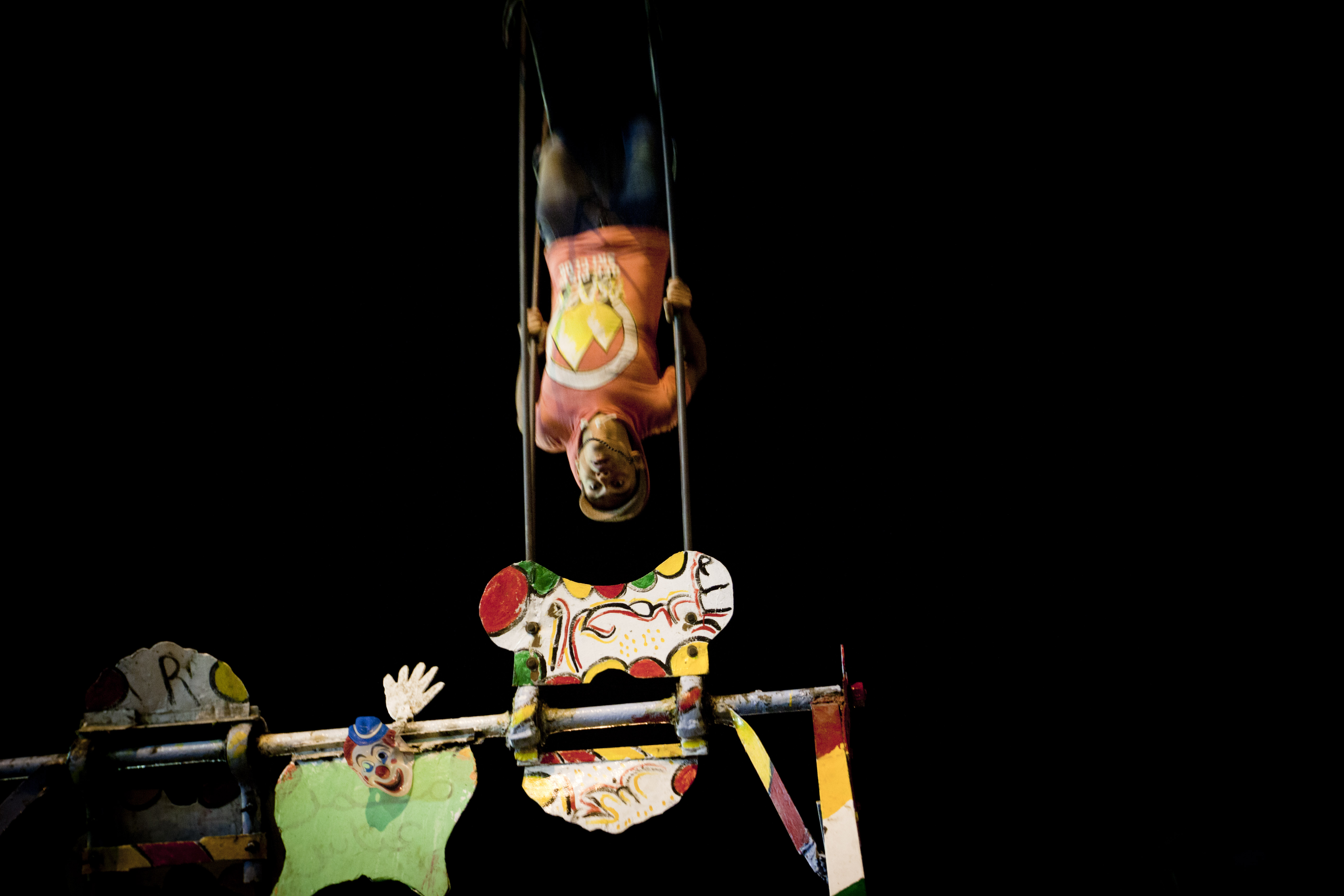 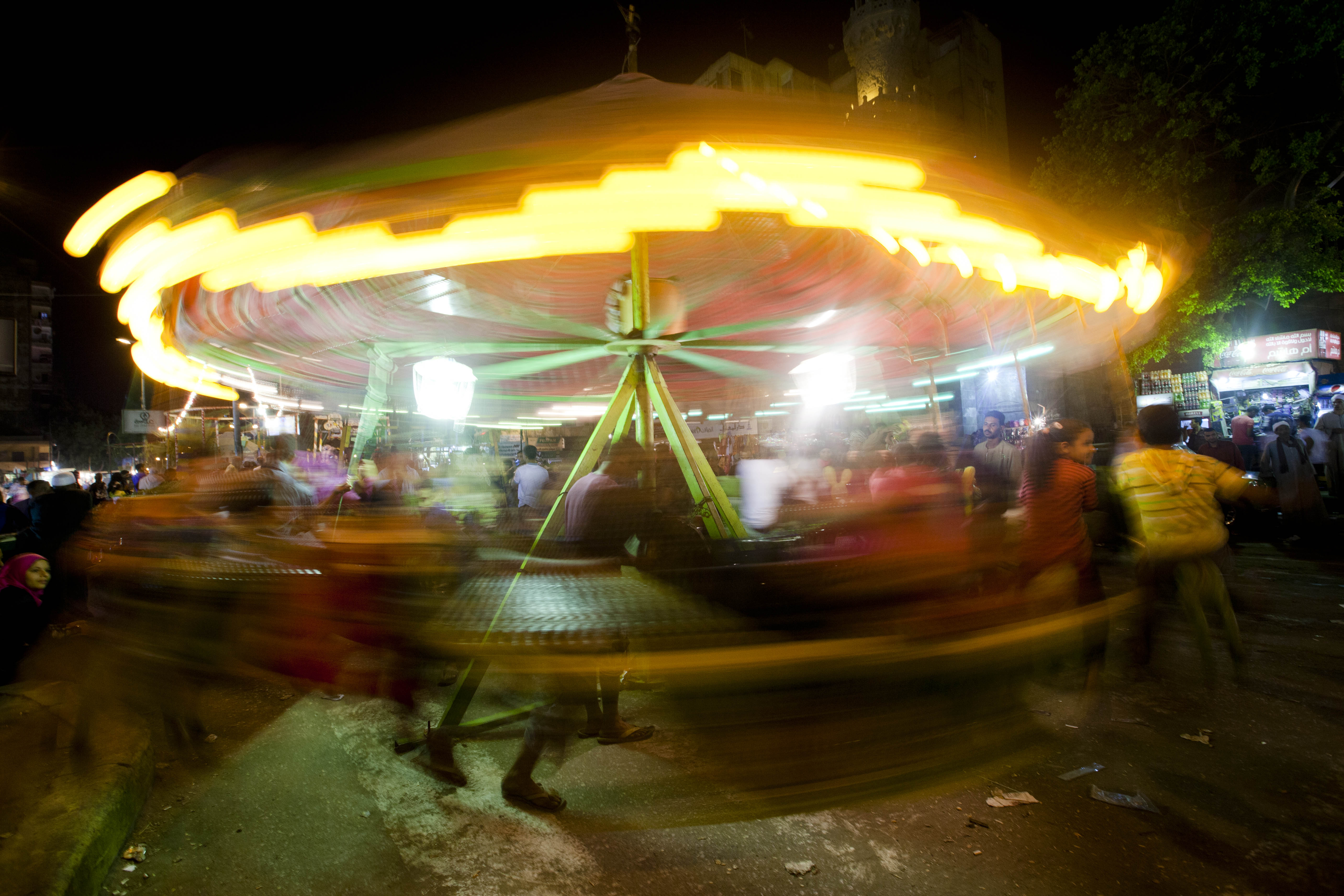 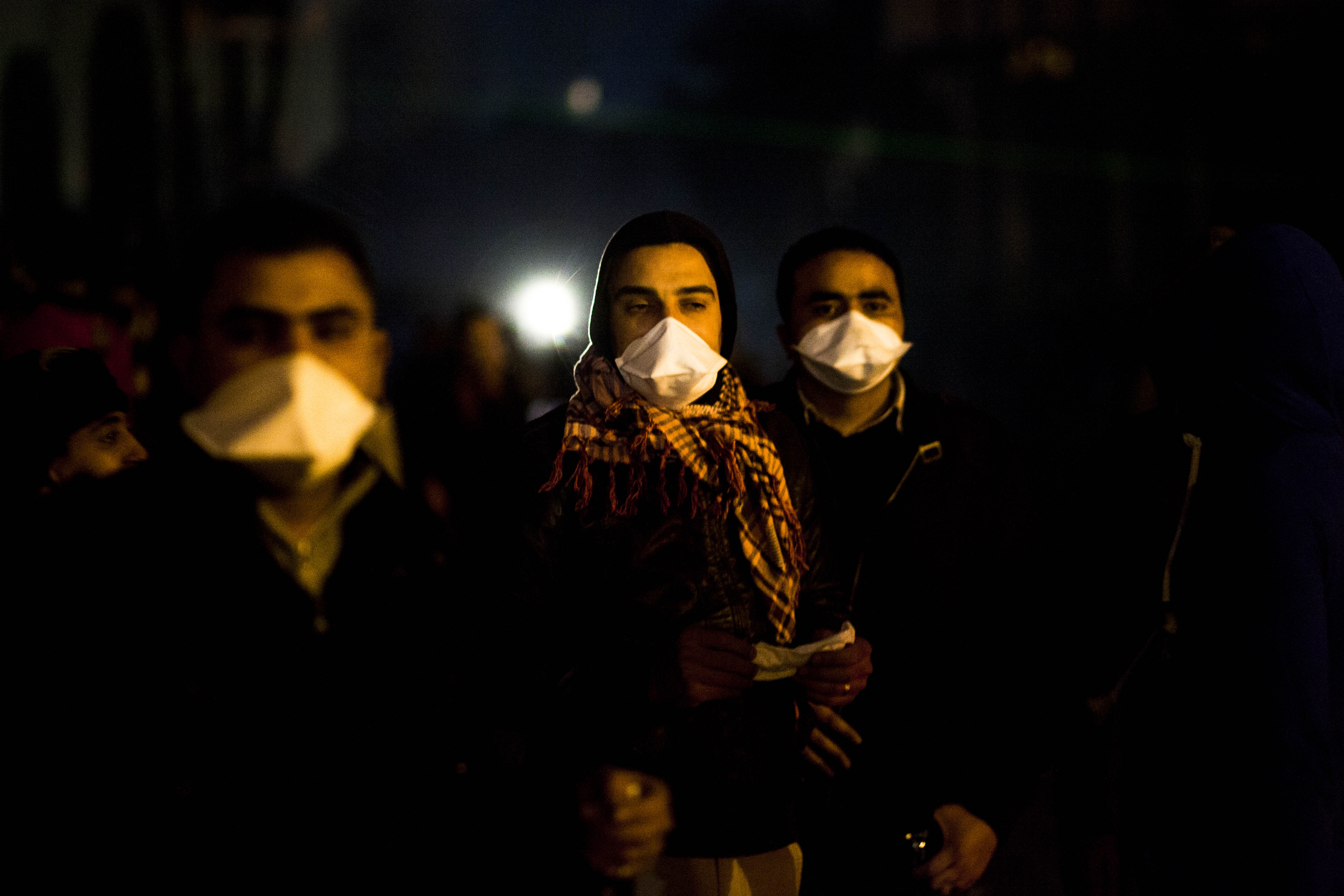 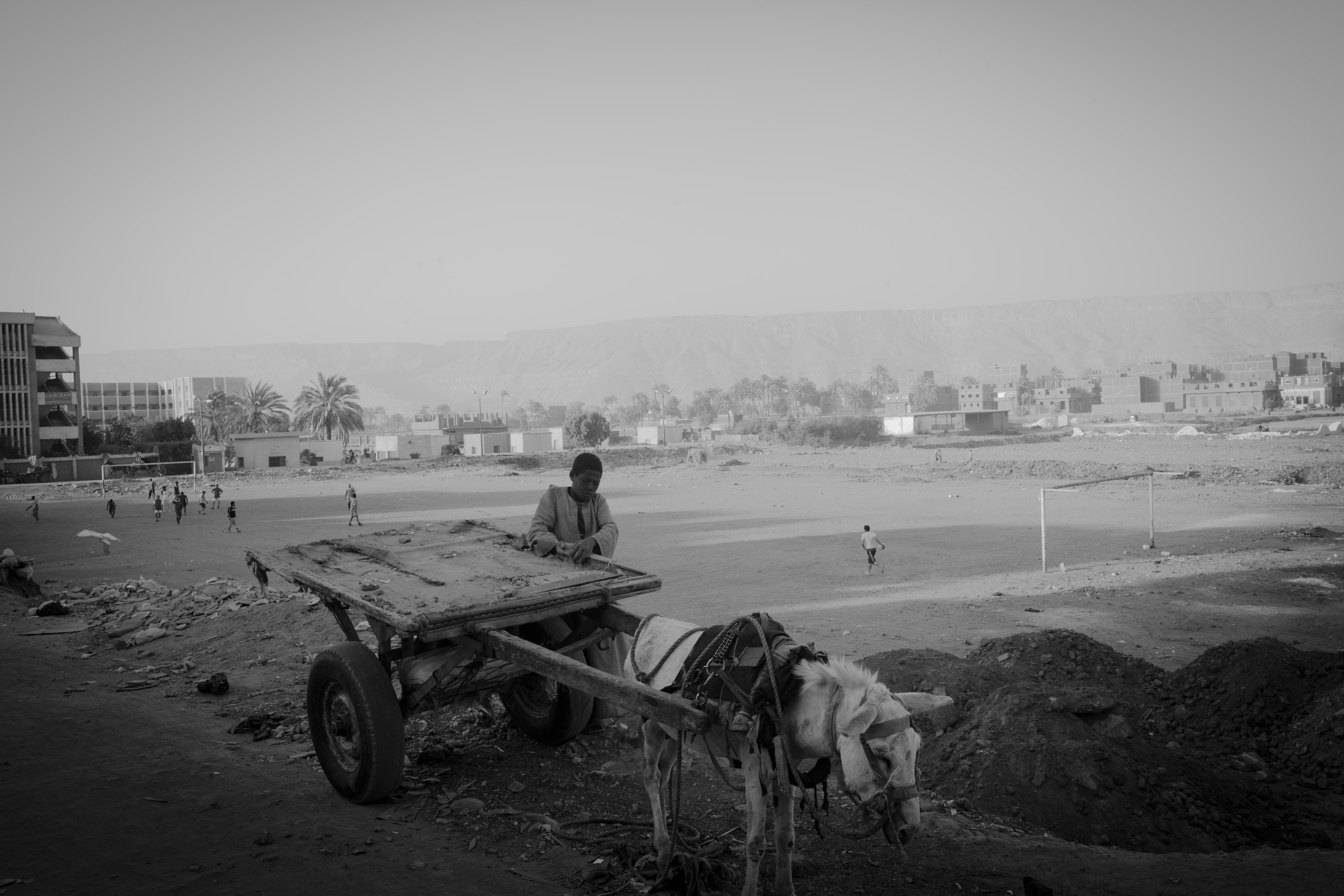 Find out how to support Shawkan at Amnesty. His work is on display at at Amnesty’s Human Rights Action Centre in Shoreditch, east London from Monday 28 November until Friday 16 December.

Linkedin
RELATED ARTICLES
OTHER ARTICLES
As she gears up for the release of her first book, the 24-year-old climate activist talks standing up to authority and building a more inclusive movement.
At his West Bank restaurant, Fadi Kattan established himself as the voice of modern Palestinian cuisine. Now, he’s bringing his innovative, bold flavours to the UK’s capital.
AI companies that develop image-generators using copyrighted artwork from the internet are coming under fire from artists who say that it amounts to theft.
Filmmaker Laura Poitras discusses her new documentary which traces the remarkable life of the artist-activist and the impact of her battle against the US opioid crisis.
A new exhibitions brings together the work of photographers who documented the deep unrest of these pivotal decades.
Activists and campaigners are fighting back against new laws that would seriously undermine the ability to take industrial action, calling it an attack on fundamental workers' rights.