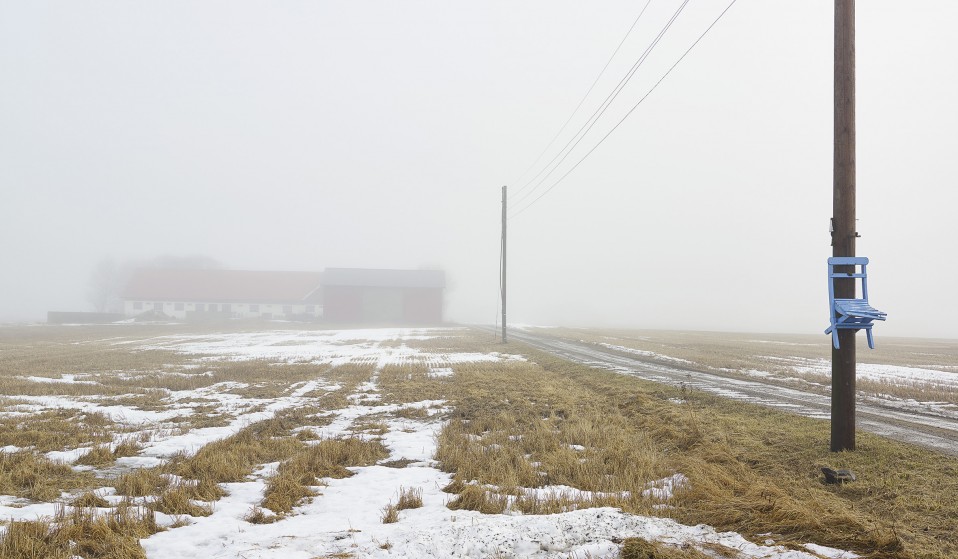 Jan Töve returns to his childhood home of Västergötland for his latest photo series, revisiting the locals, landscapes, and the challenges of its extreme climate.

Jan Töve returns to his childhood home of Västergötland for his latest photo series, revisiting the locals, landscapes, and the challenges of its extreme climate.

For the last 10 years, Jan Töve has been visiting Västergötland – a sprawling, snow-ravaged region located in the south of Sweden. The photographer, who grew up in the area, was curious to return and capture the changing face of his childhood home. “My starting point was to dig deeper into what I know,” he tells Huck. “I was trying to look with new eyes, and cure the home blindness.”

Töve’s photos of the region, taken between 2007 to 2016, have now been pulled together for a new book called Faraway/Nearby. Published by Hatje Cantz, it offers a diverse portrait of rural life in Sweden; mixing shots of locals, landscapes, and the ever-changing natural climate. 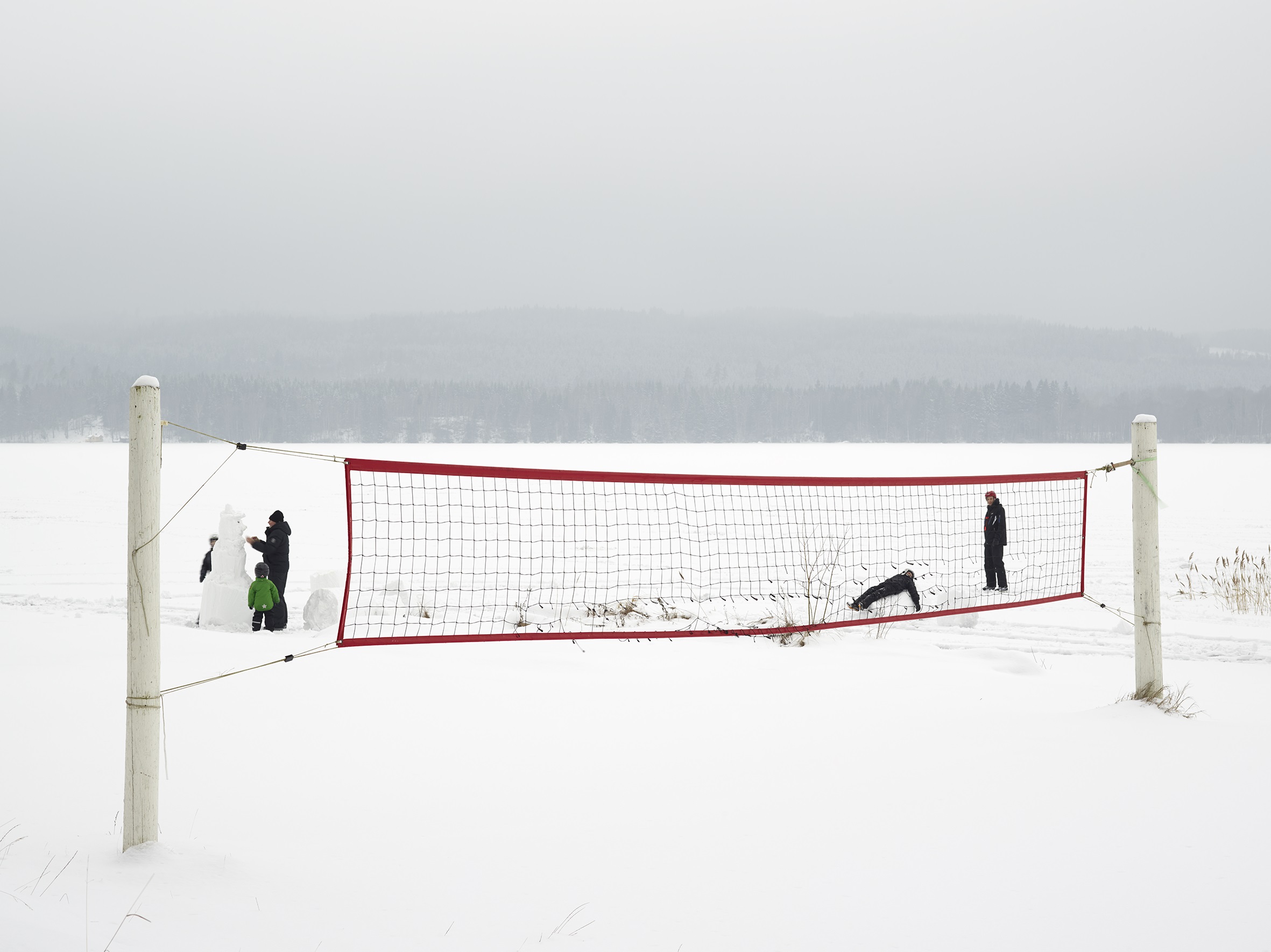 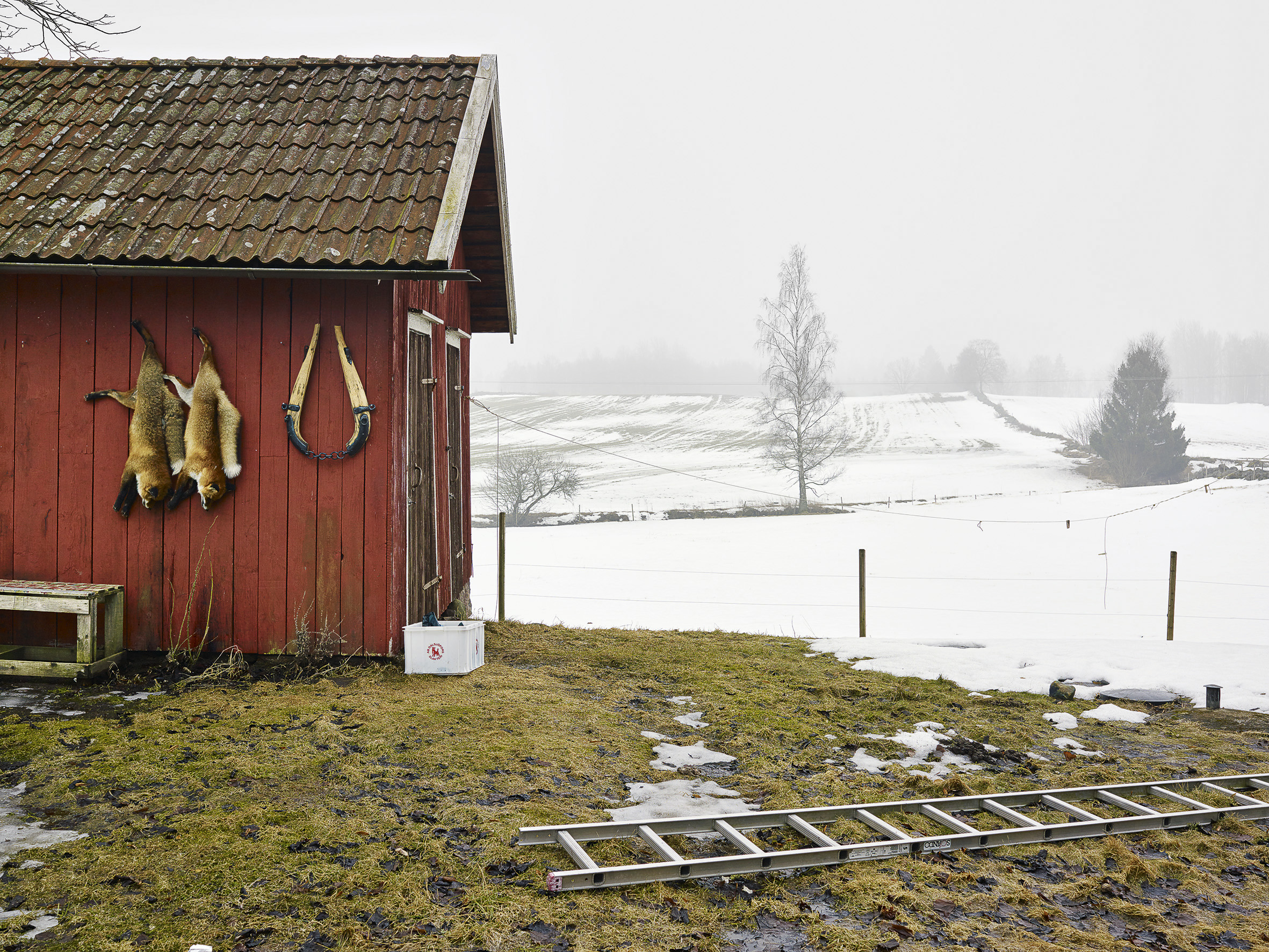 “The rural life has a calmer pace,” Töve explains. “The social codes are a little different. People who live here their entire lives often make spontaneous visits to each other, drink a cup of coffee, or talk for a while.”

The project eventually led the photographer to return to Västergötland permanently. Tired of the hustle and bustle of city life, he got seduced by the region’s charm, as well as its strong sense of tradition, and the open nature of the locals.“People in the countryside show their curiosity more openly,” he says. “They can stand staring at you when you pass or stop. It never happens in the city.”

“I think there is also an unprecedented fear and suspicion of what breaks the pattern and the norm, but when you get to know people, you soon discover that it’s not very deep,” the photographer adds. “The warmth and openness that I have often met are both surprising and pleasing.” 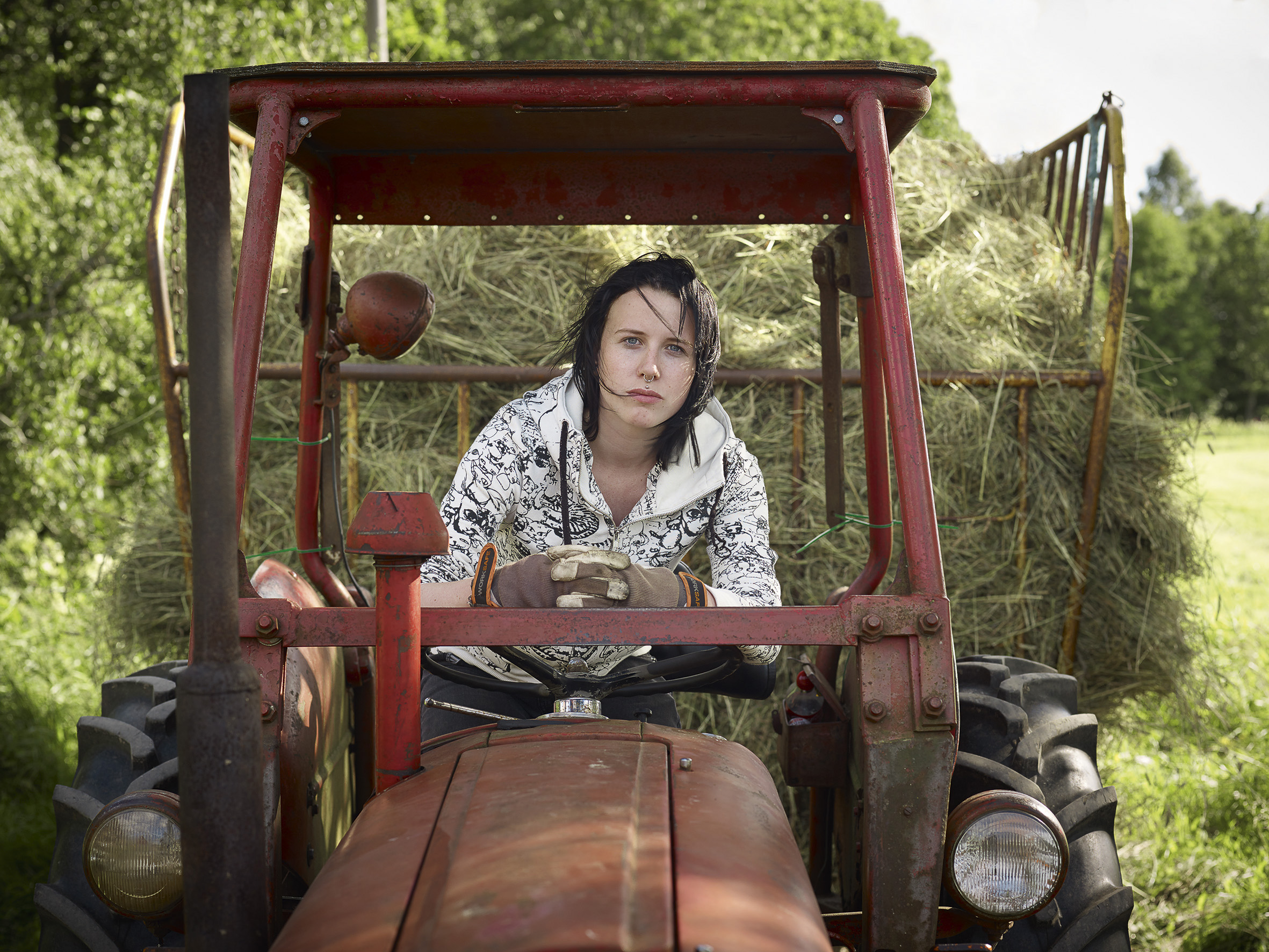 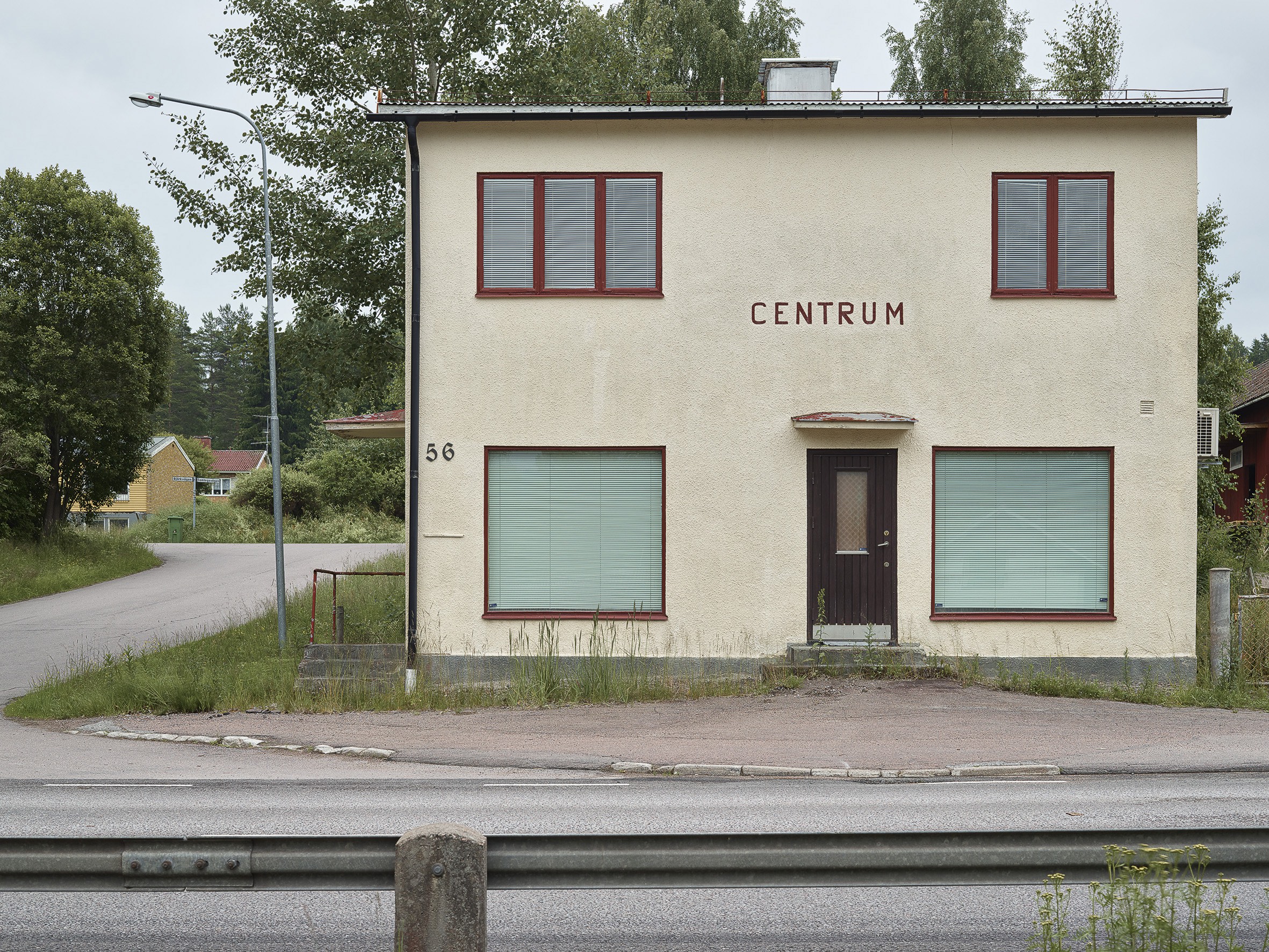 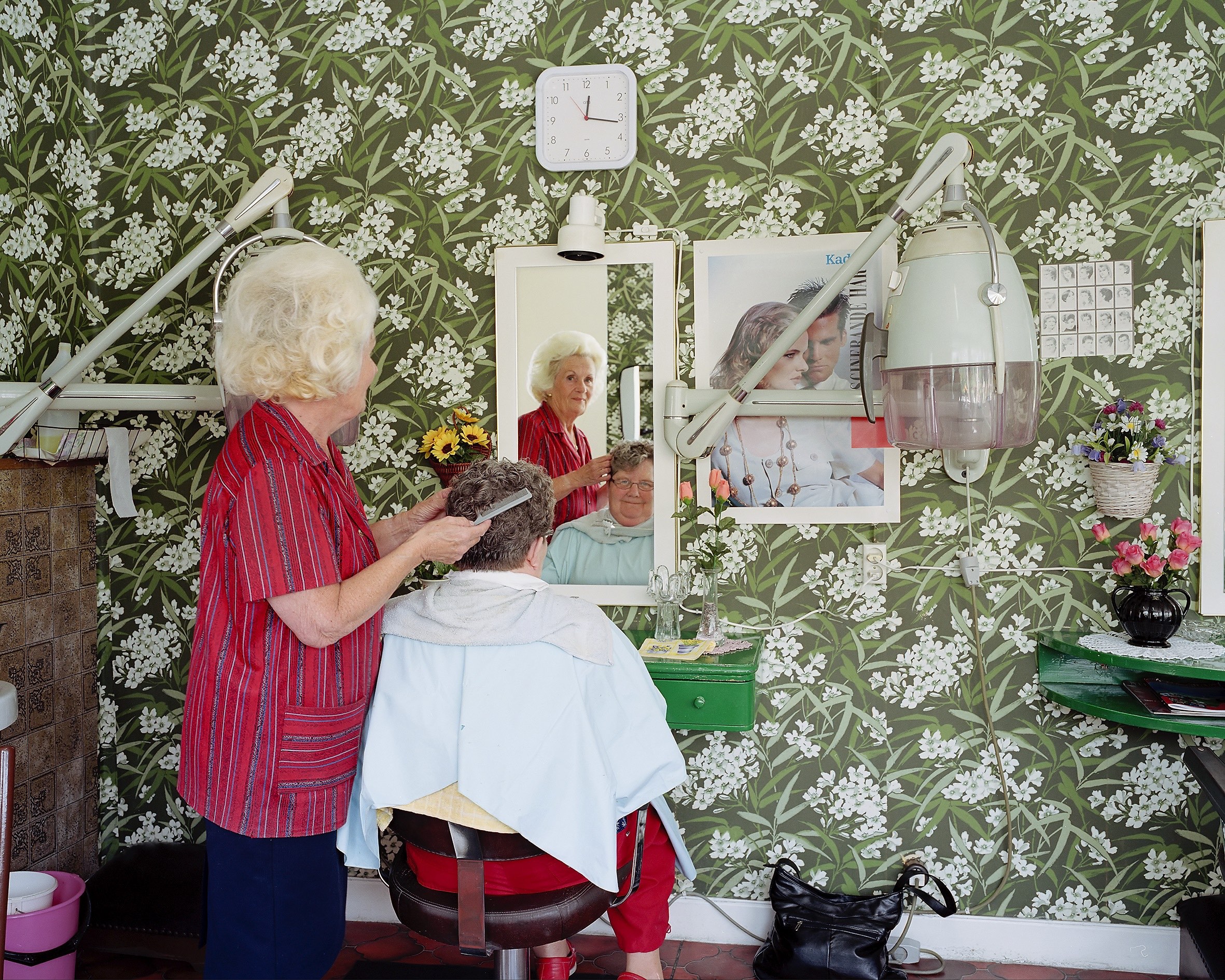 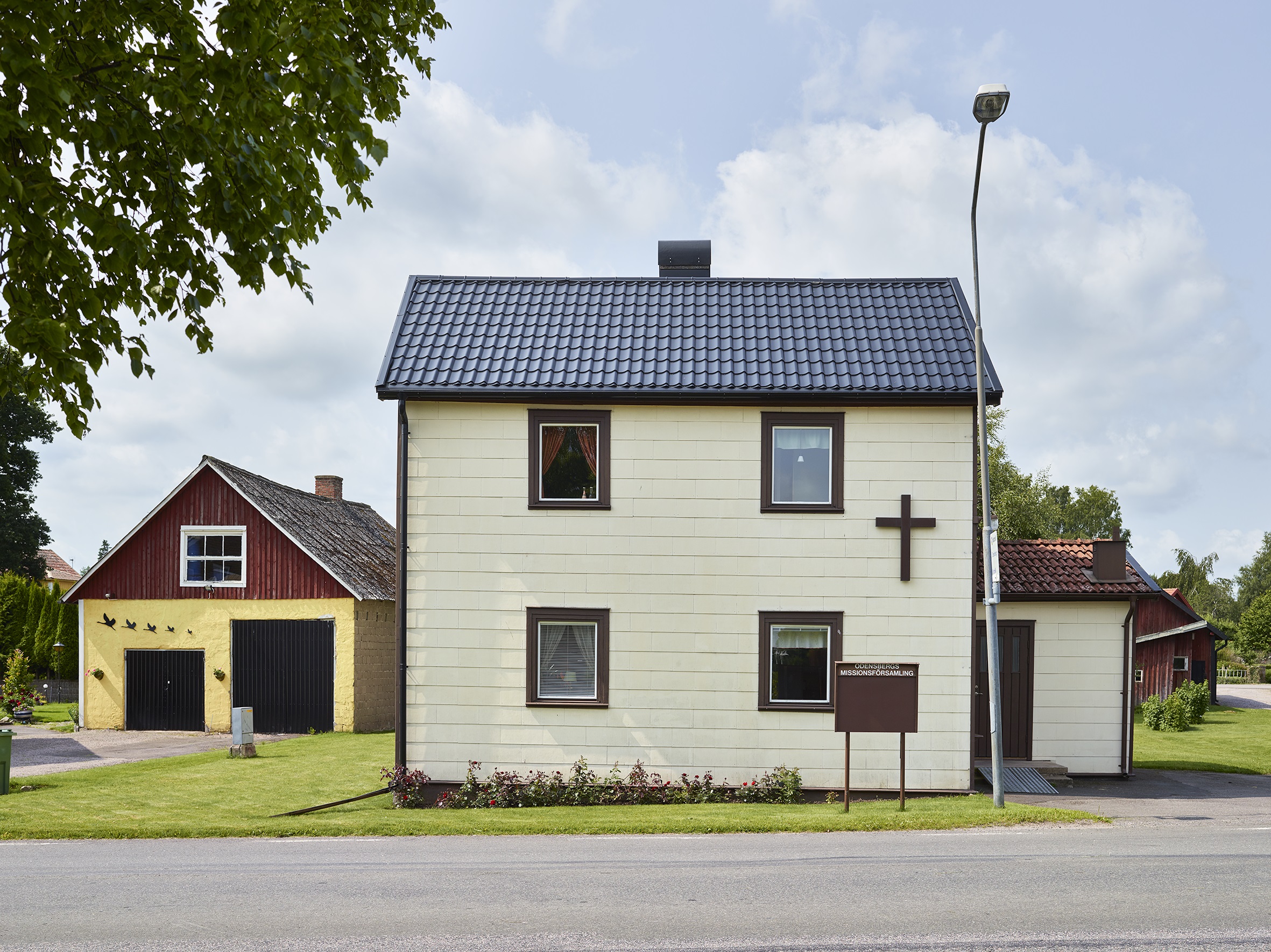 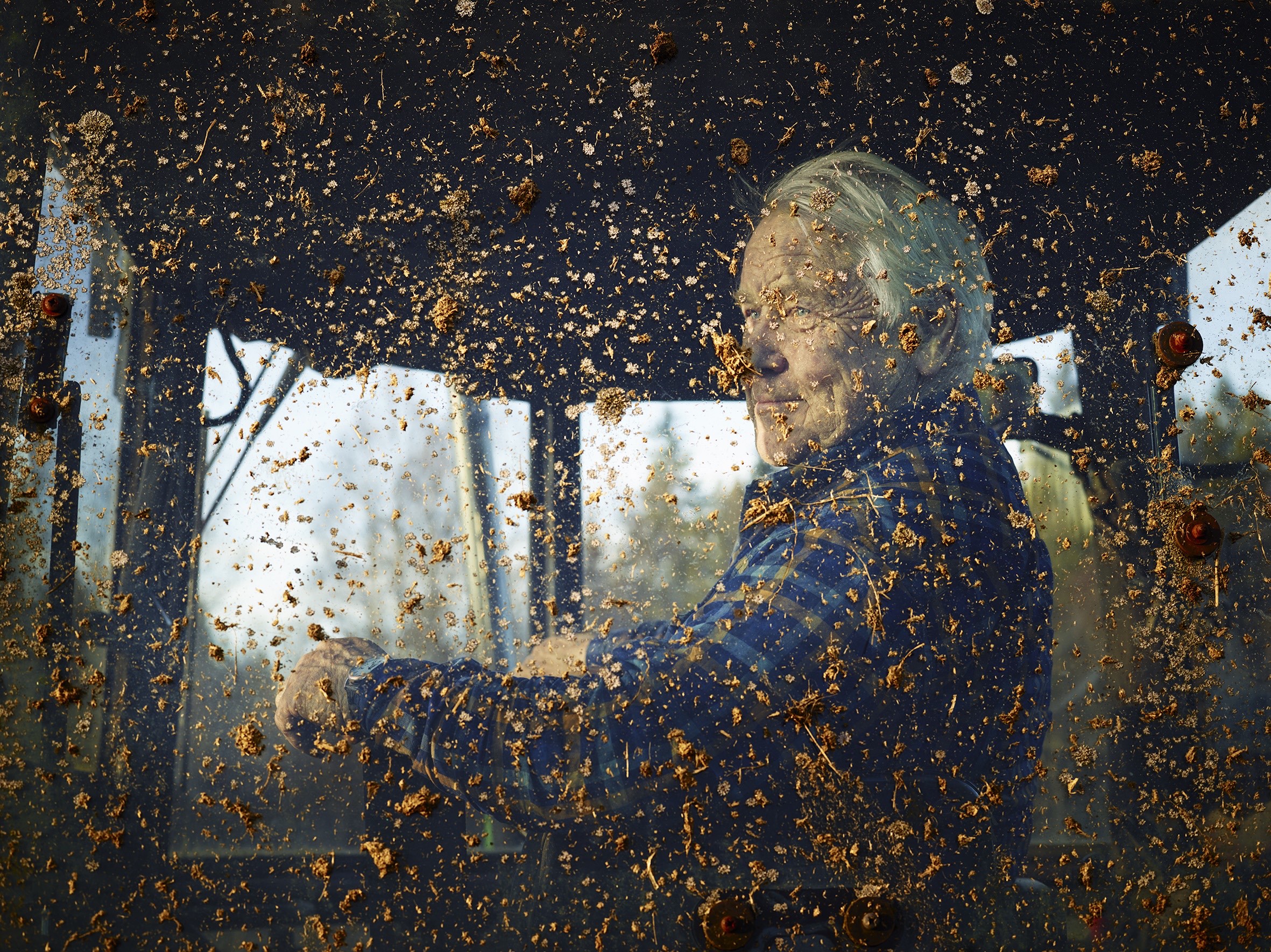 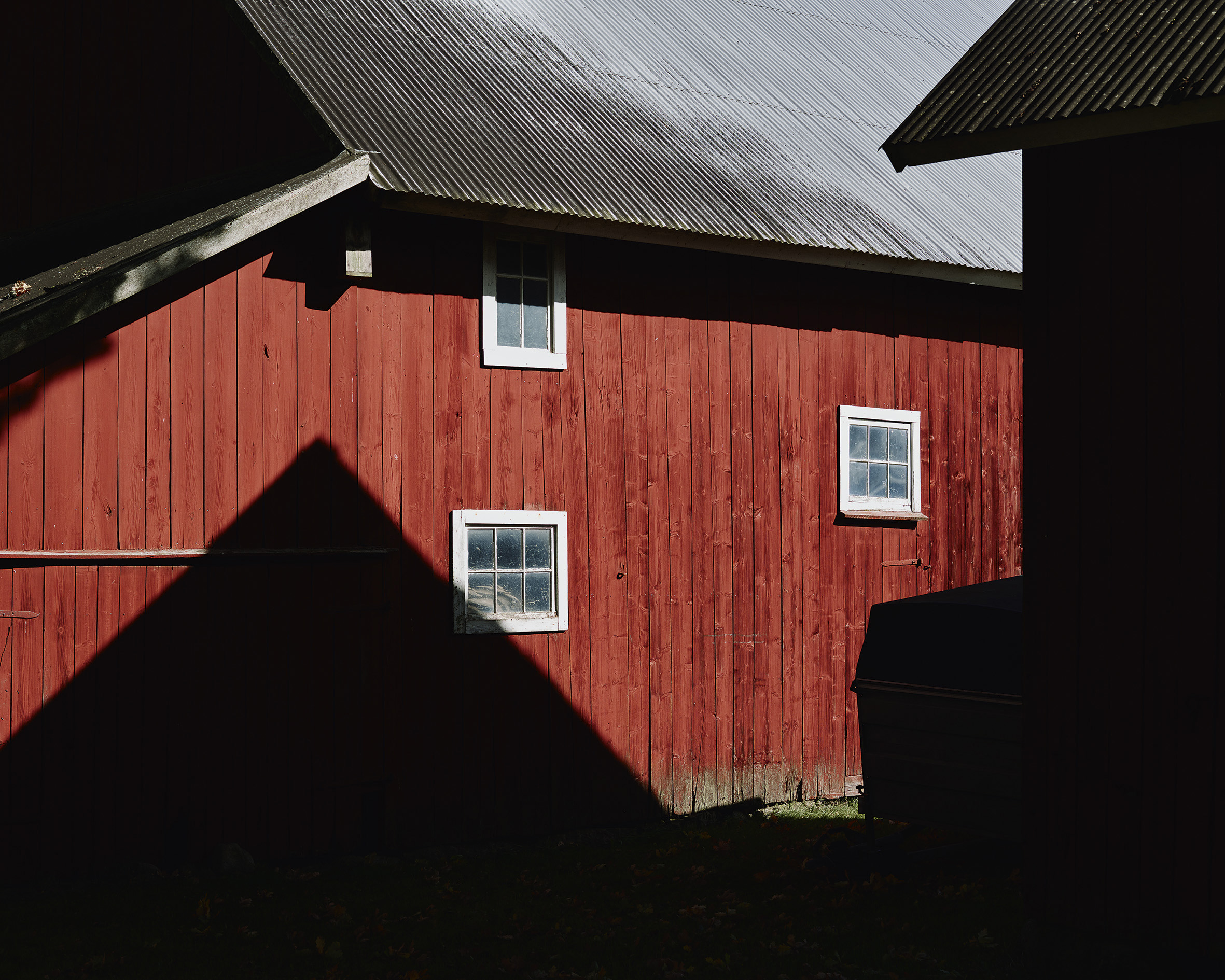 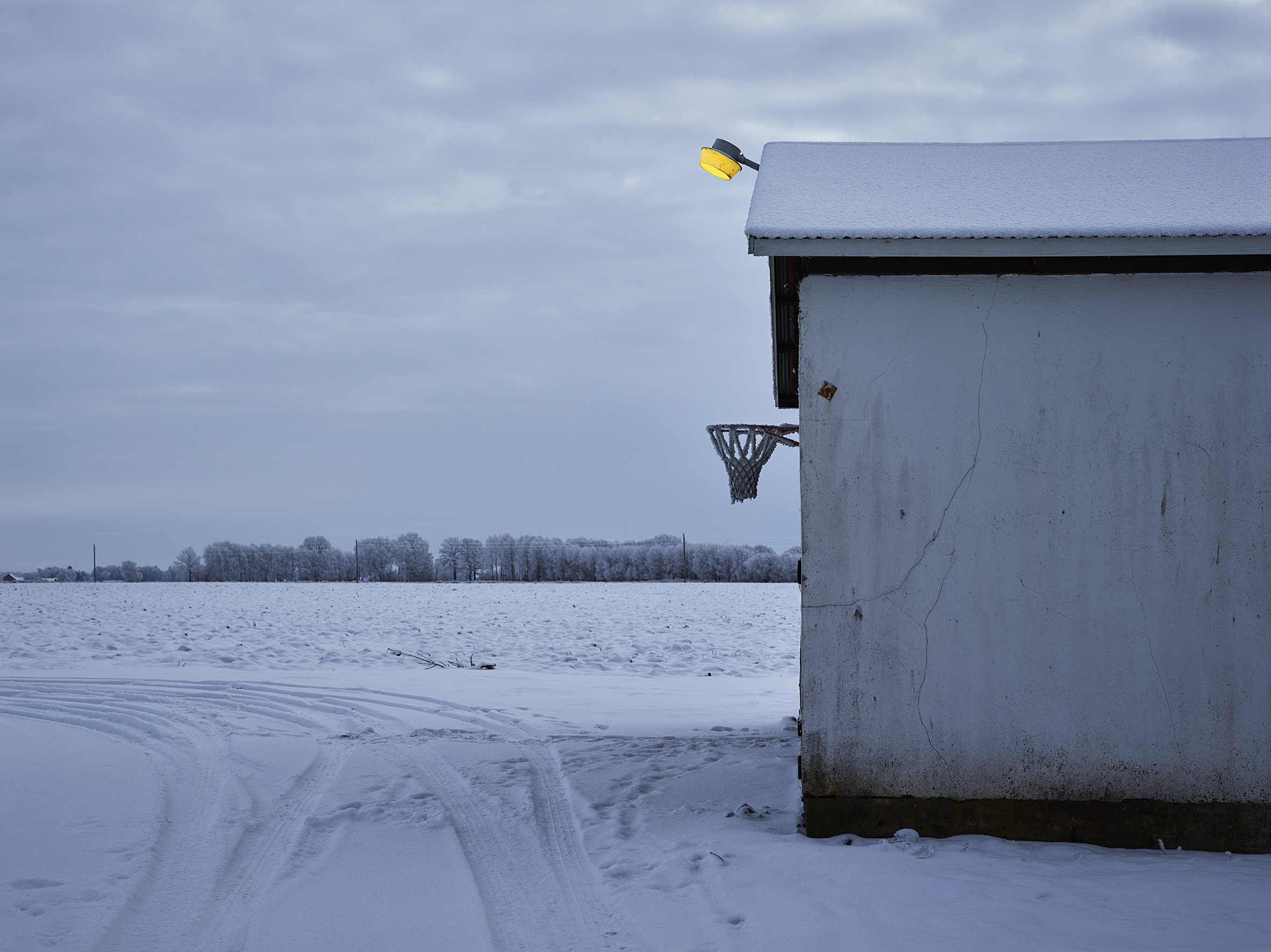 Linkedin
RELATED ARTICLES
OTHER ARTICLES
Rhiannon Adam spent three months capturing an ageing society wracked by division, isolation, and the aftermath of scandal.
Photographer David Corio’s archive offers a glimpse inside a revolutionary era of music and nightlife.
As the Scottish government announces a rent freeze, an activist with Living Rent who fought and won shares how they did it, and what must come next.
Yesterday thousands gathered outside Buckingham Palace after news of the Queen’s death broke.
Birdy Chu reflects on documenting the historic moment in which the territory was formally passed back from the UK to China.
Ahead of the release of their first collaborative album, the producer and rapper talk psychedelics and the state of UK hip hop.