Issue Archive / This is what the real Wild West looks like 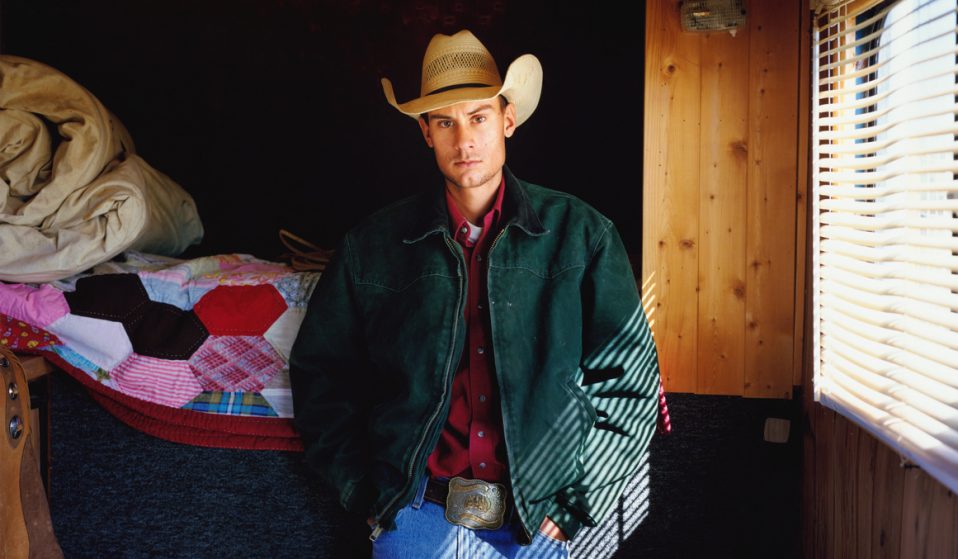 Text By Jane Hilton, as told to Cian Traynor

Photographer Jane Hilton has spent her career seeking out the most fascinating people she can find. It’s a quest that’s led her to the old wild west, where the lives of mavericks – from working girls to bull riders – are never quite what they seem.

Photographer Jane Hilton has spent her career seeking out the most fascinating people she can find. It’s a quest that’s led her to the old wild west, where the lives of mavericks – from working girls to bull riders – are never quite what they seem.

Between the ages of 10 and 18, my life was geared towards being a musician. I grew up in Beaconsfield, Buckinghamshire, and spent every weekend at music school. I couldn’t get enough of learning new instruments – percussion, oboe, violin – and dreamed of becoming a concert pianist.

Of course, when you hit your late teens, going out starts to become more important than practising. By the time I was studying music at university, I realised how unlikely that dream was and decided to change paths.

Luckily, I managed to modify my degree so that it was half music and half visual arts. As part of the latter, I was given a camera to learn photography. I had no idea the enormity of what this discovery would bring into my life. 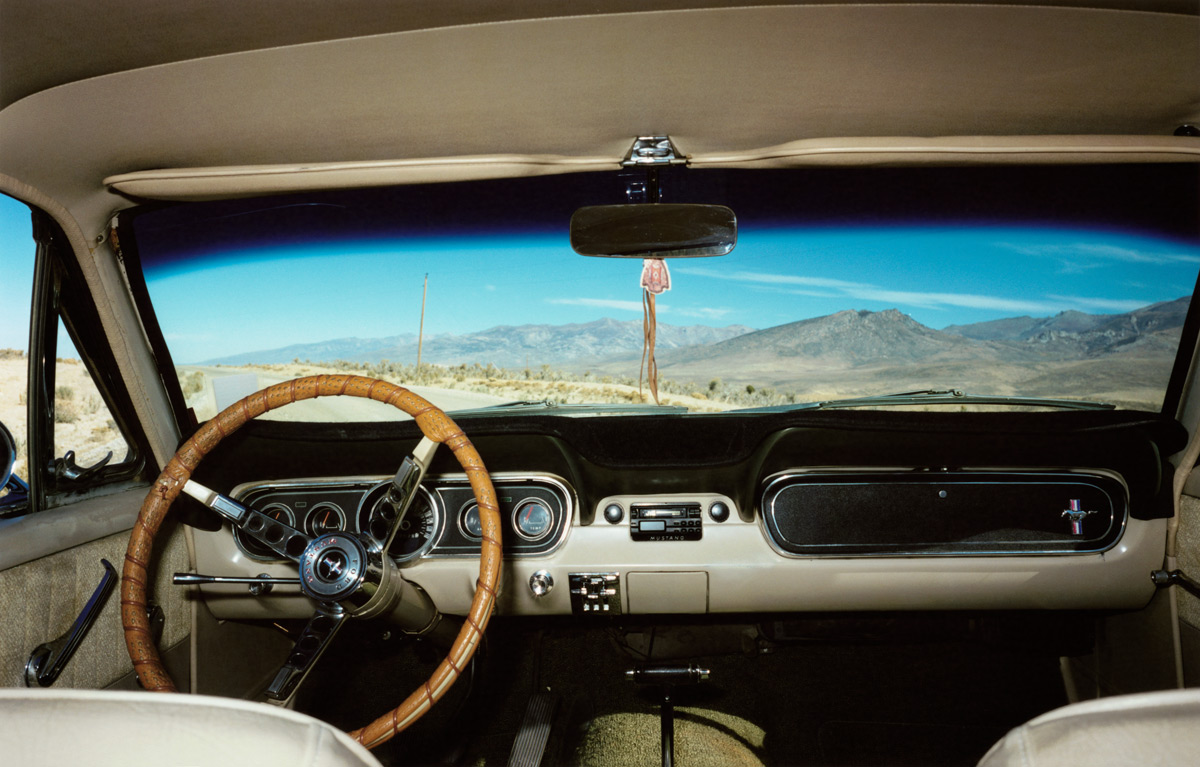 My first photography project was documenting groups of punks and goths who used to hang out in the town of Lancaster. Looking back, I can see now that this was the start of a career-long pattern.

I have always been inspired by people who are completely different from myself; part of societies and communities I would not ordinarily get access to. It was probably a reaction to growing up in the Home Counties, where everything was staid and a bit boring. I was seeking out exciting people, my camera providing a golden ticket into these different worlds. 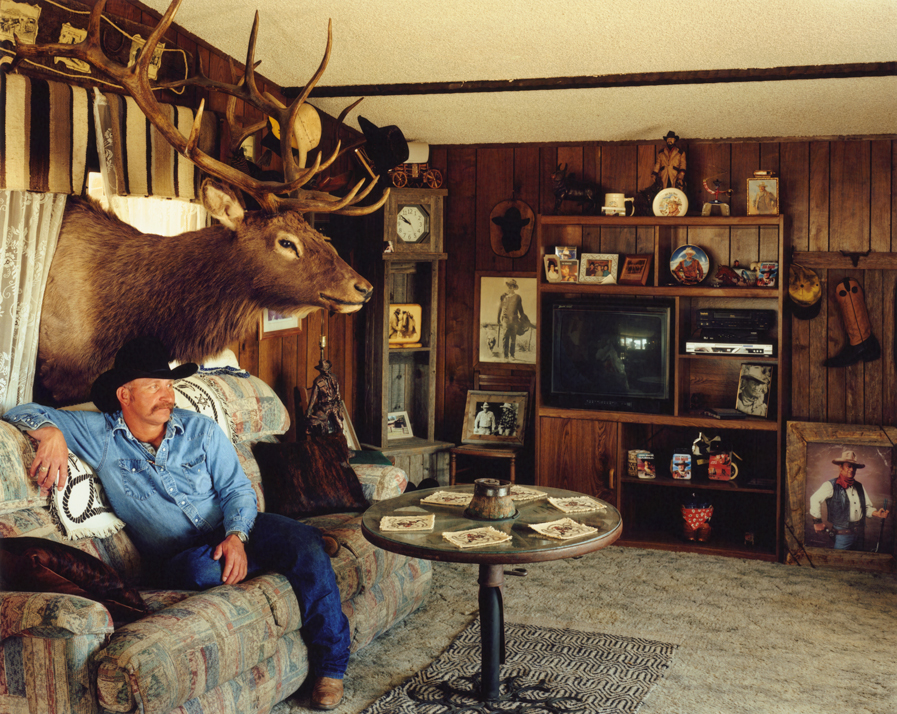 Things took off when I went to Tucson, Arizona, on a three-week job as an assistant for a fashion photographer in 1986. I was hooked by these 180-degree vistas where you could see the mountains in the distance and the desert in the foreground – not a house or a soul in sight. Once you’ve photographed in beautiful light conditions like that, there’s no looking back.

Over the years I’ve realised I focus better as an outsider in an unfamiliar place. I like solitude and the process of discovering things for myself on my own terms. Exploring the world of Americana has had a particularly big impact on my photography. When I grew up, downtime as a family meant watching Westerns on the telly with my dad on the sofa, so there’s probably an element of nostalgia there. 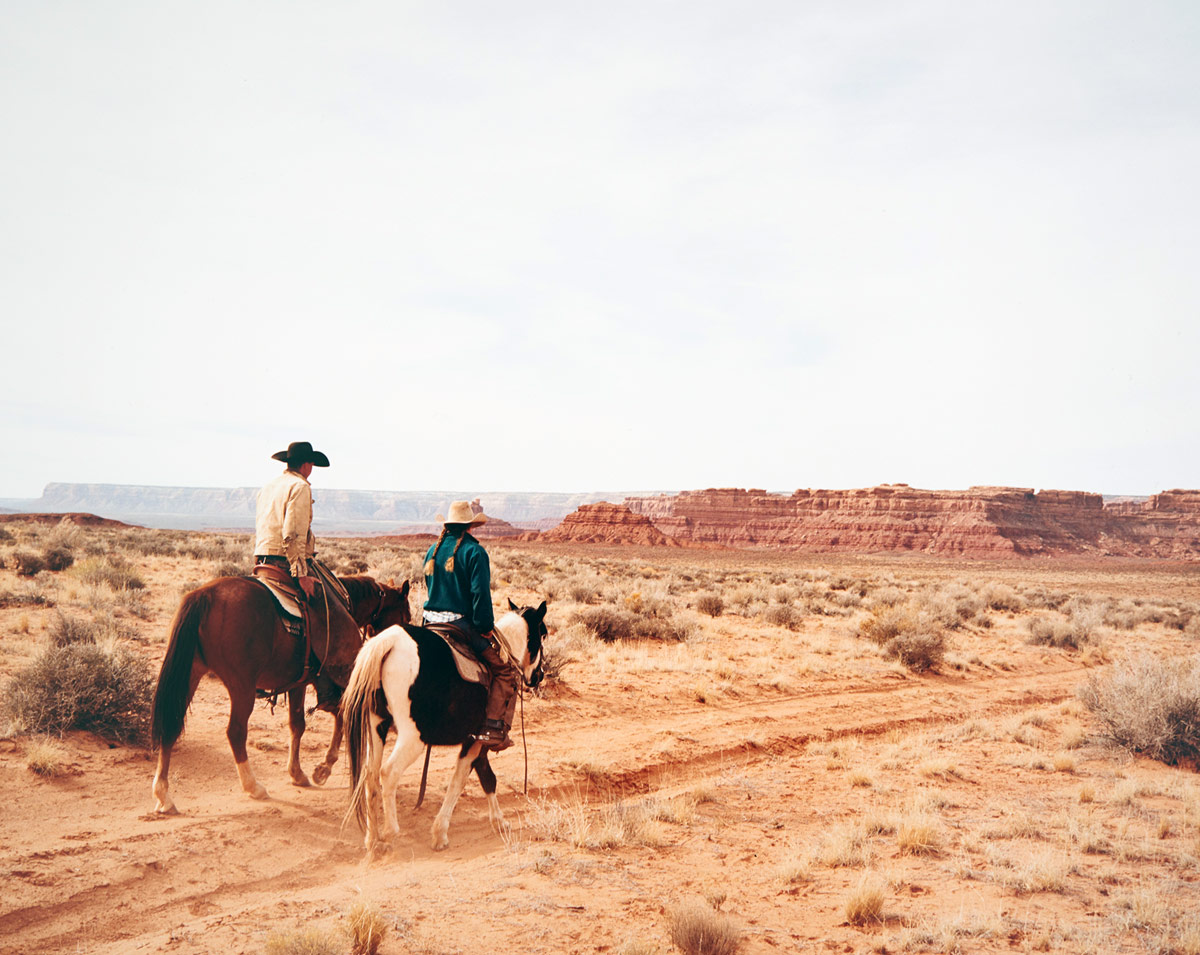 Either way, I seem to be drawn to subject matters that are legal but not socially acceptable: working girls, deer-hunters, burlesque dancers and bull riders. All of them ordinary people with extraordinary lives, none of which you would ever predict.

Take cowboys, for example: you think they’re going to be these dirty, outdoorsy types who might be aggressive and reluctant to talk. But in actuality, they’re very cultured, sophisticated, and well turned out. They love a crisp shirt. 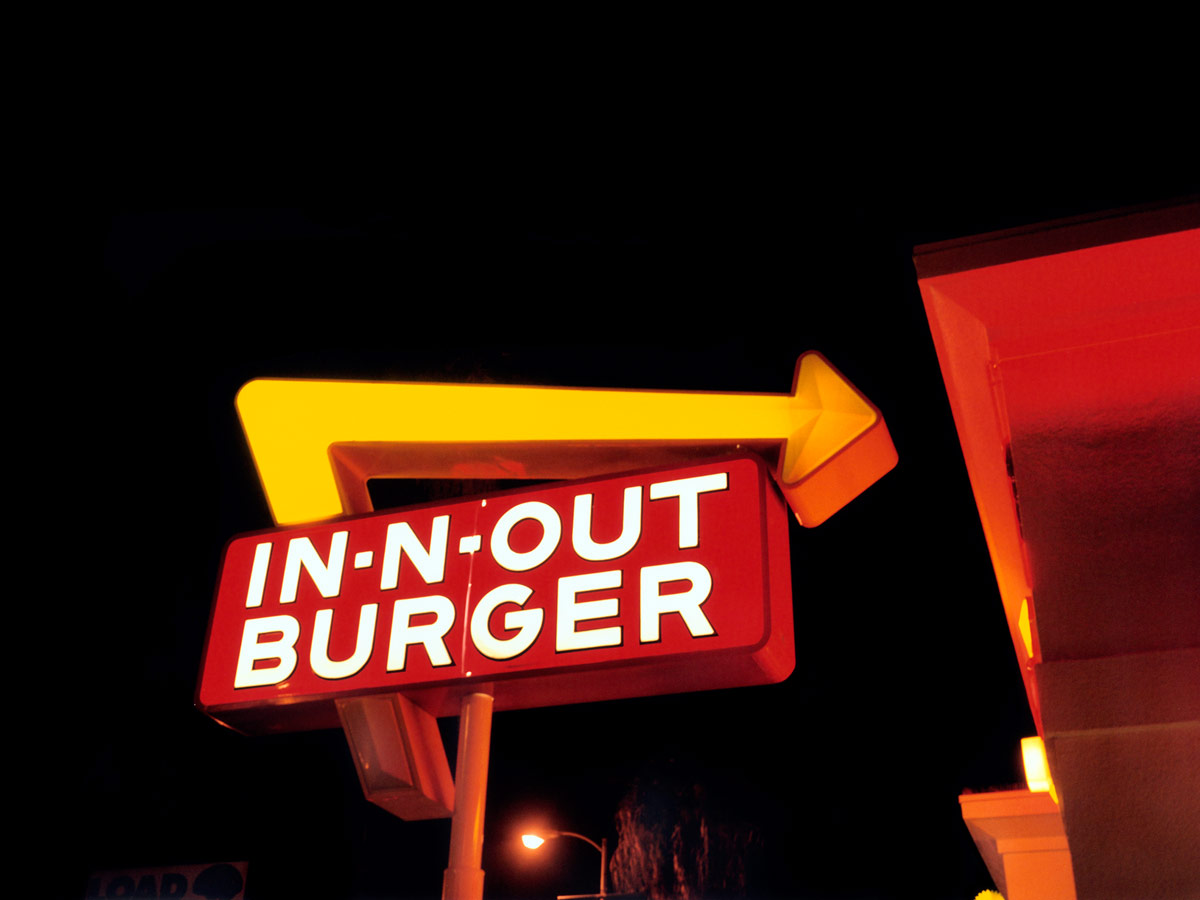 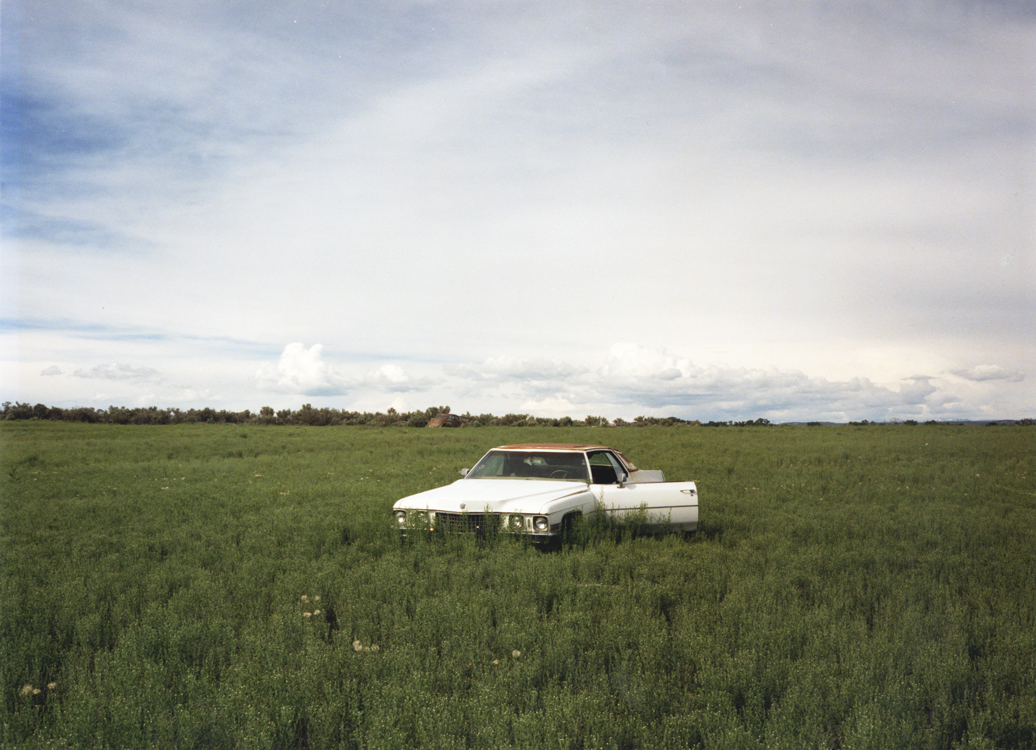 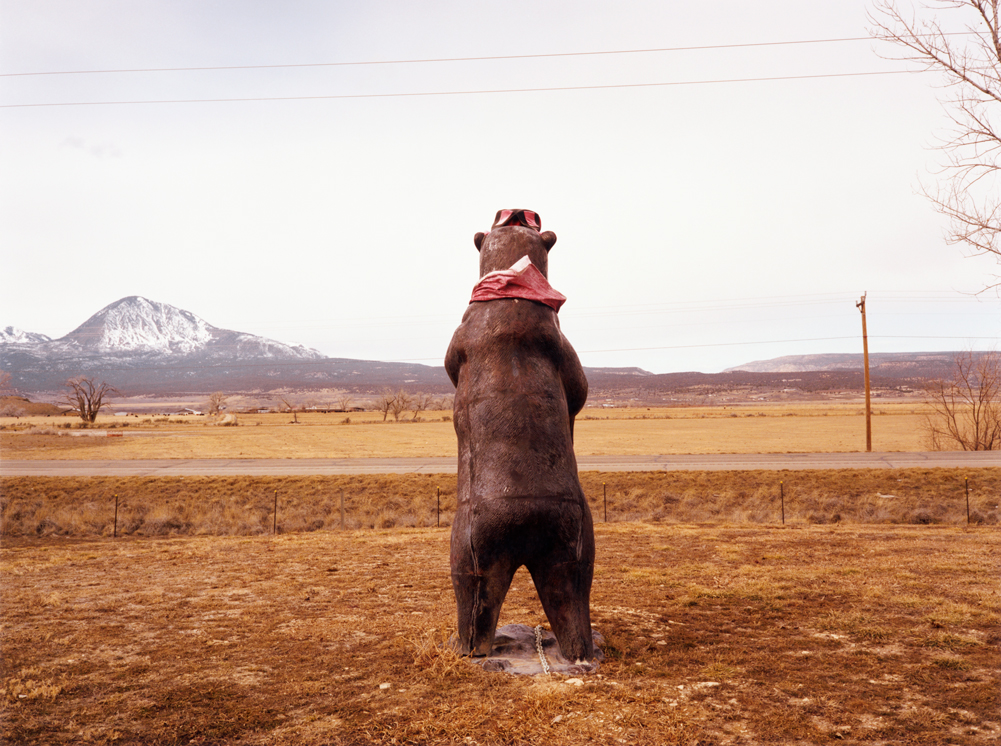 For my project Dead Eagle Trail, I played into that idea by taking their portraits at home, away from all the obvious scenes, surrounded by the things that mean everything in the world to them. I remember asking one cowboy if he went to church and he said, “I don’t need to. I’m at one with God every day on my horse.”

I’ve been to Las Vegas maybe 40 times in the last 25 years on various projects. The contradictions of American society are more explicit there than almost anywhere else I’ve been. It’s the place where the line between fantasy and reality is constantly blurred: a breeding ground for characters who live out these contradictions in everyday life. 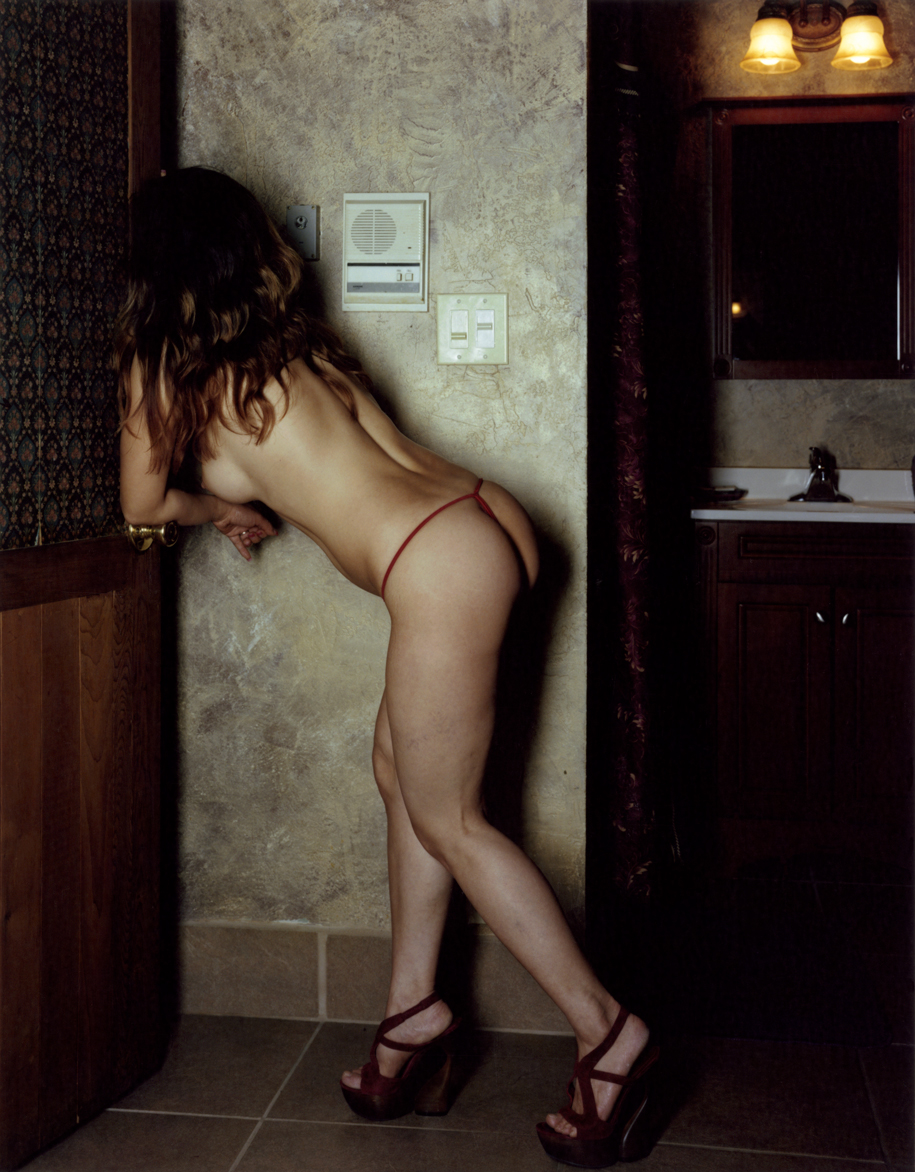 These characters not only made me fall in love with America, but taught me a lot about people. On that first visit to Arizona in 1986, I met an amazing old cowboy called Walter Swan. He owned the One Book Bookstore, which literally sold one book – written by him – full of stories he liked reading to his grandchildren.

Despite being unable to find a publisher, and the bank refusing him a loan, he managed to do it himself and became a huge success, appearing on David Letterman and Bill Cosby’s talk shows. I took his portrait and interviewed him for over an hour. Feeling grateful, I thanked him for giving me so much valuable time, to which he replied: “Ah ha! You think you’ve taken away a part of me, don’t you? Well, I’ve just taken a part of you, too.” 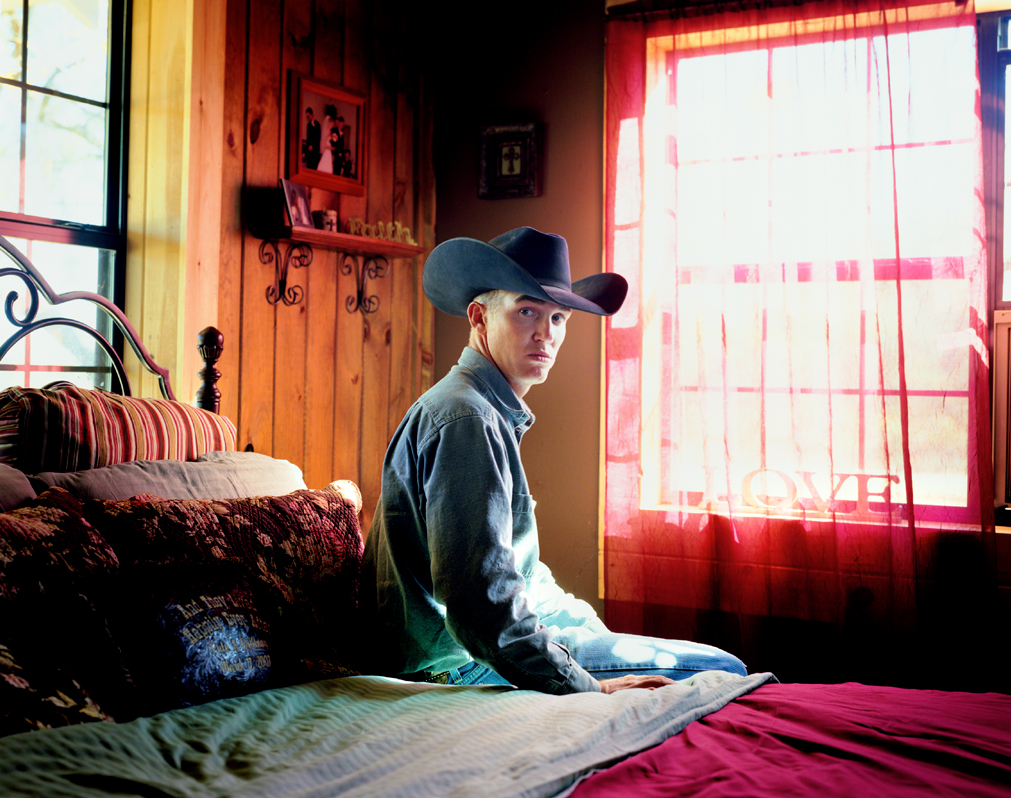 Walter Swan taught me that if you are respectful, this kind of documentary work is a mutual exchange. I think the key is never underestimating people. I try to be completely non-judgemental, which is so important in terms of developing access.

People are quick to make assumptions based on someone’s appearance but, believe me, appearances rarely reveal the truth. Sometimes the most boring-looking person turns out to be the most interesting one.

Linkedin
RELATED ARTICLES
OTHER ARTICLES
Photographer Arthur Grace recalls travelling through the Soviet Bloc and finding ways to evade the surveillance of his work.
Wealth inequality and the rising cost of socialising is placing a strain on people’s relationships, reports Eve Upton-Clark.
LGBTQ+ students are keeping the spirit of the original Pride alive by fighting for liberation for everyone, not just their community.
Thomas Hoepker‘s images taken during a road trip across America provide a searing social commentary about a divided country.
50 years since its inception, and the campaign calling for recognition that capitalism depends on domestic labour is as pertinent as ever.
A new edition of a seminal book brings together iconic images of the band onstage in their full glory and backstage in moments of unguarded camaraderie.