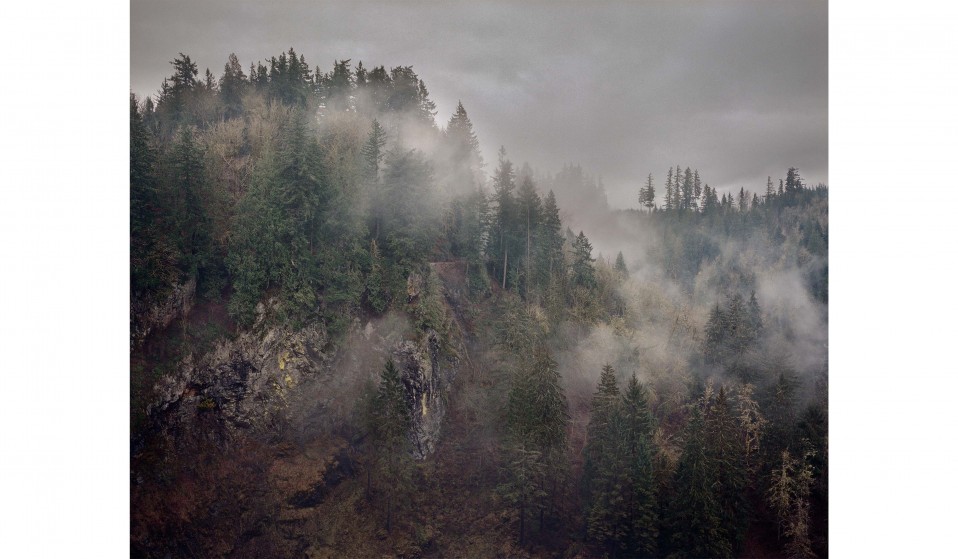 Photographer Jenny Riffle wins curator Stuart Pilkington’s latest competition, in which he encouraged photographers to look for captivating images in their own backyards.

Photographer Jenny Riffle wins curator Stuart Pilkington’s latest competition, in which he encouraged photographers to look for captivating images in their own backyards.

British photographer and curator Stuart Pilkington has drawn photographers from across the globe together through a series of collaborative projects and competitions that have stretched their creative imaginations.

His innovative concepts include The Alphabet project, which brought together 26 photographers whose names ran from A-Z; The Swap, which put photographers in front of the lens; and The Chain, which connected over a hundred photographers handing briefs down the line and is a great example of Stuart’s community approach to photography.

This year, Stuart launched a new annual photography competition called the Pilkington Prize, with a brief to shoot a landscape within 100 miles of home. The response to the 100 Mile Radius competition has been astronomical and Jenny Riffle’s image of Snoqualmie Evergreens was selected as a winner, from the shortlist of ten finalists.

Aged just 44, Stuart suffered a sudden and serious stroke on September 14, 2015. The huge community Stuart has helped build over the years rallied behind him to show their support.

100 Mile Radius winner Jenny Riffle shared the story behind her victorious photograph and her appreciation and gratitude for Stuart’s inspiring support over the years.

Where are you from, and what is your background in photography?
I was born and grew up in the wilds of Washington state and starting taking photos as a teenager in a high school art class. I fell in love with photography and really started studying it at Bard College in Annandale-on-Hudson, NY where I received my Bachelor of Arts Degree. I worked on a series of large format narrative color portraits. At that time I was exploring portraiture and I loved working with people and the psychological moment captured in the click of the shutter.

Photography’s struggle with fact and fiction fascinates me and I continued making narrative portraiture after college then started a new series focusing on one person and his obsession with treasure hunting titled Scavenger: Adventures in Treasure Hunting. I pushed the fiction of the image further in this series while studying for my Master of Fine Arts degree at the School of Visual Arts, NYC. I included landscapes and still lifes, as well as portraits to create a world of treasure, pirates, lost boys, and exploration inspired by The Adventures of Tom Sawyer and Huckleberry Finn, The Gold Bug, Treasure Island, The Goonies and other stories of treasure and adventure. The series has just been published by Zatara Press, available here.

What is the story behind how your winning image (above) came about?
The image Snoqualmie Evergreens is from a series I started working on a few years ago about the Pacific Northwest titled The Sound of Wind. Growing up in Washington I lived part time with my father and brother in a one room cabin with no electricity and no running water, very connected to the outdoors. As a child I spent many days in the woods running around and creating my own make-believe worlds. My father sold the land and cabin from my childhood in 2010 and I was very sad and nostalgic about letting it go. I was living in NY at the time finishing my MFA and in 2011 I moved back to the Pacific Northwest and began taking photos of the landscape that tie into my memories of growing up there and the power and mystery of the forest. 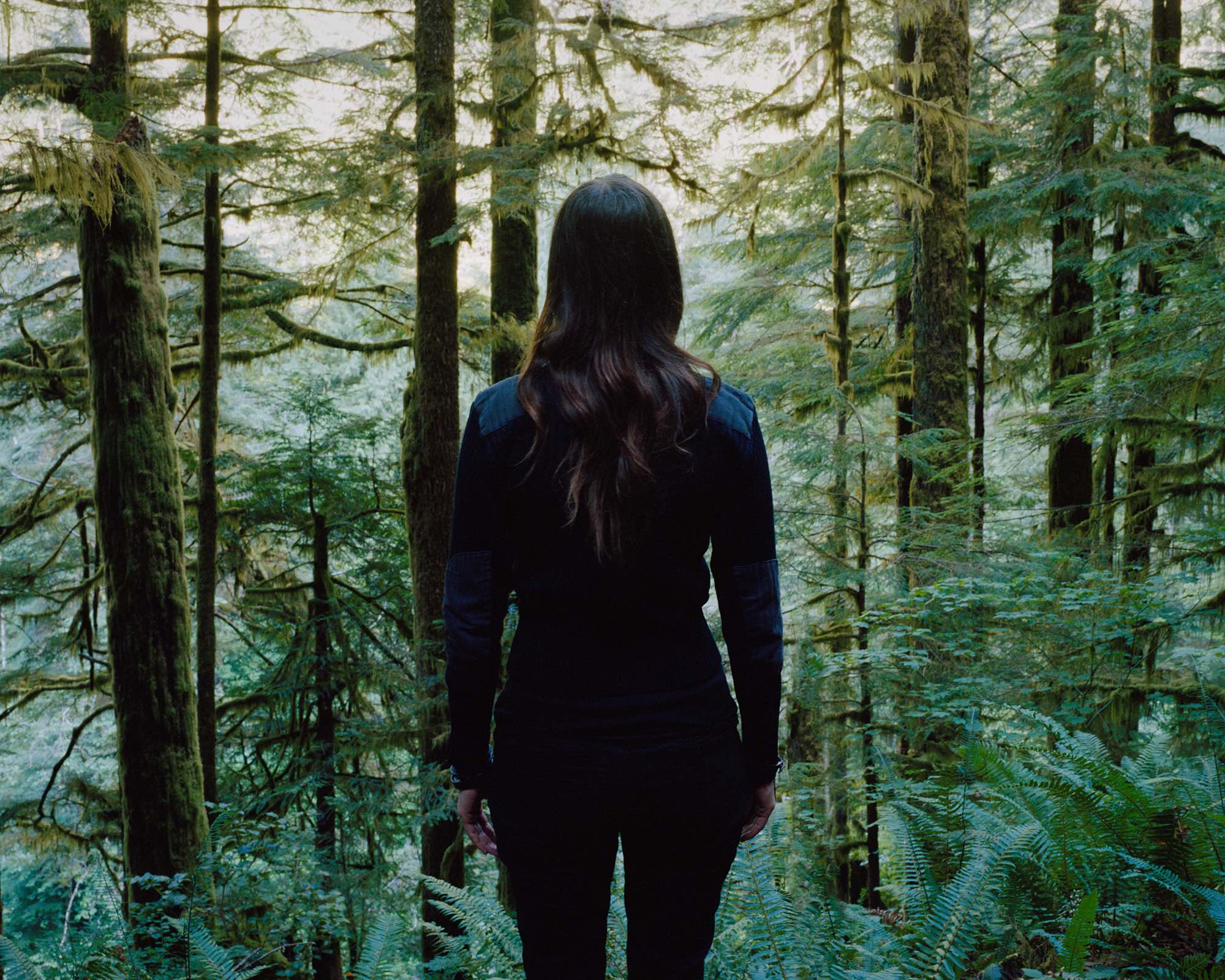 What message about your area were you trying to convey in this image?
In my image I’m trying to convey that the landscape here is mysterious and beautiful and scary, all at the same time. There is a scene from David Lynch’s Twin Peaks that I think about often and it is a full screen of tree branches blowing in the wind. That feeling of wonder and mystery and an unknown force of nature, that could be scary, but could also be profoundly beautiful, that is what I’m trying to capture in this image.

Did you learn anything new about your home, or yourself, through the making of this image?
The more time I spend on this series the more I realise how much the landscape of the Pacific Northwest is a part of who I am. When you grow up somewhere you don’t appreciate what you have until you leave a place. When I moved back to the Northwest after grad school it was like I saw it with new eyes and have been able to use that new vision to explore and create work tied into the emotions and memories of my childhood. 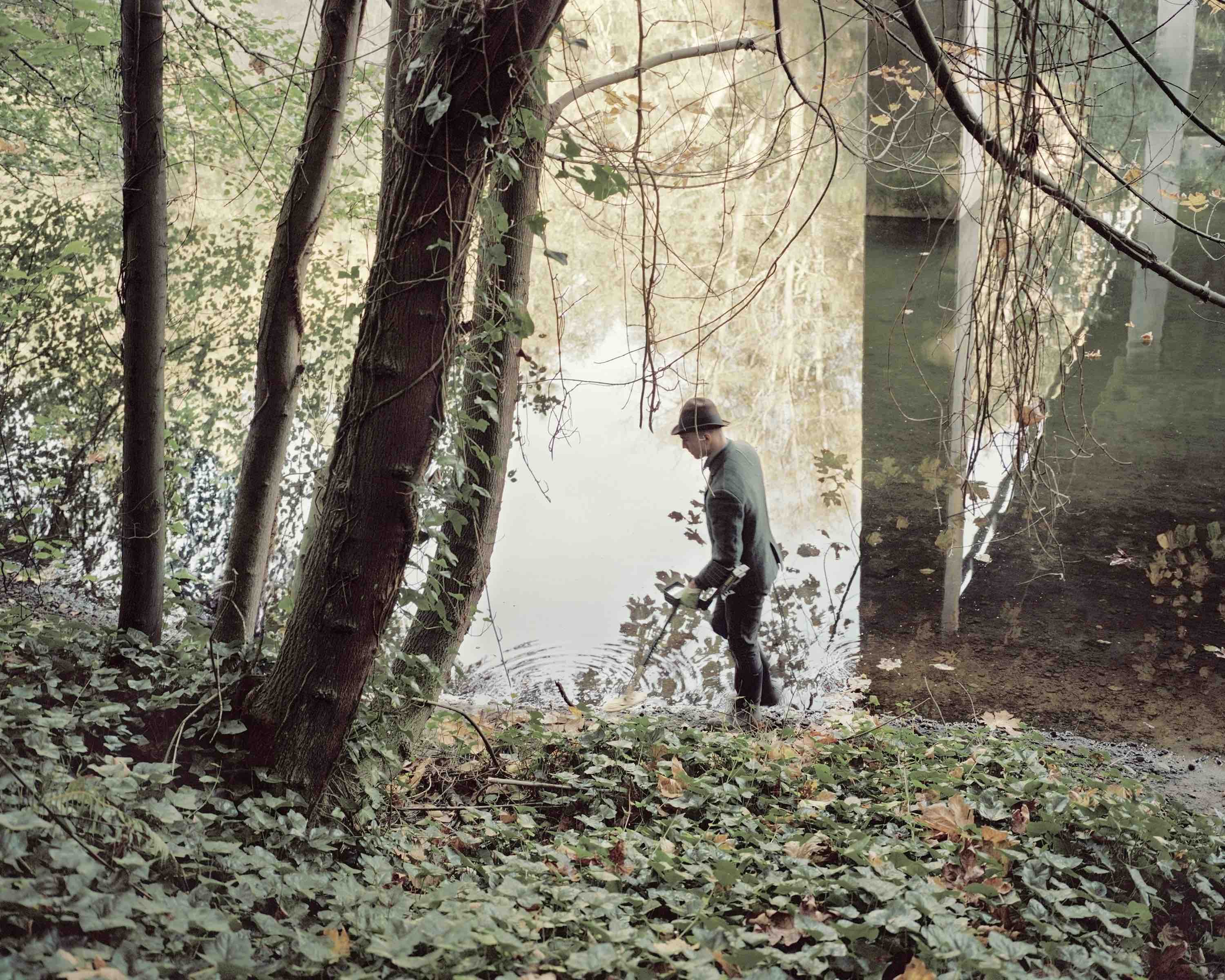 How does landscape photography fit into the rest of your photography practise?
For the last ten years I have been incorporating landscape into my work slowly. It was not an intentional choice as my process tends to be much more organic rather than planned out in advance.  The landscapes started creeping into my work while I was creating Scavenger: Adventures in Treasure Hunting, before that I focused on portraiture but there are a fair amount of landscapes in Scavenger and in The Sound of Wind and I really enjoy making them.

Who do you look to for inspiration and why?
I find inspiration in Sally Mann’s series Deep South because, similar to myself, she is focusing on the landscape that she grew up in and how it affected her. I love how the images are very moody, dramatic and emotional and they hover somewhere between beautiful and scary. I am also very inspired by David Lynch’s Twin Peaks TV series and his portrayal of the Northwest; creepy, mysterious and containing a very powerful mysterious presence.

What do you love about landscape photography?
I love the emotion contained within the landscape and the challenge of trying to capture that in a photograph. 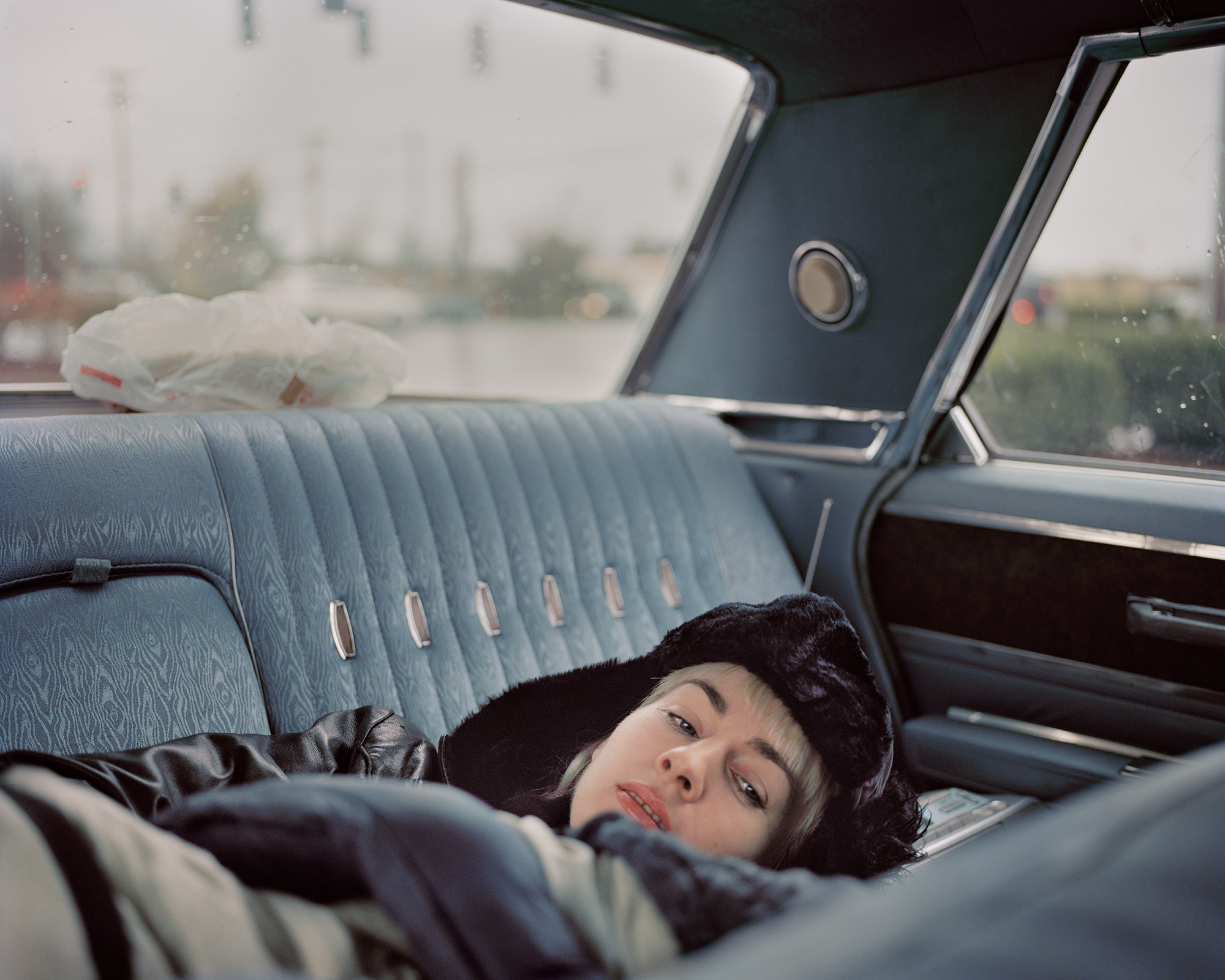 ‘Backseat’ from Jenny Riffle’s The Sound of Wind series

What message do you have for Stuart, while he recovers in hospital?
I have been working on curated projects with Stuart for several years, starting with The Chain, and then Someone I Know, and then The Swap. The 100 Mile Radius Competition is the fourth project and actually the first competition that I have entered of Stuart’s (the other three were collaborative projects that he invited me to participate in).

I would like to thank you, Stuart, for all of your fantastic ideas and for inviting me to participate. Each of the three curated projects challenged me to create an image that I would not have made without your prompt and I loved working on them! One of the most important aspects of your projects is that you are sharing the work of so many photographers to a huge audience and that is so valuable, so again, thanks for all the hard work you put into creating the websites and then sharing them on all of your social media so the world can see the work we do.

Competitions like 100 Mile Radius are also a great way to have your work seen by the right people. It can be a challenge to enter competitions all the time because the entry fees start adding up and it takes time to put the images together for each different call since the specifications are different, and of course you get many rejection letters, but it totally pays off in the long run. Even if you do not win a competition you are still getting your work in front of the judges and that is a huge benefit. Once I entered a competition, did not win, but a year later was contacted by a curator who juried the competition and wanted to have an exhibition of my work. As the organizer of these competitions you are making connections between curators and photographers that benefit everyone and have given me great exposure and opportunities to continue making work.

Find out more about 100 Mile Radius and Stuart Pilkington’s other projects at thepilkintonprize.co.uk.

Linkedin
RELATED ARTICLES
OTHER ARTICLES
The idea that a younger generation is abandoning work has become a popular narrative online, but it doesn’t necessarily reflect reality.
Rhiannon Adam spent three months capturing an ageing society wracked by division, isolation, and the aftermath of scandal.
Birdy Chu reflects on documenting the historic moment in which the territory was formally passed back from the UK to China.
Following the announcement of an 80% hike in the energy price cap from 1st October, crowds gathered outside the offices of energy regulator Ofgem to protest and declare their intention to undertake a payment strike.
Cindy Campbell recounts how her brother ushered in a new era of musical culture at a party she held in the Bronx in ‘70s.
By turning a real-life crisis into daytime television fodder, TV bosses have once again shown themselves to be completely out of touch with audiences.