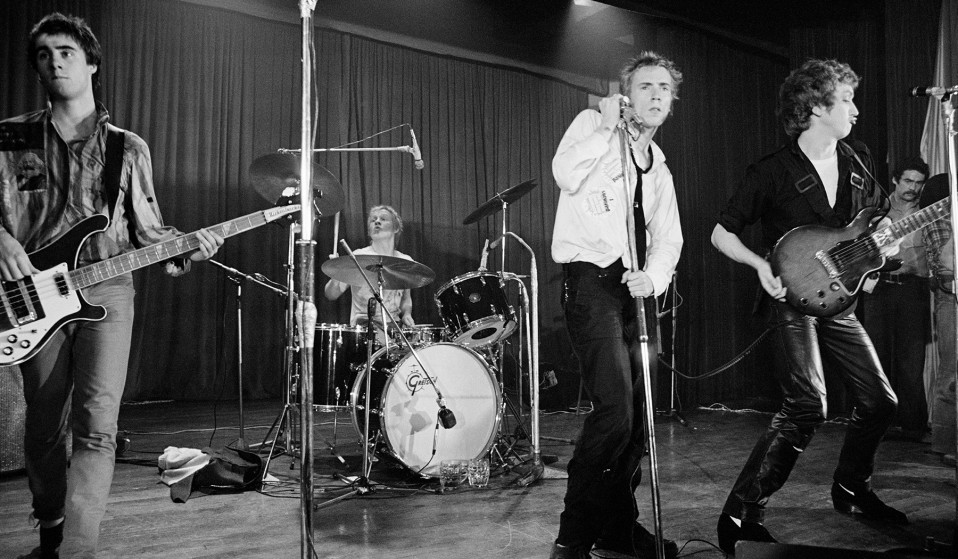 Music journalist John Ingham was hanging out with the original punk rockers. The Spirit of 76 shows the real side of the year that changed music forever.

Music journalist John Ingham photographed and interviewed the original punks, before the movement hit the tabloids. In his book, The Spirit of 76, we see the year that changed UK music forever through the eyes of an insider.

John Ingham was there when Johnny Rotten sang Anarchy in the UK for the first time. He was there when a girl was blinded at a Damned concert, and he was there casually chatting to Joe Strummer when The Clash had Pollock-esque ink sprays running down their trousers.

Better than just being there, he could tell that those gigs, happening inside strip clubs and half-empty pubs, were the beginning of something new: punk. A movement blossoming out of a generation so pissed off that they decided to embrace the emptiness and the anger and turn it into a type of noise the UK had never heard before.

Like any good journalist, John would be damned if he let that go undocumented. 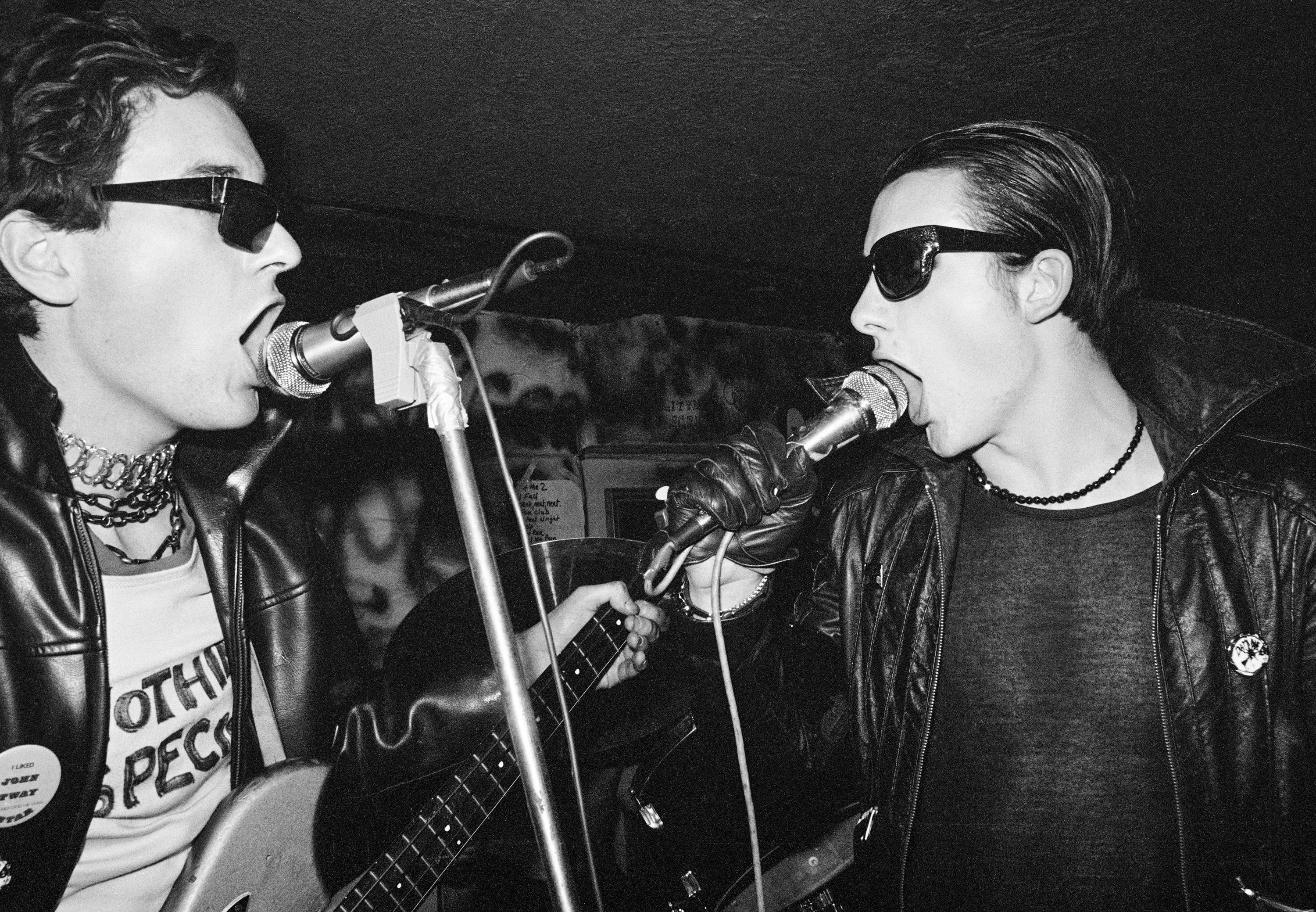 He started with his writing – a music journalist from the age of 18, John was the first to ever interview the Sex Pistols who he spotted them in a newspaper while trying to find something beyond the tired rock bands “full of their own aristocratic self-importance” still dominating the music scene in the late 70s.

His instincts were right: the first Pistols gig he caught blew him away – the sound, the energy, the chaos, occupying an entire room like nothing he’d ever witnessed. A performance that made you question yourself. All of that tied together by Johnny Rotten – a young singer who, oddly, genuinely didn’t give a damn about being loved by his audience.

Quite the opposite, really. He thrived on anger. 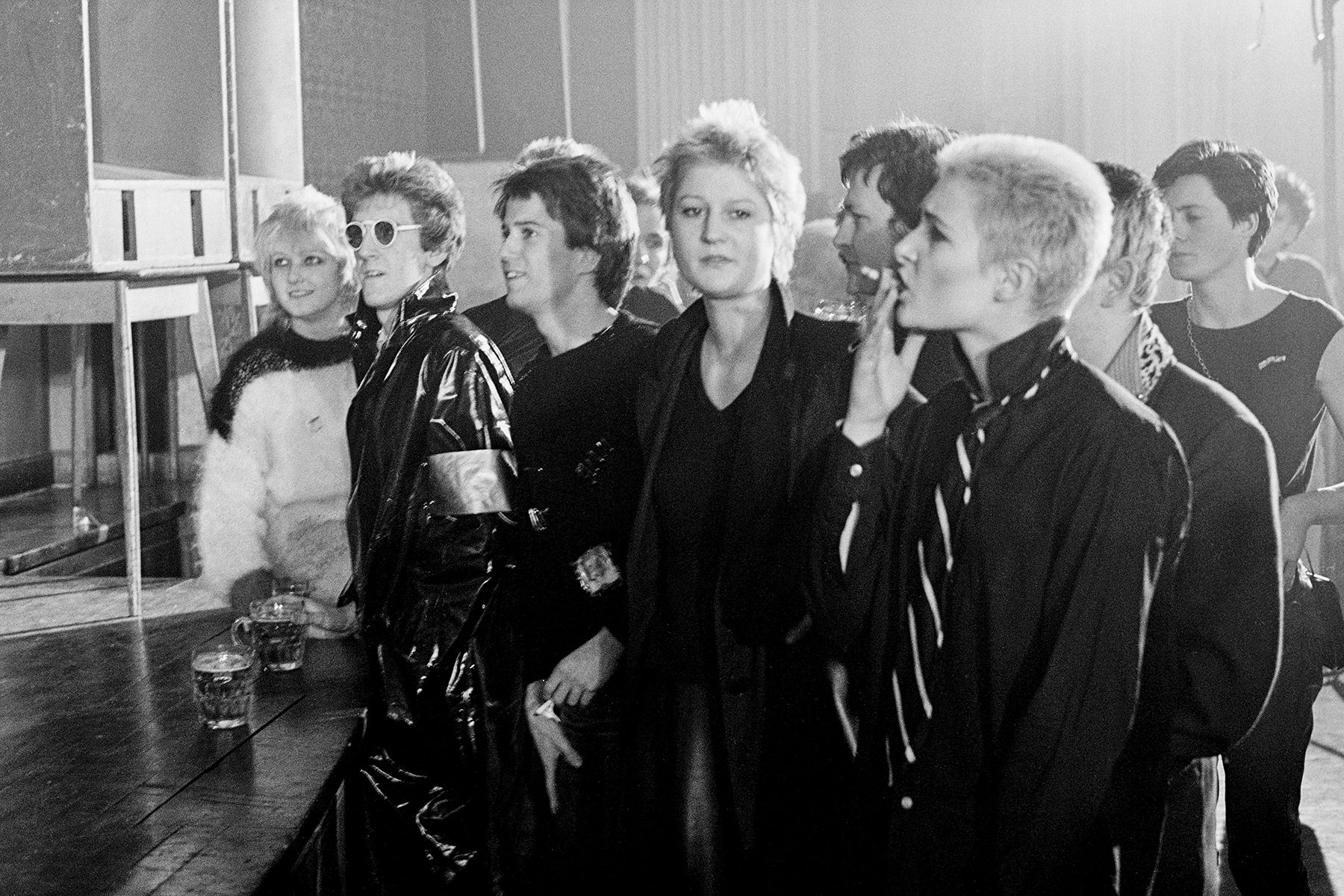 From that moment onwards, John wasn’t reporting as a journalist and an outsider – he fell in love with punk. And unlike a lot of music writers of the time, he understood it, and he believed it.

That’s where the images and personal accounts on Spirit of 76: London Punk Eyewitness come from. They come from the point of view of someone who was an insider during the year the movement blossomed, before the dress-up fads and public outrage. From the perspective of someone who lived it, and understood that, after punk things would never be the same again.

John Ingham was there when it all began. 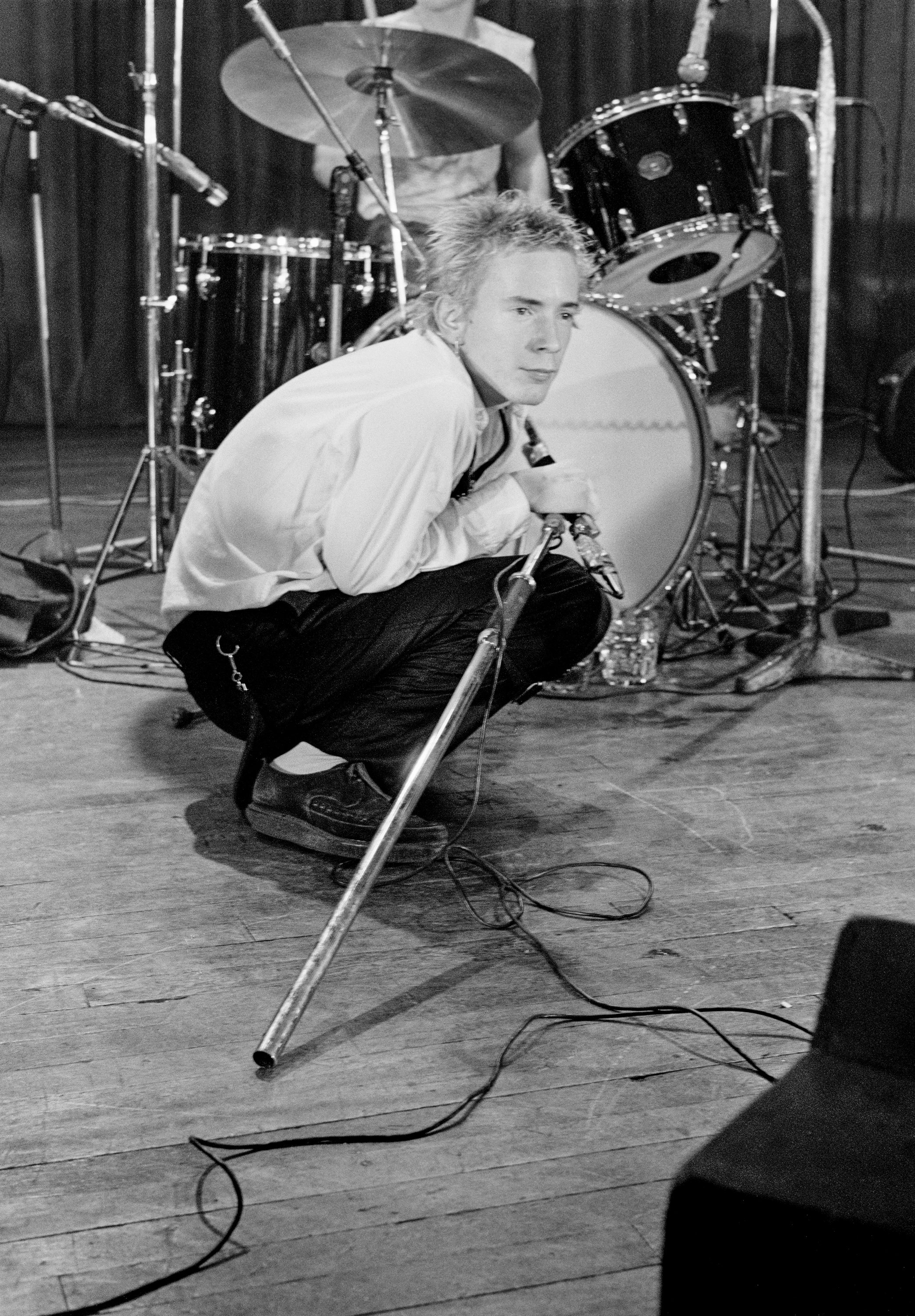 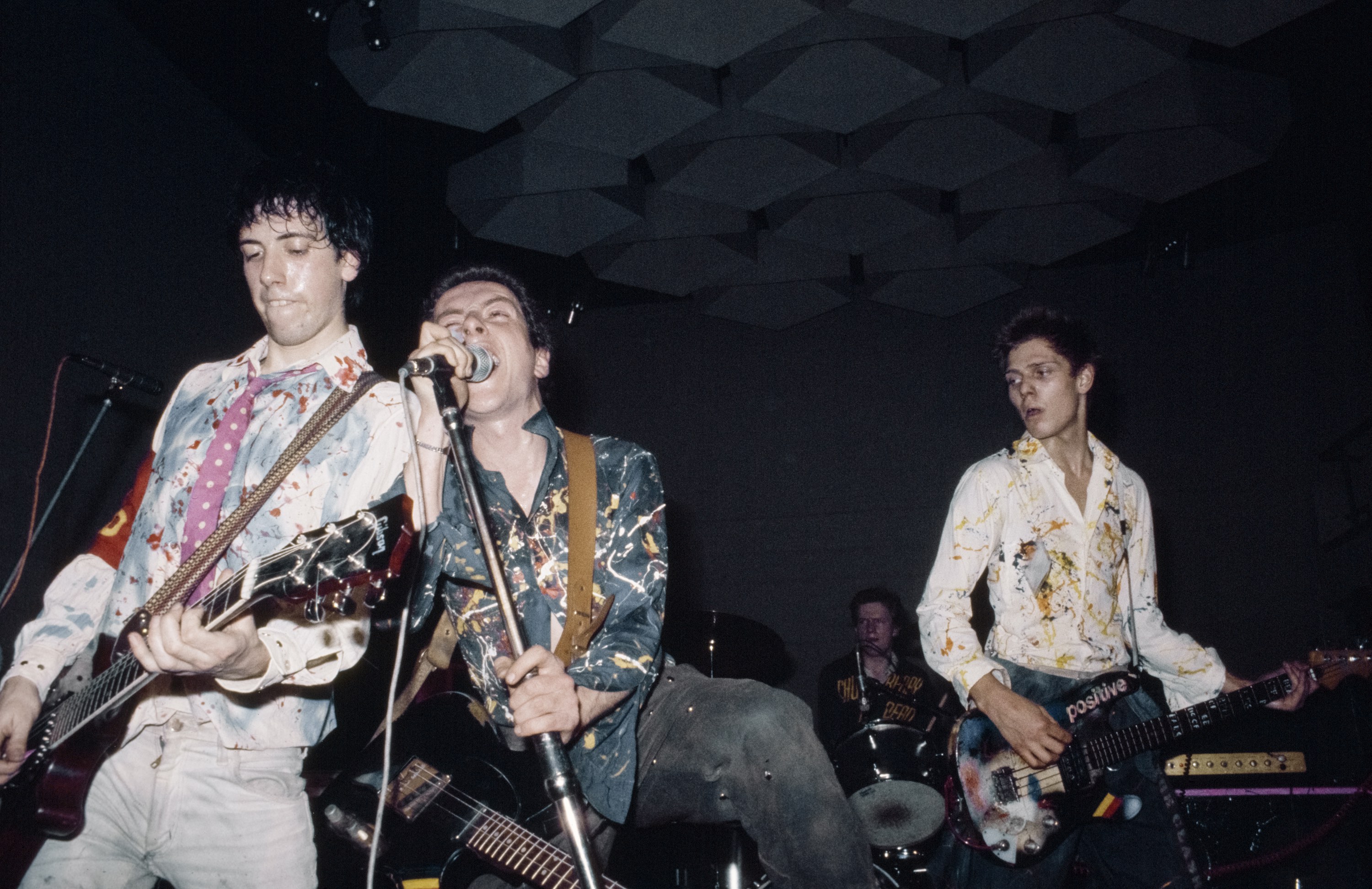 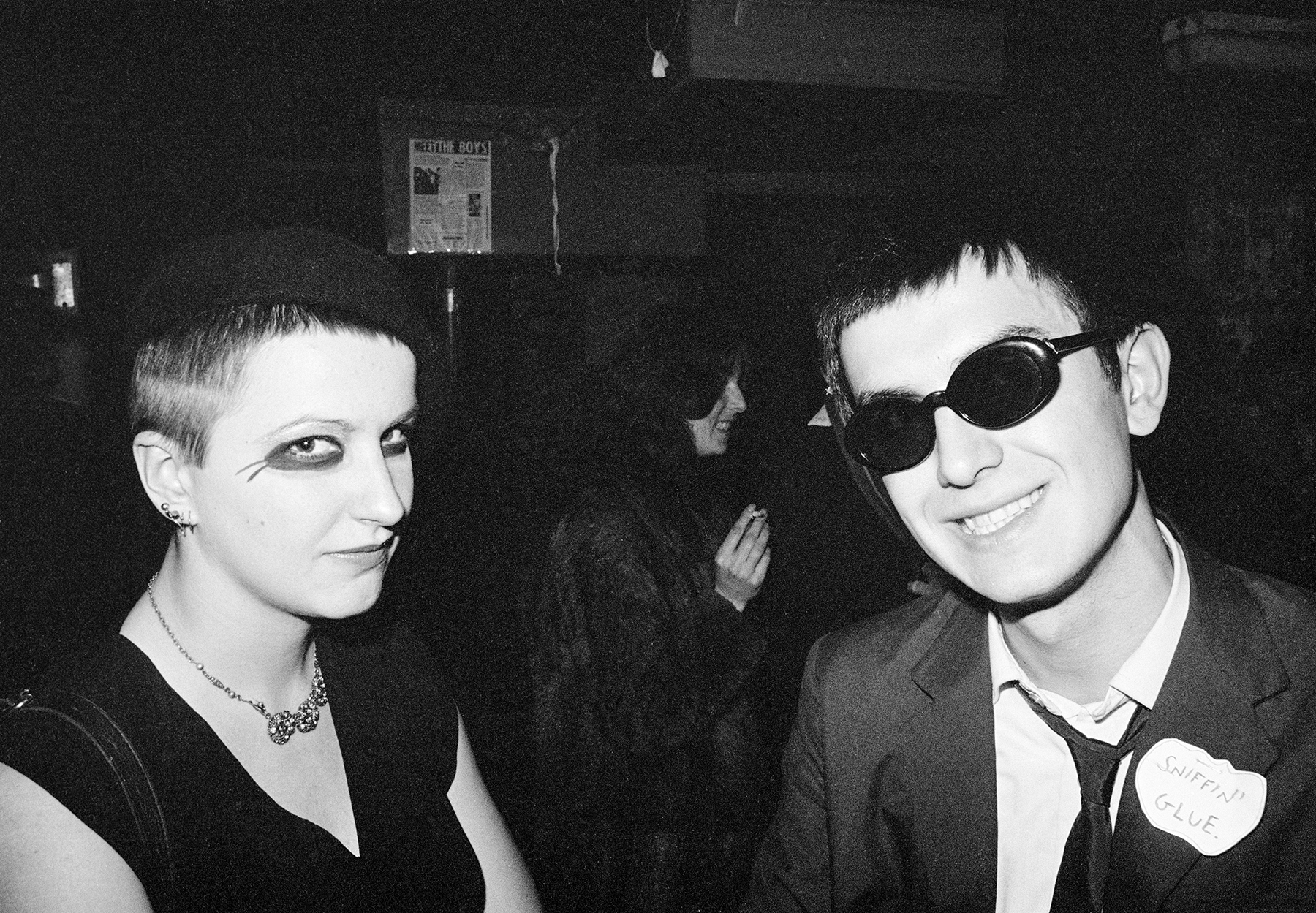 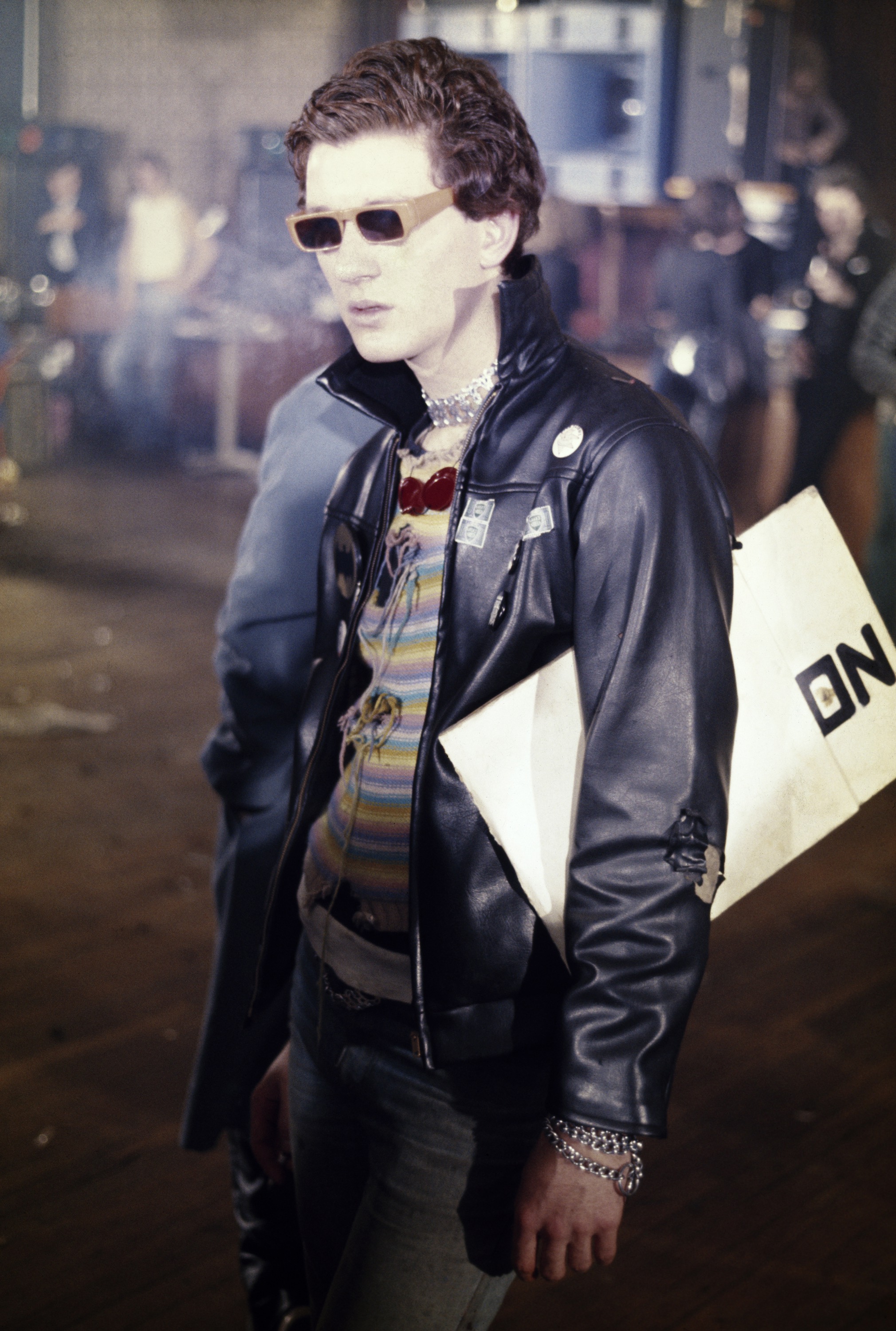 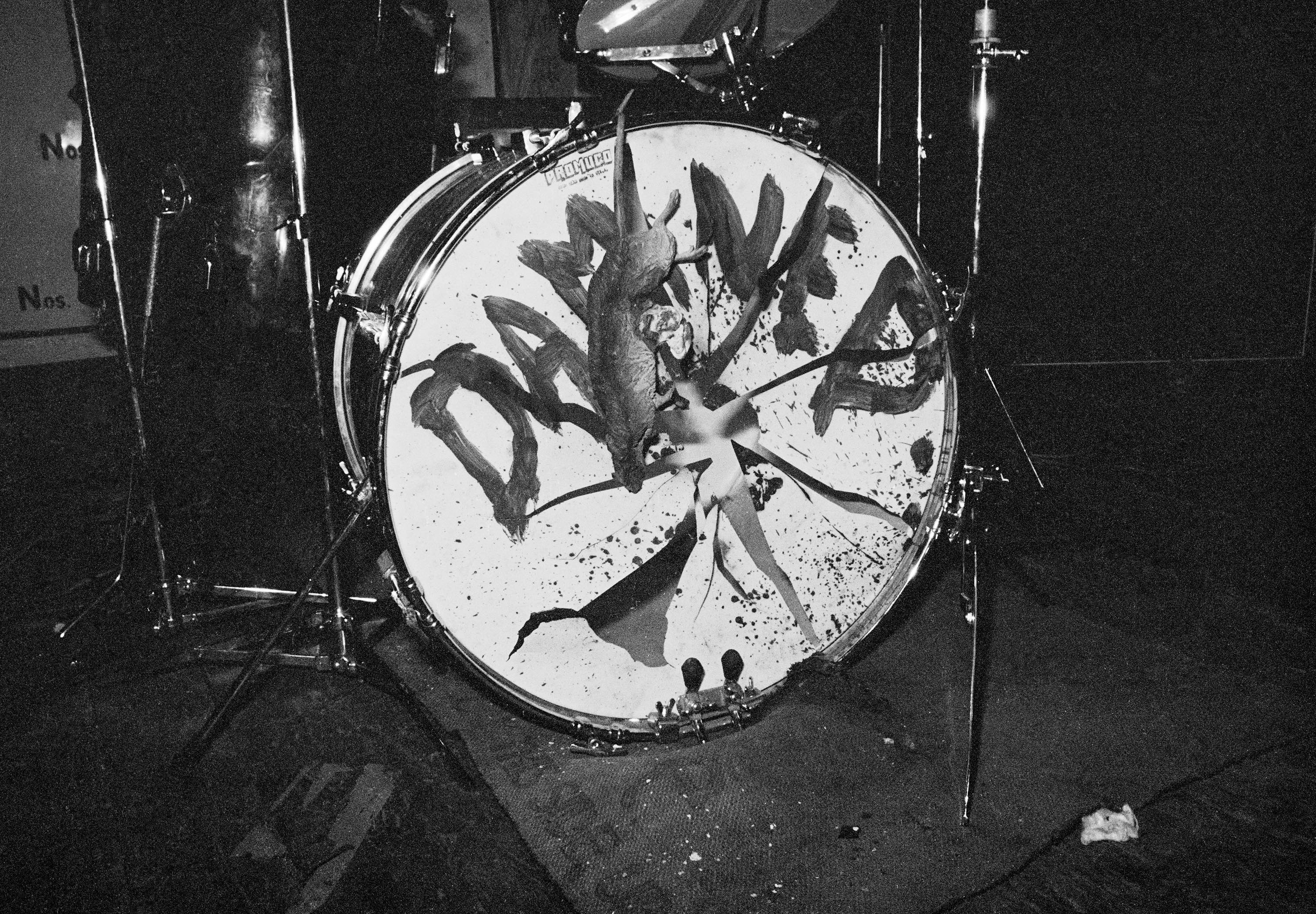 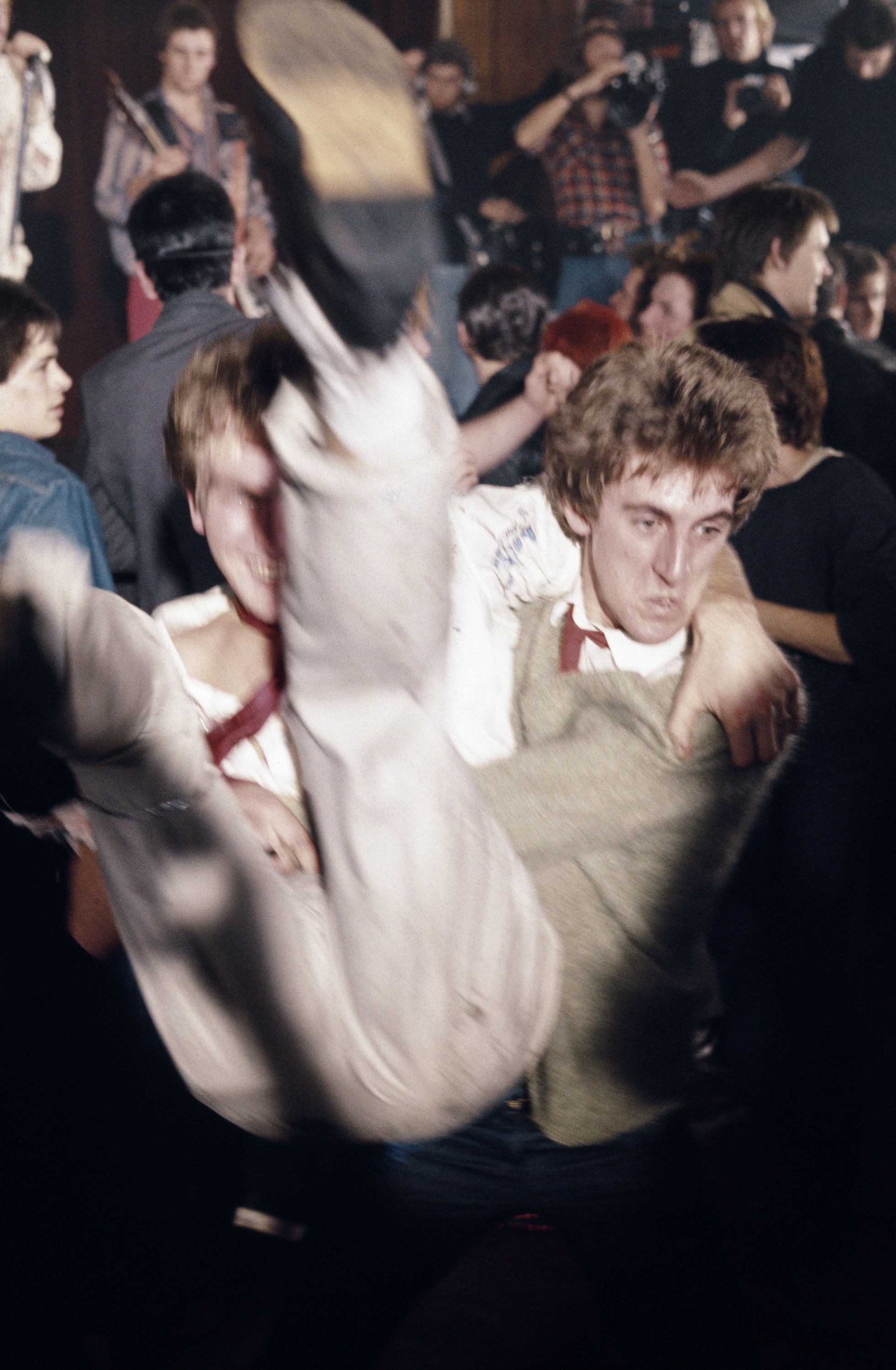 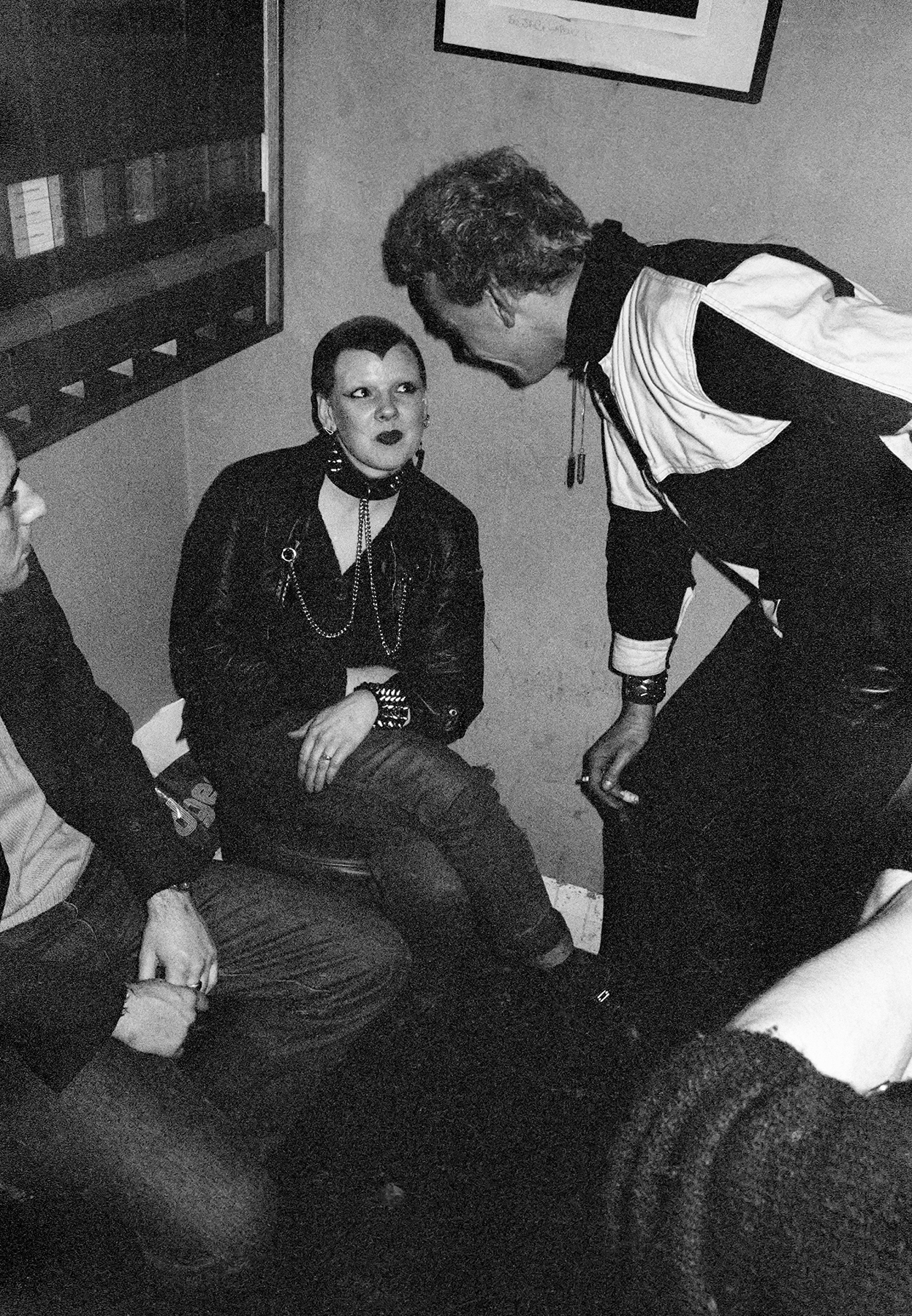 The Spirit of 76: London Punk Eyewitness by John Ingham is out now, published by Anthology.

Linkedin
RELATED ARTICLES
OTHER ARTICLES
By turning a real-life crisis into daytime television fodder, TV bosses have once again shown themselves to be completely out of touch with audiences.
Following the announcement of an 80% hike in the energy price cap from 1st October, crowds gathered outside the offices of energy regulator Ofgem to protest and declare their intention to undertake a payment strike.
Ahead of the release of their first collaborative album, the producer and rapper talk psychedelics and the state of UK hip hop.
The idea that a younger generation is abandoning work has become a popular narrative online, but it doesn’t necessarily reflect reality.
As the Scottish government announces a rent freeze, an activist with Living Rent who fought and won shares how they did it, and what must come next.
Yesterday thousands gathered outside Buckingham Palace after news of the Queen’s death broke.