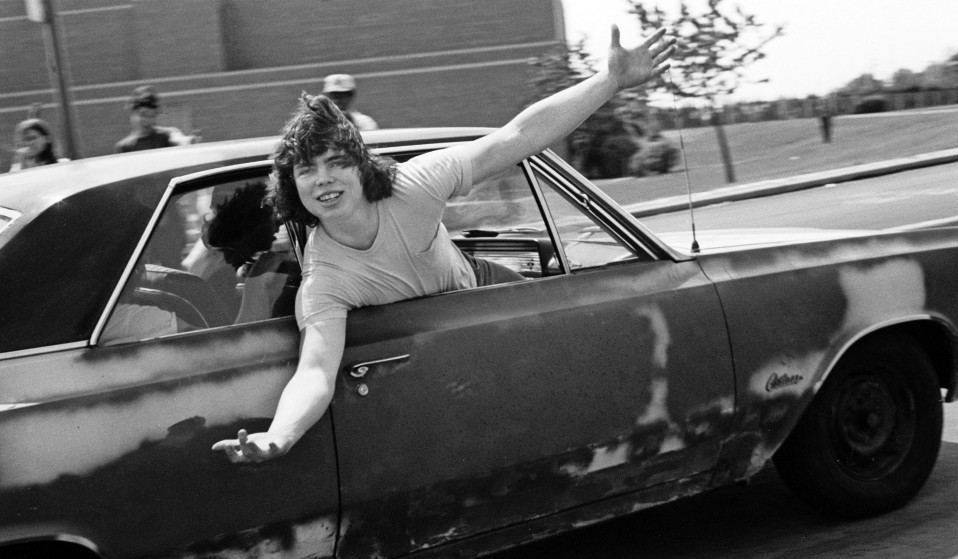 I think I first picked up a camera in high school. I was enrolled in the art programme and I started using photography as a tool to connect to everything that was going on – the yearbook, the newspaper, the photography club, the social events and all the different kinds of people. Photography gave me access to everything I wanted to be a part of. 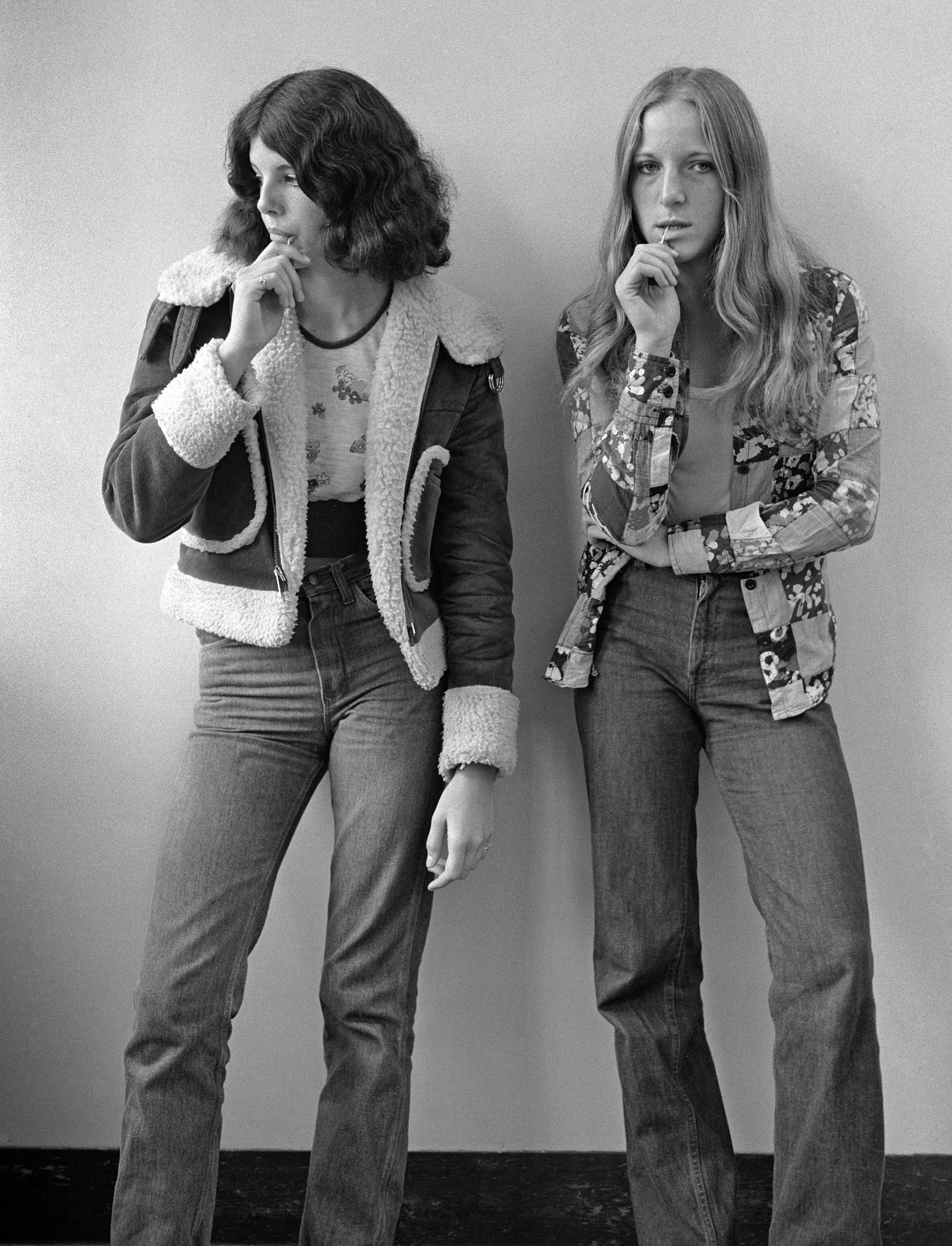 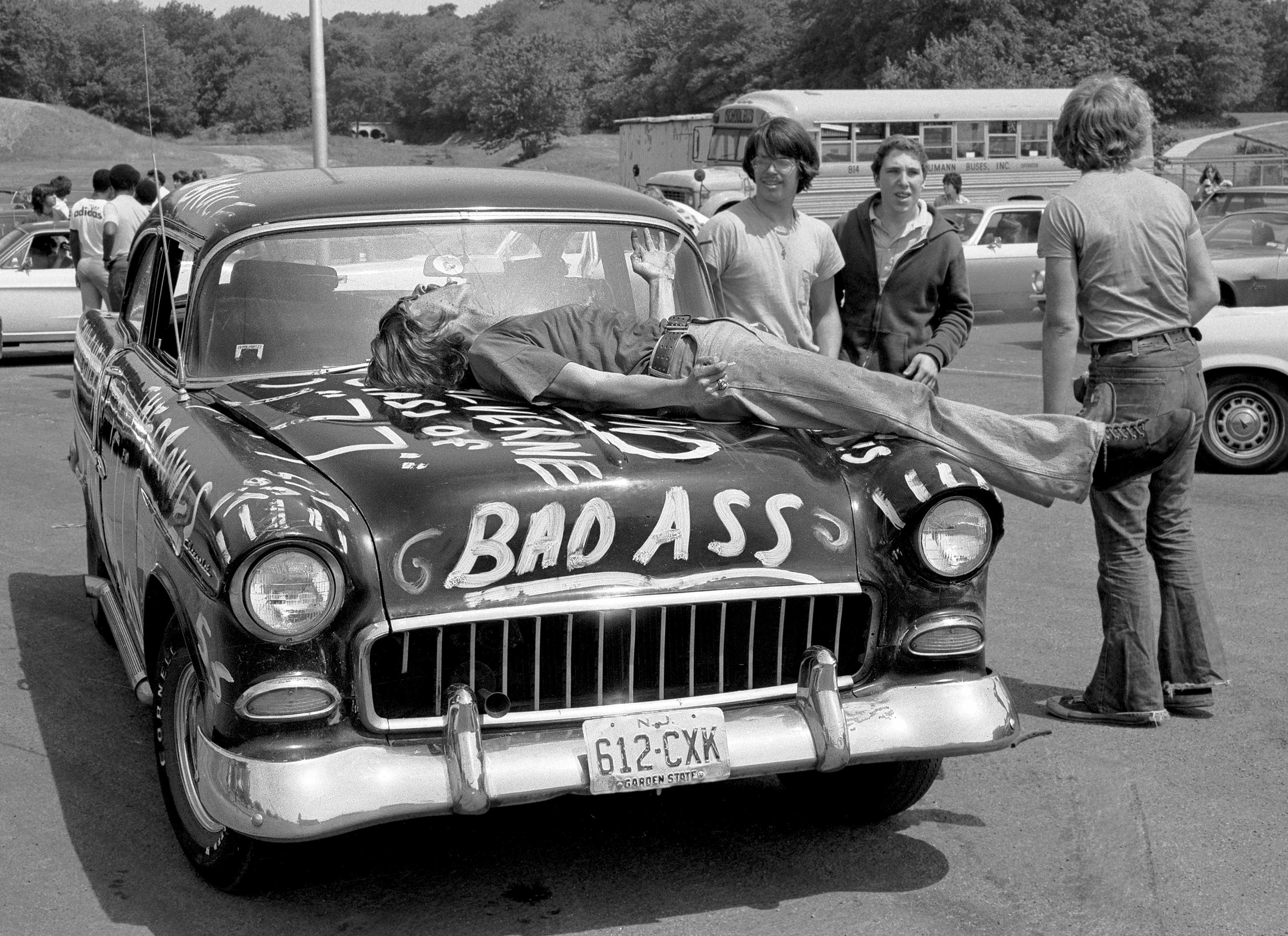 After I graduated in sculpture at the University of Ohio, my wife and I moved to New York City and I was accepted at the Pratt Institute. They suggested I take a course in photography and that’s where I really learned that photography was a lot bigger, more important and more expressive than I could have ever imagined.

I began to discover photographers that were true artists – like American photographer Helen Levitt, who walked the streets of New York in the ’40s and ’50s and photographed how people were living at that time. Her photos had so much power and so much emotion. They made me feel like that was a direction I wanted to pursue too. 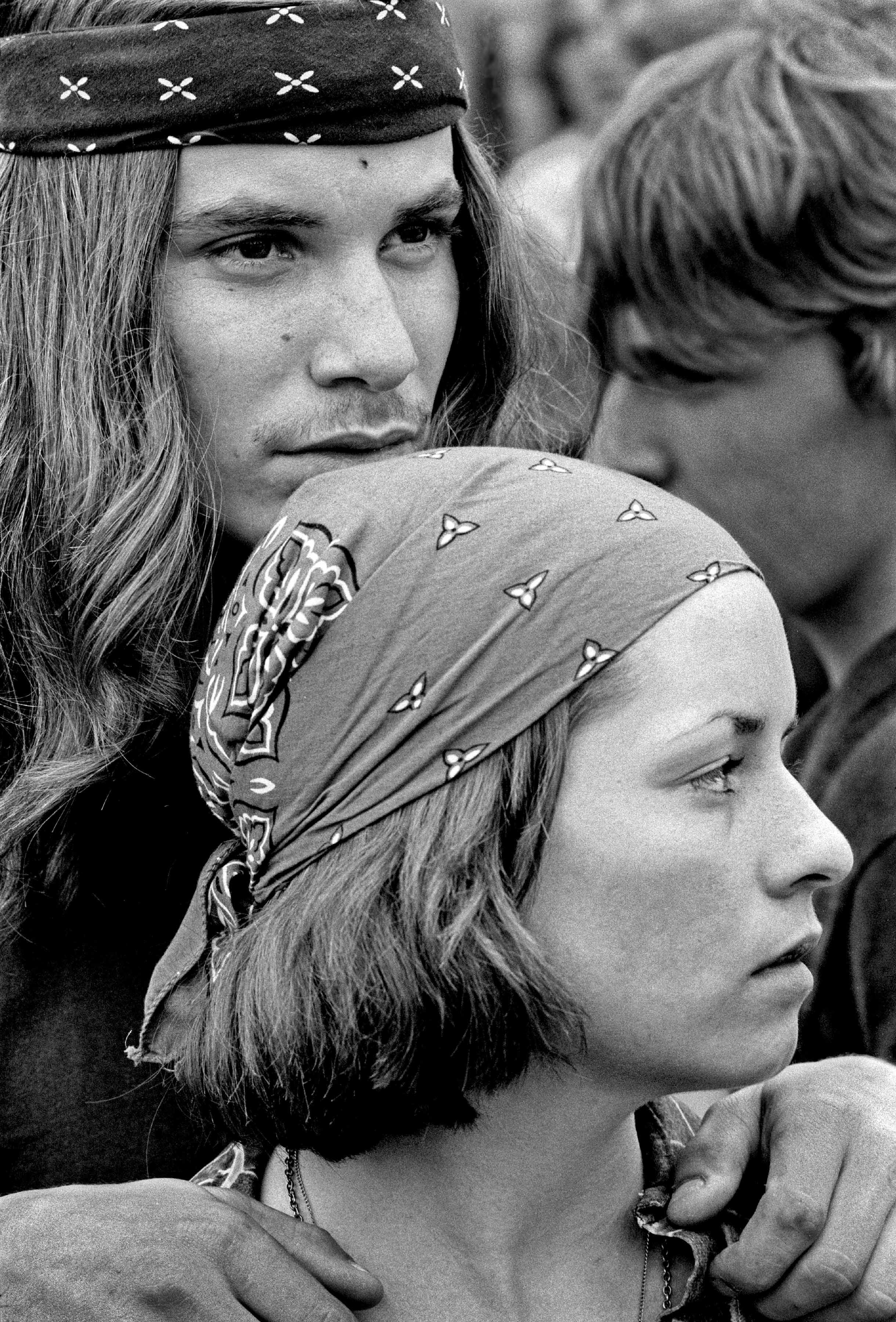 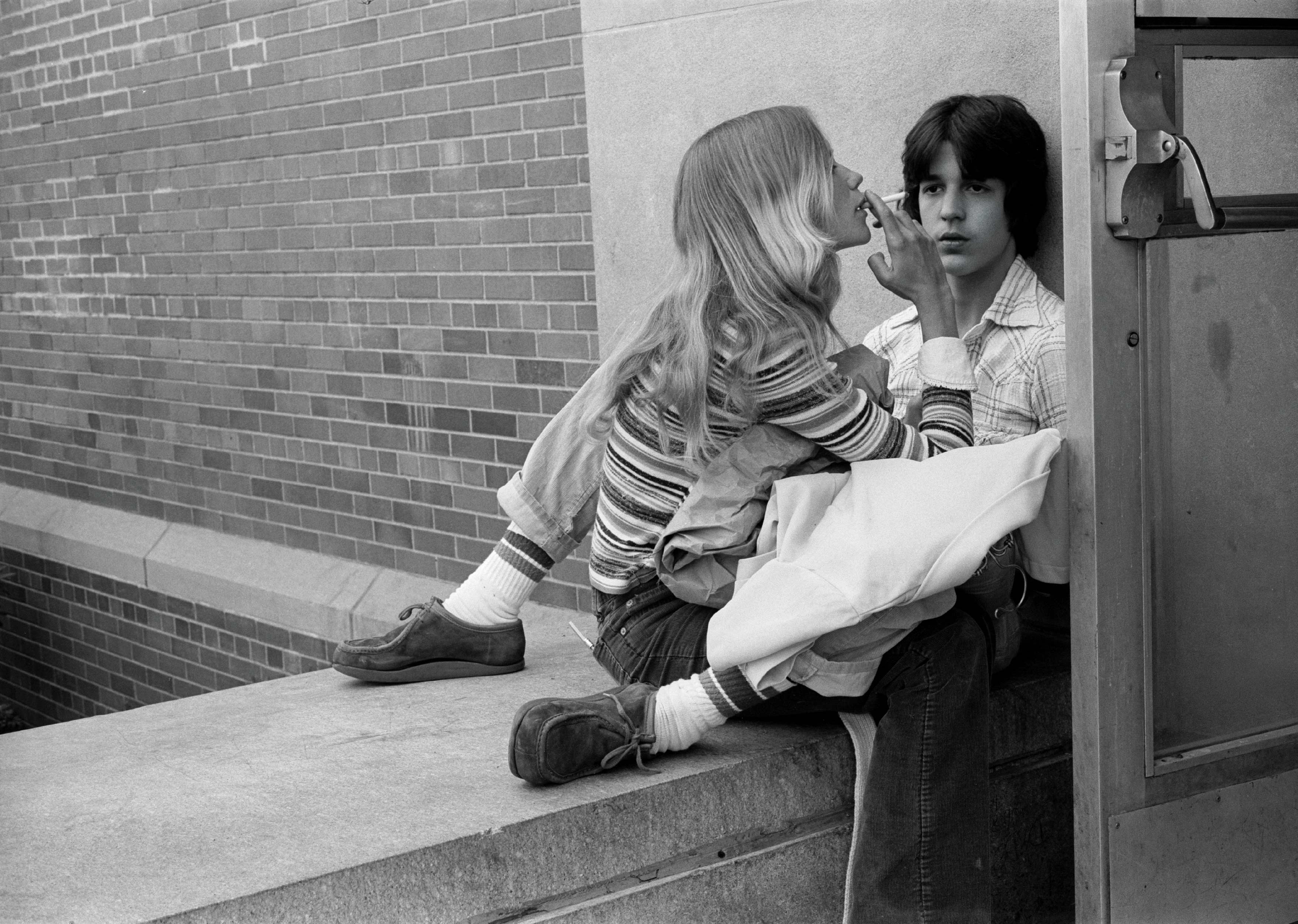 Shortly after, in the early ’70s, I got a job at Malverne High School in Long Island, but I didn’t think I’d last very long. Most of the students had no interest or excitement for high school and I was finding it really difficult to work there. After a couple of months I kind of reached crisis point and I knew something drastic had to change.

I decided that if I was going to be there any length of time I would have to make my classes as interesting and fun and exciting as possible, so I brought my camera to class to photograph the students in an attempt to connect with them. And of course that made all the difference. 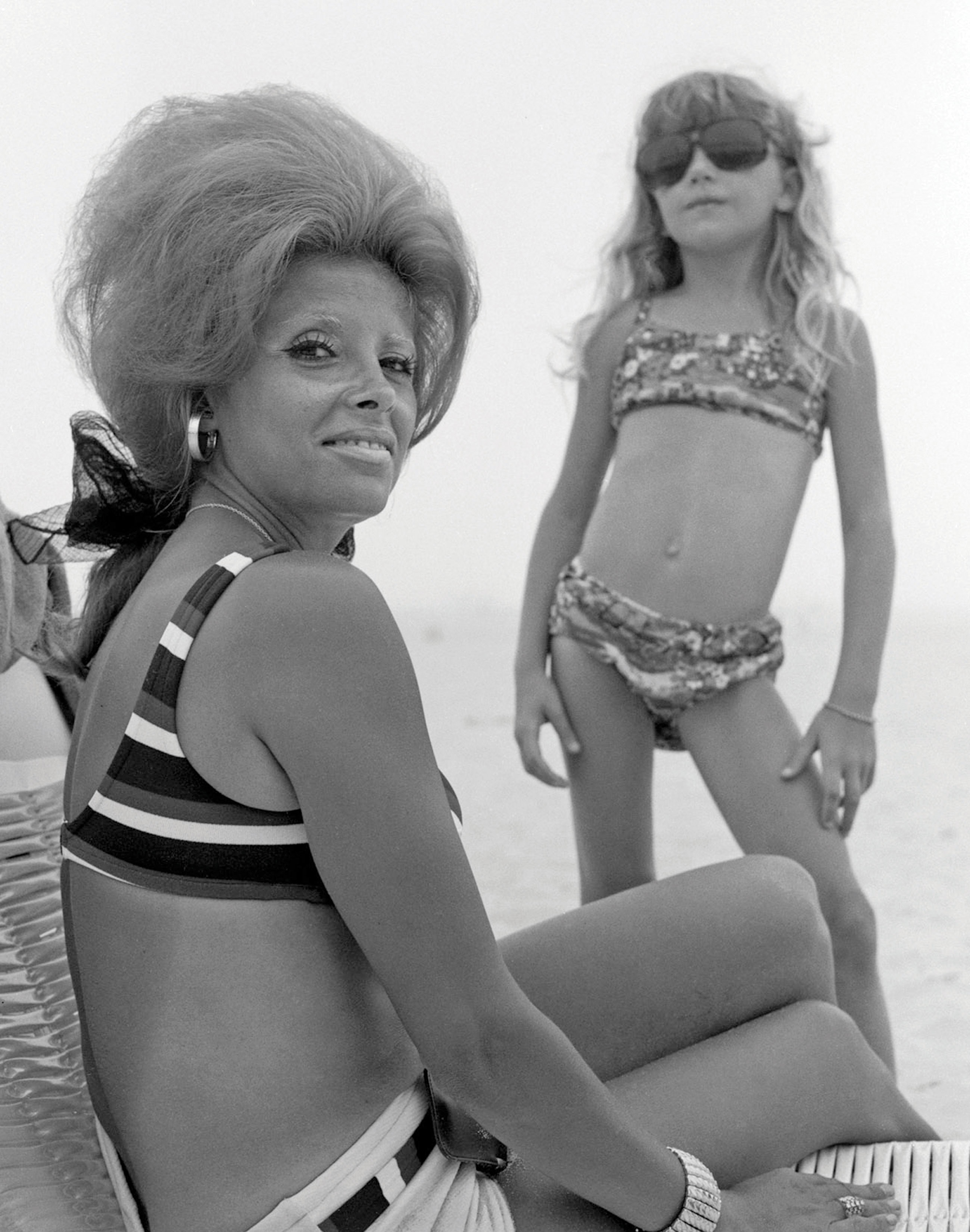 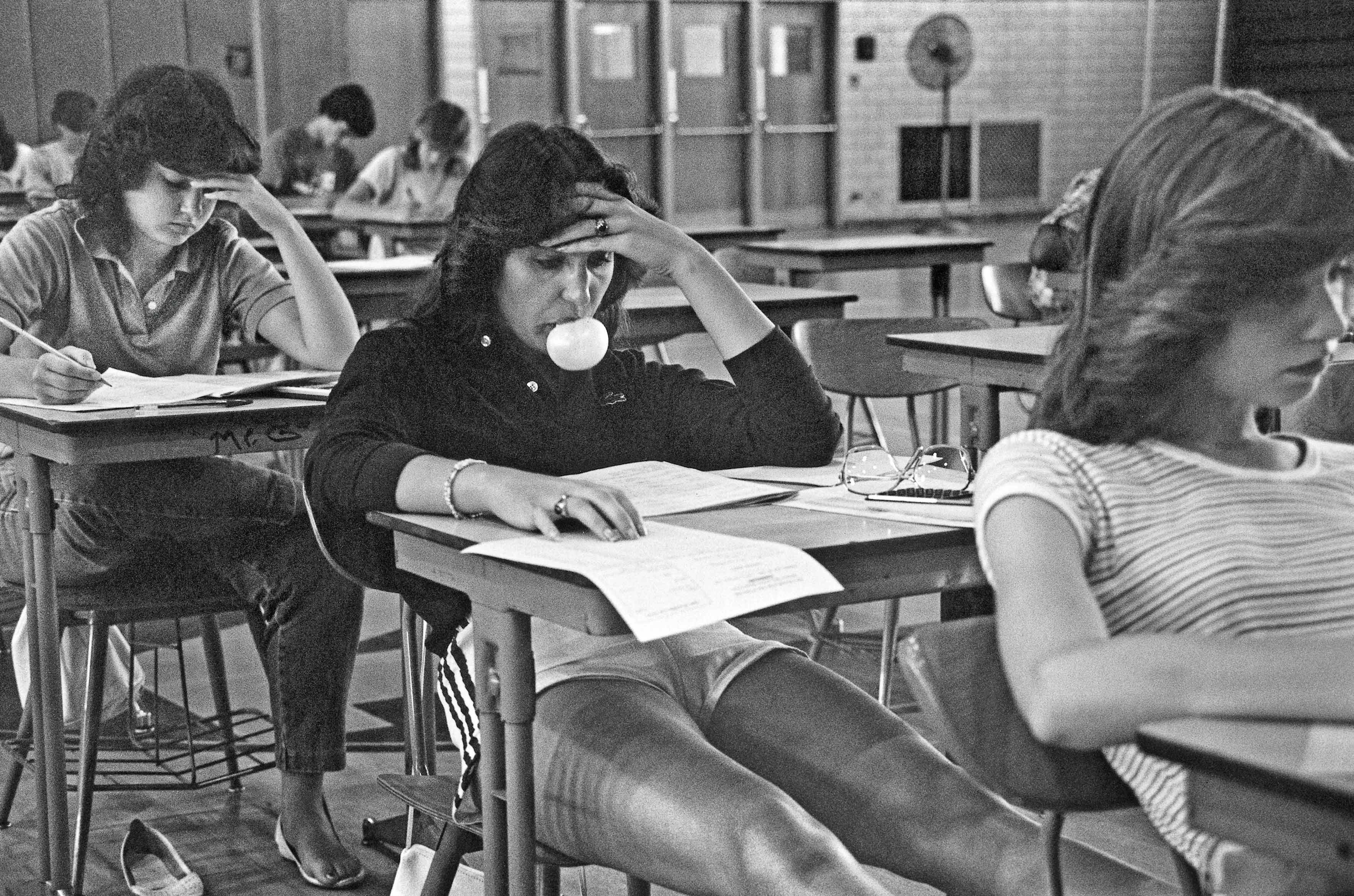 Photographing the students at Malverne taught me to go back in my own mind to try and remember how it felt to be a teenager. I started to understand that it was very important to have an emotional connection, to have real empathy, with my subjects. And in trying to see things and understand things from their eyes, I actually began to open up to their point of view. I shared their enthusiasms and also their difficult moments.

When they were sad or upset or not quite right with the world, I shared a feeling with them about that. And when they were excited and thrilled I was tuned into that too.

If I ever started to experience burnout, which is common for teachers, I would photograph the students more to stay connected with them. It kept me young. And that was a wonderful thing because by the time I retired the students couldn’t believe that I was going. They just wanted me to continue. 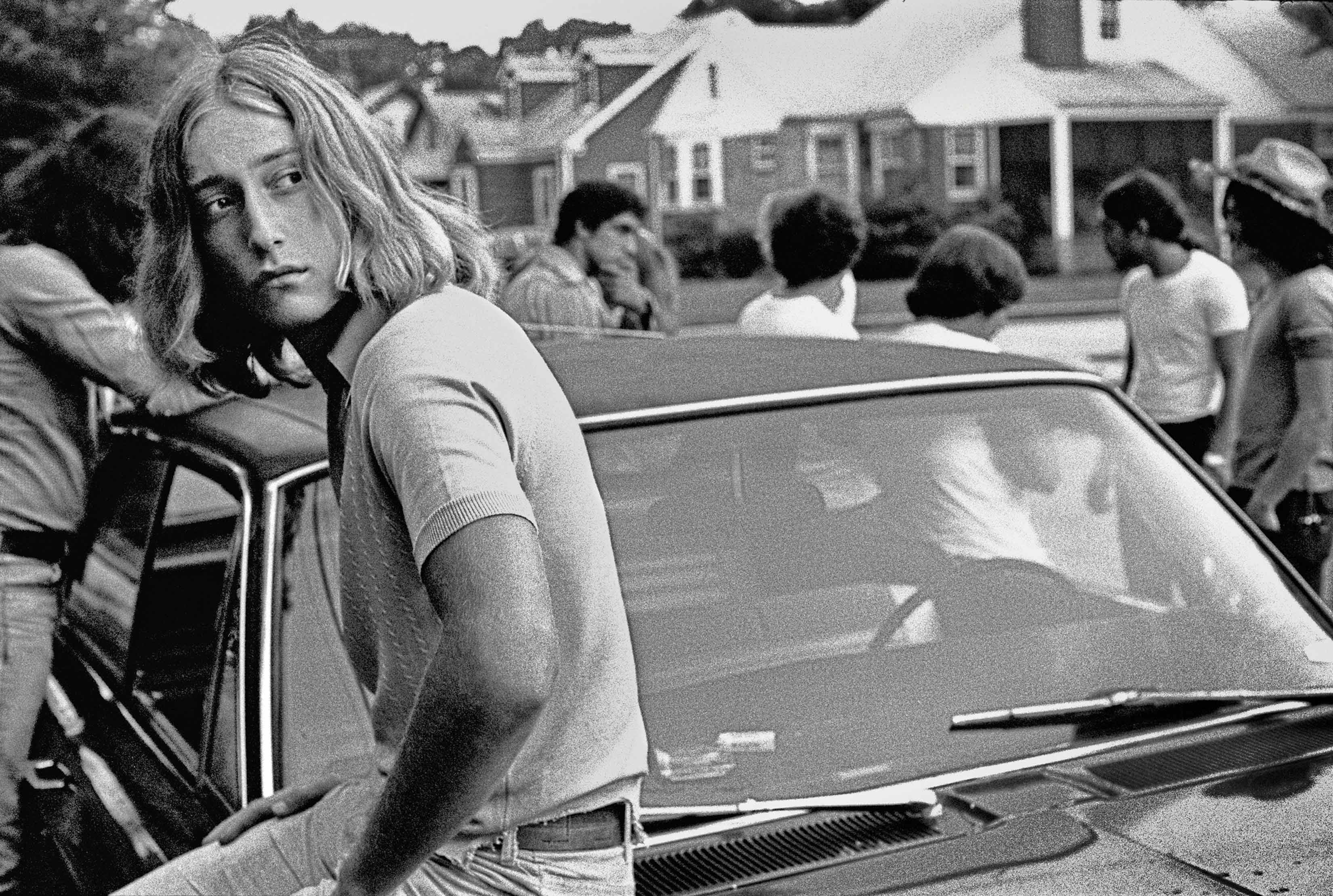 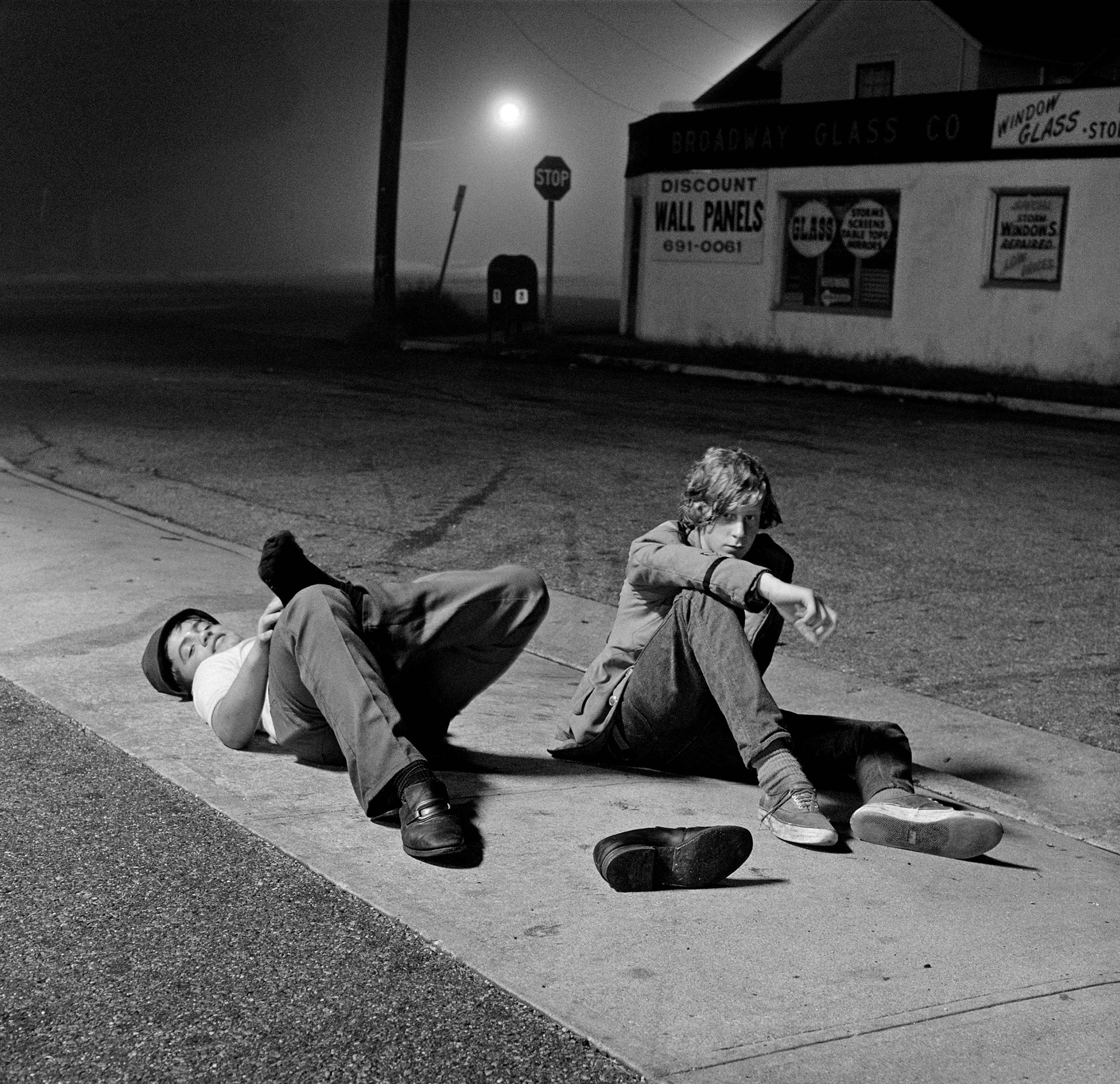 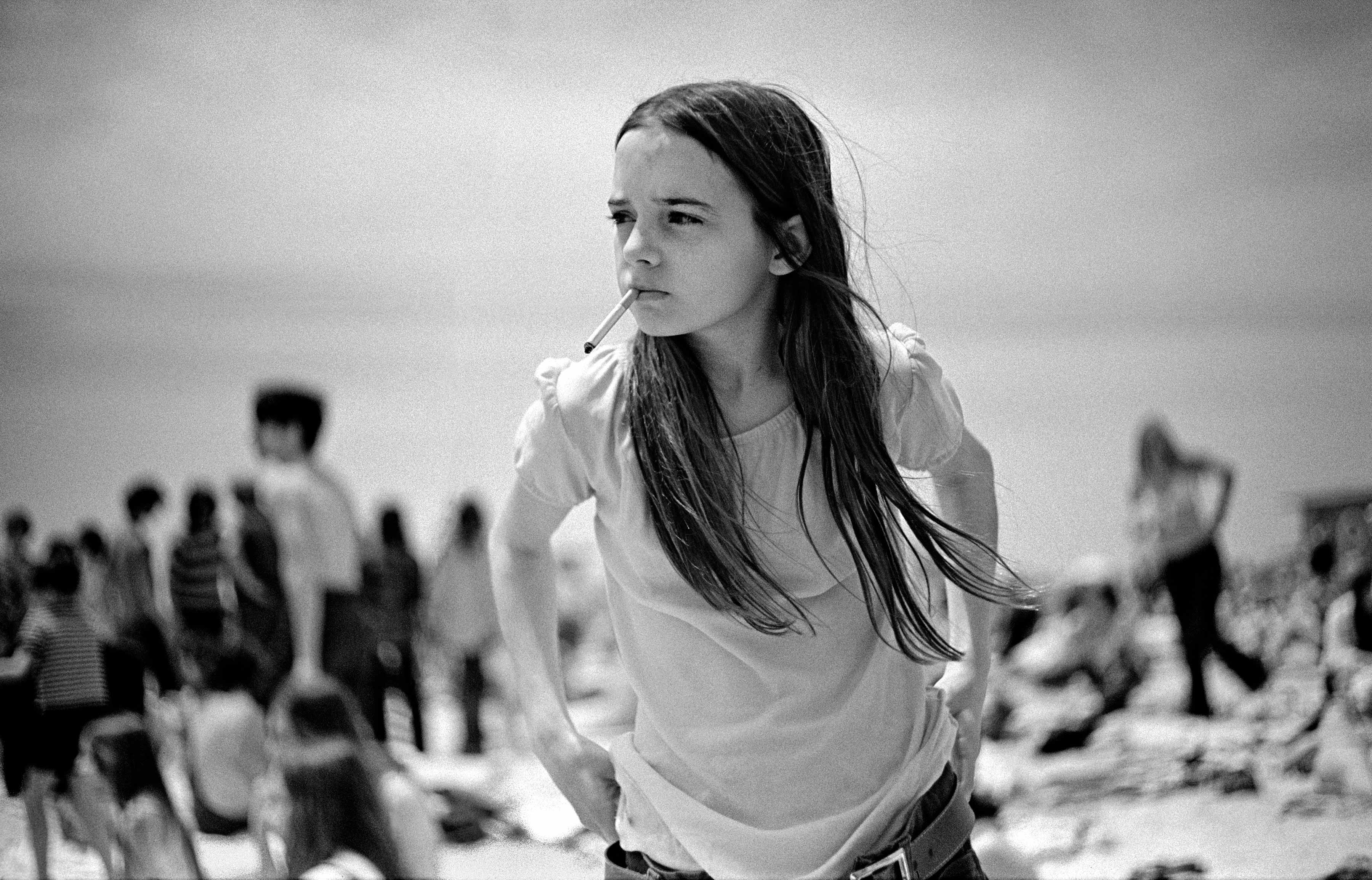 I never had any agenda with my photography – it was never a money-making thing, it was just about connecting with young people – and so I think my photographs have a sort of authentic or genuine quality that a lot of people seem able to relate to.

I have always tried to capture these very personal moments, in an honest way, to show people doing exactly what they’re doing. They could just be sitting on the school steps smoking a cigarette or they could be hanging out of a car door waving their hands and saying, ‘This is the last day of school and I’ll never come back here again!’

They could be jumping in the air for excitement because of the music they’re listening to or they could be like one of my all-time favourites Priscilla – the little girl smoking at Jones Beach – who expresses something about girlhood as well as something about a certain kind of maturity and experience. All these subjects and moments mean so much to me. They helped me understand people and allowed me to connect with them over the years. I hope they mean something to other people too.

Linkedin
RELATED ARTICLES
OTHER ARTICLES
At his West Bank restaurant, Fadi Kattan established himself as the voice of modern Palestinian cuisine. Now, he’s bringing his innovative, bold flavours to the UK’s capital.
As she gears up for the release of her first book, the 24-year-old climate activist talks standing up to authority and building a more inclusive movement.
After blocking the Scottish government’s gender recognition reform bill, Westminster is now devising further changes to the law to make it harder for trans people to self-identify.
Theo McInnes’s photos of the annual event provide an intriguing snapshot of contemporary Britain.
Tristan O’Neill’s shots of dancers caught in moments of reverie at the height of rave’s golden age are a testament to the UK’s legendary club culture.
Since 2007, Gideon Mendel has made 20 trips to document floods in 13 countries. The result is an alarming record of what has already been lost to the climate emergency.