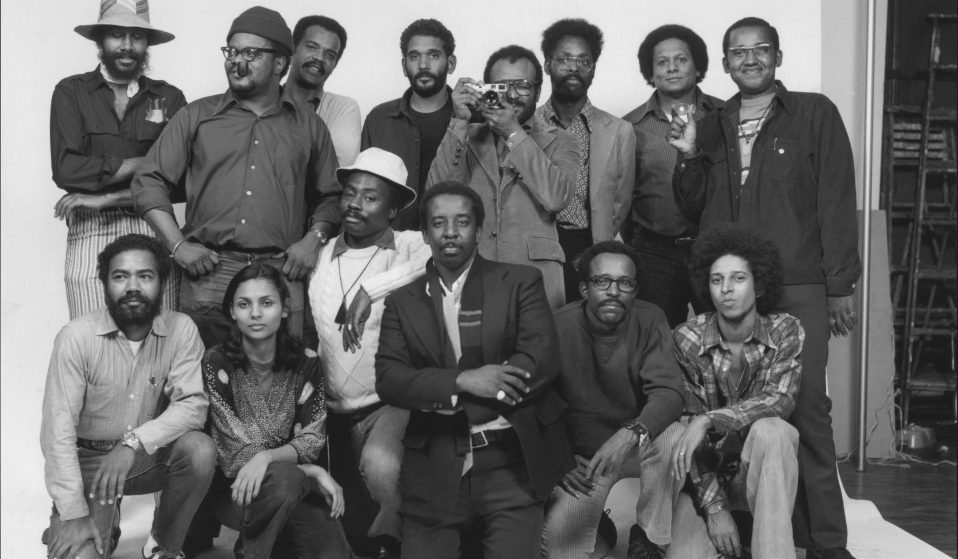 Founded in the ’60s, when black art was ignored by the establishment, Kamoinge’s influence has remained largely unrecognised – until now.

Founded in the ’60s, when black art was ignored by the establishment, Kamoinge’s influence has remained largely unrecognised – until now.

In November 1963, just months before apartheid in America was finally outlawed, two groups of black photographers based in Harlem came together to form the Kamoinge Workshop. It went on to become the world’s longest continuously running non-profit photography collective.

Taken from the Gikuyu language of the Kikuyu people of Kenya, Kamoinge means “a group of people acting and working together”. The collectivist approach, which helped bring about Kenya’s independence from Britain that same year, offered the perfect antidote for a group of young black men who were systematically excluded from advancing through white-owned institutions.

Every Sunday, Kamoinge members met in each other’s homes for a full day of conversation, critique, and shared wisdom. In the ’60s, they opened their own gallery on Harlem’s famed Striver’s Row, hosting group exhibitions, as well as talks with luminaries including Langston Hughes and Henri Cartier-Bresson. In the ’70s, they went on to produce and publish The Black Photographers’ Annual, a four-volume anthology. 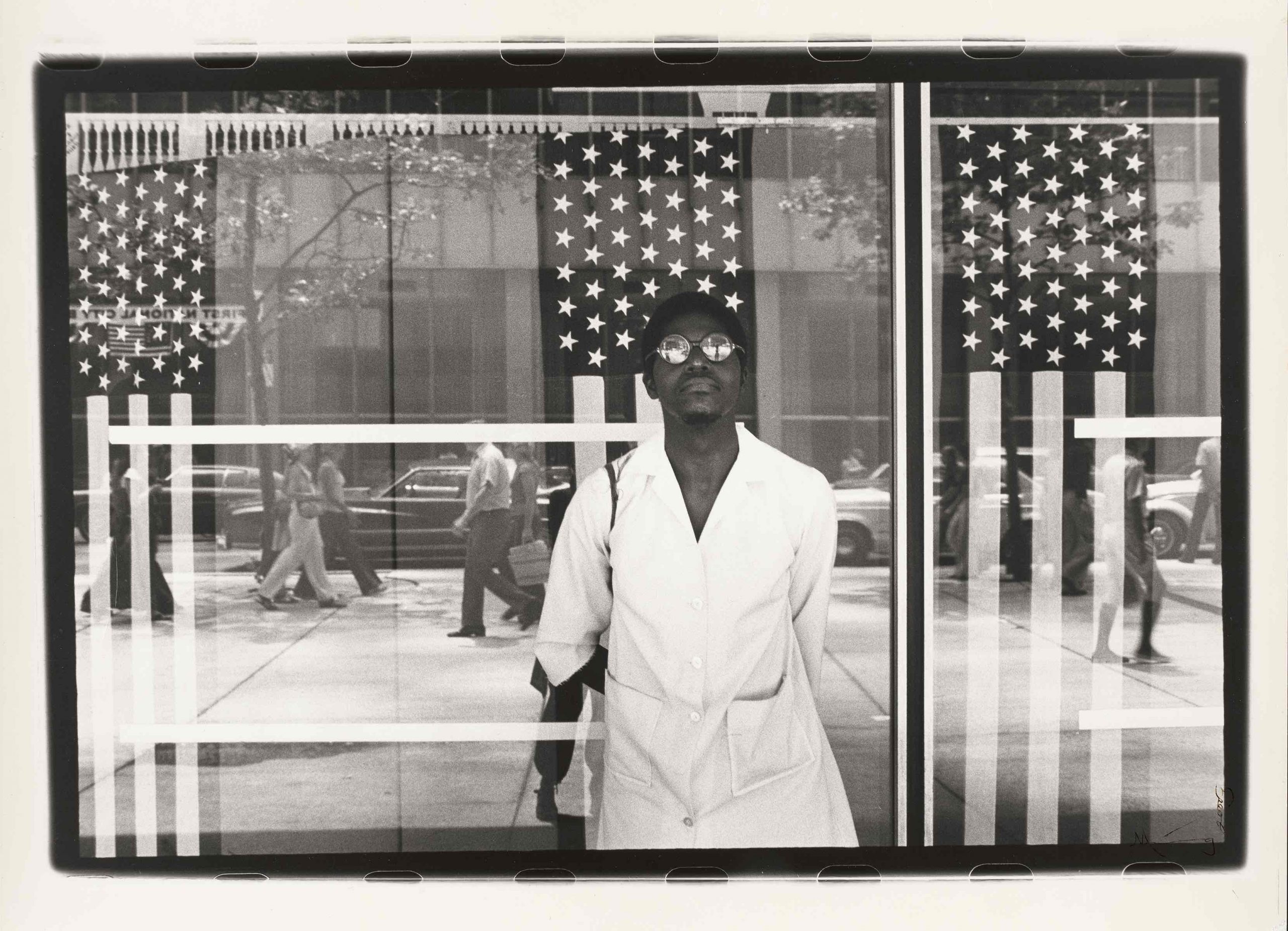 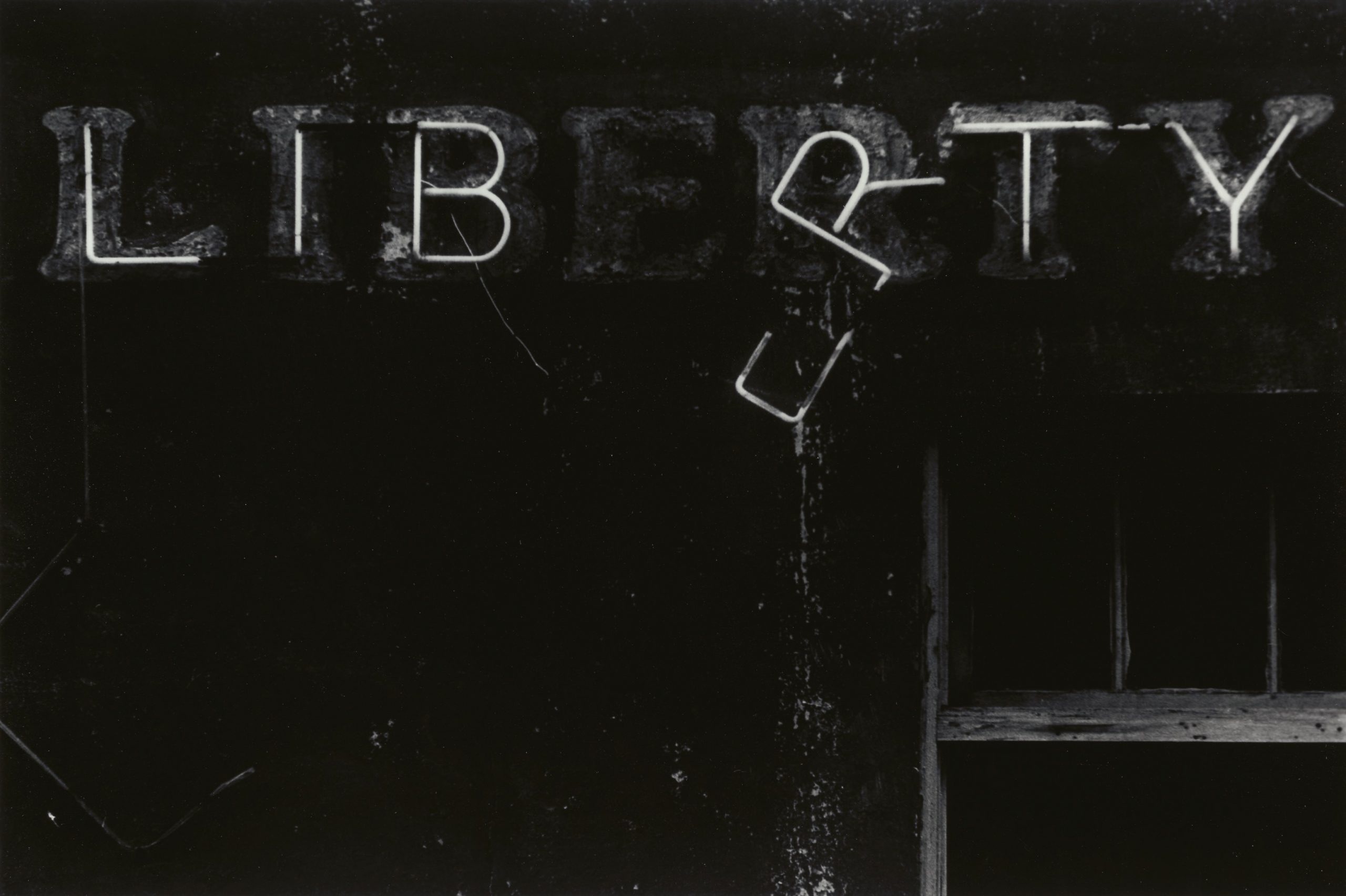 Despite the prolific innovations of the founding members, their contributions to photography have largely gone unrecognised – until now. In the new book Working Together: Louis Draper and the Kamoinge Workshop (Duke University Press), the members of Kamoinge are finally receiving their proper due.

“Even though there was no recognition of the group, it was almost like a Godsend because with no recognition you’re going to work harder and keep doing things the way you see them,” says Anthony Barboza, who joined Kamoinge in 1963 at the age of 19.

“It was a family,” Barboza says. “We were a very close group. They were like my older brothers. There was always the exchange of ideas. It went a long way in the relationship where we were all learning from each other and trying to get better.” 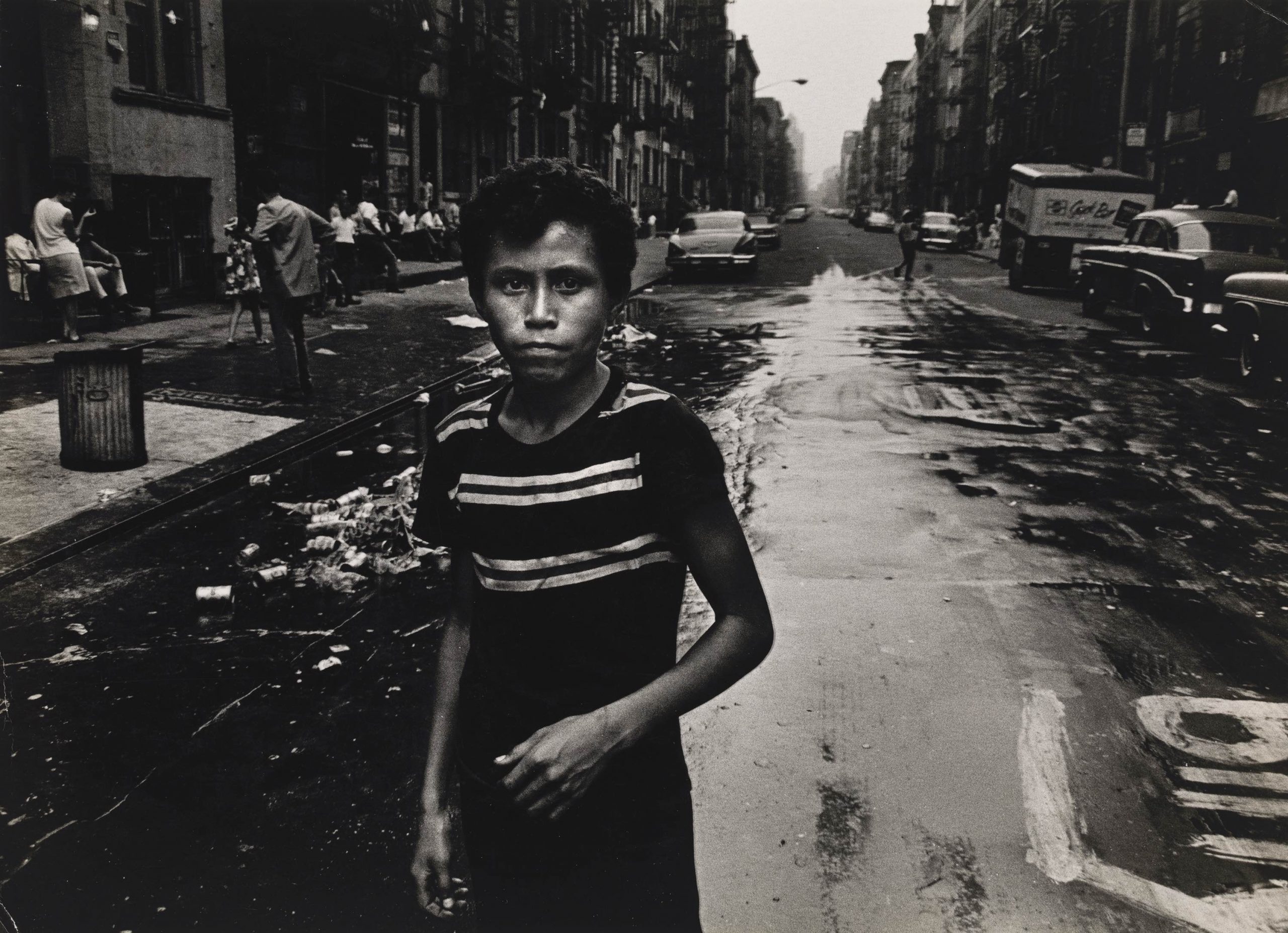 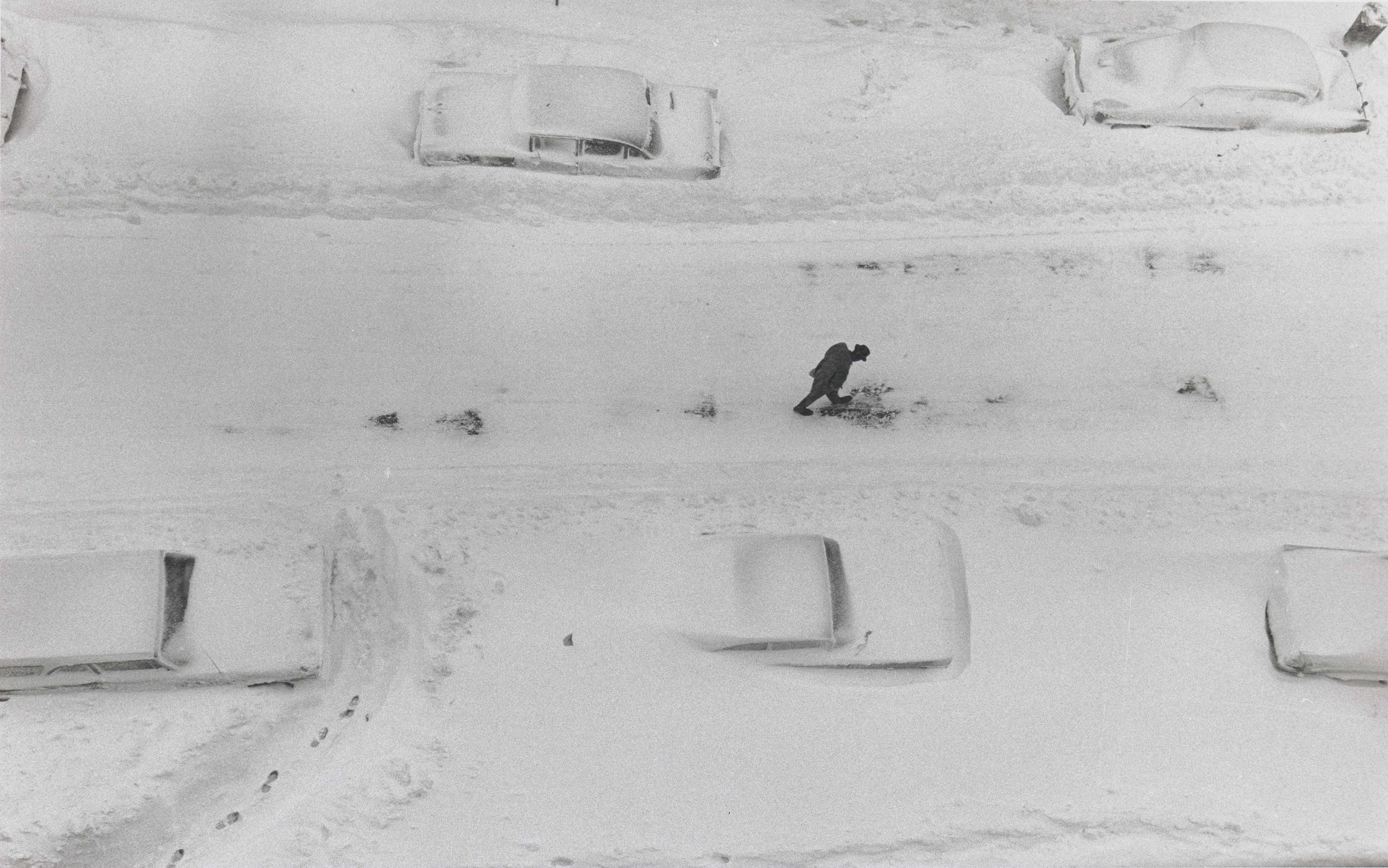 After a three-year stint in the Navy, Barboza returned to the group in 1968, launched a commercial career, and opened his studio in what was then the Photo District. In 1970, Barboza made a splash when he photographed Pat Evans in an iconic campaign for Astarté, a line of cosmetics for black women.

“I noticed that when the Kamoinge members took photographs, there was a spiritual relationship with the subject,” Barboza says. “You are looking at the subject but you are feeling the photographer as well. That’s why photography is autobiographical, more than people realise.”

In 2005, Barboza became President of Kamoinge, and set forth on a 10-year journey to publish Timeless: Photographs by Kamoinge (Schiffer), the first major retrospective of the group’s 50-year history. “I can’t believe how time goes by so fast,” Barboza says. “[But Kamoinge] is like the mafia – you can’t get out.” 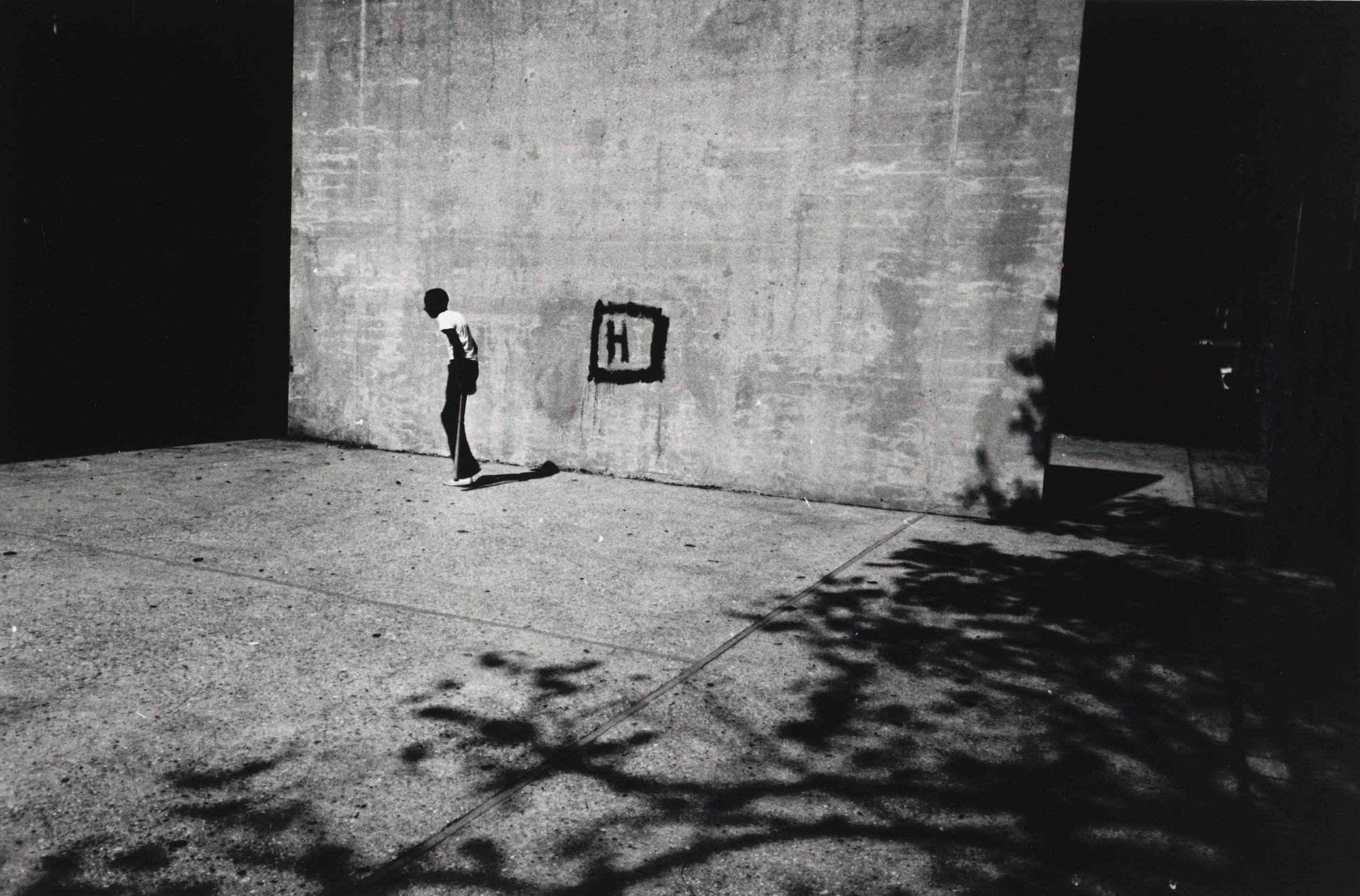 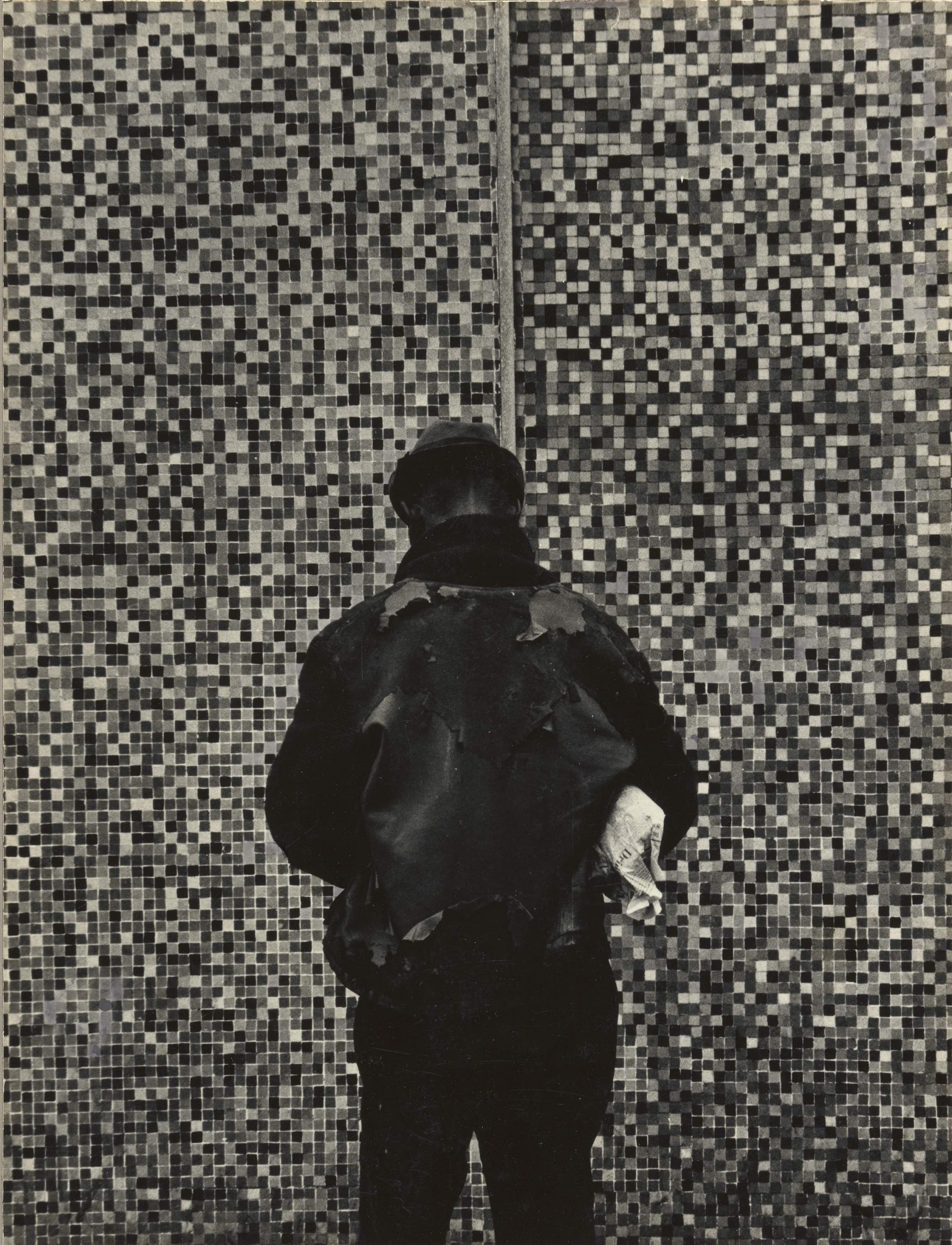 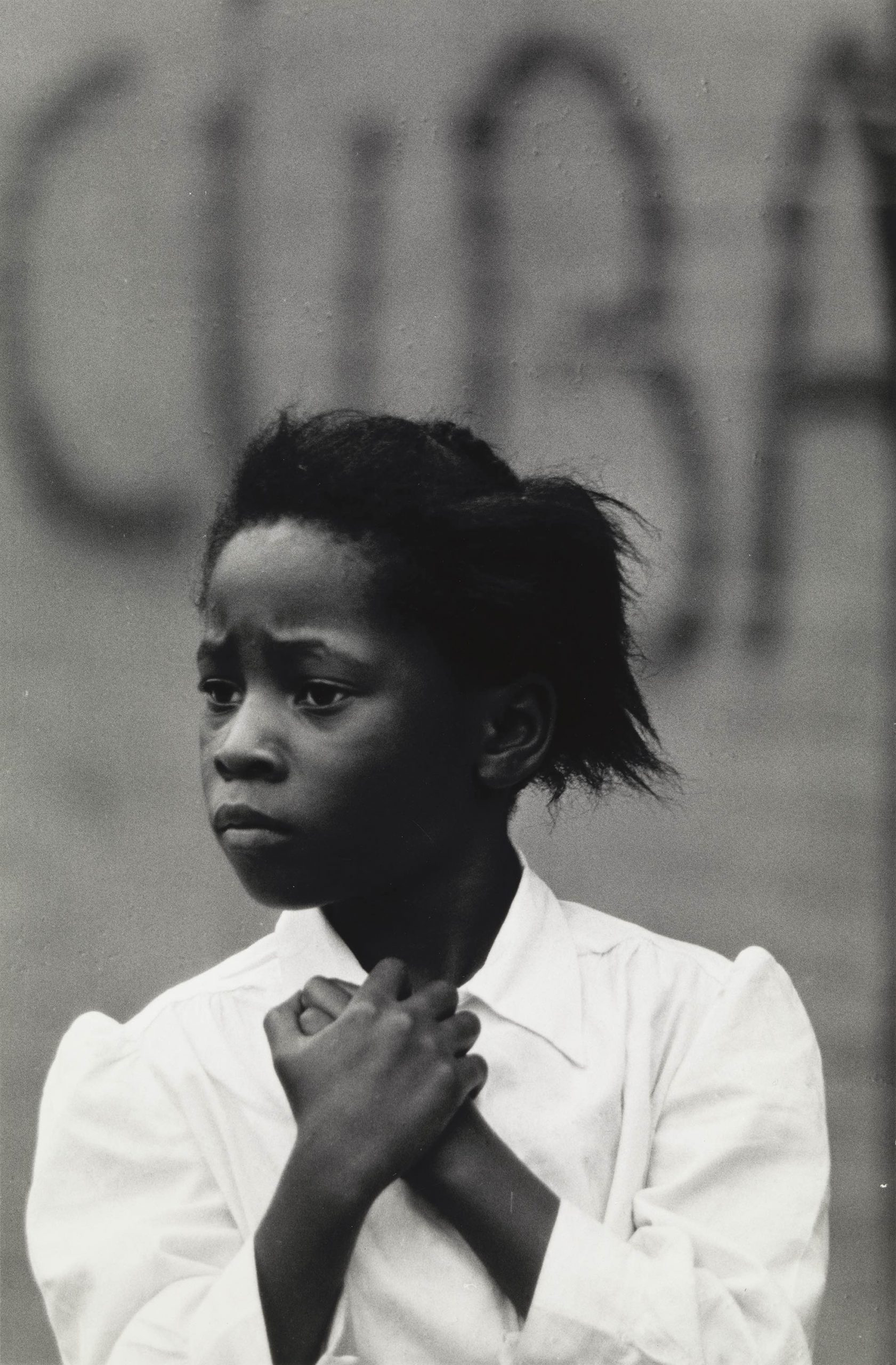 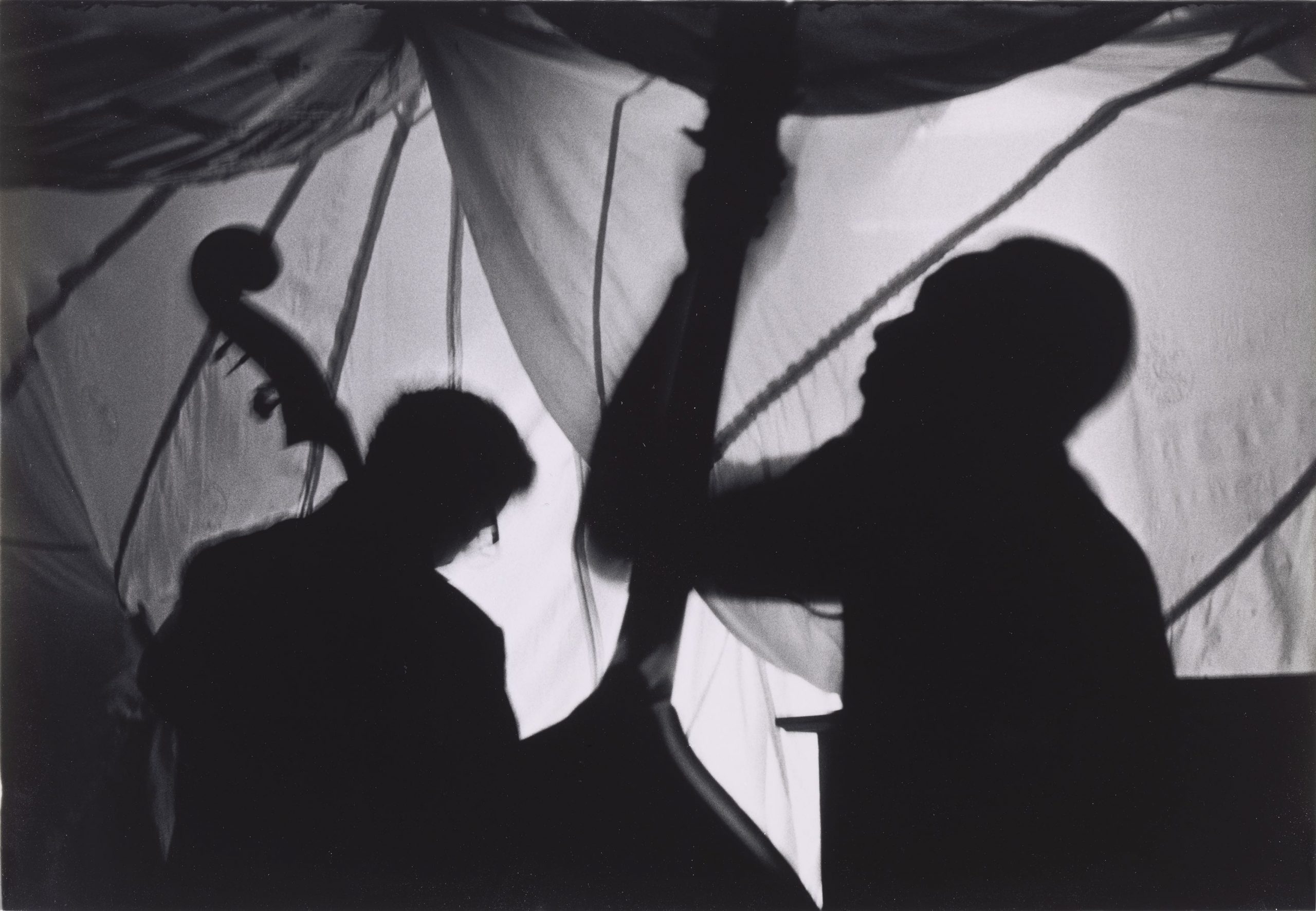 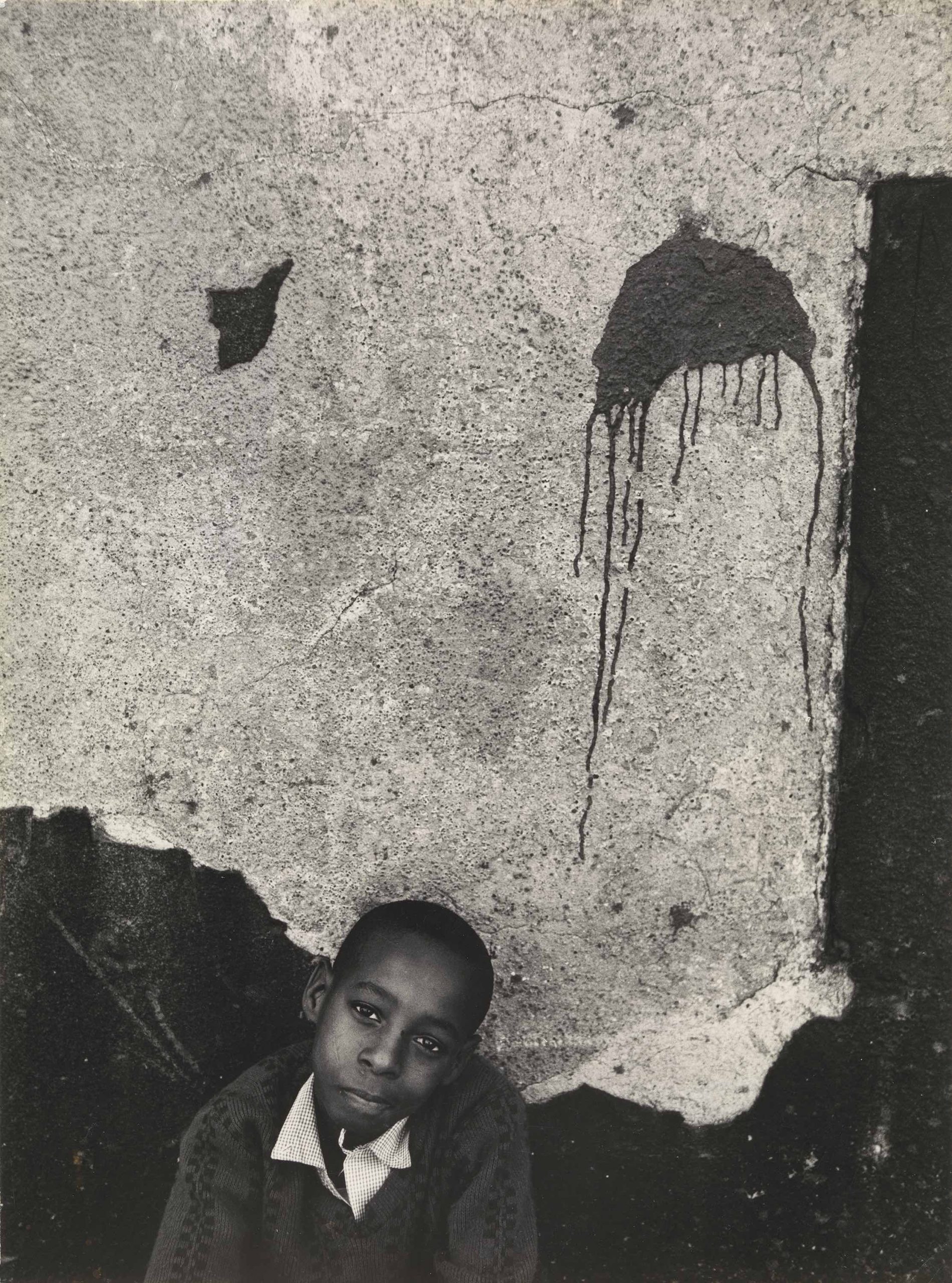 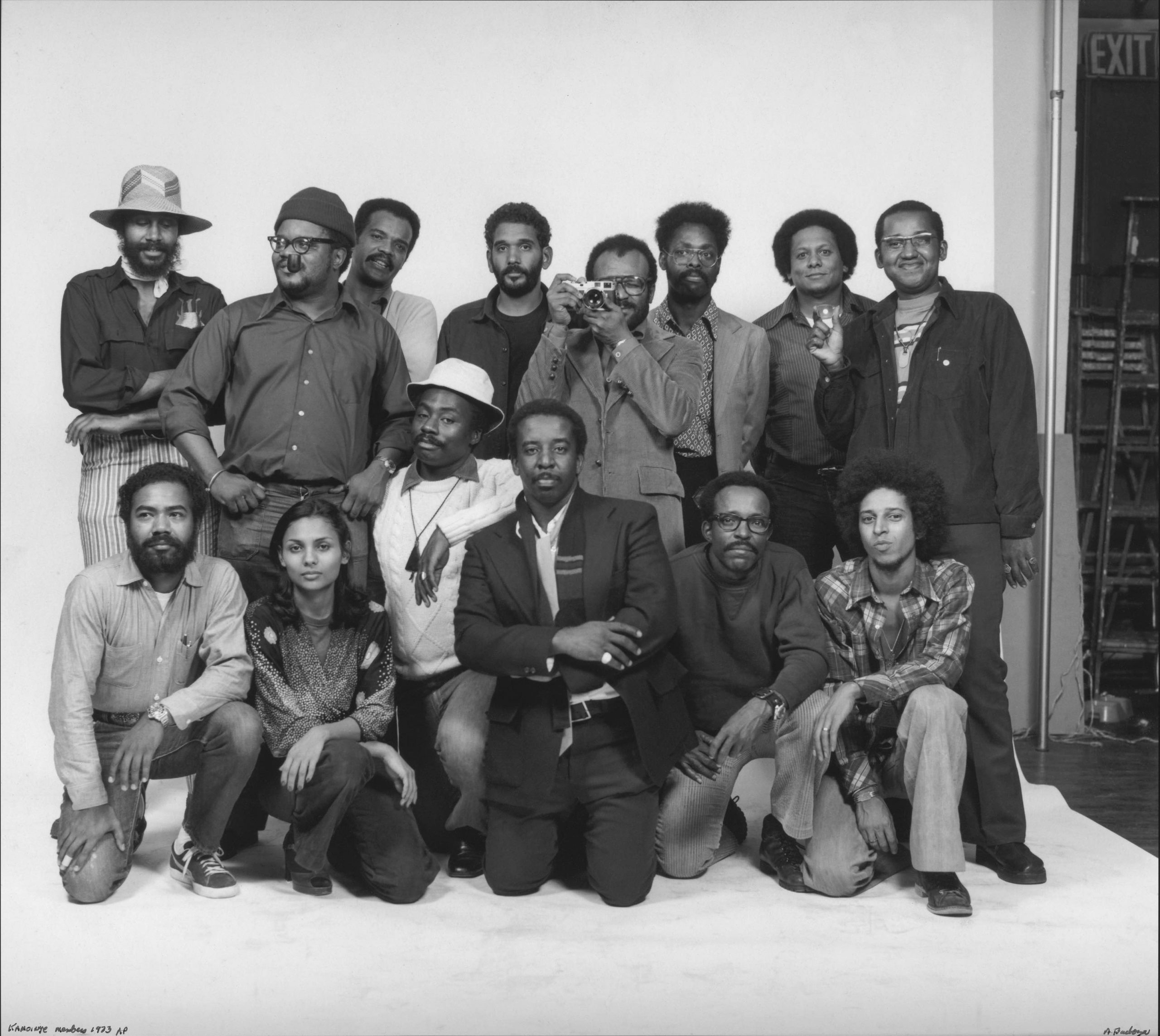 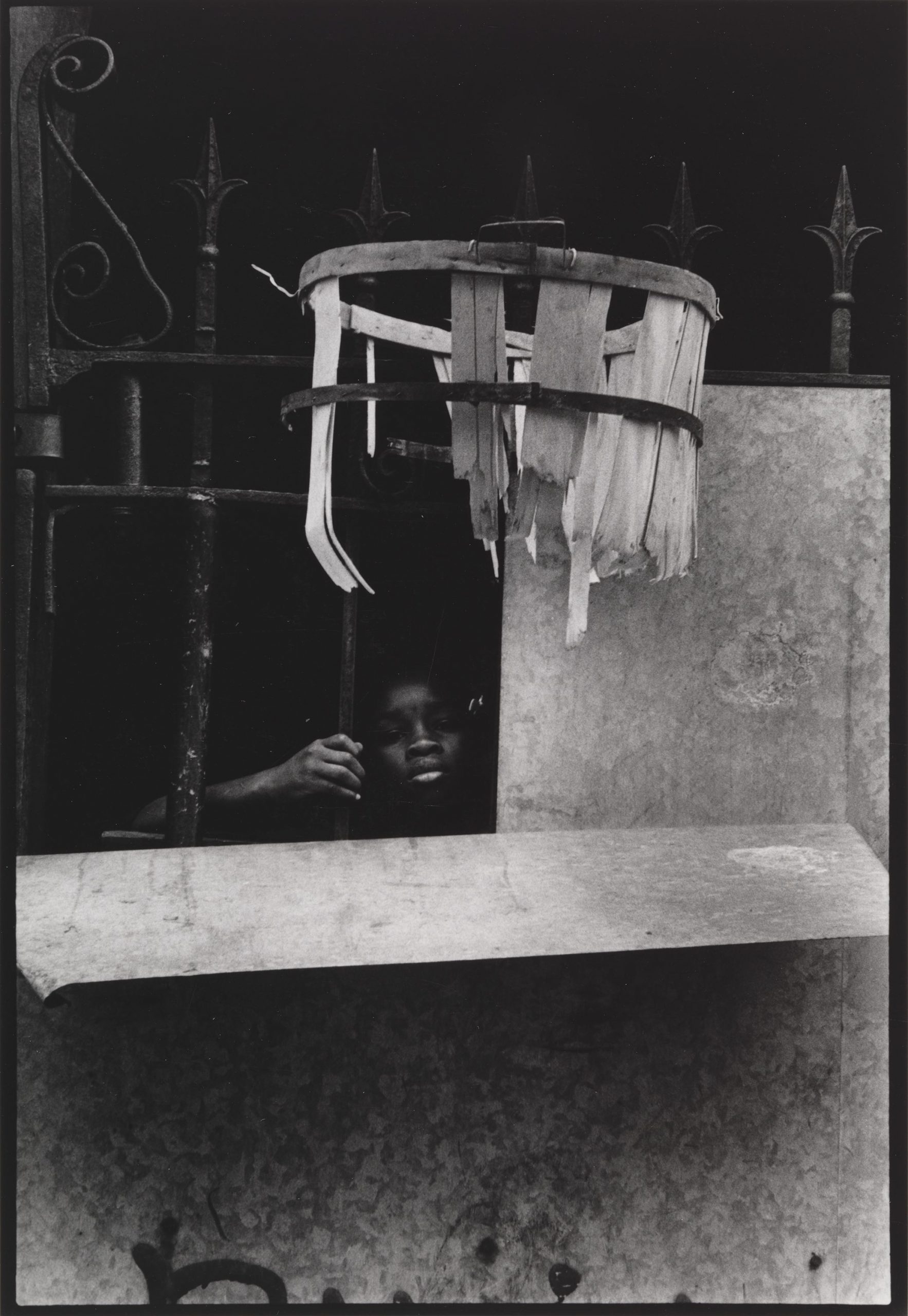 Working Together: Louis Draper and the Kamoinge Workshop, currently on view at the Virginia Museum of Fine Arts through October 3, 2020, will also be exhibited at the Whitney Museum of American Art, the J. Paul Getty Museum in Los Angeles, and the Cincinnati Art Museum after the COVID-19 crisis passes.

Linkedin
RELATED ARTICLES
OTHER ARTICLES
LGBTQ+ students are keeping the spirit of the original Pride alive by fighting for liberation for everyone, not just their community.
The past five years have seen a staggering increase in foodbank usage across the UK. Now, staff fear things are set to get much worse.
Photographer Matthew Brookes recalls following a group of young people in Venice Beach living in search of the perfect wave.
With inflation now at a 40-year-high of 9 per cent, demonstrations organised by TUC took place to demand action from the government.
The author discusses the all-consuming nature of heartbreak, and turning the experience into an incisive exploration of love and loss.
Photographer Arthur Grace recalls travelling through the Soviet Bloc and finding ways to evade the surveillance of his work.