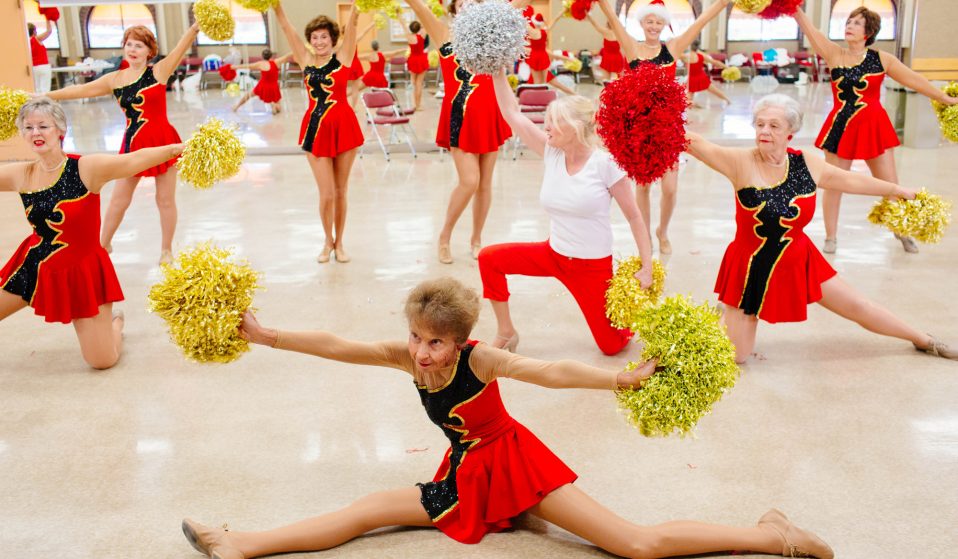 In the heart of Arizona, photographer Kendrick Brinson found a pioneering retirement community where age is just a number.

In the heart of Arizona, photographer Kendrick Brinson found a passion project she just can’t keep away from: a pioneering retirement community where age is just a number.

I was 26 the first time I flew to Phoenix, Arizona and drove north to Sun City. It was also the first time that I’d flown somewhere for a self-funded documentary project, following a layoff as a staff photographer for a newspaper earlier that year.

I’d never been to the desert before and knew, just from seeing a glimpse of Sun City in a film, that there would be palm trees and curving streets lined with cookie-cutter homes. 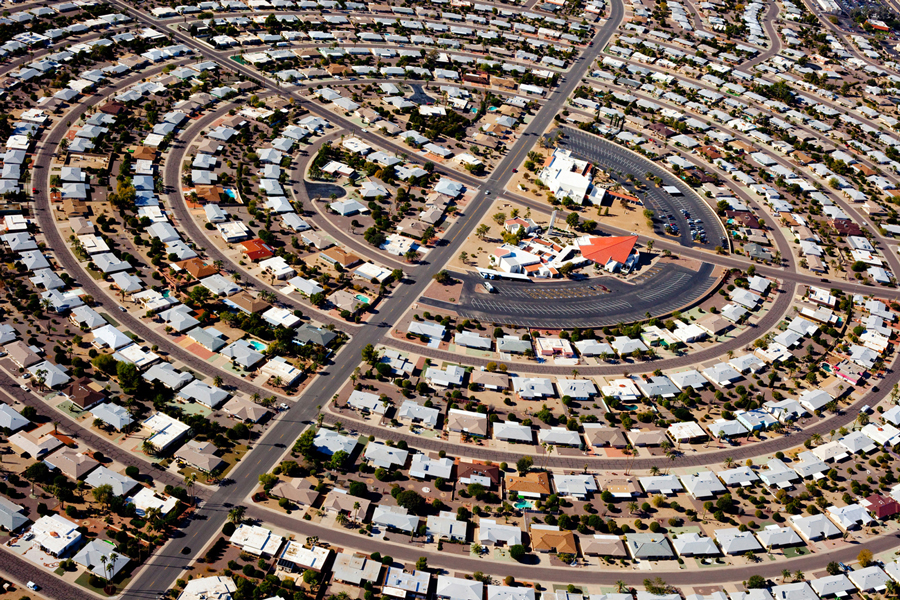 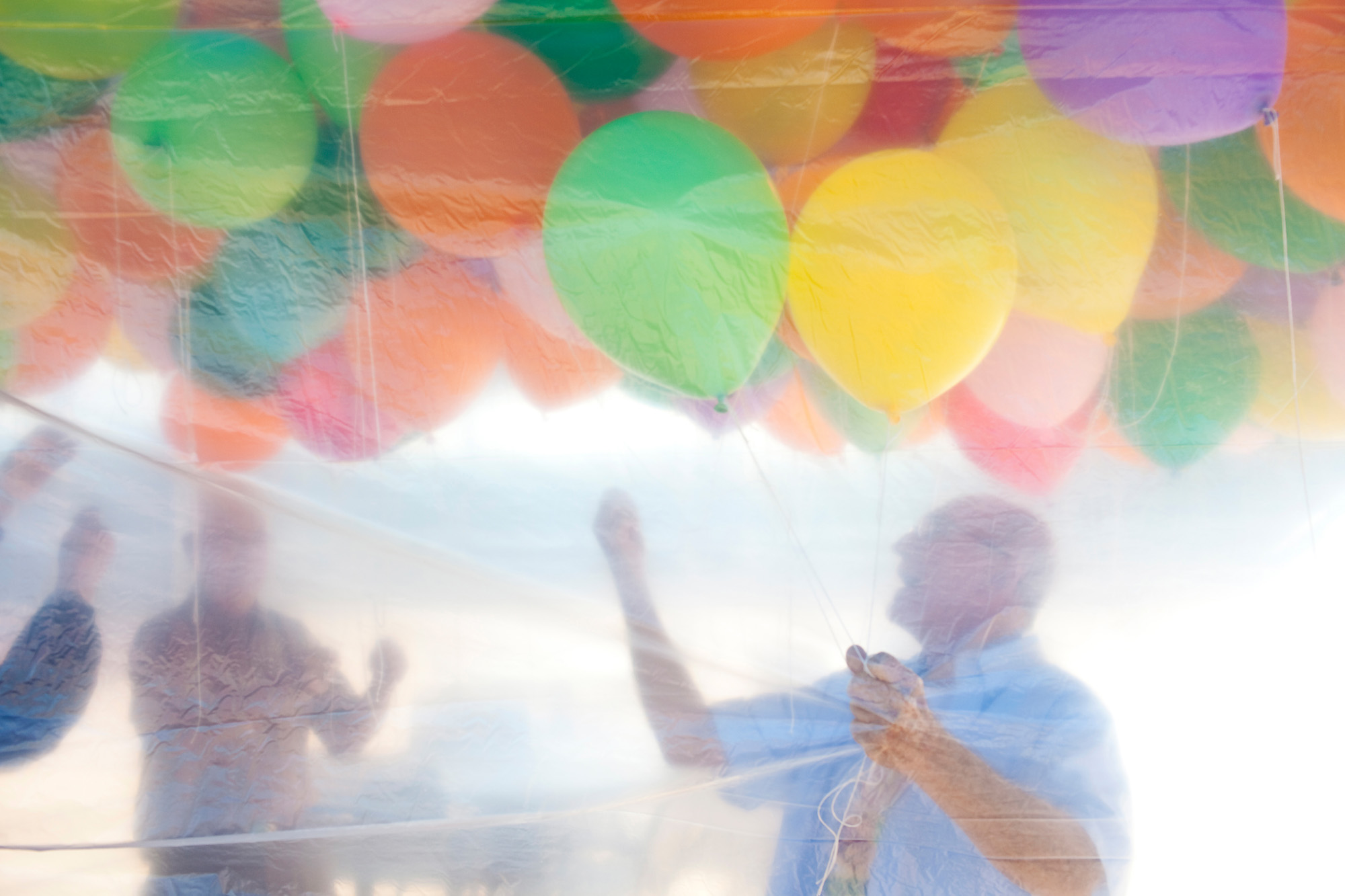 Having grown up in a quiet, metropolitan neighbourhood in South Carolina, this Arizona landscape seemed completely foreign to me: the harshness of the light, the gravel lawns, the 25-foot cacti – all of it framed by architecture so carefully planned that it seemed downright surreal. Even the trash cans are kept underground to maintain the illusion of paradise.

But what makes Sun City unique is that the average age of residents is 75. Every single one of them has moved hundreds, if not thousands, of miles from where they’ve spent most of their lives – often from blue-collar careers and some of the coldest regions of the country. 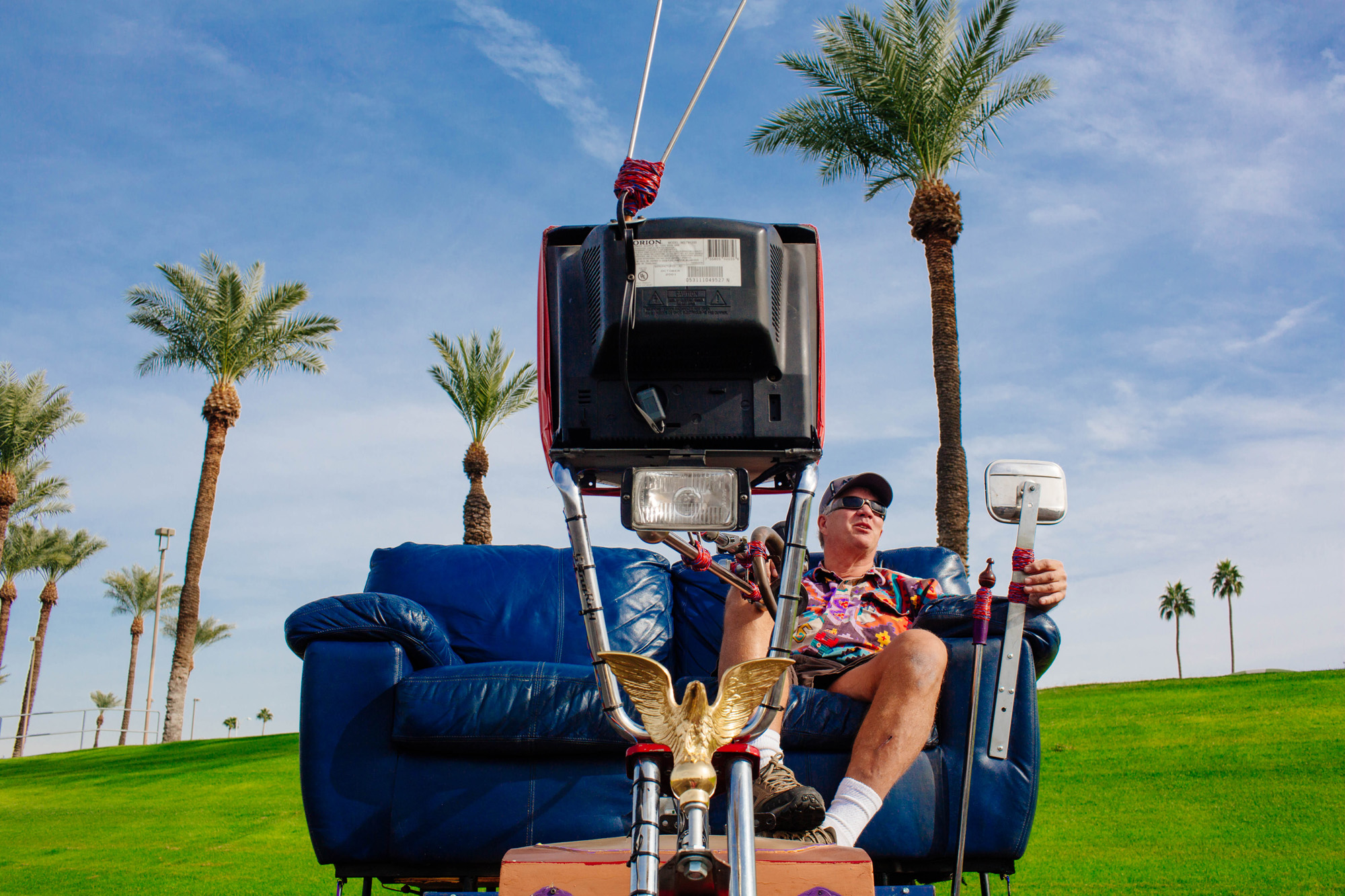 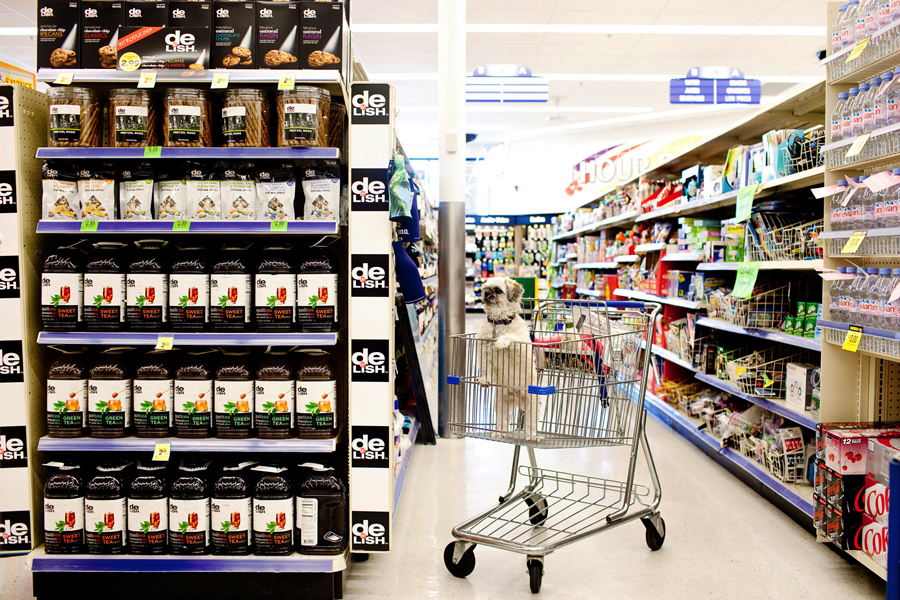 Sun City is a self-governed retirement community that redefined the idea of retirement. The concept behind it took root on 1 January 1960, when more than 100,000 people lined up for the unveiling of a model community that presented “a new way of life for the old”. 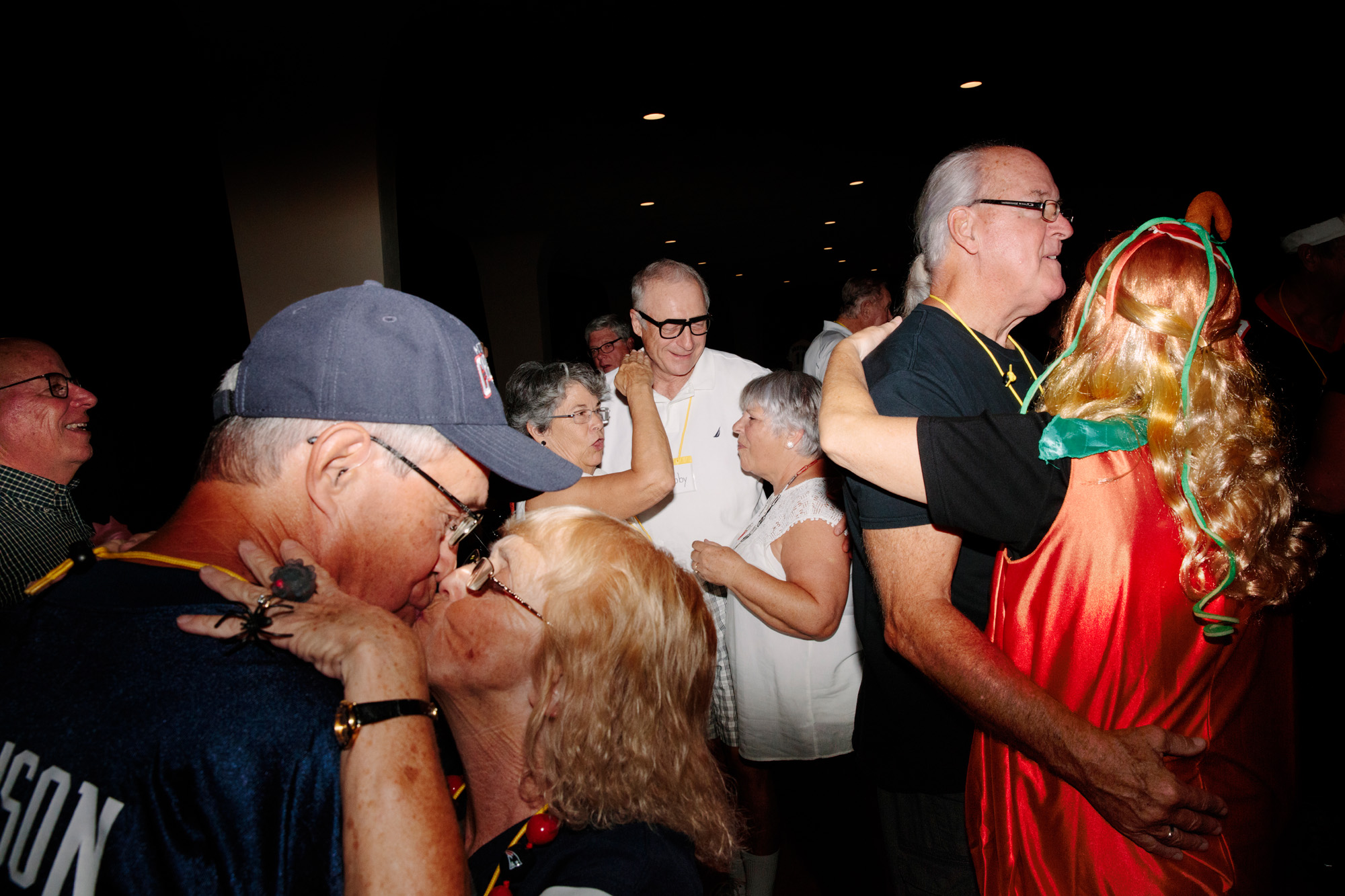 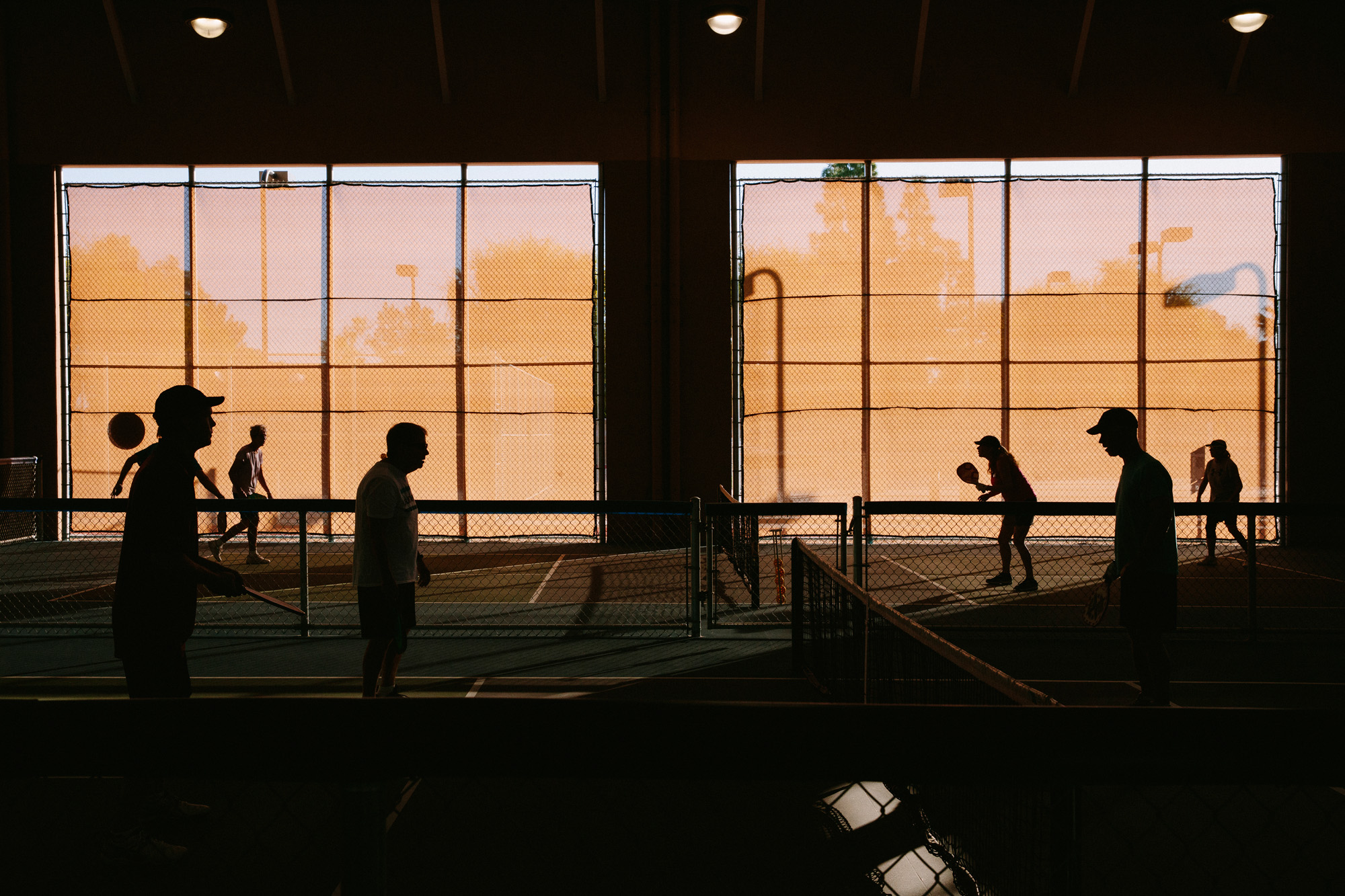 One of the reasons I first flew out there was the 50th anniversary of Sun City, a newsworthy event that brought with it a series of festivities. And as a young woman with a camera around my neck, I stuck out. People would slow their golf carts, smile, and ask what I was up to – automatically wanting to know who my grandparents were.

Next thing I know, I’m invited to the dance on Friday, invited to the nearby recreation centre to hear a chorus practice, invited to take photos of yoga – oh, and I’ve just got to go meet Larry’s neighbour Jerry because I won’t believe the way he has decorated his bedroom with taxidermy. 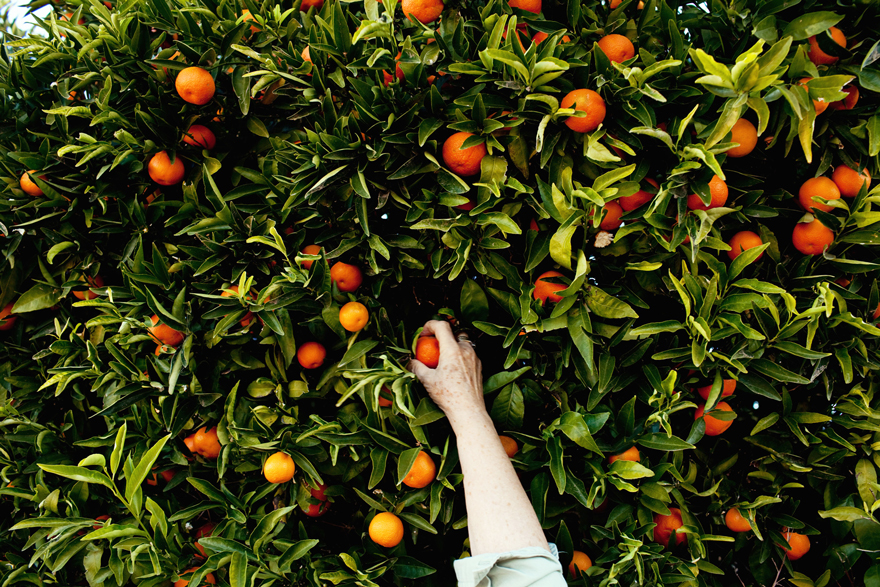 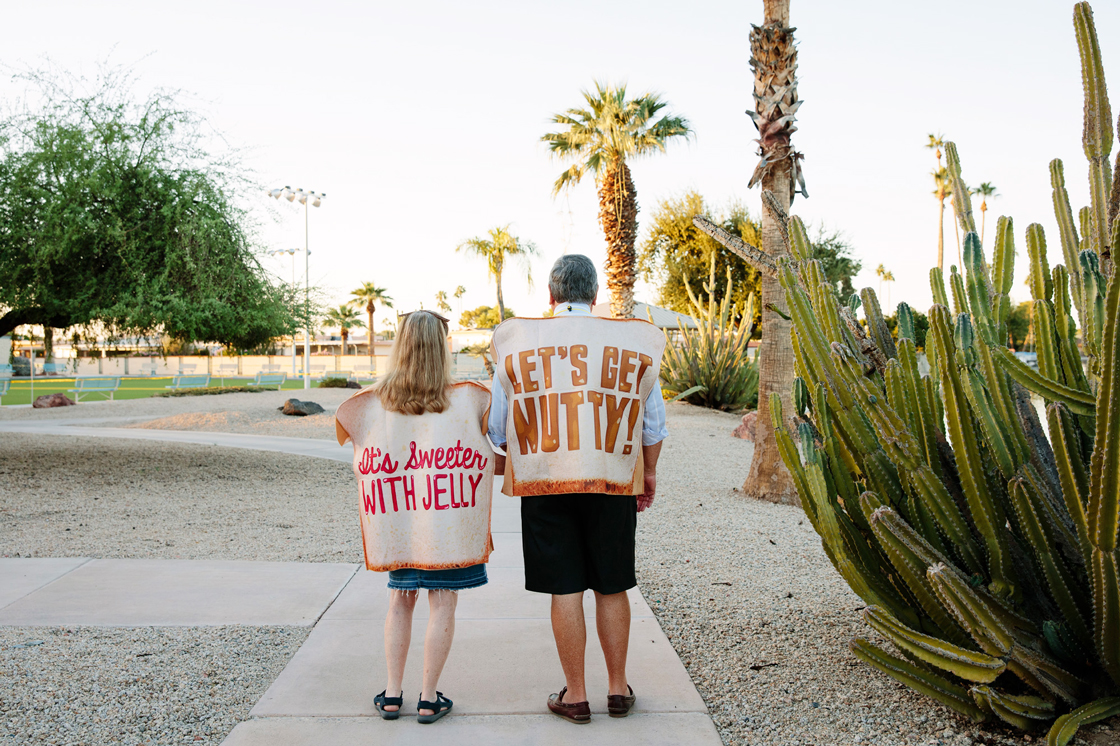 My first Sun City contact was Bill, who’s been my go-to fixer in town ever since. He calls me “kiddo” and, though he can be a bit of a curmudgeon and not want to attend the social on Friday, he still walks me in and introduces me to everyone before sneaking out the door. I met Larry, another invaluable connection, at the funeral of his cousin, who died crashing an ultralight plane that he’d just learned to fly.

Last visit, Larry’s wife Jeannie told me about realising she had a brain tumour by watching an episode of Dr. Oz. They feel like old friends now – sometimes even surrogate parents – and the longer I’m away, the more anxious I get that something might have happened to them. But then up pops an email letting me know they’re fine and that they hope I’ll visit soon. 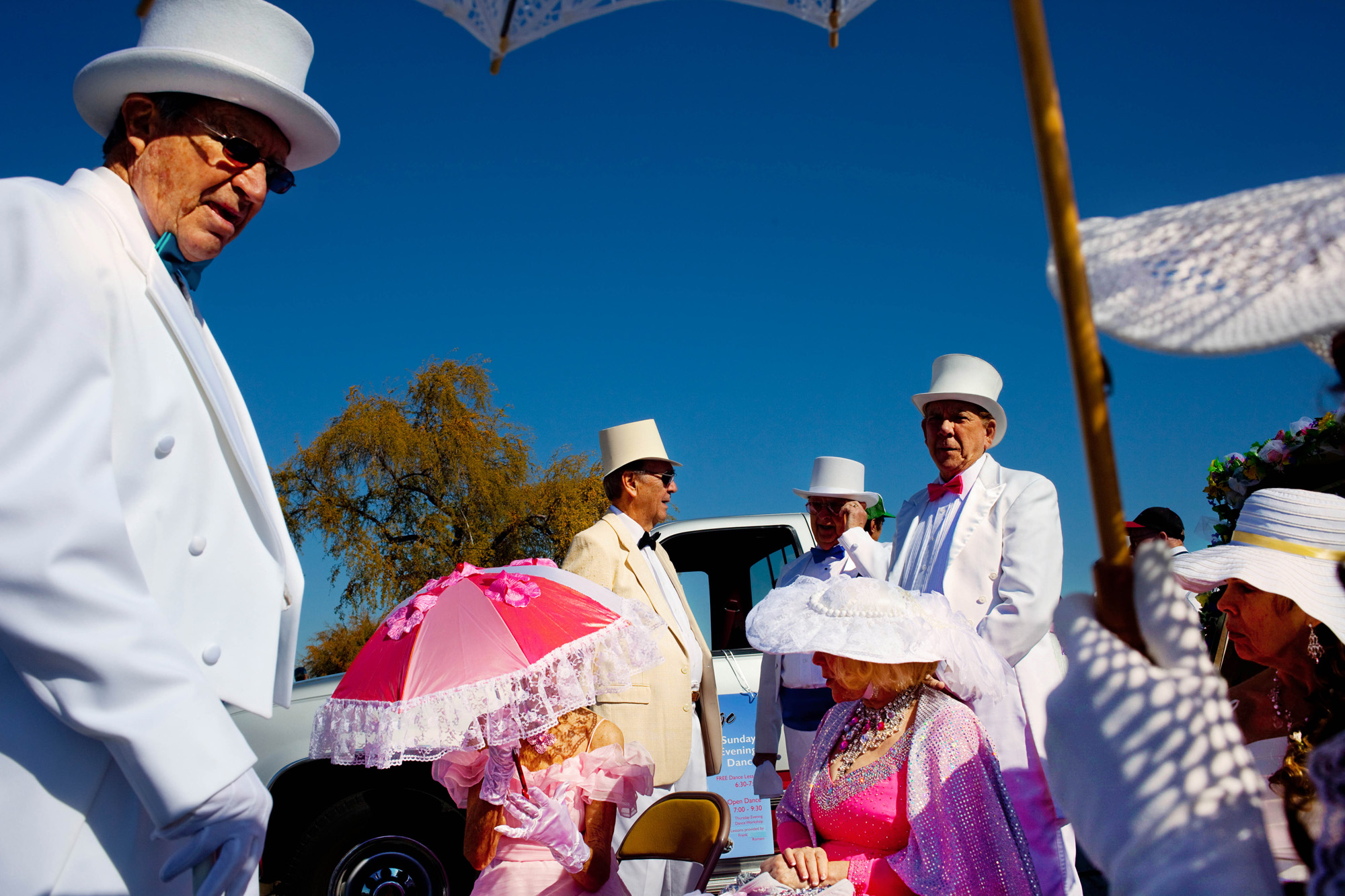 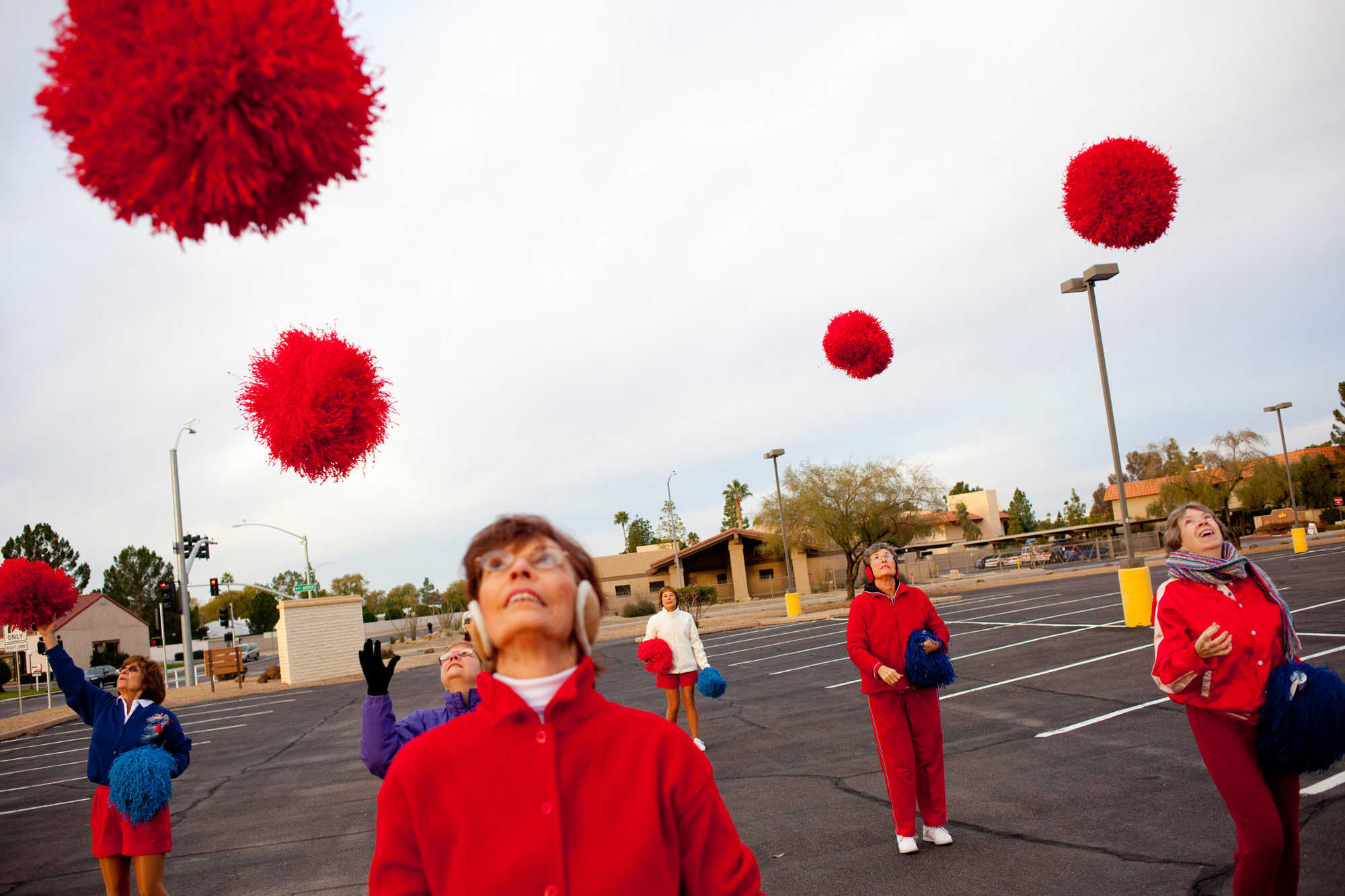 When I started my career, my second internship was working for a chain of community weekly newspapers in Maryland. I learned that a lot of photojournalists roll their eyes at the feel-good feature photos and believe that meaningful work has to be focused on hard-hitting issues. But my eye is always drawn to colour and joy-filled moments.

As my career has evolved, I’ve become a specialist in celebrity portraiture in my adopted home of Los Angeles. Photos of teen models on skateboards and shots of grandpas in golf carts aren’t quite the same, but they aren’t so far off in terms of capturing layered scenes of playfulness. 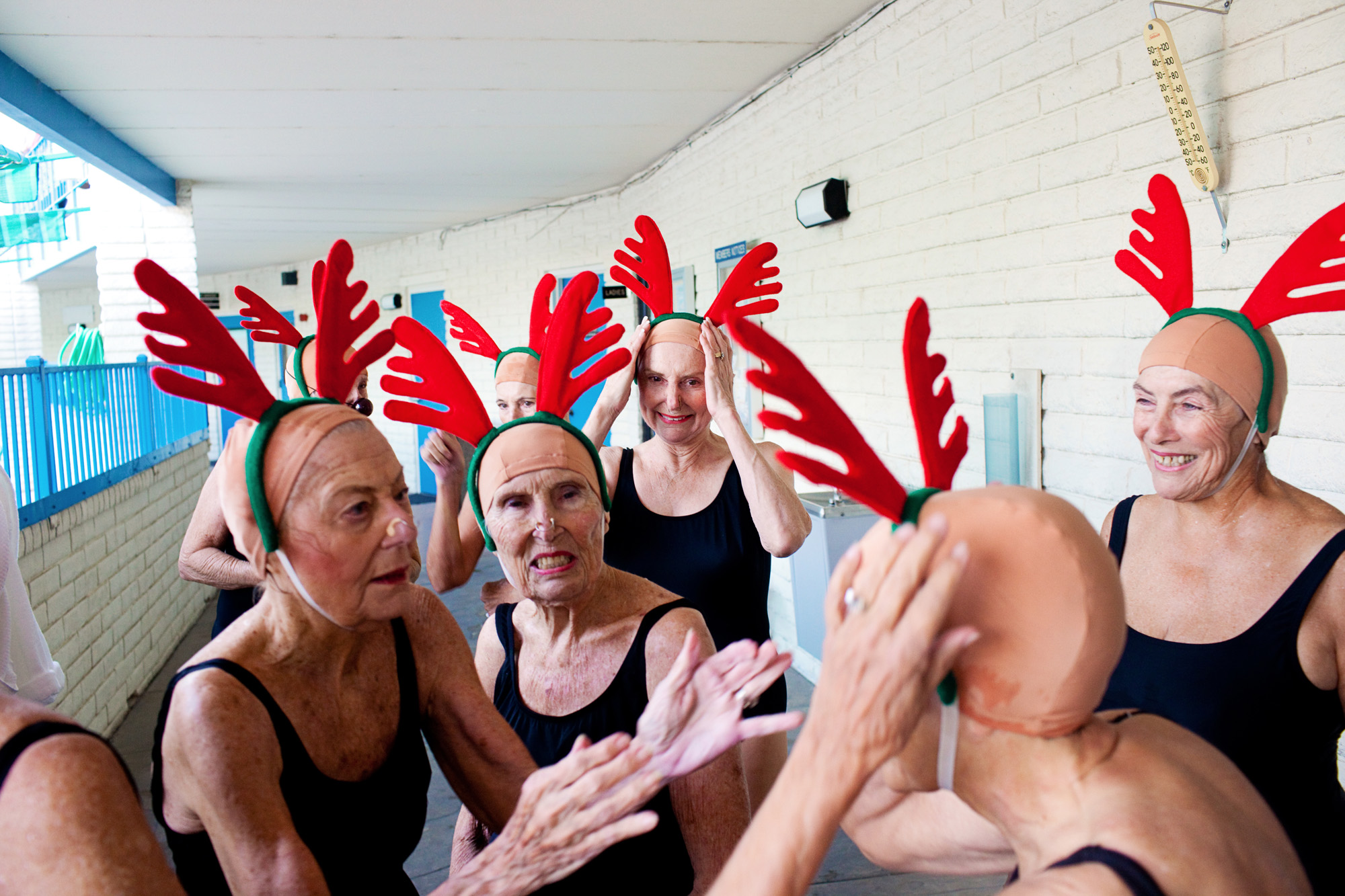 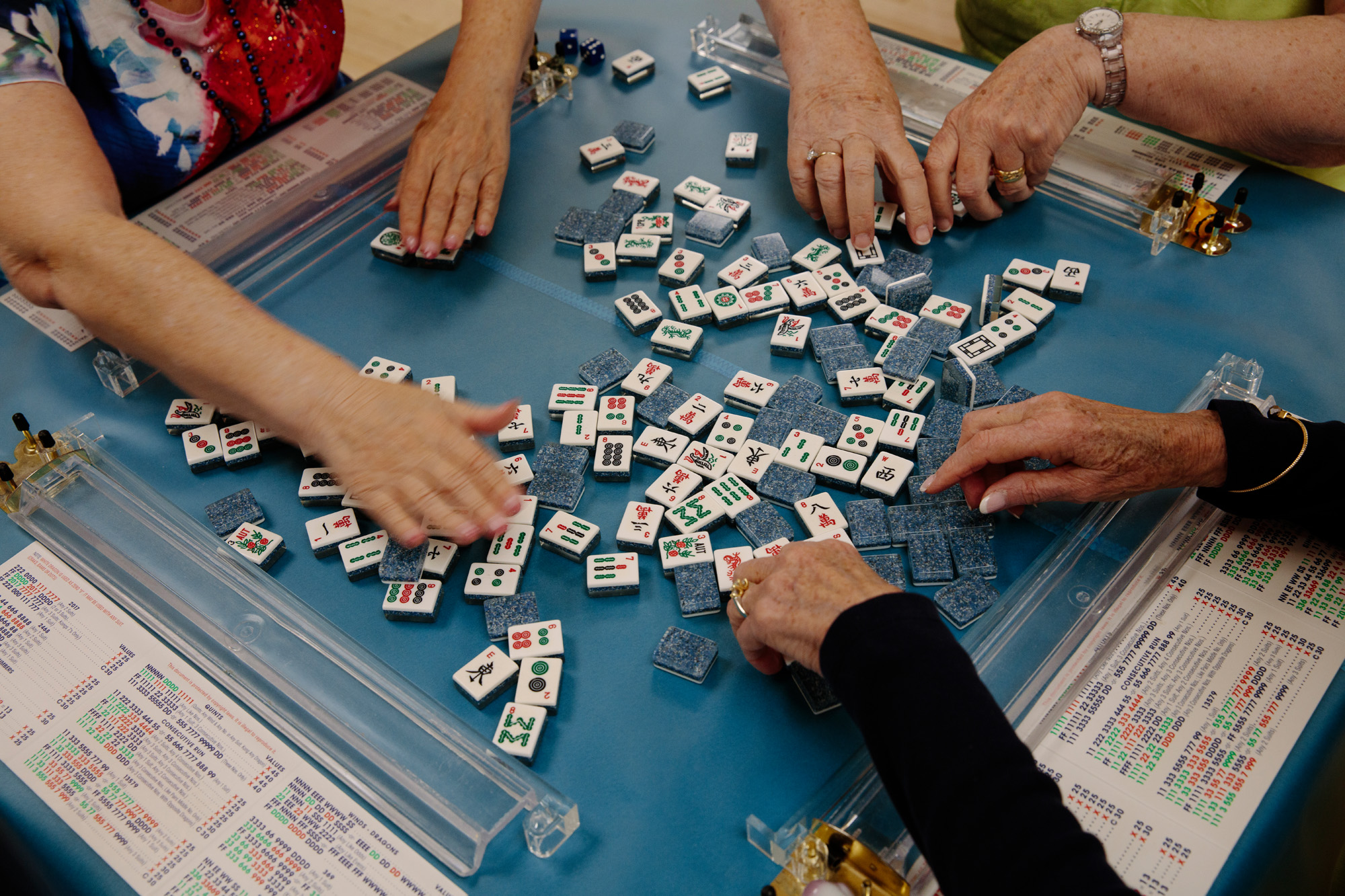 Nine years later, I keep wanting to return to Sun City simply because it feels good – so much so that I often joke about getting a fake ID, a grey wig and trying to move in.

Can we learn not to fear growing old? Can we actually enjoy it? Sun City has taught me that we can. I’ve been talked into a square-dance lesson, slept in residents’ spare rooms and hugged the Sun City Poms cheerleaders in their Mrs. Claus Christmas uniforms. I’ve learned to play pickleball [a racquet sport], lawn bowling and even snuck into the Men’s Club.

The synchronised swimmers aren’t always in sync, but they’re smiling because they’re learning something new. They’re socialising, growing, moving their bodies – and their lives are more likely to be longer as a result. 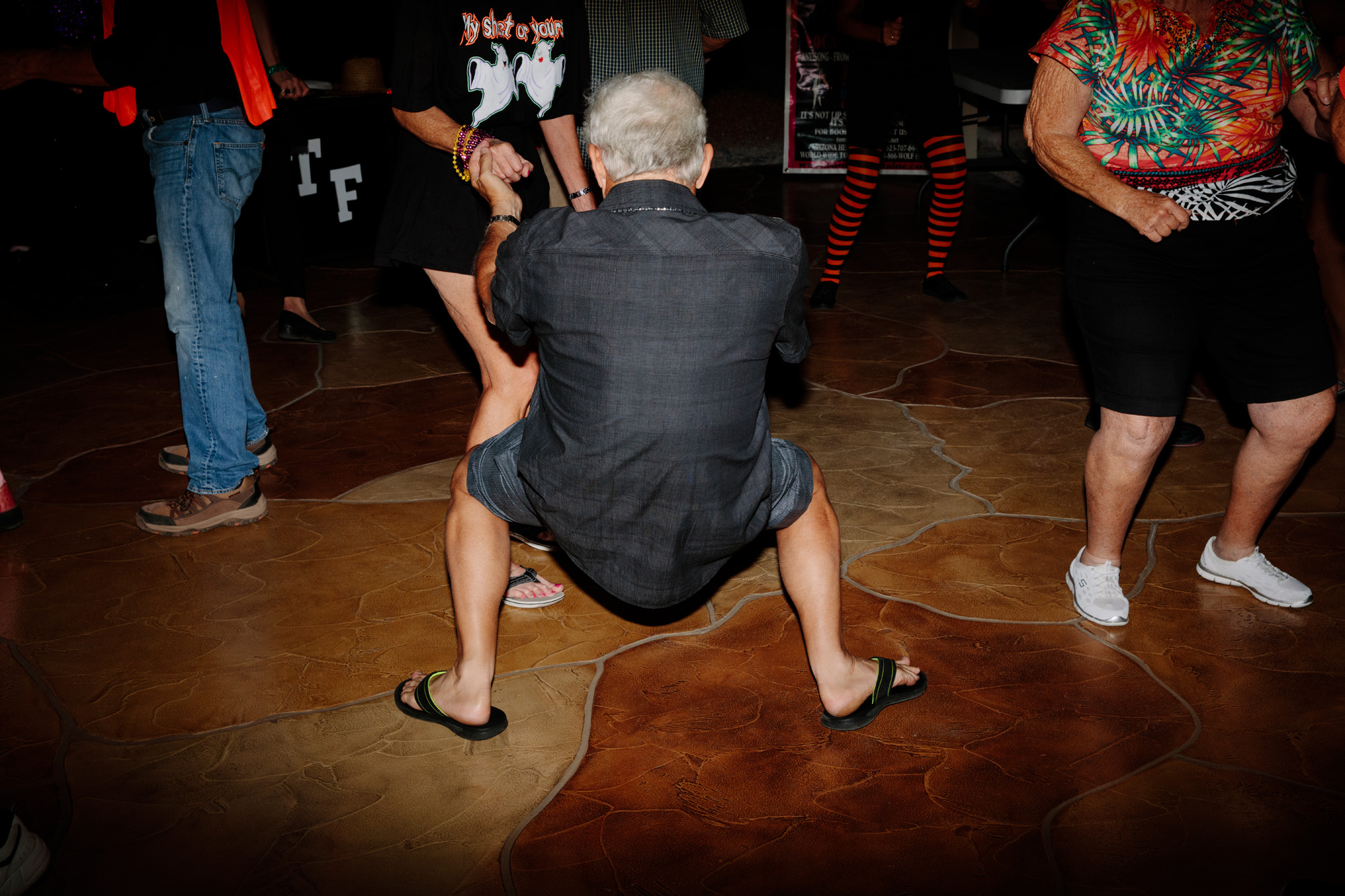 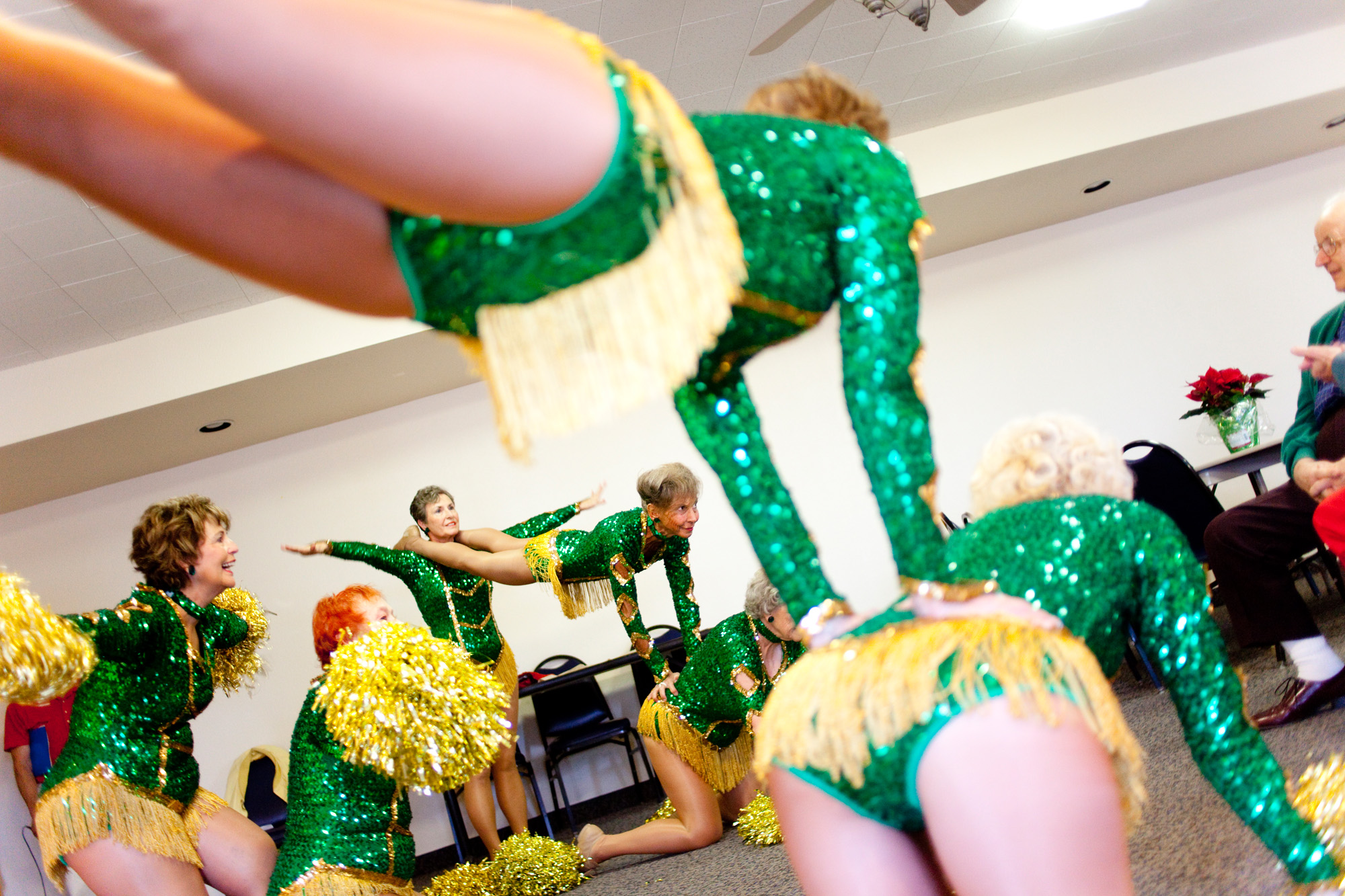 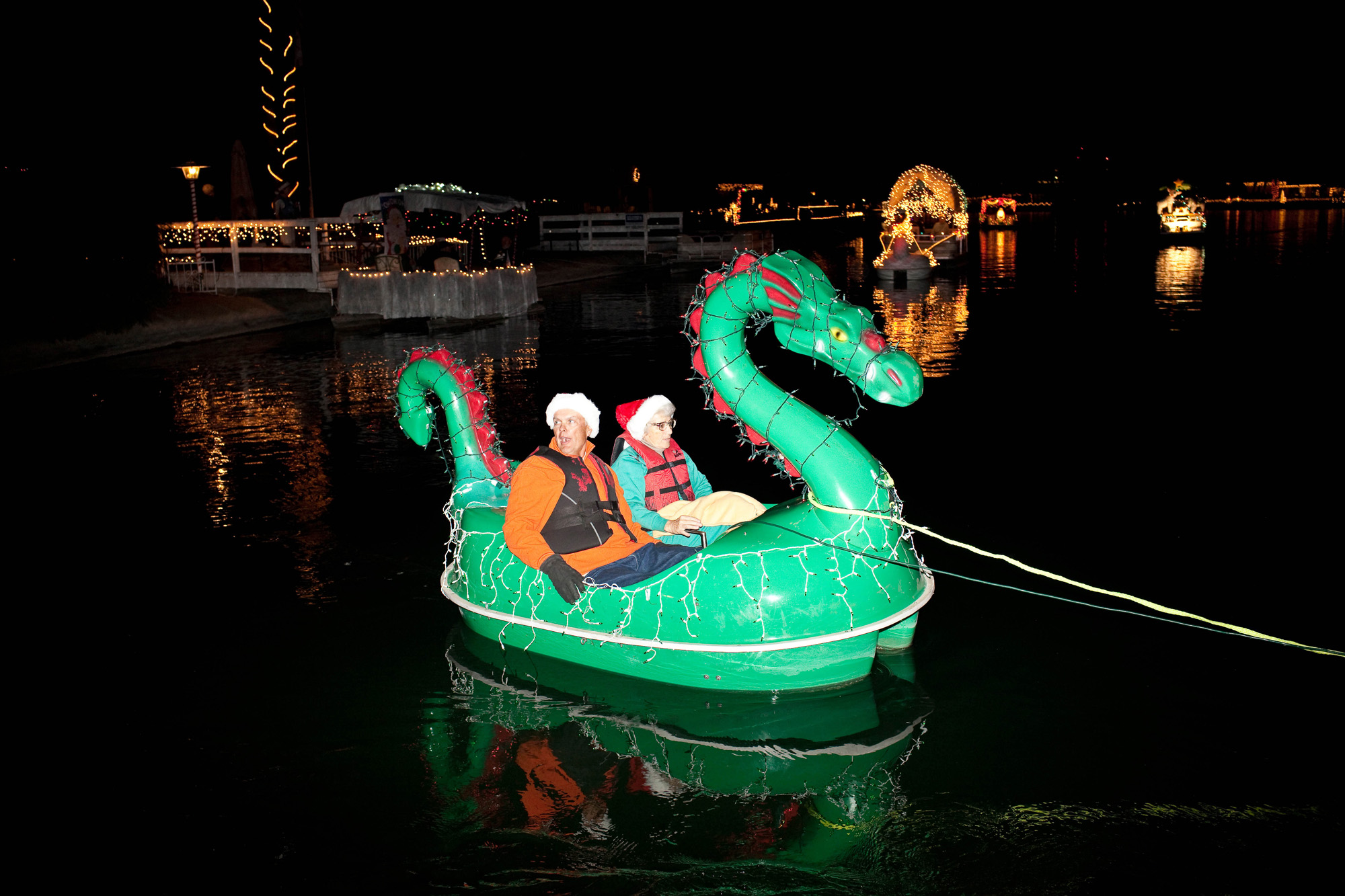 Could I photograph countless moments filled with grieving and loneliness there? Absolutely. All those days filled with social interaction come with loss, too. Friends and spouses die, while the singles’ dance night is just as full as the couples’ one for obvious reasons.

Yet there’s optimism everywhere. What made Sun City so exciting when it opened was its vision of living a full life, all the way until the end. I am so happy to witness and record that over and over. 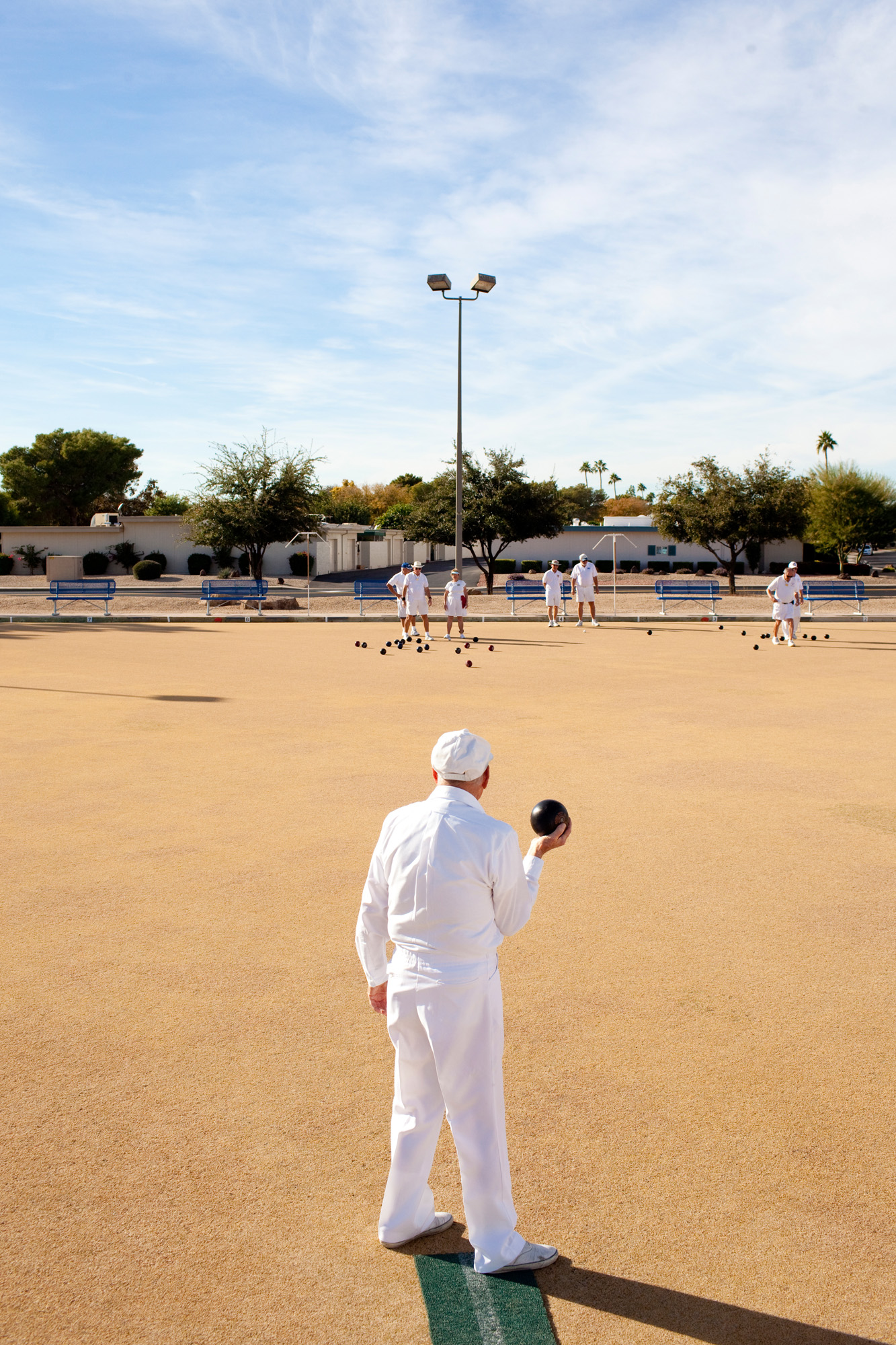 Linkedin
RELATED ARTICLES
OTHER ARTICLES
In the latest instalment of Photographers in Conversation, the chronicler of raves, protests and beyond explains why he’s drawn to such specifically visceral environments.
The author discusses the all-consuming nature of heartbreak, and turning the experience into an incisive exploration of love and loss.
Yesterday queer activist group Lesbians and Gays support the Migrants staged a die-in at the Pride in London parade to protest the inclusion of police in the march reports Huck politics editor Ben Smoke.
LGBTQ+ students are keeping the spirit of the original Pride alive by fighting for liberation for everyone, not just their community.
50 years since its inception, and the campaign calling for recognition that capitalism depends on domestic labour is as pertinent as ever.
Photographer Arthur Grace recalls travelling through the Soviet Bloc and finding ways to evade the surveillance of his work.