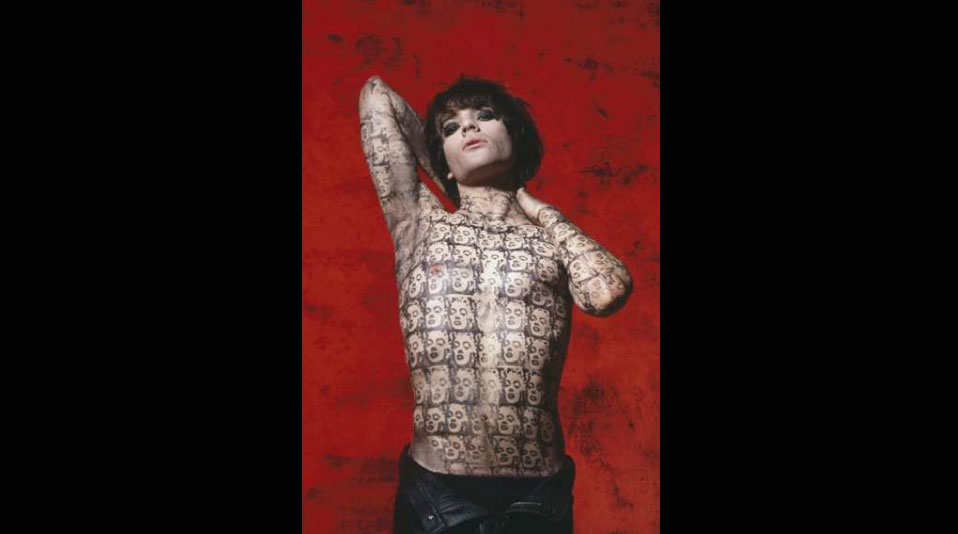 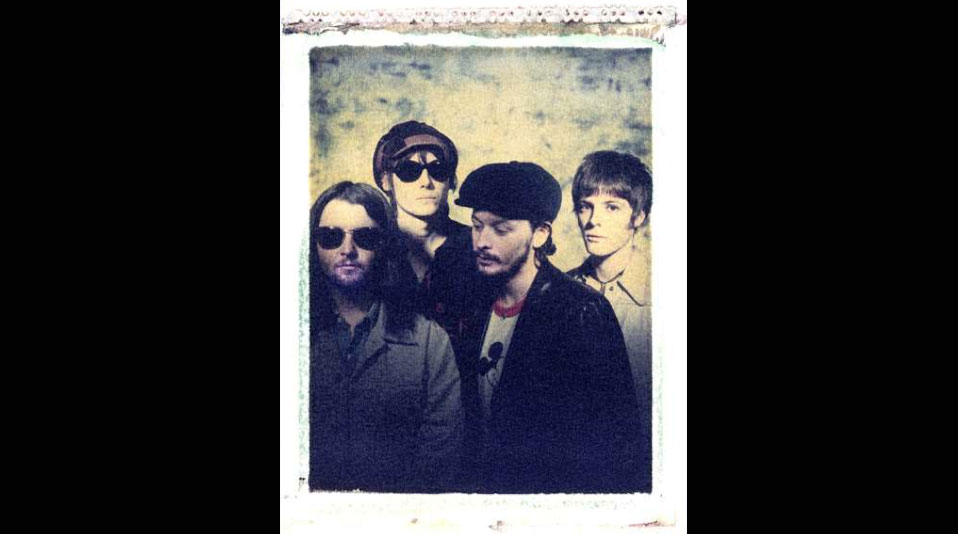 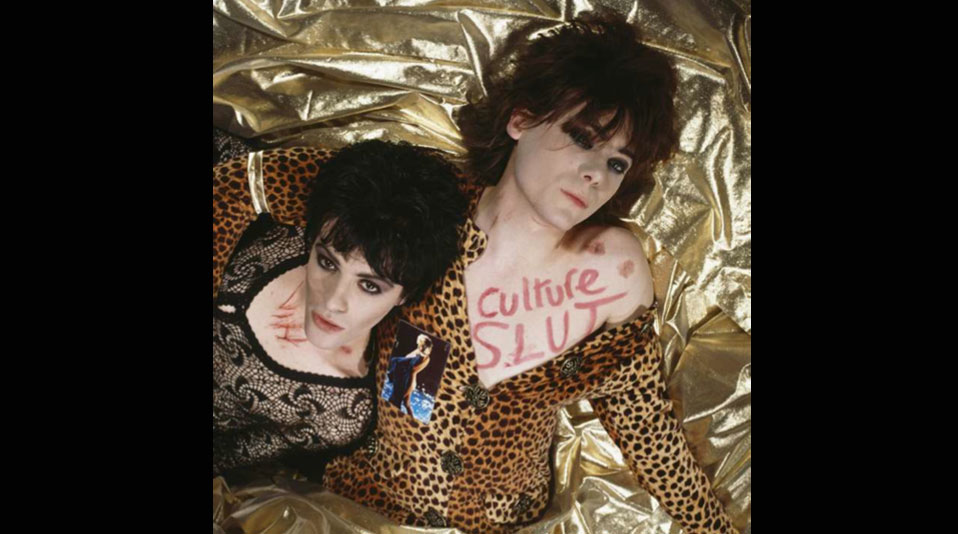 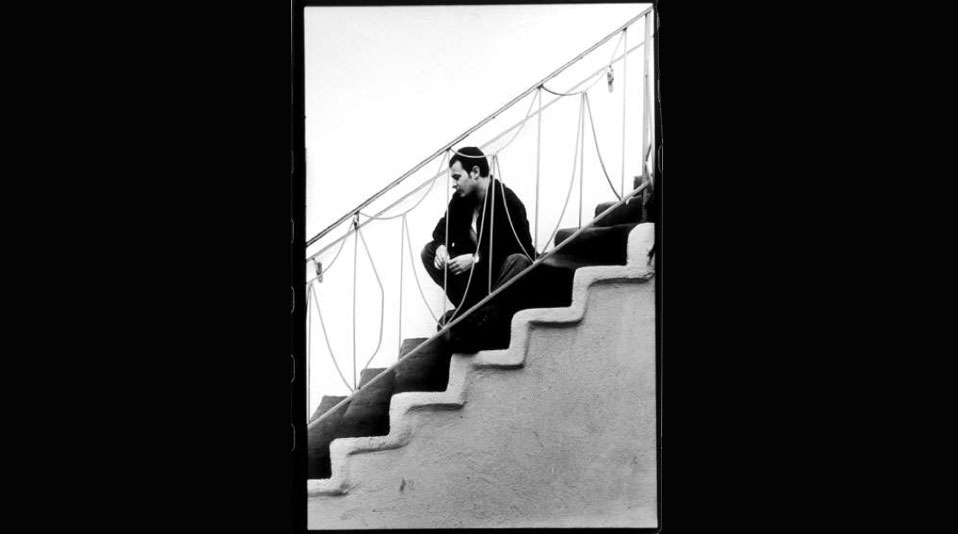 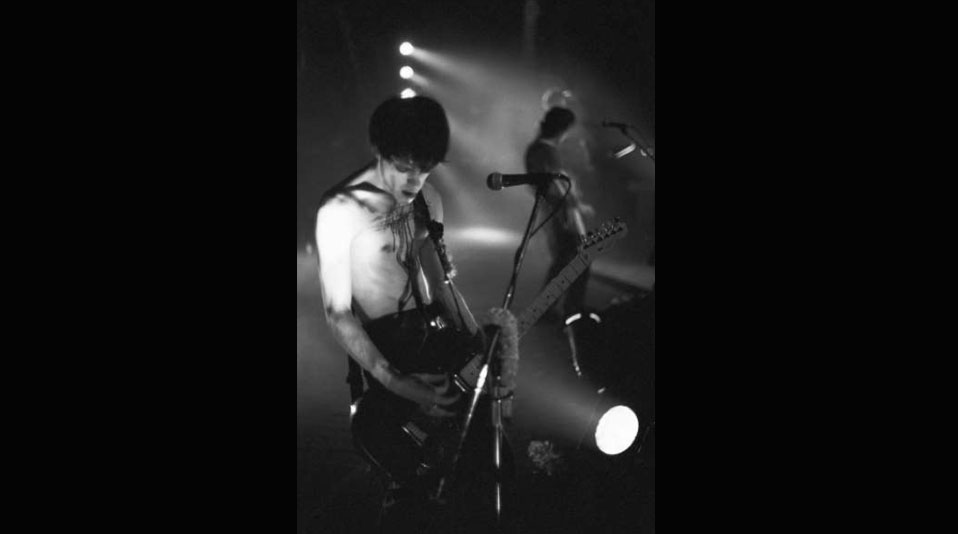 In this regular series, Pieces Of Me, we ask photographers to share a personal project or body of images and explain why they’re special to them, and perhaps different to their other work.

Second up is prolific music photographer Kevin Cummins whose mammoth body of work includes some of the most iconic images of legendary artists like Ian Curtis and Morrissey.

Cummins’ monographs of his Joy Division, Smiths and early Manchester punk work are some of the most revealing documents of that embryonic era and have earned him many awards. His newest offering, Assassinated Beauty, is a book, published by Faber & Faber, and exhibition, at Camden’s Proud Galleries November 7 – January 11, of photographs of The Manic Street Preachers, who celebrate the twentieth anniversary of their seminal album The Holy Bible this year.

“I was working for the NME in 1992 and we went to do a very small feature on the Manics in Paris. The band had obviously been up all night and looked absolutely shattered. Bands aren’t usually very good at being photographed in the morning, and they were no exception really. So we did that and then maybe a few months later we were ready to put them on the cover and I wanted to do a kind of glam rock-style shot of them. So I bought some gold sari cloth and did some pictures against that. Nicky says that’s still their favourite ever shot.

Over the years they were very good to work with, they were quite receptive to ideas, which always helps. It gets a bit soul-destroying at times if you’re working with a band who don’t want to do anything for a picture and don’t understand the power of photography really. Obviously people know me for the Manchester book, and the Joy Division ones, but the Manics are probably one of the bands I’ve shot more than any others and it kind of all fell into place. The Manics have a similar kind of fanbase to Joy Division. It’s very intense. A lot of young people like them because of Richey’s lyrics, which are quite dark, and it obviously touches on something at that age.

I think I was able to capture what they were about. We ended up putting Nicky and Richey on the cover – it was pretty unusual to not put the lead singer on the cover – but those two had their image spot on at the time, whereas I think Shaun and James were still trying to work at it. In fact, in the earlier shots, they almost look like two separate bands.

I was just trying to photograph a band growing up really. And as I said they were receptive to ideas so I was able to capture that trash aesthetic that they had. I was able to suggest to Richey that we did the shot of him with the Marilyn Monroe stamps all over his body, which took a lot of patience and time, but obviously I feel like it’s worth it because it’s such a strong image of him… I had a responsibility because I was showing that band to the public and saying, ‘This is how I see them.’ You don’t want to do something that’s completely at odds with how they see themselves. Like I wouldn’t shoot the Arctic Monkeys covered in Marilyn Monroe stamps, it wouldn’t make any sense at all. Just like when I shot Joy Division on the bridge in the snow, it wouldn’t have made sense if that had been Buzzcocks or The Sex Pistols. So I think that’s the responsibility you have; you’ve got to show them as they see themselves but also, as they might not be quite sure yet, you might have to take it a step further than how they see themselves.

It’s the twentieth anniversary of The Holy Bible, so it’s a convenient hook for a publisher. But I don’t think it would have mattered if this book or exhibition had come out 18 months ago or in another six months, the Manics have an enduring appeal… I think they’re very true to themselves. They’ve never really changed their image as such. They’ve always been themselves. They’re very political. Very outspoken. And I don’t think they compromise. And it’s very difficult in that world not to compromise, but they’ve done that very successfully, which is great I think.”