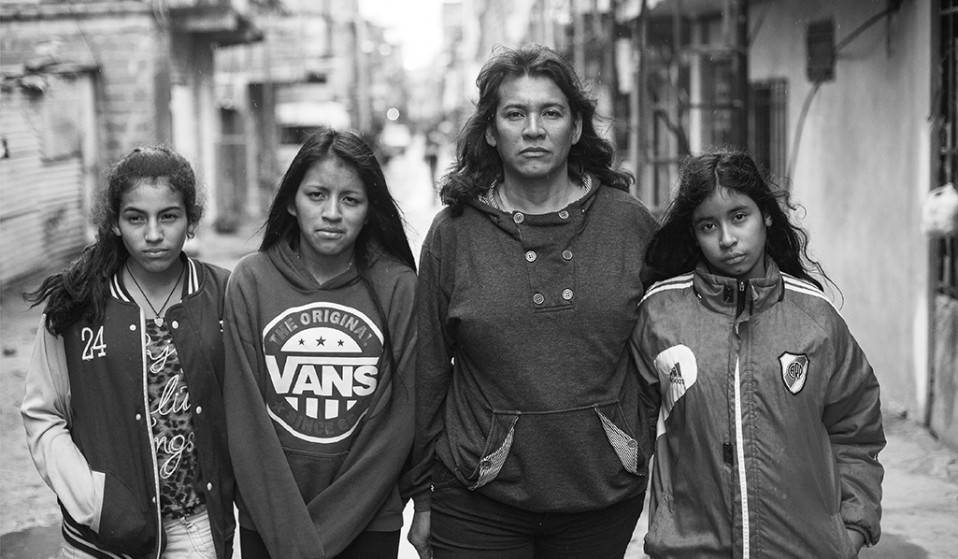 In a series of stark black and white portraits, photographer Kike Arnal celebrates the transgender people of Latin America – examining the legislative progress that’s been made so far, as well as what still needs to be done.

In a series of stark black and white portraits, photographer Kike Arnal celebrates the transgender people of Latin America – examining the legislative progress that’s been made so far, as well as what still needs to be done.

When Venezuelan photographer Kike Arnal first picked up a camera over a decade ago, his initial intentions were far from political. Rather than taking portraits of people, he set out wanting to document climbing adventures.

Fast forward to 2018, and Arnal now finds himself behind one of the most honest and compelling portraits of the transgender community in Latin America with his latest book, Revealing Selves: Transgender Portraits from Argentina.

Steering clear of the fetishistic images often seen in traditional media, or the overly simplistic narrative that focuses only on struggle and suffering, Arnal’s black and white, high contrast photographs capture the everyday lives of Argentinian transgender people. His images follow their ups and downs during a time where legislation in the country – which is one of the most liberal in Latin America – has been changing for the better. 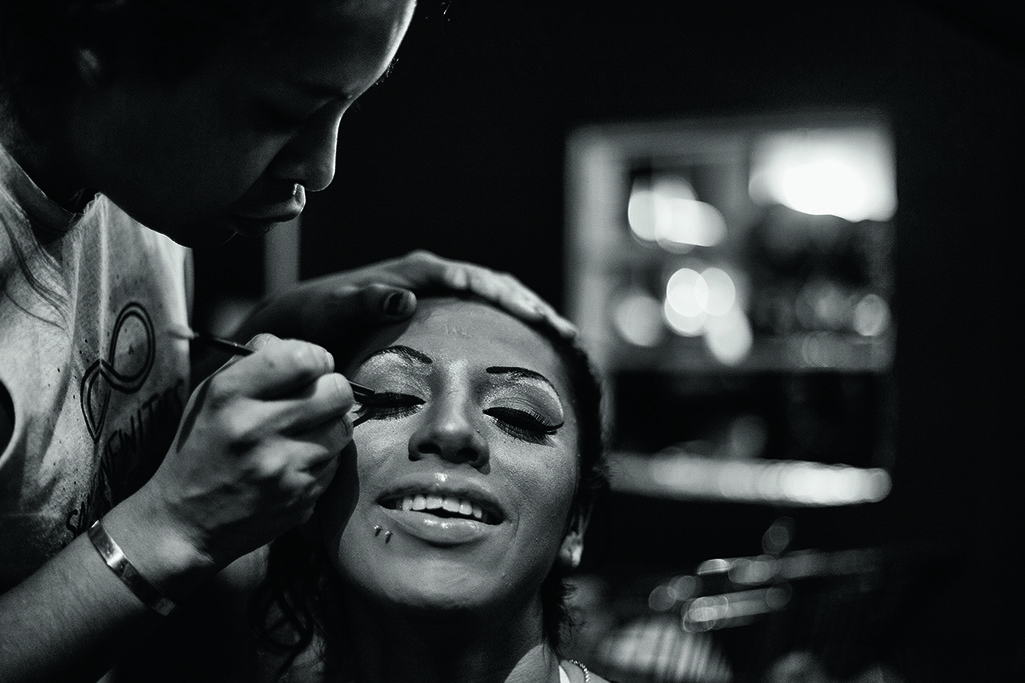 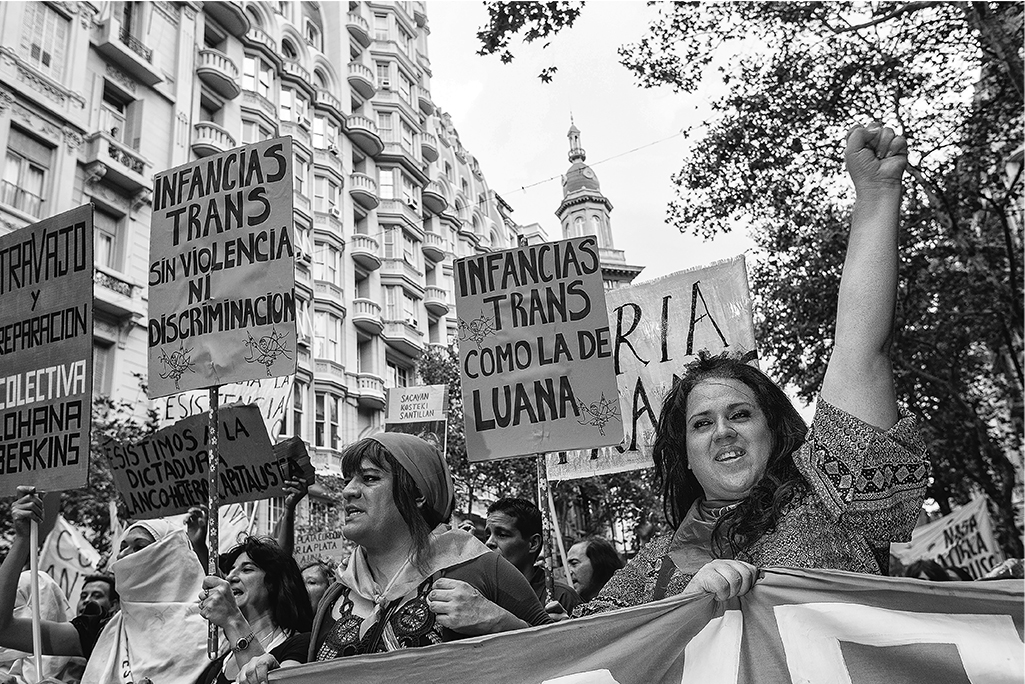 The narratives included in the book are varied – going from single mother Cinthia Arroyo to activist Florencia Güimaraes Garcia, as well as to the community of women living at El Gondolín, tattoo artist Emmanuel Valentino Fernandez and nurse Serena Sofia Alarcon Rinesi. Telling their stories in their own words, the subjects of the book discuss family, sex work, activism, legislation and the big difference between what the law is on paper and what the reality is when it comes to true equality.

“Argentina has very advanced legislation when it comes to LGBTQ rights, much more than the United States or England,” Arnal tells Huck. “But while that might be the reality when it comes to law, society is still dragging out their acceptance.”

“In many cases, this is also connected to economics – some of the trans people who are struggling the most are those who come from poor backgrounds, who haven’t been able to complete their education. And while legislation might not be that far behind, acceptance into society and the implementation of laws at the hands of law enforcement is very rare.” 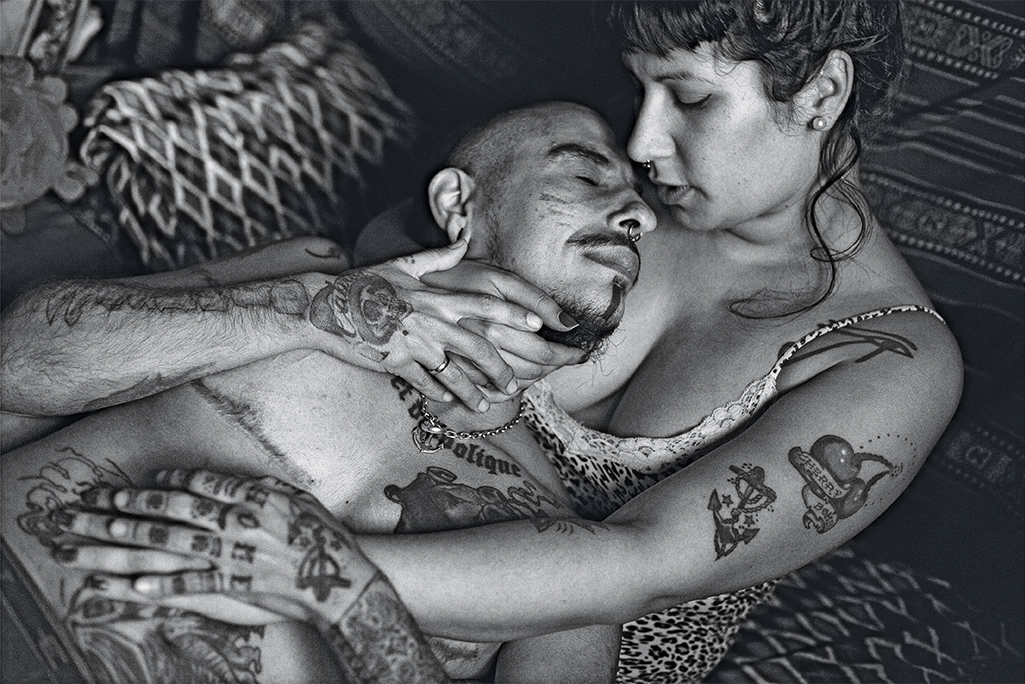 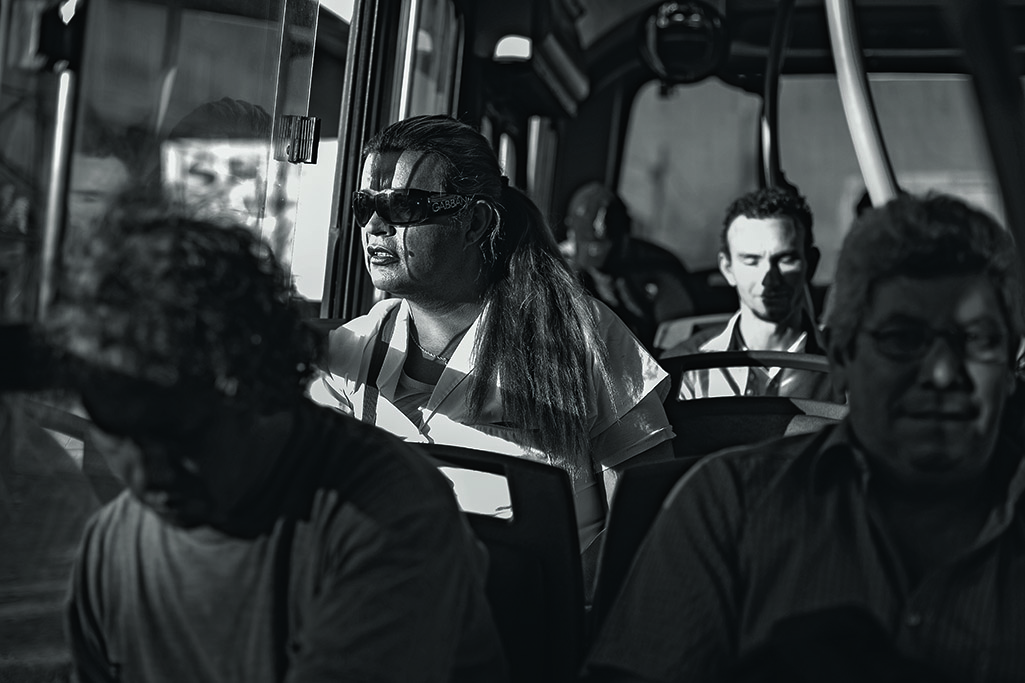 Revealing Selves: Transgender Portraits from Argentina started being worked on in 2015, and it took a few trips to Argentina for it to finally be completed. Most of the people featured were introduced to Arnal through activists from California, where he is based.

“I wanted to tell the stories of people through their own names – and that is a limitation because not everyone wants to do it, which is understandable,” explains Arnal. “But no one asked me to changed names, or to omit information. They were very honest and open with their lives, which I am extremely thankful for.”

“I wanted to show honesty: going back to the people of the Gondolín, who often have to be sex workers,” he adds. “This is a reality well known all over Latin America, and it’s harsh and difficult. But it also shows a situation that needs to change, and the only way to do it is by opening spaces in the job market for trans people.”

“I think – I hope – Argentina is going in that direction. And this is thanks to the activists in the transgender and LGBTQ community in general, who are pushing forward.” 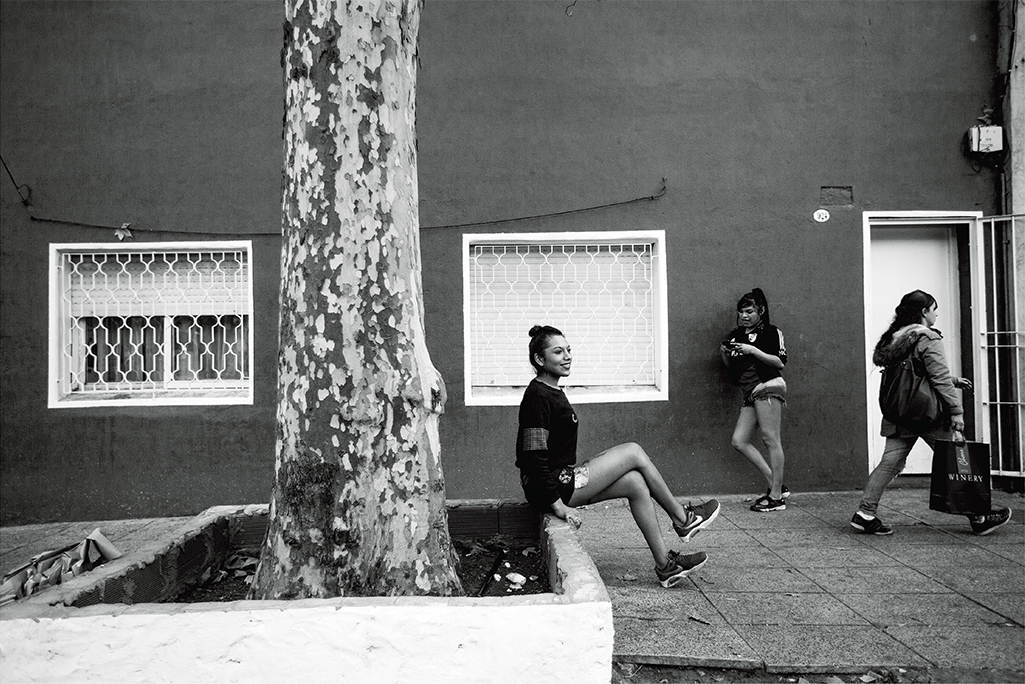 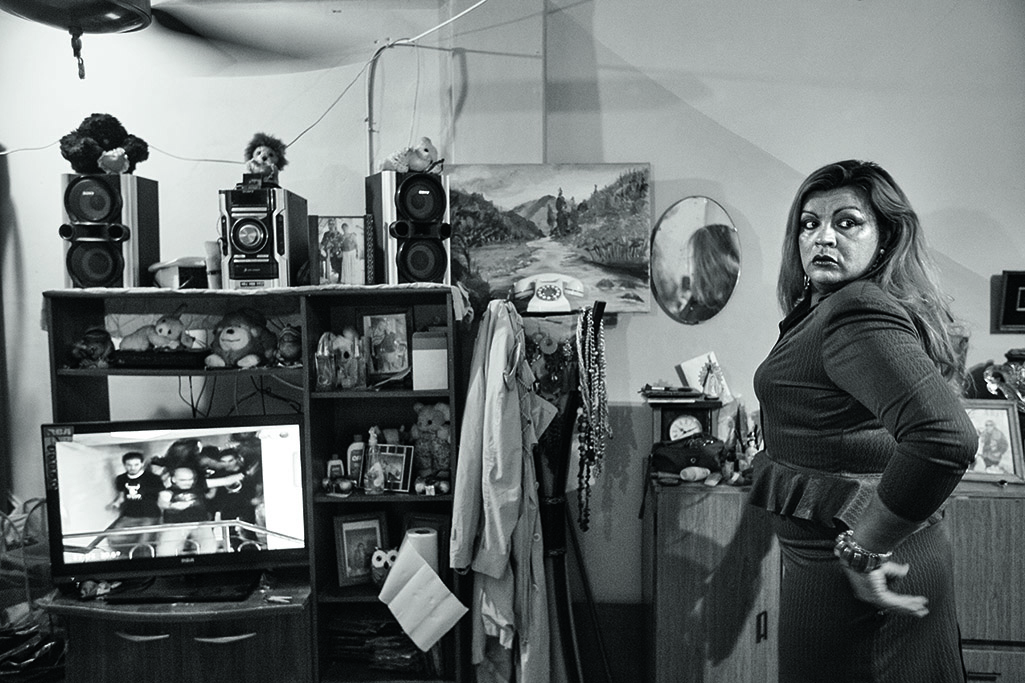 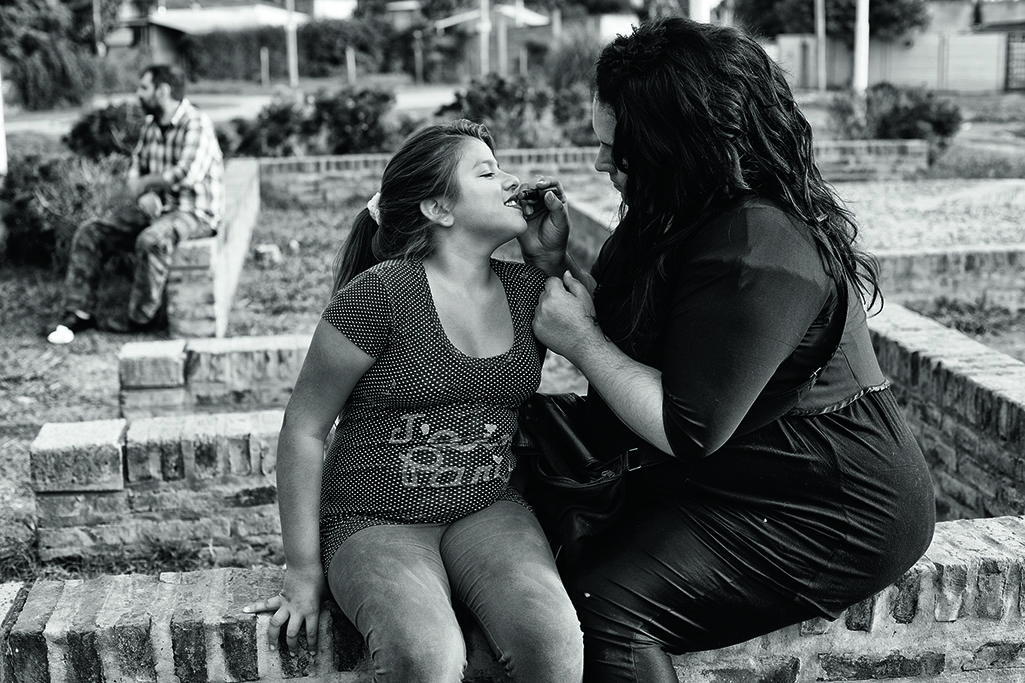 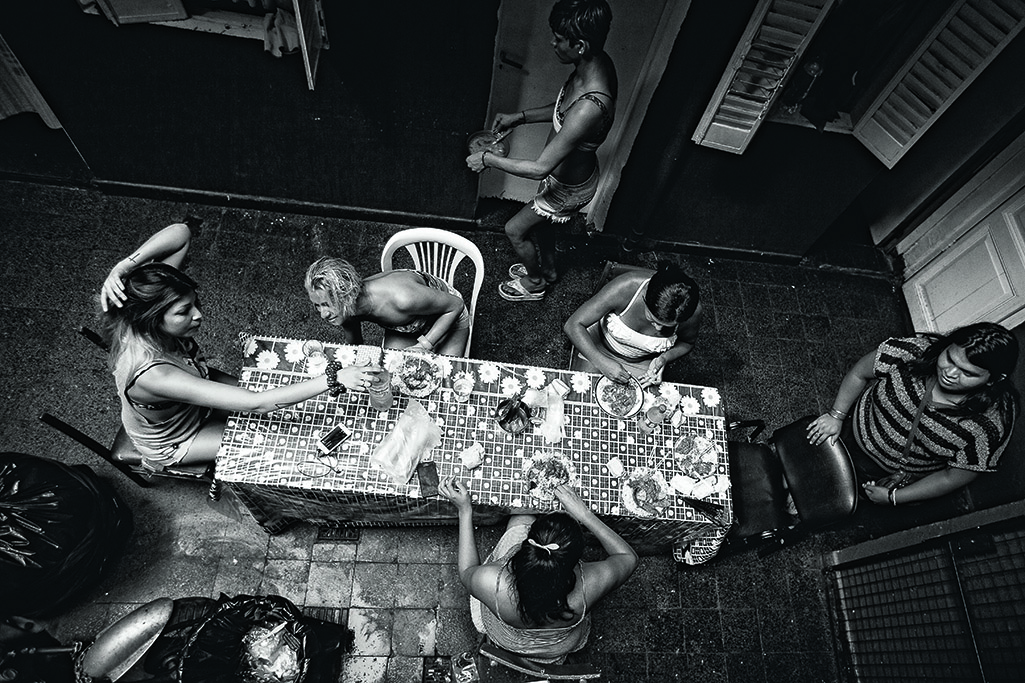 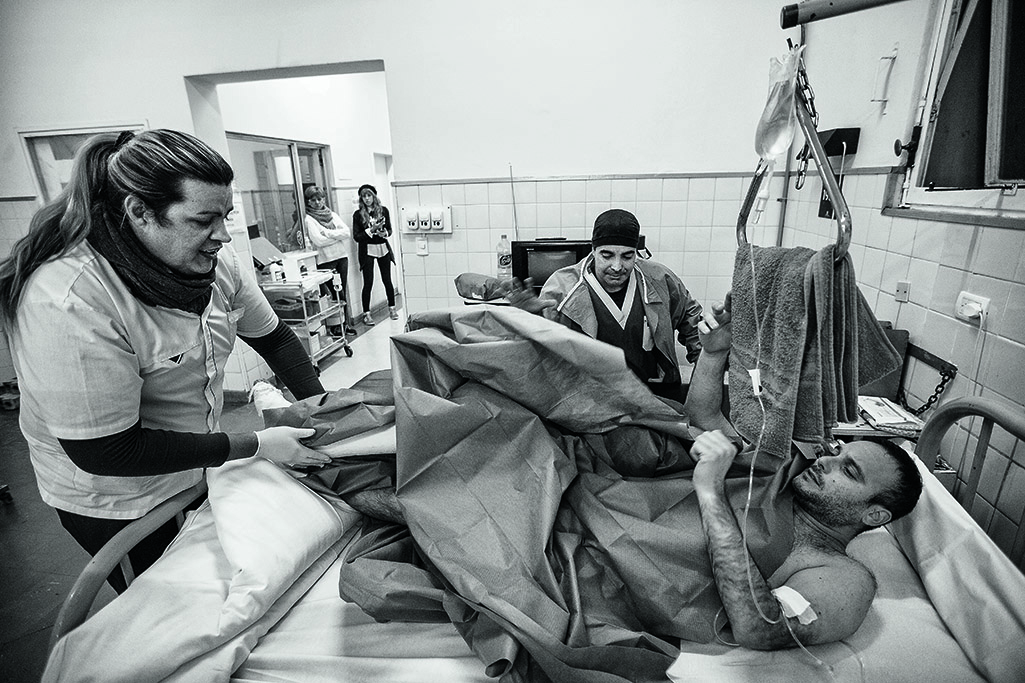 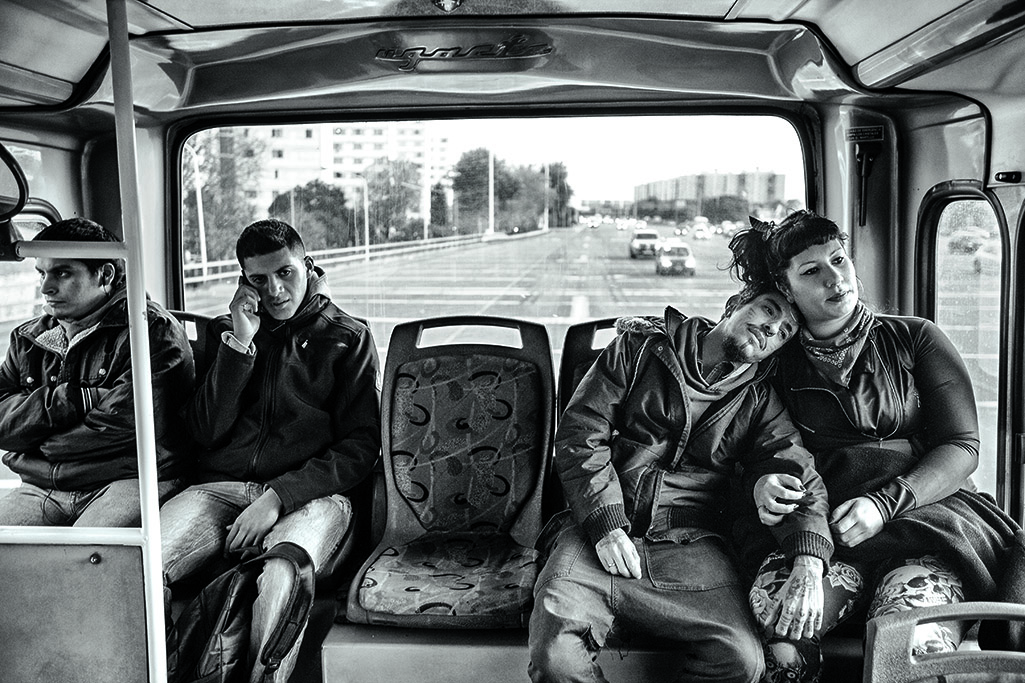 Revealing Selves: Transgender Portraits from Argentina is available now through The New Press. See more of Kike Arnal’s work on his official website.

Linkedin
RELATED ARTICLES
OTHER ARTICLES
Photographer Arthur Grace recalls travelling through the Soviet Bloc and finding ways to evade the surveillance of his work.
Whether it's partygate, the climate crisis or the spiralling cost of living, the fightback begins on the picket lines writes Tommy Vickerstaff
Proposals to introduce a minimum GCSE threshold for student loans will disproportionately affect those from marginalised backgrounds.
With inflation now at a 40-year-high of 9 per cent, demonstrations organised by TUC took place to demand action from the government.
Freddie Miller’s new series of photographs investigates who today’s trainspotters are and what drives their unfettered enthusiasm.
50 years since its inception, and the campaign calling for recognition that capitalism depends on domestic labour is as pertinent as ever.