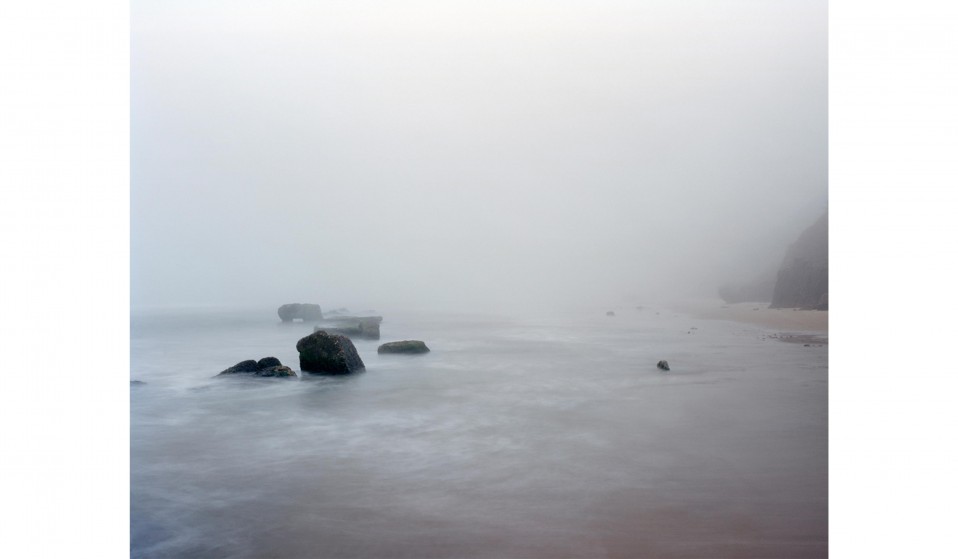 Landscape photography often gets overlooked as a high art form. It’s seen as the stuff that graces computer wallpapers or sits in cheesy frames at Chinese takeaways. When curator Stuart Pilkington realised there was no landscape photography competition that treated the discipline “with an art house sensibility” and was open to all photographers – amateur and professional alike – he decided to create one.

“The 100 Mile Radius competition simply asks you to photograph a landscape or seascape within 100 miles of your home, with your own voice,” Stuart explains. “It’s meant to be fun and to connect you to the community – all the values of my usual projects.”

Stuart is a prolific curator with a number of ambitious projects under his belt. He began with The Alphabet Project, where he found 26 photographers, each with first names beginning with a different letter of the alphabet. Every other week a new participant would have to set a specific task for themselves and the other 25 photographers involved.

He took part in his first two projects, but by the third, The 50 States Project – in which he worked with photographers from each of the 50 states – he decided to step back. “I removed myself as a photographer and just enjoyed the curating as a creative process in its own right,” Stuart explains. “I am driven to manifest these simple ideas into something concrete because the act of transmuting an idea into a reality, i.e. the creative process, is one of life’s joys.”

100 Mile Radius is the first edition of the Pilkington Prize, an annual photography competition that Stuart plans to focus on a new discipline and step up the offering with each edition.

“The world tends to want to give you less and less for your buck, year on year: it’s the Henry Ford mentality to tighten the notch by 2% each year,” Stuart explains. “I want to go against this grain and to say to entrants of The Pilkington Prize that the entry fee will always be £10 but that the prizes will increase in value annually. I want to give the law of diminishing returns a kick in the butt. We are starting off with some great prizes and it will be my privilege to try and top them every year.”

We asked Stuart for his favourite landscape photographs and to share the secrets to shooting epic vistas. 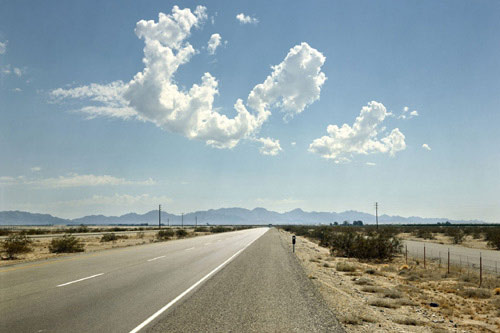 In 1972 Stephen Shore hired rental cars and carved a route through America photographing his meals, his motels, the people he met and all the details of his journey. In the process he turned the mundane into something beautiful. I first became aware of this image from the BBC’s The Genius of Photography DVD cover. It is seemingly simple and yet perfect. Shore commented about the trip, “after a couple of days, I entered a very different psychological state.” I think this is why I respond to this photograph of a simple landscape, the photographer has become hyper aware of his surroundings. Instead of driving through this vista he has confronted it in the present, stopped his car and captured it for all time. 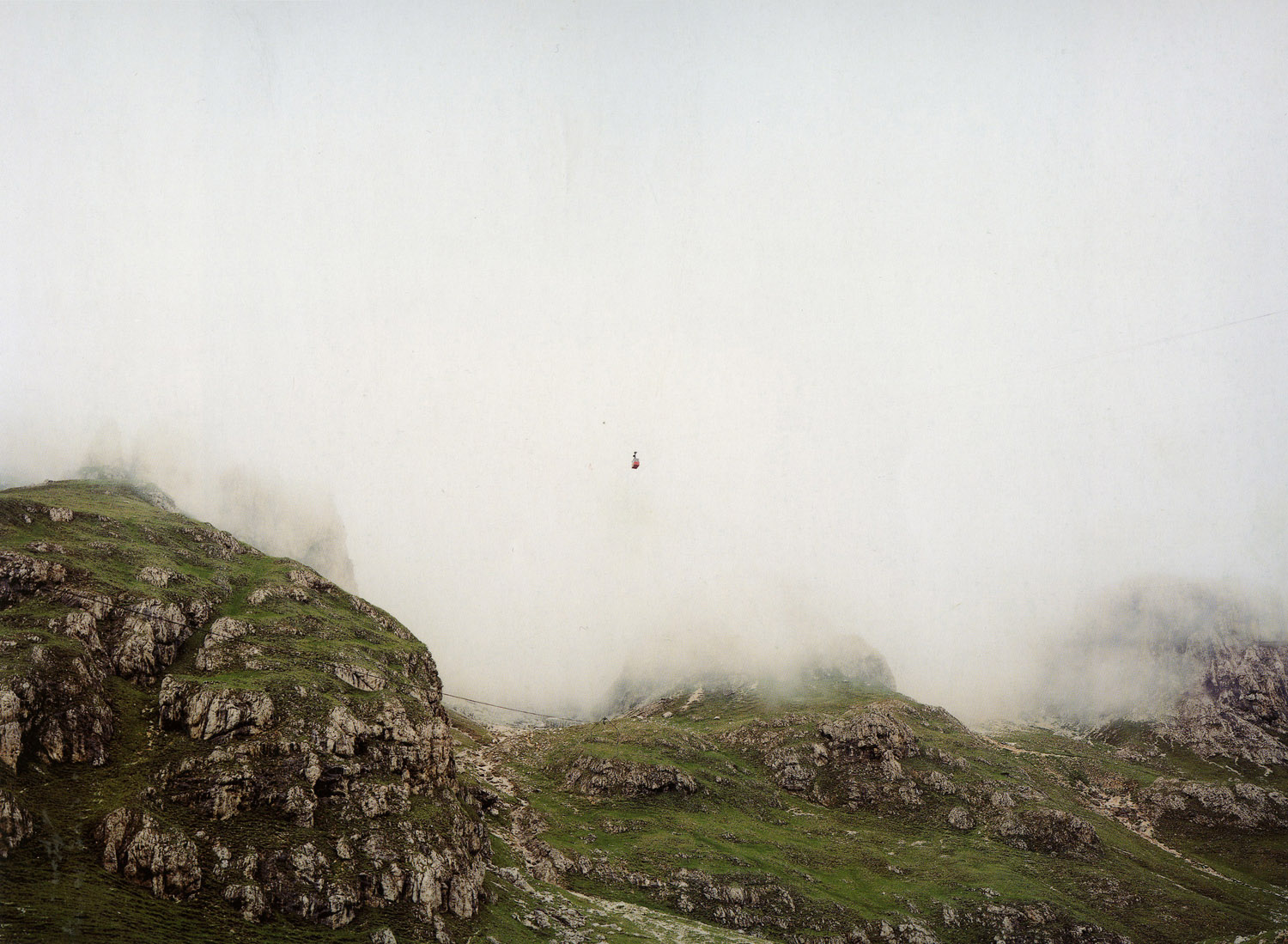 Andreas Gursky is a German photographer and was mentored by the Bechers. He uses a 8×10 large format camera and often focuses on the natural colours and patterns formed by people in an investment pit or by cans on the shelf at a supermarket. In this photograph he has set up his field camera in a very measured way and grabbed a slice of the epic nature of a mountain side. To add to this delicious vista he has experienced what a lot of photographers experience and that’s serendipity. As he is about to press the shutter release cable, a cable car emerges out of the gloom to add the cherry to the proverbial cake. 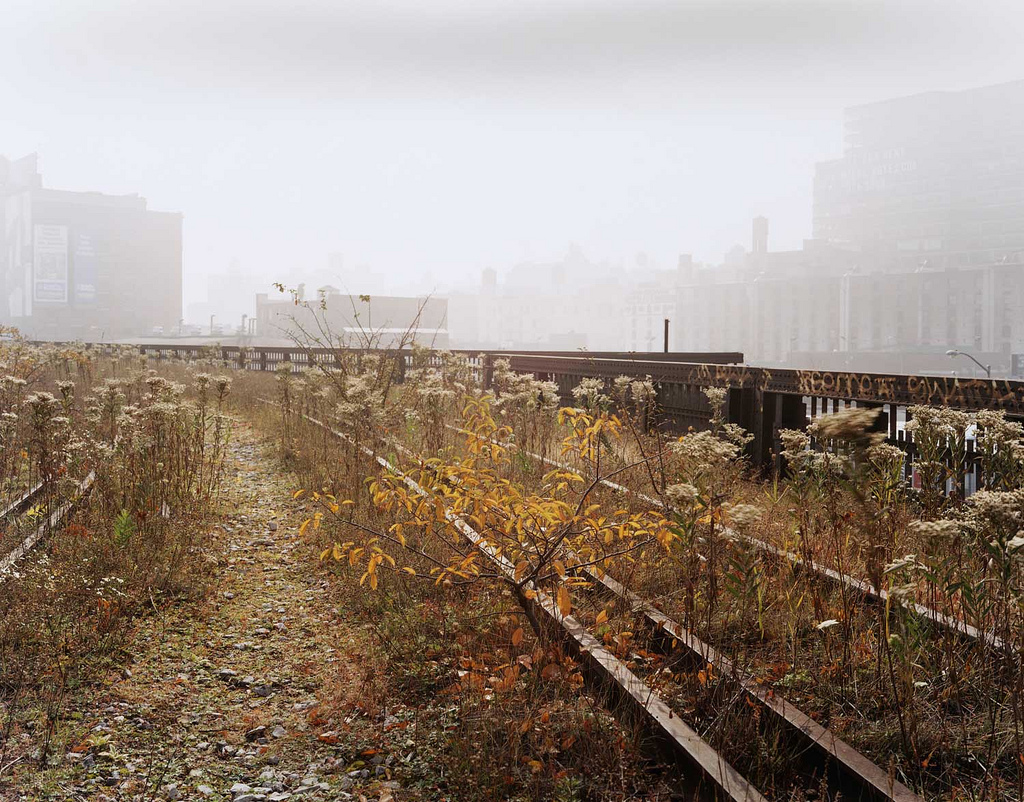 Joel Sternfeld is another photographer who uses the slow, meditative method of photographing life with a large format camera and is equally rewarded by serendipity. People said of Garry Winogrand that life resonated around him when he had a camera and he used a Leica, on the street, so it’s even more remarkable when someone is using a field camera like Joel. This image from Sternfeld’s High Line series demonstrates that buildings can be part of a landscape photograph as long as it’s the flora, the fauna, the foliage that dominates. The manmade elements such as buildings help to frame and just add that added special ingredient. 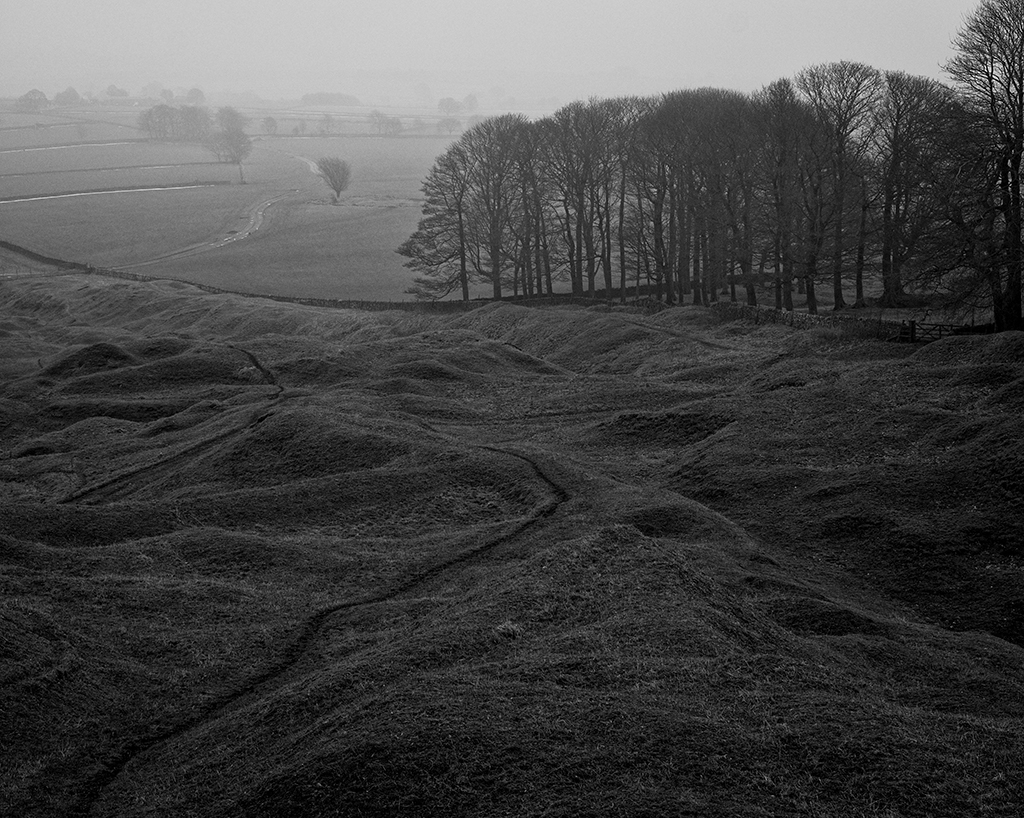 Al Brydon is a judge on the 100 Mile Radius competition. He is quite remarkable as he is out daily, photographing the landscape of his neighbouring countryside and updating his tumblr Lazy Painting. It’s a joy to keep seeing the images he produces, day in, day out. His images are quintessentially English. I say that because he documents the land and to me it screams the landscape I am familiar with – on the rare occasions that I go and see it for myself. Al’s work encourages me to make the trip and breath in the air that the trees allow me to inhale. This image also shows that capturing the land in black and white can be as powerful as capturing it in all the colourful hues. 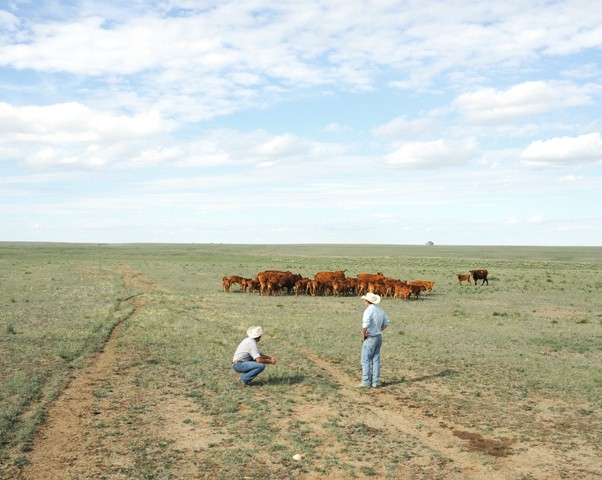 I was first introduced to Christopher Wurzbach’s imagery when he represented Colorado in my The 50 States Project. His landscapes are as beautiful as his portraits. He has such an unique voice. Not only is this image wonderful but it also demonstrates that a landscape image can incorporate people and animals so long as they are not the focus of the image.

Find out more about 100 Mile Radius: A Landscape Photography Competition. Deadline for entries is July 31, 2015.

Linkedin
RELATED ARTICLES
OTHER ARTICLES
In his 2008 series, the photographer pictured himself as Angela Davis, Martin Luther King Jr., Malcolm X, and other prominent figures.
Sean Maung’s photos are a love letter to the Black and brown communities that make up New York.
A group of young Palestinians have found temporary freedom in the act of parkour, reimagining wreckage and ruins as a series of high-octane playgrounds.
A new project is documenting formerly incarcerated people as they transition back into civilian life.
Ahead of the release of their first collaborative album, the producer and rapper talk psychedelics and the state of UK hip hop.
Financial turmoil is pushing people who work in the sex industry into more dangerous and desperate situations as a means of survival.