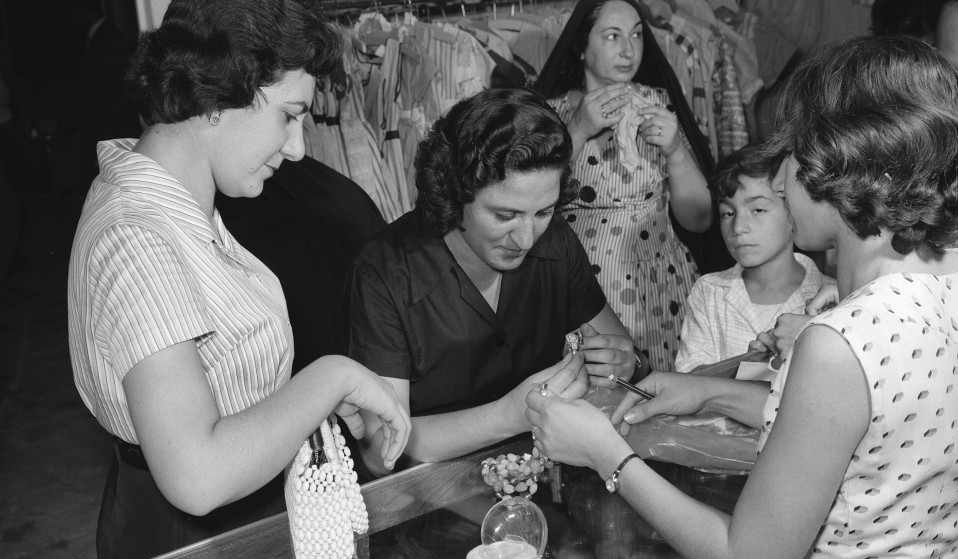 Skyscrapers and palm trees, fur coats and lingerie – Latif Al Ani’s iconic shots of Iraq are worlds away from the country’s modern-day associations. The photographer, who is originally Baghdad, spent decades capturing the region; building a series of unique black and white memories from the ’50s, ’60s and ’70s.

“There were hardly any photographers in Iraq then,” Al Ani remembers in an extract from his new, self-titled photo book. The publication, published by Hatje Cantz, looks back on his career before it was forced to a halt by Saddam Hussein’s oppressive regime in 1979. “My love for photography gave me courage,” he says. “It pushed me to overcome all barriers.” 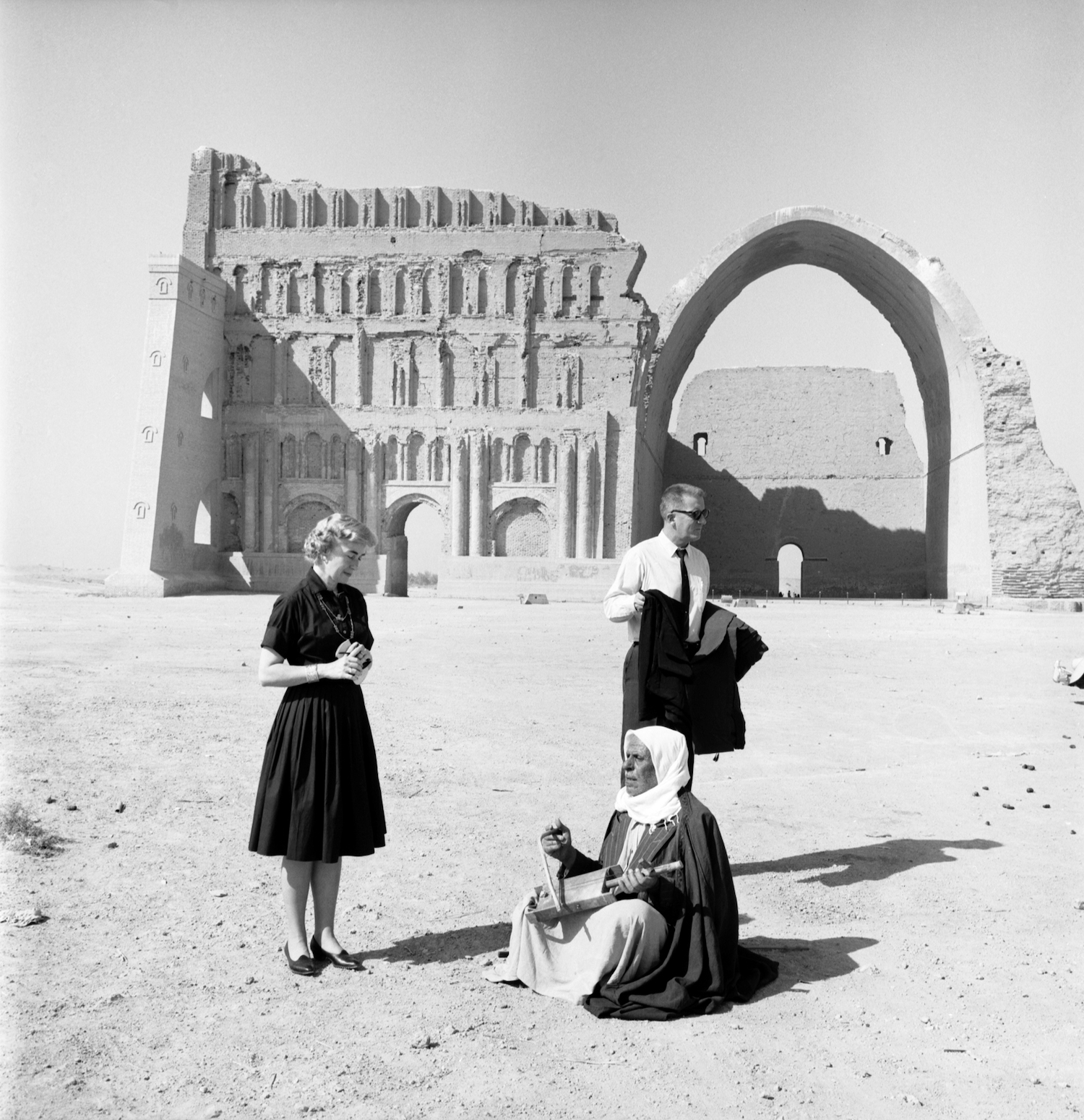 Today, Al Ani’s photos offer a new perspective on a lost era. Documenting a period of seismic change for the country – from the 1958 revolution to the rise of Saddam – his images uncover the true complexity of Iraqi culture and identity.

“I wanted to show our heritage against our present, the contrast between past and present, where we had arrived in comparison with the past,” he adds. “This past is being deleted; it has been deleted. I felt there would be no stability.”

“Pandora’s box was opened and ignorant people came to rule, who had no culture or understanding of the power they held. Fear was a major motive to document everything as it was. I did all that I could to document, to safeguard that time.” 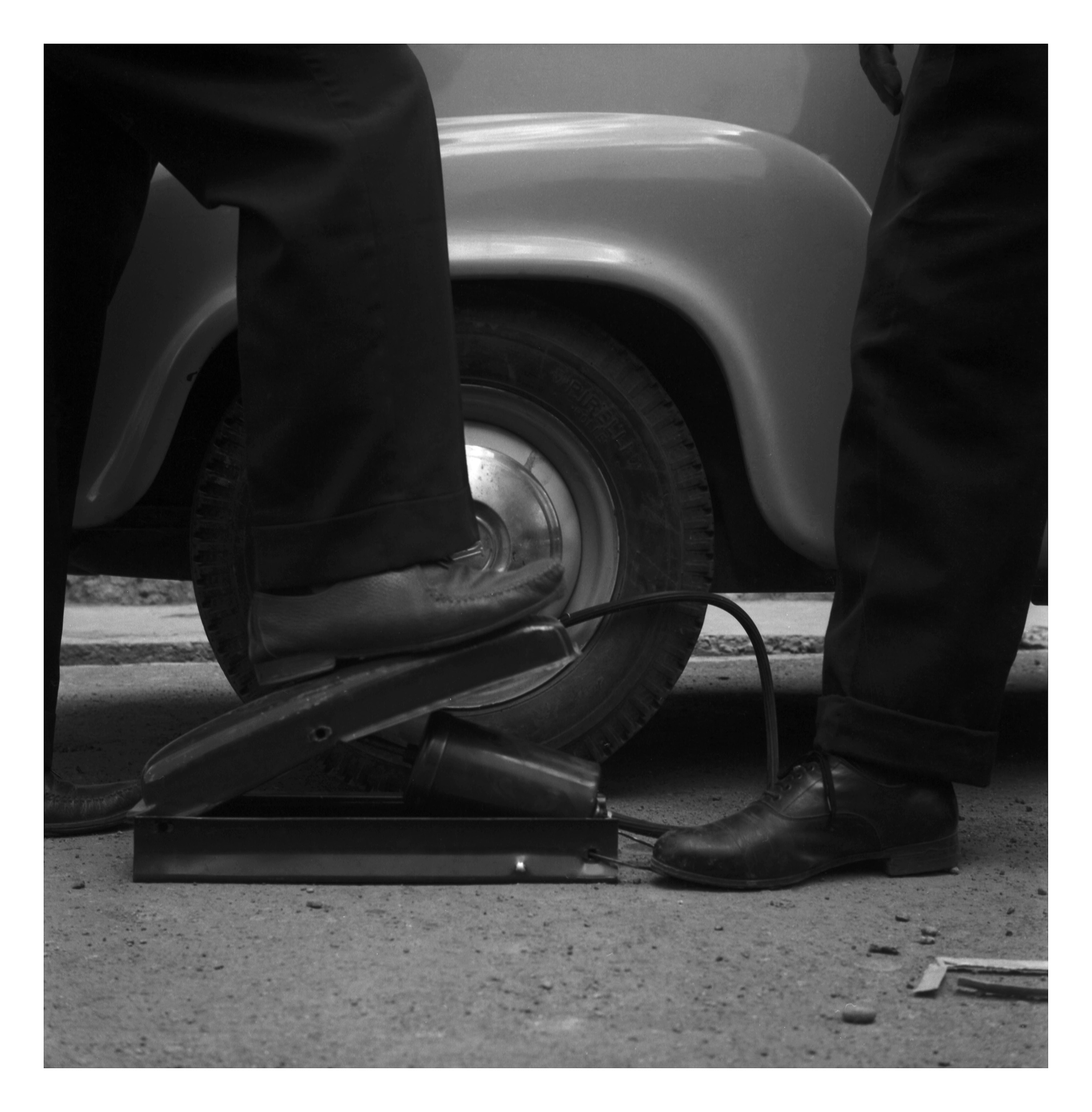 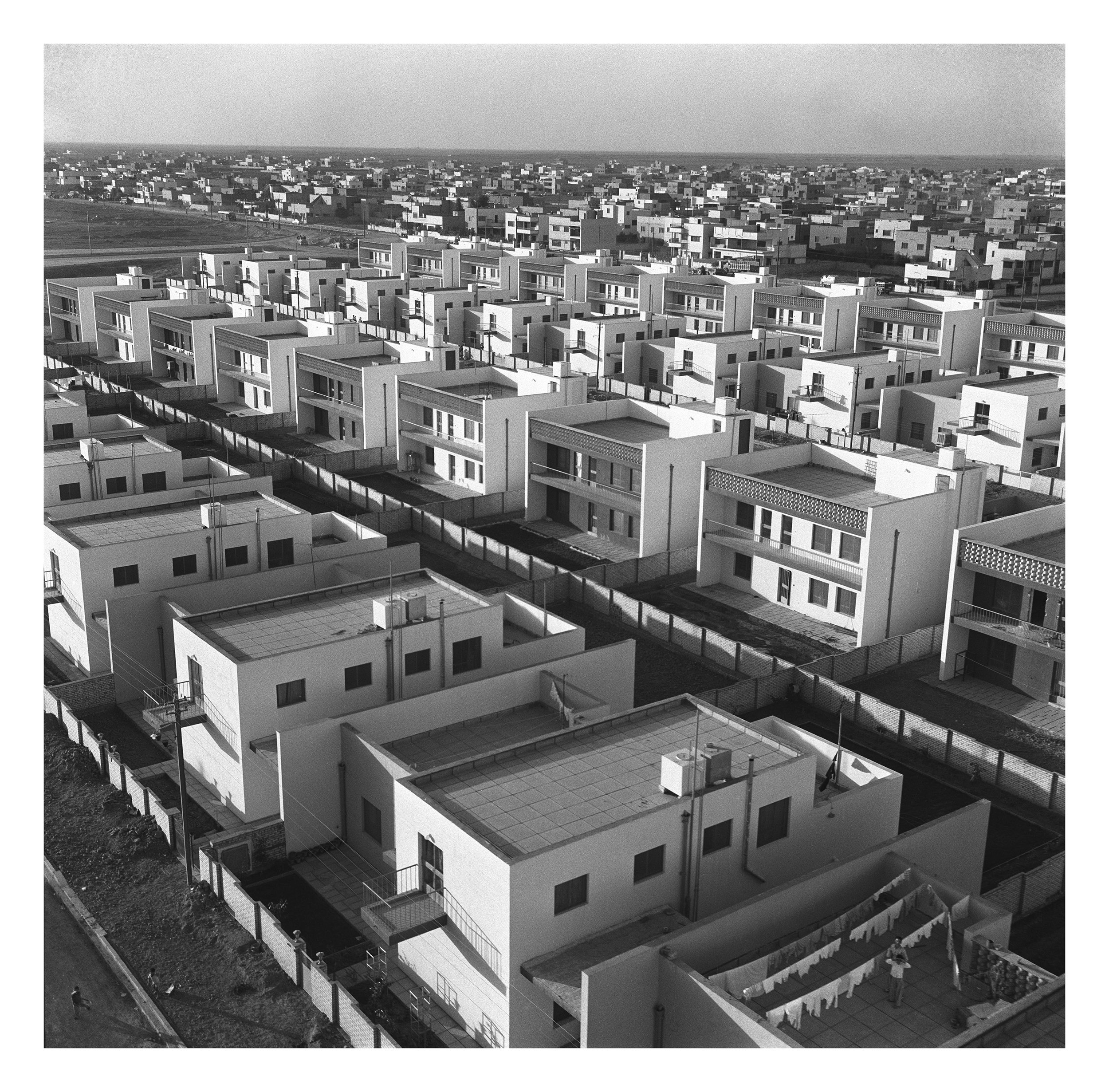 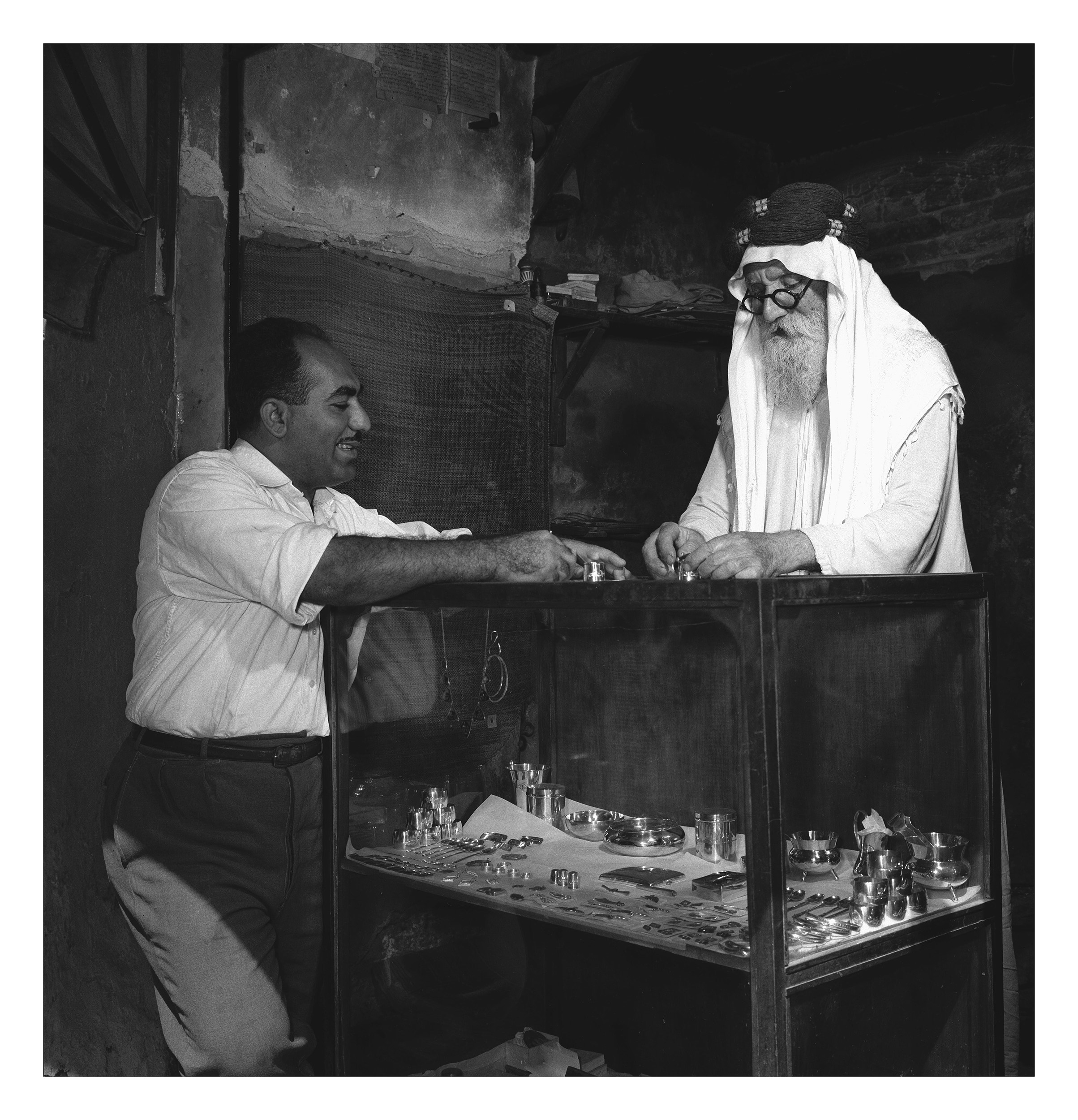 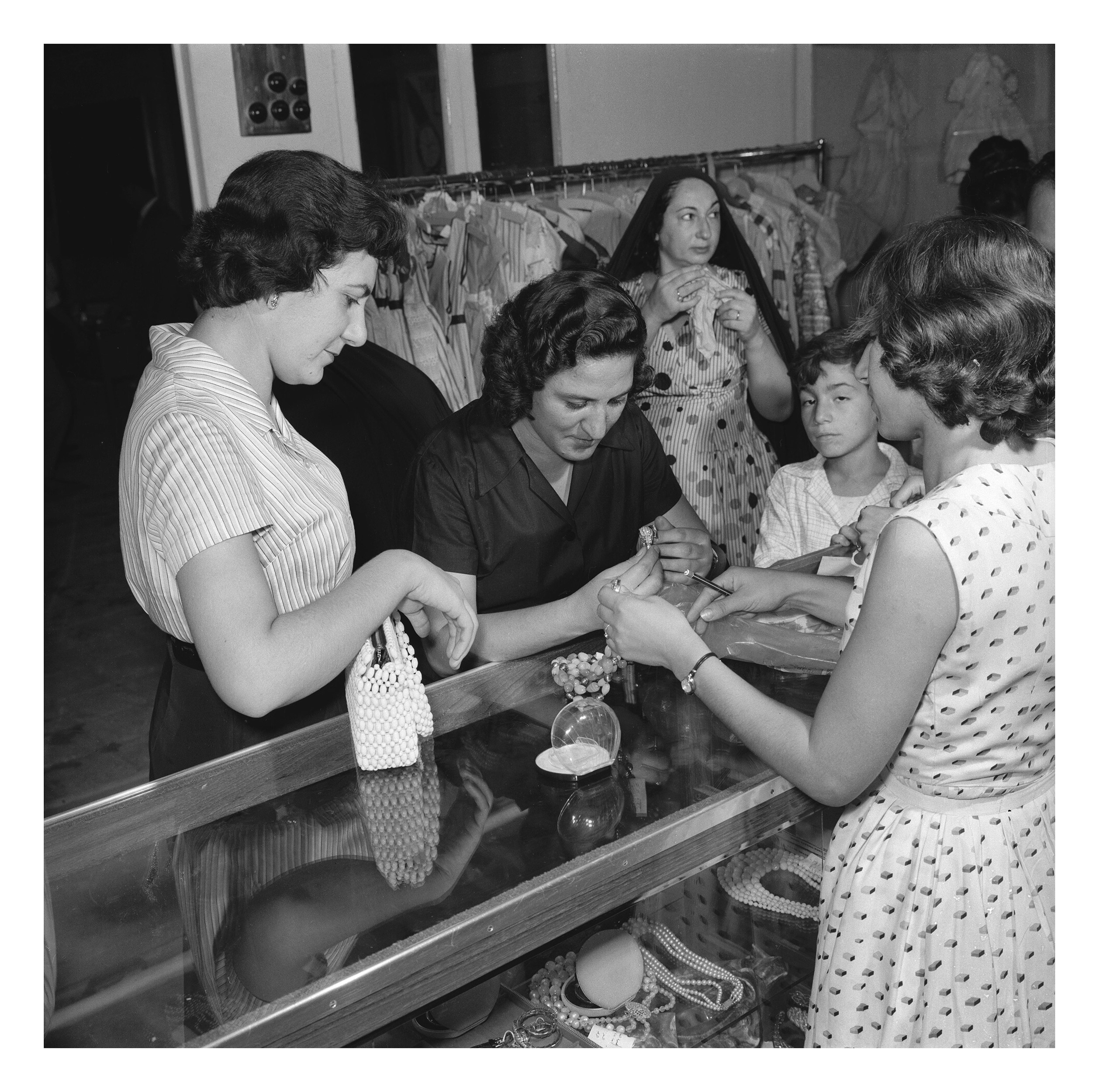 Linkedin
RELATED ARTICLES
OTHER ARTICLES
Photographer Becky Tyrell went down to the fading banger and stock raceway to meet a community desperate to keep it alive.
Since 2007, Gideon Mendel has made 20 trips to document floods in 13 countries. The result is an alarming record of what has already been lost to the climate emergency.
After blocking the Scottish government’s gender recognition reform bill, Westminster is now devising further changes to the law to make it harder for trans people to self-identify.
Activists and campaigners are fighting back against new laws that would seriously undermine the ability to take industrial action, calling it an attack on fundamental workers' rights.
Theo McInnes’s photos of the annual event provide an intriguing snapshot of contemporary Britain.
A new exhibitions brings together the work of photographers who documented the deep unrest of these pivotal decades.