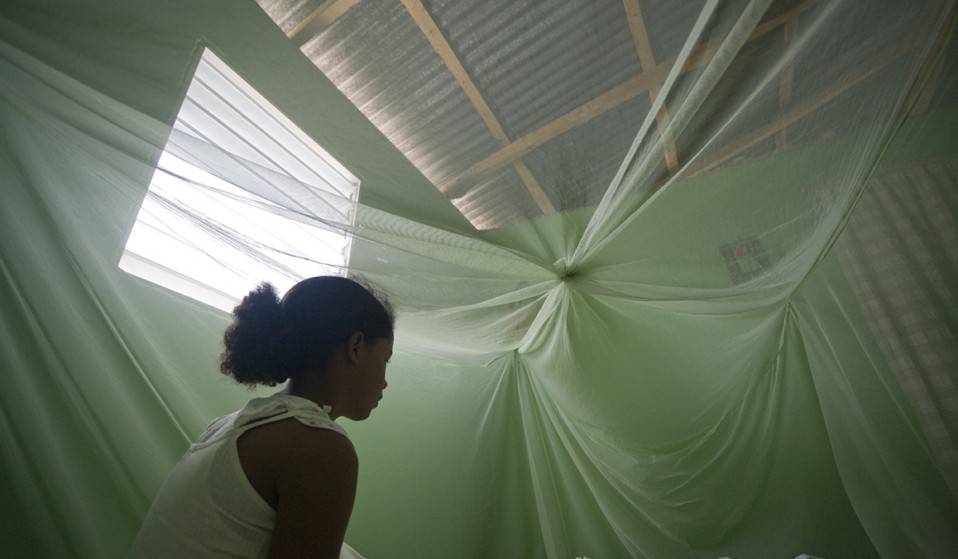 In New York City’s first edition of Latin American Foto Festival, the South Bronx neighbourhood of Melrose will act as one vast, public gallery, showcasing work from some of Latin America’s most exciting photographers.

In New York City’s first edition of Latin American Foto Festival, the South Bronx neighbourhood of Melrose will act as one vast, public gallery, showcasing work from some of Latin America’s most exciting photographers.

So, when it came to selecting a location for NYC’s first ever Latin American Foto Festival, presented by the Bronx Documentary Center, the residential area (which was first incorporated into the city as a sleepy, German-American village back in the 19th century) always felt like the perfect choice.

From July 12th, 2018, the buildings, parks and sidewalks of Melrose will play host to a number of different instillations, transforming the neighbourhood into one vast, immersive gallery, showcasing the work of some of Latin America’s most exciting photographers. 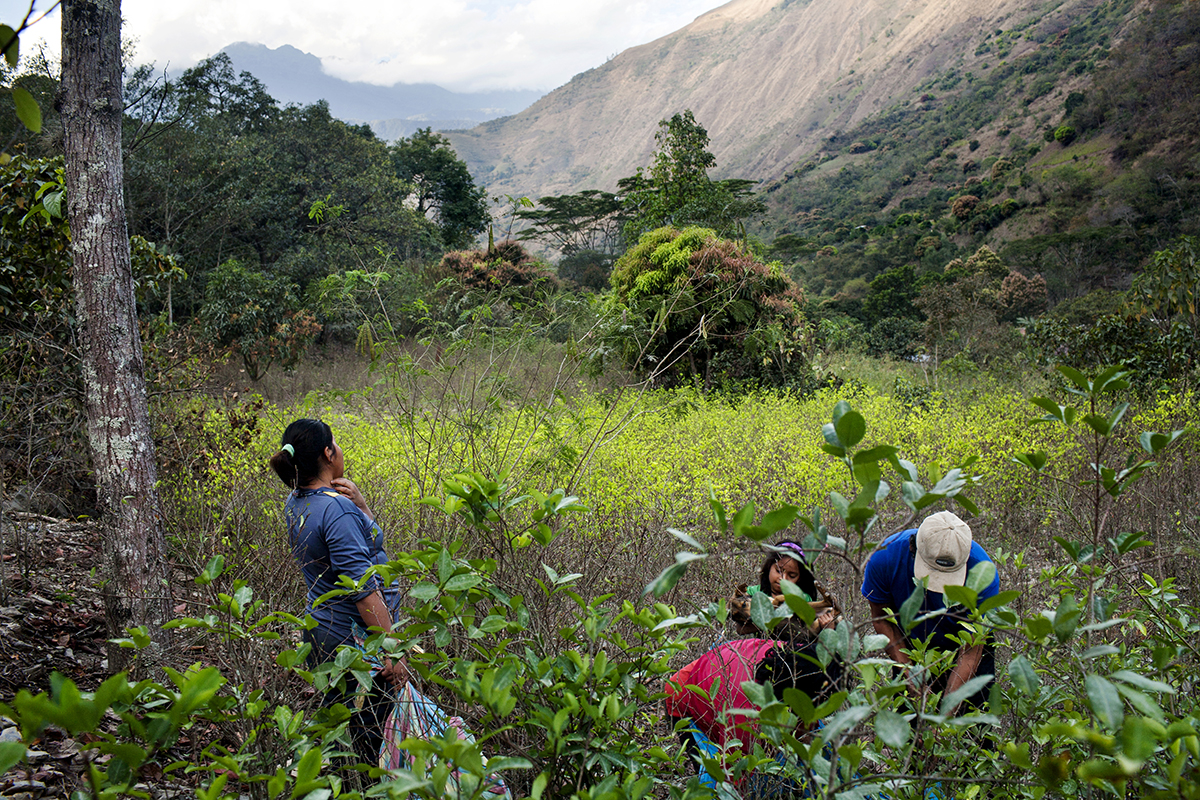 A family harvesting coca leaves in the town of Santa Rosa, Peru, July 28, 2012.
In the sacred valley of the Incas to cultivate coca plants it is legal as long as farmers sell it or buy it from ENACO (National Coca Enterprise), something farmers don’t entirely agreed with, since the company fixes the prices and buys coca leaves at low rates. Also, the leaves can not be brought outside the valley. © Carlos Villalon

For Michael Kamber – co-founder of the Bronx Documentary Center and co-curator of the festival along with Cynthia Rivera – it’s an overdue celebration of stories that can often go neglected.

“New York has a large and growing Latino population. NYC Latinos have close connections with countries all over the Caribbean and Latin America,” he explains.

“Having photographers from the region visit New York and show work on important social issues will help to inform New Yorkers as well as maintain ties and create understanding.”

Calling on photographers from across seven different countries, the festival seeks to encompass as much of the Latin American experience as possible. If it’s a success, Kamber adds, the plan is to expand the scope even further next year. 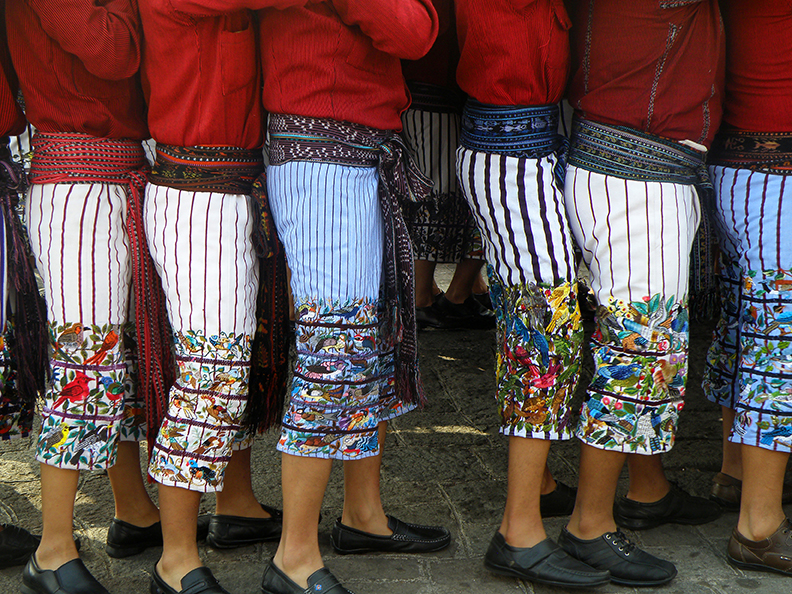 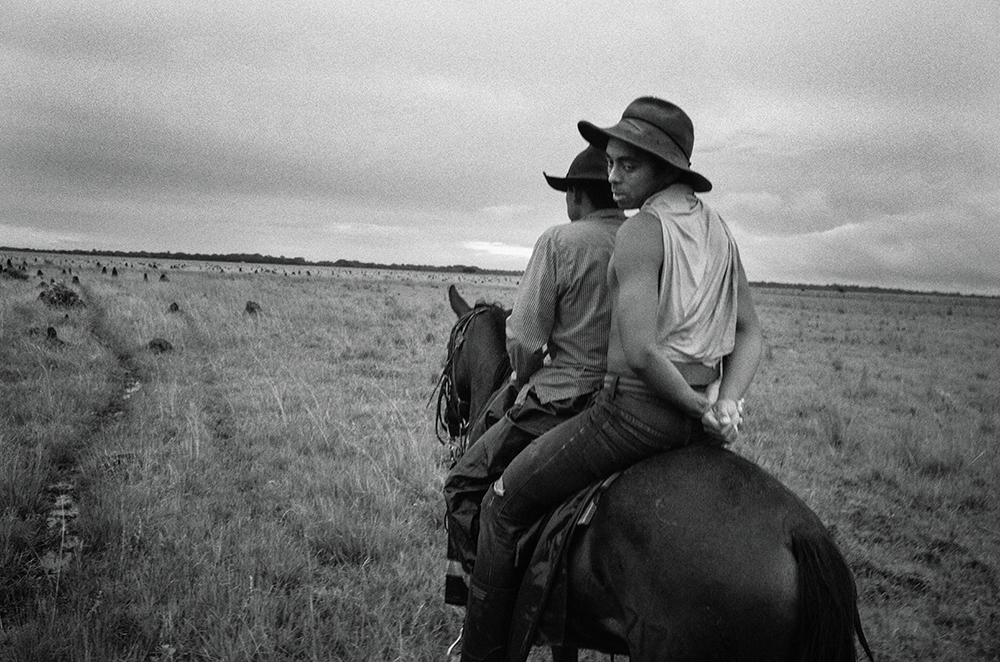 “Llano” is an epic 10-year journey along the paths of the Llaneros, a people who live and travel along the savannas of the Orinoco basin in Colombia and Venezuela © Juanita Escobar

Featuring the likes of Erika P. Rodriguez, Sharon Castellanos and Mauricio Palos (to name just a few), the festival covers subject matter that ranges from the devastation of Hurricane Maria in Puerto Rico, to the violent persecution that journalists face in Mexico.

“The BDC wants the Latin American Foto Festival to help create cultural bonds and exchanges between New York residents and their counterparts throughout the Caribbean and Latin America,” Kamber adds.

“We believe this will be the beginning of creative relationships and ‘intercambios’ for both adults and teenagers in our programs here at the BDC.” 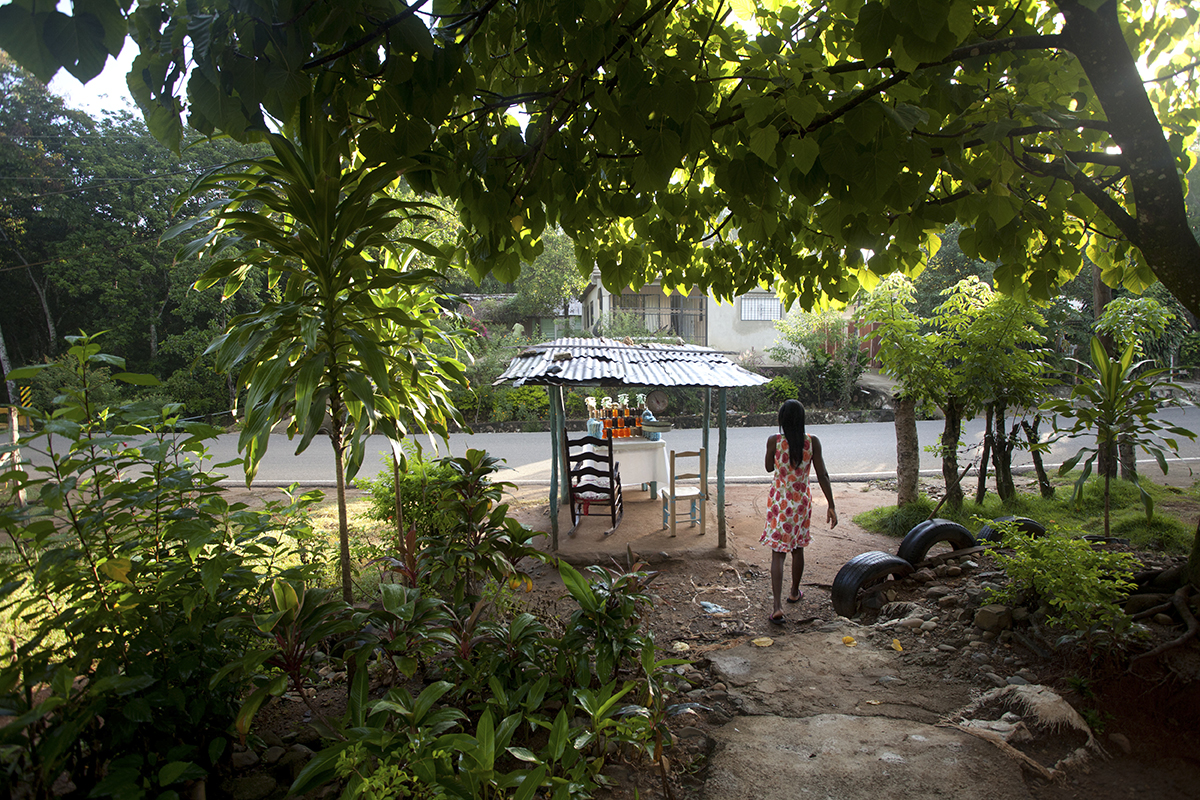 Loma de Cabrera, Dajabón – Nov. 9, 2014: Elena Julienne walks from her house to her stand to sell artisan products, including milk fudge, toasted cashew nuts, and coconut sweets. Originally from Haiti, Julienne is married to a Dominican man and has been selling sweets by this road for 14 years. © Tatiana Fernández Geara 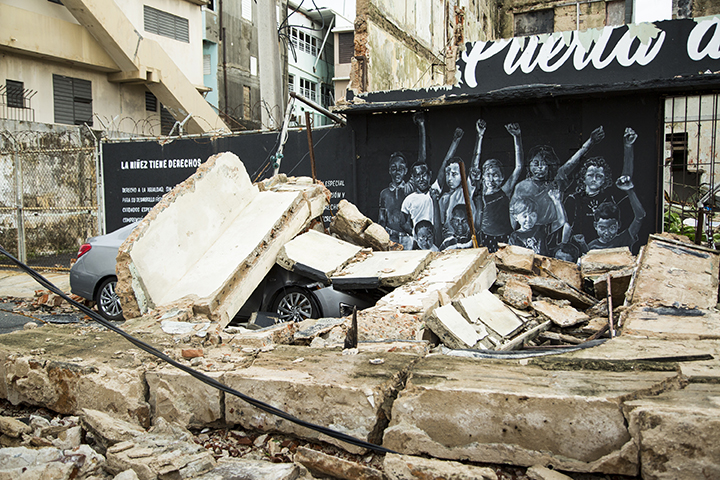 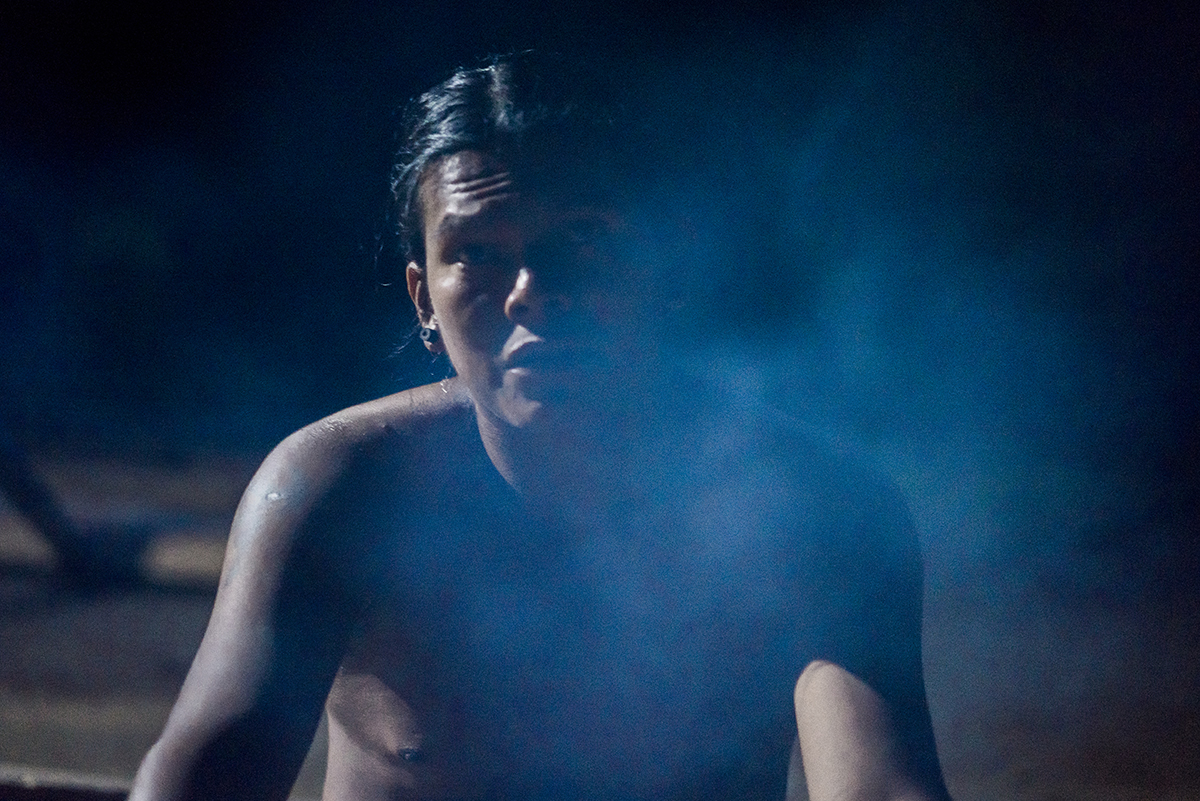 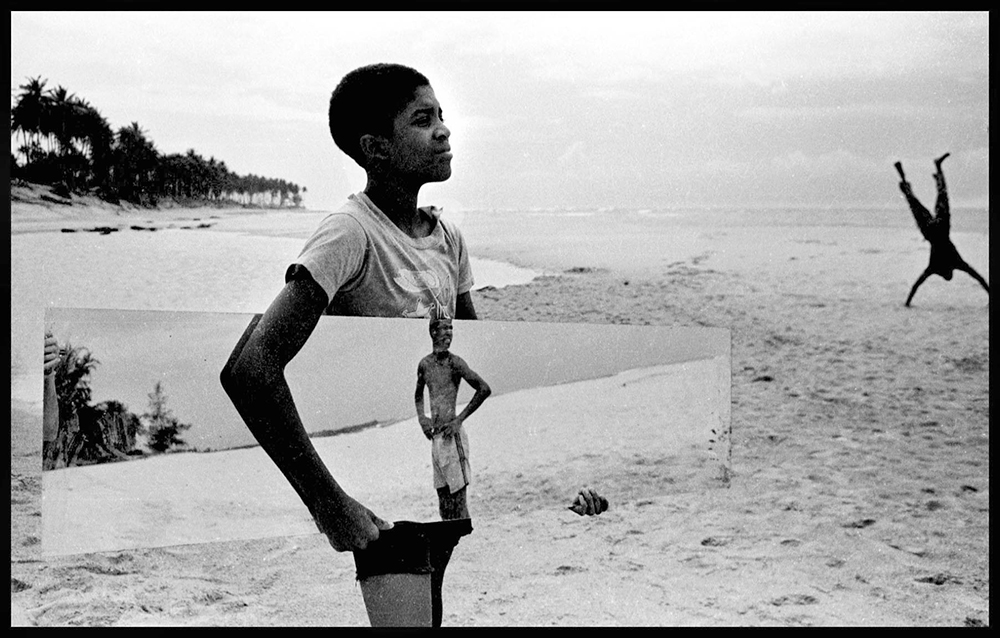 For more information on the festival, visit the Bronx Documentary Center website.

Linkedin
RELATED ARTICLES
OTHER ARTICLES
Sean Maung’s photos are a love letter to the Black and brown communities that make up New York.
The workforce is now gearing up for industrial action after receiving a measly pay rise, reports Ella Glover.
Following the announcement of an 80% hike in the energy price cap from 1st October, crowds gathered outside the offices of energy regulator Ofgem to protest and declare their intention to undertake a payment strike.
Thousands attended the annual event this year to wheelie through the city and call for ‘knives down, bikes up’.
A group of young Palestinians have found temporary freedom in the act of parkour, reimagining wreckage and ruins as a series of high-octane playgrounds.
As the Scottish government announces a rent freeze, an activist with Living Rent who fought and won shares how they did it, and what must come next.