Issue Archive / A photographer finds moments of beauty and optimism, even in the darkest places 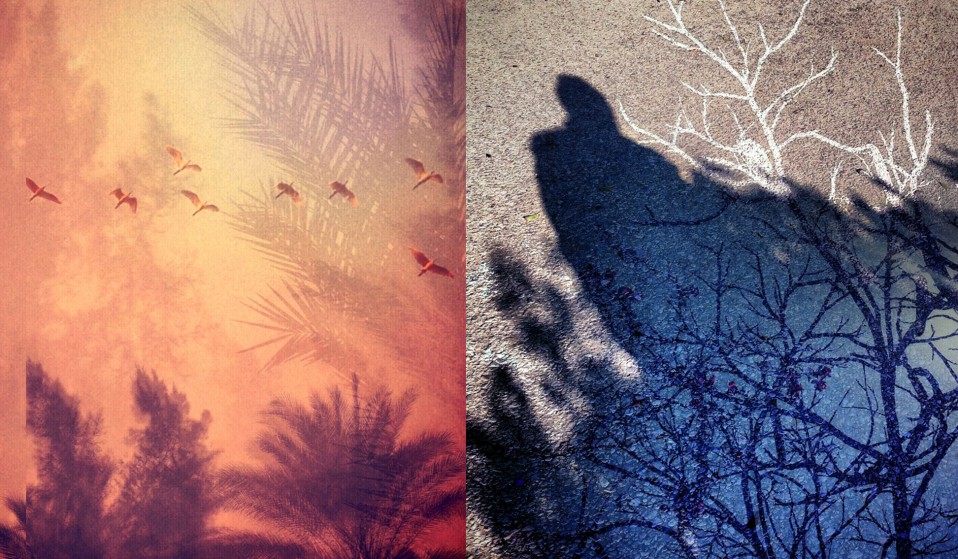 Text By Laura El-Tantawy, as told to Cian Traynor

Growing up without a fixed place to call home, Laura El-Tantawy struggled with a fractured identity. Then she found liberation in the form of a camera, developing an impressionistic eye that helped her reconnect with her native Egypt.

There’s a point I always return to when thinking about what photography means to me. I was studying journalism and political science at the University of Georgia when I took a photo class as an easy credit, just to have fun, and fell in love with it.

One of the first assignments was to photograph movement. I went to a dance performance, just playing around with my camera settings, not really knowing what I was doing.

But one image that came out of that was so impressionistic that, looking back, it feels perfectly in tune with the path my work eventually took: finding moments of beauty and optimism, even in the darkest places. 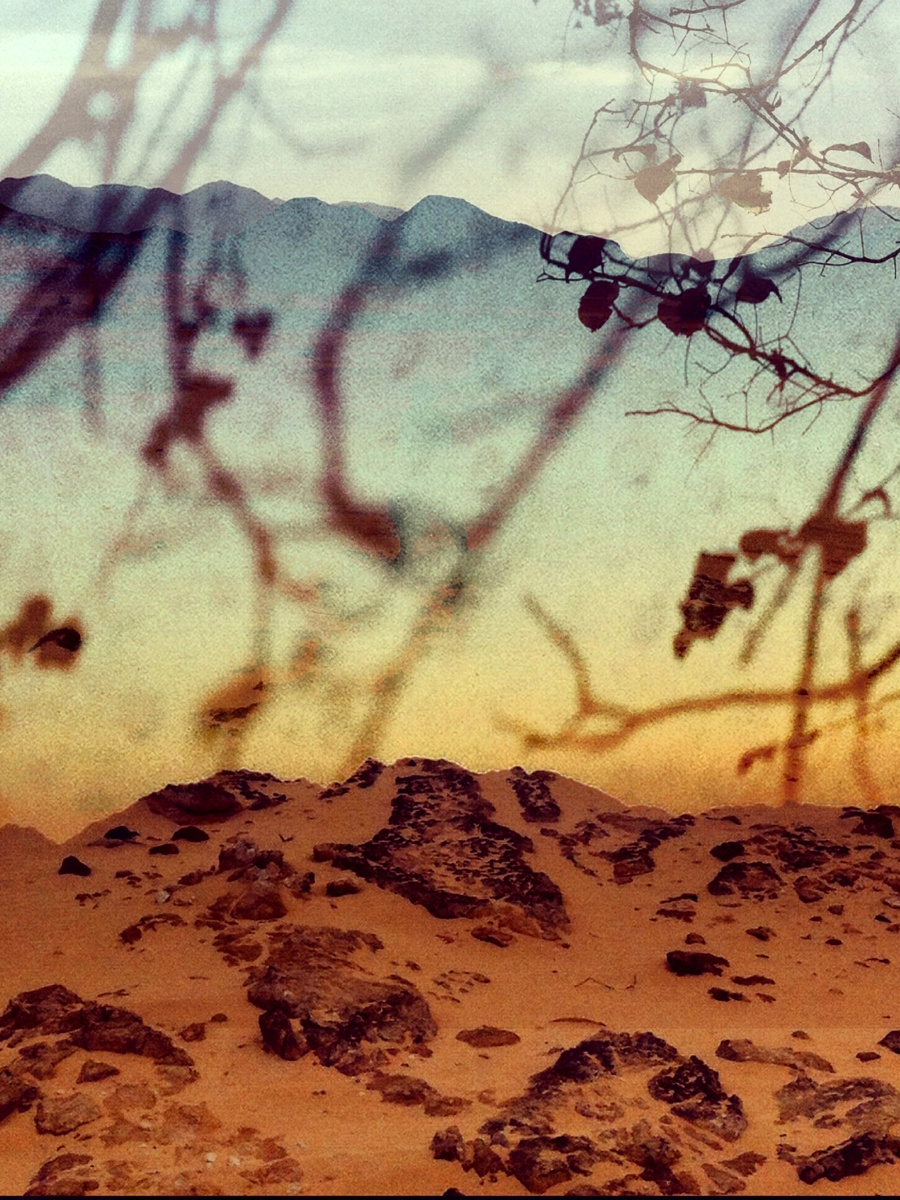 When I went for newspaper jobs early on, however, there were always certain boundaries. It felt like my vision was being boxed in constantly.

After I quit and went freelance in 2005, my work was so experimental that I wasn’t quite sure what I wanted to say. But I knew that same impressionistic approach was what I related to most. It just seemed more honest.

Editors would constantly tell me, “We really like what you’re doing but we don’t think it works.” It was frustrating; I felt like a failure. ‘Nobody wants to hear what I have to say so I mustn’t be saying something worth hearing.’ 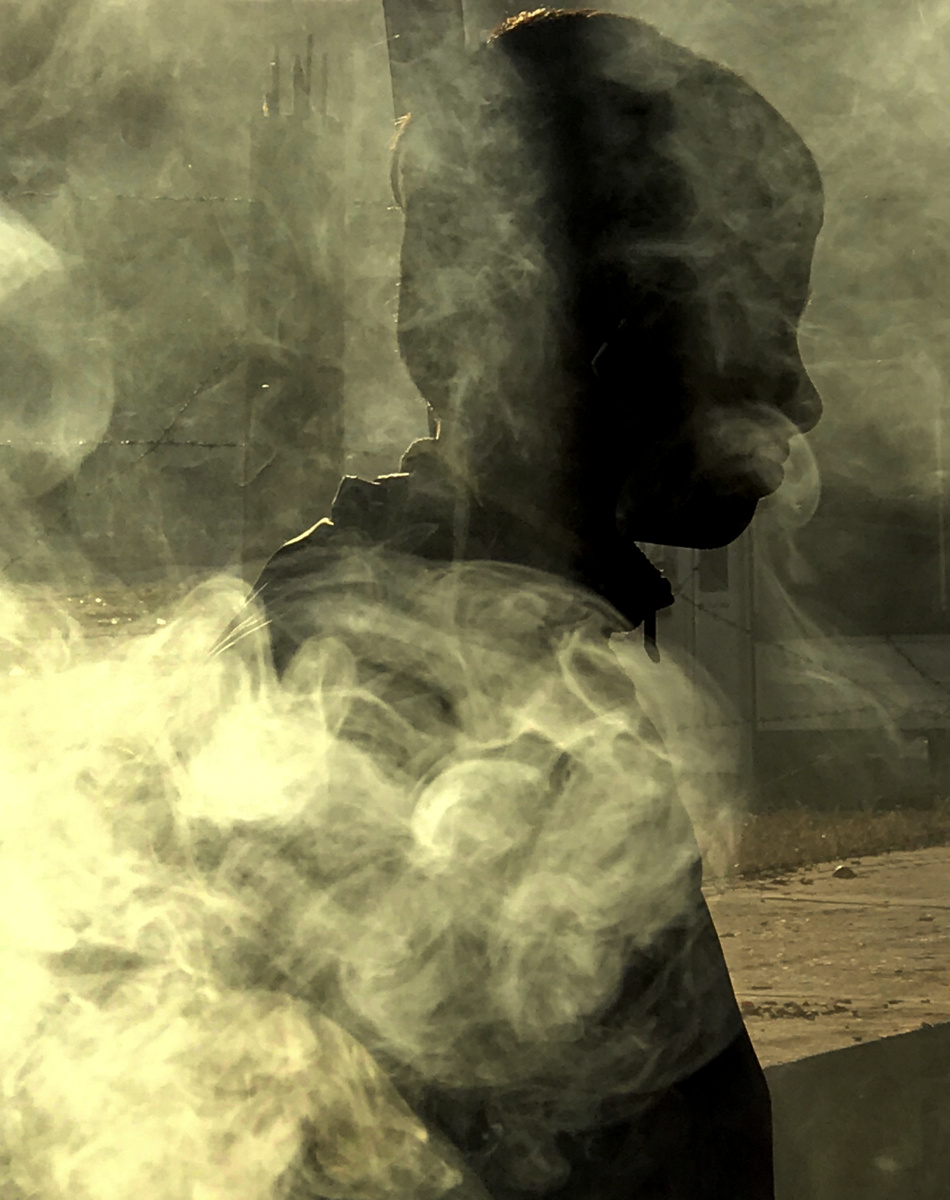 But there was one editor who said, “You know what? You can take pictures just for you.” That’s essentially what I’ve been doing ever since. It’s not a selfish or egotistical thing. It’s liberating. I have no expectations whatsoever, only to take pictures that mean something to me in that moment.

I was born in Worcestershire in 1980 and my parents moved back to Cairo when I was five months old. We were in Egypt until about 12 and then my father got a job in Saudi Arabia, so we lived there for about six years. Then I went back to Cairo for two years, moved to America for 10 years and I’ve been in the UK for almost a decade now. 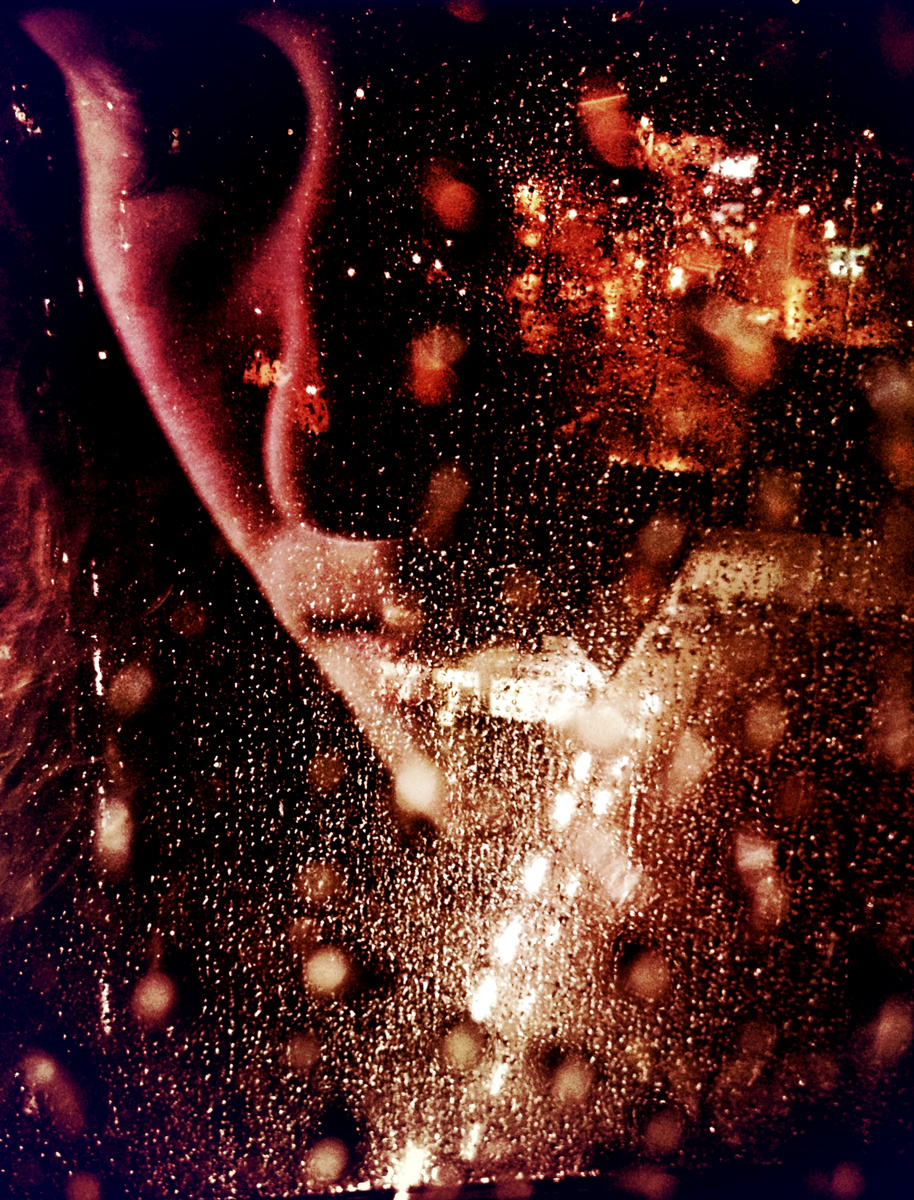 Being raised in places with strictly defined boundaries – culturally, religiously, everything – means that you’re always being judged. You grow up hearing, “What are people going to say?” I feel like my camera liberates me from all of that.

It gives me a space where there are no boundaries. But living all over the place means I’ve always felt like I’m looking for something and I don’t know where it is. That sense of constantly trying to connect gradually led to Beyond Here is Nothing, which is about the beauty and the tension of living somewhere you don’t really know. 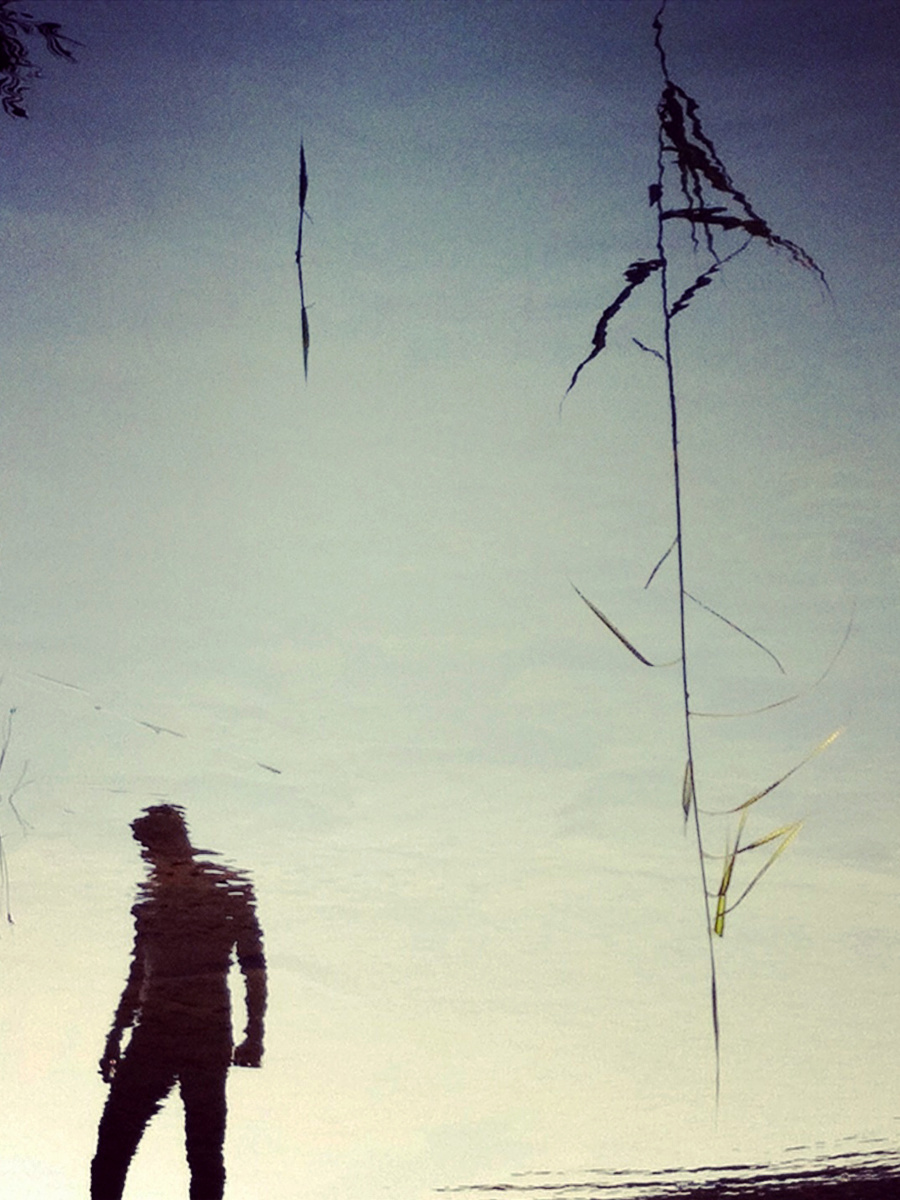 In 2005, my maternal grandmother passed away unexpectedly and, as always with death, it hit me in the gut – making me reflect on how fragile we all are and how everything is temporary.

I decided to reconnect with my wider family and Egypt itself, only to experience a sense of alienation and resistance. But in the build-up to the revolution, a lot of people there felt like that anyway. 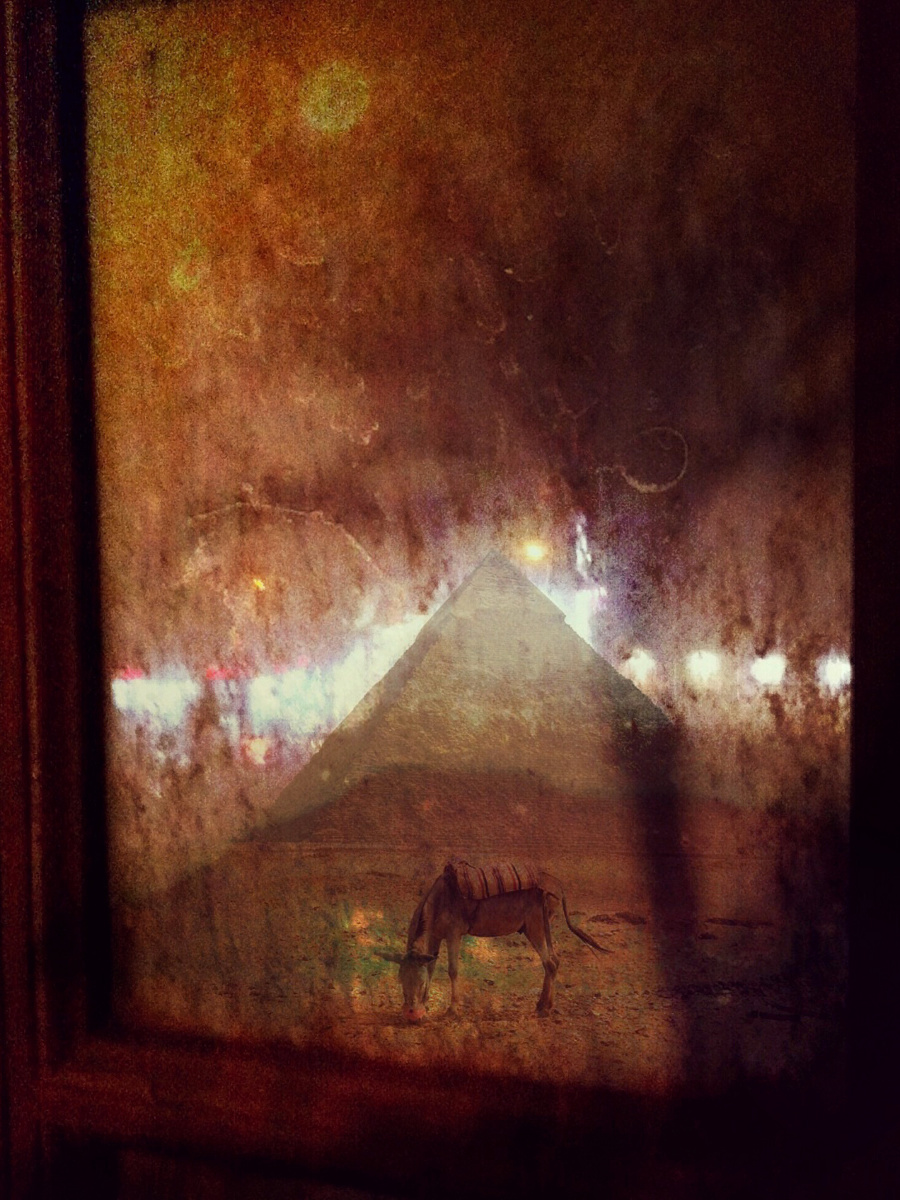 Many believed the country wasn’t theirs, that they had no authority or agency, so I actually felt in harmony with others just from noticing the way they carried themselves on the street.

My way of navigating that unsettling space was trying to find something beautiful that has staying power, so while the images may seem quiet on the outside, they come from a place where there is no silence. 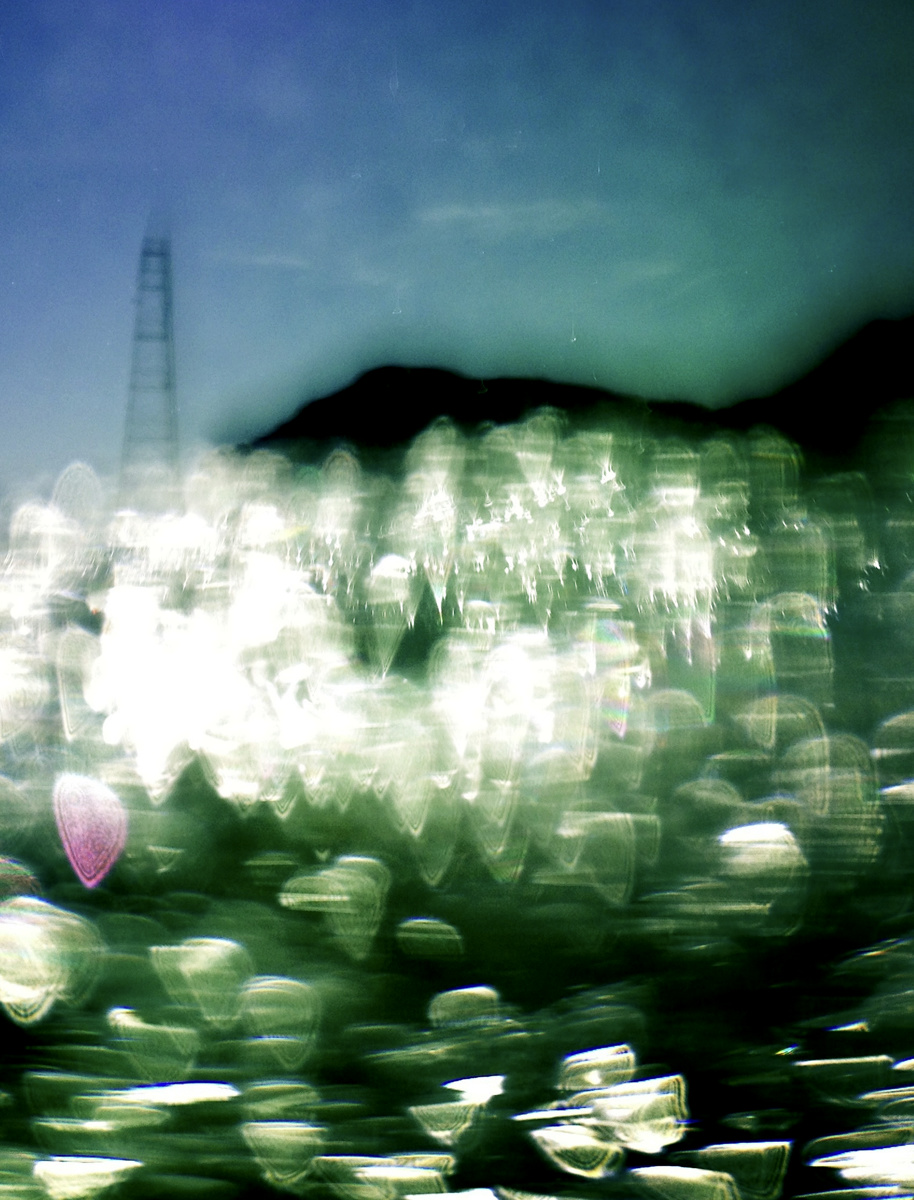 I think the abstract can have a deeper impact than conventional or defined imagery because it’s an open-ended invitation.

It allows you to bring your own interpretation and build a connection that’s potentially deeper than the one I had when I made it. 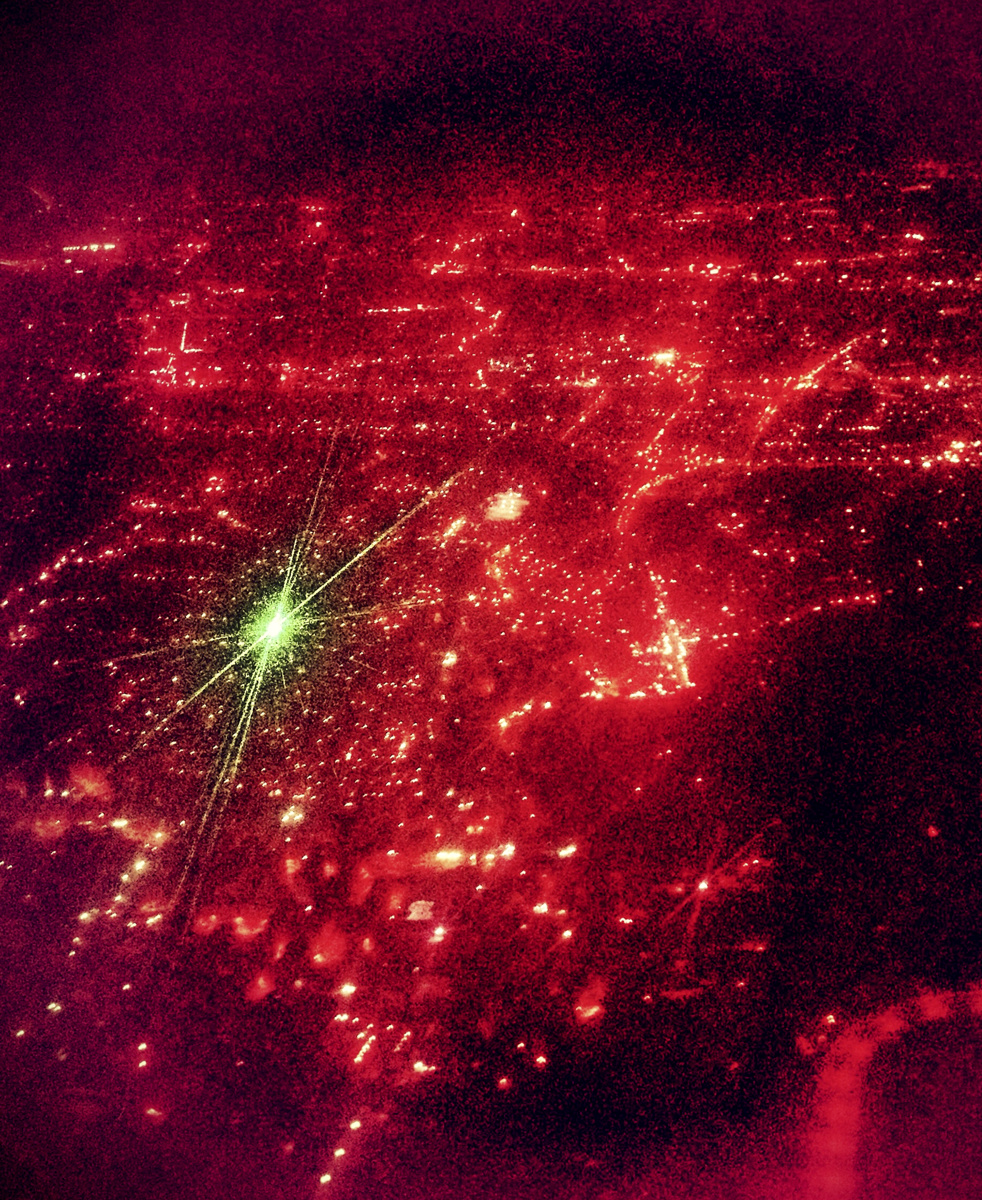 Getting to that point has been a journey; it has helped me realise that I do have something to say and that if just one person wants to hear it, then frankly I’m fine with that.

I still have insecurities about my work but that’s something I actually want to have.

That little bit of shaky ground under my feet keeps me going. Anyone who’s doing something in a creative way – that’s really all you need to know. 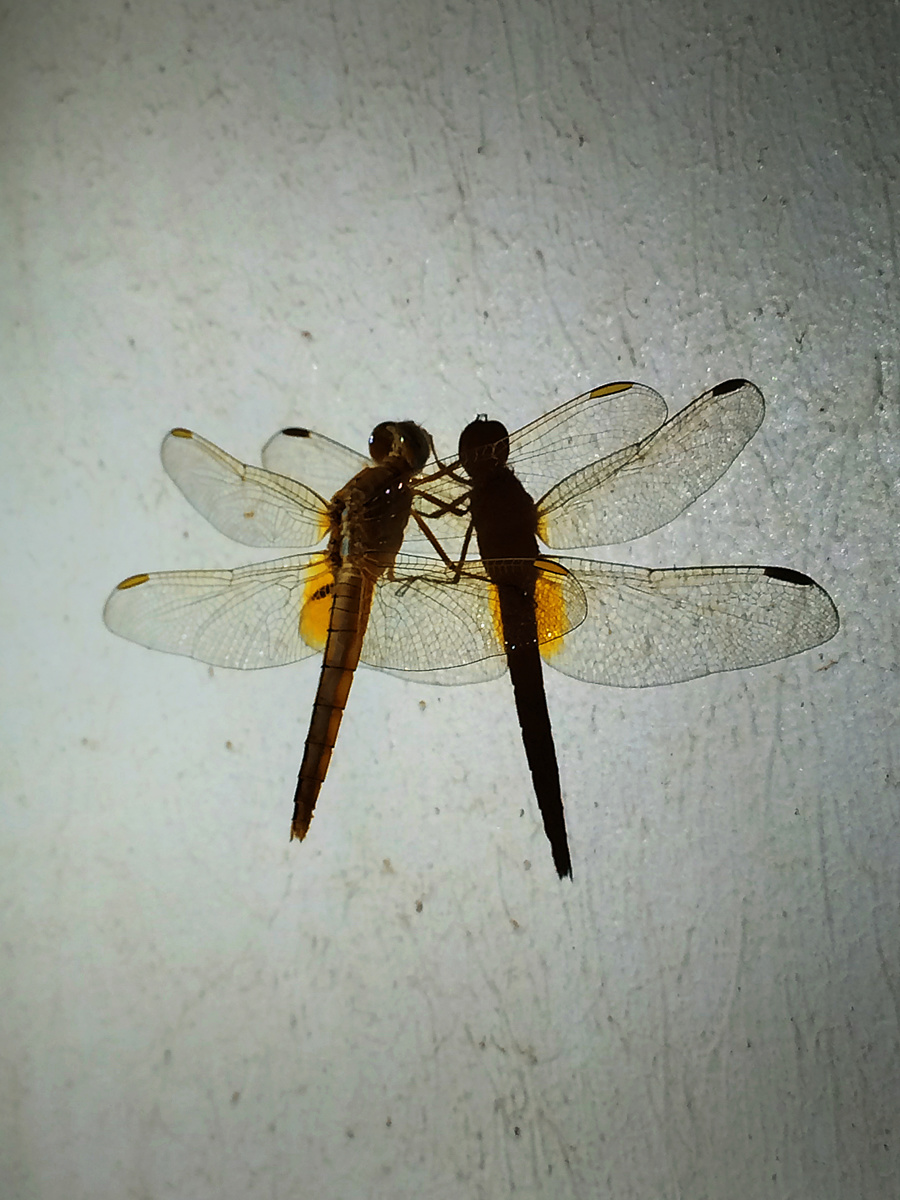 Find out more about Beyond Here is Nothing or see it in person at Rule-Breakers: The Exhibition, showing at 71a London until December 22.

Linkedin
RELATED ARTICLES
OTHER ARTICLES
Following the release of his latest album, the rapper talks about finding a new approach to songwriting, attitudes to poverty, and why his music is more than a political statement.
With the virus now a global health emergency, we must take steps to fight misinformation and demand a swift UK-wide vaccine roll out, writes Phil Samba.
Photographer Bud Glick recounts documenting everyday life in the area, and what it taught him about the Chinese immigrant experience.
Photojournalist Fiora Garenzi spoke with people still living in Eastern Ukraine, an area which seen some of the heaviest fighting since the war began.
In the latest instalment of Photographers in Conversation, the creator talks portraiture, platforms and taking inspiration from Little Simz.
The government’s brutal crackdown on NGOs has left victims of rape without anywhere to seek help. And now, as the country plays a key role is Russia’s war, things are only getting worse.