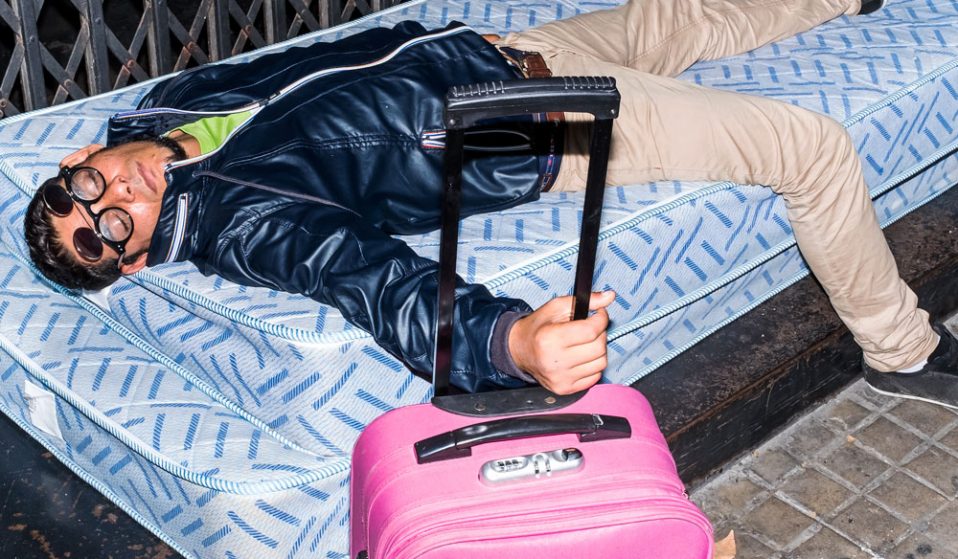 In a project shot over three separate summers, photographer Laurence Stephens explores the disillusion that comes with organised travel.

In a project shot over three separate summers, photographer Laurence Stephens explores the disillusion that comes with organised travel.

Laurence Stephens was living in Barcelona when he stumbled upon his first bored tourist.

In a bid to escape the glare of the midday sun, the British photographer (new in town, and actively searching for a new project), decided to take refuge in the city’s cathedral.

As he wandered around, he began to notice countless, near-identical scenes unfolding in front of him: a revolving door of weary sightseers, united in their glaring indifference towards the whole thing. 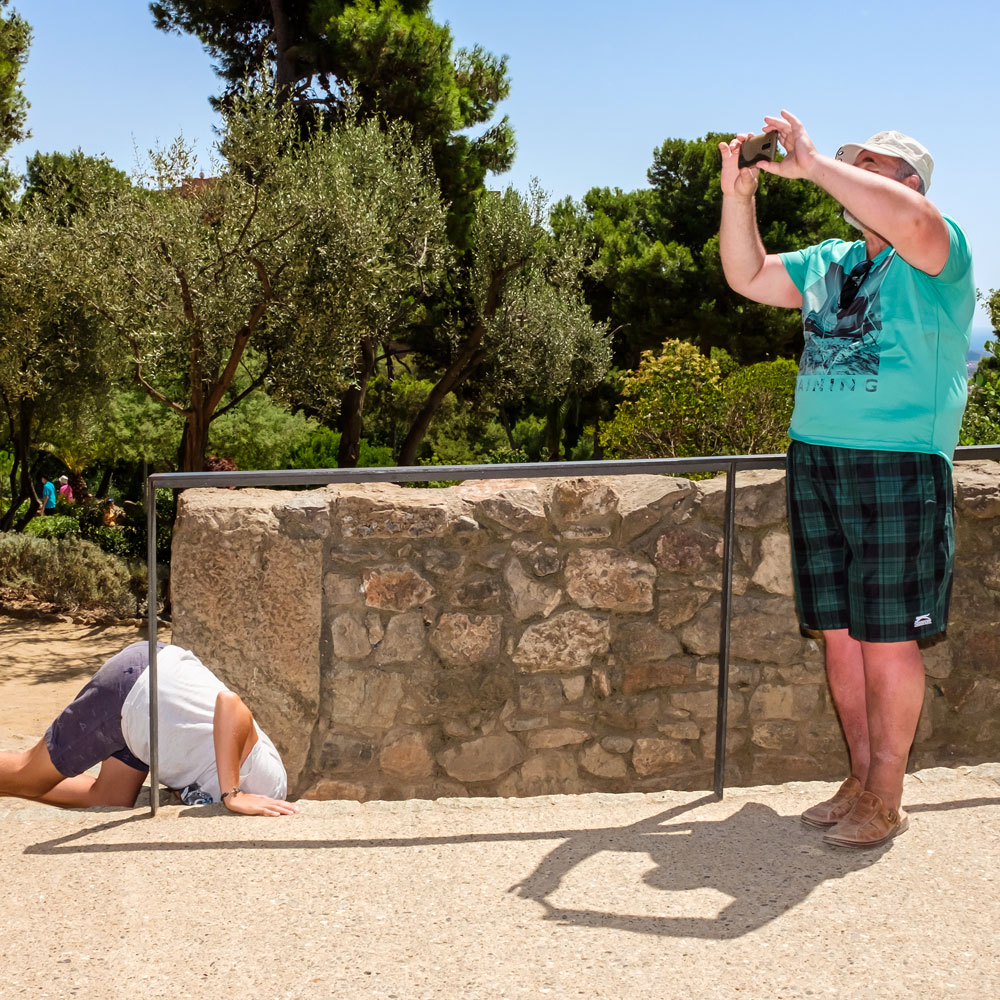 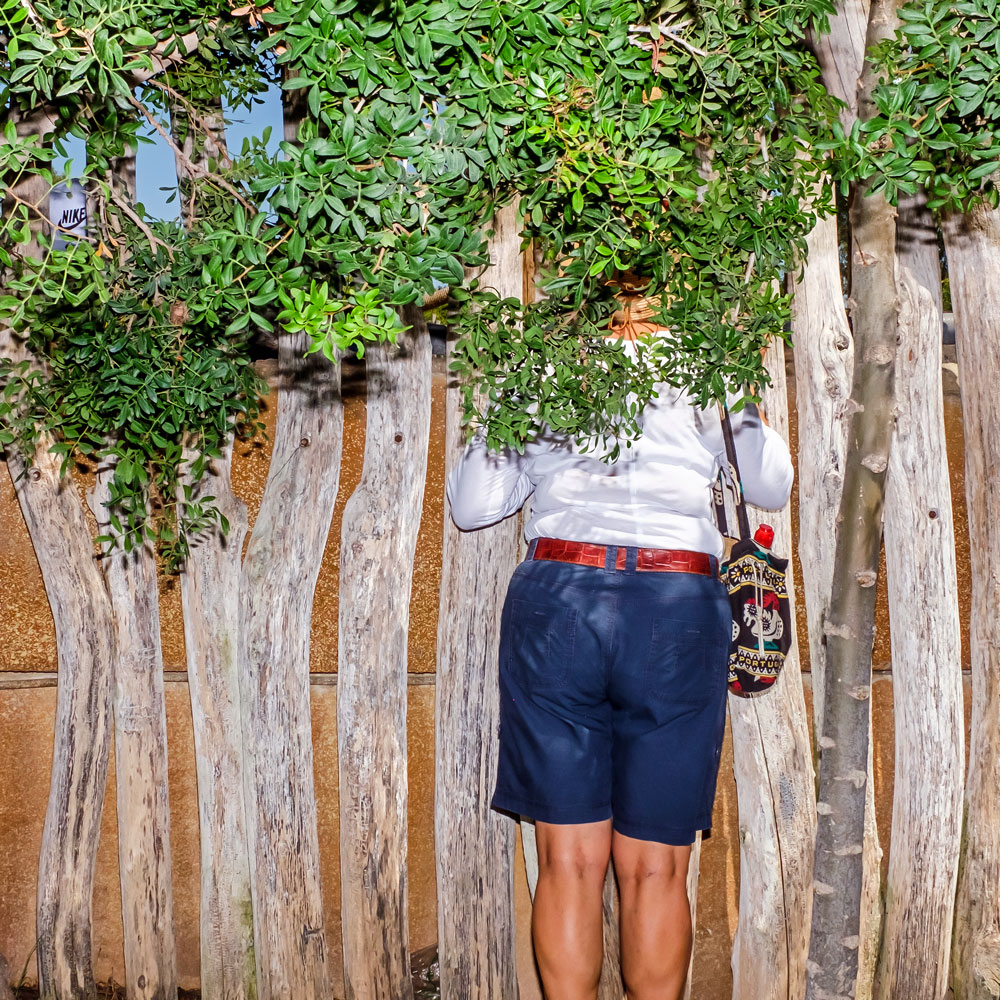 “I had previously taken pictures of tourists around the city, but it wasn’t until I visited [the cathedral] that the project and the idea for the book came to me,” he explains, recalling the day.

“In the cool dark rooms, I quickly realised the humorous photographic potential that tourist hot spots like these could offer. Juxtaposed against the beautiful architecture was an array of bemused, disillusioned tourists, bored-half-asleep, unintentionally waiting to be photographed.” 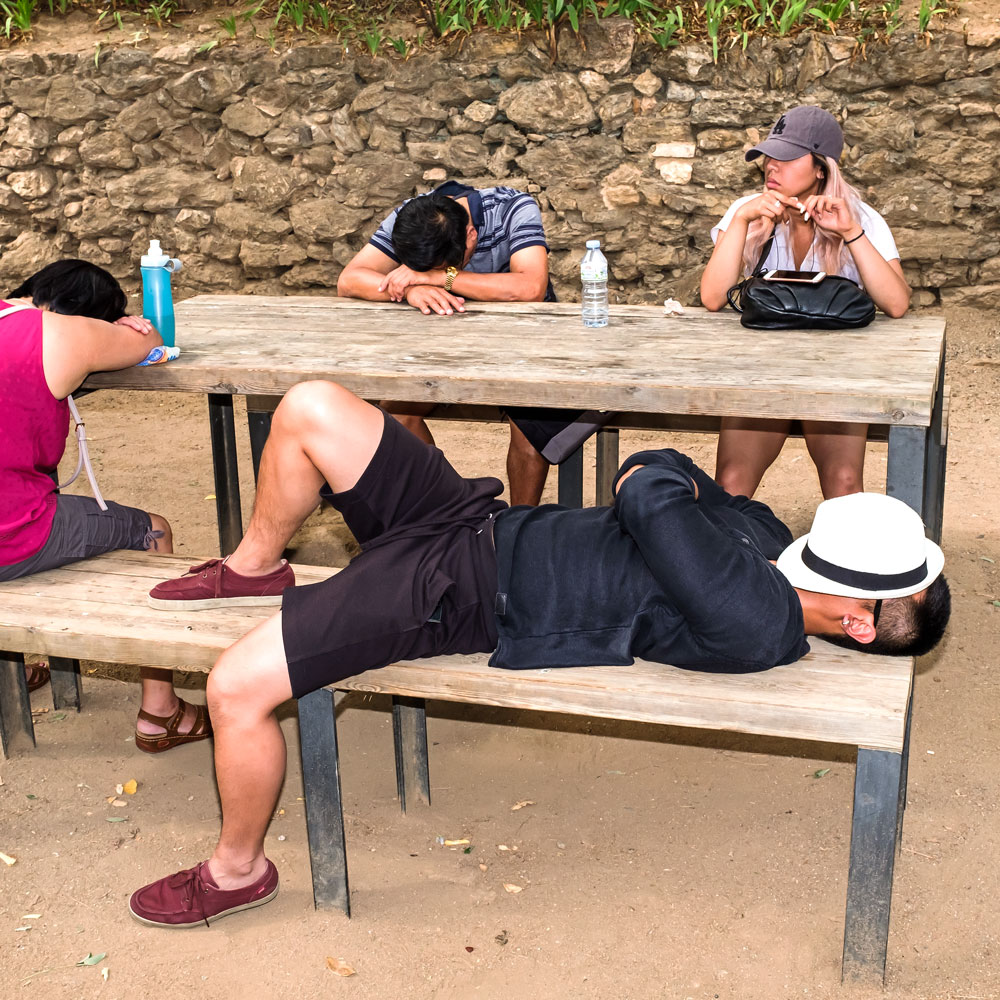 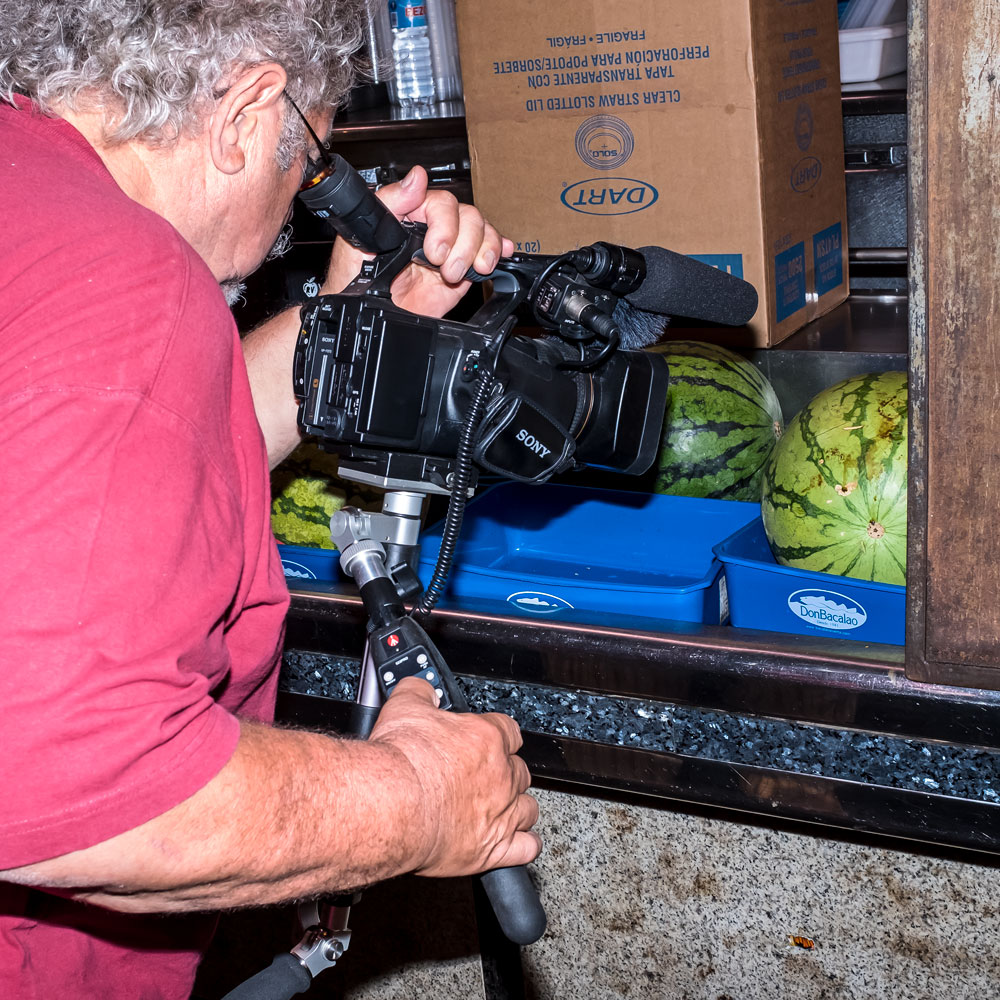 That afternoon in the cathedral kick-started a project that would take Stephens across Spain and Portugal over the course of three summers, shooting holidaymakers having an overtly rubbish time.

Hopping from landmark to landmark, he quickly identified the jaded and downcast, documenting their obvious discontent with a wry humour. Today, those photos make up Bored Tourists, a book which operates as an all-encompassing portrait of the disappointing holiday. 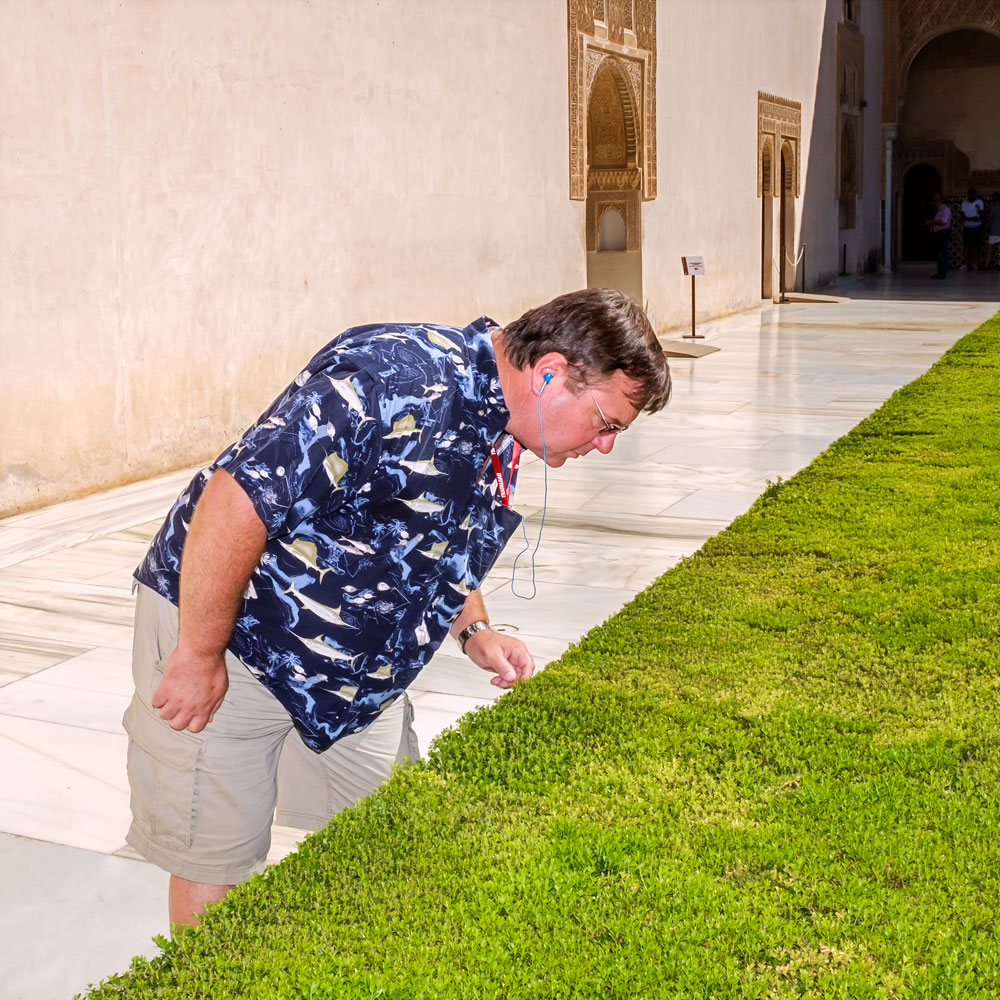 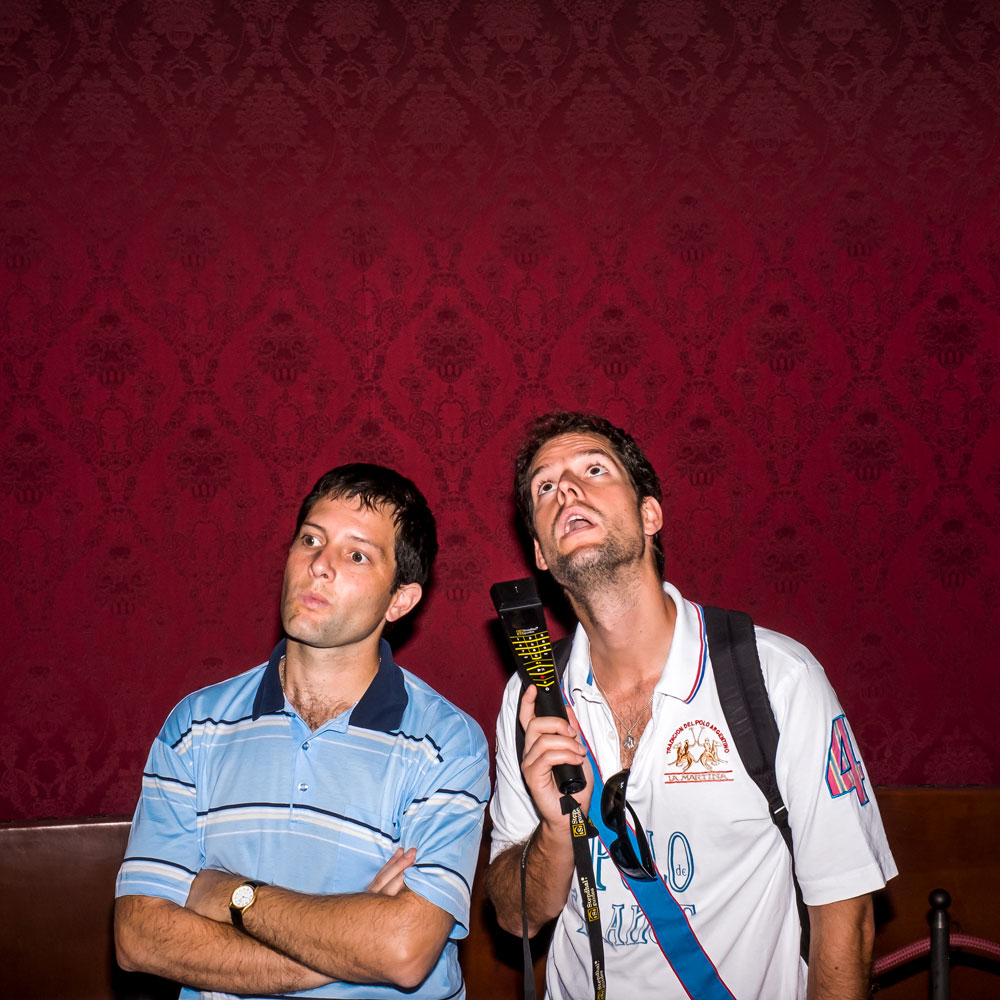 “For me the book expresses something that is universal to the human condition – that in life, expectation can often lead to disappointment. I feel this is especially evident in tourism.”

“Wherever you go in the world, if a tourist experience is on offer, you’ll find people realising that it’s not what they’d hoped it would be. So in producing the work I set out to capture moments, which highlight for others an aspect of life that we are all subject to, wherever we come from.” 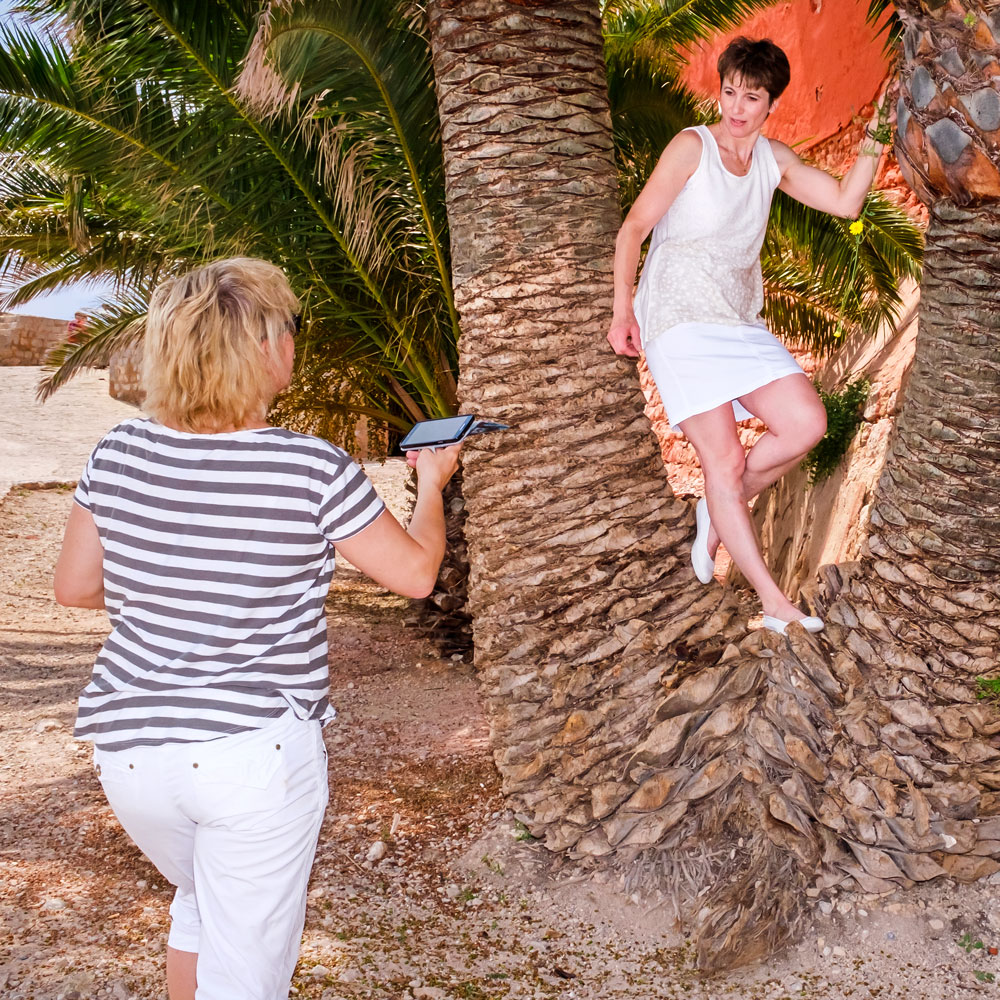 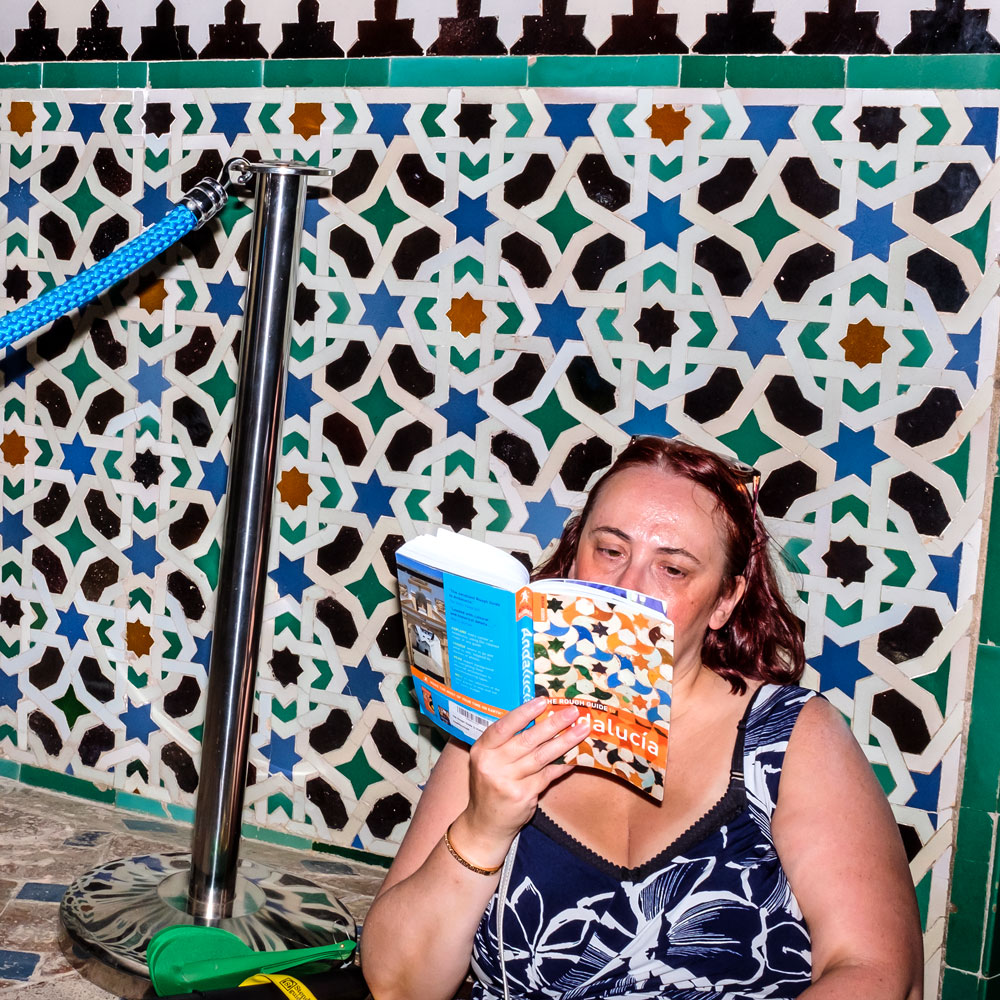 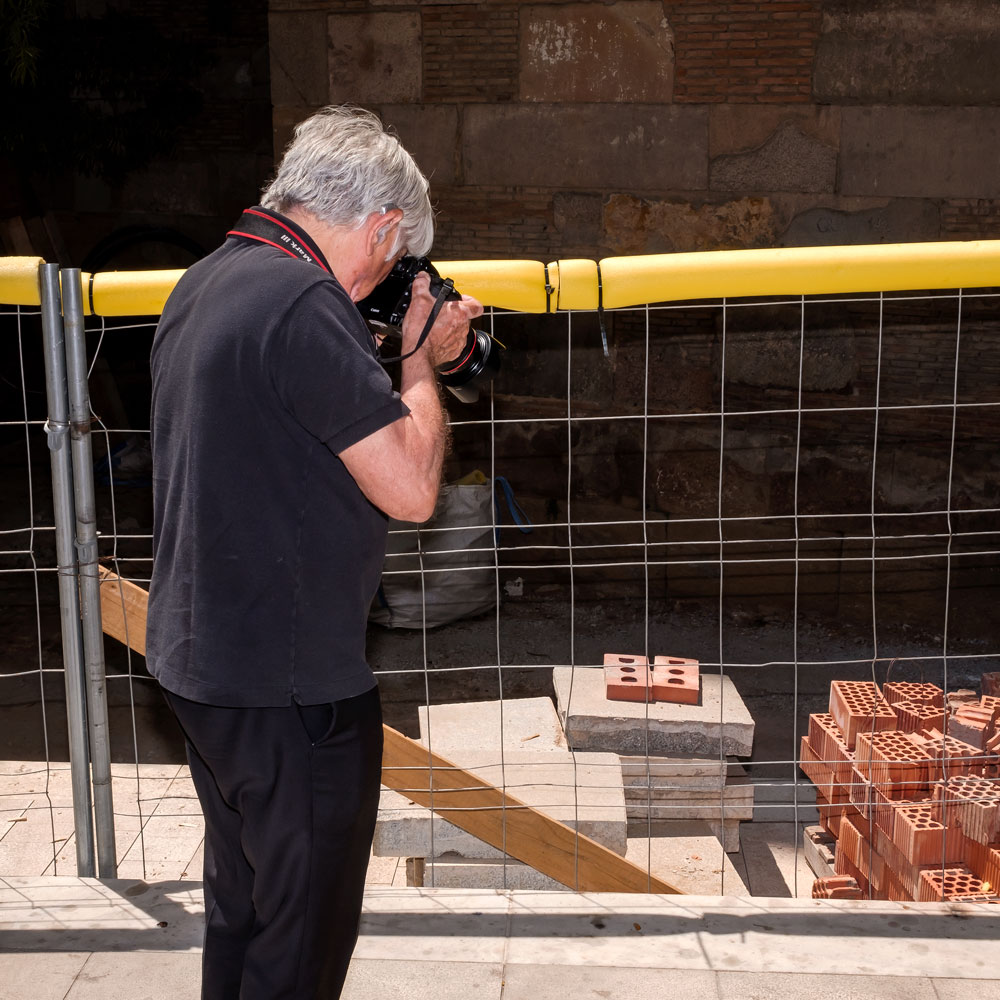 Linkedin
RELATED ARTICLES
OTHER ARTICLES
With skyrocketing rents, packed out viewings, bidding wars and more, renting in London has never been harder.
The idea that a younger generation is abandoning work has become a popular narrative online, but it doesn’t necessarily reflect reality.
Thousands attended the annual event this year to wheelie through the city and call for ‘knives down, bikes up’.
A group of young Palestinians have found temporary freedom in the act of parkour, reimagining wreckage and ruins as a series of high-octane playgrounds.
In his 2008 series, the photographer pictured himself as Angela Davis, Martin Luther King Jr., Malcolm X, and other prominent figures.
Sean Maung’s photos are a love letter to the Black and brown communities that make up New York.