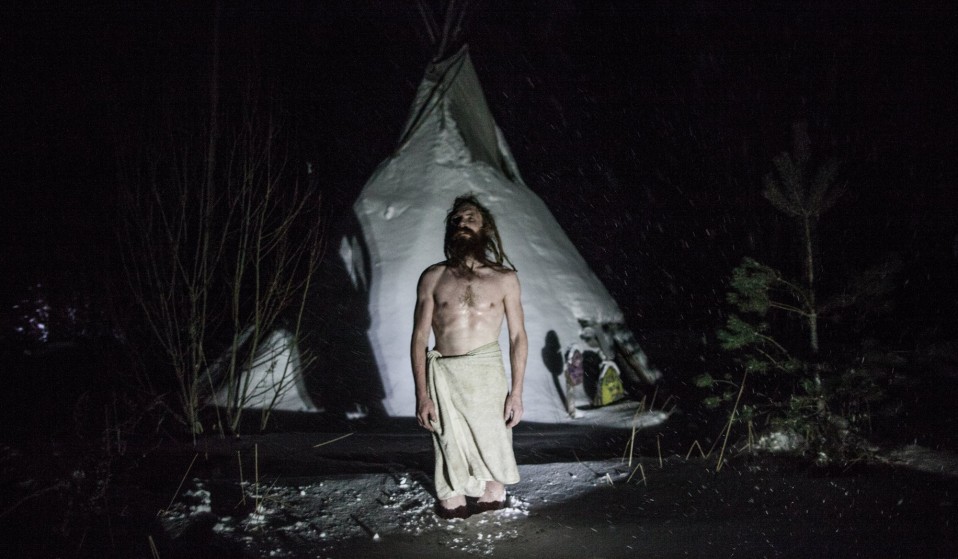 After growing tired of life in the city, Yuri Alekseyev left Moscow for an underground woodland hut. Over the course of four visits, photographer Pavel Volkov documented the former lawyer in his self-made home.

After growing tired of life in the city, Yuri Alekseyev left Moscow for an underground woodland hut. Over the course of four visits, photographer Pavel Volkov documented the former lawyer in his self-made home.

Five years ago, Yuri Alekseyev – a lawyer living and working in Moscow – decided it was time to escape.

So, along with his pet rabbit Petrushka, he packed up and left for a new home: a small, underground hut situated in uninhabited woodland, around 100km or so from the Russian capital.

Soon, tales began to circulate about the real-life “hobbit” living alone in the forest. Type Yuri’s name into Google and you’re met with a handful of different articles about the ‘Russian lawyer who gave up city life’, painting him as a happy-go-lucky (if somewhat eccentric) figure, cheerfully going about his business in the snow. 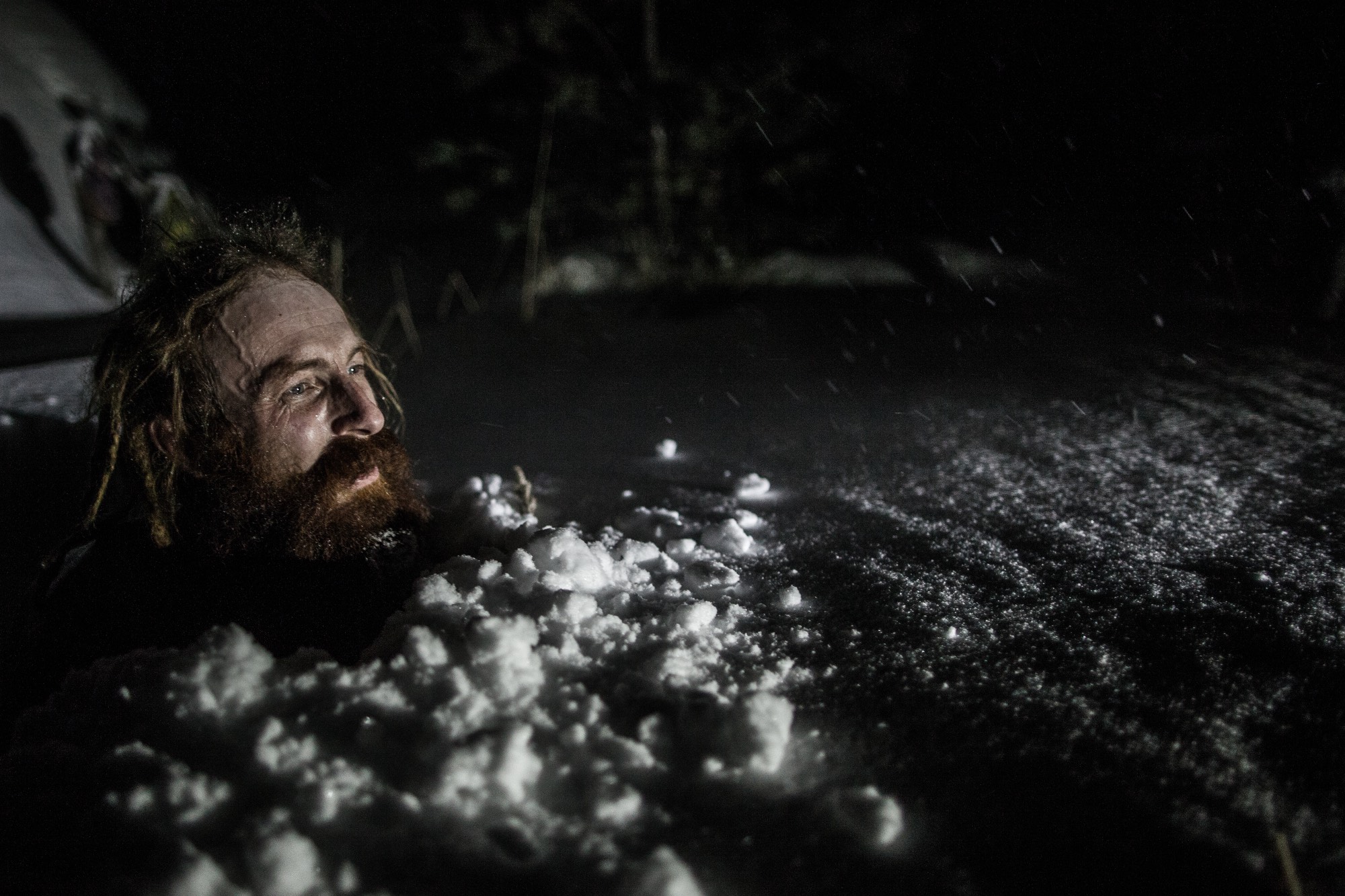 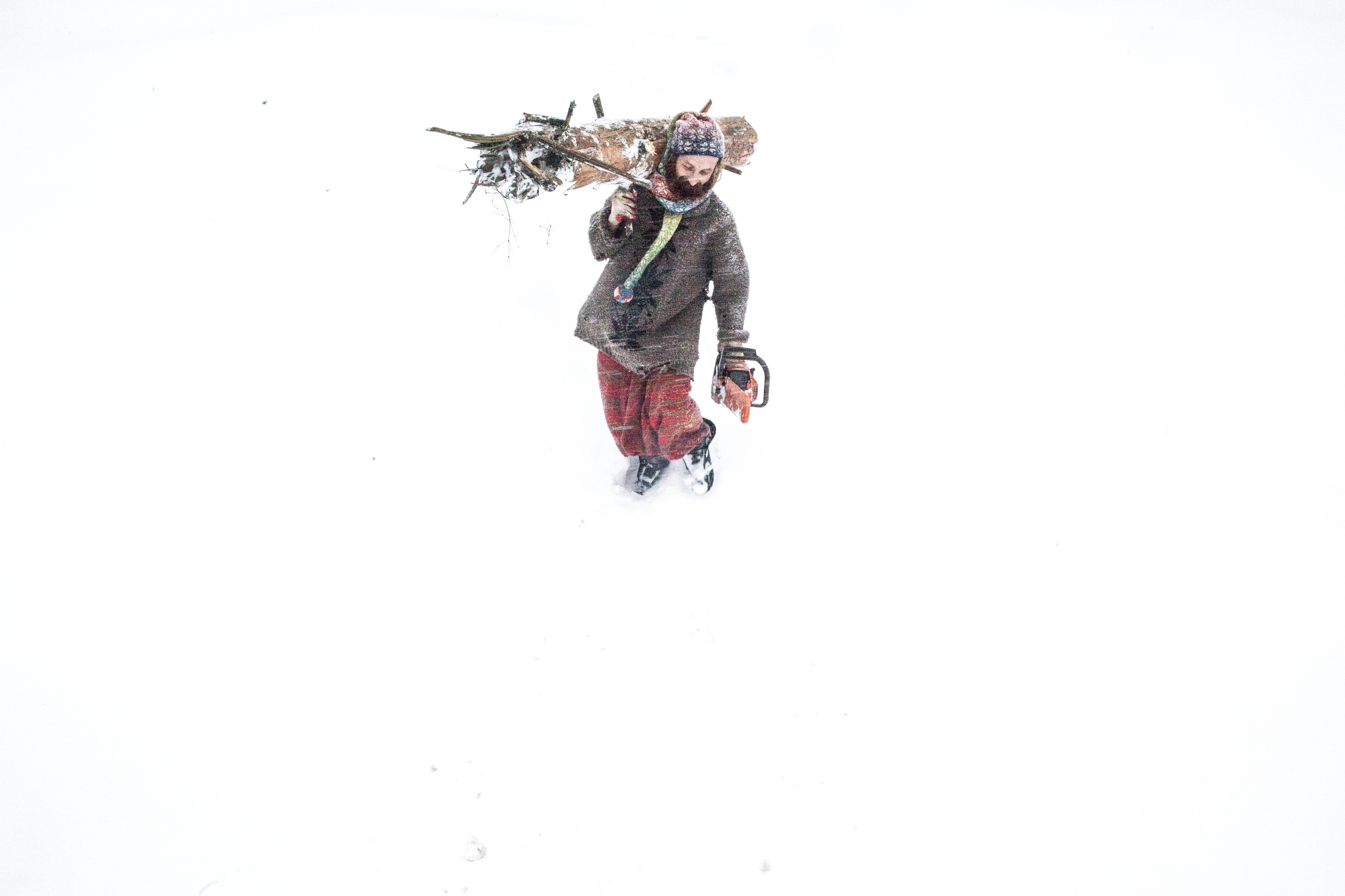 When photographer Pavel Volkov eventually stumbled upon Yuri’s story, he was hooked. After a journalist invited him on a visit to the famed woodland home to take pictures of Yuri as part of a short piece for a local Moscow newspaper, Volkov – always on the hunt for interesting stories about interesting people – struck up a friendship with the former lawyer.

“As far as I understand Yuri escaped from our world to create his own,” Volkov explains. “His world is small but magic – without the noise of big cities. But, there is a hut, a pet rabbit, a forest and a huge library.”

The library is certainly the most interesting feature in Yuri’s woodland home (saying something, given that he recently installed a totally self-sufficient sauna), with visitors to the hut able to borrow from and donate to as they wish. He regular welcomes visitors from the city, most of whom come with a handful of books. 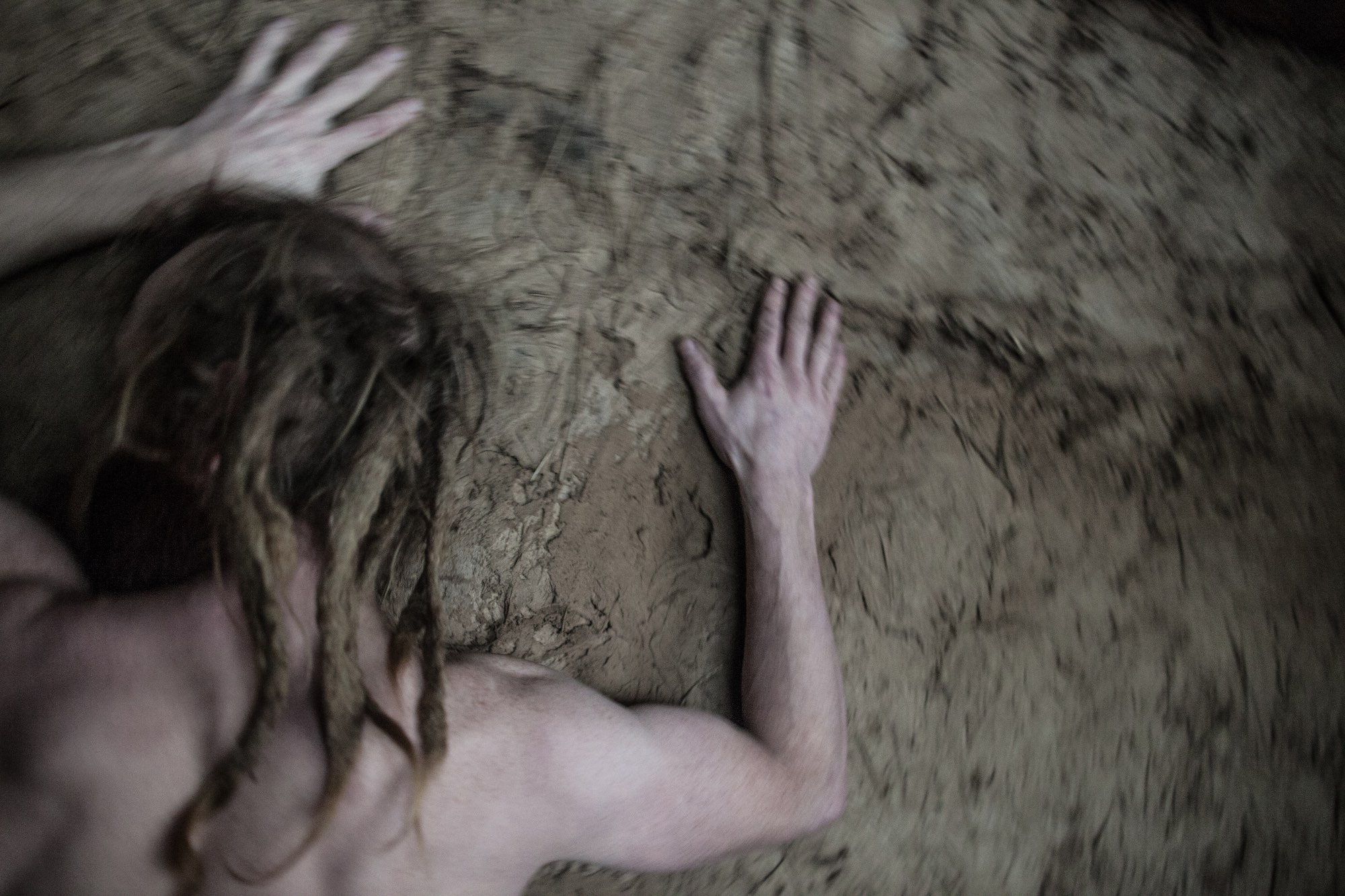 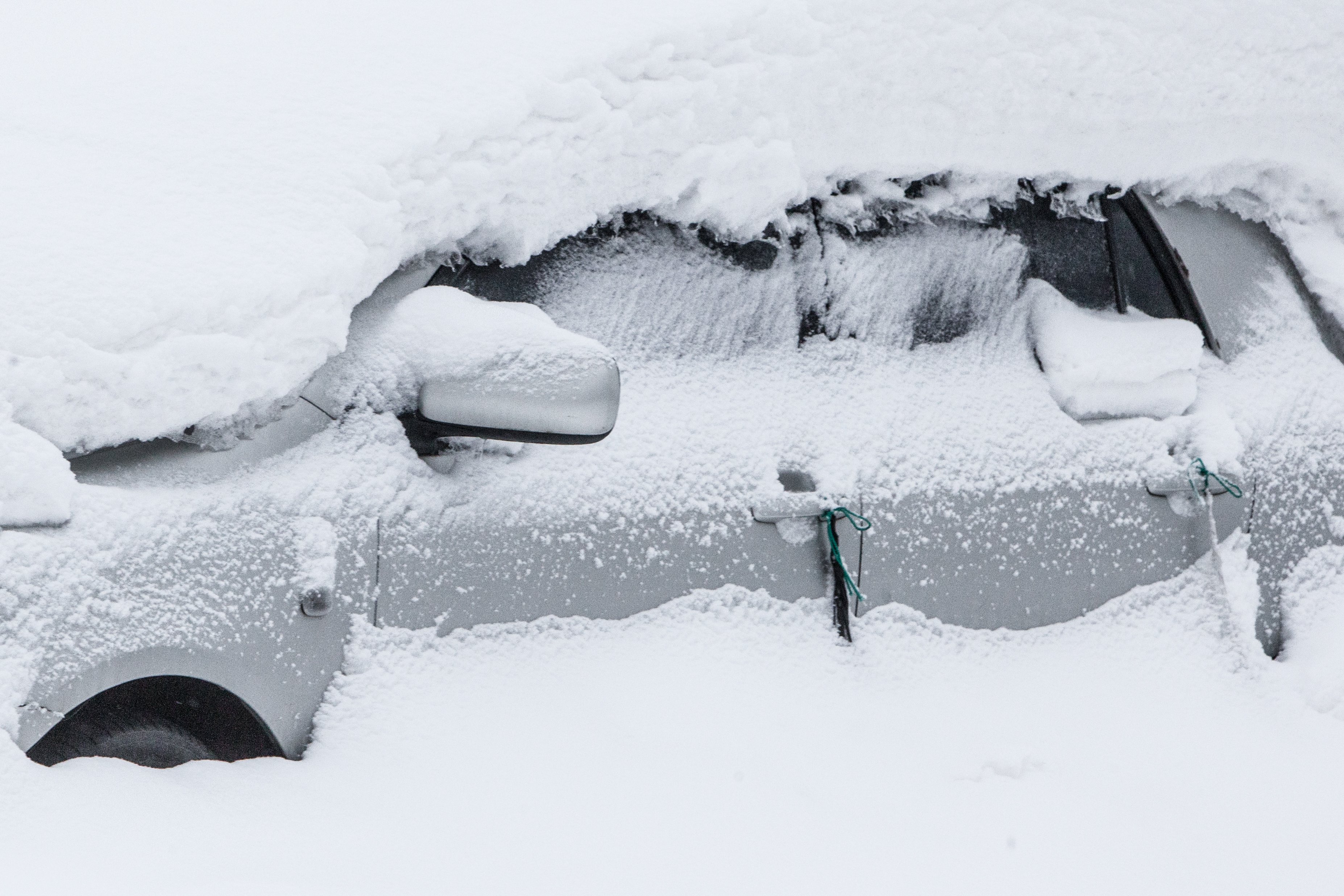 While it’s tempting to frame the story as that of an unconventional recluse, Volkov instead uses his lens to shine a light on an individual who chose to create his own world. Though Yuri is isolated in the geographical sense, through his library and a working internet connection, he remains as connected as ever.

“I think that the whole situation is a kind of mystic: in a big city with millions  of people, cars, houses, around 100 kilometers away, somewhere in the forests, stands a small hut, lit with moonlight, and Yura sits there near the fire with his rabbit.

“I think that some people want to change their lives. Some people go to foreign countries, some change their work – and some may become modern hermits, just like Yuri.” 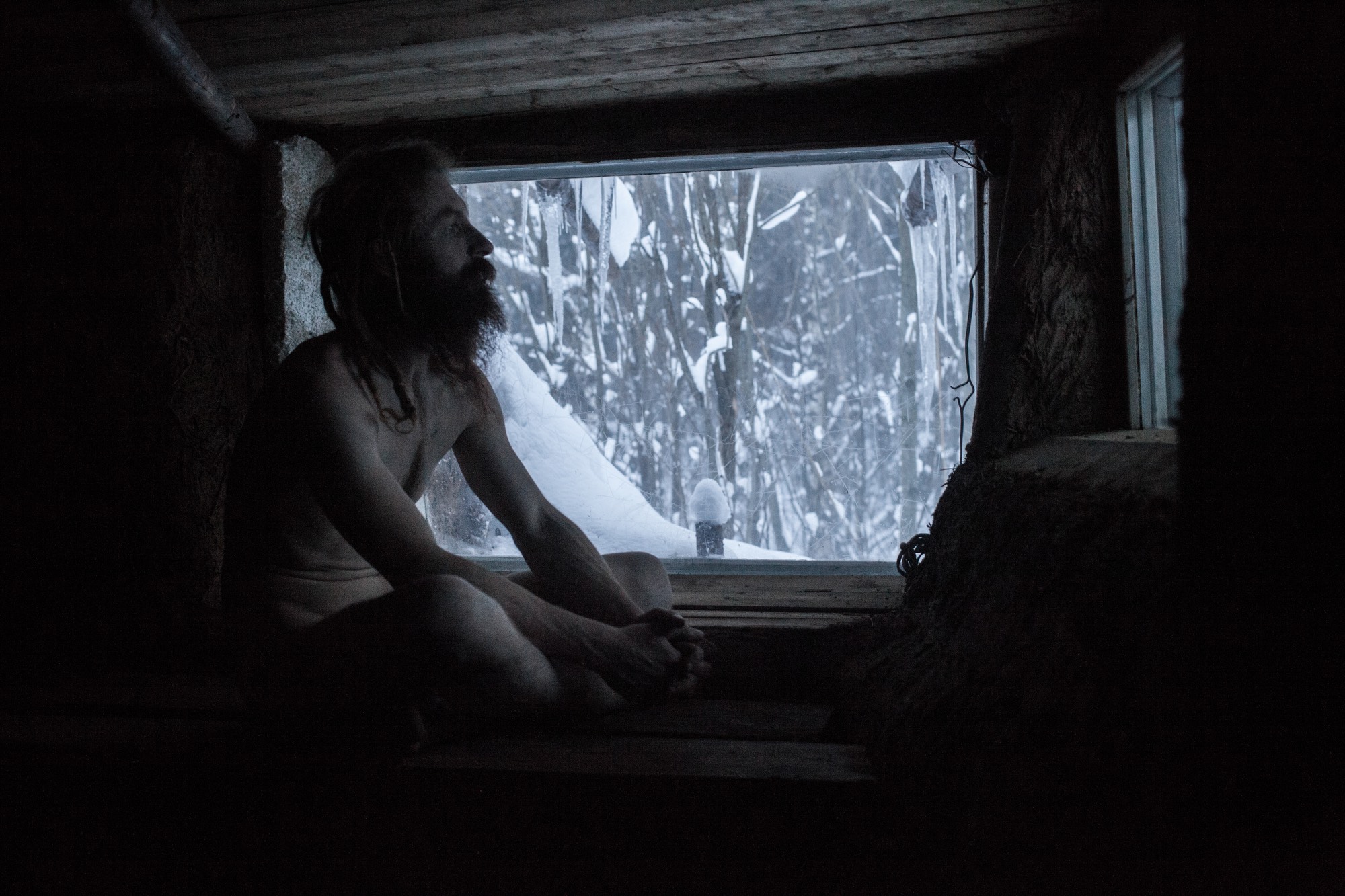 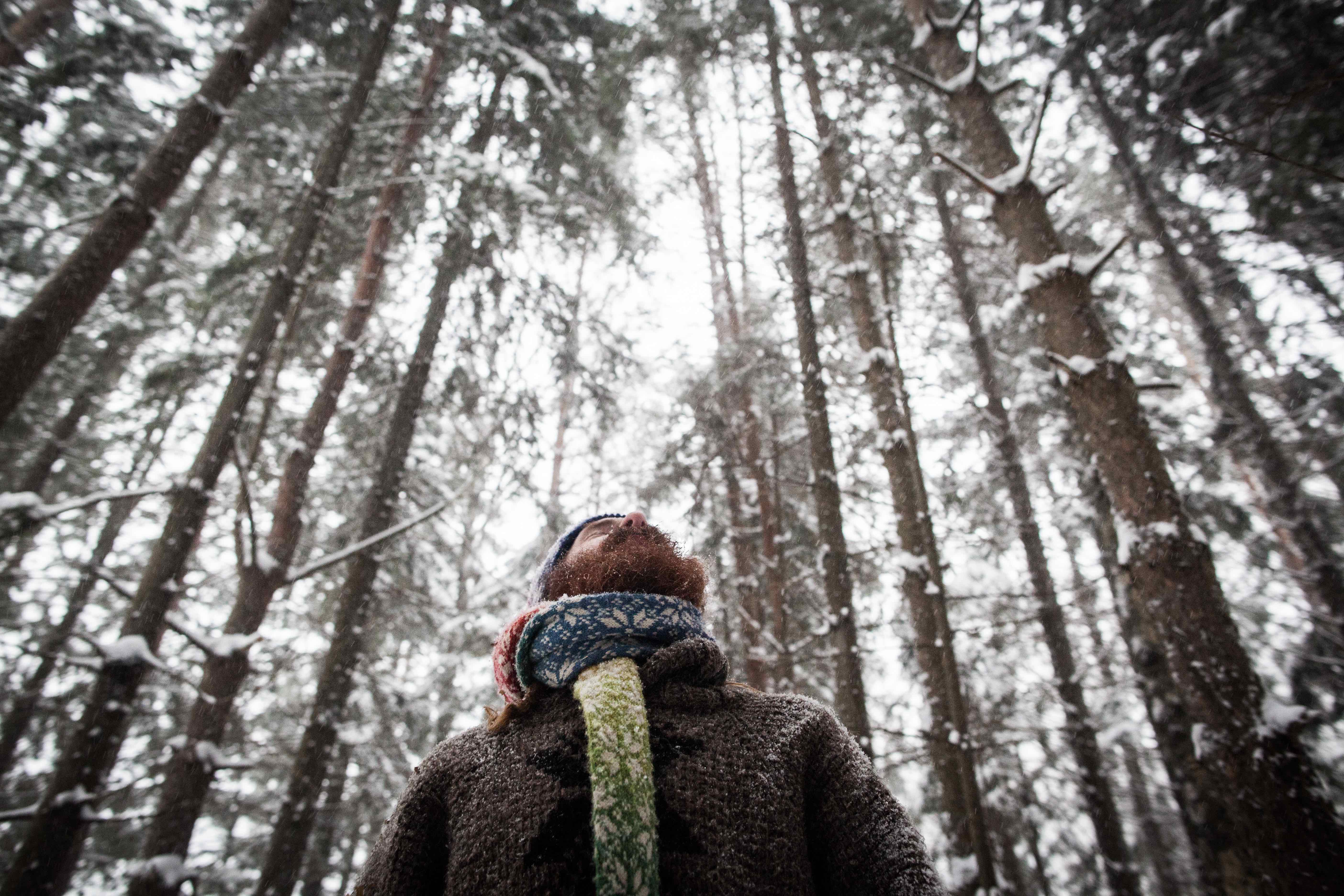 See more of Pavel Volkov’s work on his official website.

Linkedin
RELATED ARTICLES
OTHER ARTICLES
Following the release of his debut single, Deyaz talks battling addiction, dealing with his struggles through music, and building a budding music career from his living room.
As she gears up for the release of her first book, the 24-year-old climate activist talks standing up to authority and building a more inclusive movement.
AI companies that develop image-generators using copyrighted artwork from the internet are coming under fire from artists who say that it amounts to theft.
After blocking the Scottish government’s gender recognition reform bill, Westminster is now devising further changes to the law to make it harder for trans people to self-identify.
A new podcast is opening up the conversation between trans women and trans amorous men in the hope of building coalitions.
At his West Bank restaurant, Fadi Kattan established himself as the voice of modern Palestinian cuisine. Now, he’s bringing his innovative, bold flavours to the UK’s capital.