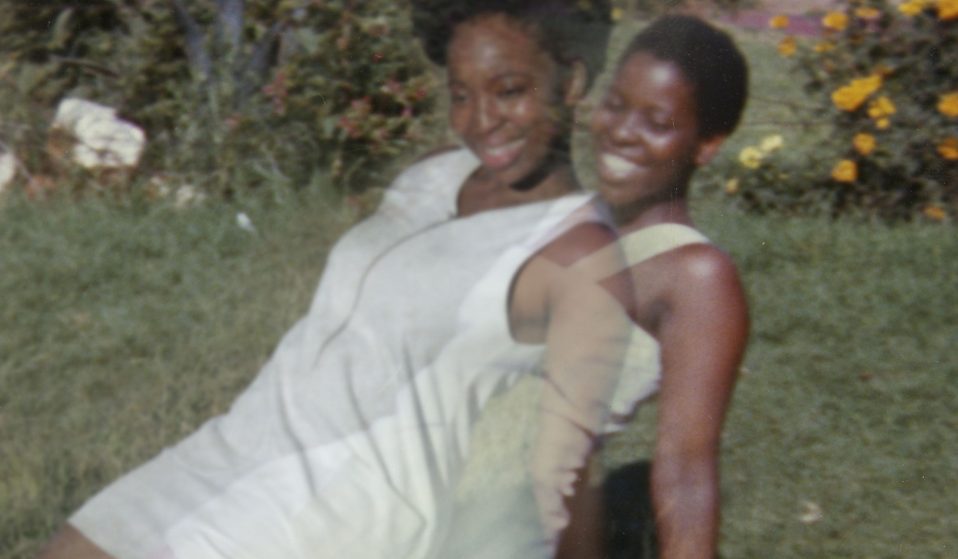 Following the death of her mother, Lebohang Kganye embarked on a photography project which saw her recreate archive snapshots from old family albums.

Following the death of her mother, Lebohang Kganye embarked on a photography project which saw her recreating archive snapshots from old family albums – exploring grief, history and family dynamics in the process.

South African artist Lebohang Kganye was just 20 years old when her mother died in 2010. A couple of years later, Kganye was looking through family photo albums in their Johannesburg home and realised that many of the clothes her mother wore in the pictures were still in her wardrobe.

Kganye became intrigued. Most of the snapshots were made before she was born in 1990, at her grandmother’s house and on the lawn. Up until then, Kganye explains, the photos and albums were never really all that significant. “I’d go to my grandmother’s house and we’d look at the photos every now and then, and laugh about how they’d aged, the different periods they had gone through,” she says. “We had never gone over individual photos, the history, and the narrative of each.” 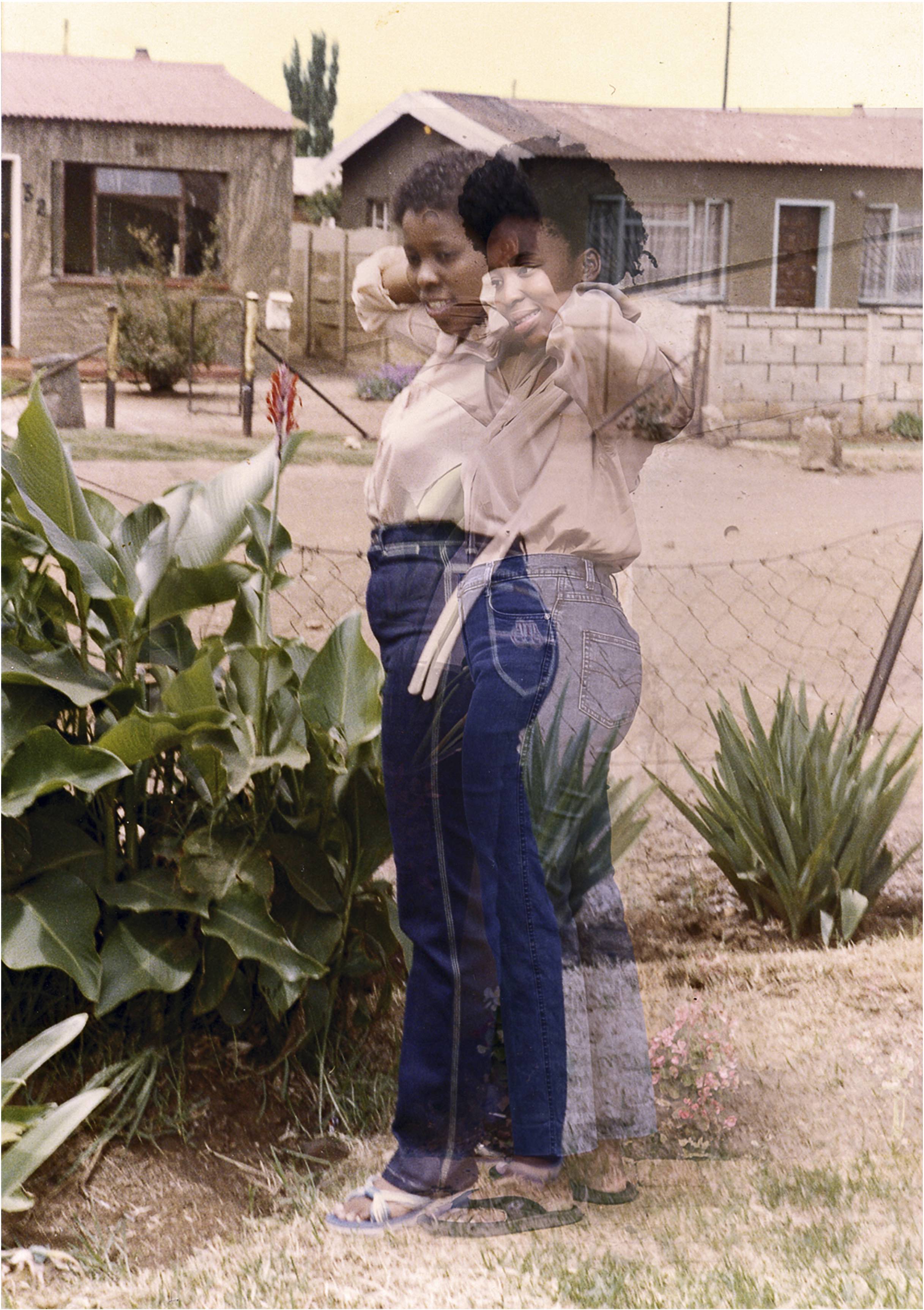 That all changed when Kganye decided to begin her own project, which saw her donning her mother’s clothes and re-enacting each photograph exactly where it occurred, with her younger sister taking the portraits. She then overlaid her image on the original work, casting herself as a spectral echo of her mother for a series of work she titled, Ke Lefa Laka: Her-story (“It’s my inheritance,” in Sotho), made between 2012 – 2013.

In each image, Kganye brings together three different generations, giving each of them an individual voice in an intimate conversation. The work, she says, was therapeutic, allowing her to both celebrate and mourn, while also recognising how her mother’s death changed her role in the family dynamic. “The clothes and the gestures that I reenacted made me think about the fact I had taken over her role, of motherhood, to my sister.” 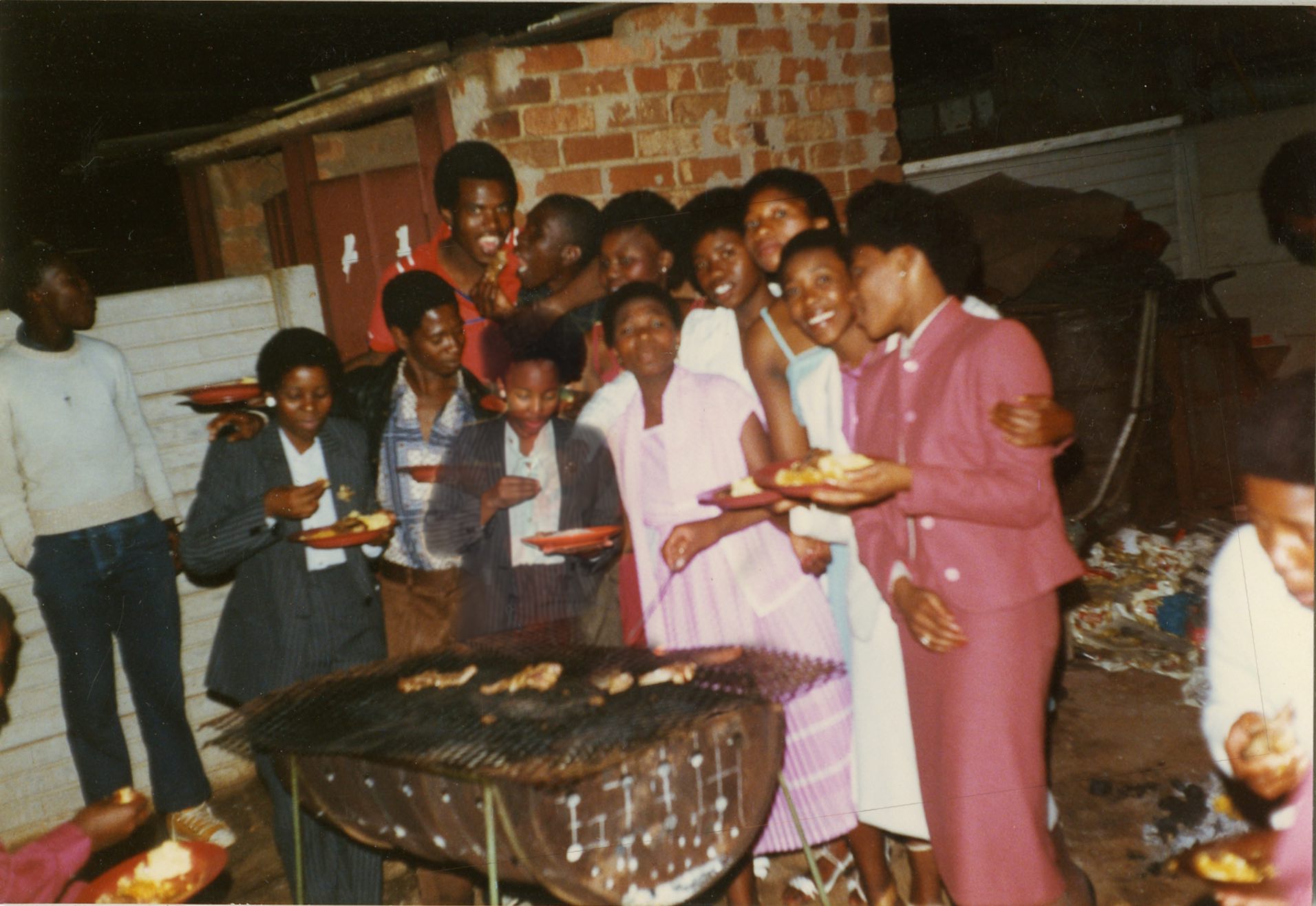 In the process of recreating the photographs, Kganye began to consider the ways in which these photographs were a performance, allowing the subjects to inhabit a range of personas. This was something she found especially pertinent, given her mother had so little access to a camera at that time. (“There was one photographer in each neighbourhood. He’d be cycling by and you’d set a date for him to come and take a photo of you dressed in your Sunday best.”)

With the opportunity to make photographs so limited, every picture became more powerful, giving the subject the opportunity to plan their outfit, pose, and location. Without the democracy that digital photograph affords, the classic snapshot became a document of the best things in life. 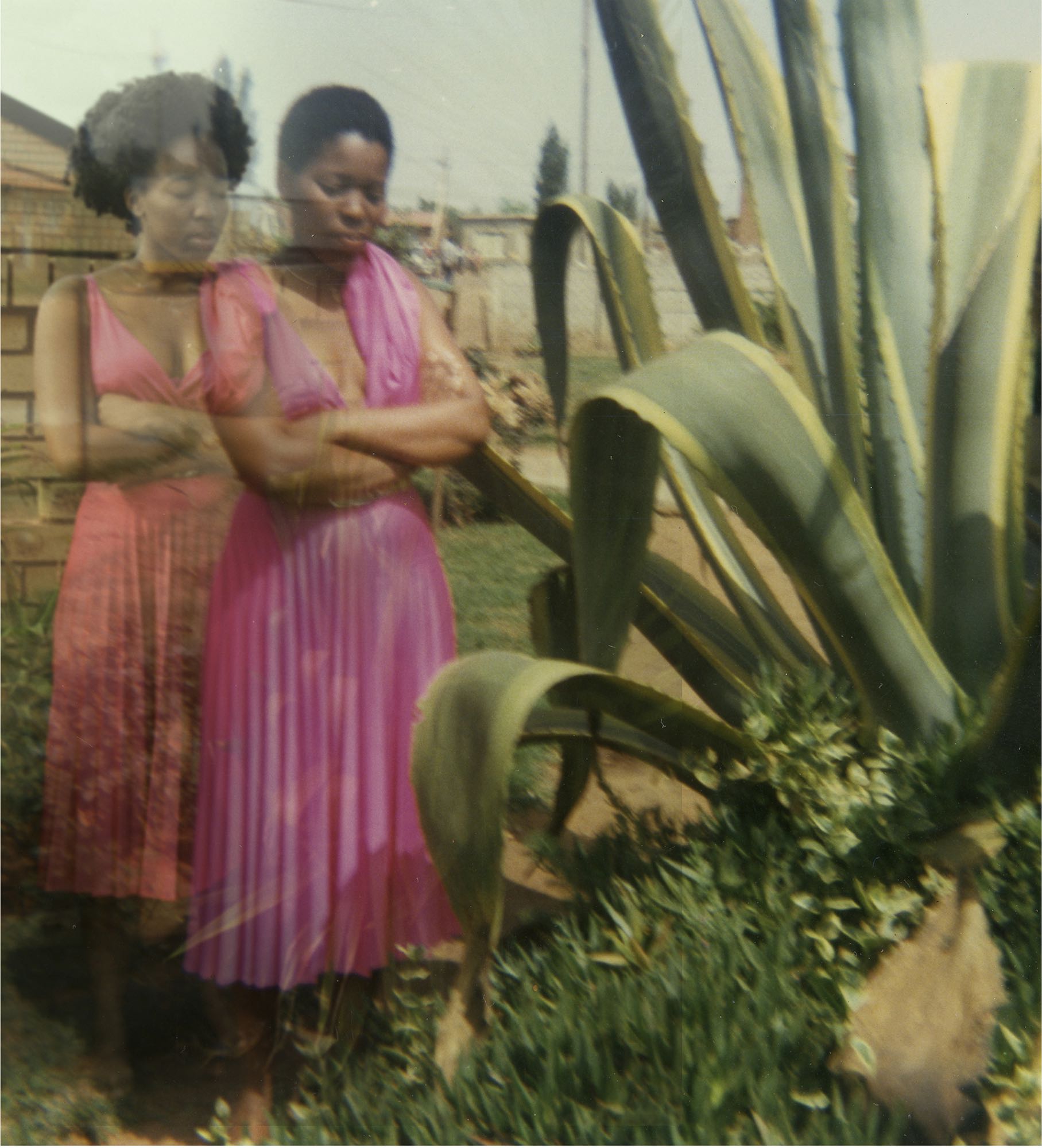 In transforming her mother’s personal pictures into moving works of art, Ke Lefa Laka: Her-story presents a joyful depiction of black life – and offers a portrait of self-representation rarely seen outside of the people in the photographs.

“There are many references but they are not accessible; it goes back to who tells the story,” Kganye says. “This project was important in that it allowed me to tell the story and for multiple women to have a say. It became a collective memory.” 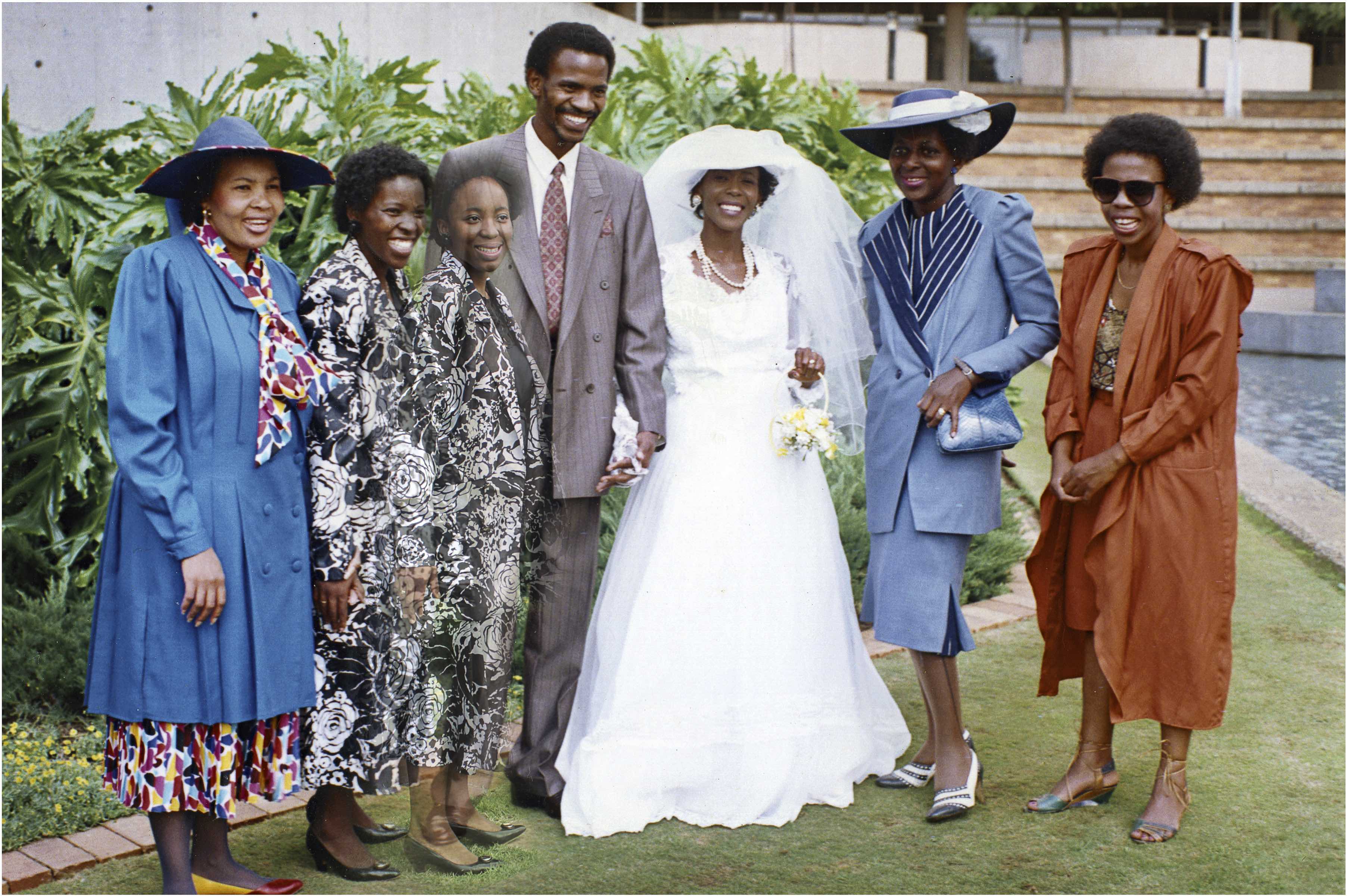 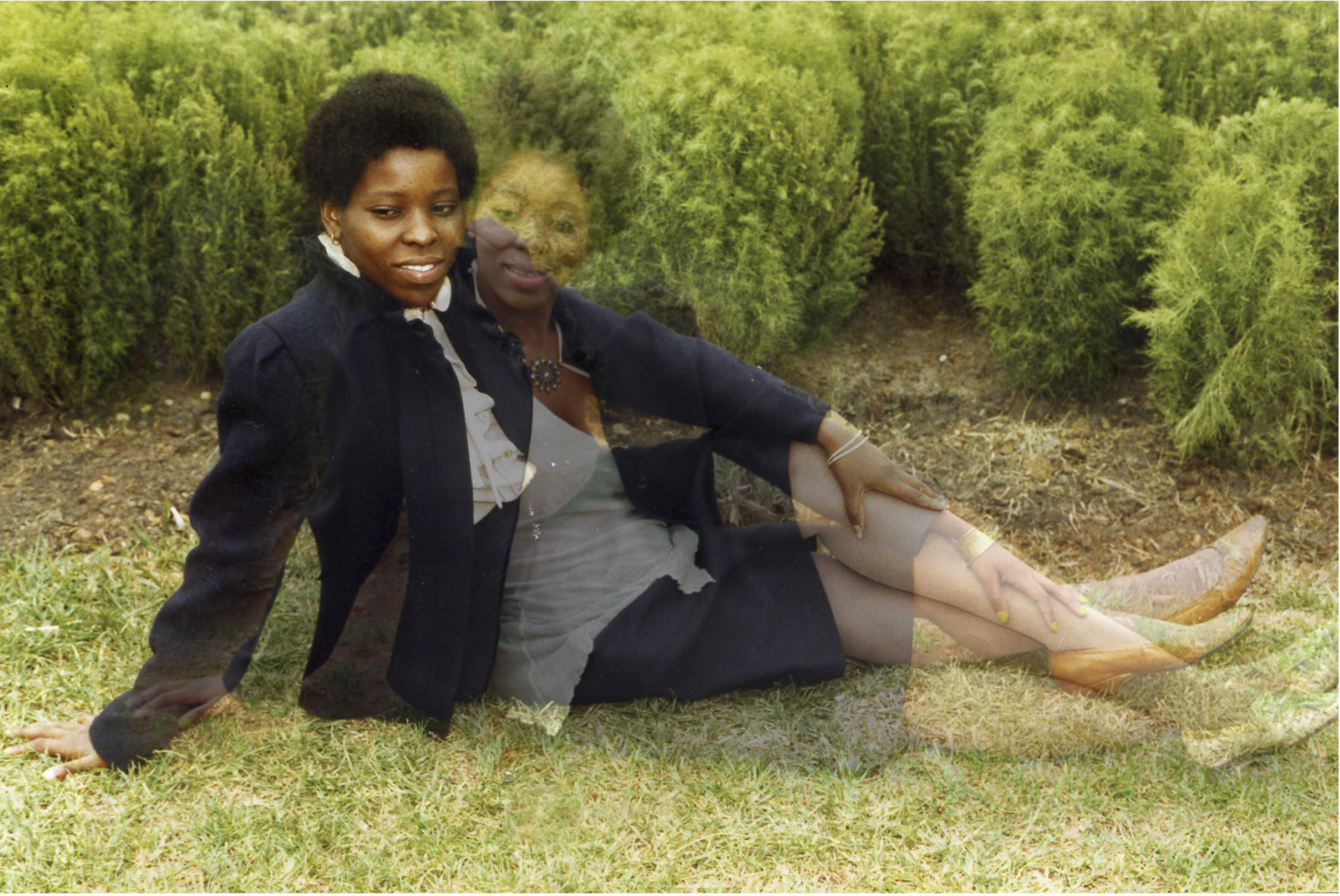 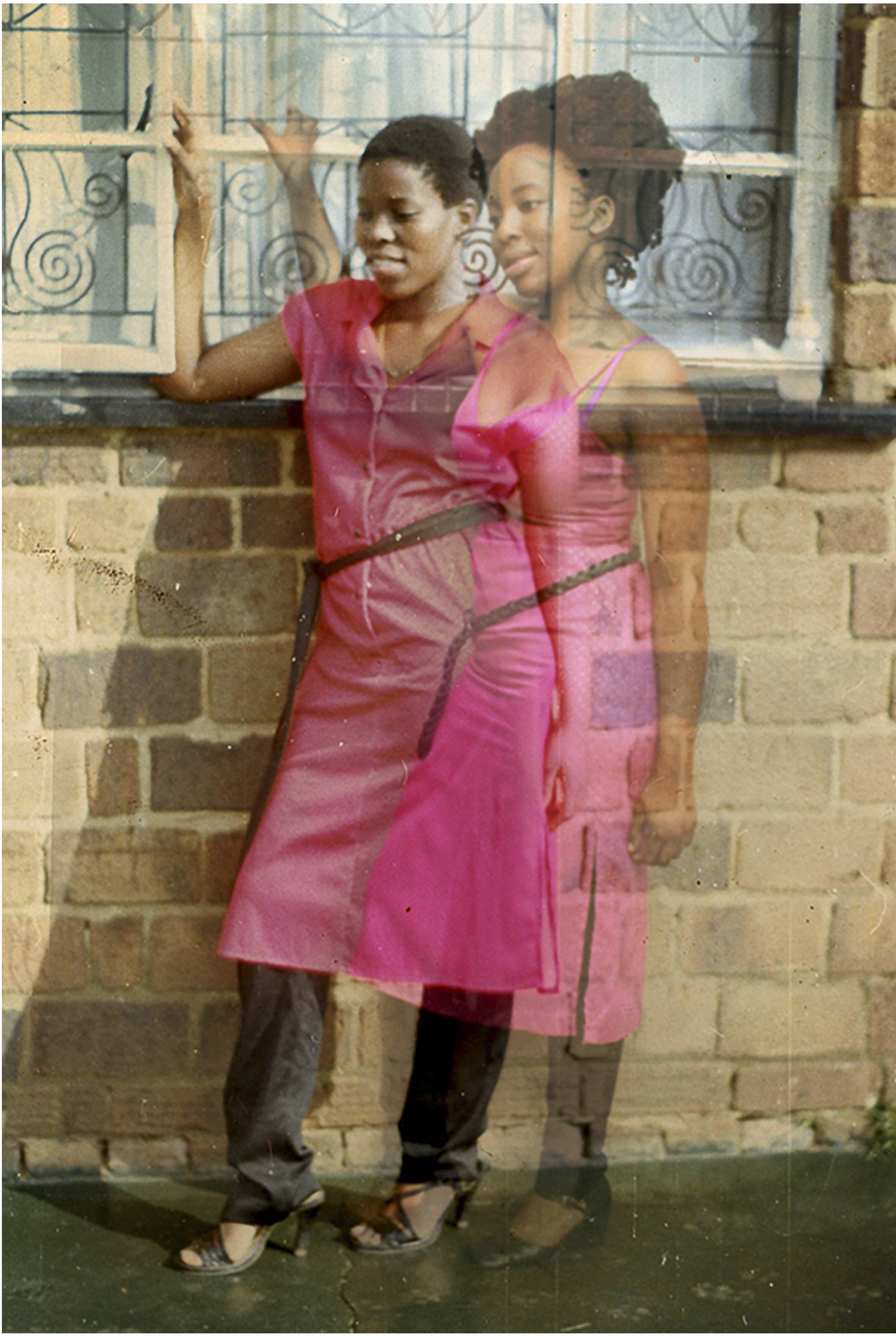 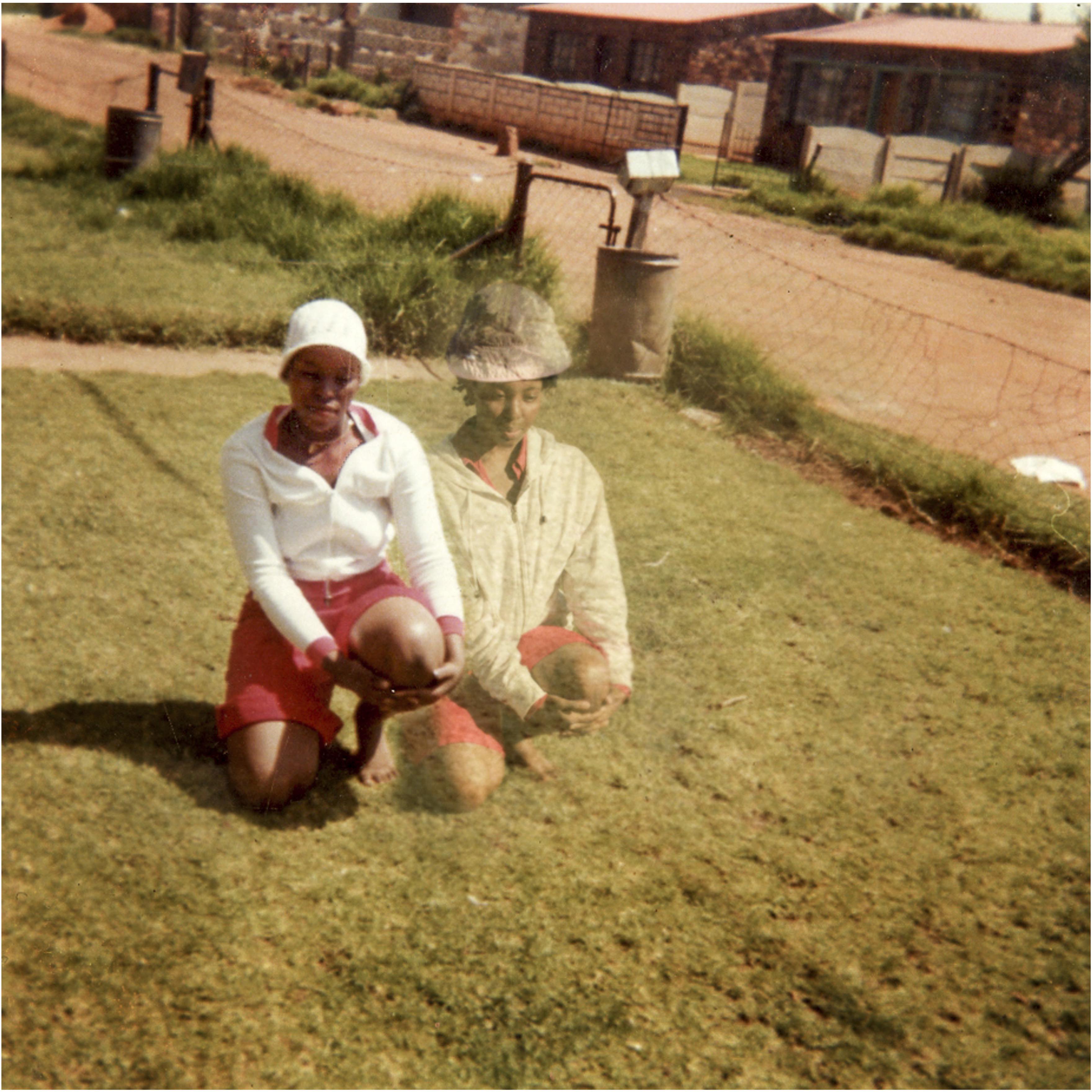 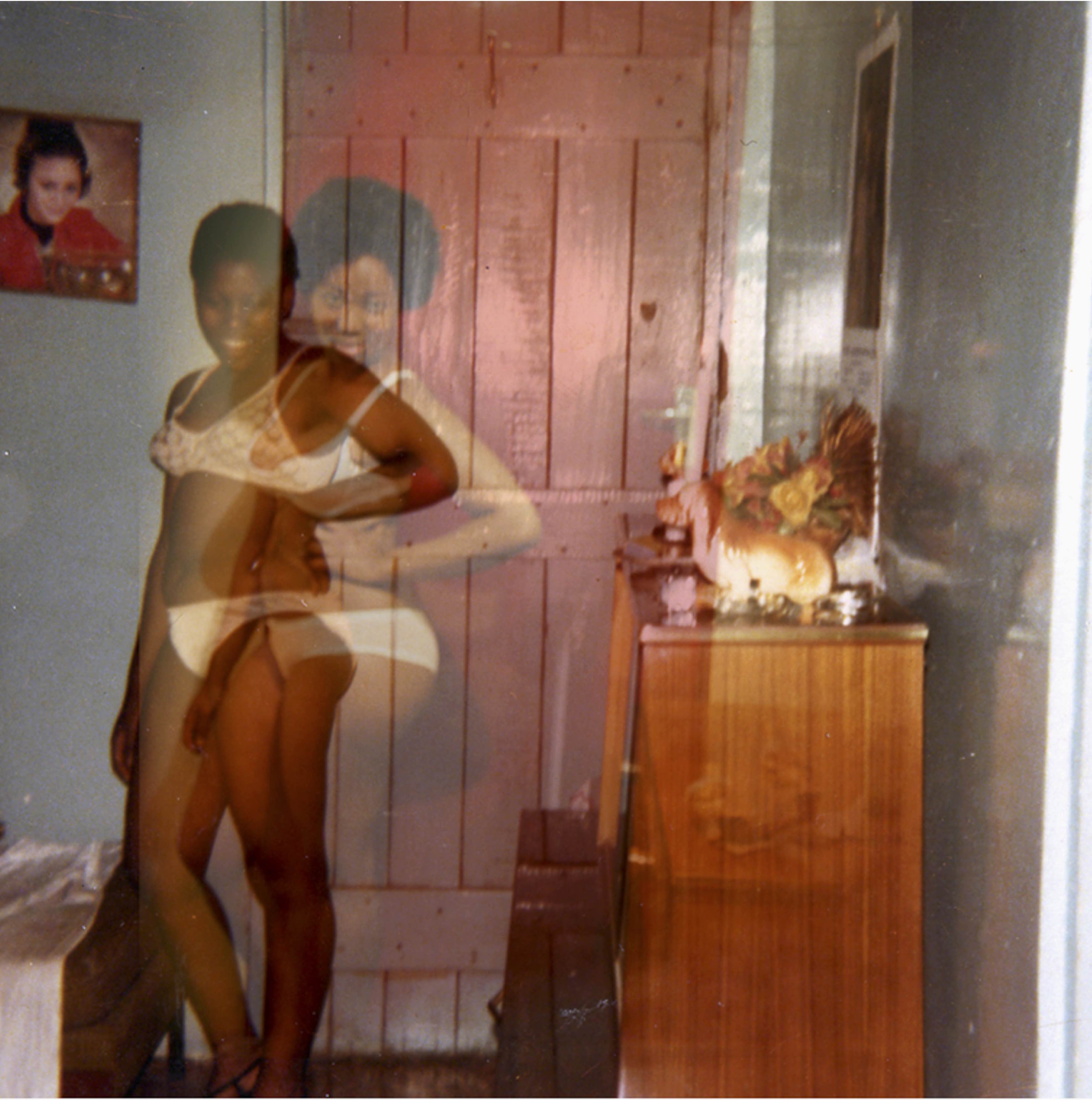 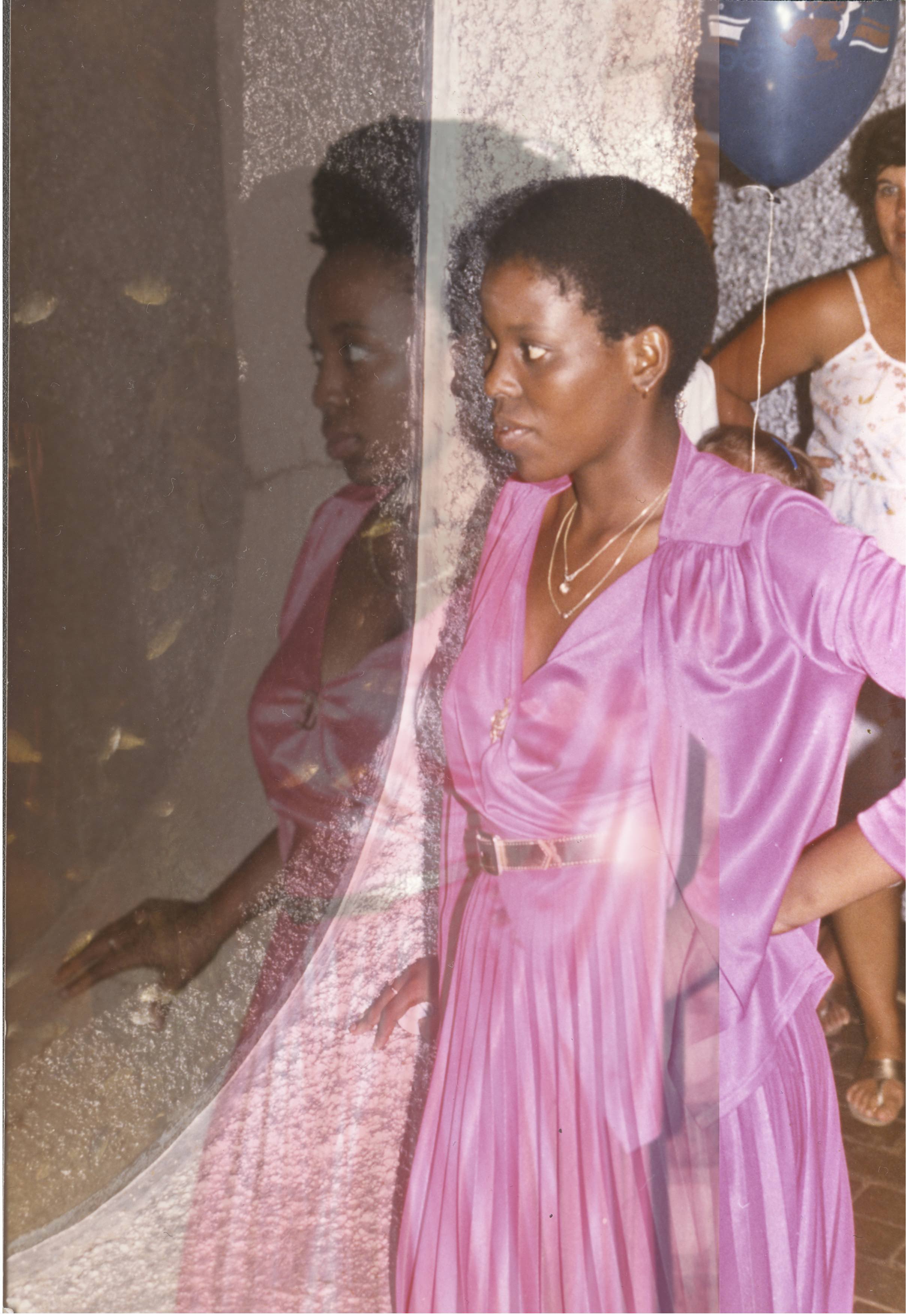 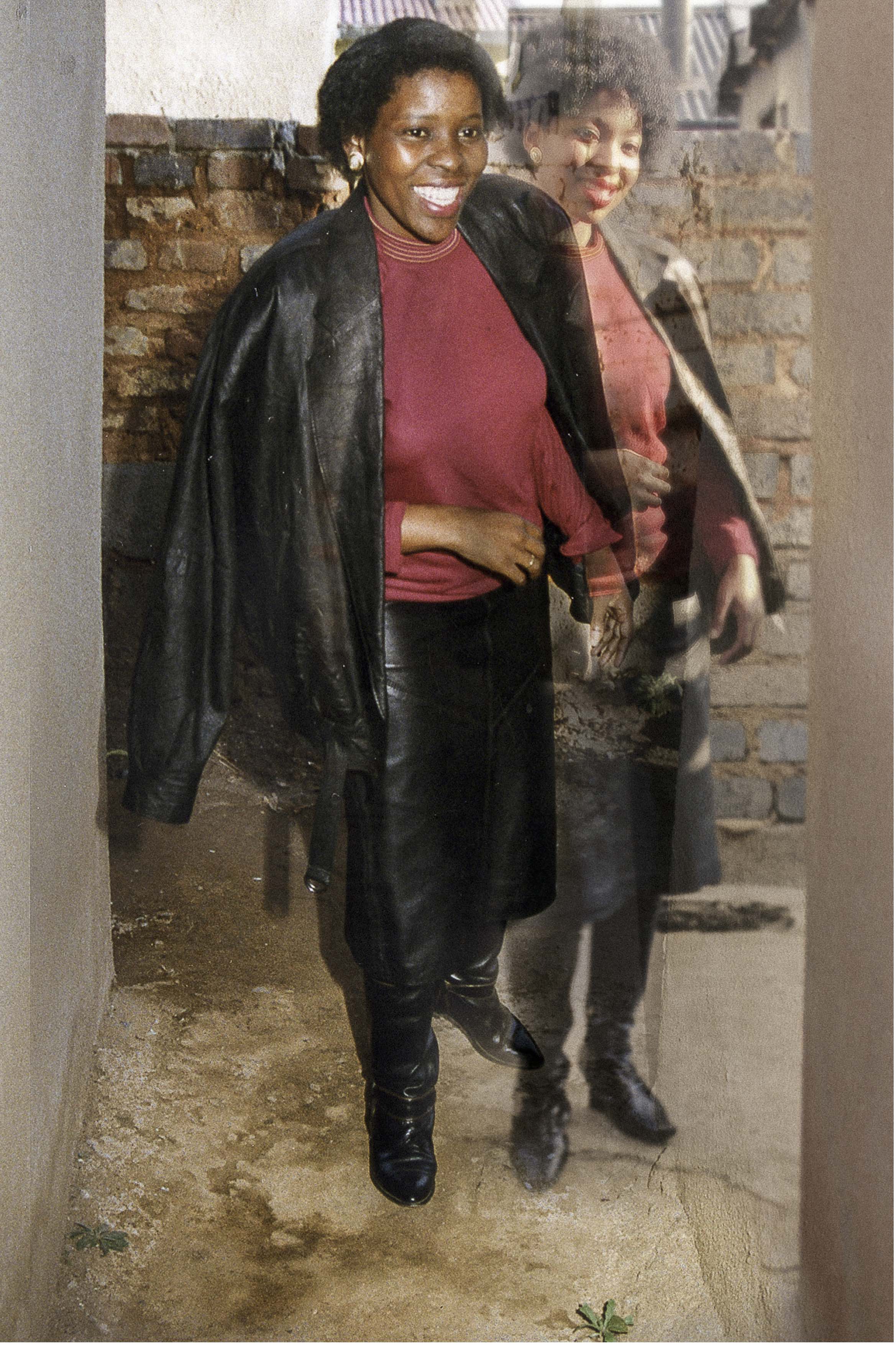 Linkedin
RELATED ARTICLES
OTHER ARTICLES
The two-day long event returned to London this year, showcasing a spectacular parade, steel bands and Caribbean food.
As the Scottish government announces a rent freeze, an activist with Living Rent who fought and won shares how they did it, and what must come next.
Rhiannon Adam spent three months capturing an ageing society wracked by division, isolation, and the aftermath of scandal.
Financial turmoil is pushing people who work in the sex industry into more dangerous and desperate situations as a means of survival.
Sean Maung’s photos are a love letter to the Black and brown communities that make up New York.
The workforce is now gearing up for industrial action after receiving a measly pay rise, reports Ella Glover.