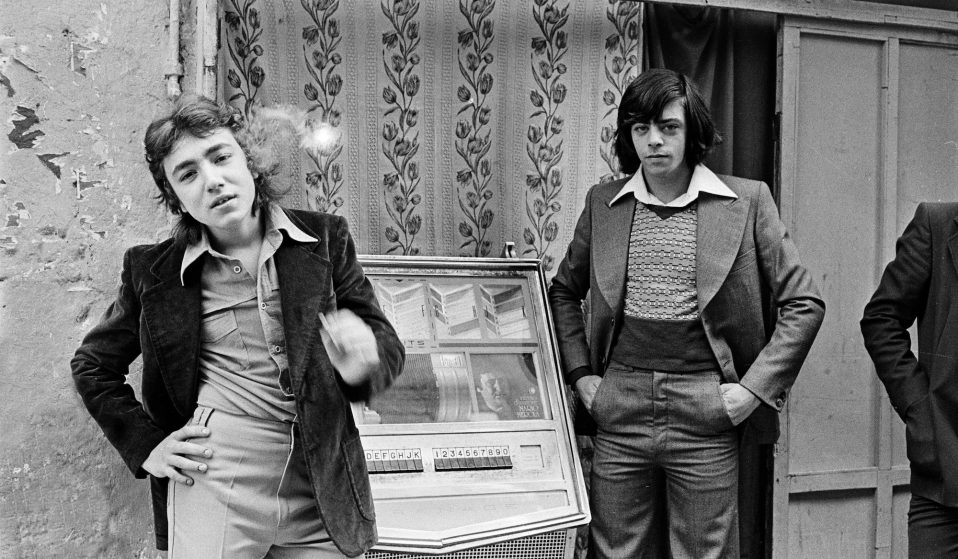 The photographer spent years chronicling the mafia’s brutal reign over Sicily during the last half of the 20th century.

The photographer spent years chronicling the mafia’s brutal reign over Sicily during the last half of the 20th century.

“I wasn’t a real person [before I picked up the camera],” says Sicilian photographer Letizia Battaglia in the powerful new documentary, Shooting the Mafia.

Battaglia took up photography at the age of 36, and eventually got a job working for L’Ora newspaper. Liberated from the constraints of patriarchy, which had stunted the full formation of her identity and agency until then, the position helped her come into her own.

When Battalia was just 10 years old, a man masturbated in front of her on a Palermo street. In retaliation, her father locked her away inside the house, refusing to allow her on the balcony in case another man should see her. She was then sent to a Catholic school, which turned her into an atheist. In rebellion, at 16, Battalia married the first man who asked her and bore him three daughters.

Her husband, like her father, denied Battaglia the freedom she craved and she eventually had to be hospitalised after having a mental breakdown. She spent two years in Switzerland recovering, returned to Sicily where she began to take lovers – one of whom was shot when her husband discovered them in bed together.

Shortly after, she got a divorce, and became the first Italian woman photographer at a daily newspaper. Three days into the job, she saw her first murder. “It never leaves you,” Battaglia says in the film. 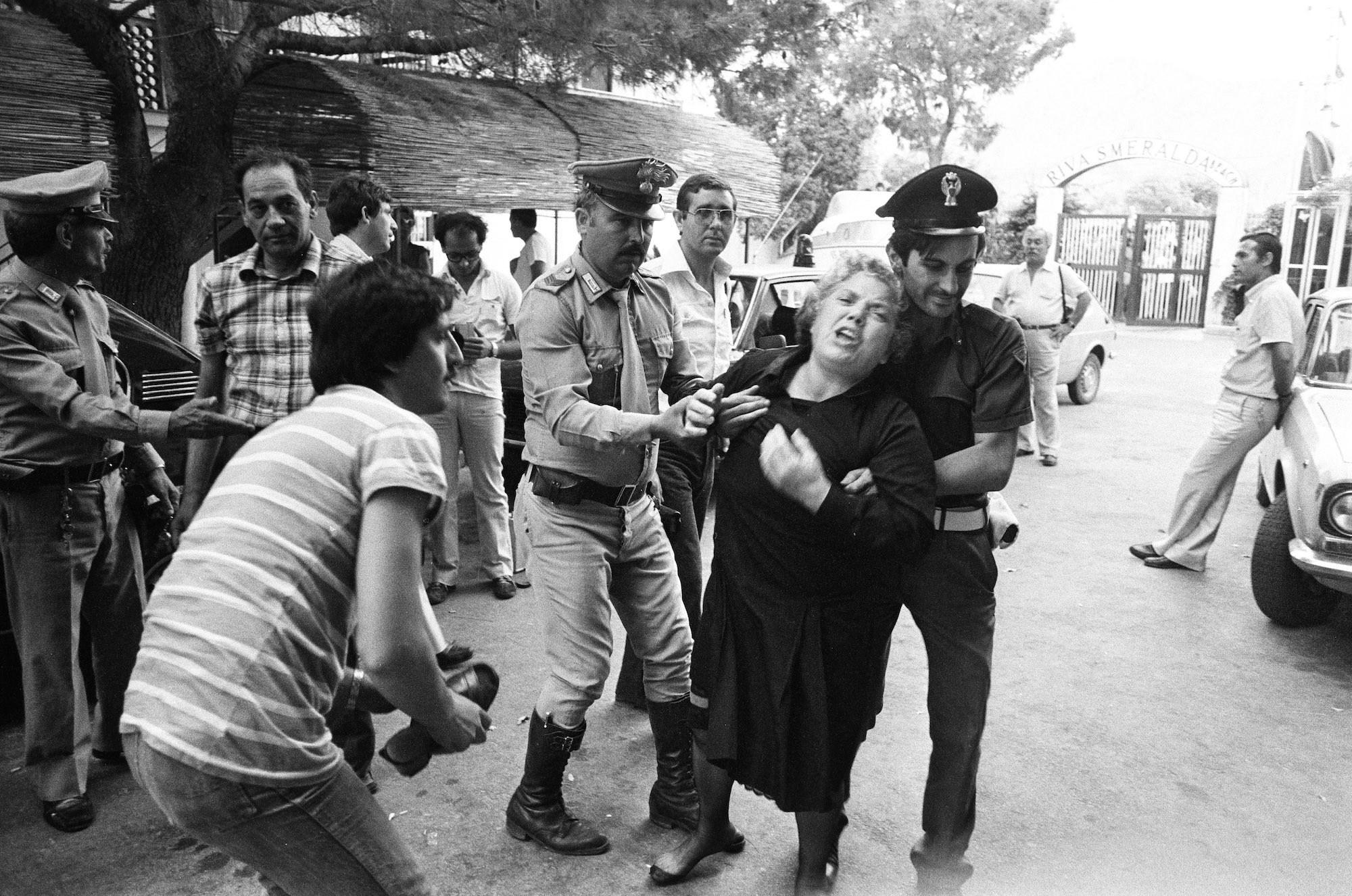 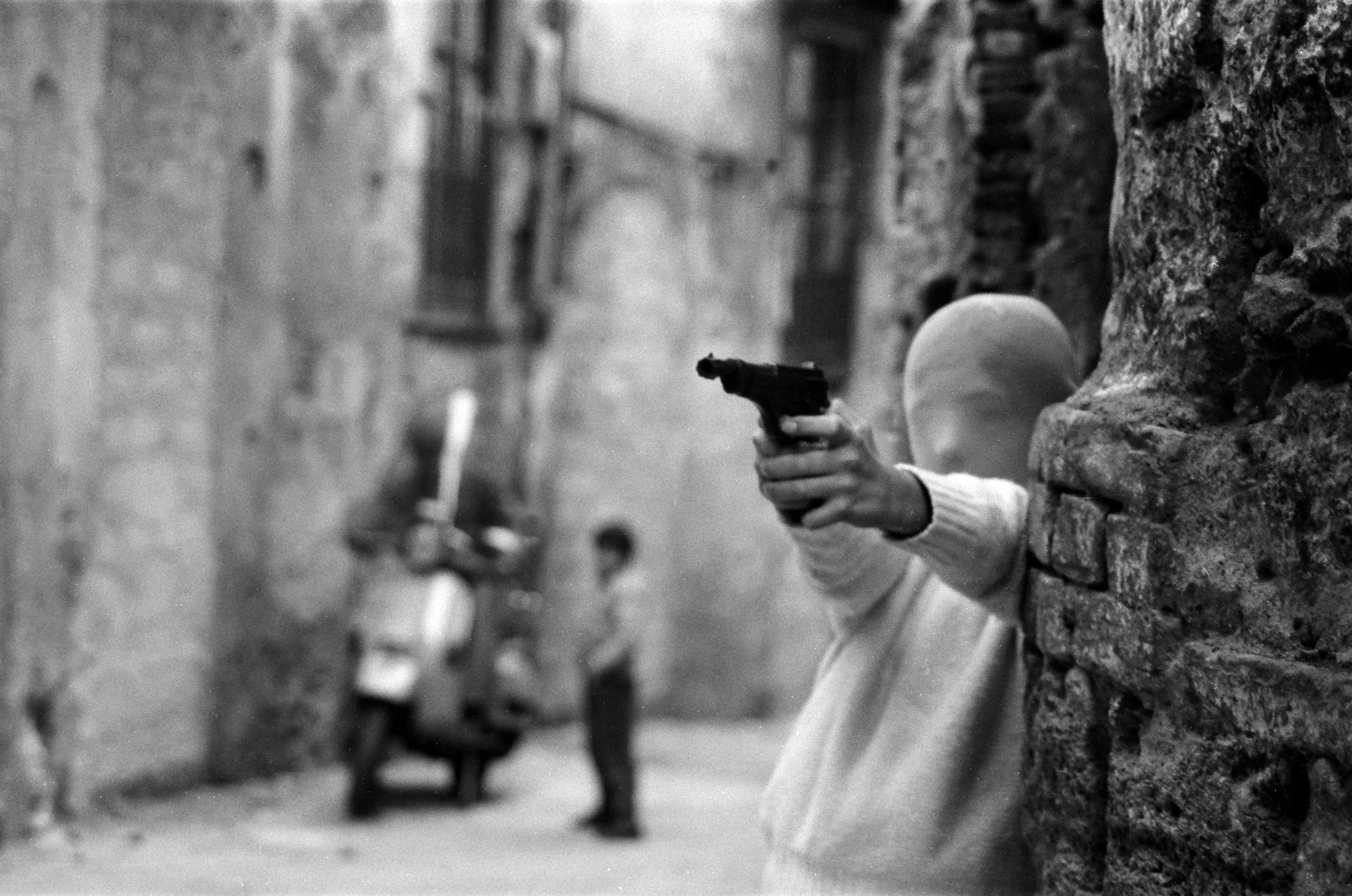 Over the next two decades, Battaglia photographed the victims of the mafia, boldly going so far as to show her work in Corleone, a small Sicilian farming town and home to one of the most powerful families, in order to directly challenge omerta, the mafia’s code of silence.

Battaglia received death threats. Her camera was smashed.  But the mafia let her live. “Letizia’s photos were always on the front page of the newspaper and kept the killings in the minds of the people, particularly the magistrates,” says Kim Longinotto, the film director. “They are making the community look at what is happening. They are powerful threats against speaking out.”

Battaglia’s photographs humanised the victims, revealing how cowardly the mafia was for murdering trade unionists, women, and children – as well as judges who were being targeted for investigating organised crime.

At the same time, her photographs were of fearsome things. Devoid of Hollywood glamour and glitz, they were pictures taken inside a war zone. Rather than heroicise the killers, Battaglia cared about the dead, as well as those forced to live through violence and trauma. Shooting the Mafia reveals Battaglia courage and dedication to the people of her native land, while chronicling the mafia’s brutal reign over Sicily during the twentieth century.

After 20 years, Battaglia stopped taking photographs. One of her last photos shows a young boy who was shot in the back of his head after seeing his father murdered. “It was never the same,” she says in the film. “You can never be happy after that kind of horror.” 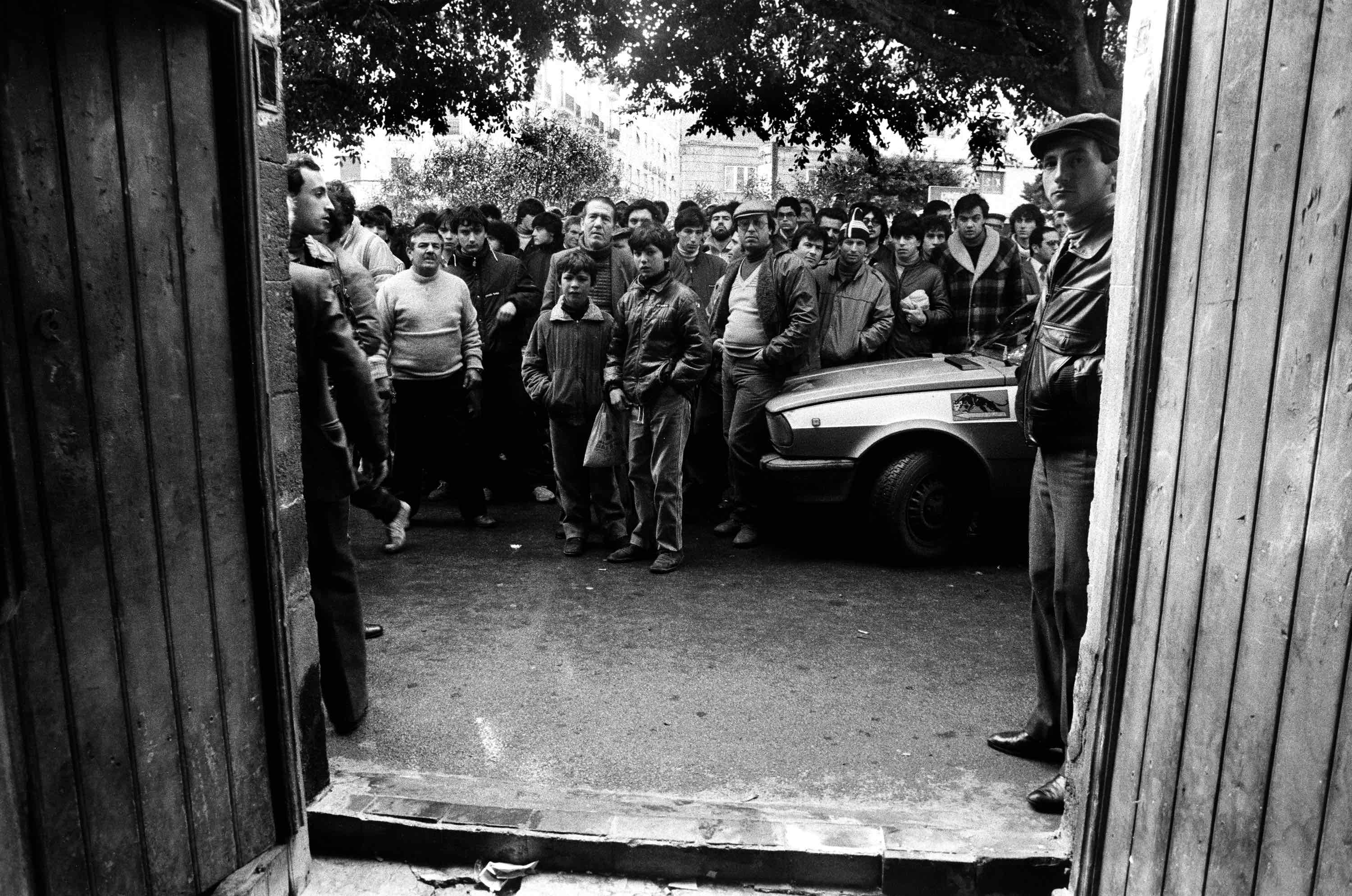 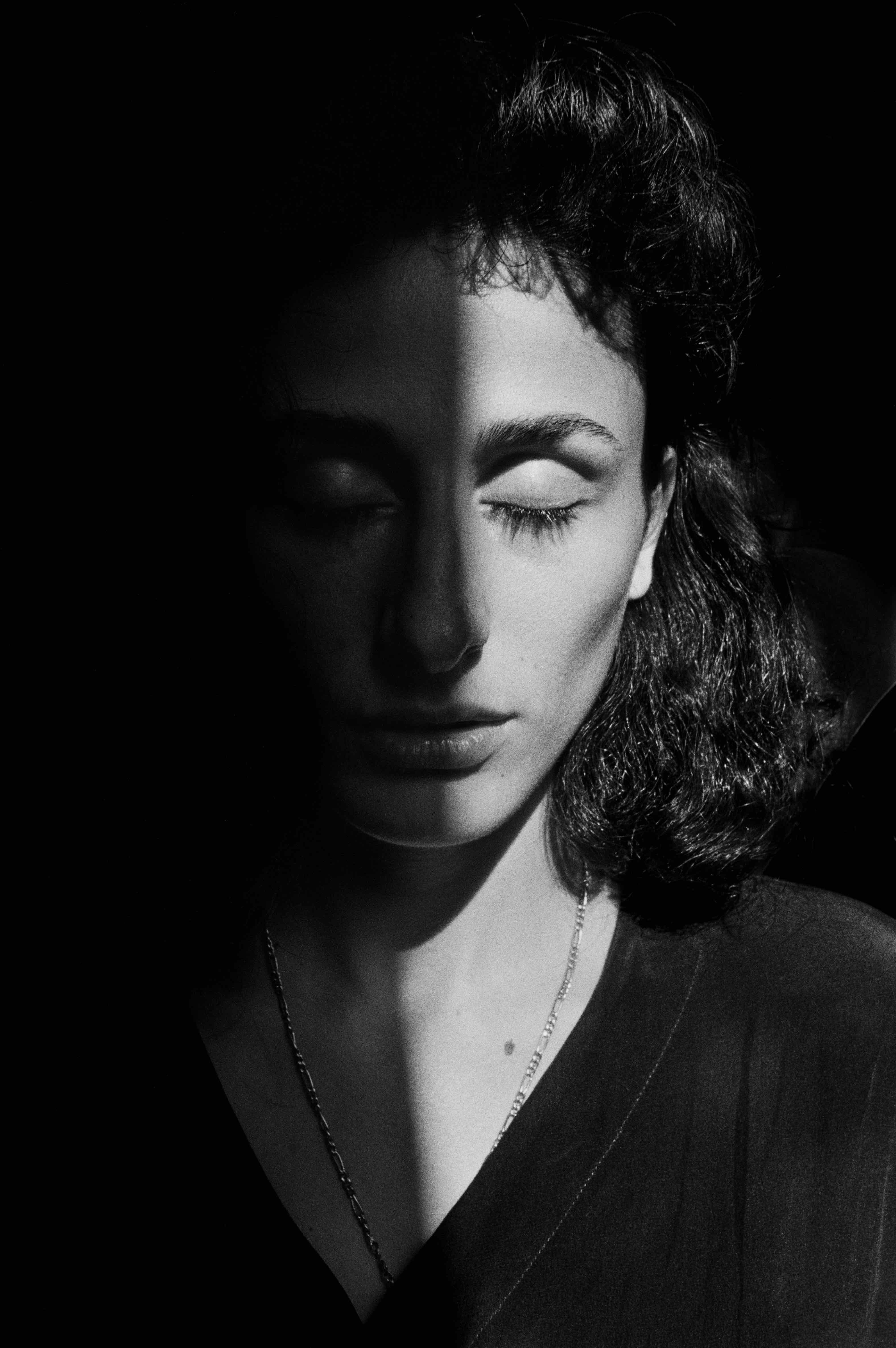 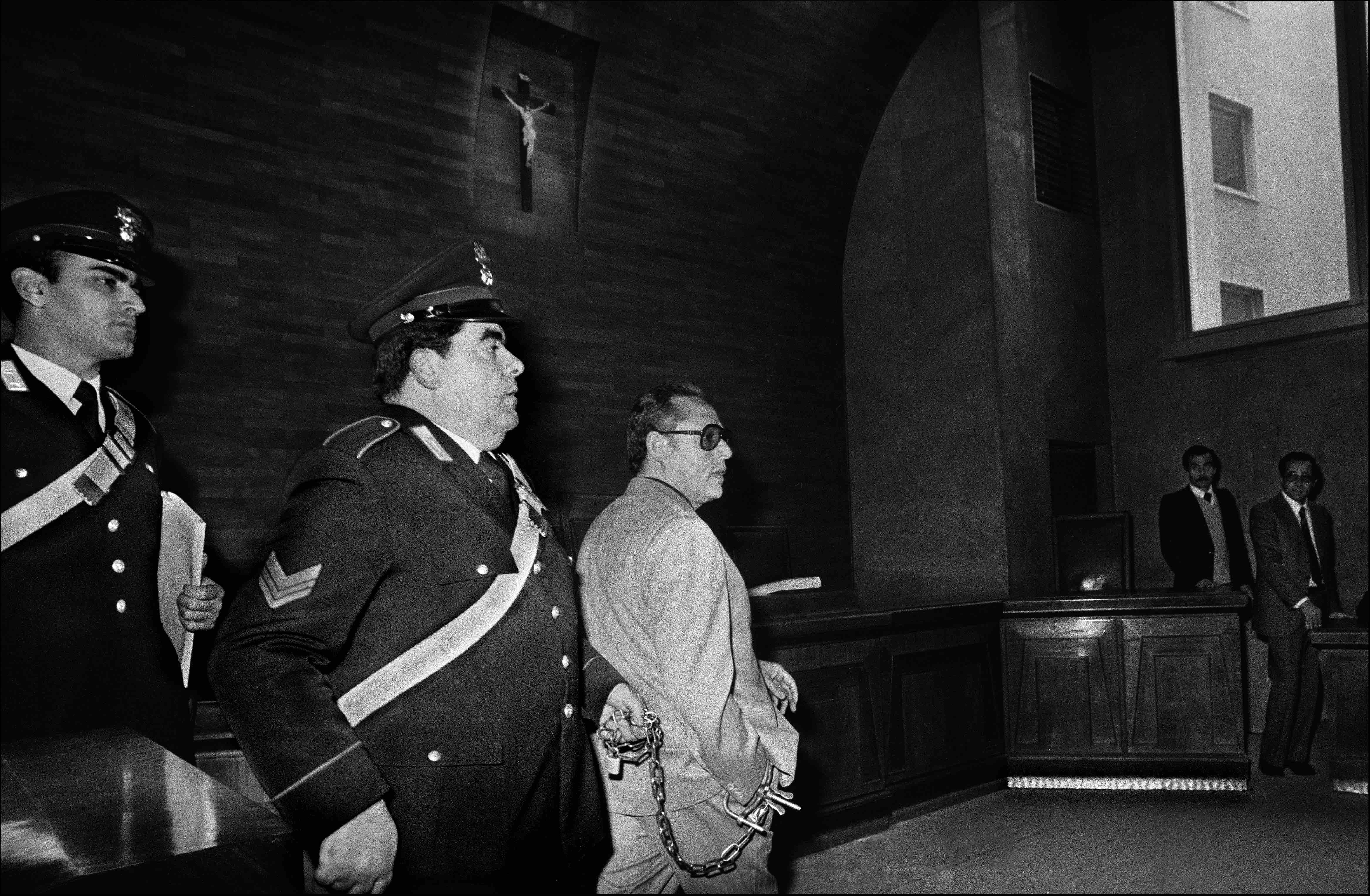 Linkedin
RELATED ARTICLES
OTHER ARTICLES
The overlooked story of Leicester’s inaugural Pride march is a reminder of the power of collective resistance in the face of far-right bigotry.
Curator Antoine de Beaupré discusses his immense record collection and what it tells us about the intersection of music, photography, art, and commerce.
For decades, an area of East London has served as a community hub for Vietnamese people looking for a taste of home.
In the latest instalment of Photographers in Conversation, the chronicler of raves, protests and beyond explains why he’s drawn to such specifically visceral environments.
Photographer Bruce Gilden discusses his series documenting the overlooked factory workers, labourers and other people residing on the margins of English society.
Photographer Arthur Grace recalls travelling through the Soviet Bloc and finding ways to evade the surveillance of his work.