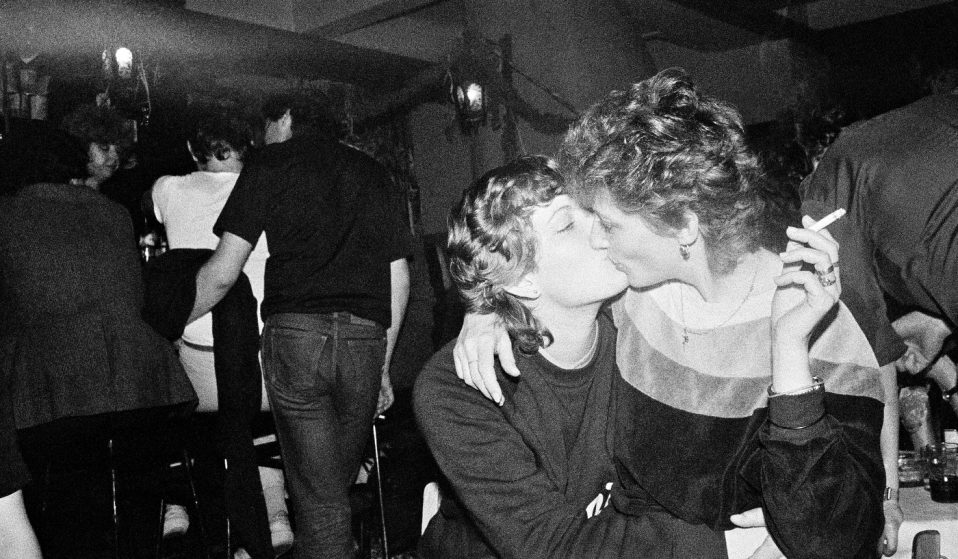 Libuše Jarcovjáková has never taken nice pictures. Her photography is deeply personal, raw and uncompromising – and, as a result, one of the most eye-opening insights into life behind the iron curtain. It is a portrait of sex, desire and hedonism in ’80s communist Czechoslovakia.

“People tend to have a completely distorted image of what everyday life was like in a totalitarian society,” she explains. “People were extremely surprised by the lack of restraint in these photos, by how wildly we lived.”

“People don’t change that much. We’re still the same human species with the same worries and the same pleasures. Perhaps this is the universal message of my work: that people are always the same.”

Much of the 67-year-olds photography has remained hidden away until this year, when it was finally celebrated in a reflective exhibition at the Rencontres d’Arles festival 2019. The show, titled Evokativ, was the first time her extensive archive was shared with the rest of the world.

Some of Libušes most captivating work was taken during her nights in the T-club (one of the two underground gay clubs in Prague) in the ’80s. The photographer says that she visited almost every night from 1983 to 1985. “A friend took me there,” she recalls. “The moment I arrived I fell in love with the whole environment. I just knew that I had to take photos of the place and that one day I would.” 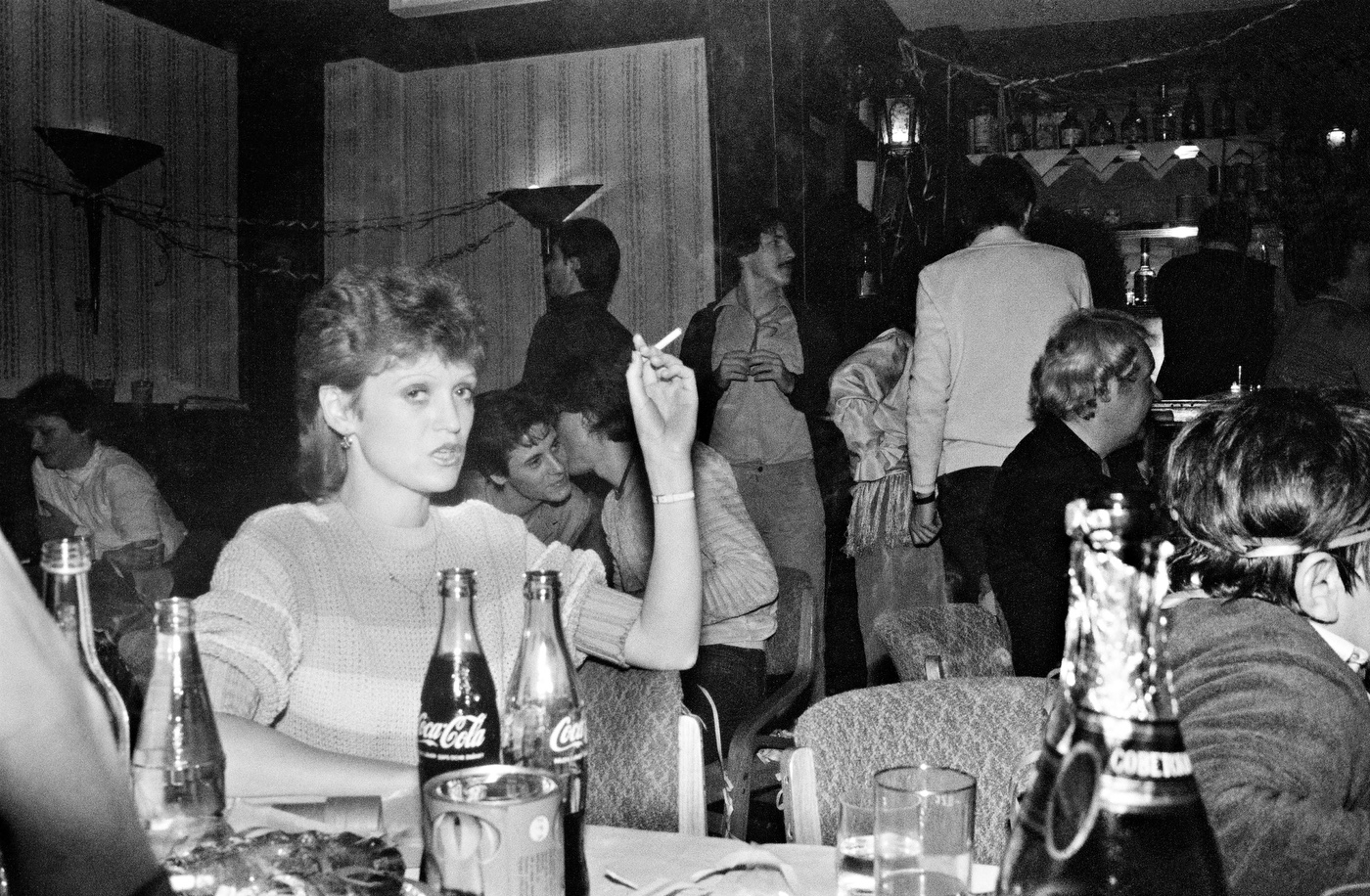 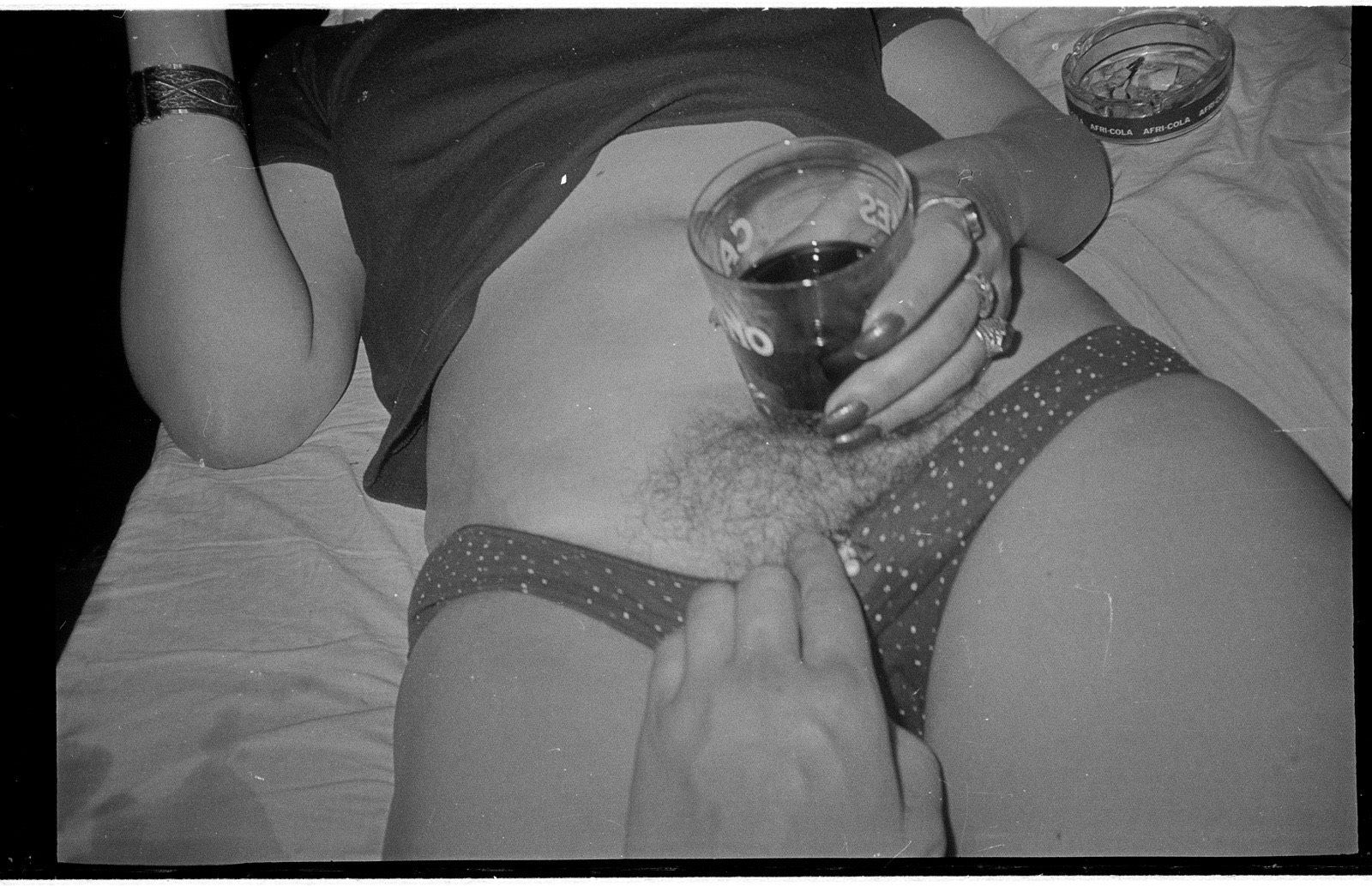 “Everything was so incredibly vivid, colourful, in contrast to the drab greyness outside.”

Although being openly LBGTQ+ was decriminalised in 1962, homophobia was still widespread in Czechoslovakia. Many gay people would still be faced with “gross indecency” charges, a term used liberally and loosely by state police. Despite that, people continued to risk their freedom while attending T-club – which was only a few minutes walk away from the Security Services headquarters.

“People were at risk of being blackmailed by the secret police because of their sexual proclivities,” says Libuše. “The entrance was guarded by a bouncer who was master of the fate of everyone trying to get into the club. He made absolutely sure that nobody entered who simply wanted to gawp at the gays or who might be aggressive. Anyone causing a disturbance could expect to be banned for a considerable period of time. It took a short while before I was able to visit the club on my own without a chaperone, but things soon settled down.”

Although Libuše describes growing up in communist Czechoslovakia as a “schizophrenic” time; she and the people whom she met, partied with and loved still lived in hope. “We knew without a shadow of a doubt that we were living in a perverse society in which the basic moral principles did not apply, and upon which the will of a foreign power was being imposed. In spite of all of this, we had hope. Quite illogically we hoped that everything would one day change.” 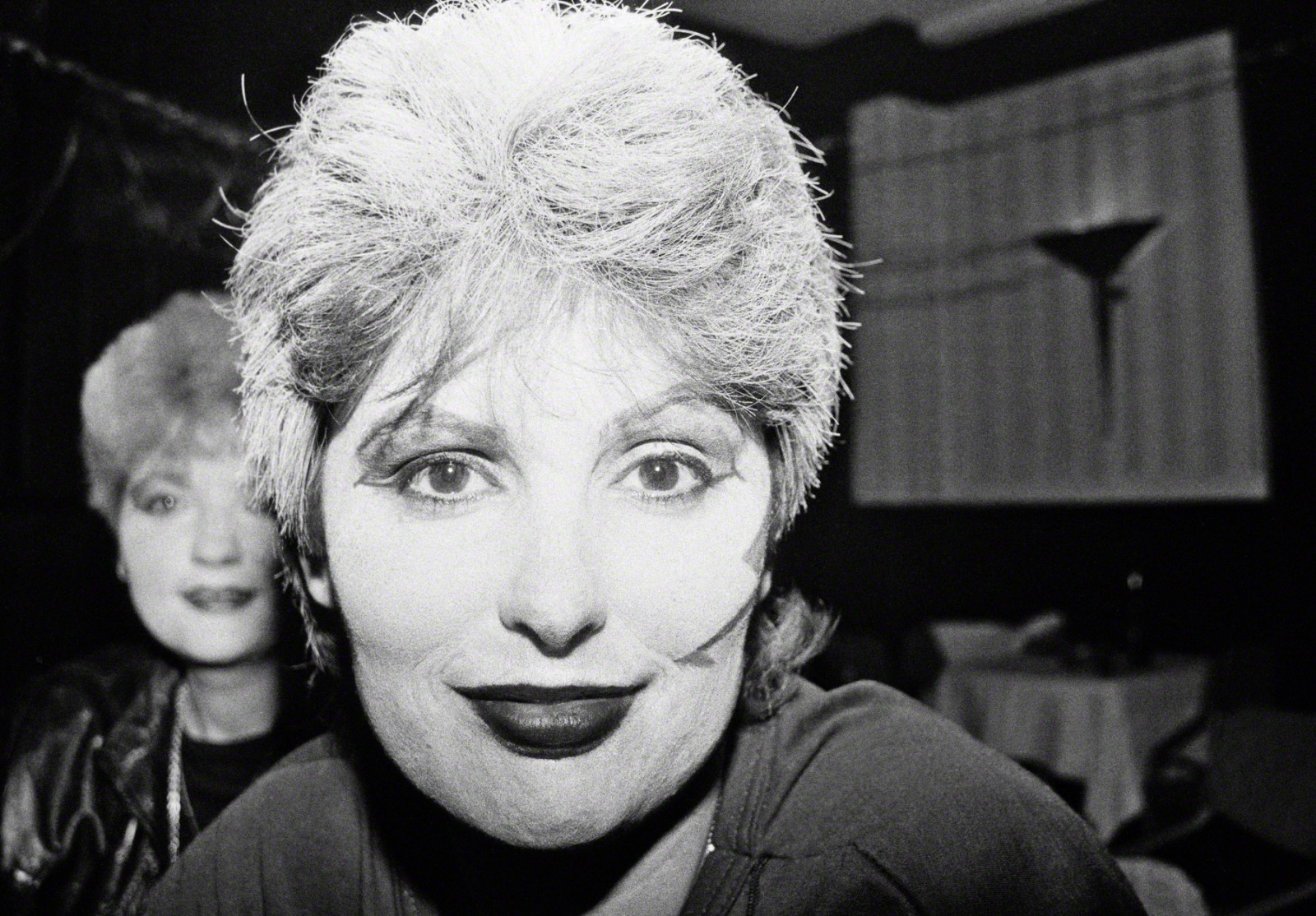 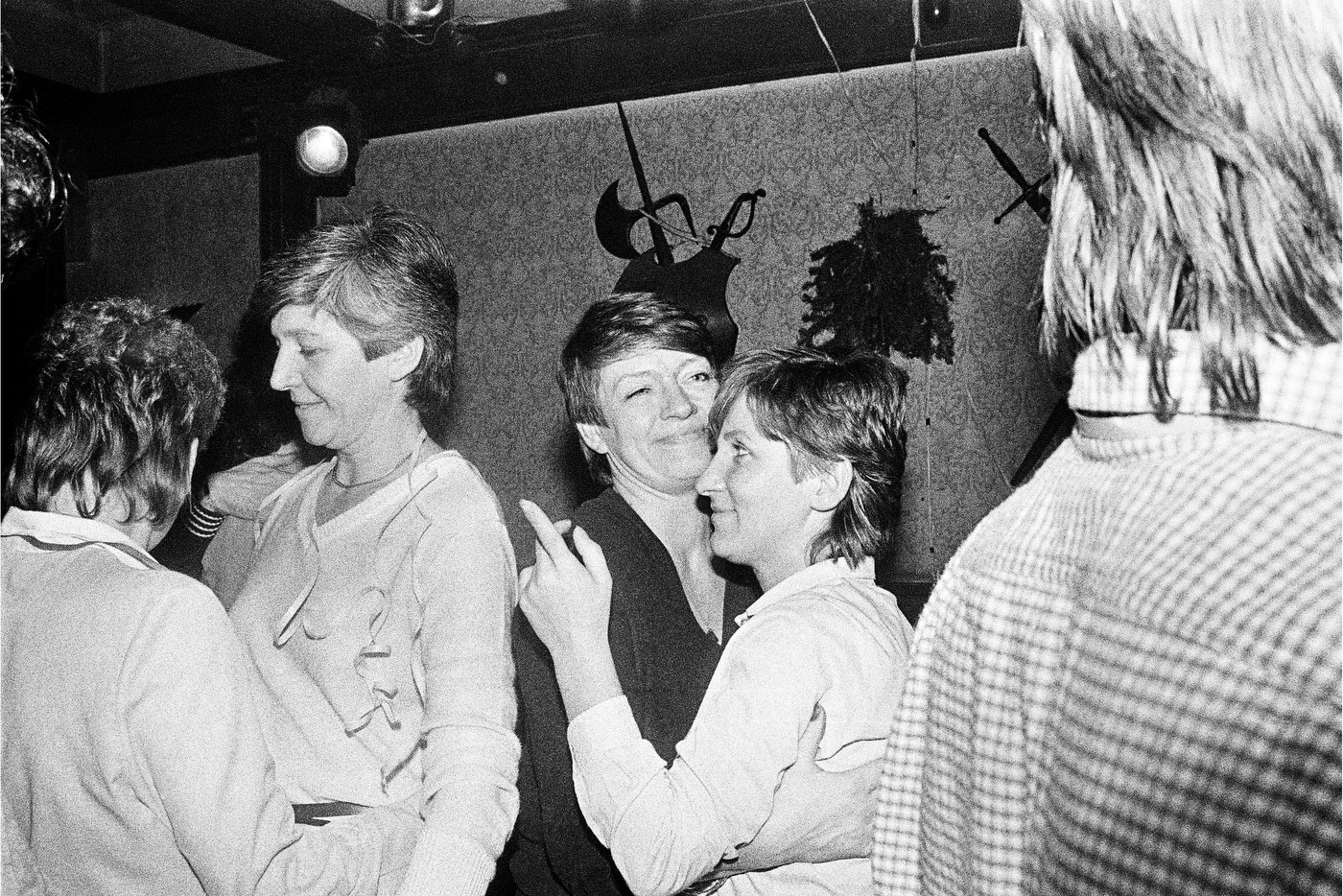 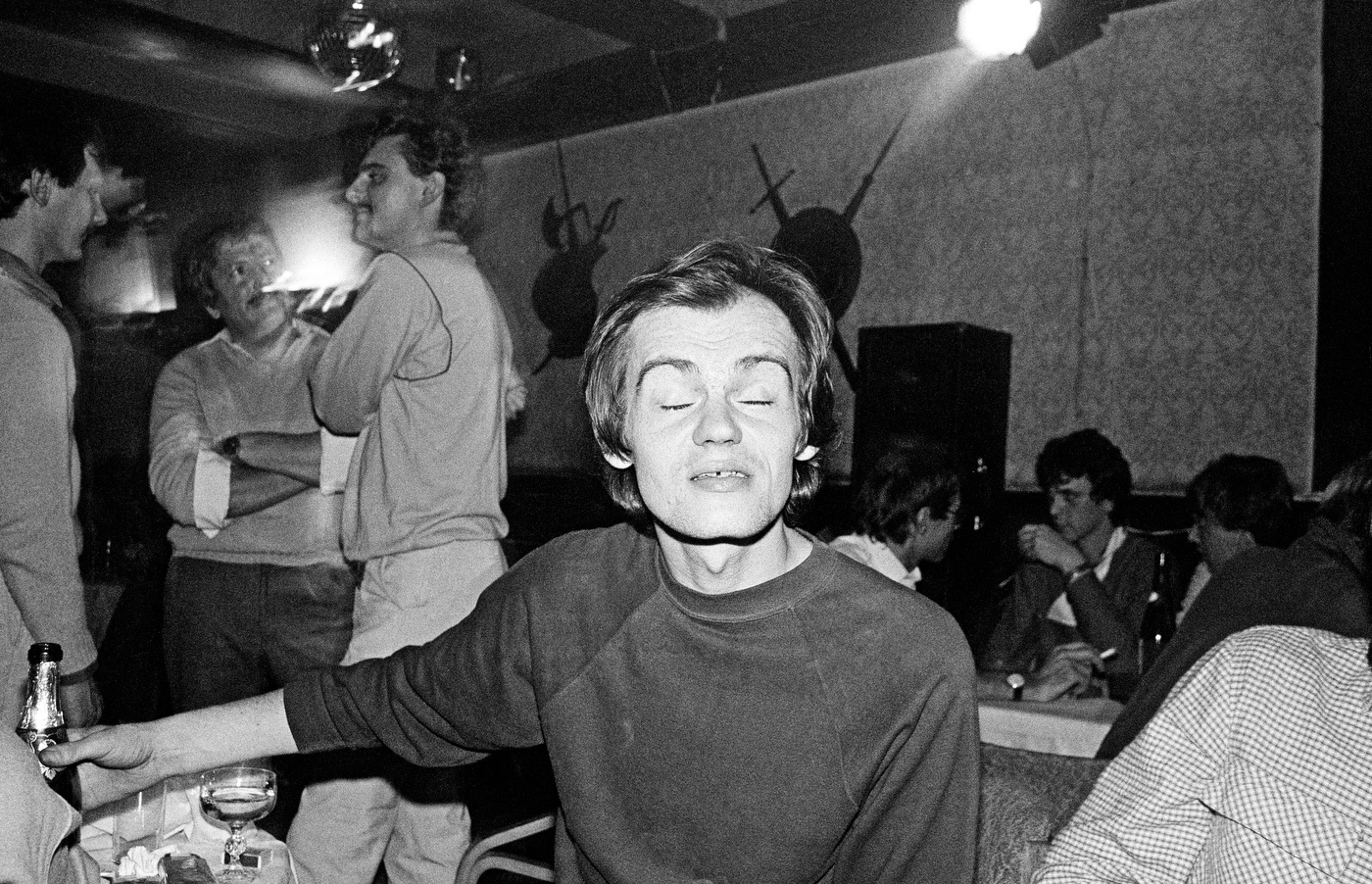 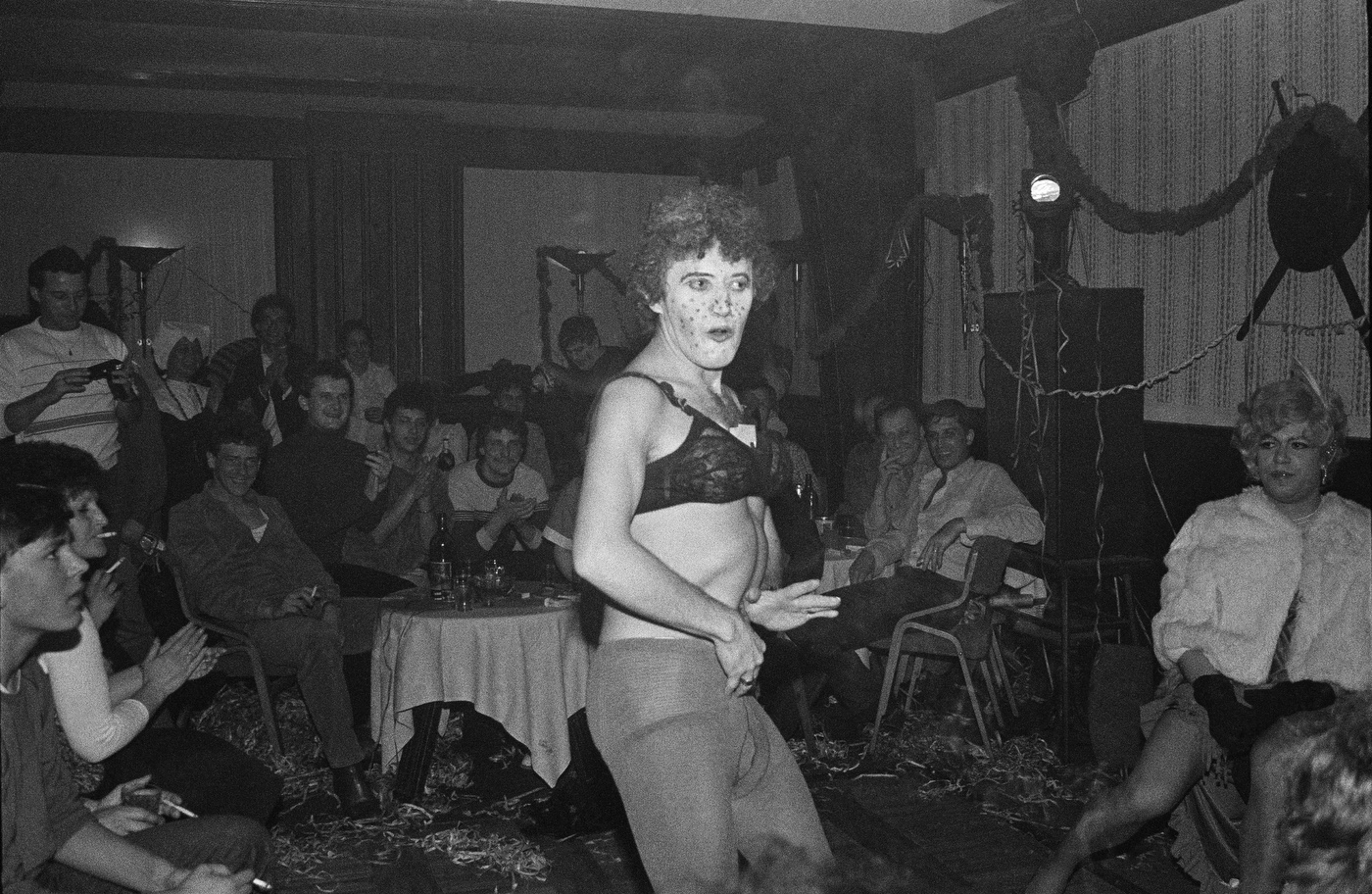 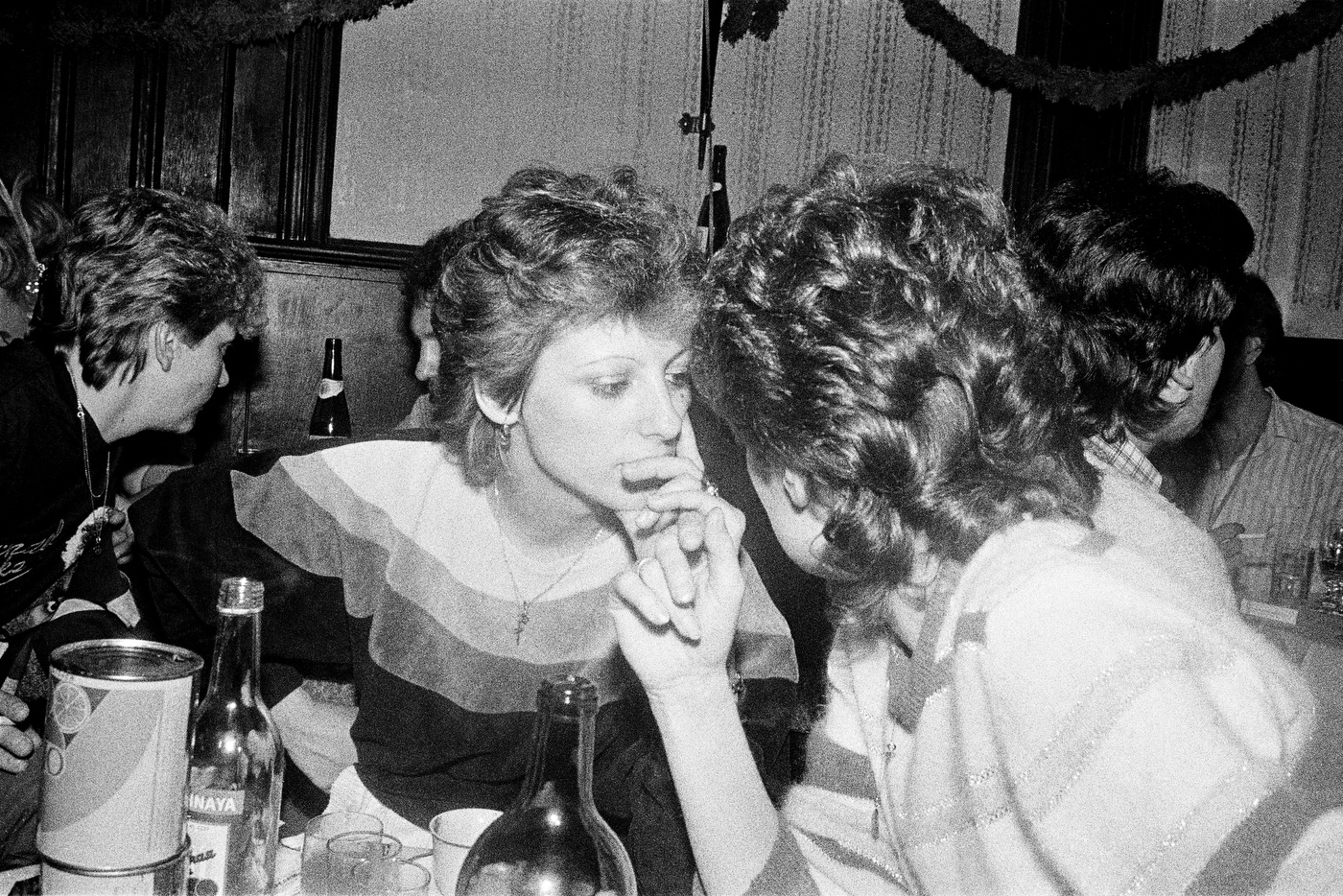 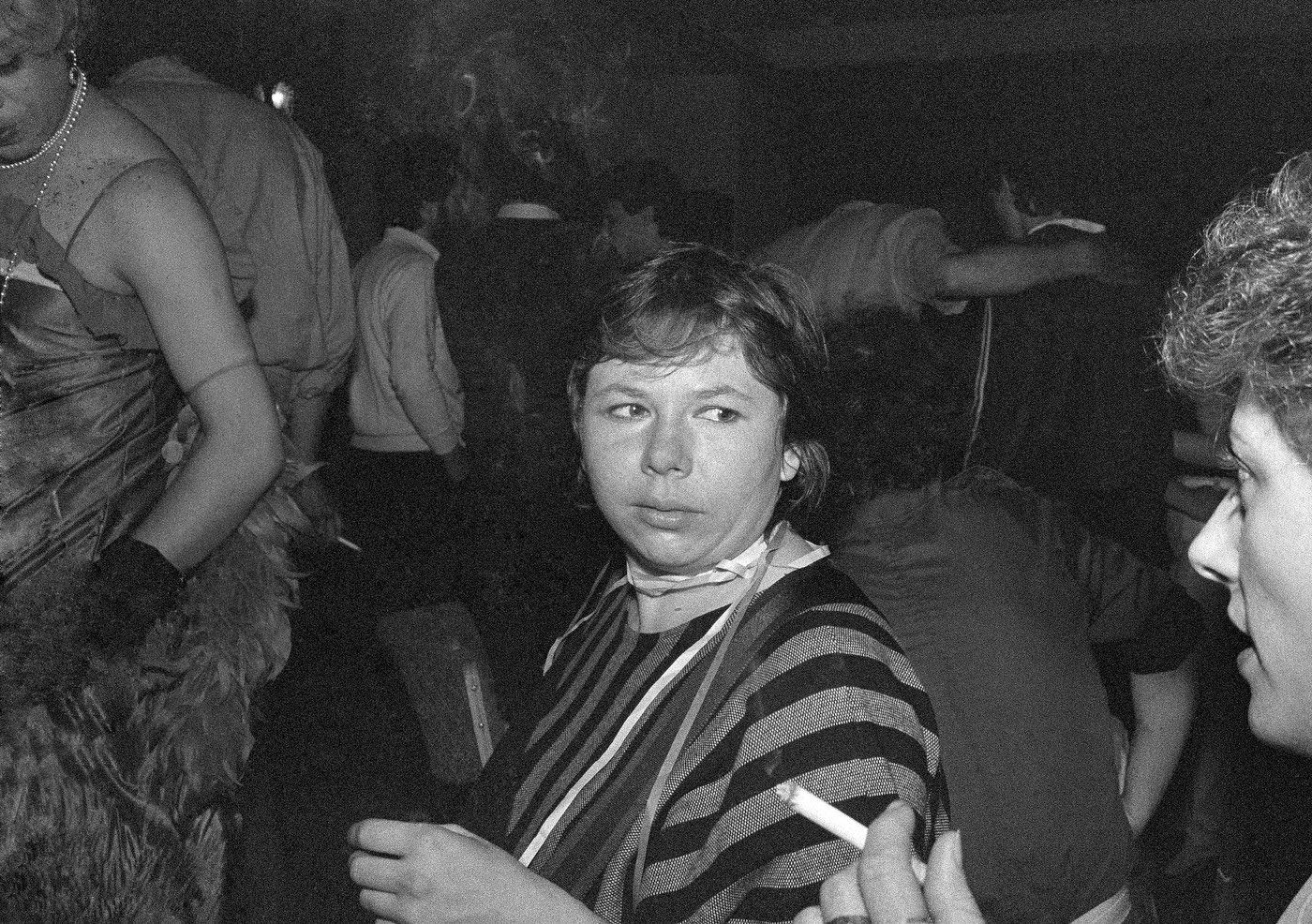 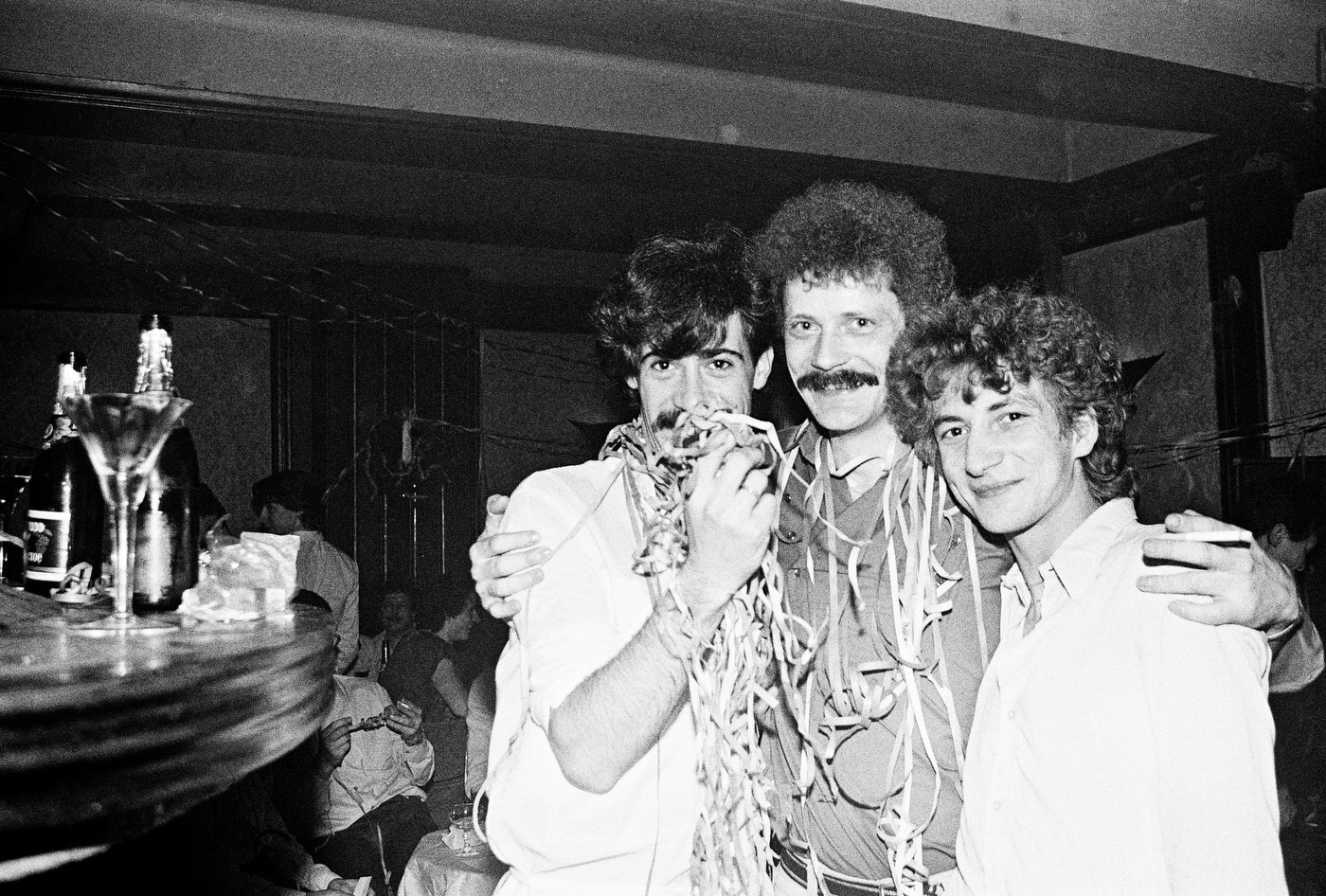 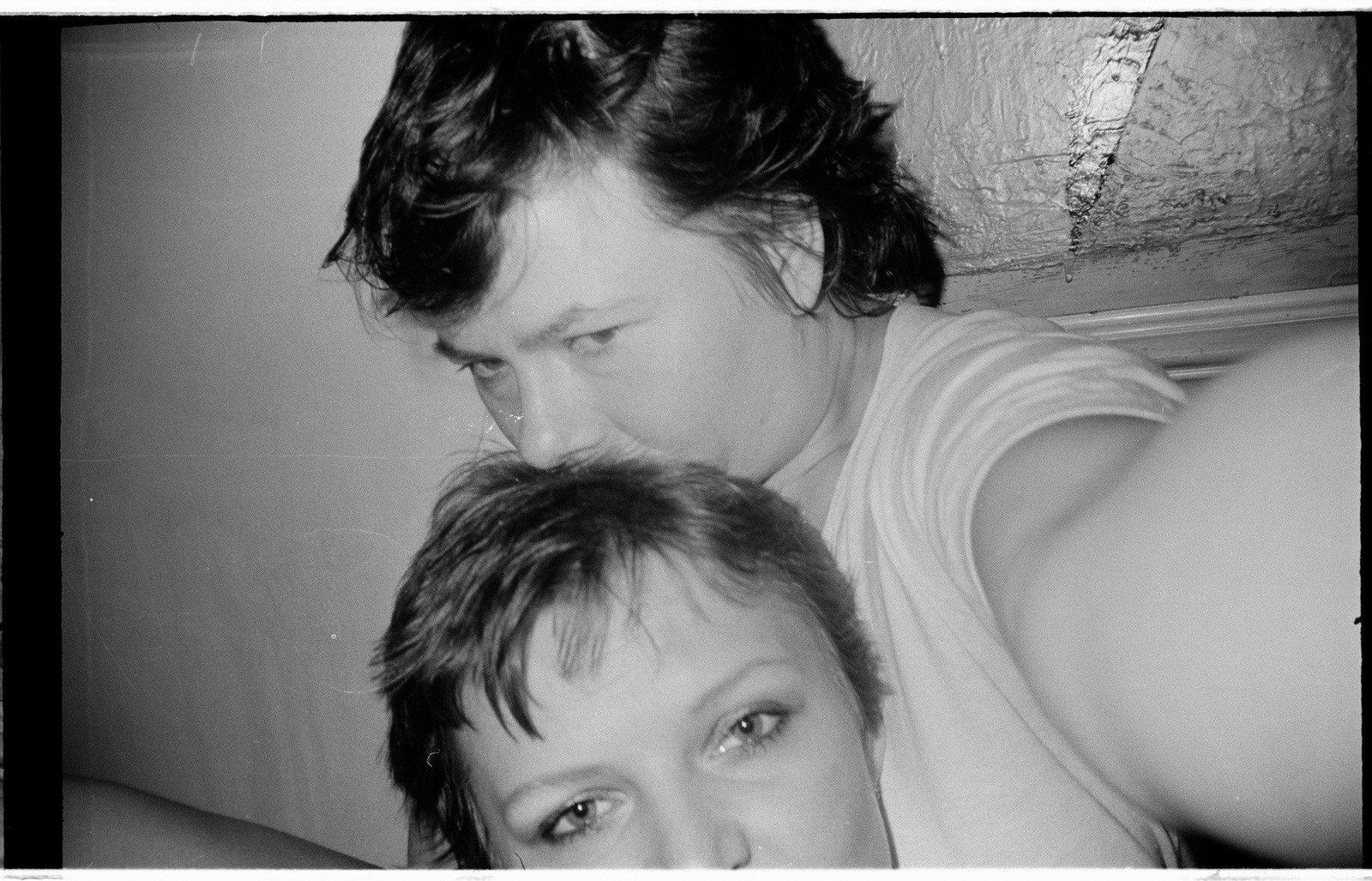 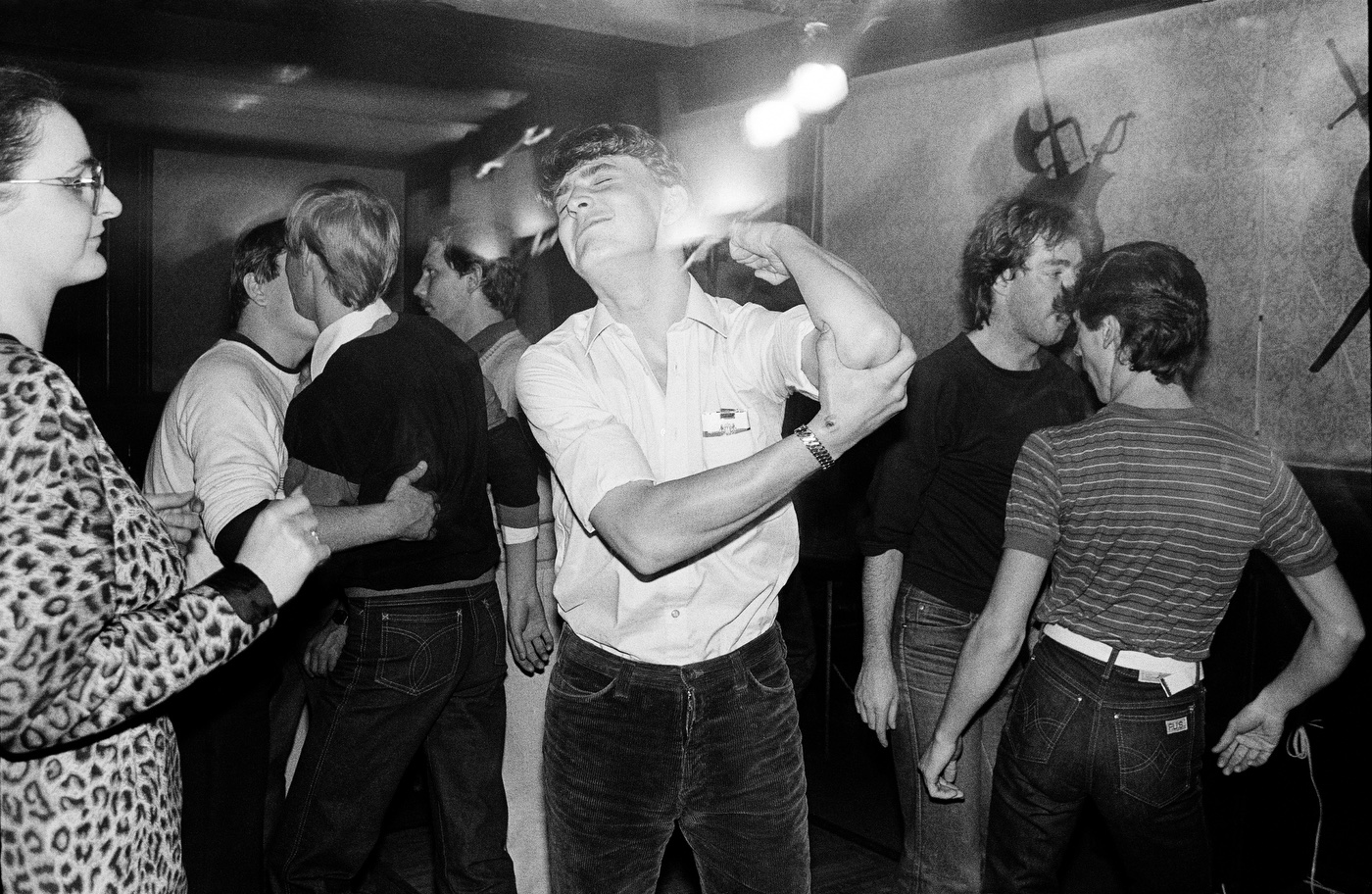 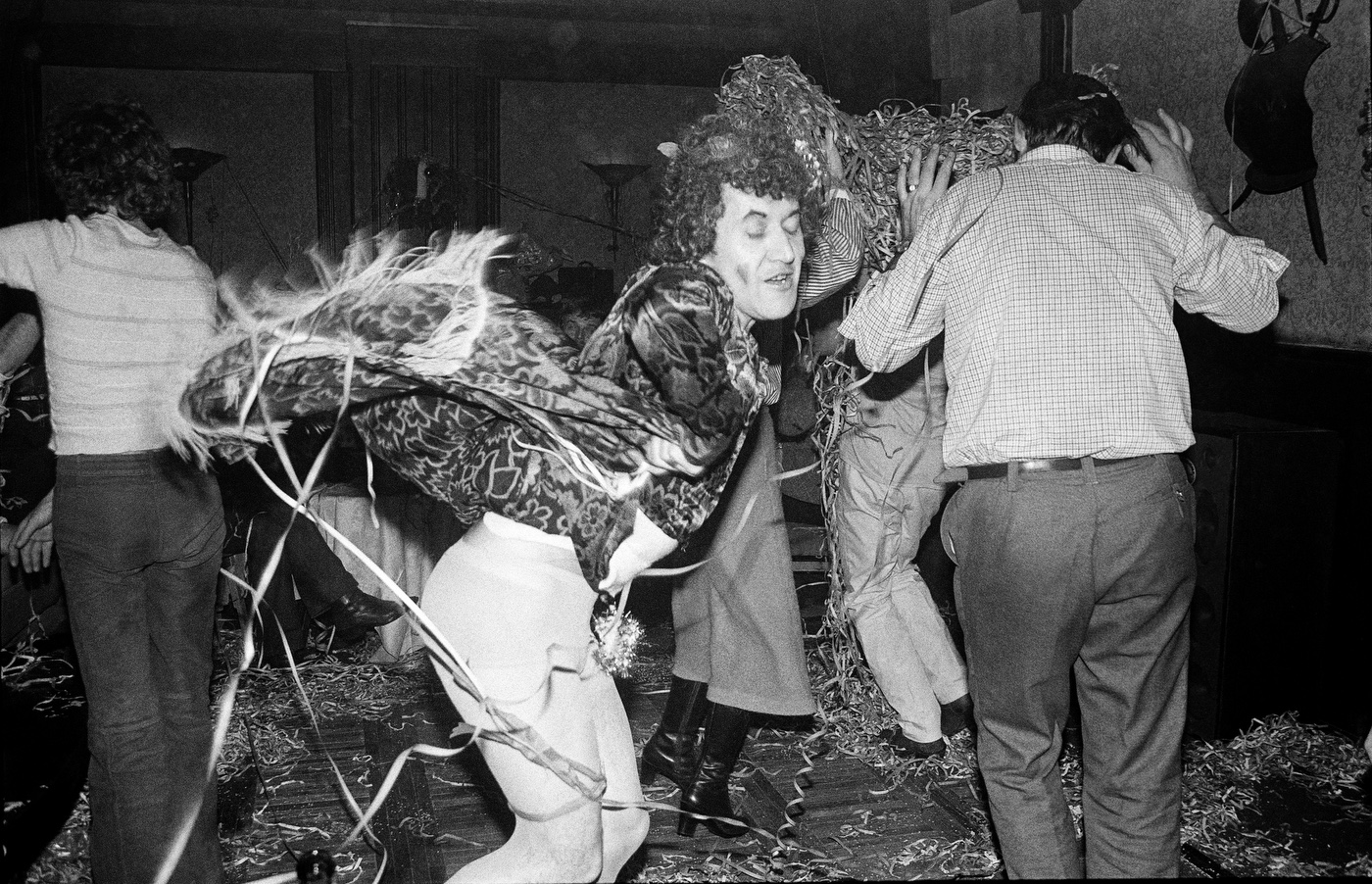 See more of Libuše Jarcovjáková’s work on her official website.

Linkedin
RELATED ARTICLES
OTHER ARTICLES
Whether it's partygate, the climate crisis or the spiralling cost of living, the fightback begins on the picket lines writes Tommy Vickerstaff
The author discusses the all-consuming nature of heartbreak, and turning the experience into an incisive exploration of love and loss.
Photographer David Hoffman recalls documenting the extreme wealth inequality around Tower Hamlets and Hackney int the 1980s.
Freddie Miller’s new series of photographs investigates who today’s trainspotters are and what drives their unfettered enthusiasm.
For decades, an area of East London has served as a community hub for Vietnamese people looking for a taste of home.
Wealth inequality and the rising cost of socialising is placing a strain on people’s relationships, reports Eve Upton-Clark.