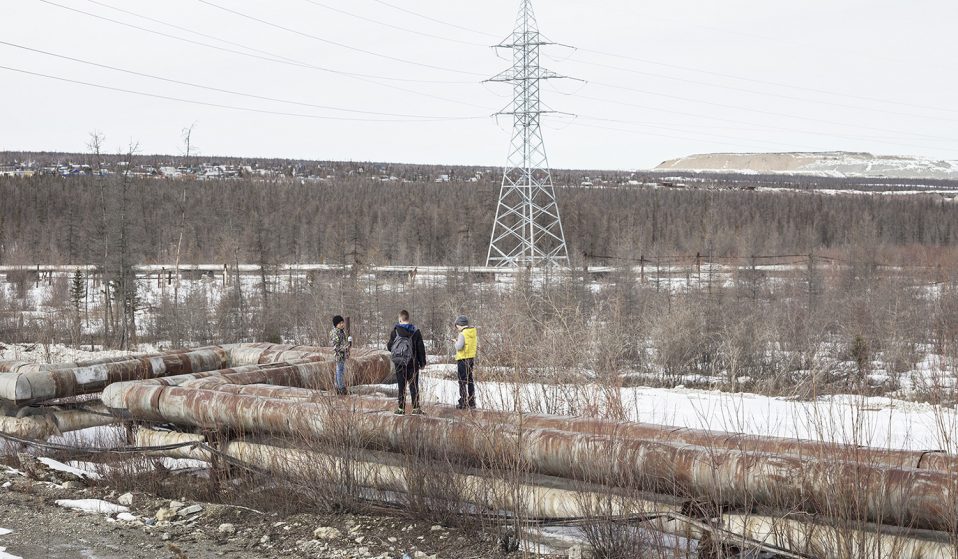 Photographer Hanne Van Assche set out to document life among a vibrant community who live in the icy grip of winter most of the year.

In the far East of Russia lies a small mining town called Udachny. Photographer Hanne Van Assche set out to document life there among the vibrant community who live in the icy grip of winter most of the year.

Dubbed ‘Russia’s treasury’, the district of Yakutia sits atop a vast pile of wealth in the form of a giant diamond reserve. It’s here that Belgian photographer Hanne Van Assche discovered Udachny, a mining town frozen in time.

In her new book Udachny / Lucky, Van Assche explores the inhabitants’ deep connection to their landscape, and how the diamond industry has kept this small community tethered to the hinterlands of coldest Siberia.

Shooting as part of her master’s degree at Ghent Royal Academy of Fine Arts, Van Assche wanted to document abandoned towns and isolated communities. When she stumbled across Yakutia, a monotown with connections to her home in Belgium (Antwerp is one of the diamond capitals of the world), she had to see it for herself. 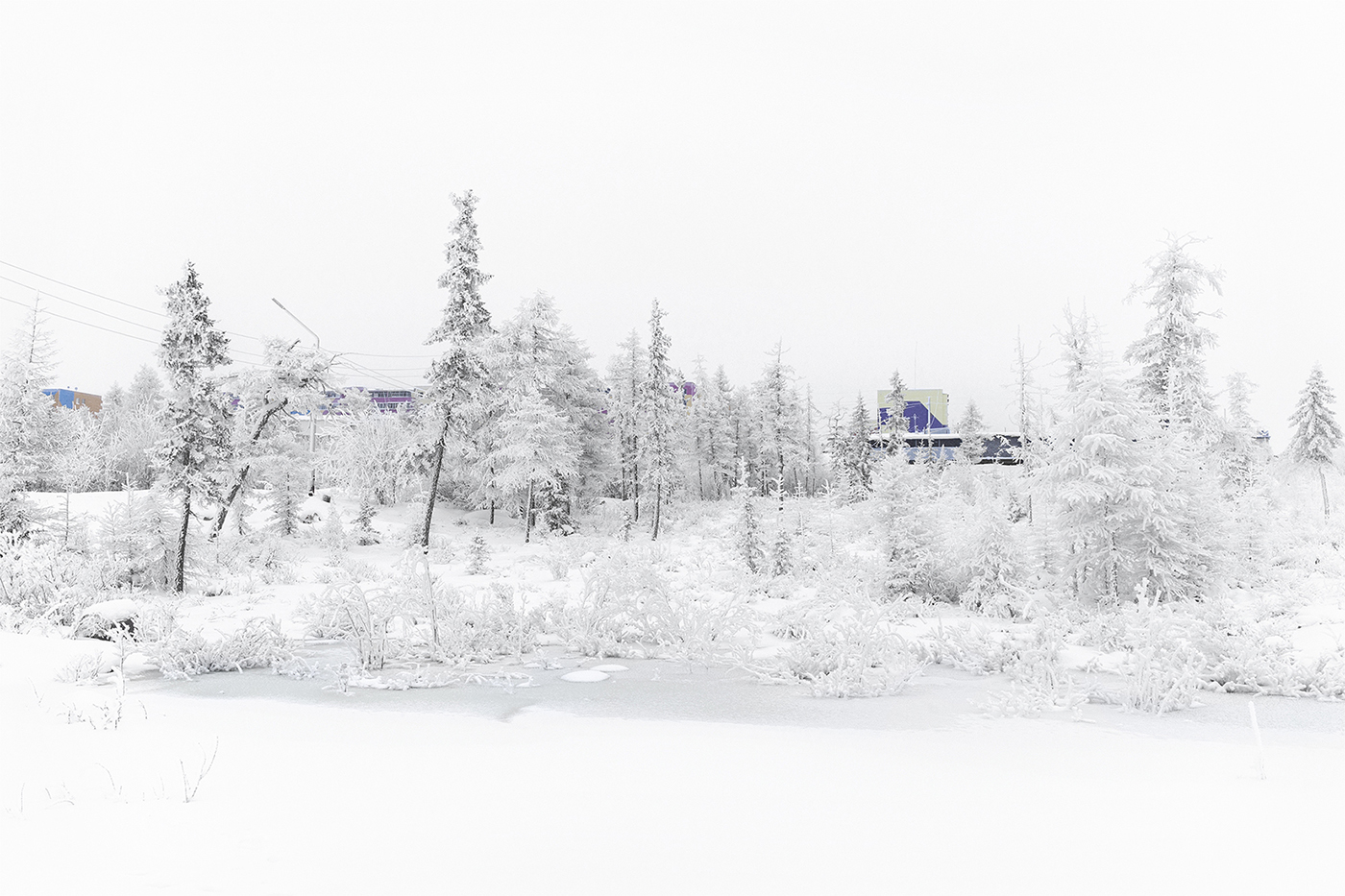 “The camera is a way into communities and people you don’t easily get access to,” she says. “I learned through research that they export diamonds to Antwerp [from Udachy], a big ‘diamond city’ as we call it in Belgium. I always see the end products, the diamonds, and I was really interested [to find out] who these people are that live in those towns, and how life is there.”

The name Udachny, translating to ‘lucky, or ‘happy’, is a direct response to the happy accident that allowed the town to form, after the discovery of the first diamond there in 1949. Now workers from across Russia and neighbouring countries come to Yakutia looking for work on the reserves.

Udachny’s 12,000 inhabitants live compacted into just 38 apartment blocks. In her almost four months there, Van Assche learned to live just like them. “I got to know really great people and I lived together with them. It was the goal to get to know most of these people and to portray them in their own environment,” she says. 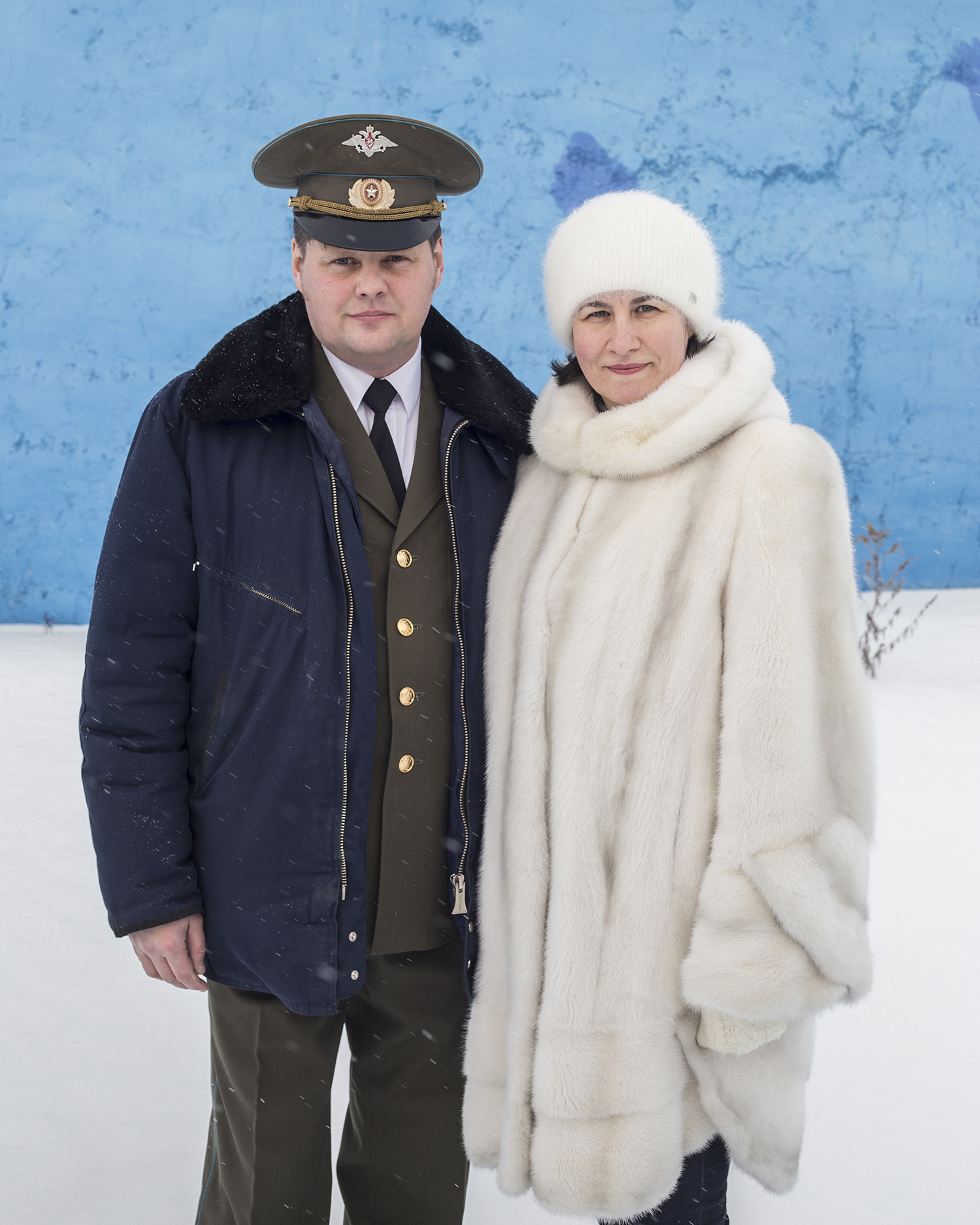 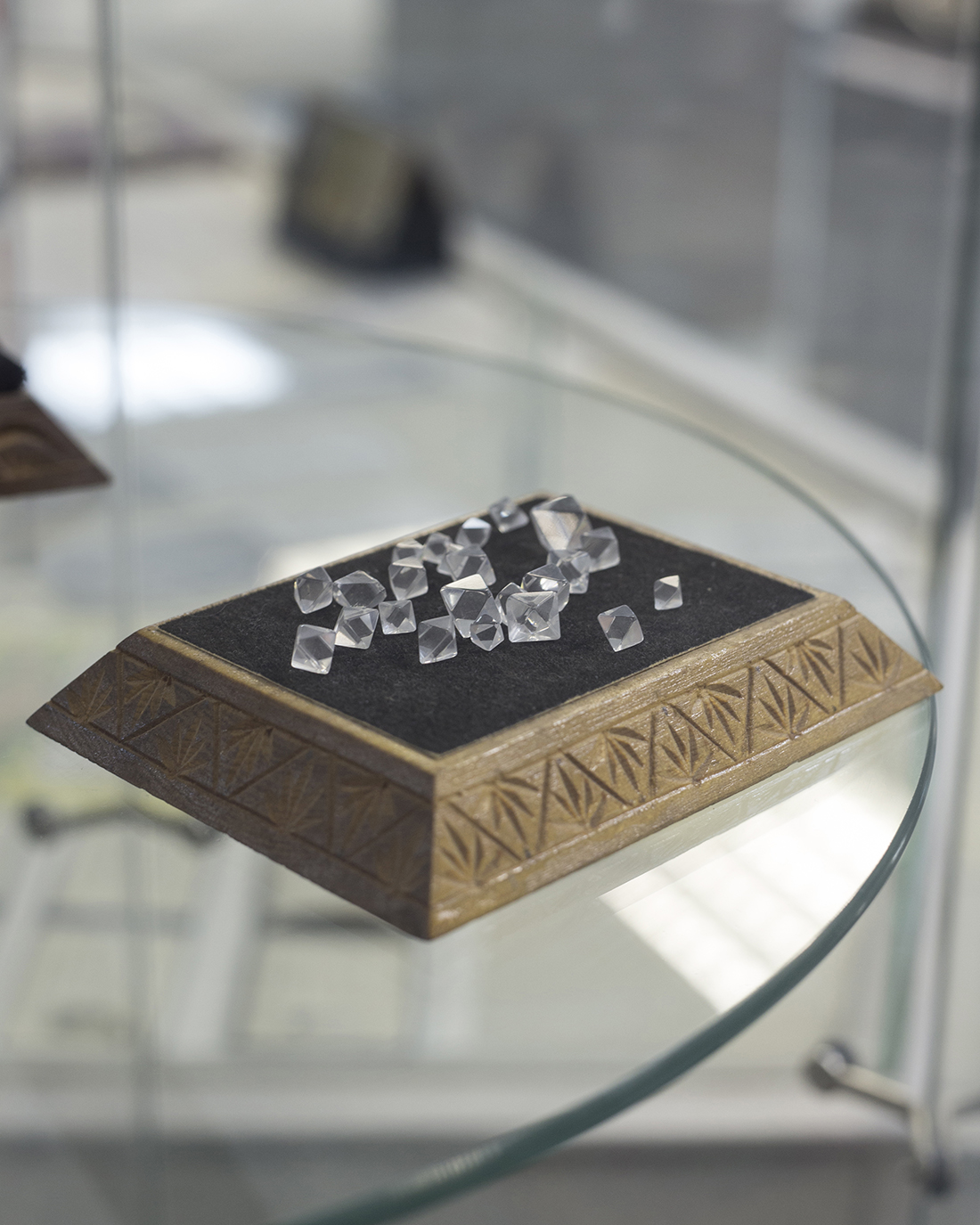 Van Assche’s photographs seem more like a scene from the ‘80s than the 2020s. “I was blown away by the architecture, there are a lot of pastels. It’s like time stood still. But at the same time, people also have a phone and that connects them to the world.”

On the edge of the Arctic Circle, a landscape of tundra zones, taigas and dense pine forests cuts Udachny off from the rest of Russia. “It’s so far away from everything and so isolated. It feels like a world on its own,” Van Ascche notes. She understands why the people of Udachny have such a “strong connection with nature”.

“It’s really industrial but also a rural landscape,” she adds. “It’s nothing like we have here – so I was overwhelmed by it, but it was incredible. There were times when we would go into nature on a hike and you could only hear your own footsteps in the snow. It’s an amazing feeling when you don’t hear anything.” 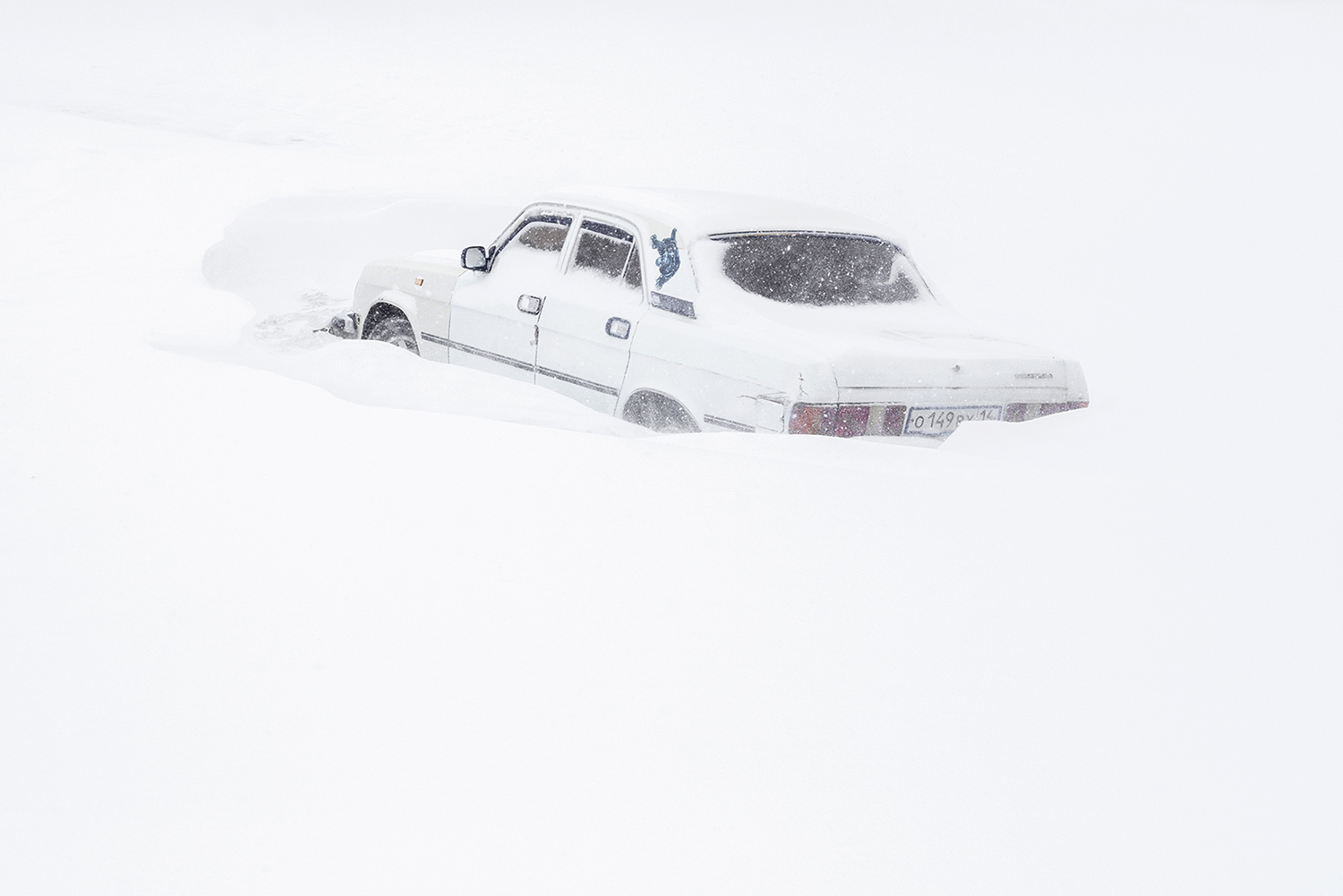 In its own microclimate, life in Udachny is unlike anywhere else. The town spends eight to nine months in the harshest of winters, with temperatures as low as minus 40C.

Although life in Udachny appears small and closed off from the rest of the world, Van Assche paints a portrait of resilience, pride and a community’s deep affection for their town. “The people in the Udachny are very proud people because they’re contributing to their fatherland – to Russia. I have a lot of respect for the people who live there.” 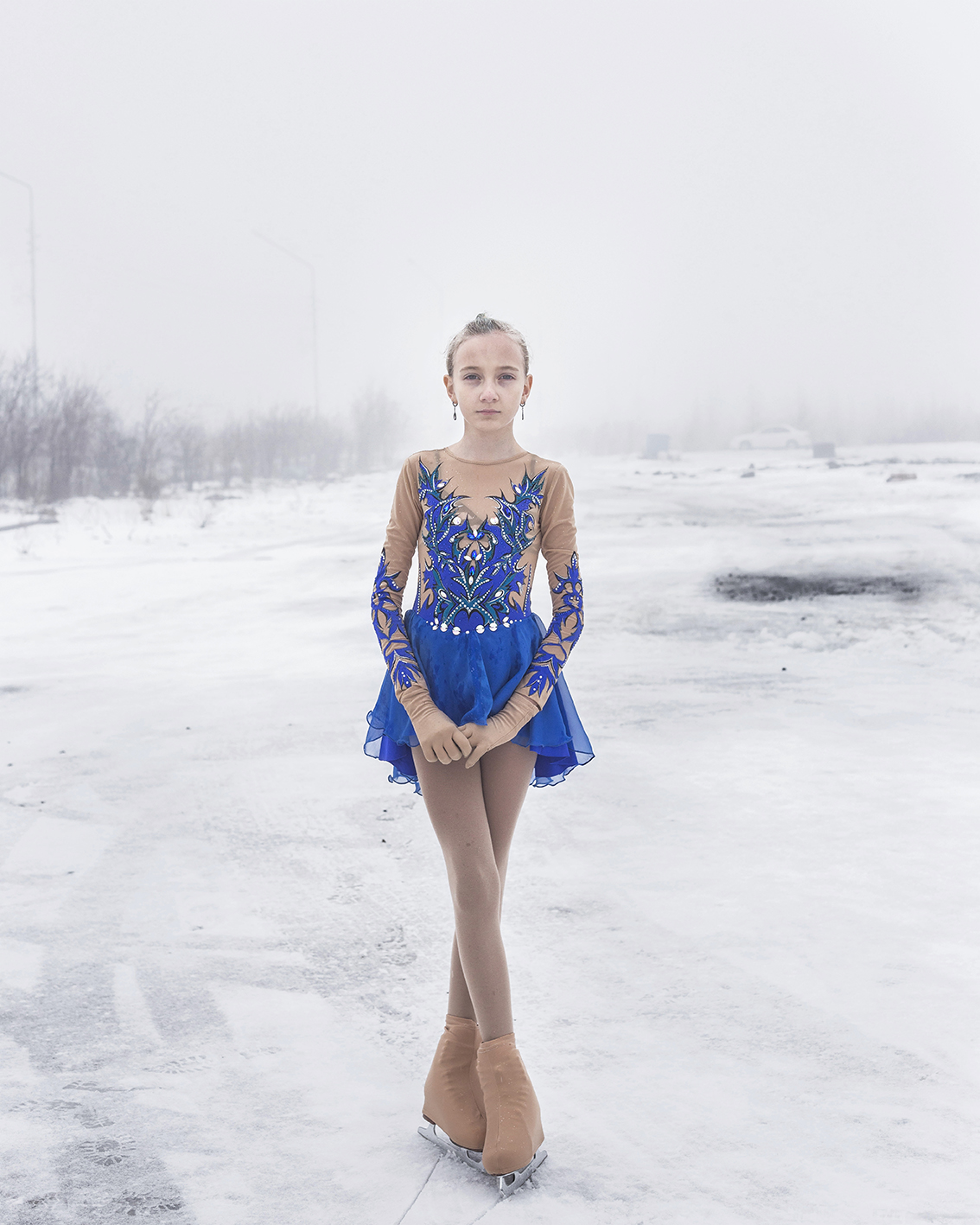 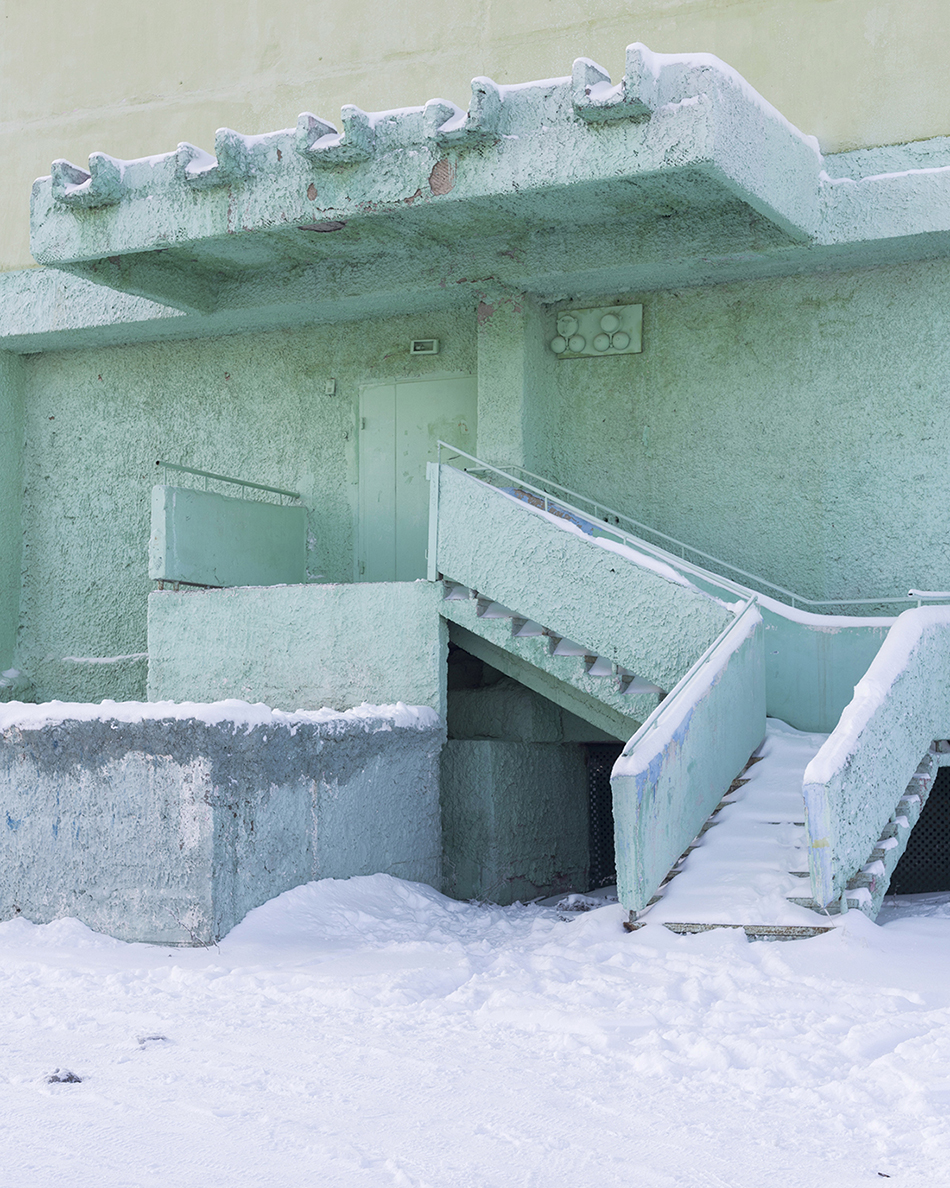 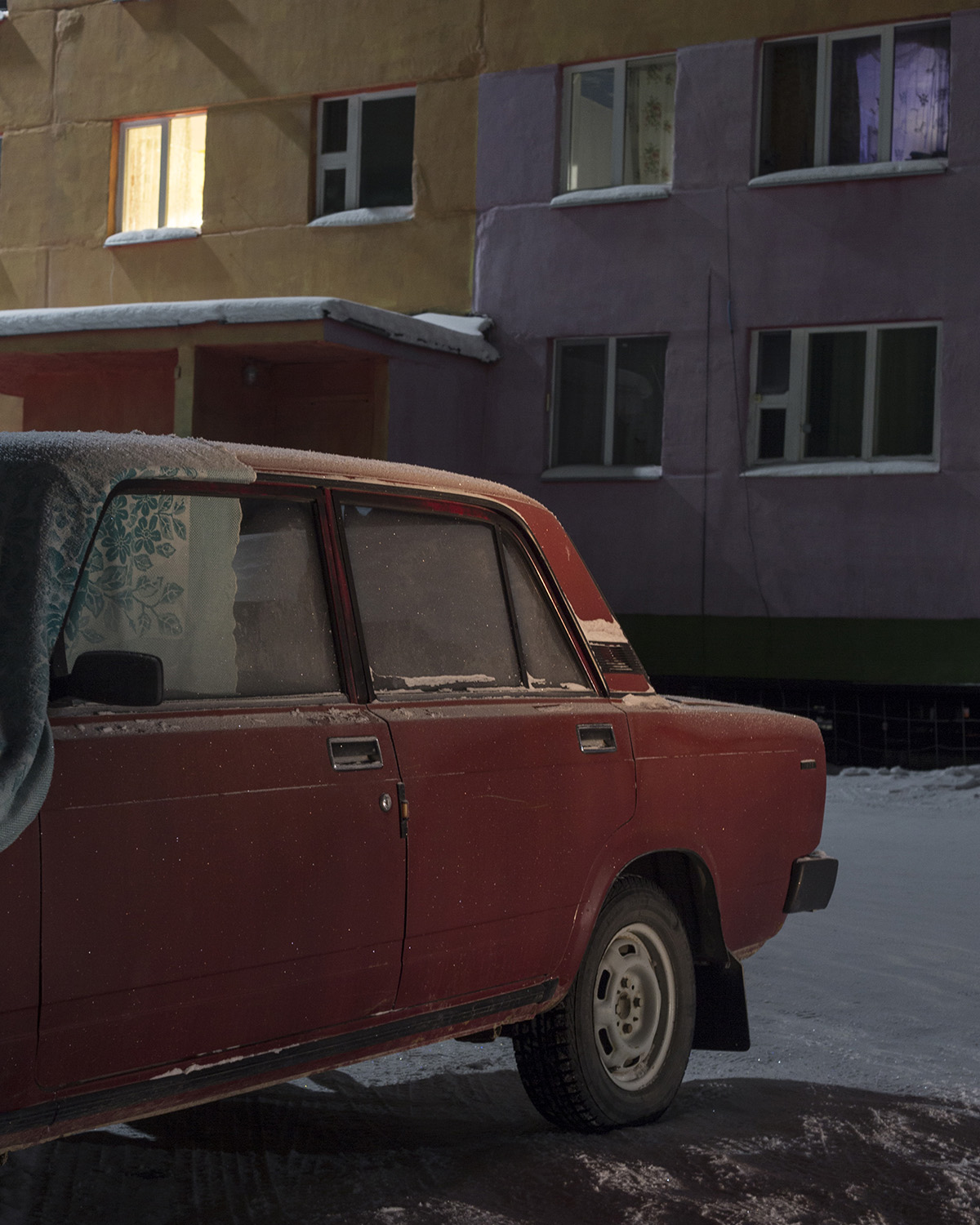 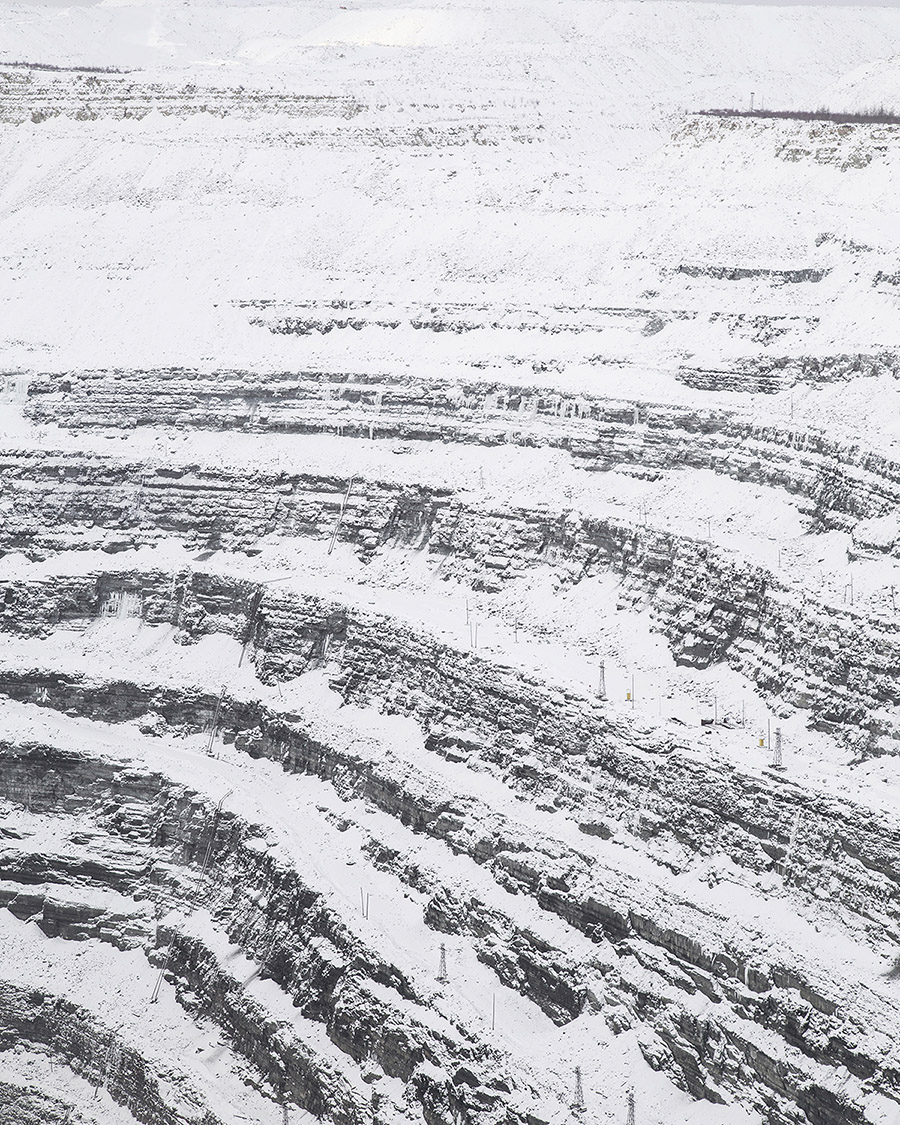 Udachny / Lucky will be published in March 2022 by Stockman’s Art Books.

Linkedin
RELATED ARTICLES
OTHER ARTICLES
Thomas Hoepker‘s images taken during a road trip across America provide a searing social commentary about a divided country.
50 years since its inception, and the campaign calling for recognition that capitalism depends on domestic labour is as pertinent as ever.
Curator Antoine de Beaupré discusses his immense record collection and what it tells us about the intersection of music, photography, art, and commerce.
A new edition of a seminal book brings together iconic images of the band onstage in their full glory and backstage in moments of unguarded camaraderie.
Photographer David Hoffman recalls documenting the extreme wealth inequality around Tower Hamlets and Hackney int the 1980s.
Freddie Miller’s new series of photographs investigates who today’s trainspotters are and what drives their unfettered enthusiasm.