Art & Culture / Photography / Life through the lens of homeless Londoners 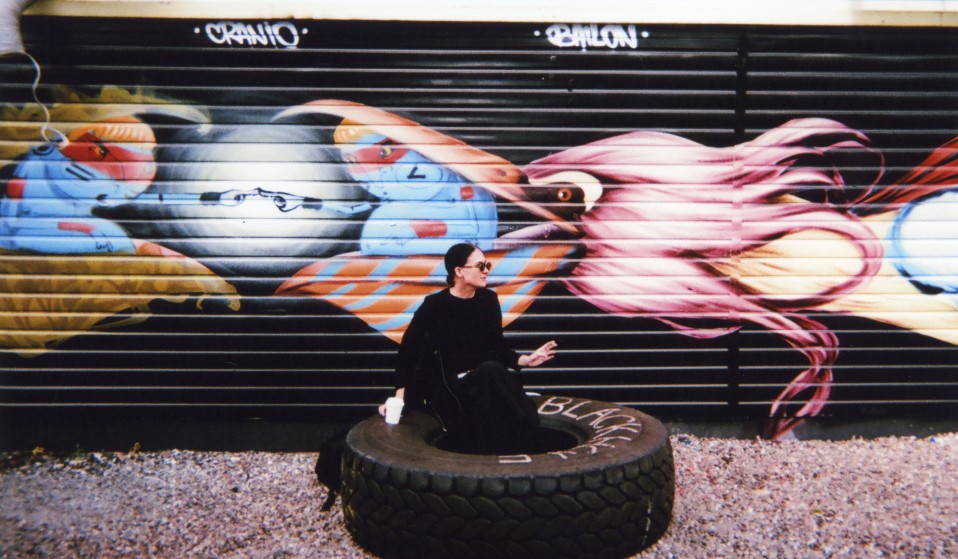 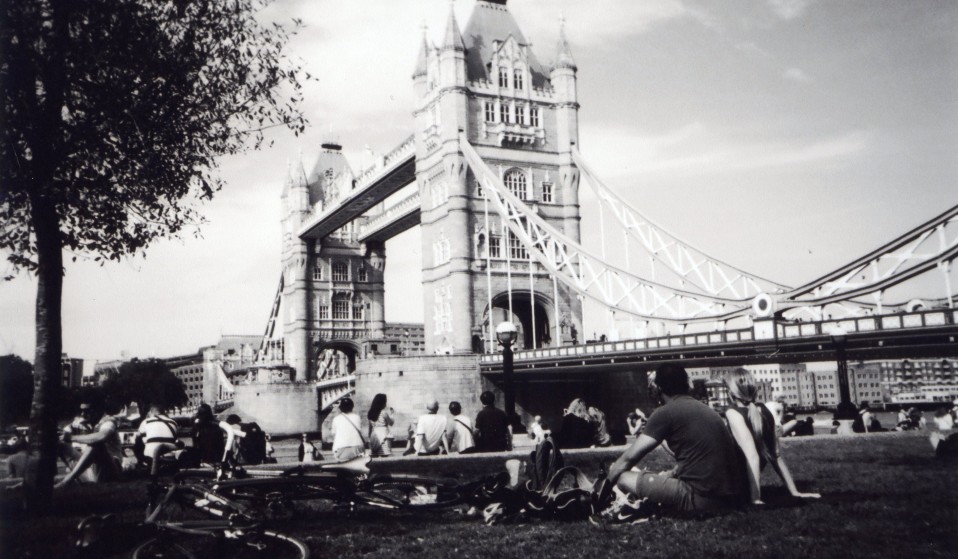 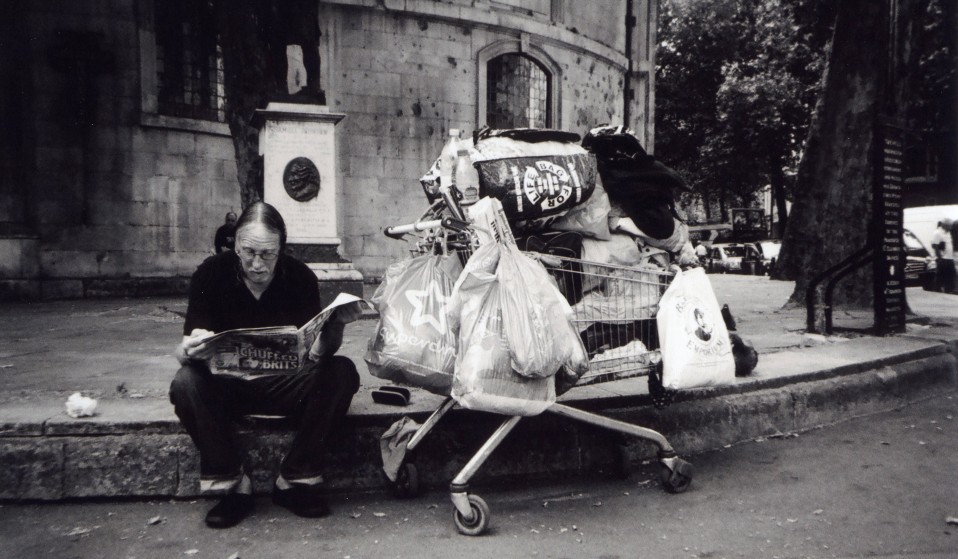 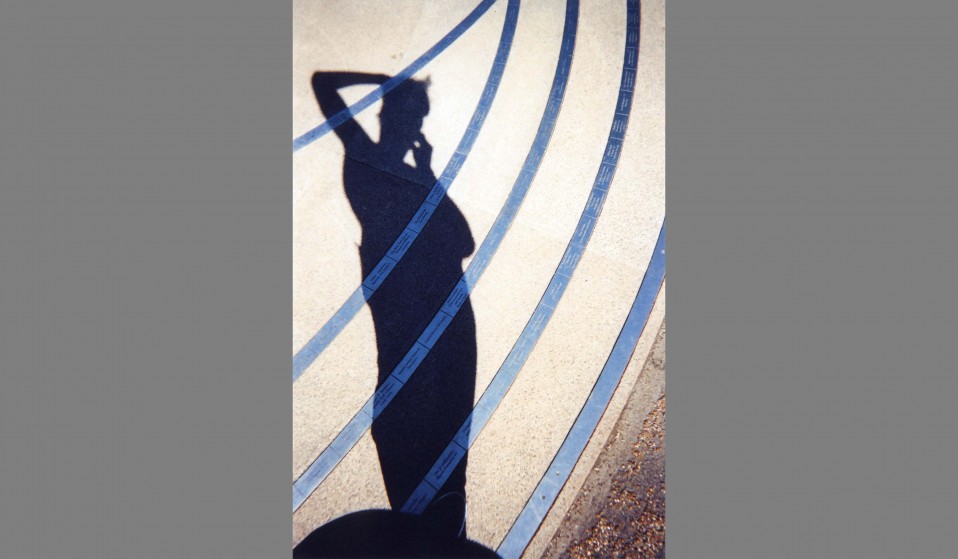 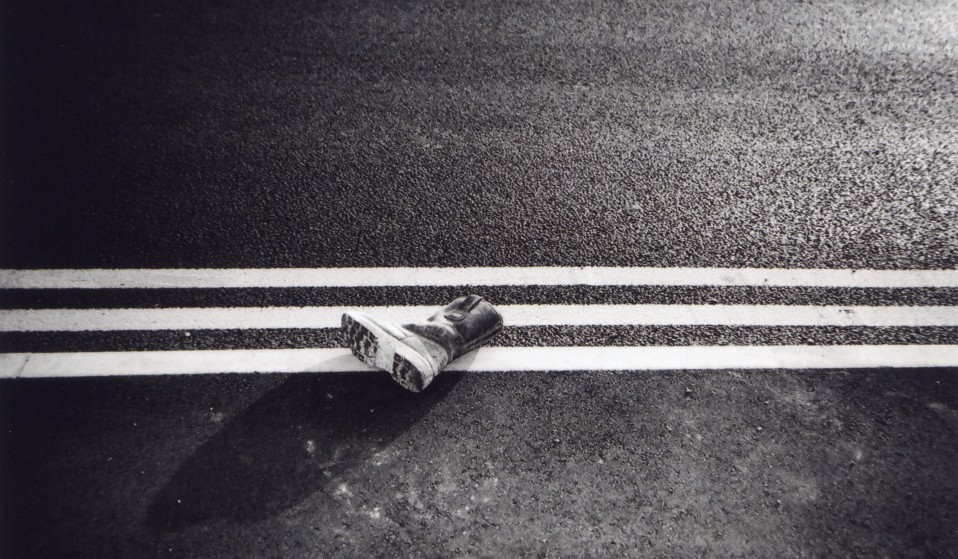 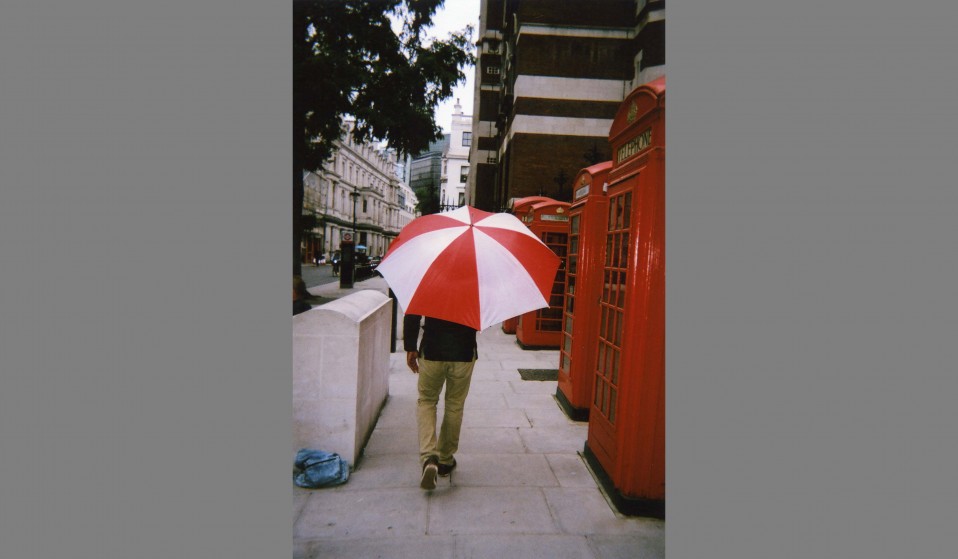 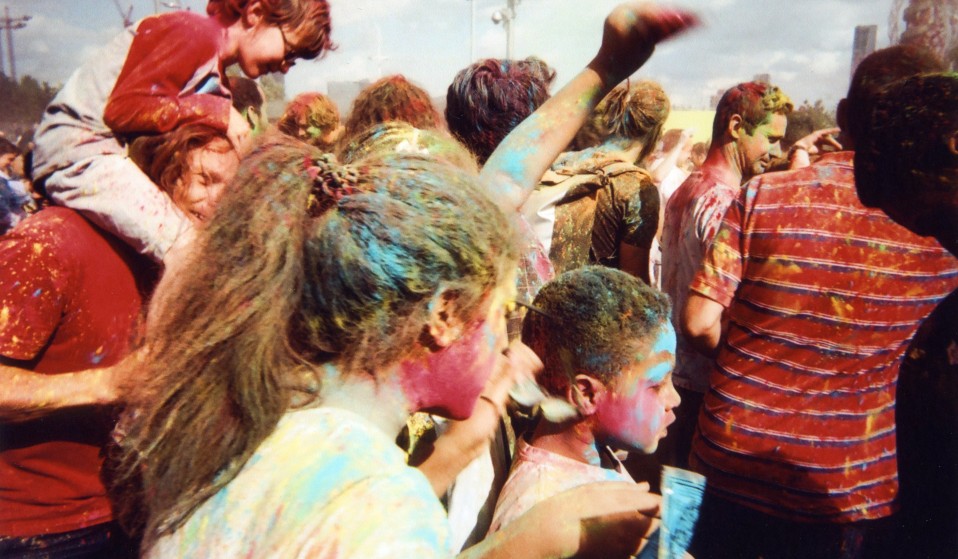 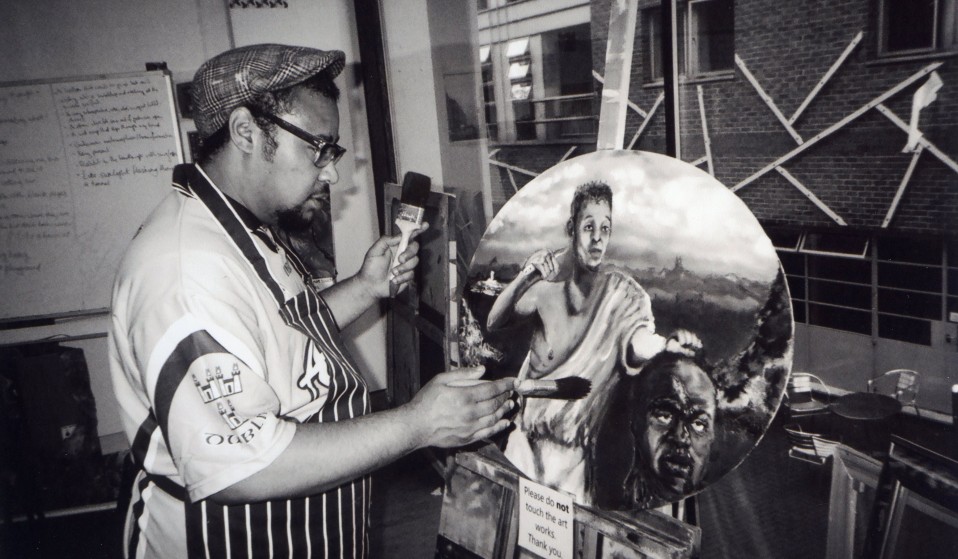 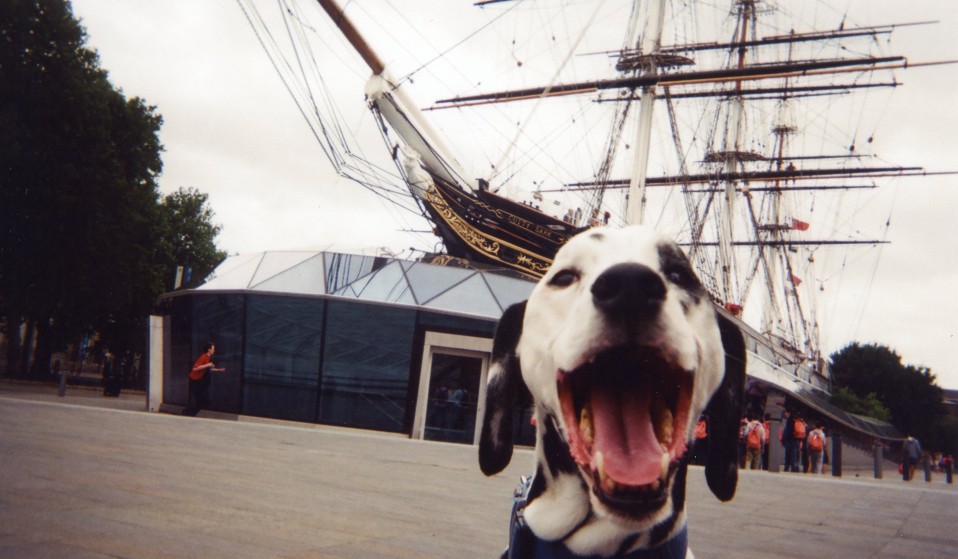 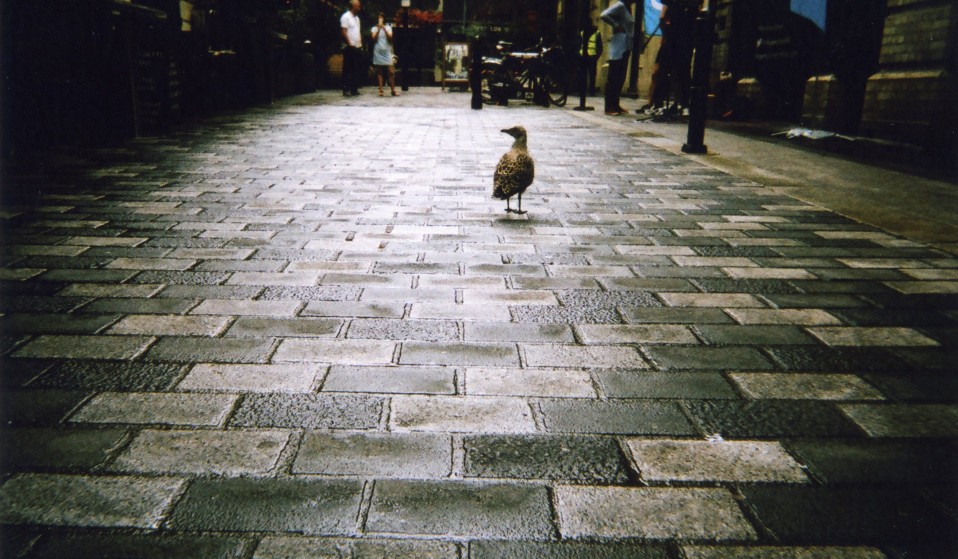 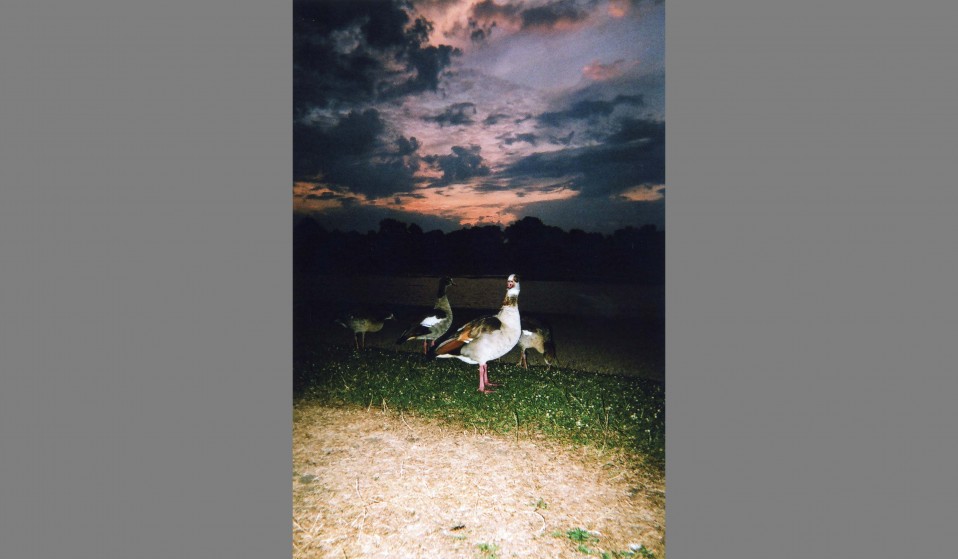 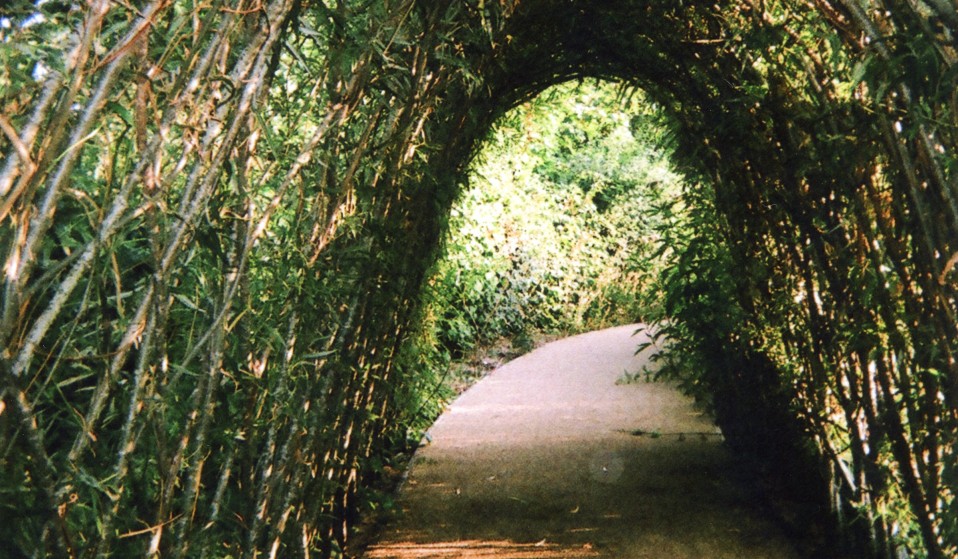 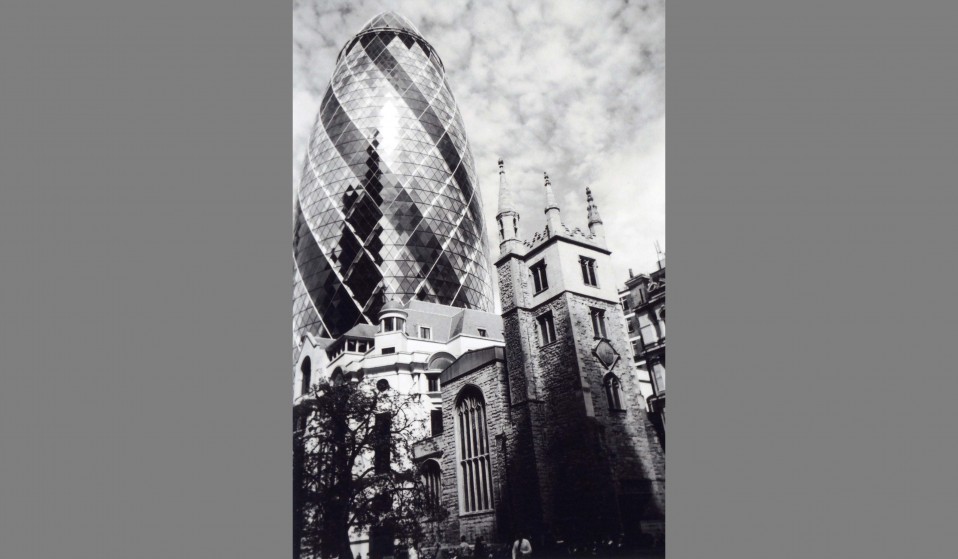 Homeless people in London were given disposable cameras by charity Café Art. These are the incredible images they shot.

Homeless people in London were given disposable cameras by charity Café Art. These are the incredible images they shot.

Disposable cameras might not appear to be life-changing objects, but over the last three years Café Art’s My London project has shown how art can make a difference to homeless Londoners.

Café Art is a London-based social enterprise project, founded by photographer Paul Ryan and artist Michael Wong, which offers one of the capital’s most vulnerable groups the opportunity to express themselves and connect with the wider community through art. Pop-up galleries in cafés across London connect buyers and artists, allowing homeless people to share their creativity and generate income.

This year the charity handed out 100 disposable cameras to homeless people around the capital and asked them to tell their own stories through photography. The images they got back are remarkable.

From the two thousand developed pictures, twelve were selected by competition to appear in the third annual My London calendar, which launches on October 12th. Café Art have launched a Kickstarter to fund production of the calendar, which will be sold at local markets with profits being being shared between the charity, vendors and the artists themselves.

Huck spoke to Café Art founder Paul Ryan about empowering homeless people, crowdfunding and the stories which have touched him the most.

What inspired you to start the calendar project? Why calendars?
From 2005 to 2012, I managed a photography calendar project called Hope in Shadows in Vancouver, Canada. The only difference was that there I had a team of street vendors who sold on the streets like Big Issue vendors sell here. After seven years of adapting and perfecting the project model I knew it would work in London, so I returned here in early 2012.

What drew you to the issue of homelessness?
I realised whilst working with people affected by homelessness in Canada that art, combined with a product that participants can believe in, can make a huge difference to people. I witnessed major transformations in the people we worked with.

How did you find the homeless people to give the cameras?
We have connections with more than 15 art groups run by homelessness organisations all over London, so we ran workshops in the weeks before the contest.

Do you have any particular stories you’d like to share about people Cafe Art have helped?
There are many people I could talk about. Here in London there is one person who stands out who transformed over the past year: David Tovey.

David was a former serviceman and owned a restaurant after leaving the army. However, he had some major health problems and lost his job and home.

A year ago he had no confidence, but he had a couple of photos chosen for last year’s calendar. This year, he had gained so much confidence that he was presenting to the camera handout at St Paul’s Cathedral in July.

Why did you choose to use Kickstarter to raise the funds to print the calendars?
By doing a Kickstarter, we can connect with the public and at the same time it helps us manage our cash flow – the Kickstarter money will pay for the first instalment of printing the calendar. From October to December we will sell it in markets and from the money raised then, we will be able to pay the rest of the £10,000 bill. After that, profits will go back into Café Art.

What other initiatives do you have planned?
From October 12th-18th, we’re holding a week-long art and photography exhibition taking over the whole of Spitalfields Art Market, involving artists from the many groups we work with, giving them a chance to exhibit and sell their work.

Check out Café Art and support their My London calendar Kickstarter. The calendar will be launched on October 12th at Spitalfields Art Market.

Linkedin
RELATED ARTICLES
OTHER ARTICLES
An abortion storyteller talks about the termination of her pregnancy and the harassment she’s received for sharing her story online.
Protestors gathered outside Downing Street following the latest atrocities committed by Israel against Palestinians living in the besieged strip.
A young woman recounts her experience of being harassed by anti-choice campaigners as she was seeking an abortion in Glasgow.
Susan Pektaş’s new photo series delves into multiple cultural layers of the region with a touch of personal mysticism.
A woman from Texas explains how she was forced to consider the criminal liability she might face for medication abortion over her health.
Last week, Tower Hamlets council removed its nudity-restricting licensing conditions in a huge win for London’s kink community.