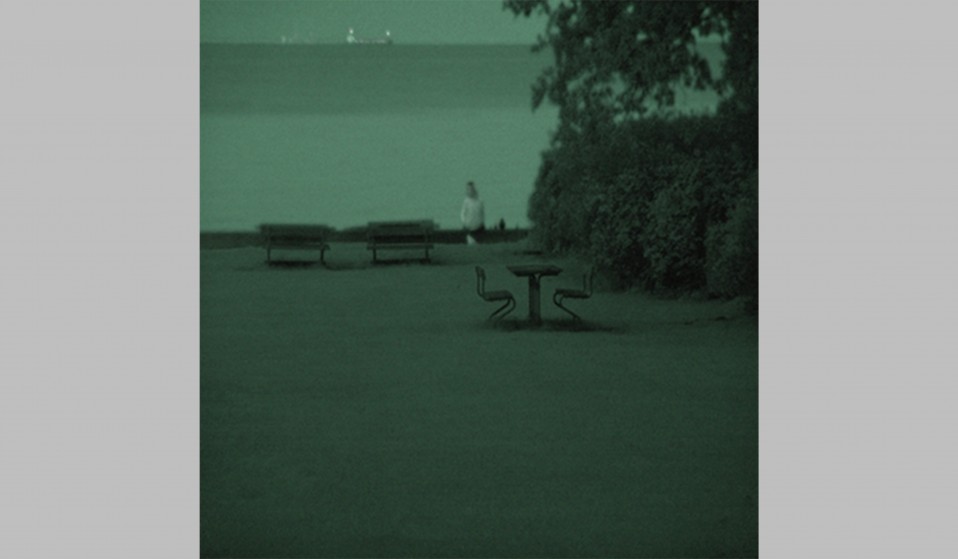 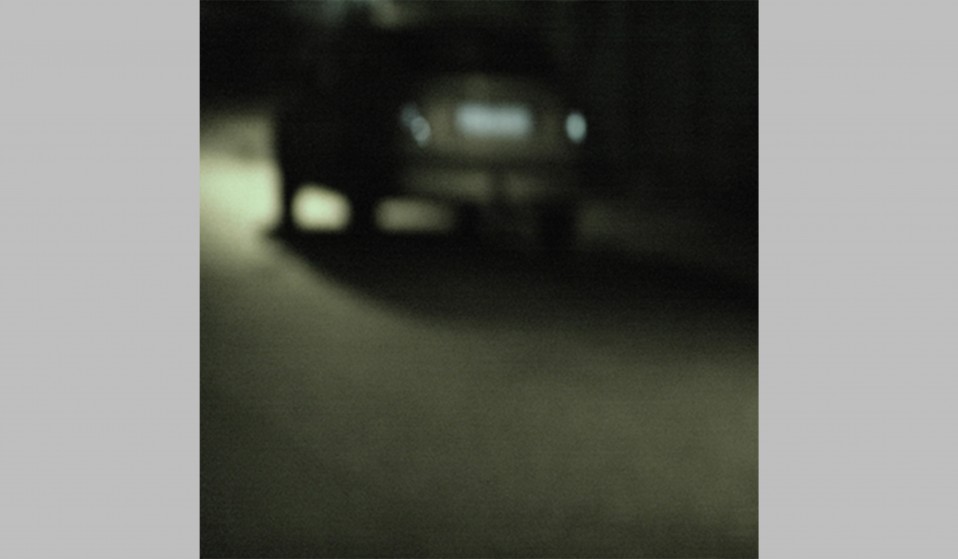 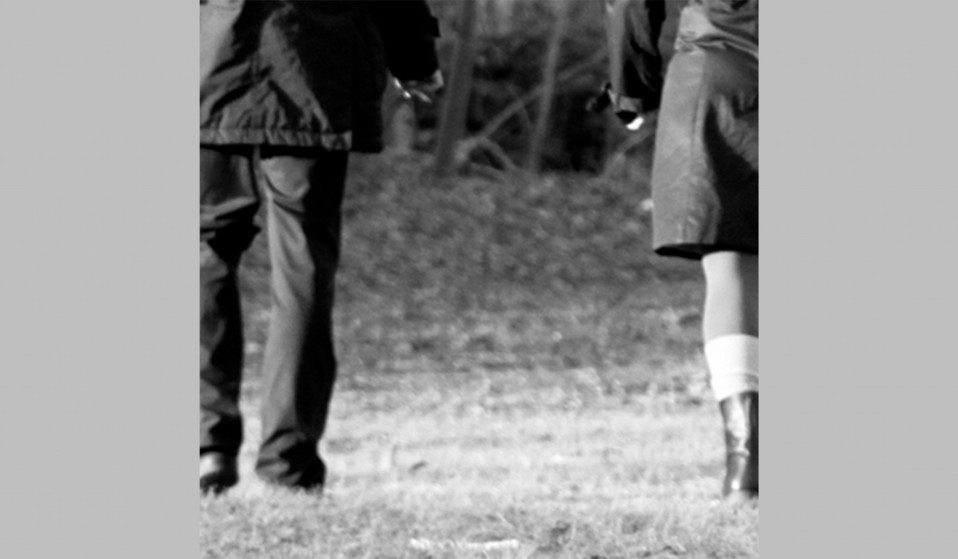 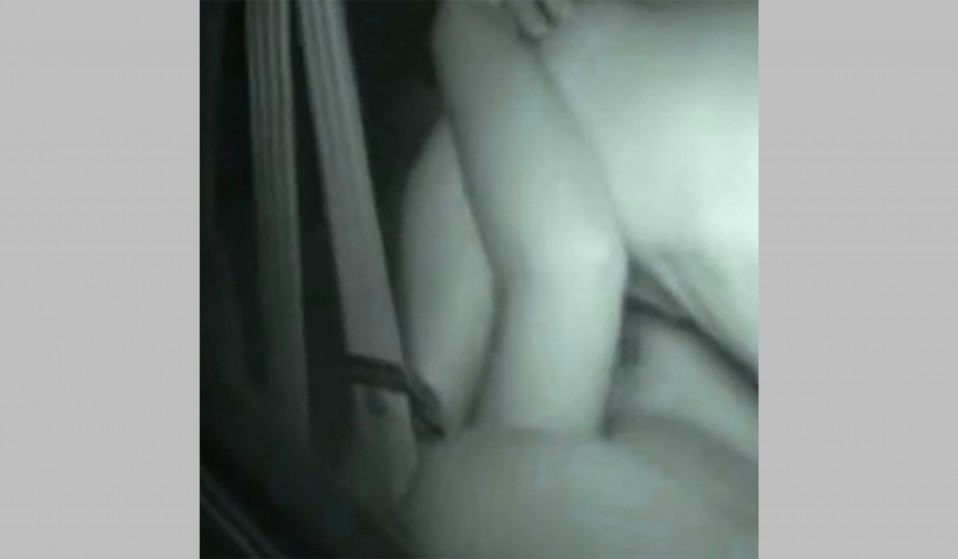 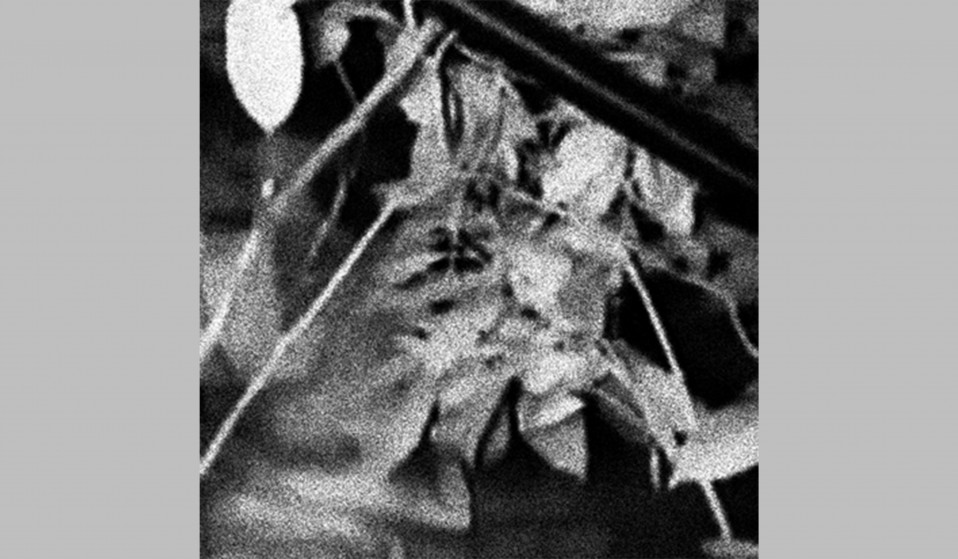 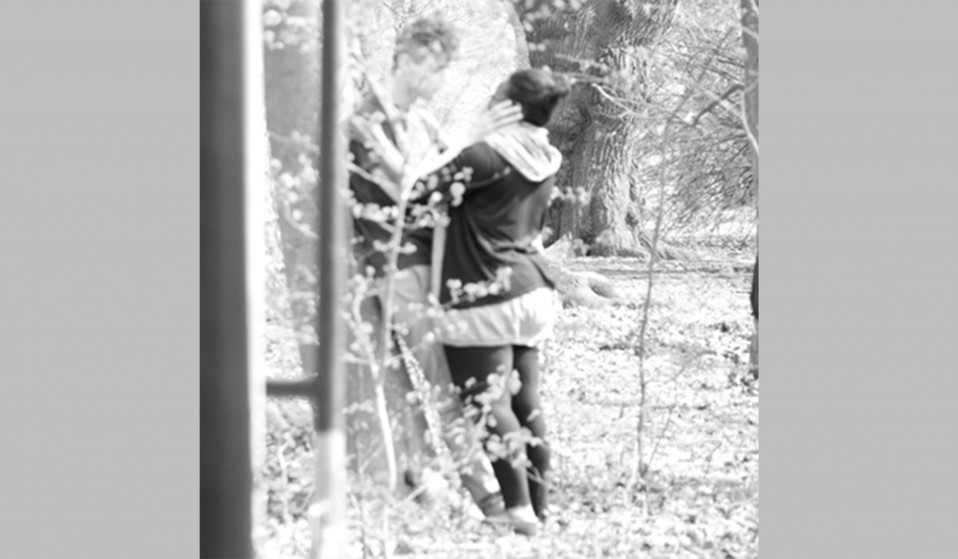 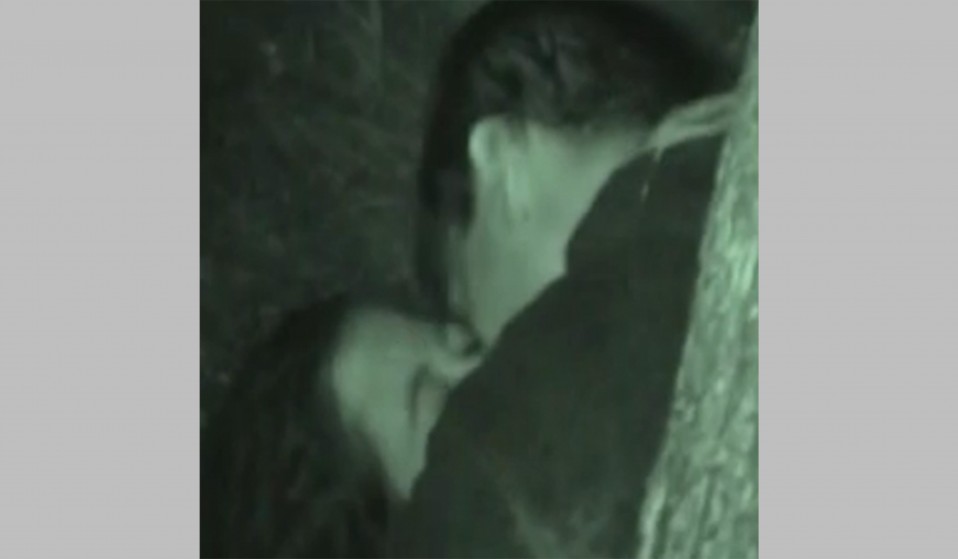 The awkward fumble hidden from the prying eyes of disproving parents is a rite of passage for teenagers the world over – and it’s no different for Muslims. However, pre-marital sex is explicitly forbidden in Islam and Muslim young people are likely to face far more severe consequences than other couples their age if caught.

Iraqi-Danish photographer Lina Hashim’s work often touches on sensitive areas around the theme of transgression within Islam, such as modifying pictures of dead suicide bombers to examine the cult of martyrdom or revealing female hair normally covered by the hijab to investigate what happens when the forbidden is exposed.

Lina’s Unlawful Meetings series explores the secret hookups of young Muslim couples, who are forced to go to great lengths to hide their illicit liaisons from family members. She spent three years searching for spots in Denmark where couples meet to have sex in secret, but also dug much deeper into the surrounding issues.

The project asks questions about who is transgressing whose boundaries. Who is more transgressive, the photographer shooting in secret and without permission, therefore breaching the couple’s privacy? Or the couple themselves, who are doing nothing illegal but breaking the taboos of the culture they’ve been raised in, and likely having to lie to their loved-ones in the process?

And what is our role as a viewer? Do we become voyeurs, complicit in the photographer’s invasion of privacy? Where do our sympathies lie? Are we judging the photographer or the couple, or both?

Before the series goes on show at Amsterdam’s Unseen Photo Fair & Festival, we caught up with Lina to find out more.

Could you briefly explain the body of work you’re showing at Unseen?
The work Unlawful Meetings is a project I have been working on for almost three years. It’s a work I have been making during night and day, performing as a detective and secretly documenting forbidden intimacy between Muslim lovers.

What were the biggest challenges in putting the body of work together?
Well, it’s a project that I put a lot of myself into, it took a lot of time and energy to develop, and of course courage. I also had to be careful to eliminate the faces or any detail that could reveal something about the couples themselves. Actually, I’m more interested in the phenomenal aspect. 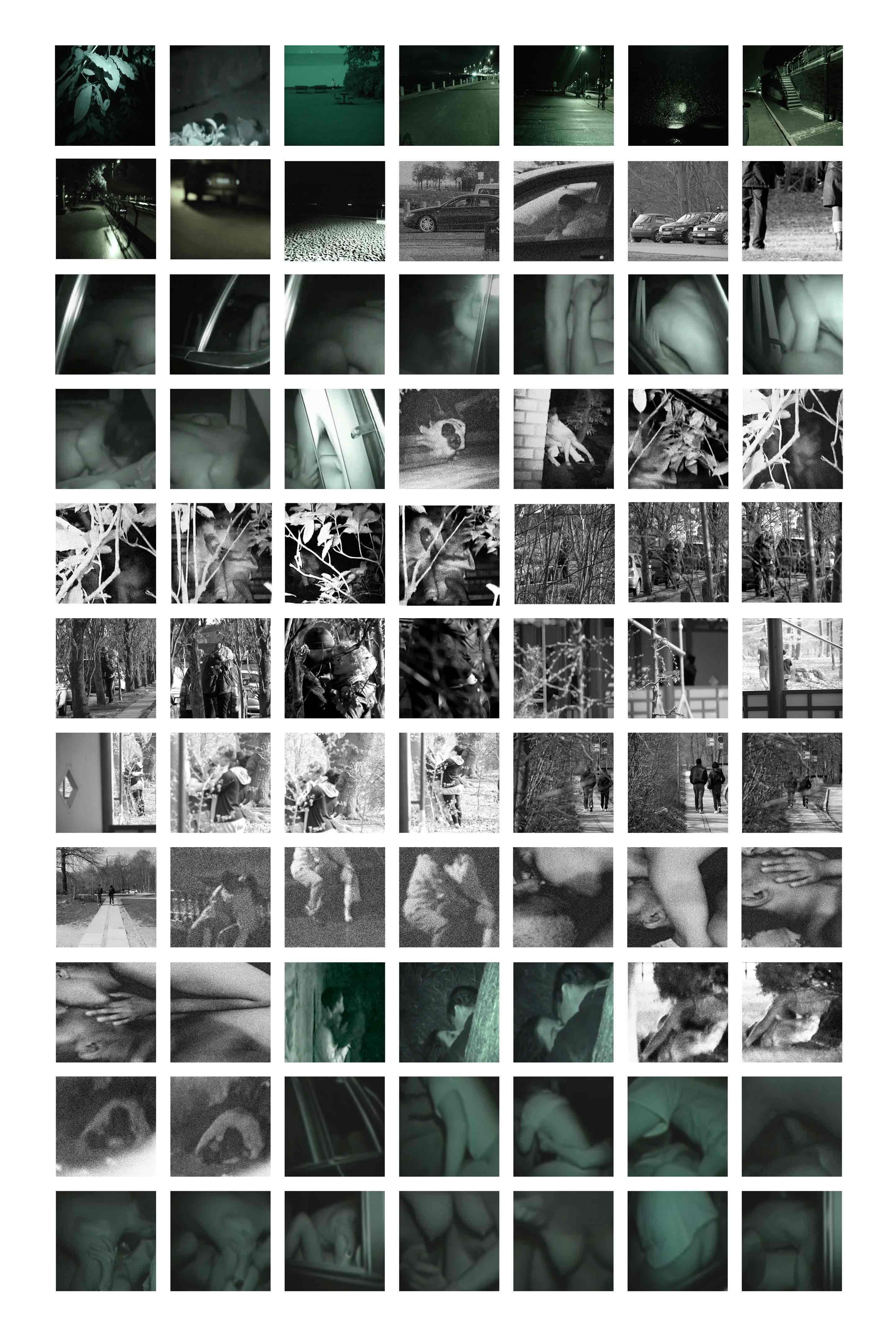 What were the biggest lessons you drew from the project, personally or as a photographer?
The biggest lesson… Personally: to do the impossible! I feel I accomplished a strong body of work, but it’s also fragile. Alongside all the field work, I had to learn everything I could about all the elements of the issue and to negotiate with Muslim society.

As a photographer I made a photographic work with very small camera and the image wasn’t always clear. Sometimes I wasn’t sure what I was seeing through the lens was a couple or not. I needed to show that as part of my performance. So, poor quality doesn’t mean bad work.

In many ways, choosing to document these couples without their knowledge could be seen as more transgressive (both morally and legally) than the act itself? Do you see it that way? Did you ever doubt or question your approach?
Yes, definitely it’s not easy. And I understand the reactions. But I still believe it is important work, and worthwhile knowledge to bring into the open and have in mind. Photography brings reality to the people. Most people know that sex is forbidden in Islam before marriage, and most people know that human beings cannot resist the feelings of being in love, and making love.

Every teenager keeps secrets from their parents. Is there really a big difference the public/private personas of Muslim young people, and those who grow up in a secular households or households of another religion?
There is a big difference between every teenager and the Muslim teenager. The Muslims are very afraid of being caught. And it can have serious consequences for them. And the way they must live, the double life, I call it cultural schizophrenia.

Linkedin
OTHER ARTICLES
Hackney Bumps is a DIY sanctuary in the heart of East London, home to a thriving diverse community of skateboarders – and beyond.
As the cost of living crisis bites, letting go of treats to keep us going is proving difficult – but we should’t just blame ourselves for our financial worries.
A new documentary tells the story of an unassuming cul-de-sac of 13 timber framed houses built by Fusions Jameen – London's first Black housing co-op.
Max Miechowski reflects on documenting land that is being lost to the sea – and the people who live life on the edge.
A campaign seeking to prevent future injustices where there is state involvement is gaining momentum, with Labour recently pledging its support.
Proponents of personality tests argue that they’re necessary to find the best person for the job – but in practise, they’re often discriminatory.