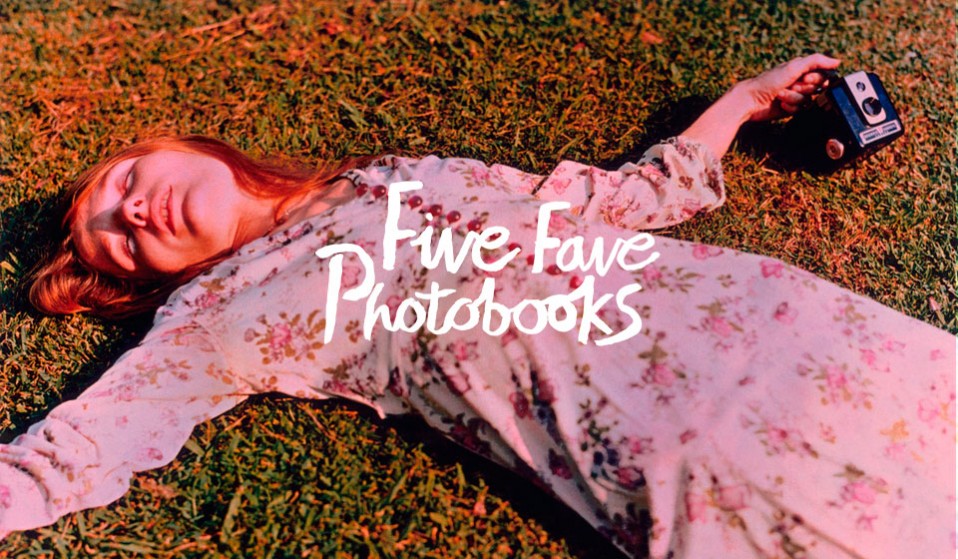 From American greats like William Eggleston and Stephen Shore to European hidden gems like Jan Kempenaers and Aglaia Konrad.

From American greats like William Eggleston and Stephen Shore to European hidden gems like Jan Kempenaers and Aglaia Konrad.

In this regular series, Five Fave Photobooks, we ask photographers to curate a list of five books or projects that have been inspirational to them and explain why they like them.

First up is Lola Paprocka, a London-based photographer and curator born in Poland. Lola is a self-taught photographic enthusiast focusing on analogue 35mm and medium format; shooting mainly documentary, architecture, landscapes and portrait.

Uncommon Places, Thames & Hudson 2004
By Stephen Shore
Stephen Shore was an early achiever, selling his work at age 14 to Edward Steichen, MoMA’s director of photography, during the ’60s. Reflecting on this, Shore said he simply didn’t know any better and that this wasn’t supposed to be done. His accidental audacity paid off as Shore’s work circulated New York’s conceptual and pop art scene, impressing the likes of Andy Warhol. This book of his contains 30 years of large format colour photographs, many of which had never been previously published or exhibited. 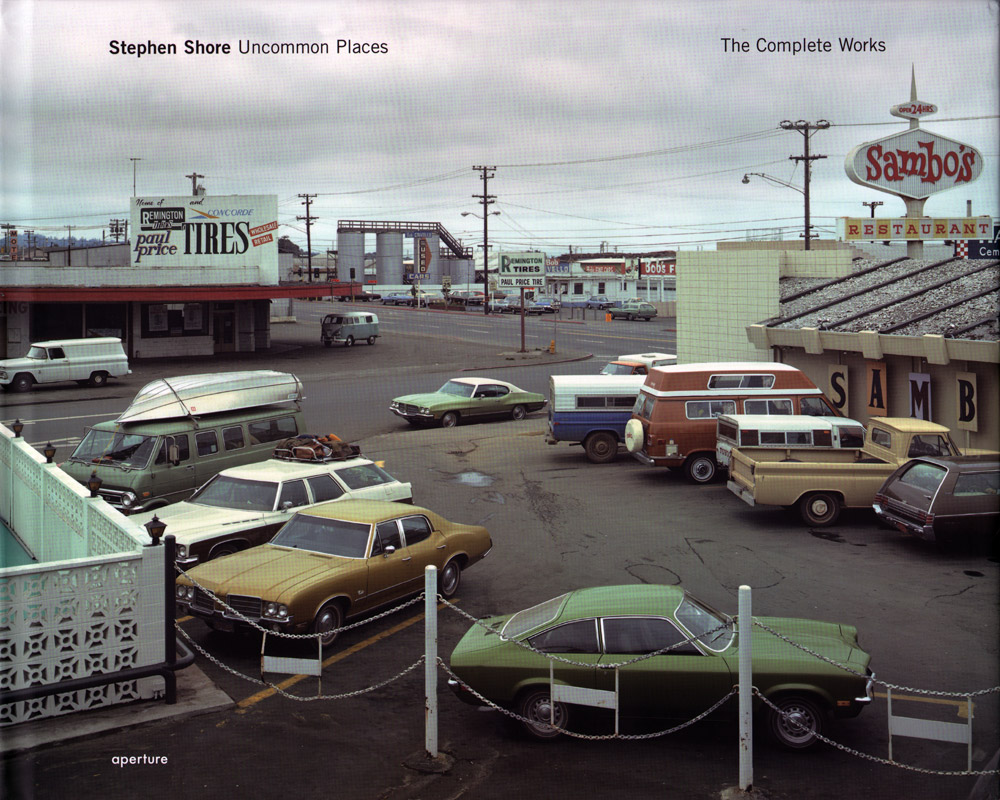 Carrara, Roma Publications 2011
By Aglaia Konrad
Aglaia Konrad captures ‘white gold’ landscapes of white marble basins in Carrara, a region of Italy where the city’s water supply is in danger due to the mining of marble, which is destroying the mountains capillary system. There is massive waste involved as two thirds of the marble mined today ends up as rubble in the form of marble dust and chippings, while one and a half tons wind up in Italian toothpaste every year. Marble mining has been called one of the largest ecological disasters in Europe. Aglaia is investigating structures and forms between sculpture and architecture through mainly black and white photographs, shot using analogue cameras. The result is very powerful images, beautifully put together. 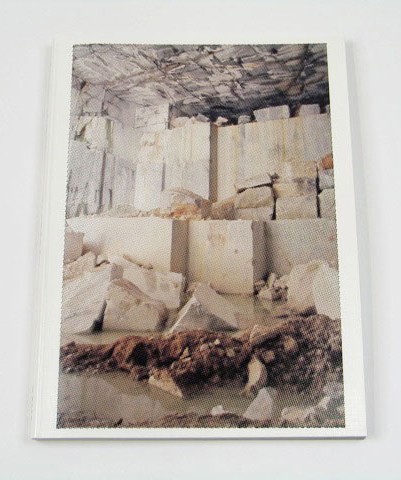 First Pictures, Steidl 2011
By Joel Sternfeld
This book features the early work of Sternfeld. All pictures, taken between 1971 and 1980, document the travels of a young artist from busy city streets to the beaches, capturing people in their realest, unedited moments. This book is full of Joel’s dark sense of humour and experiments in colour theory. 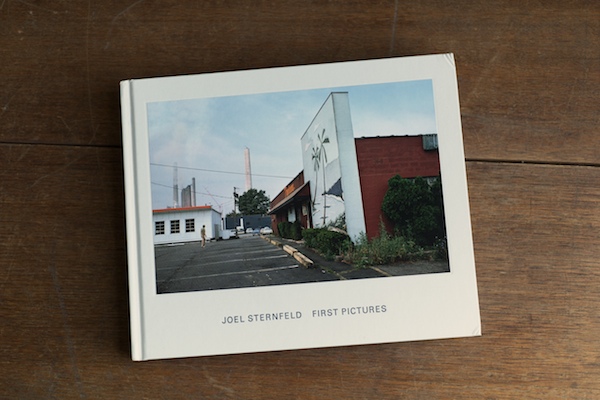 Spomenik, Roma Publication 2010
By Jan Kempenaers
Jan captures gigantic abstract sculptures spread through ex-Yugoslavian misty mountain landscapes at sundown. The sculptures, which were built in the ’60s and ’70s, are memorials to World War II. Not many people outside of ex-Yugoslavia are aware of their existence; the majority of them were destroyed in the early ’90s. The pictures are extremely powerful, sad and beautiful at the same time.

Guide, MoMA 2002
By William Eggleston
William Eggleston’s Guide was the first one-man show of colour photographs ever presented at The Museum of Modern Art, New York, as well as the museum’s first publication of colour photography. All Eggleston’s pictures, taken between 1969 and 1971, are of ordinary people and places in his hometown, Memphis. I find this book incredibly inspiring as he’s a prime example of a person who pushed his photography to places that were looked down upon in those times, using new mediums and remaining unaffected by the opinions of the art world. 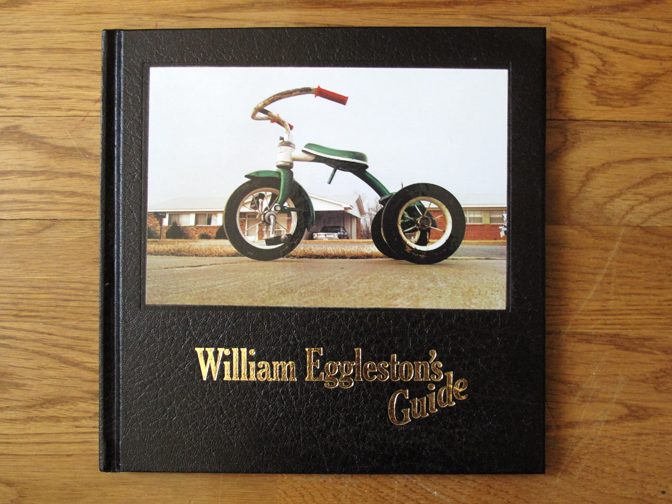 Linkedin
RELATED ARTICLES
OTHER ARTICLES
Fine art documentary photographer Ying Ang confronts her innermost feelings - insecurities, hopes, dreams and fears.
Documentary photographer Robin Mellor searches for the meaning of life in the American desert.
A beautiful portrait that requires the viewer to read between the lines.
Amelia Troubridge takes a break from shooting important people in contemporary culture to capture the softness of life on a local beach.
Iconic music photographer Michael Putland reflects on one of his favourite photos from his archives featuring Bob Marley, Mick Jagger and Peter Tosh.
First up in The Photo That Shaped Me series, where photographers talk about an image that’s changed their life, is iconic street portraitist and documentarian Mary Ellen Mark.