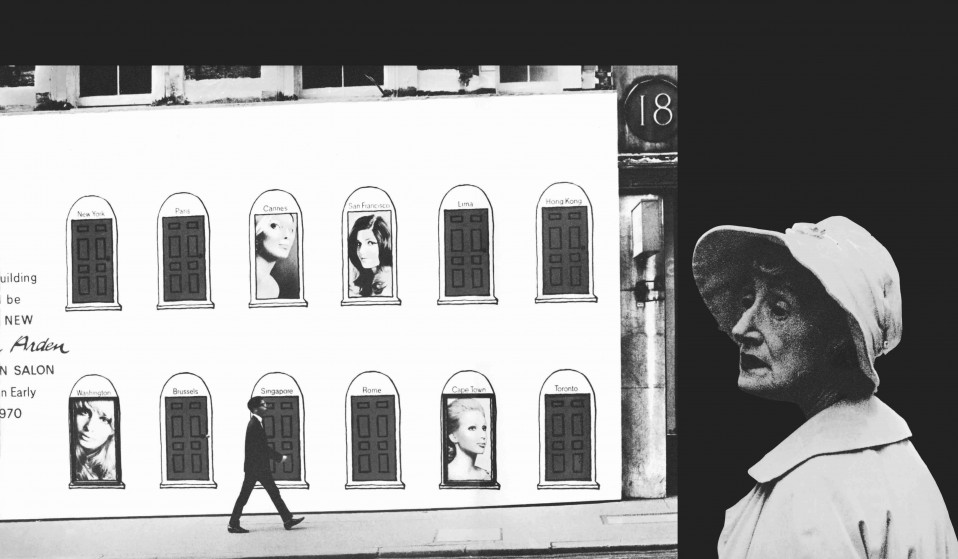 Italian graphic artist Gian Butturini sought to capture the capital as he saw it, beyond the tourist spots and mini-skirts.

Italian graphic artist Gian Butturini sought to capture the capital as he saw it, beyond the tourist spots and mini-skirts. Now, after years of anonymity, his book LONDON is re-released for a 2016 audience, with an intro by Martin Parr.

LONDON by Gian Butturini has all the trademark roughness of a 1969 self-printed zine – all torn edges, grainy images and ink splatters. But don’t let the aesthetic fool you – this book wasn’t made as a teenage homage to a band, or as a political pamphlet. Instead, it is a stark portrait of a city made of contrasts and contradictions, from the point of view of a complete outsider.

Shot throughout 1969, the unique, previously undiscovered book came to fruition a few months after Gian landed in the capital of England from his home country, Italy. In the city for a work commitment, the graphic artist started shooting out of impulse, beginning with portraits of young heroin addicts who hung around Victoria station.

In his introduction, he writes: “This diary of images – my London – arose from an inner impulse, as sudden and violent as a stone thrown at my head; it was born without a plan, without a constraint, as ‘true’ and alive, coherent and incoherent, grotesque and pathetic, as contradictory and consequential, galvanising and opaque, sneering and weeping as the life of the metropolis itself.” 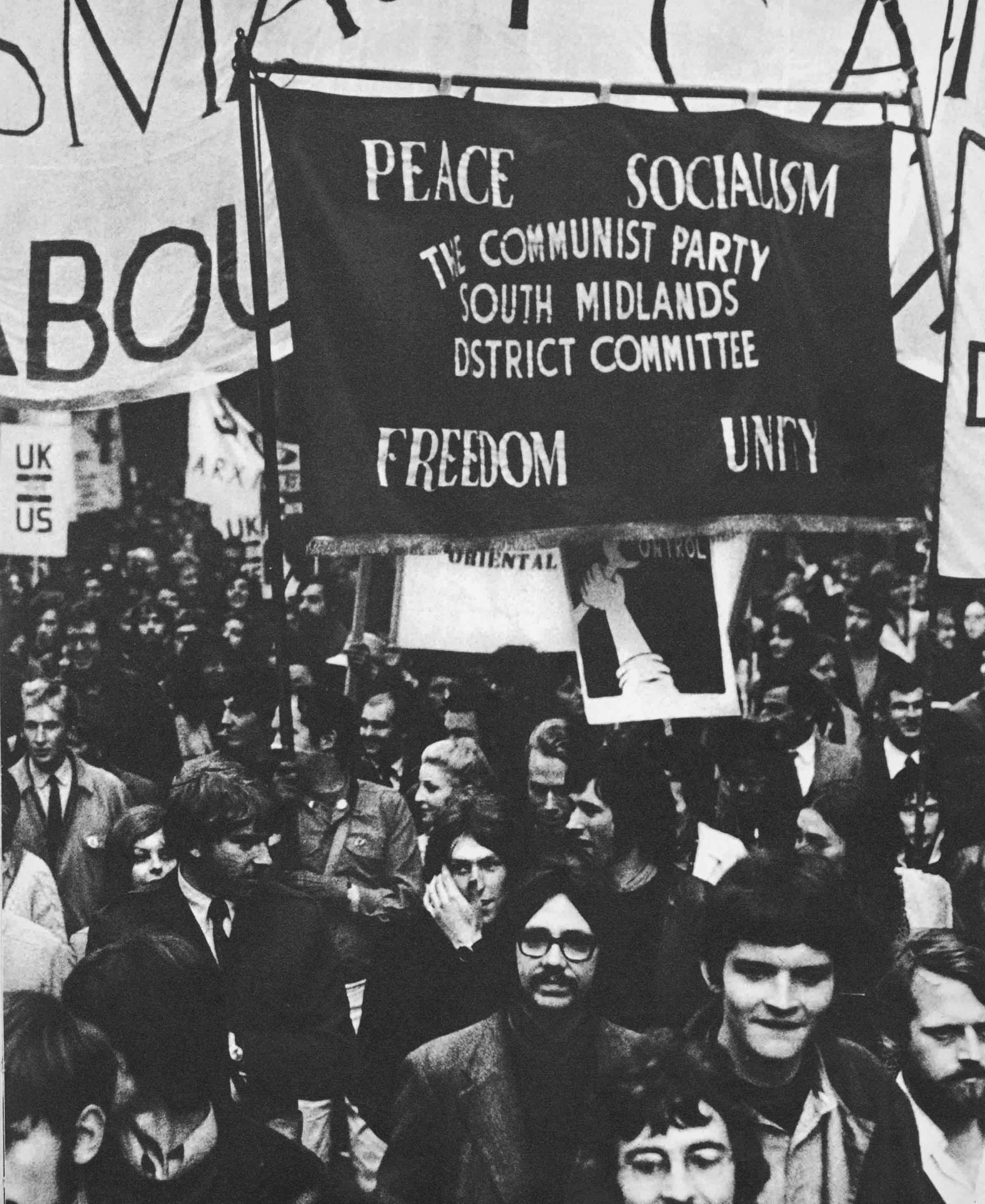 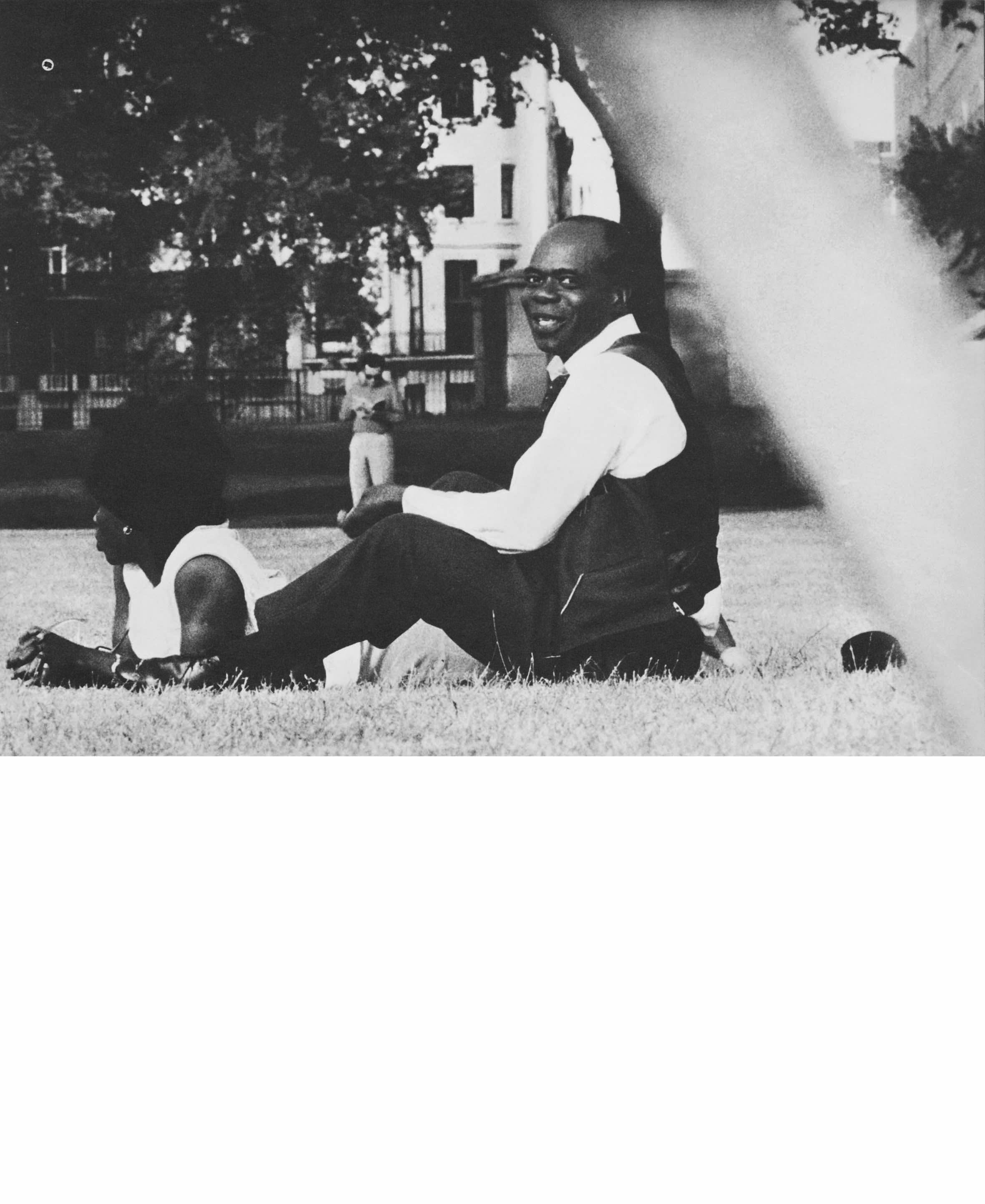 Over the following months, the photographs piled up, building a complex mosaic that exposed this city that has, for years, sucked the souls of its inhabitants dry, all while pumping out some of the most notorious music and fashion of the past century. It’s a testament to the truth: London is a strange, strange place.

It’s not just the urban environment, of course. In 1969, the world was at the height of the Vietnam war, while the Troubles in Northern Ireland had just kicked off. This political bubbling was not missed by Gian, according to Martin Parr. The legendary photographer unearthed LONDON after the many years it spent under the radar, and is responsible for its reprint this year.

In his introduction, Parr notes: “Butturini wanted to make a politically charged book. The London book was the start of his photographic calling and his left leaning manifested itself in his later books that he produced in conflicted territories such as Chile and Northern Ireland.” 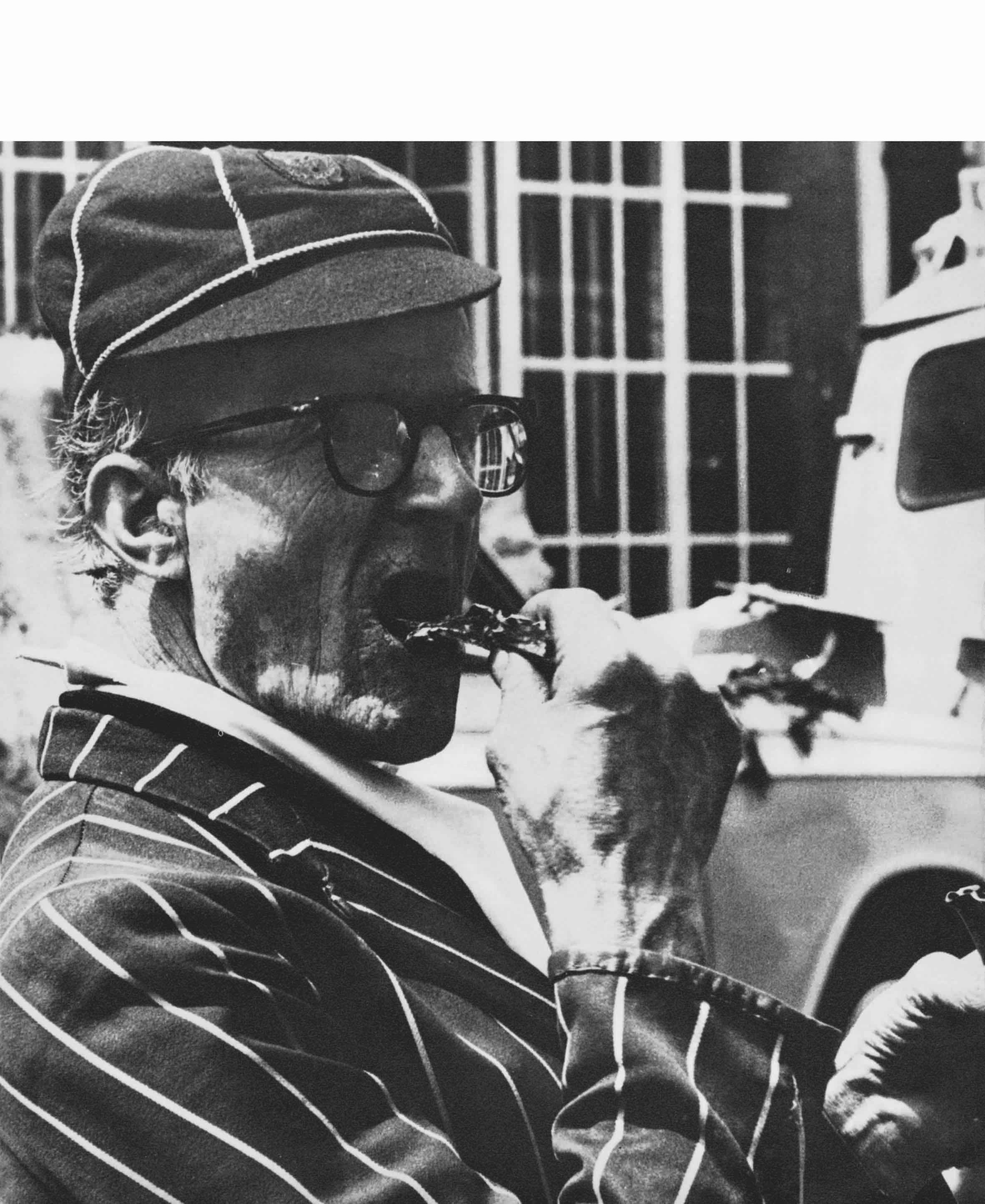 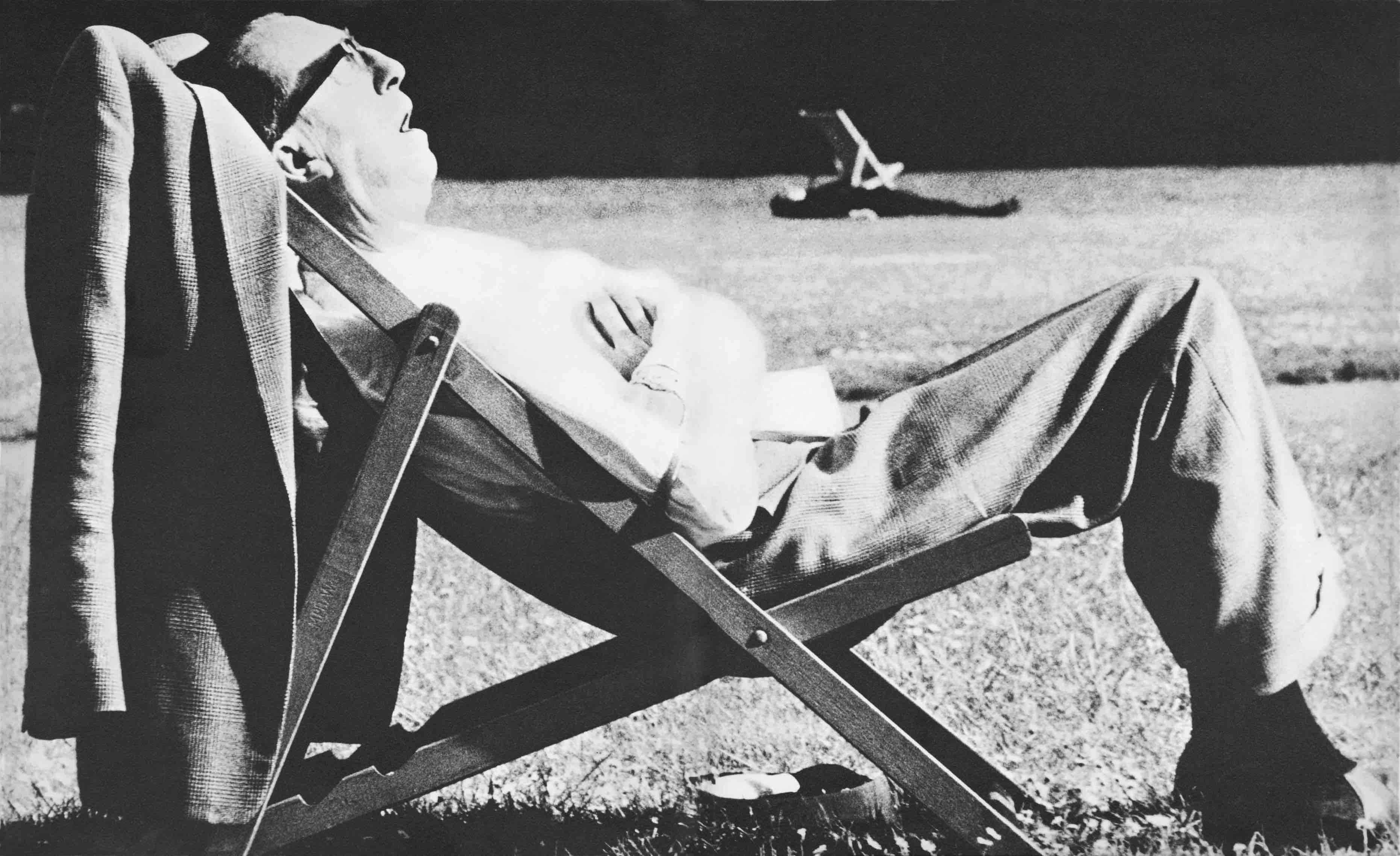 The photos, often printed with contrast so excessive that the faces of the subjects are left unrecognisable, show something distant, yet emotional. Gian’s perspective is ultimately that of a voyeur – he shoots from a distance. His subjects, varying between glamorous miniskirt-wearing women and miserable-looking men, remain unaware of the lens.

The photographer’s graphic art background is clearly visible throughout the book, too. Some images of people placed without context, cropped out of their original background to float on a blank page. Blacked out squares cover relevant information, standing in-between images of protest. Words are scattered and sometimes illegible. Considering this is before the cut-and-paste revolution of punk, it could be said Gian was a pioneer of the DIY aesthetic we know today.

“This book is something you add to as well, lending it your attention your curiosity your sensitivity: brain and heart,” adds Gian. “If I have reached the goal of saying something authentic, of presenting a different London to that of the glossy brochures, free of platitudes, without the coldness of a wax museum, then it will also be in part thanks to you.” 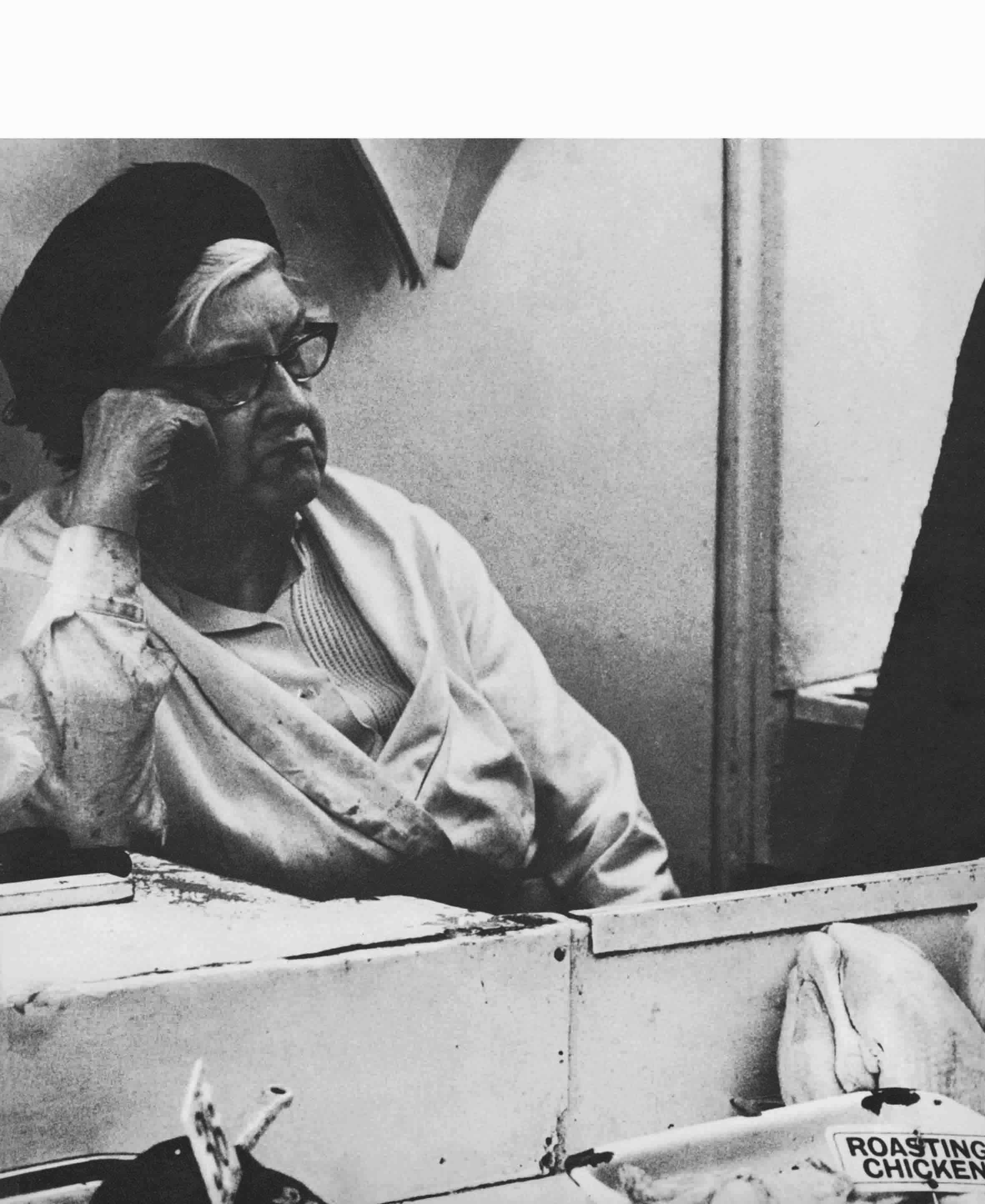 Linkedin
RELATED ARTICLES
OTHER ARTICLES
The idea that a younger generation is abandoning work has become a popular narrative online, but it doesn’t necessarily reflect reality.
Birdy Chu reflects on documenting the historic moment in which the territory was formally passed back from the UK to China.
Yesterday thousands gathered outside Buckingham Palace after news of the Queen’s death broke.
The two-day long event returned to London this year, showcasing a spectacular parade, steel bands and Caribbean food.
As the Scottish government announces a rent freeze, an activist with Living Rent who fought and won shares how they did it, and what must come next.
Thousands attended the annual event this year to wheelie through the city and call for ‘knives down, bikes up’.