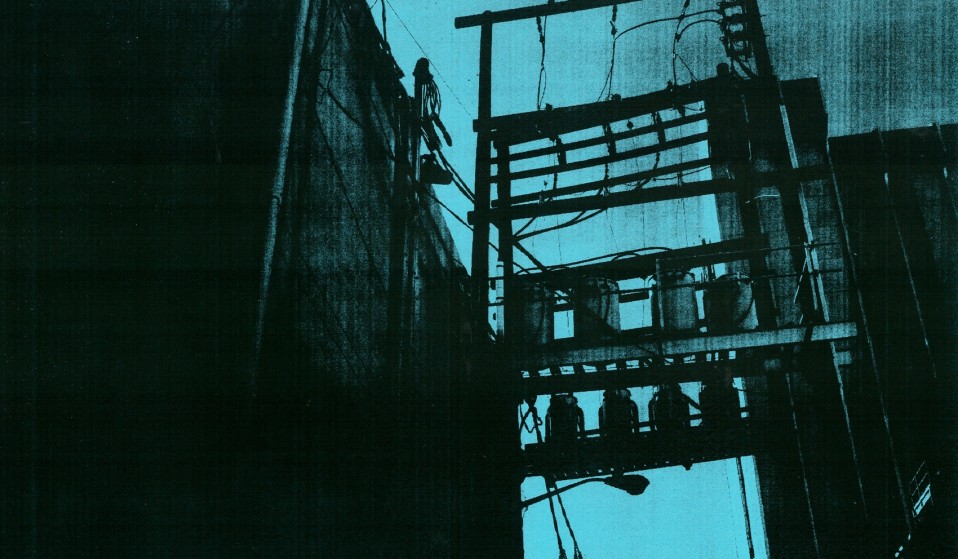 Matt Martin uses a photocopier to look at the West Coast of the United States beyond its people – showing the beauty that exists in the empty spaces.

Matt Martin uses a photocopier to look beyond the people of the West Coast of the United States – exposing the gritty life that exists between the grand man-made structures and natural wonders of this diverse, quintessentially American landscape.

For Matt Martin, the only way to get a true sense of Los Angeles is to look in the gaps. Those long stretches of asphalt between each social hub, where being on foot is like being suspended in some sort of metallic wasteland, with nothing to remind you of humankind but the endless stream of cars and a few other vagrant souls.

That’s what American Xerography was looking to capture. The project began back in 2014, and it’s a portrait of the West Coast landscape that reflects the way its cities have been built: industrial and organic, grandiose, but existing almost independently to the people who inhabit it.

Matt was particularly drawn to the way that, even when lost in the middle of huge national parks, there are traces of human interference, a slight curation of the nature surrounding you. A carved-out, long, winding road among the woods, leading the explorer to a postcard scene just as it is meant to be seen and photographed – a link between the spontaneous exploration of the past, and what is here today.

That relationship between now and then is also evident in the intentional roughness of Matt’s images, making each photograph impossible to place in the timeline of technology.

With a decisively DIY aesthetic reminiscent of ’90s zines and his own past photographing street art, the photographer and curator uses an old-school photocopier as his dark room, toying with brightness and contrasts until reaching the desired look. That is then passed on to paper, each colour and texture carefully selected, each image a unique, self-contained object.

“I fell in love with LA,” he muses. “At first I hated it, but then it just grew on me more and more. One time, we were having breakfast and the waiter said that what was amazing about the area was that ‘you could surf in the morning and snowboard in the evening.’ You can stay in California and have all aspects of weather and the sea and the mountains and the forests. It’s an interesting place to start from.” 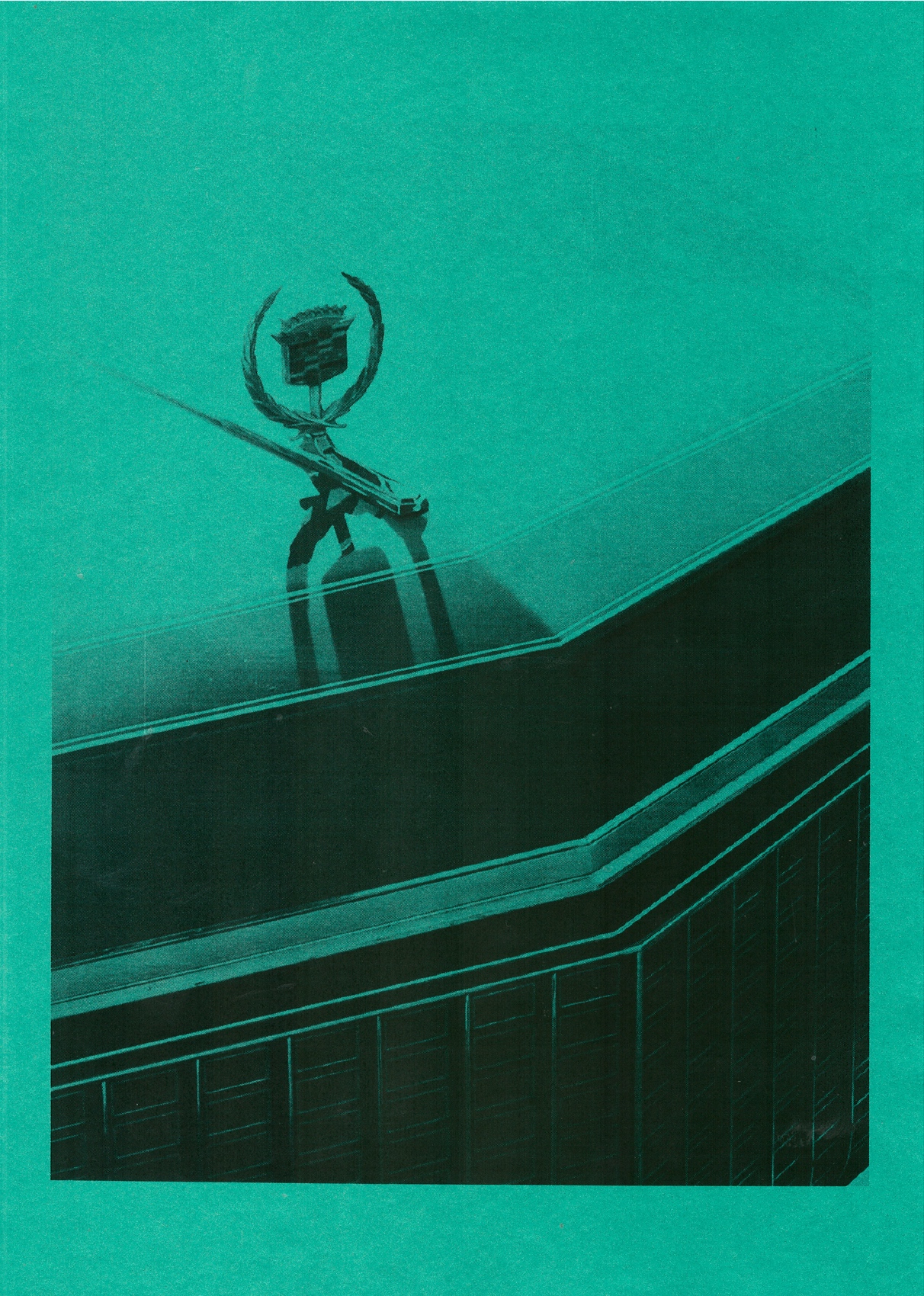 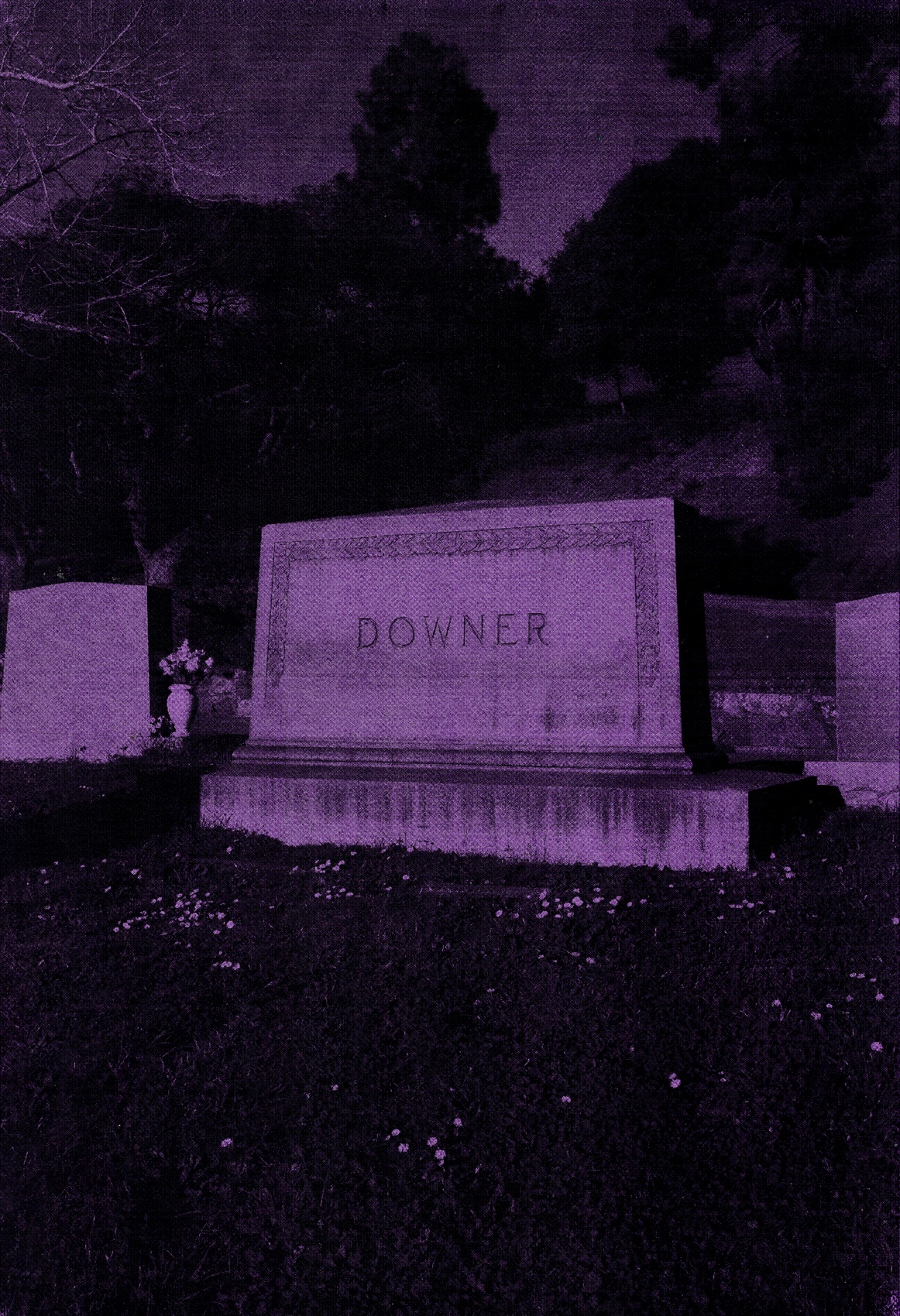 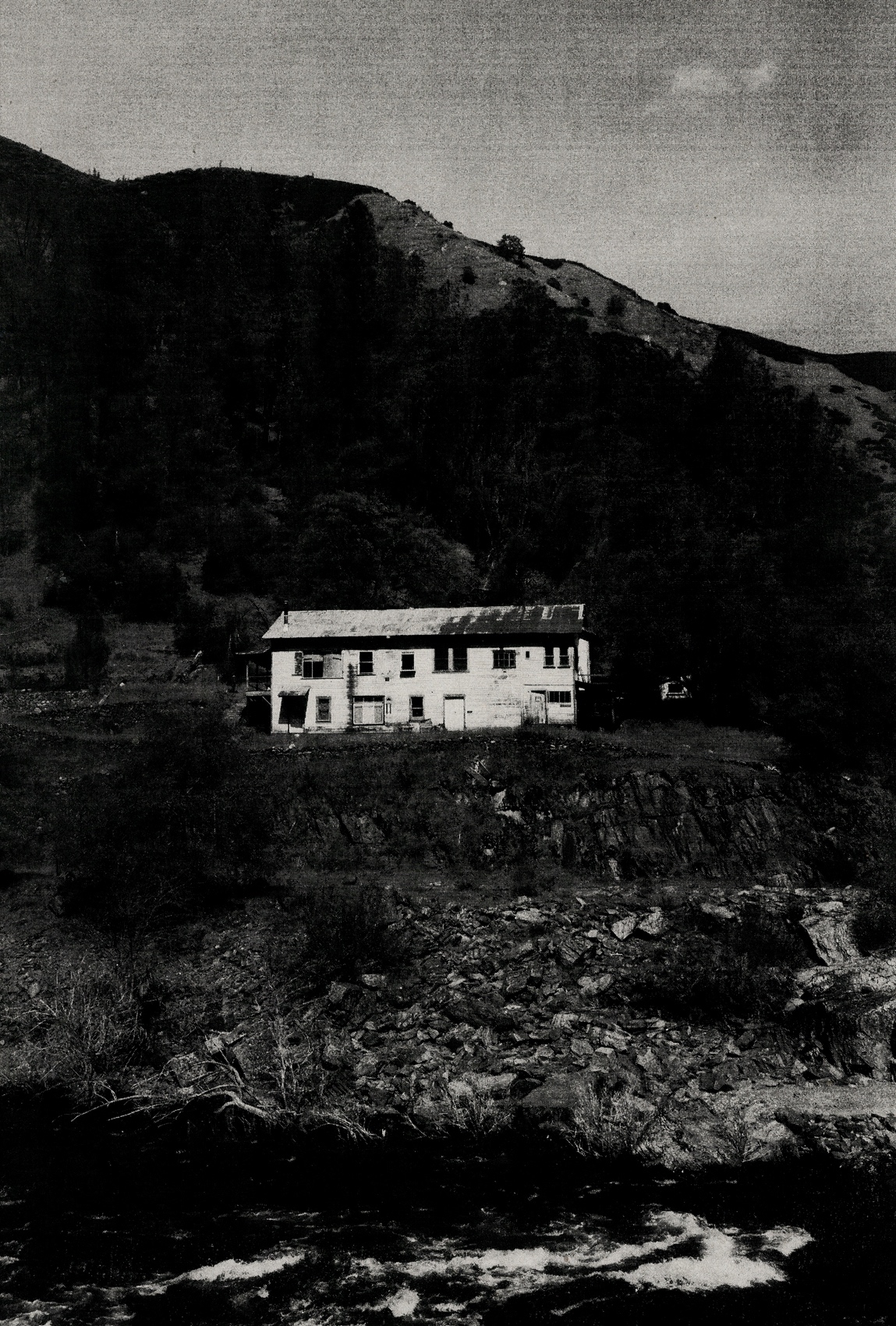 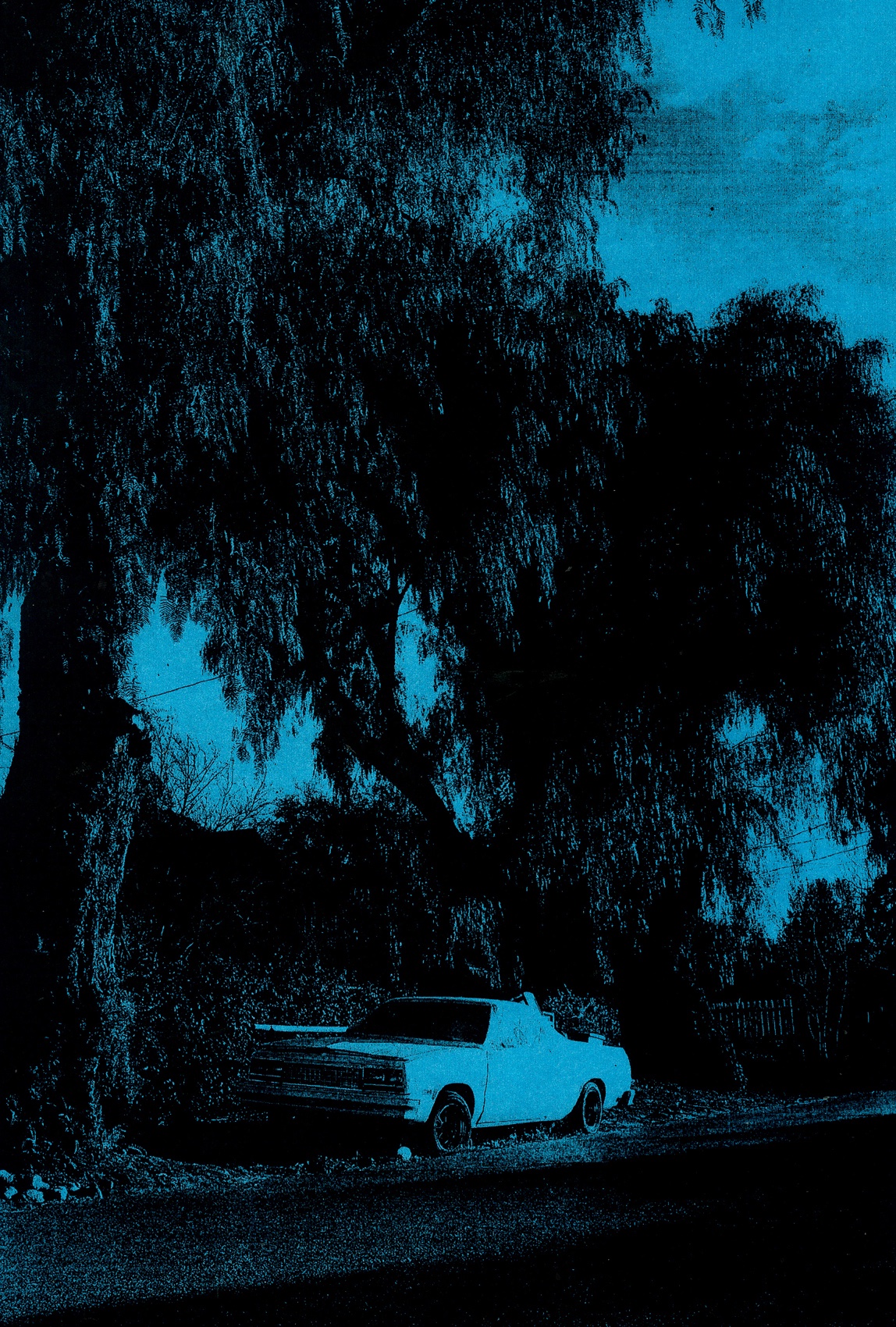 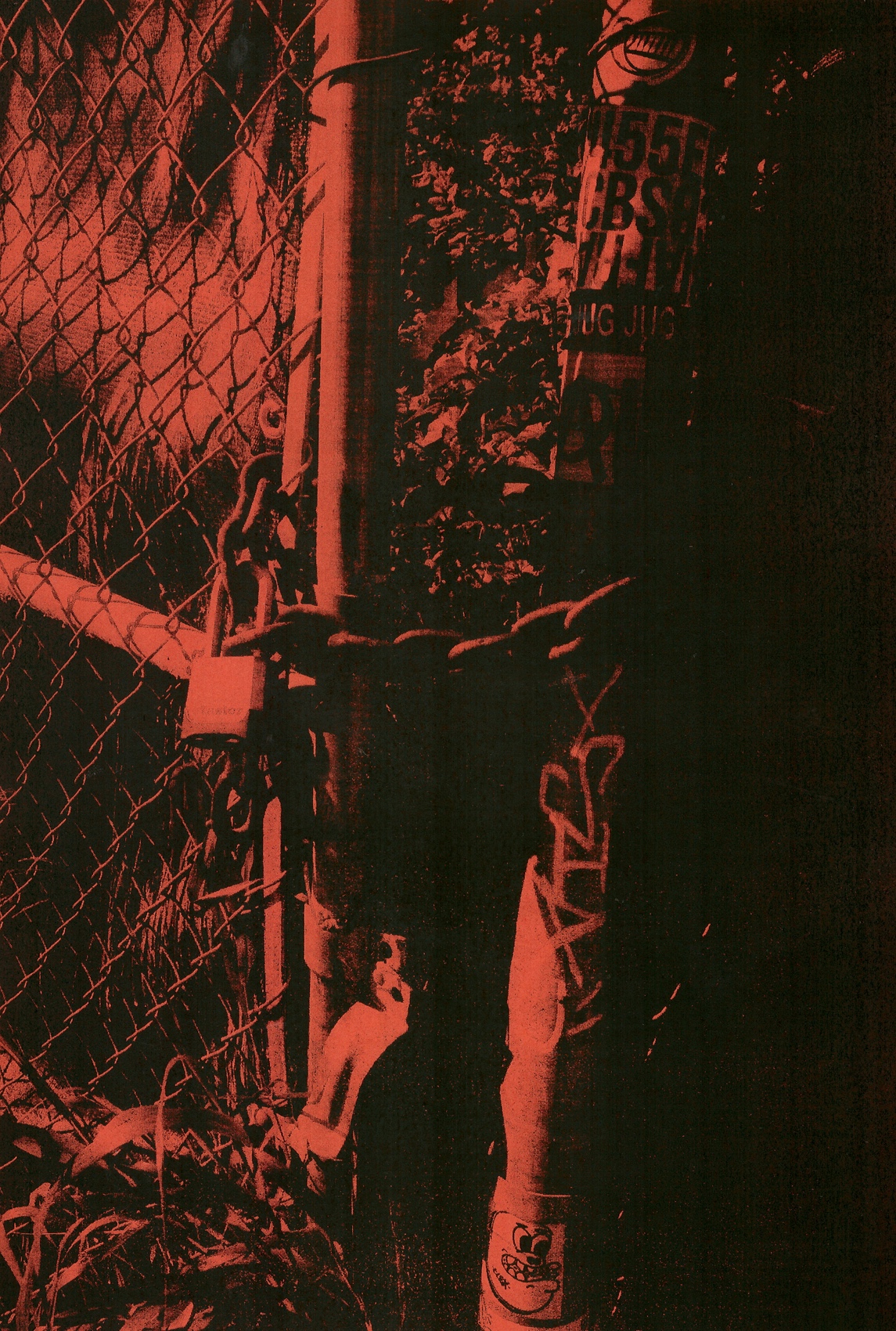 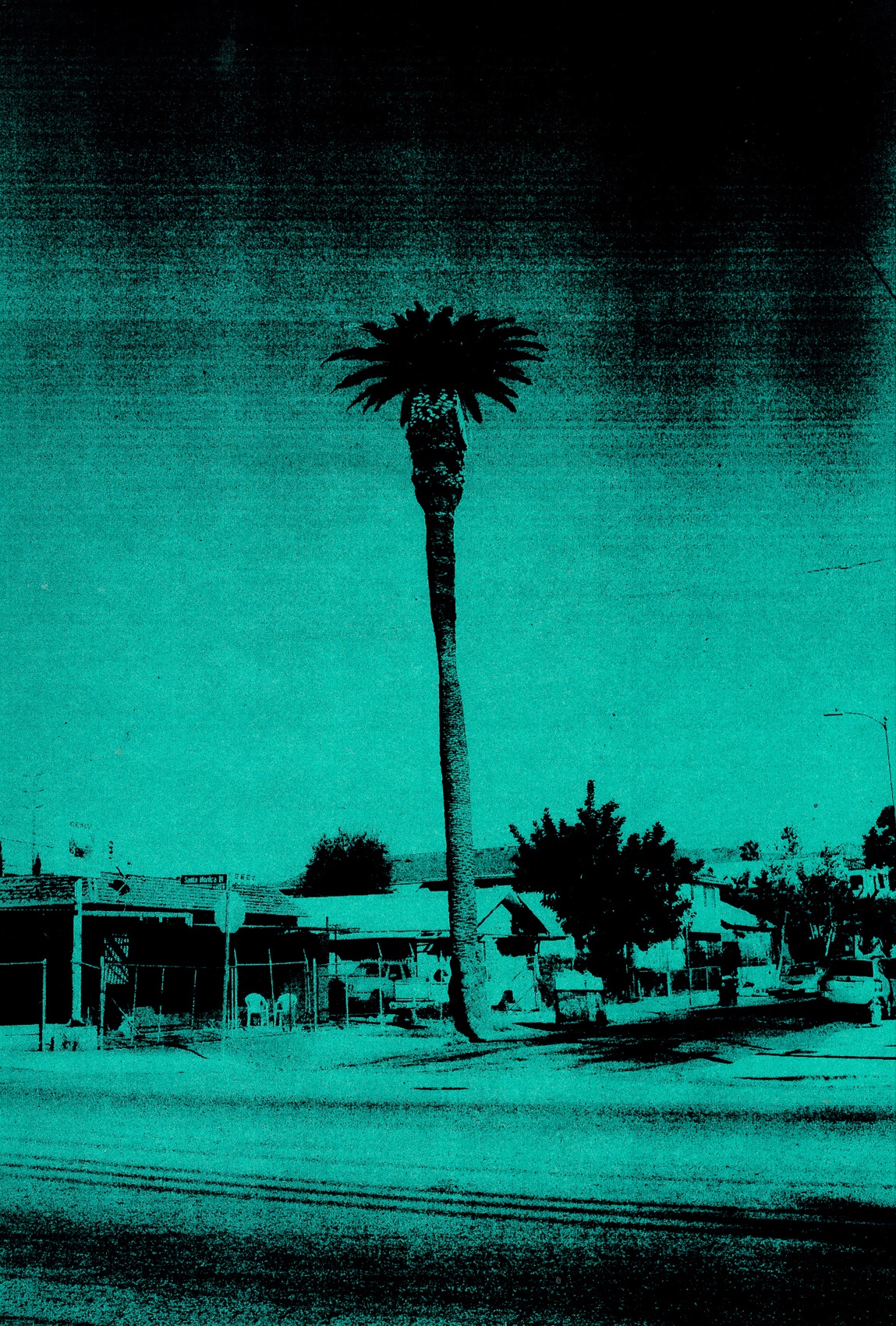 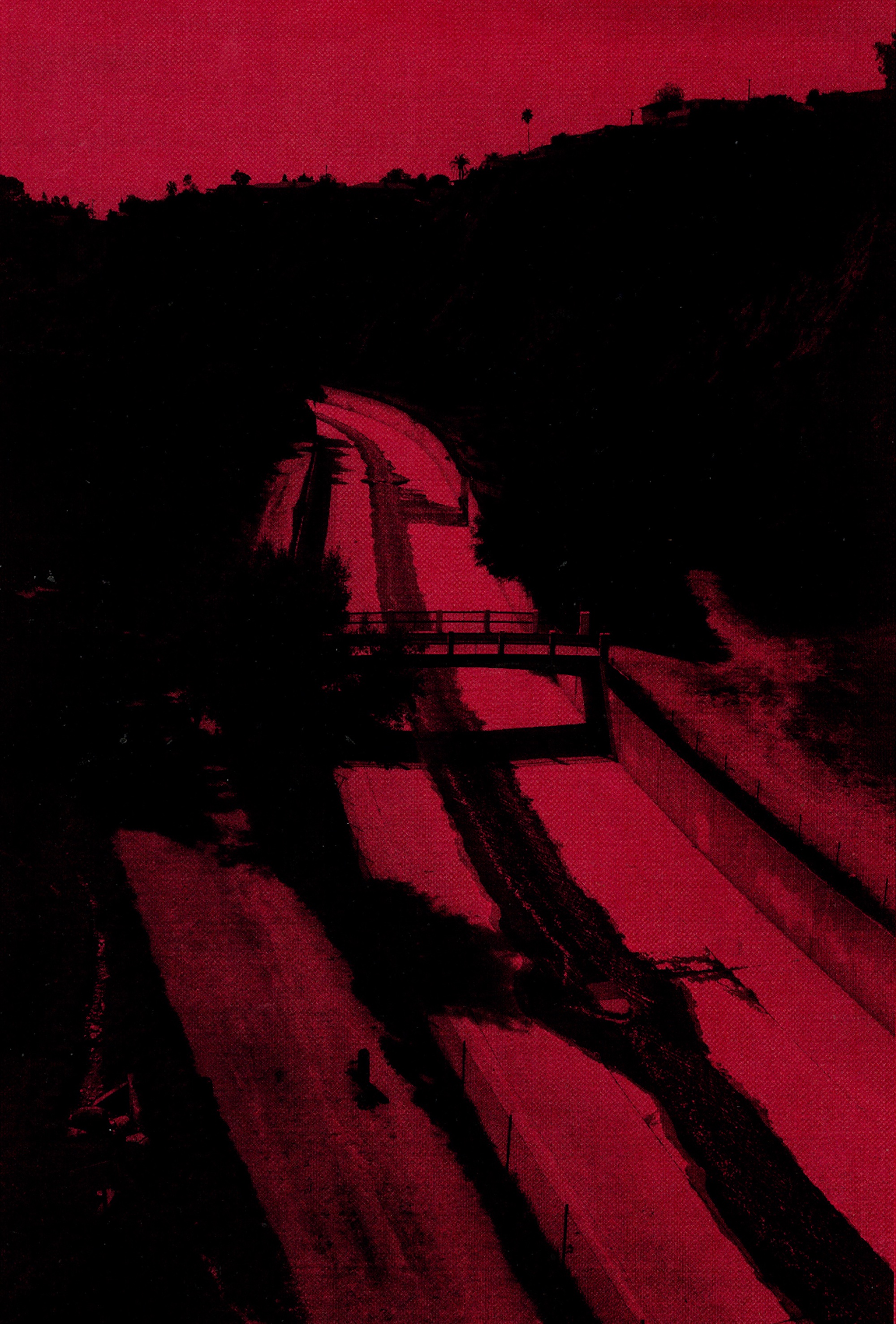 American Xerography by Matt Martin ran at Doomed Gallery on 18 May.

Linkedin
RELATED ARTICLES
OTHER ARTICLES
In the latest instalment of Photographers in Conversation, the chronicler of raves, protests and beyond explains why he’s drawn to such specifically visceral environments.
Finland-born photographer Sirkka-Liisa Konttinen looks back on her decades-long documentation of life in Northern England.
A new report has found that the majority of Britains approach trans issues with compassion. It’s about time this was reflected by our media landscape.
The singer-songwriter discusses her intimate new project – and the advice she’s picked up across a career as one of rock’s leading voices.
A new edition of a seminal book brings together iconic images of the band onstage in their full glory and backstage in moments of unguarded camaraderie.
Photographer Arthur Grace recalls travelling through the Soviet Bloc and finding ways to evade the surveillance of his work.