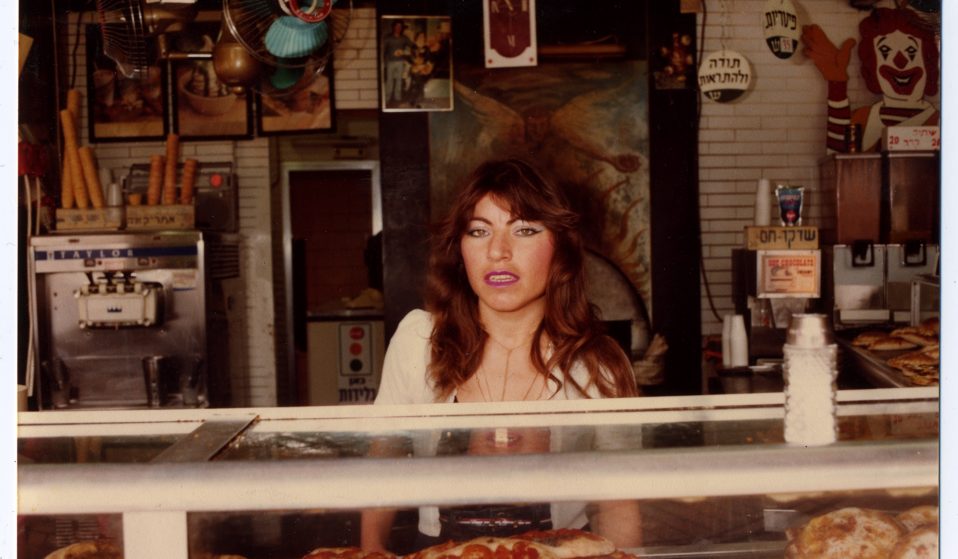 Photographer Rafael Fuchs rediscovers an archive of imagery from his past: shots of secret lives, unknown families, and striking personal histories.

Photographer Rafael Fuchs rediscovers an archive of imagery from his past: shots of secret lives, unknown families, and striking personal histories.

While pursuing his BFA at the Bezalel Art Academy in Jerusalem during the early 1980s, Israeli artist Rafael Fuchs studied photography. But it wasn’t until he moved to Brooklyn, many years later, that he began revisiting his work from the period. “I was just looking through boxes with a lot of 4×6 prints I made at this time. It’s all a visual biography.”

The ’80s of Fuchs’s youth is filled with curious contradictions he discovered at the time. “Israel is so different from where it is now,” he says. “You are not going to find Palestinians from the West Bank working now, but in the photos, you can see workers showering at one of the hotels.”

“I was looking for the foreign, the broad world, for something unfamiliar, and presenting dichotomies. It was a place of a lot of contradictions: the simple lives of the people versus the wealthy tourists who came from America. This was something I pointed my camera towards.” 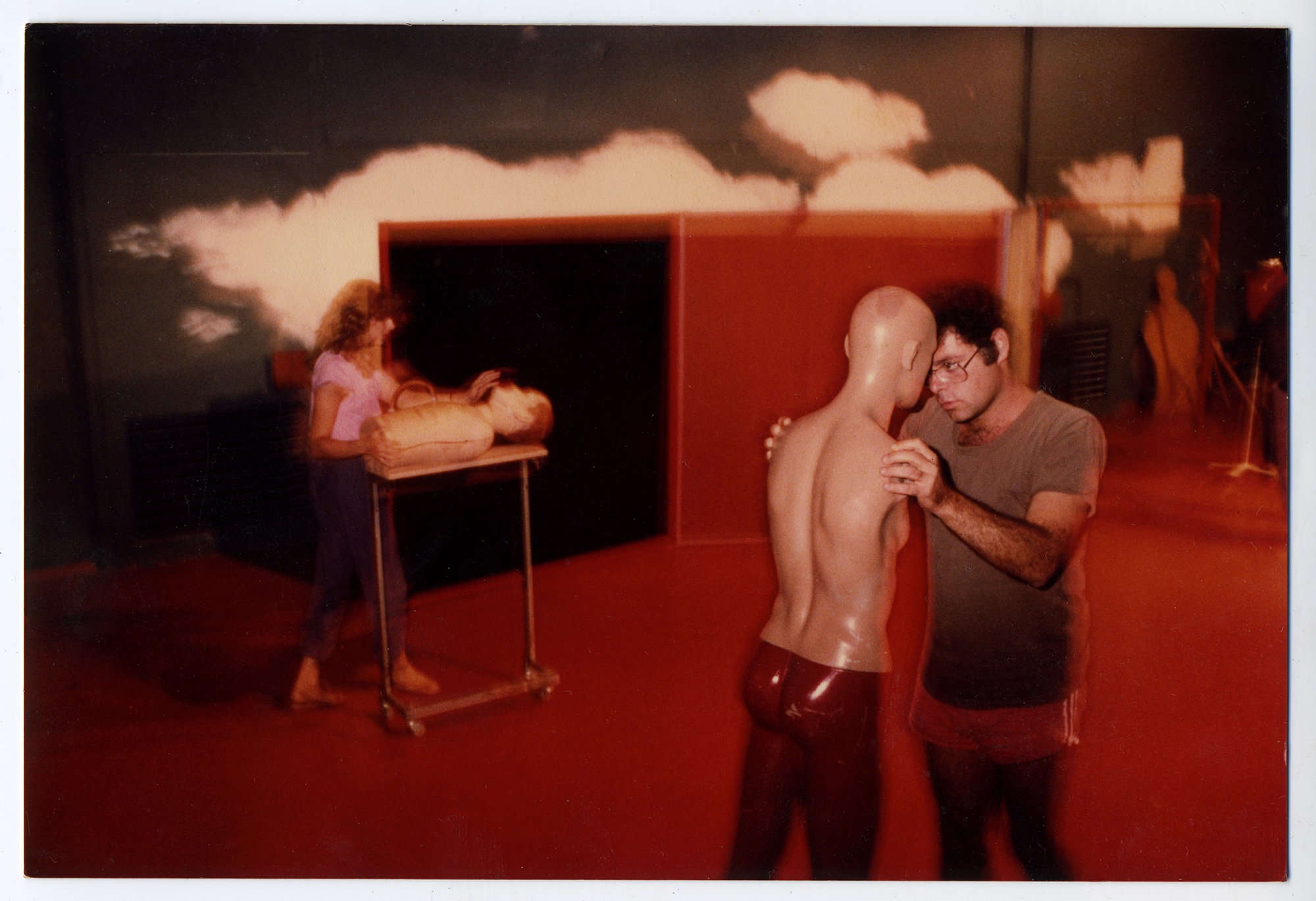 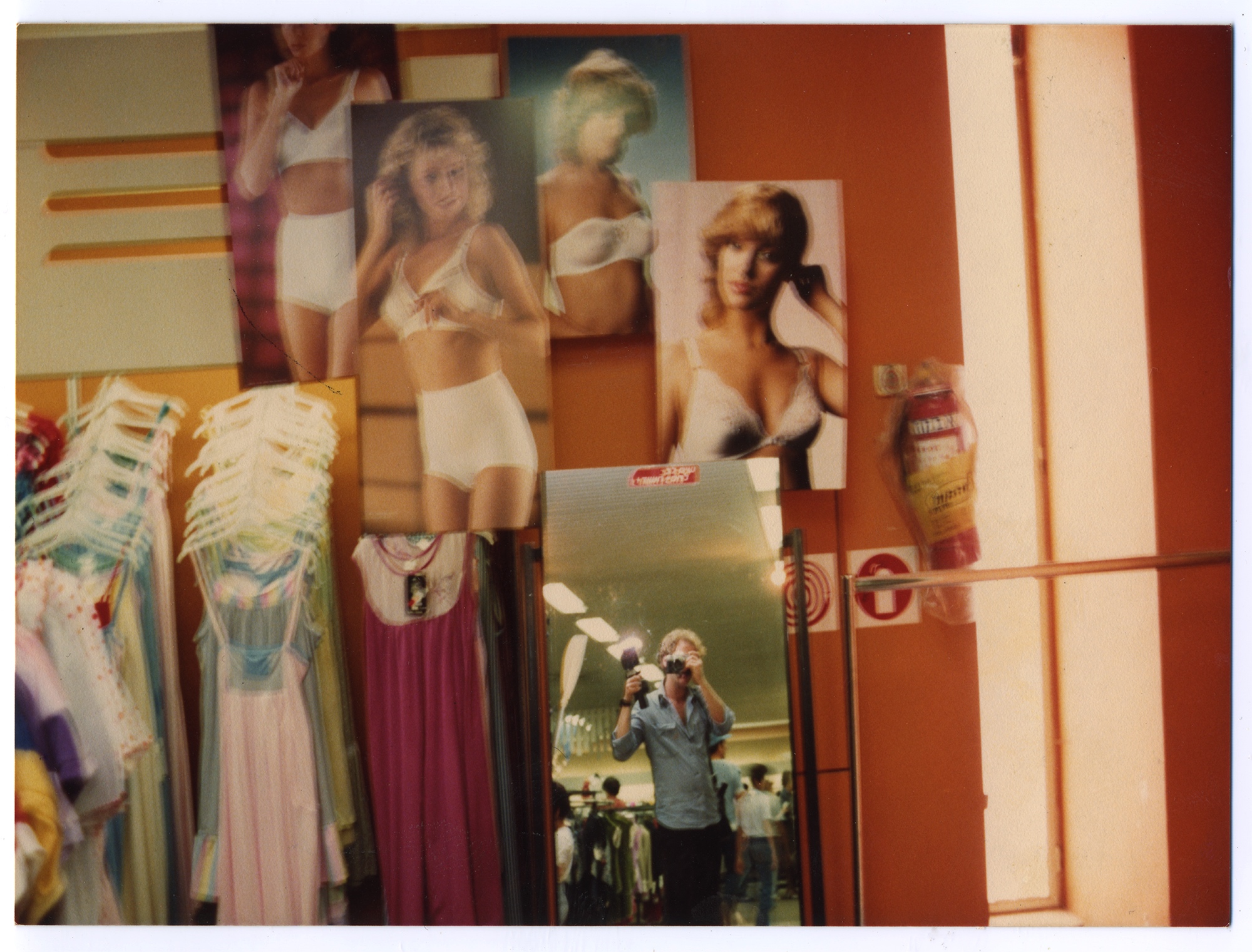 Fuchs notes that political and social tension was common. “Israel is a melting pot of people who came from East Europe, Morocco, Iraq, and Arab countries – the Sephardic versus the Ashkenazi. When you go out on the streets you see an interesting mix of people. One theme was outsiders, the Jews from the other parts of the world. I create portraits of solitude and isolation.”

But within loneliness, a desire to connect exists, one born of family and community. In Fuchs’s photographs are scenes of family – both that of strangers and his own — and of striking personal histories that often go untold. Fuchs shares his own, detailing how his father and uncle escaped from Buchenwald, surviving in the forest before being picked up by American troops. 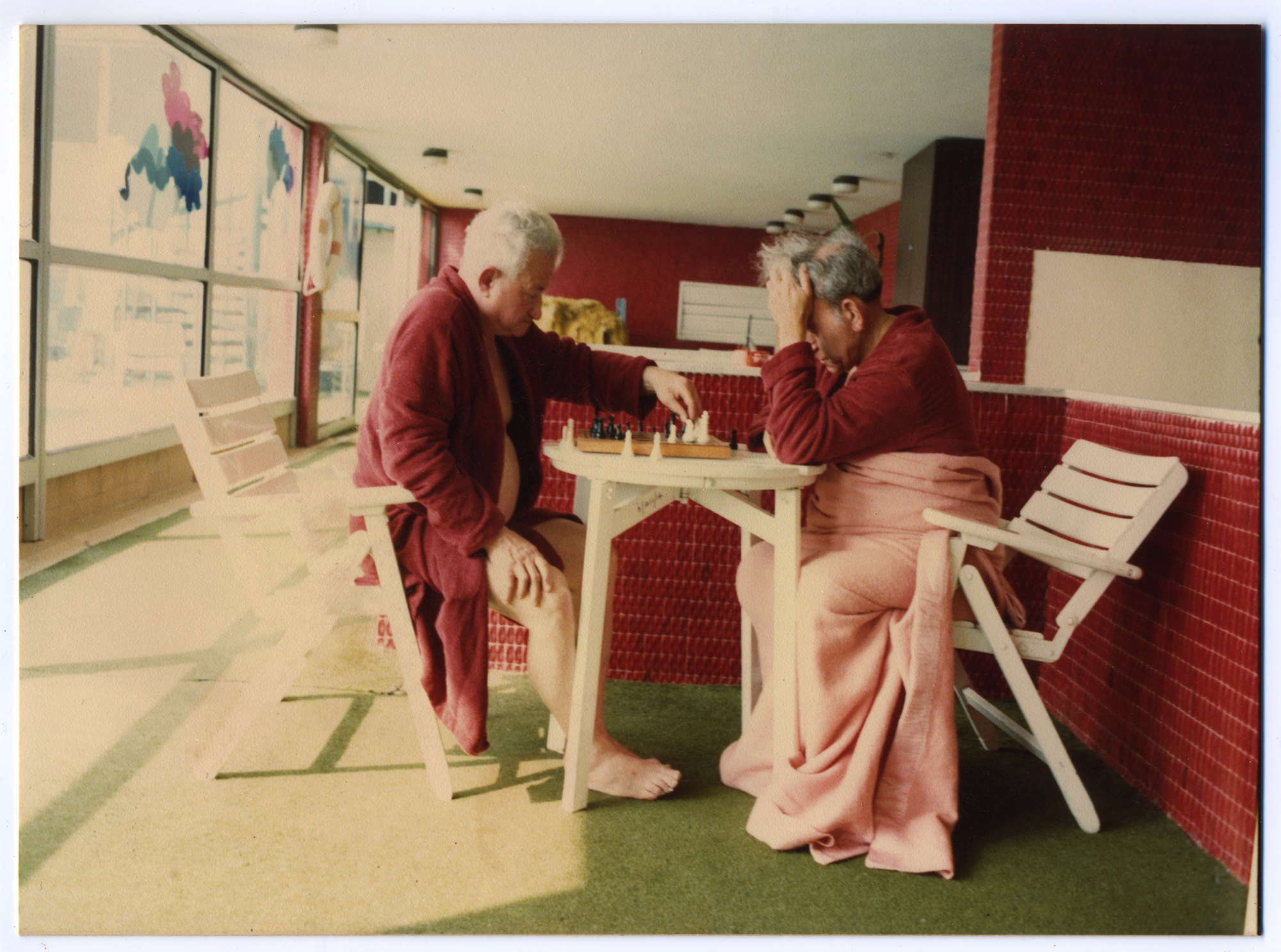 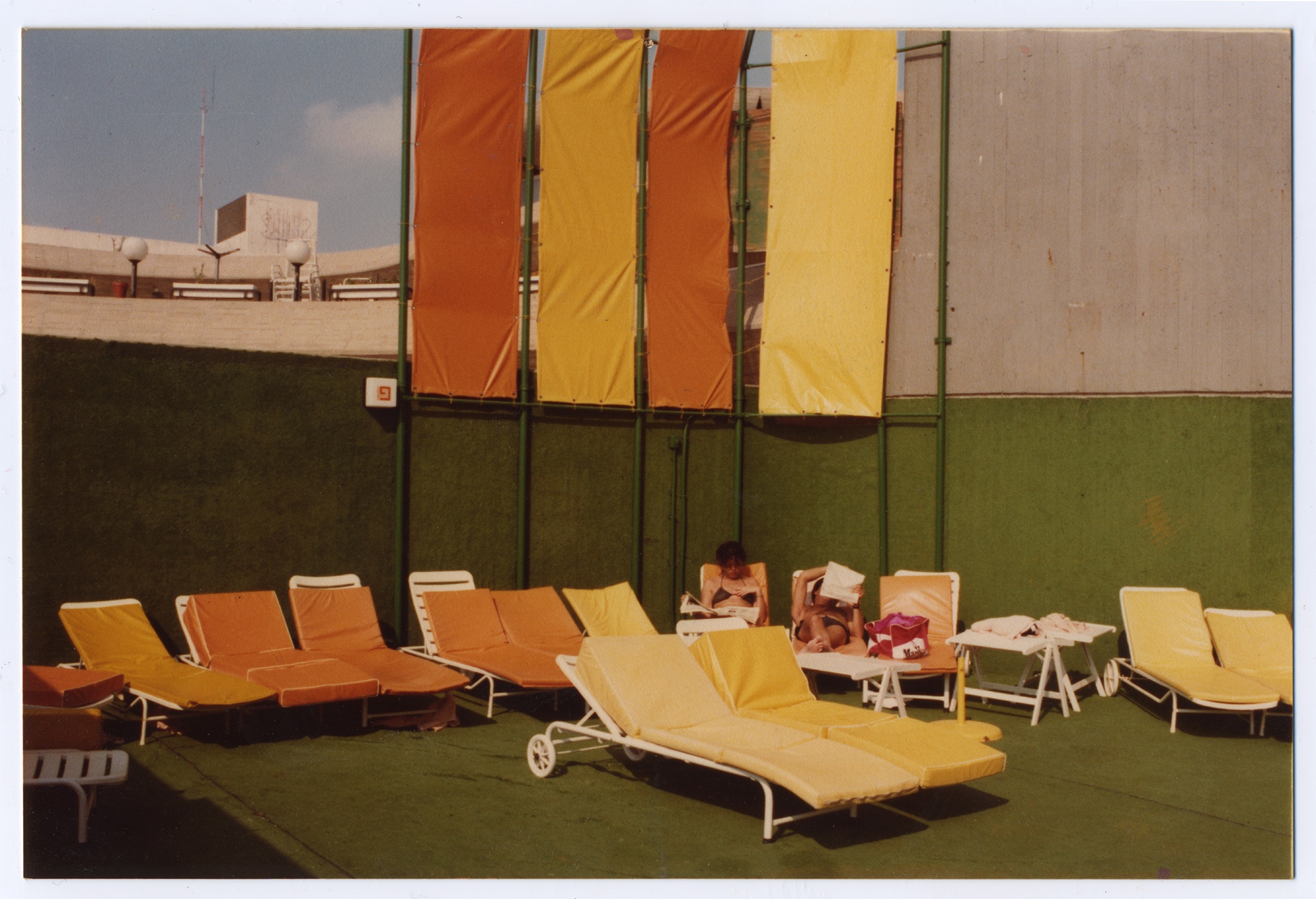 “My father came with an illegal boat to Palestine, was returned to Cyprus and spent nine months there before he finally emigrated to Israel. His brother Zelig stayed in Frankfurt, changed his name, and became a multimillionaire,” Fuchs says. His uncle then became a founding partner in the Tel Aviv Hilton Hotel, where the artist and his family spent the holidays during his childhood. “Fast forward 10 years when I am an art student and one of my subjects was all these wealthy people that could afford a room for $100 a night. I would go and dress up in a jacket and tie, go downstairs directly to where the party was, and pretend I was the event photographer.”

“I would take pictures of all these people until one day I was caught by a security guard who asked me what I was doing there. I said, ‘Hey do you know Zelig? He’s the owner of the hotel – and my uncle,’ and he told me, ‘Get the fuck out of here.’”

Linkedin
RELATED ARTICLES
OTHER ARTICLES
From the Yakuza to a biker gang, Bruce Gilden recounts capturing Tokyo and Osaka in the ‘90s.
As Lisa McGee’s sitcom approaches its final episode, writer Seaneen Molloy reflects on how the show sought to give an honest portrayal of teenagehood during the Troubles.
The author discusses her blistering new novel about history, revolution and queer love.
The government is scrapping the Human Rights Act in a move that will hit marginalised people hardest.
The failure to hold landlords to account is denying tenants their basic dignity, writes Bella Saltiel.
In the latest OFFF Dispatch, the enigmatic designer dives into his process, connecting the dots between his unique and varied creative output.