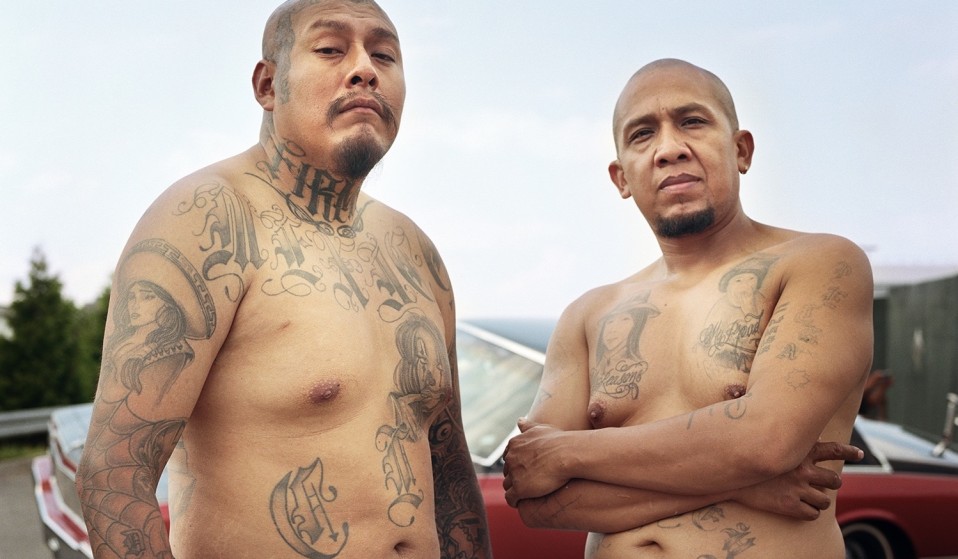 Regardless of what the name might lead you to believe, Lowriding is not, by any means, a lowkey, discreet practice. Quite the opposite really – the men and women who parade through the streets of Los Angeles and New York pride themselves in standing out, and on the vibrant colours and paint jobs of their highly-customised cars, sometimes equipped with gravity-defying bouncing hydraulics, always with floorboards low, almost scraping the tarmac.

Lowriding, an originally Mexican-American subculture that has been around since 1940s, has had a huge, largely unnamed influence in pop culture, and has been repeatedly immortalised in a number of music videos and live performances – from Dr. Dre and Snoop Dogg’s iconic stage entrance during the Up in Smoke tour, back in the 2000s, all the way through Cypress Hill’s 60 million-view strong music video for “Lowrider.”

“I first saw lowriding when I was about 12 years old, in music videos and images of rappers such as Dr Dre, Snoop Dog, N.W.A, Notorious BIG,” writes British photographer Owen Harvey. Naturally drawn to subcultures as he got older, Owen’s interest in the customised cars, their lasting influence, and the communities surrounding them was piqued.

It was a while before the photographer finally took to the United States, determined to capture the world of the Lunatic Lowriders – a New York-based club, known for “not being timid with the switches” and cruising around Times Square. Unsure of what to expect, but armed with a camera, the Londoner headed on his first, three-month long trip to Manhattan. 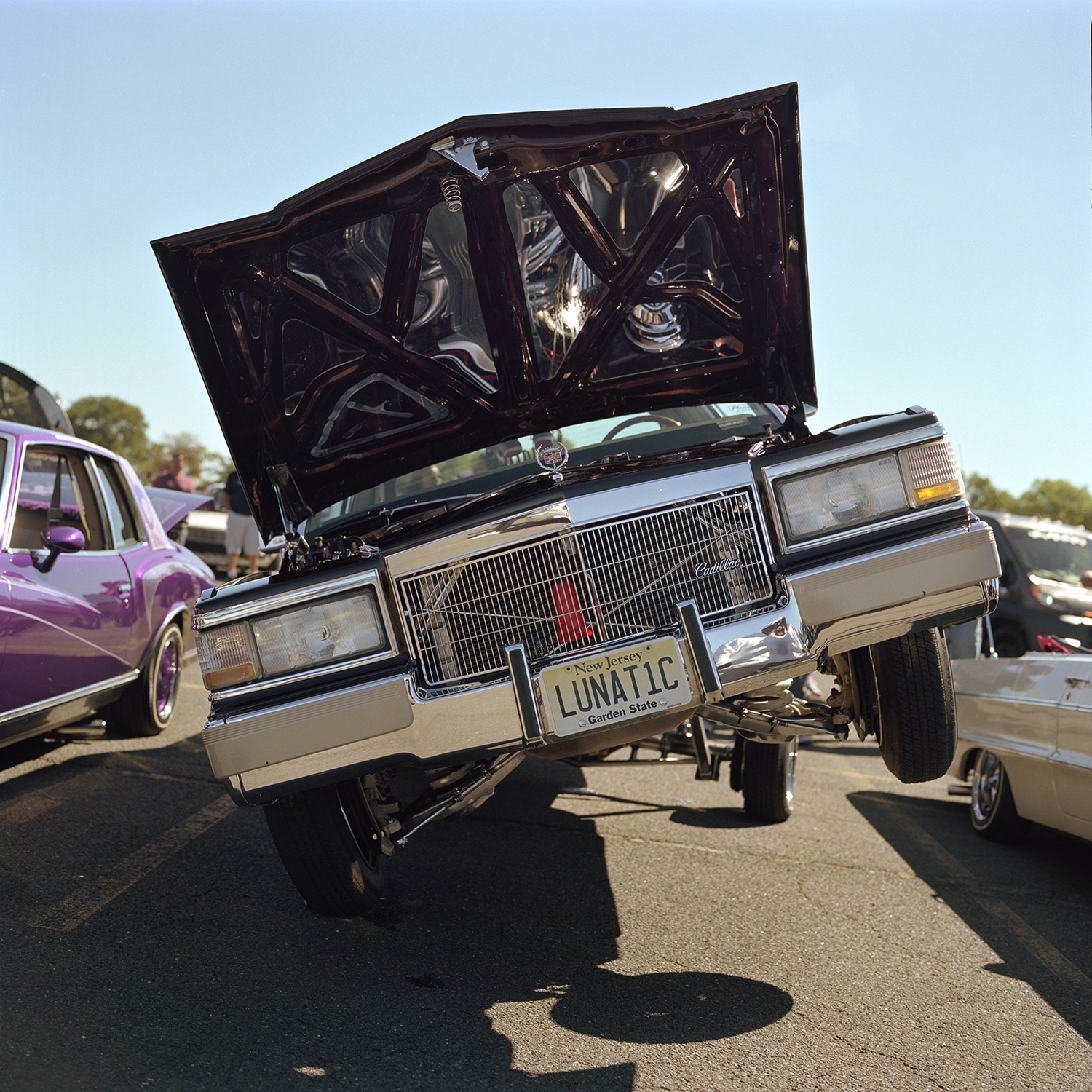 “I think the first night going lowriding was the one that really stood out to me,” he tells me. “I’d been shooting Jazz musicians during the day in The Bronx and was becoming sceptical if the lowriding project would go ahead, as I hadn’t had a response from anyone in a little while.”

“I was about to jump on the subway to head back down to Manhattan, when I got a call from Willy, one of the members of the Lunatic Lowriders Club, who is now a good friend, asking me to meet them. I was waiting for them for half an hour or so and then around 12 cars pulled up, I jumped in and we went cruising around the whole of Manhattan until 3AM or so. Straight away, they were very welcoming and I knew it was going to be an amazing first 3 months working on the project. I felt a bit like I’d stepped straight in to a film, the whole night was very surreal.”

That was the beginning of his Ground Clearance series, shot over the course of four trips to America throughout 2016 and 2017. During that time, Owen became entirely immersed in the subculture, going to events, meet-ups and learning all he could about the scene, that embodied both a passion for DIY and a strong sense of community, cultural identity and pride. 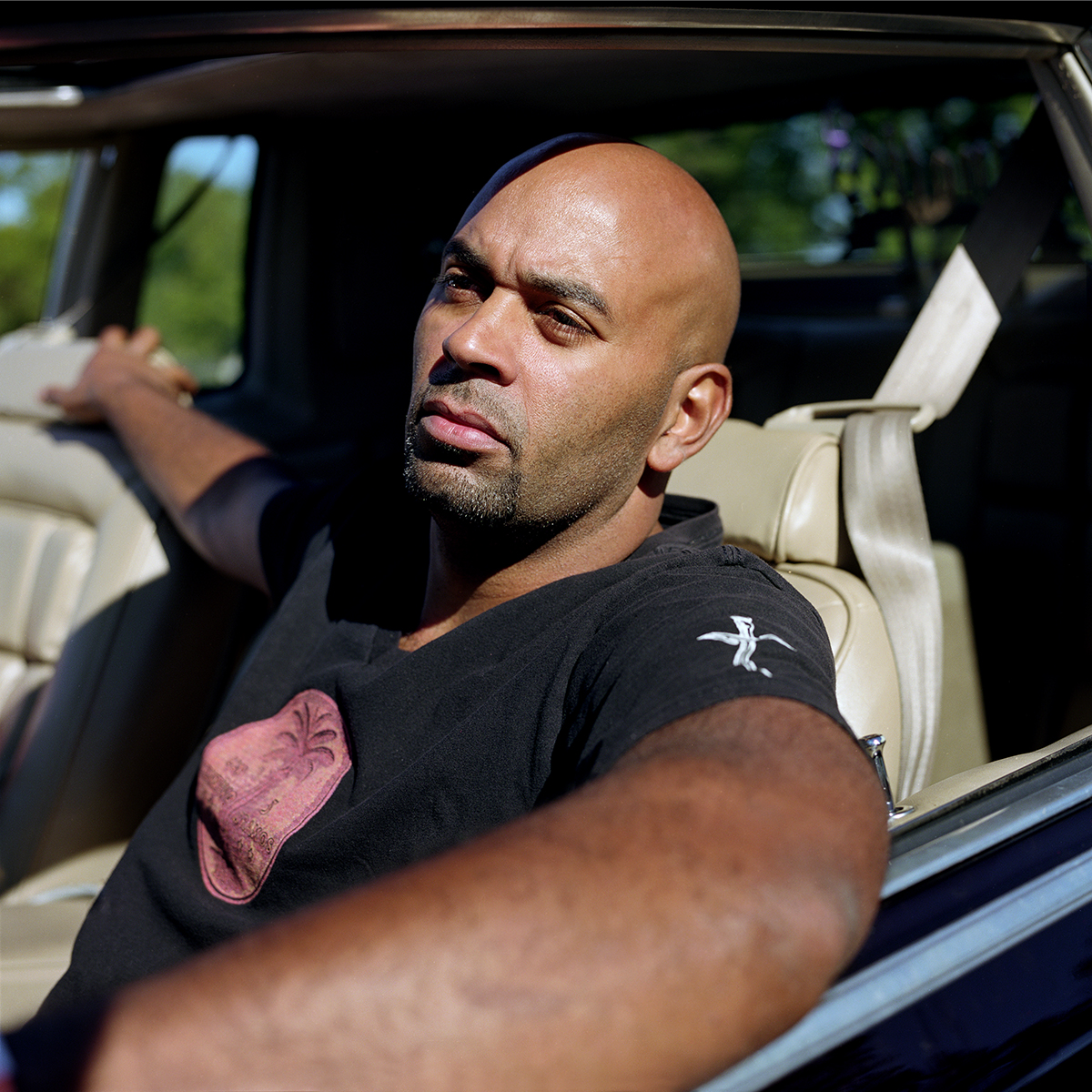 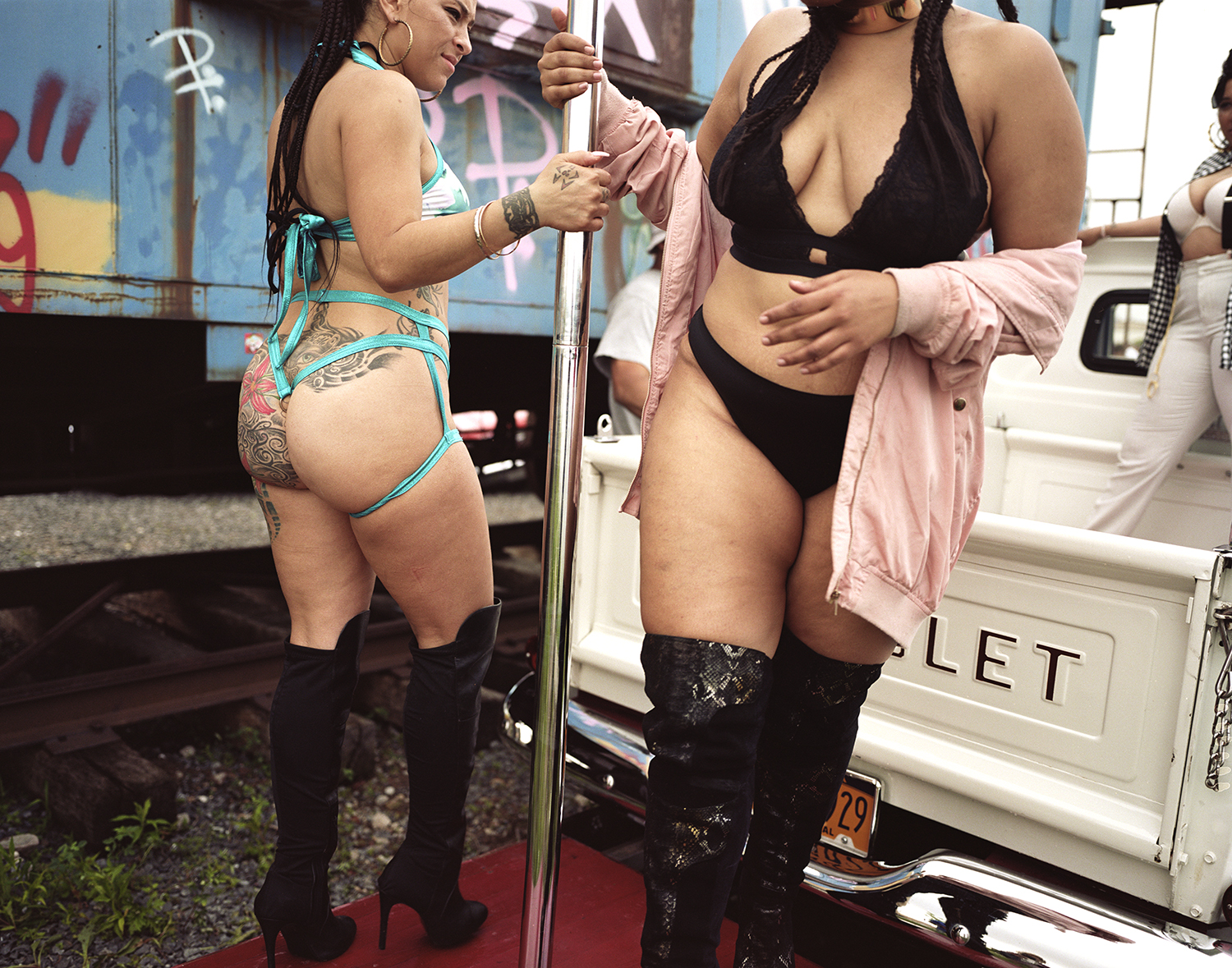 Dancers at the Fish Fry BBQ, The Bronx

“All of the guys in the clubs came into lowriding in different ways,” Owen tells me. “Some had joined because they’d seen other clubs in the streets and decided there and then they needed their own lowrider. For others, it was about expressing their Mexican American culture and for some, it was their initial interest in music and iconic music imagery during their youth that had sparked the interest.”

He continues: “I think lowriding brings a huge amount into the lives of those involved in the scene. The excitement of cruising on three wheels or bouncing up and down on the hydraulics to the rap music of your youth. The buzz you get from seeing others on the street react all the hard work you’ve put into your car. It’s the brotherhood and community aspect.”

Dancer at the Fish Fry BBQ, The Bronx, NYC 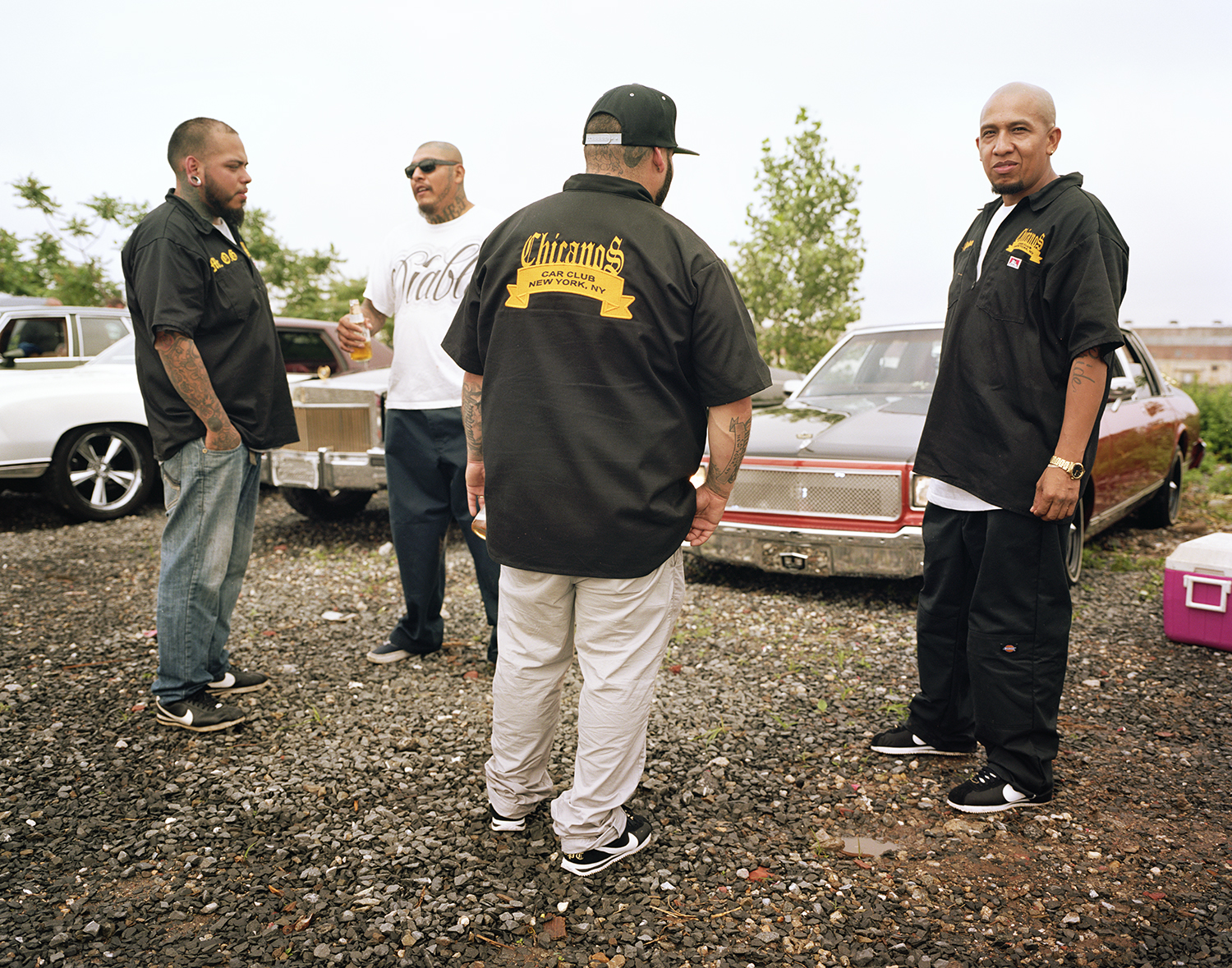 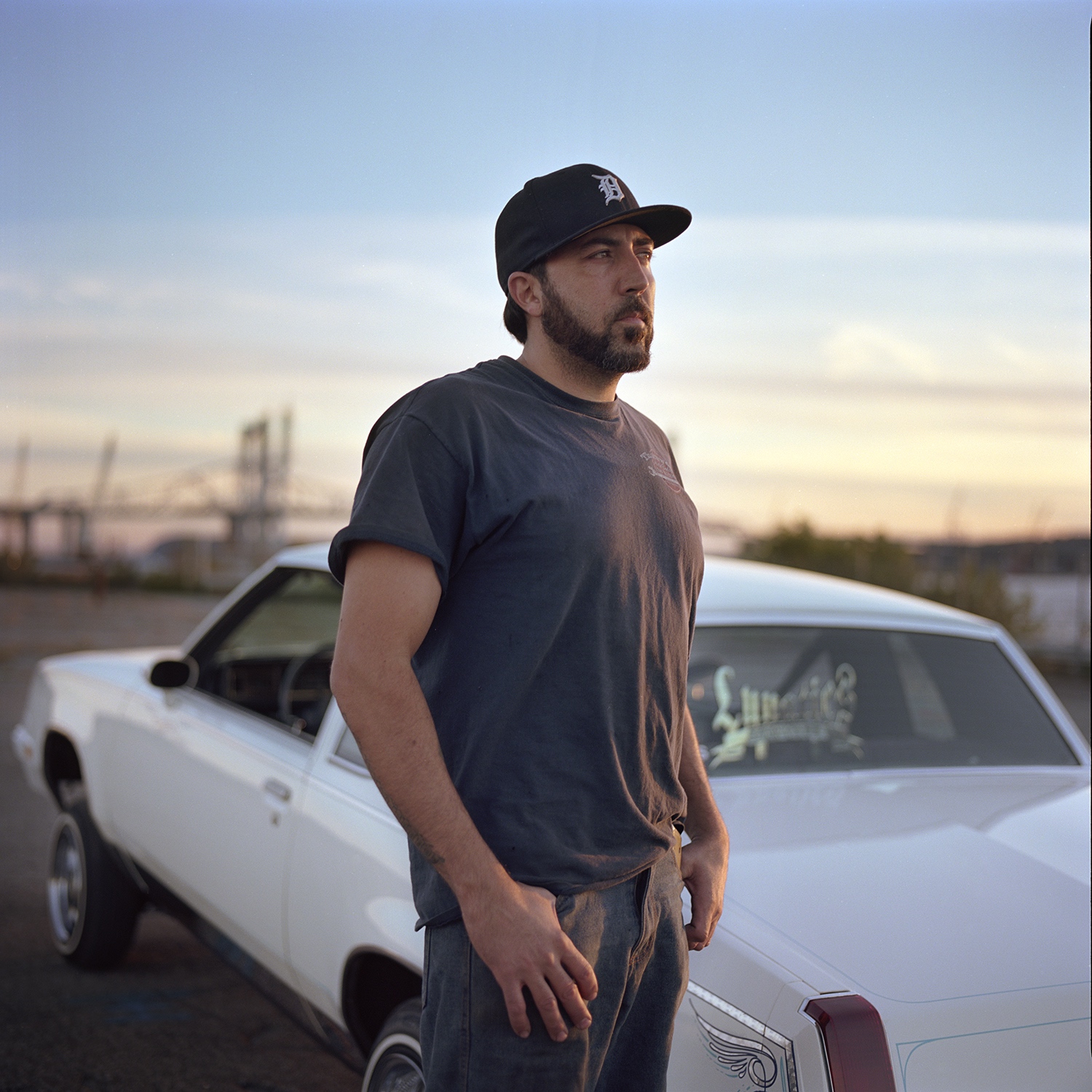 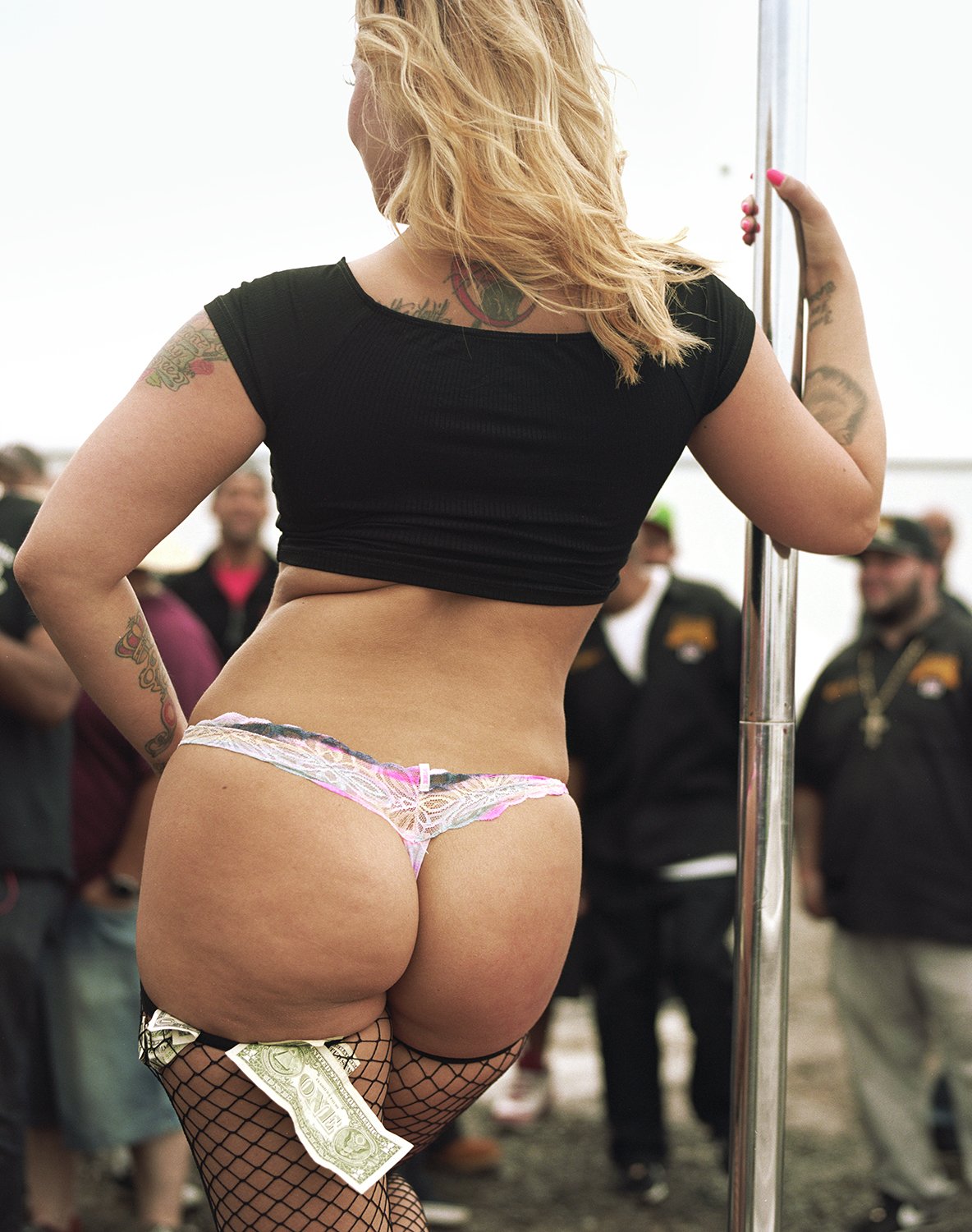 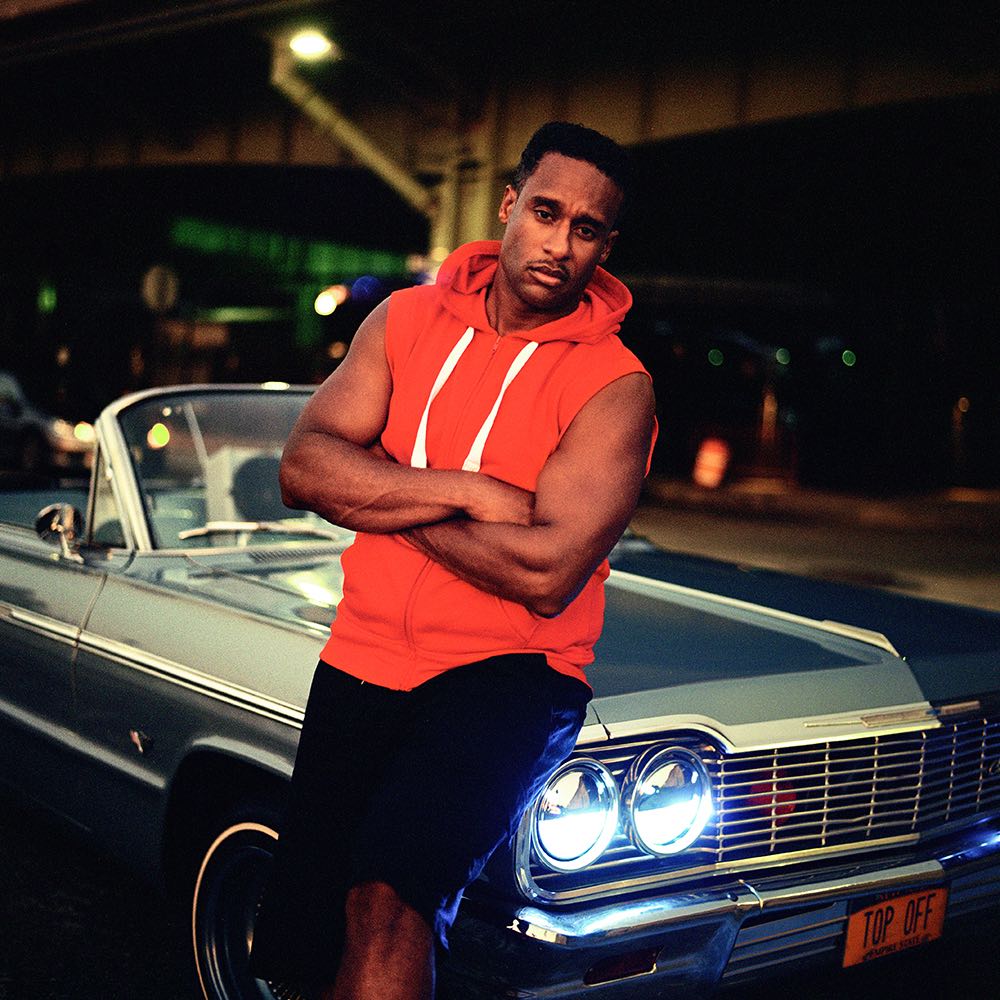 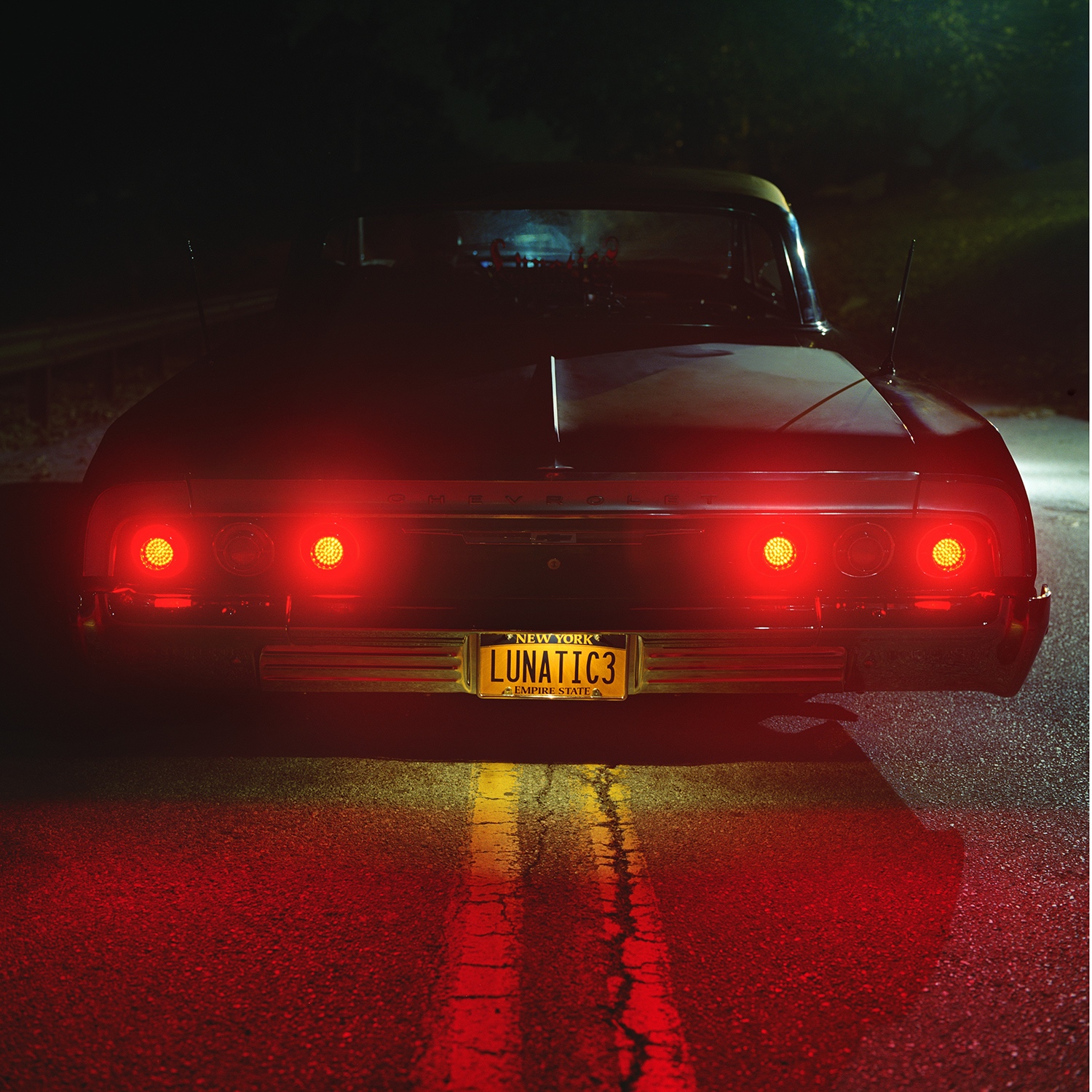 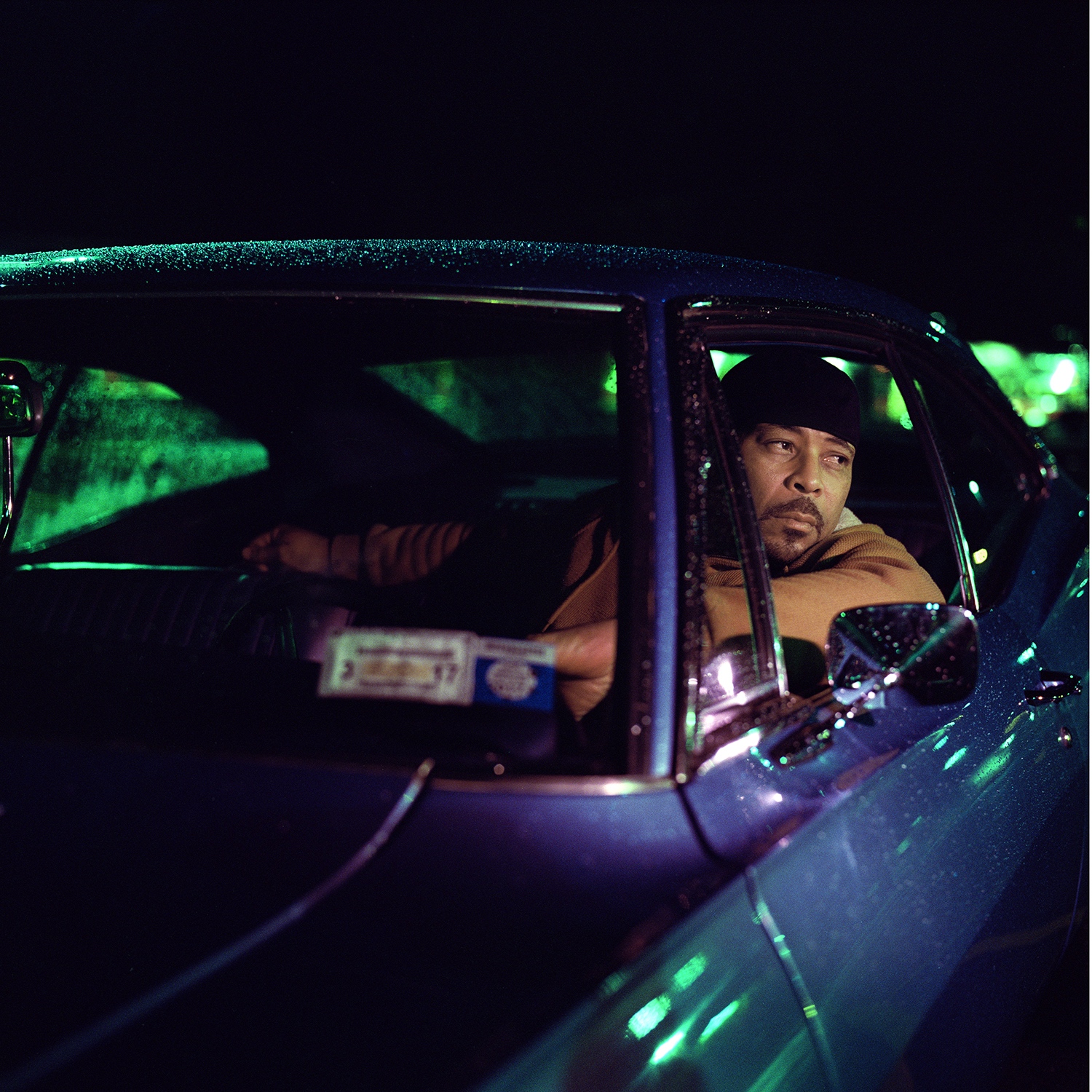 Linkedin
RELATED ARTICLES
OTHER ARTICLES
As she gears up for the release of her first book, the 24-year-old climate activist talks standing up to authority and building a more inclusive movement.
Theo McInnes’s photos of the annual event provide an intriguing snapshot of contemporary Britain.
Following the release of his debut single, Deyaz talks battling addiction, dealing with his struggles through music, and building a budding music career from his living room.
Photographer Sean Maung reflects on documenting a small town in Pennsylvania afflicted by high levels of unemployment, poverty, violence, crime, and addiction.
Filmmaker Laura Poitras discusses her new documentary which traces the remarkable life of the artist-activist and the impact of her battle against the US opioid crisis.
At his West Bank restaurant, Fadi Kattan established himself as the voice of modern Palestinian cuisine. Now, he’s bringing his innovative, bold flavours to the UK’s capital.