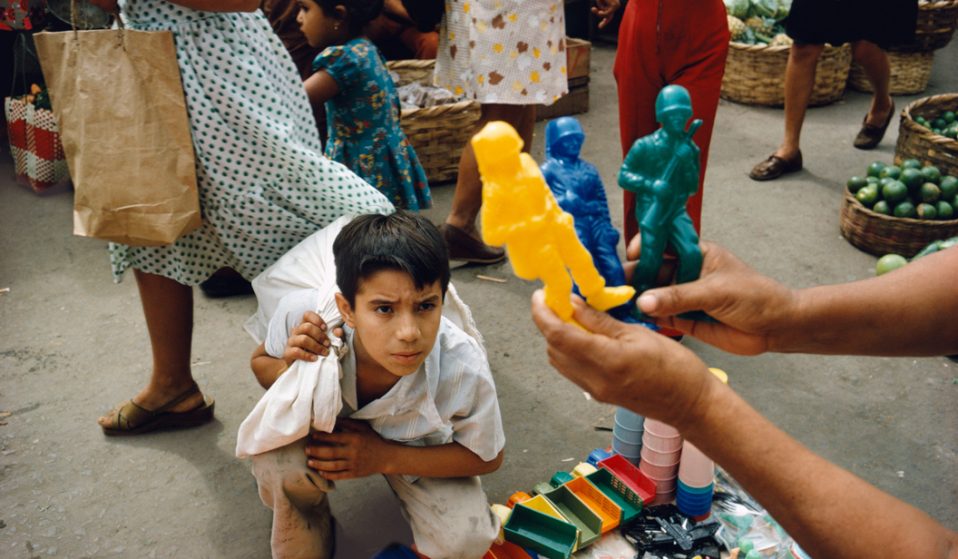 Text By Susan Meiselas (as told to Cian Traynor)

Whether it’s documenting the lives of showgirls or an unfolding revolution, Susan Meiselas' open-ended approach gives the images a life of their own.

Magnum photographer Susan Meiselas has spent five decades questioning the practice of photography. But whether it’s documenting the lives of showgirls or an unfolding revolution, her open-ended approach gives the images a life of their own.

I think one of the things that becomes evident looking back through my career is a focus on relationships that get built very much over time.

It’s an acknowledgement of the relationships outside the images: when I know more than what the photographs might reveal, I want to find layers and different approaches to complement them. 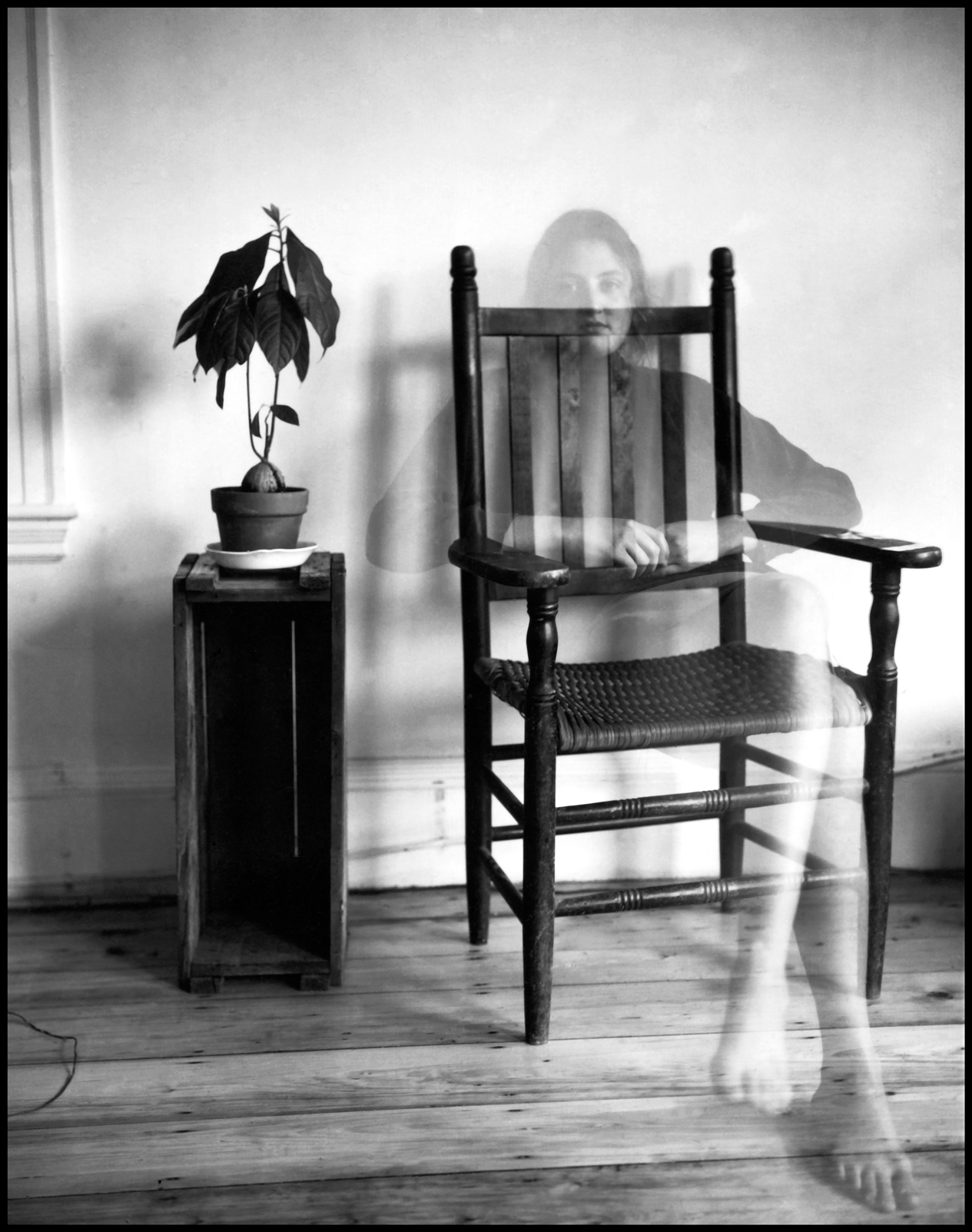 That began early on with 44 Irving Street [1971], when I made portraits of my neighbours in the boarding house where I lived, then I asked them to write about how they saw themselves in the pictures.

With Carnival Strippers [1972-1975], I spent three summers photographing and interviewing women [who performed striptease at carnivals in New England, Pennsylvania and South Carolina] without necessarily maintaining the same relationships with the same girls over that time. 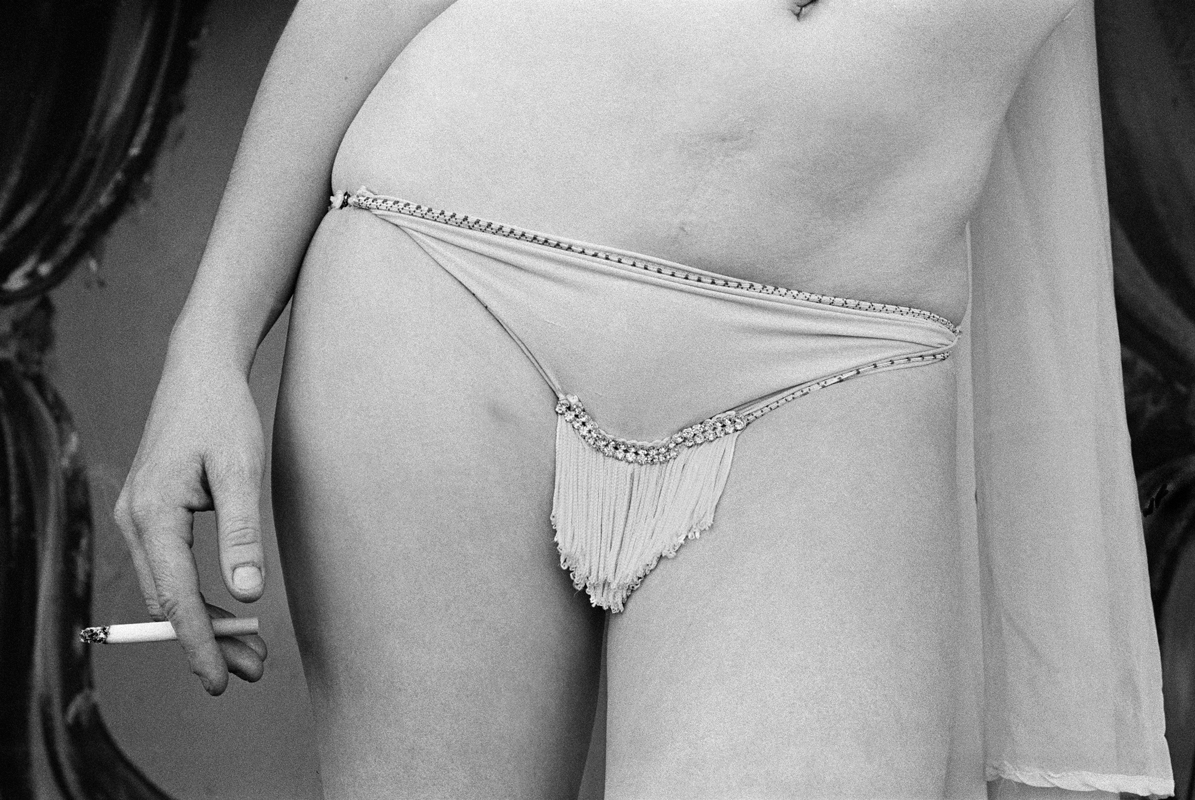 But by also interviewing boyfriends, show managers and customers, there’s a collaging of voices where I’m trying to reveal the power network around them.

With Prince Street Girls [1976-1979], I am in my own neighbourhood [in downtown Manhattan], fascinated by the relationships between these young girls, watching them become women over a longer period of time.

I didn’t study the history of photography before I became a photographer. They didn’t teach it then and I didn’t even self-identify as one initially. When I was 19, I travelled around the world for a year as part of a large group of students and got to live with a Japanese family for two months, then an Indian family, a Turkish family, a Yugoslavian family. 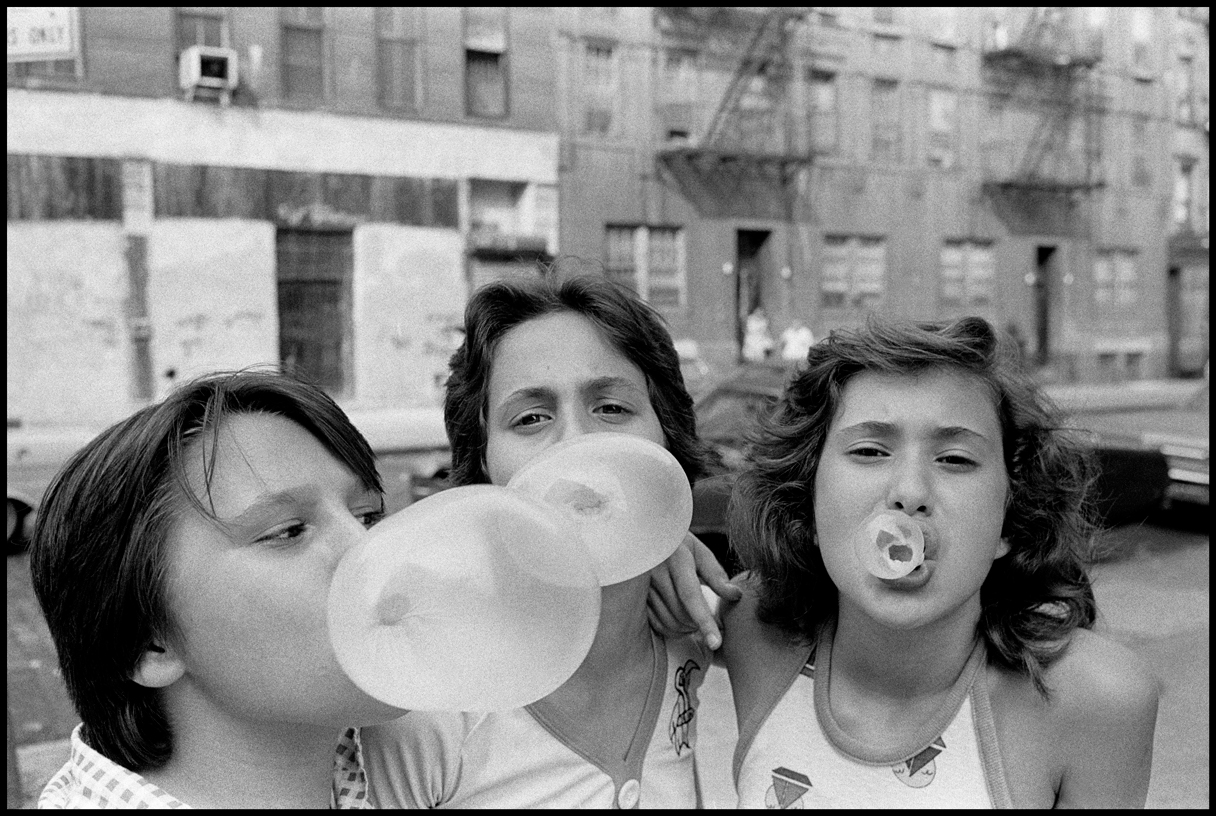 Carol, JoJo and Lisa hanging out on Mott Street, 1976 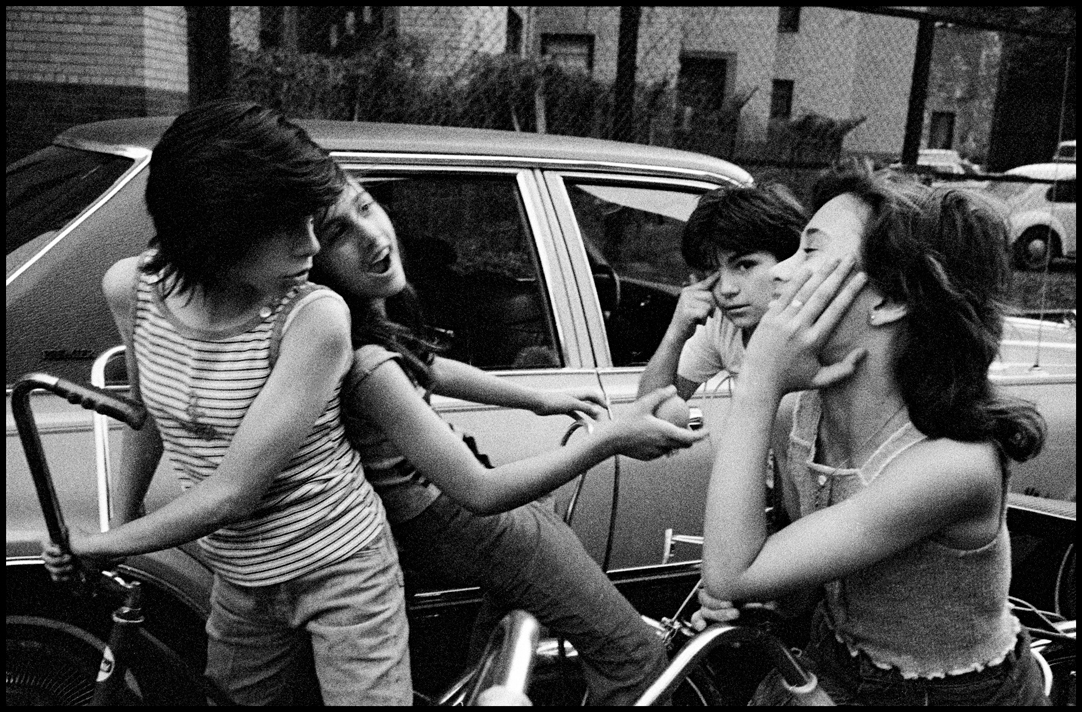 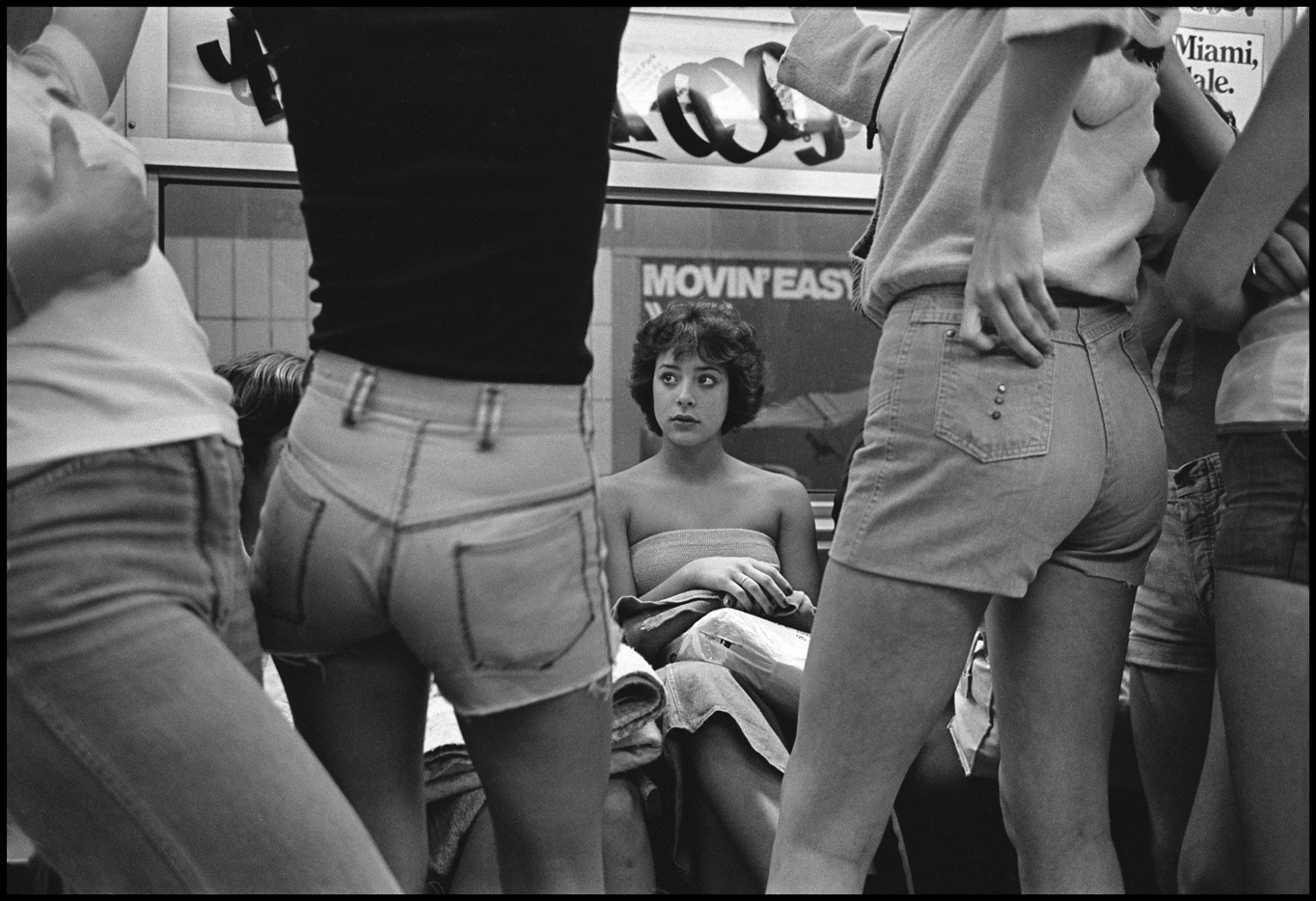 It’s not that I wanted to be a world traveller who just dipped and dived through cultures; I had taken a course in anthropology and I think I was still trying to give shape to my interests. Those very primary experiences of diversity led me to be more curious about the world, putting me into a certain mode of exploration and openness to difference at a young age.

When I look at the work now, I realise there’s a dichotomy between some of the early portraiture, where there’s still that feeling of awkwardness or being less comfortable with street photography, and the more reportage work where I’m happily immersing myself and capturing the dynamic of interactions that I’m not part of.

I think you really see that progressing into Nicaragua or El Salvador: I’m very interested in the frame, capturing a multifocal viewing of what’s happening in front of you. 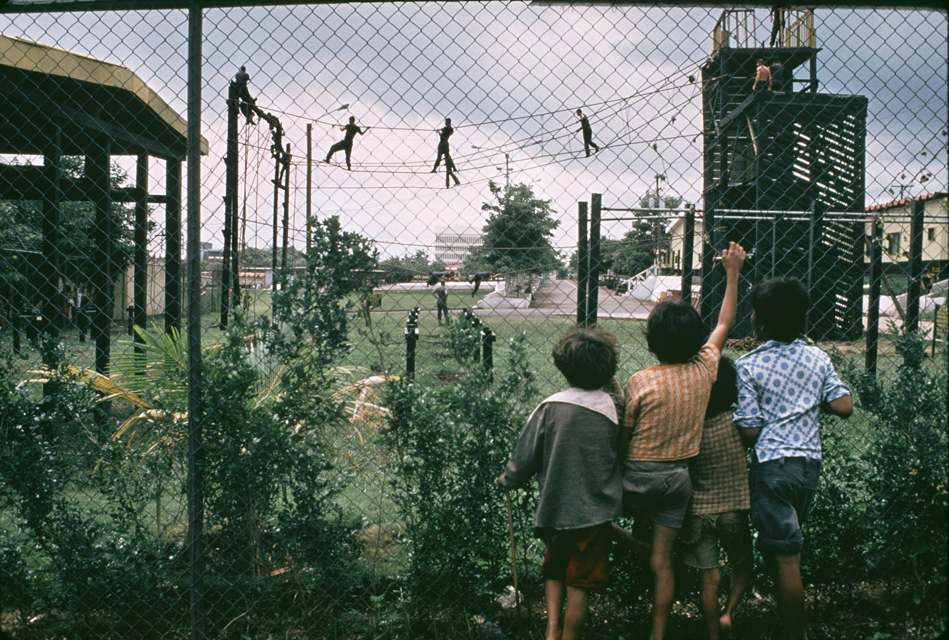 The picture that’s best known from Nicaragua is the one of the three masks with contact bombs, but I feel like they made that image for me. It was a very particular situation where a local journalist brought me to this clandestine network and I think the unusual circumstances were part of the setup, as it were.

To be trusted in a place where others were at risk was a very important aspect of what lies behind or around that photograph. Still, there’s a performative quality to it. In today’s culture, they probably would have made it for themselves and put it on Instagram. But there are other images in that sequence where I don’t think they saw what I was seeing.

In one picture, for instance, there was something about the way a woman behind a mask placed her hand on some barbed wire that, to me, felt like a very intuitive moment. 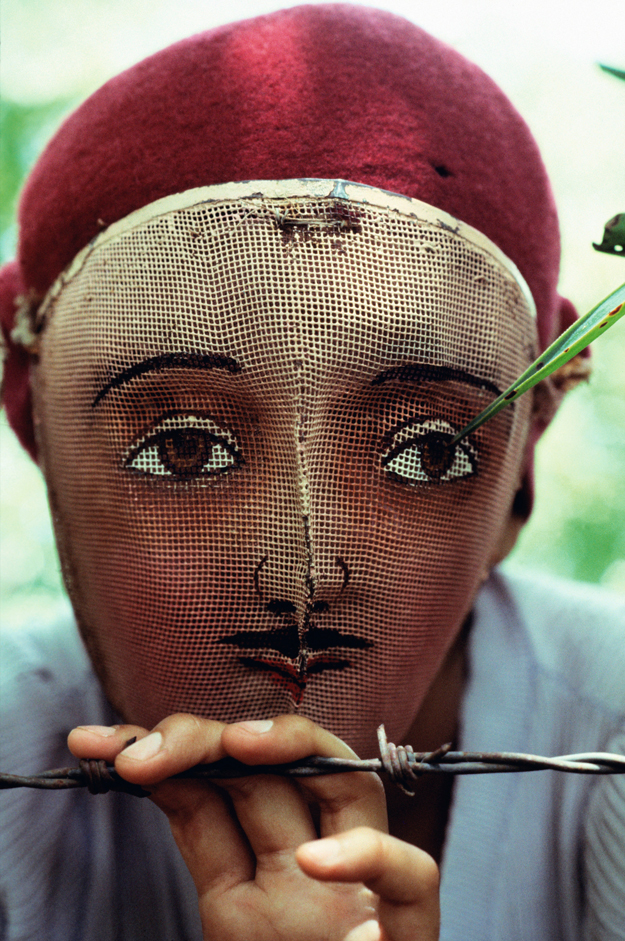 A Traditional Indian dance mask from the town of Monimbo, adopted by rebels fighting against Nicaraguan dictator Anastasio Somoza Debayle in order to conceal their identity, 1978.

There are always people who choose to define you in one way or another. First I was the woman who photographed women, then I was a war photographer because I photographed war. “That’s photojournalism; that’s not documentary.” I saw myself more as just being a photographer in different kinds of settings using multiple platforms.

Now I’m considered an art photographer because the pictures are on the walls. I feel like I cross all those boundaries and yet I’m not particularly interested in them; I don’t think they’re useful when you make work.

For me, the more interesting question is how the work changes when it circulates, when it’s expressed in different forms. ‘Molotov Man’ is the famous example of that. 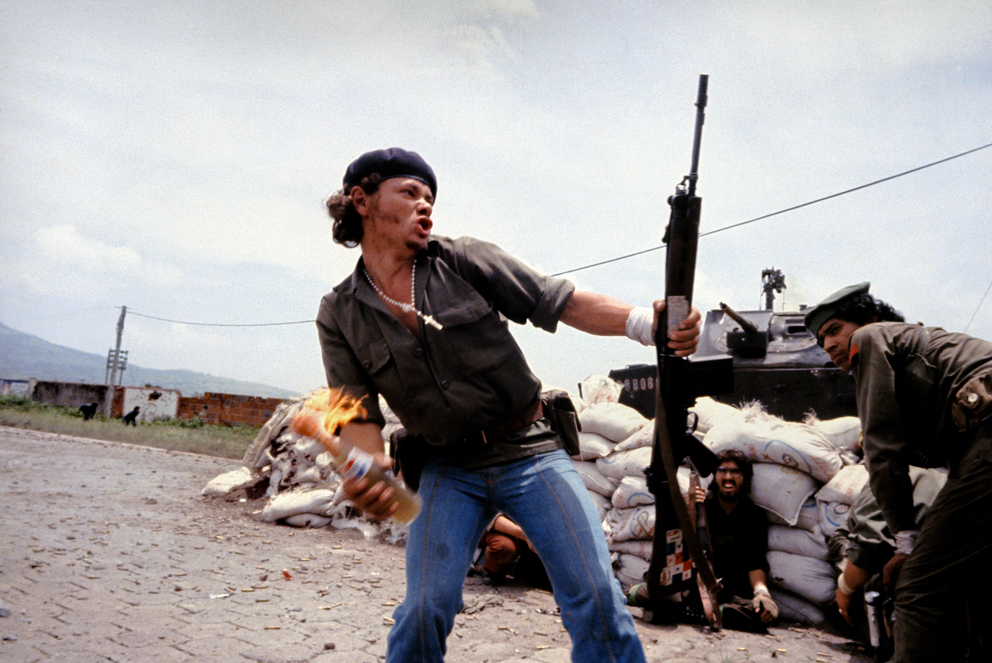 ‘Molotov Man.’ Sandinistas at the walls of the Esteli National Guard headquarters, Nicaragua, 1979.

You’re seeing the life of an image go through multiple stages, evolving from what I captured and documented to become a symbol of what it represented – the Sandinista revolution – and how it continues to raise questions in a dynamic way that I never anticipated.

So when I take a photographic book back to Nicaragua, looking for the people in the images years later, it’s like a search to understand the act of a photograph and its existence over time.

This is all still based on intuition for me. I don’t know the outcomes of the process that I commit to. I’m not sure I want to either, as that becomes a little mechanical. Instead I like letting the path unfold, giving shape in a way that I can’t fully anticipate. 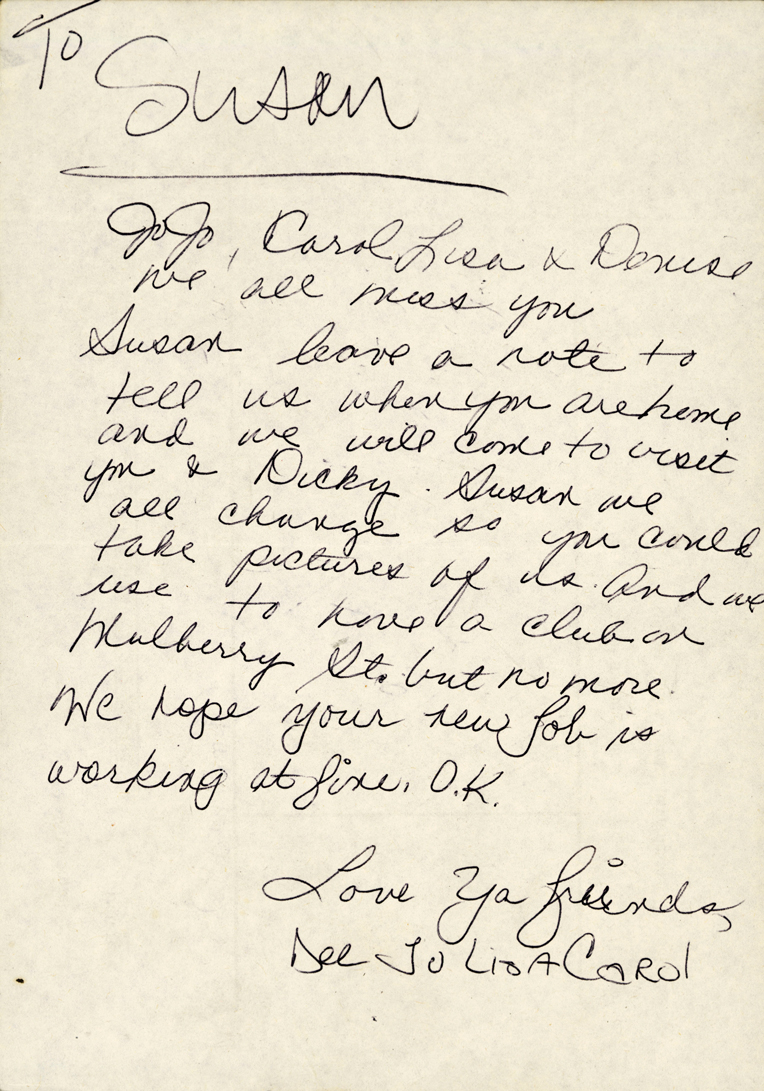 Linkedin
RELATED ARTICLES
OTHER ARTICLES
Photographer Matthew Brookes recalls following a group of young people in Venice Beach living in search of the perfect wave.
Photographer David Hoffman recalls documenting the extreme wealth inequality around Tower Hamlets and Hackney int the 1980s.
Finland-born photographer Sirkka-Liisa Konttinen looks back on her decades-long documentation of life in Northern England.
For decades, an area of East London has served as a community hub for Vietnamese people looking for a taste of home.
In the latest instalment of Photographers in Conversation, the chronicler of raves, protests and beyond explains why he’s drawn to such specifically visceral environments.
A new edition of a seminal book brings together iconic images of the band onstage in their full glory and backstage in moments of unguarded camaraderie.