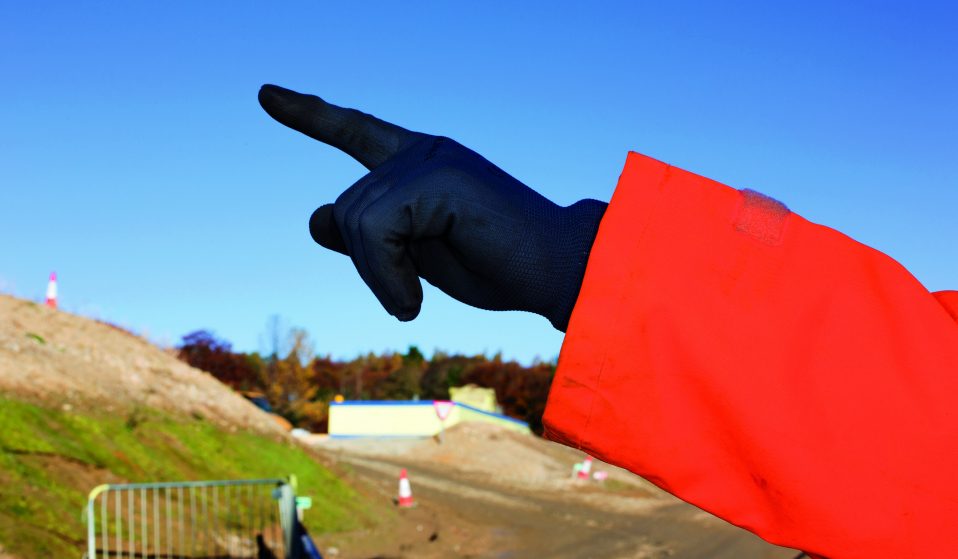 Magnum photographers come together to capture the construction of the new Macallan Distillery, shooting the awe-inspiring build over the course of three years.

Magnum photographers – including Martin Parr and Alec Soth – come together to capture the construction of the new Macallan Distillery in Speyside, Scotland, shooting the awe-inspiring build over the course of three years.

Magnum have teamed up with The Macallan Distillers for a new series, titled The Macallan Masters of Photography.

“[Macallan] were looking for a group of photographers who could document the build over a number of years. Magnum is strongest when the group comes together on a project – so we were the perfect fit,” says Tim Paton, Commercial Director at Magnum. 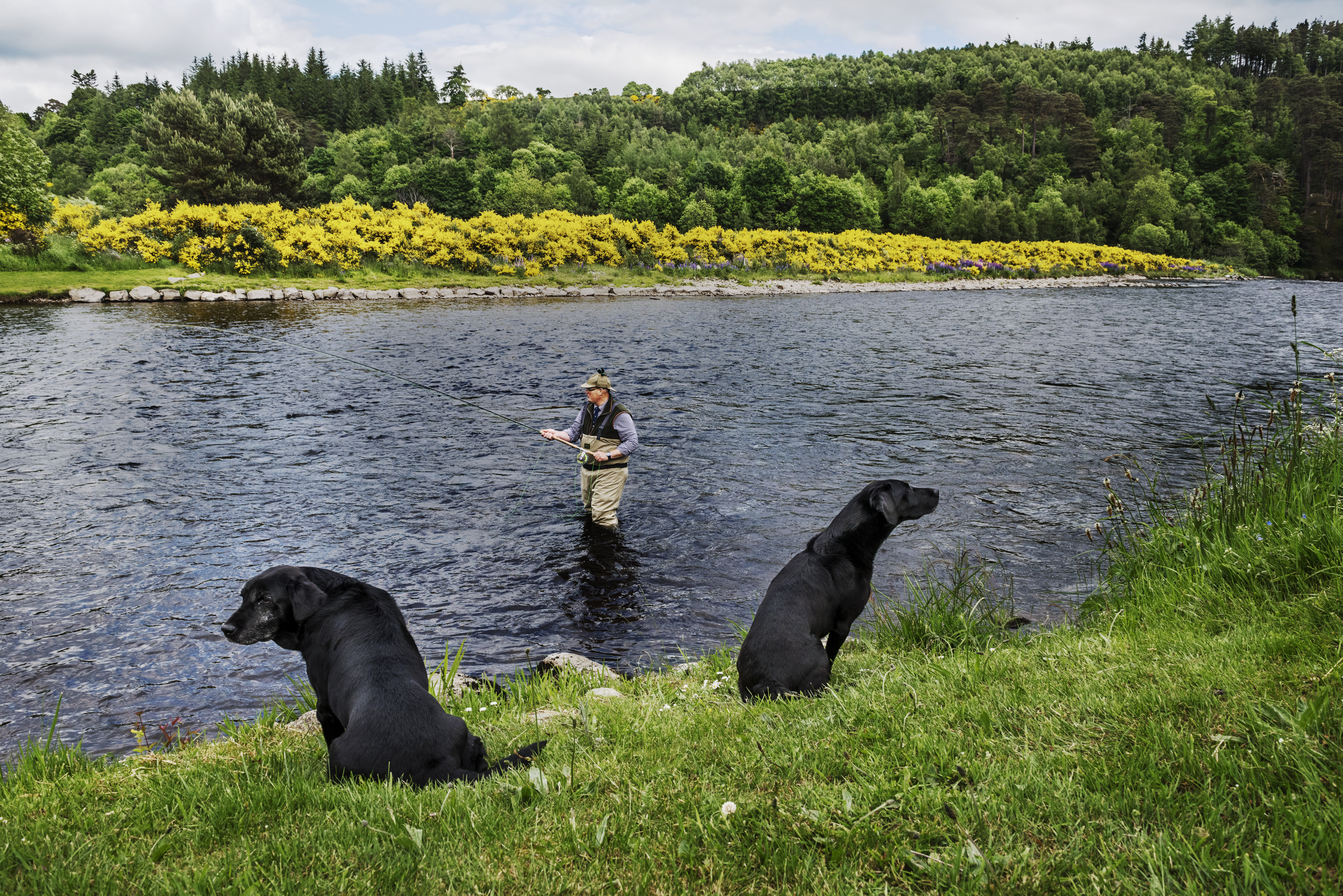 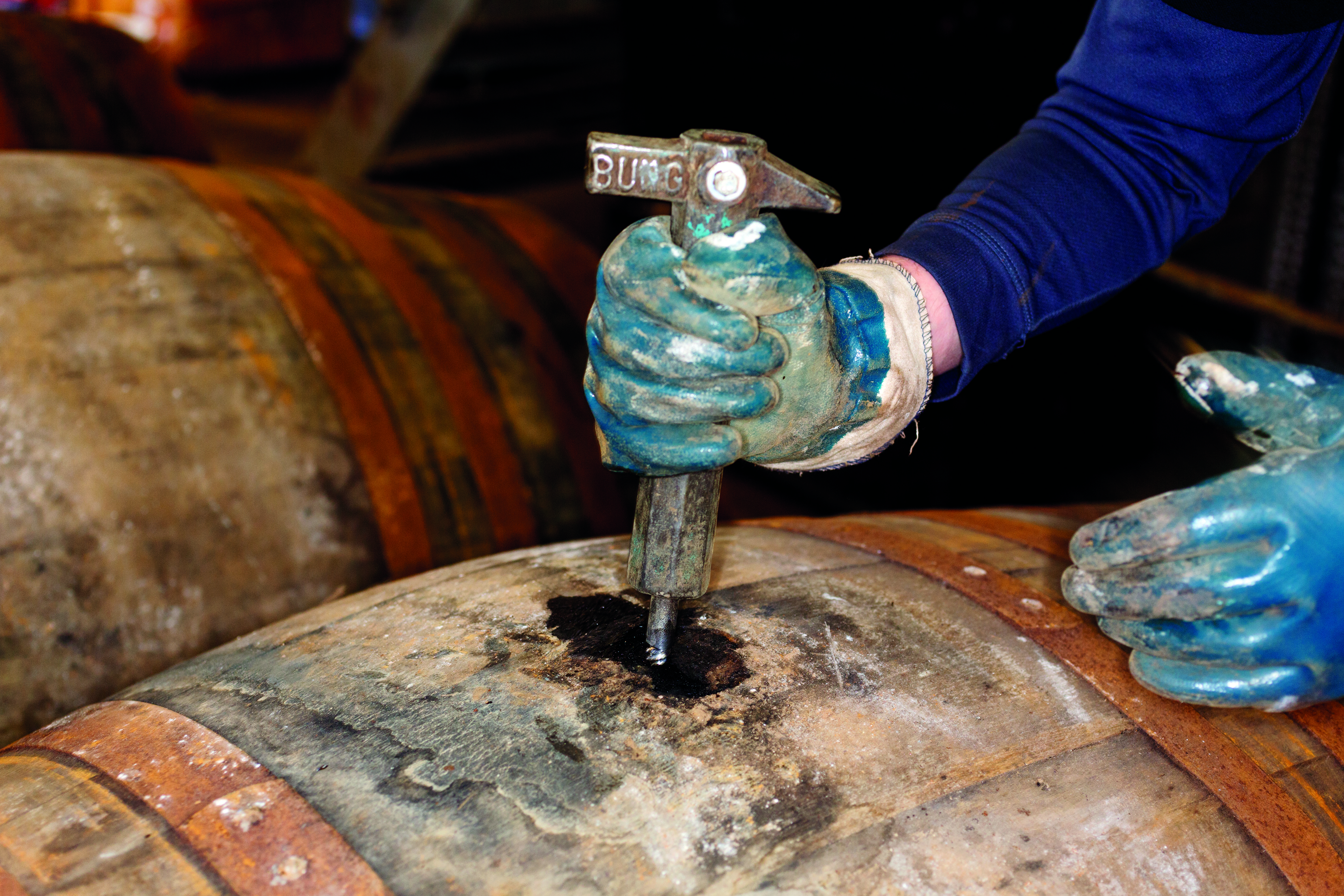 From Paolo Pellegrin’s expansive, monochrome shots of the Macallan structure and awe-inspiring Elches Estate on which it’s situated, to Alec Soth’s warm depictions of the characters overseeing its construction and subsequent running, each photographer offers a unique interpretation of the same brief.

The result is a limited edition object d’art, comprising six signed prints – one from each photographer – an exclusive photo book as well as a special limited release Macallan whisky. Together, they tell the Macallan story in the Magnum way.

“The brilliant thing about this project is that each of the photographers were basically shooting the same things in a restricted area,” adds Paton.

“They all had to shoot either on the new distillery construction site or on the Macallan Estate. This meant that each photographers style is very visible in the final book. It is a true reflection of the diversity of the Magnum photographer membership.” 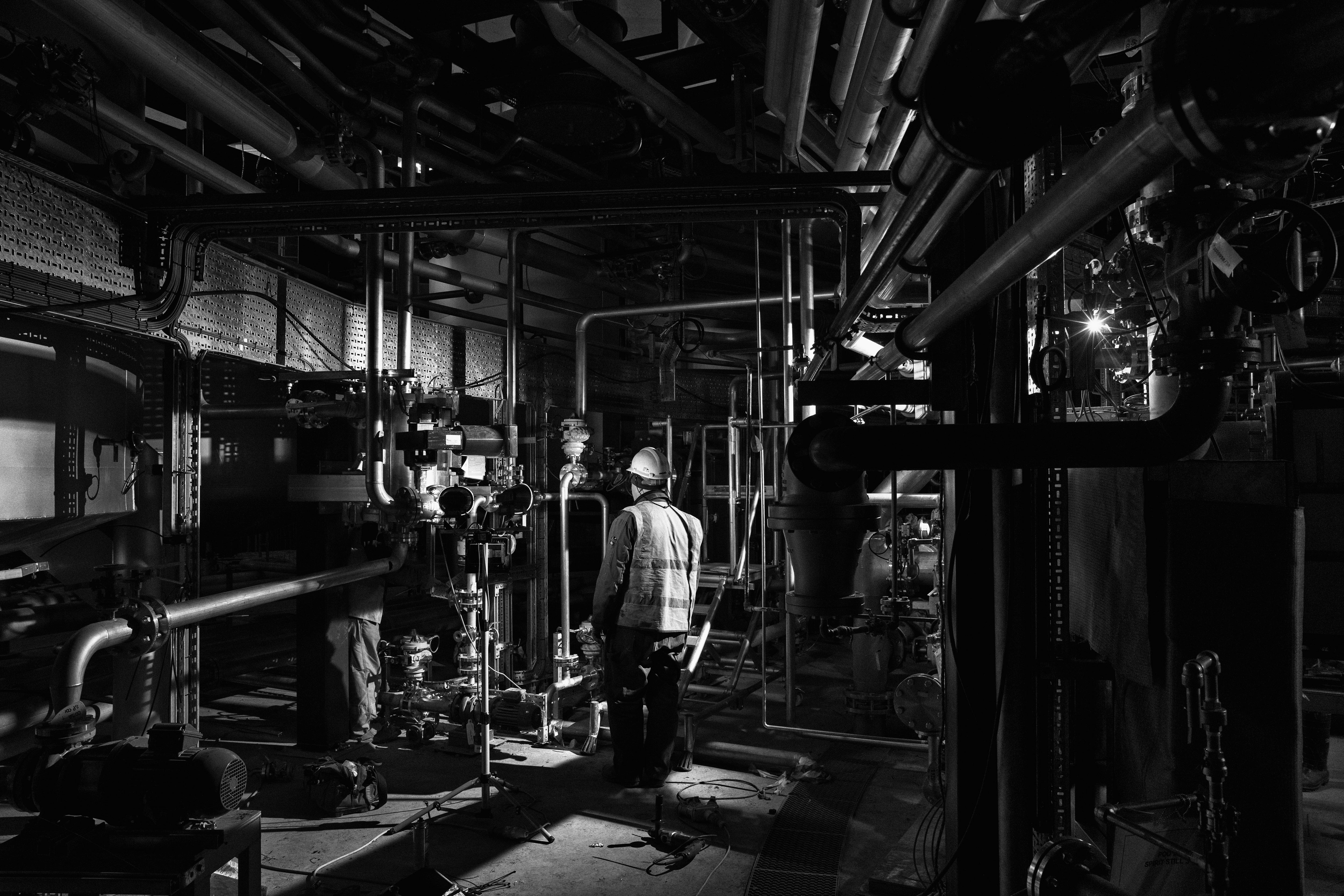 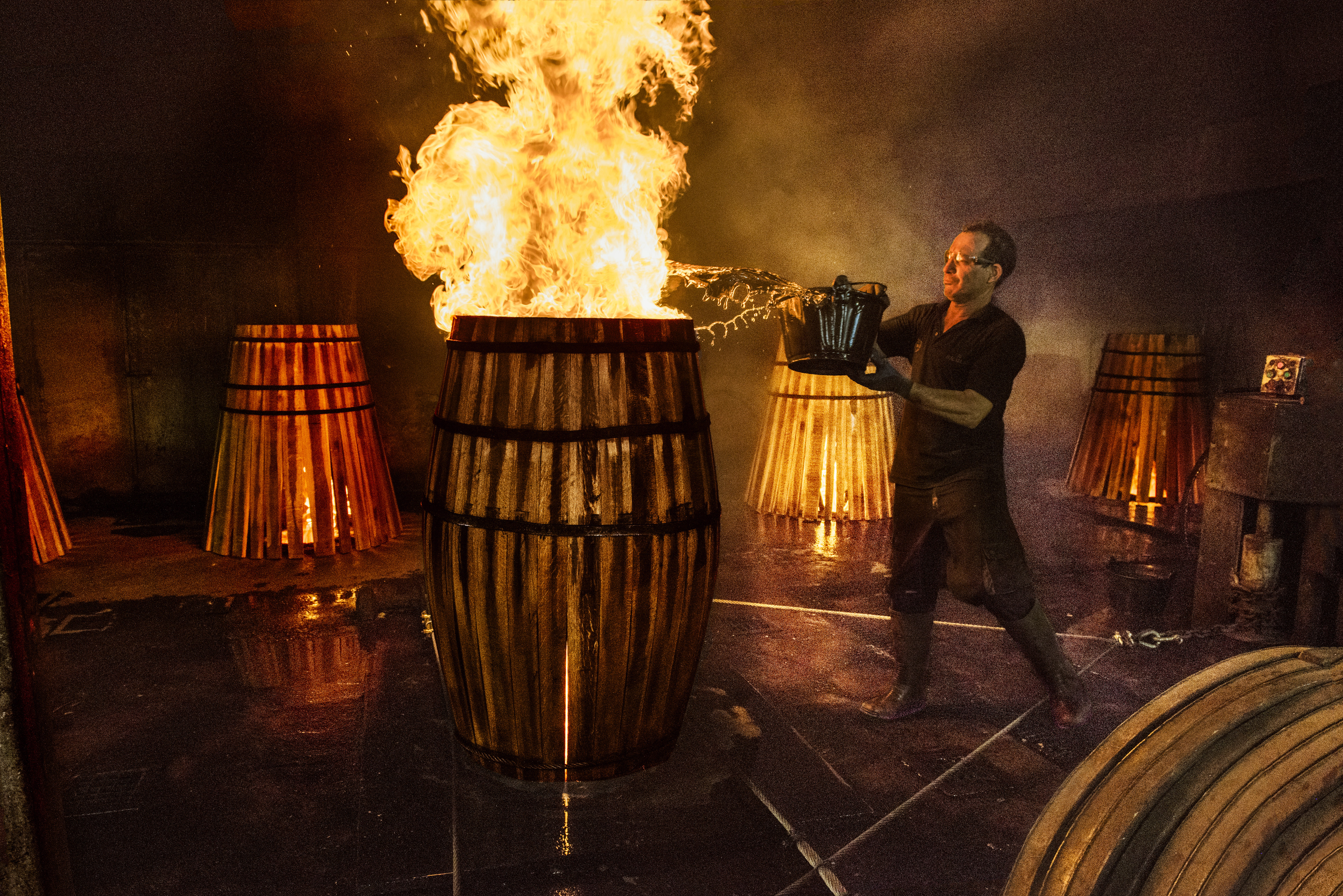 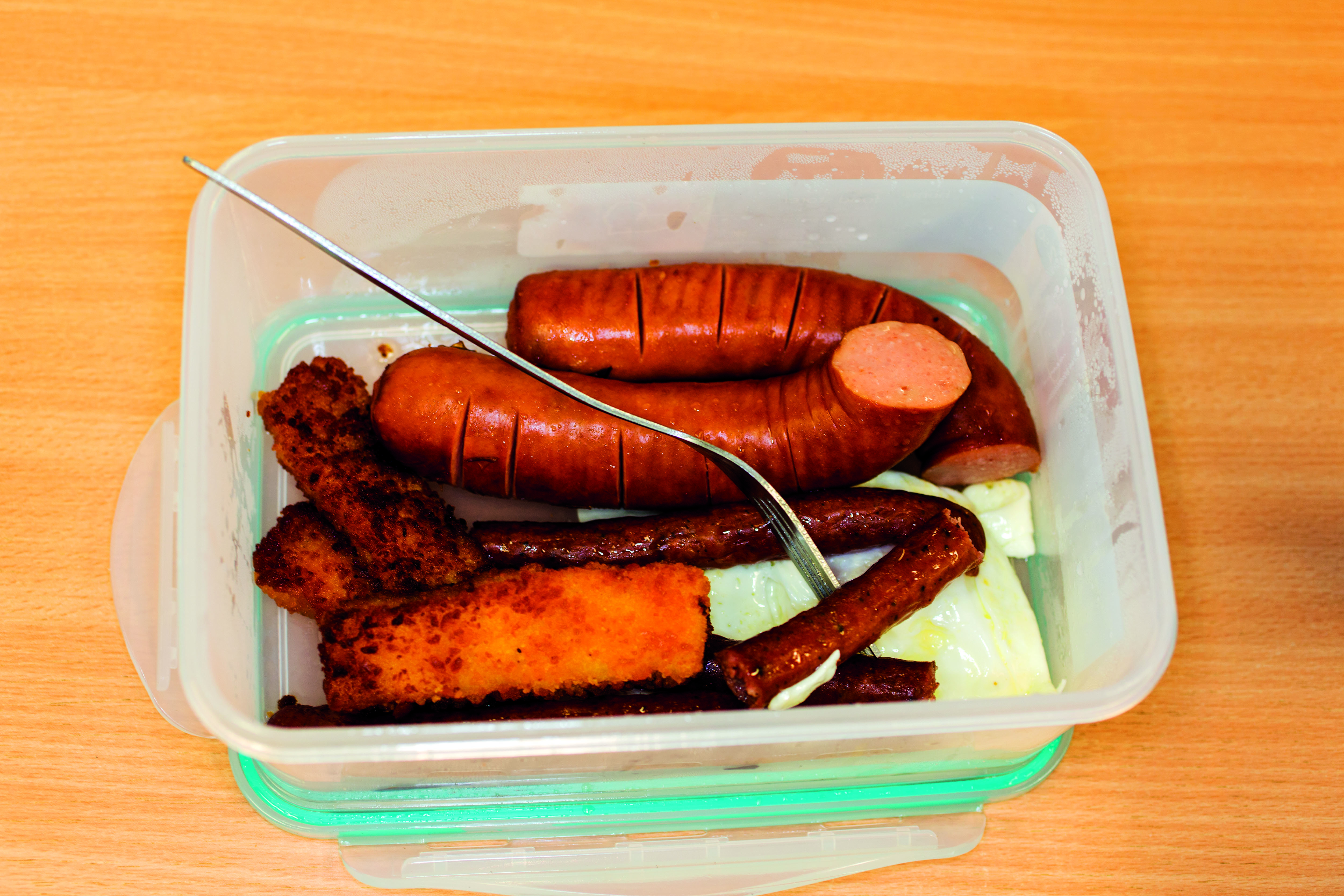 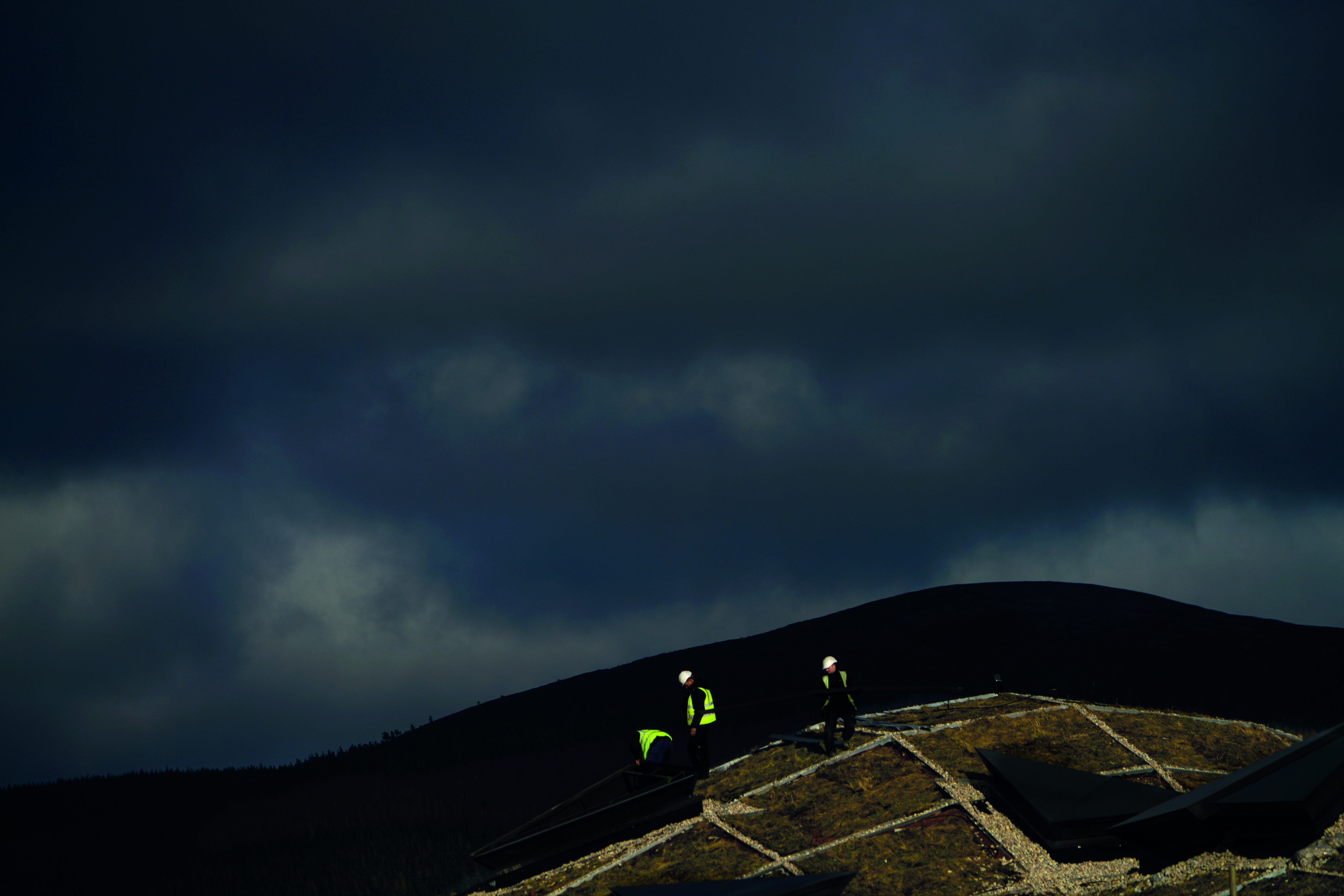 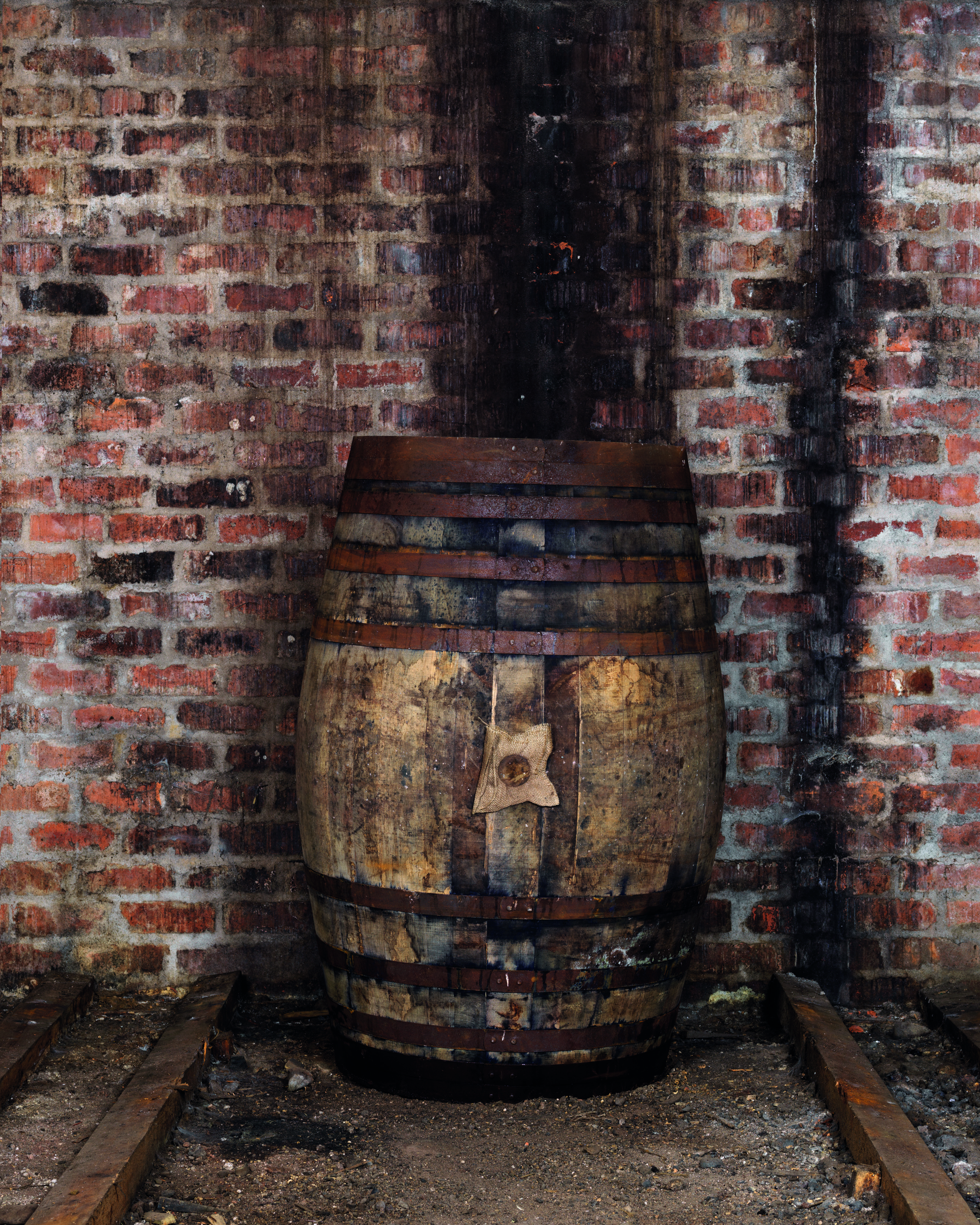 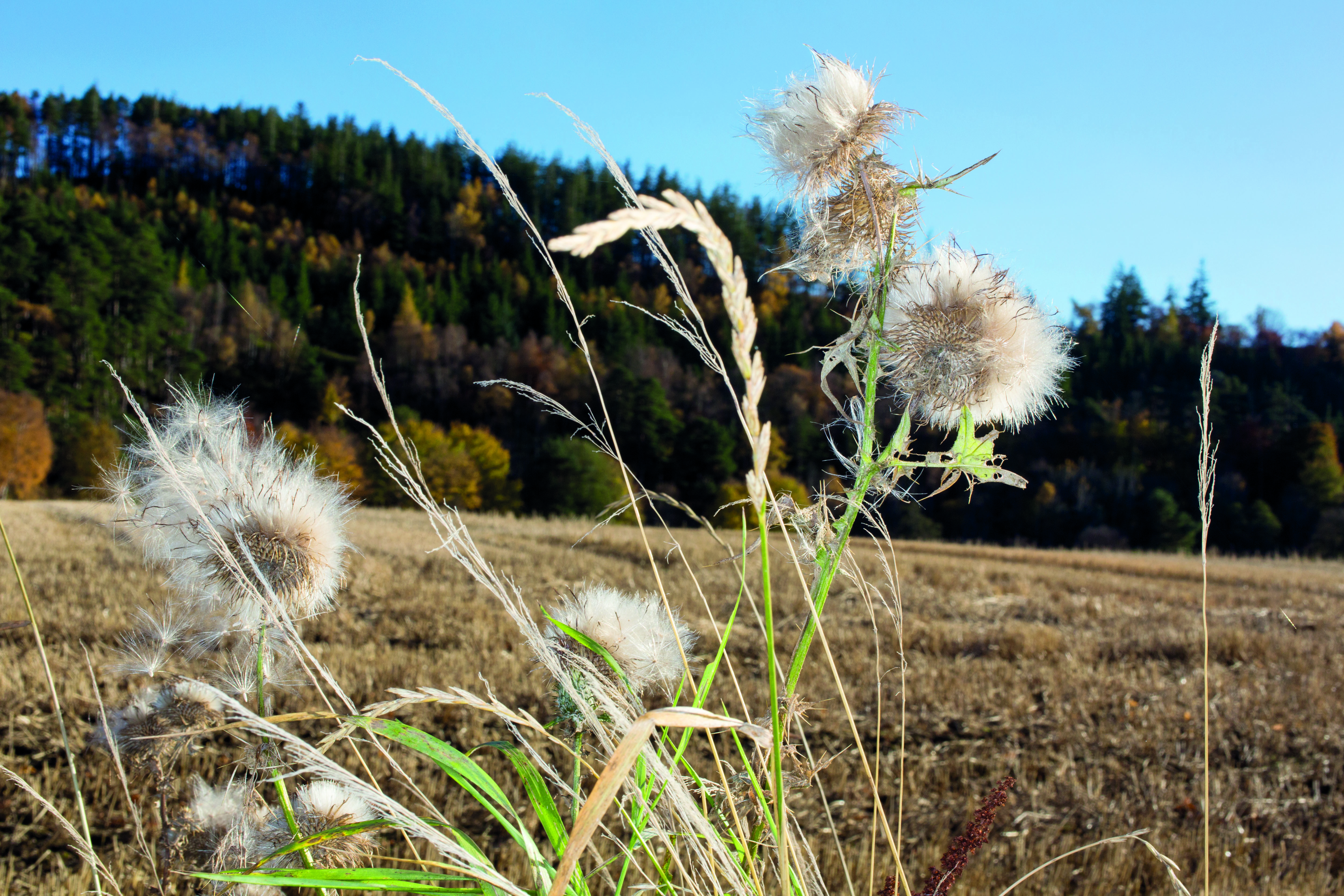 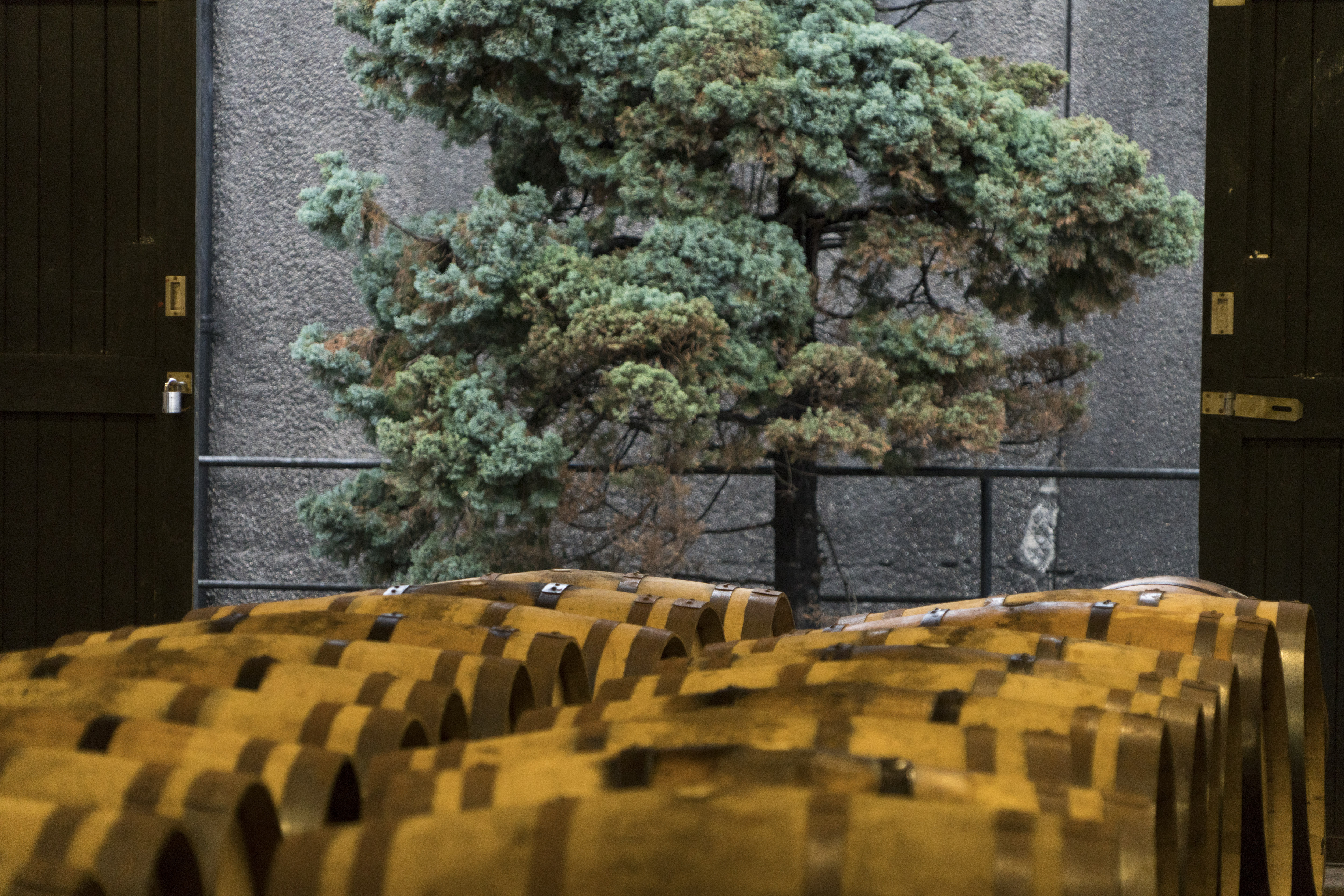 Find out more about The Macallan Masters on the Magnum Website.

Linkedin
RELATED ARTICLES
OTHER ARTICLES
Finland-born photographer Sirkka-Liisa Konttinen looks back on her decades-long documentation of life in Northern England.
In the latest instalment of Photographers in Conversation, the chronicler of raves, protests and beyond explains why he’s drawn to such specifically visceral environments.
In her new book, the author explores the country’s housing crisis in human terms and calls for radical action to address a broken system.
Over a dozen Stop Deportation activists locked themselves to each other outside a detention centre to prevent coaches taking those due to be on the Rwanda deportation flight from leaving.
The curators of a new exhibition are hoping to shed light on Plymouth’s vibrant but often overlooked nightlife.
For decades, an area of East London has served as a community hub for Vietnamese people looking for a taste of home.