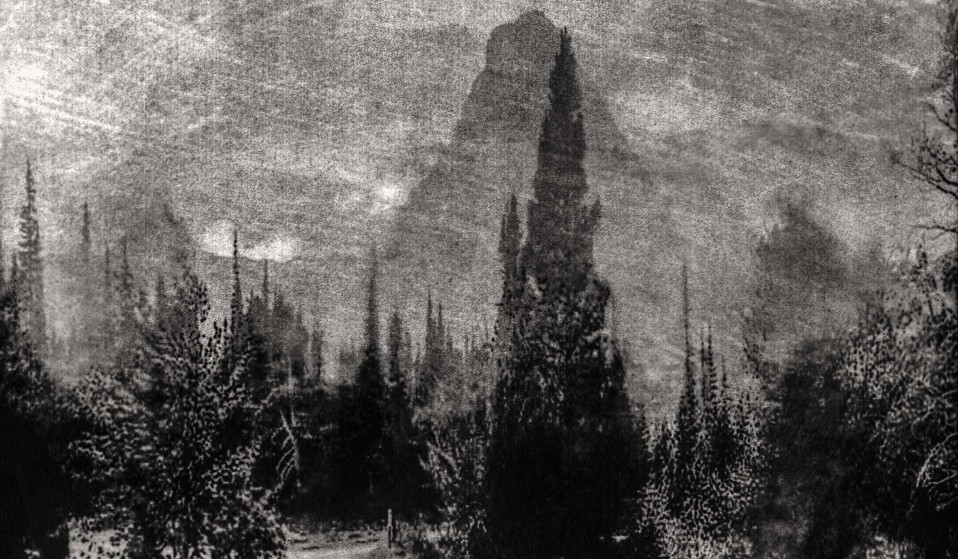 After learning how to access surveillance cameras from the comfort of his own studio, Marcus DeSieno embarked on a project that questions our relationship with the natural landscape in a world where someone’s always watching.

After learning how to access surveillance cameras from the comfort of his own studio, Marcus DeSieno embarked on a project that questions our relationship with the natural landscape in a world where someone’s always watching.

In 2013, Marcus DeSieno found himself hiking through one of America’s vast and beautiful national parks.

Despite the fact he was alone in the wilderness, the Washington-based photographer had surveillance on the brain. At that time, the Edward Snowden leaks had just rocked the world, divulging the all-seeing, all-hearing extent of the NSA’s capabilities in grim, disturbing detail.

So, during the walk, when he stumbled upon a handful of park rangers nailing a CCTV camera to a tree in order to deter potential trespassers, it probably felt like an eerie coincidence. However, as he overheard one of the rangers grumbling about its uselessness in the dark, DeSieno realised that the camera’s power didn’t lie in its functionality, but its status as a sign of power in modern surveillance culture. 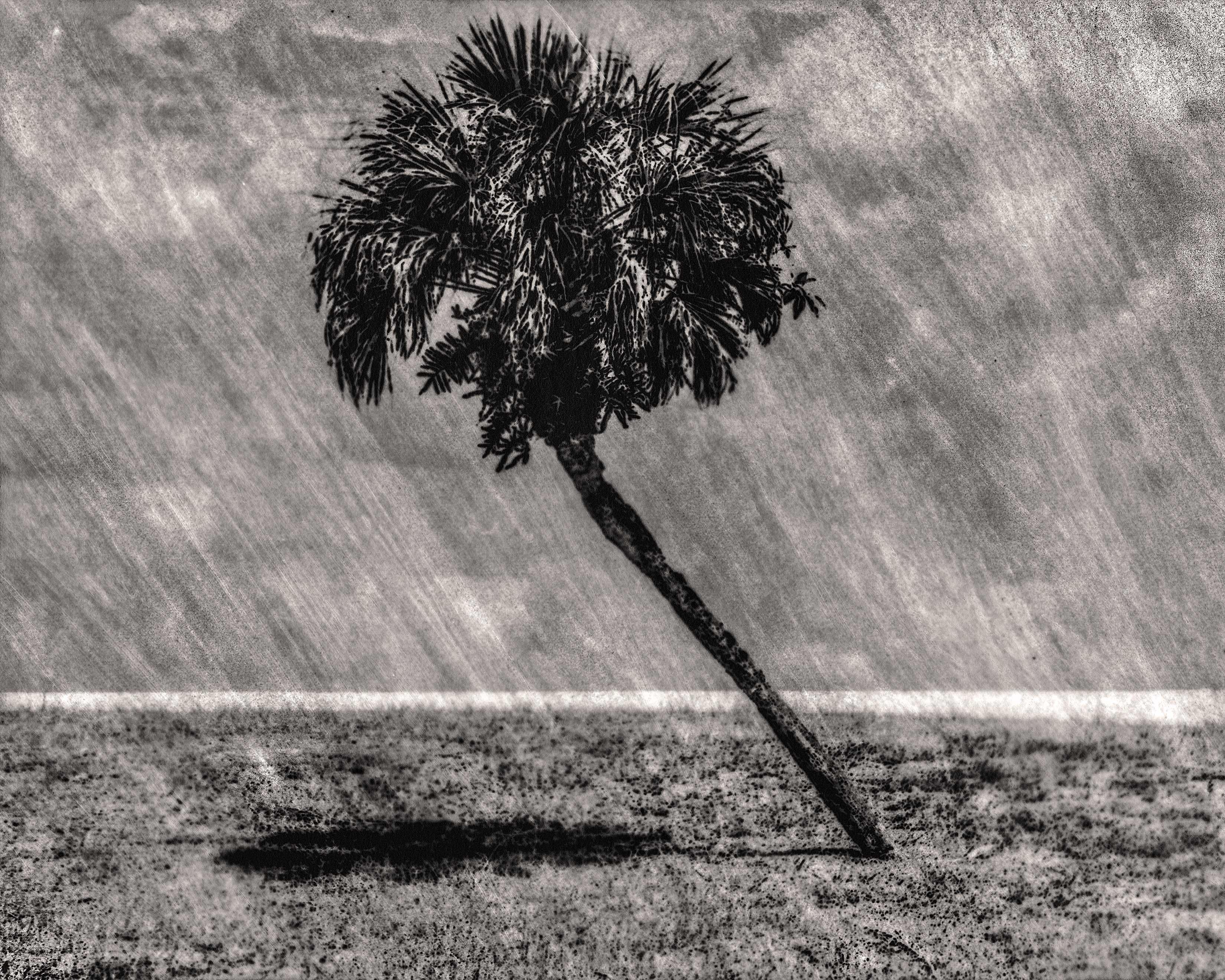 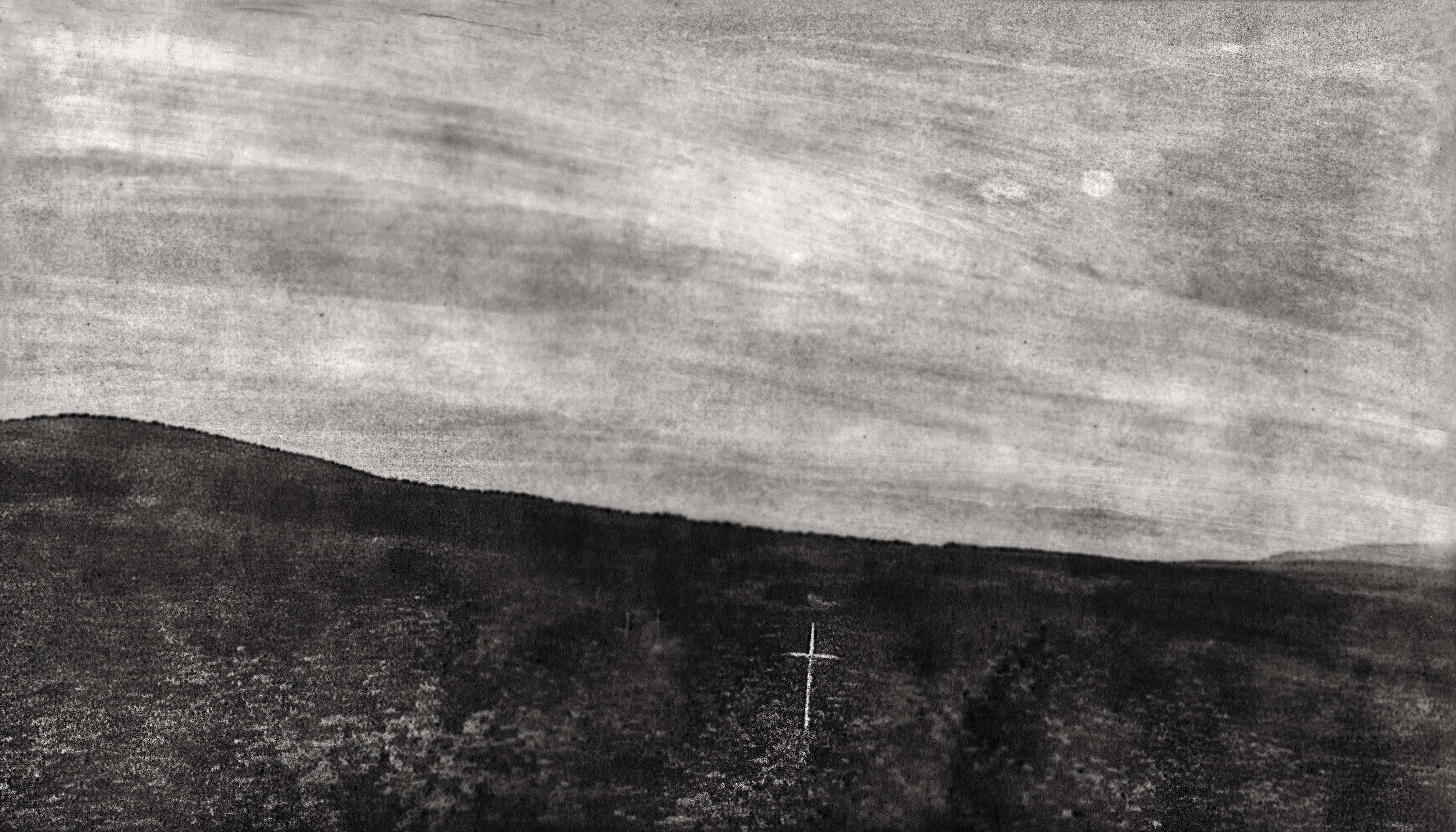 It was this realisation that led to the inception of No Man’s Land, a photography project that sees DeSieno exploring the far-reaching implications of living in a society where surveillance is ubiquitous – as well as adopting the role of ‘the watcher’ himself. 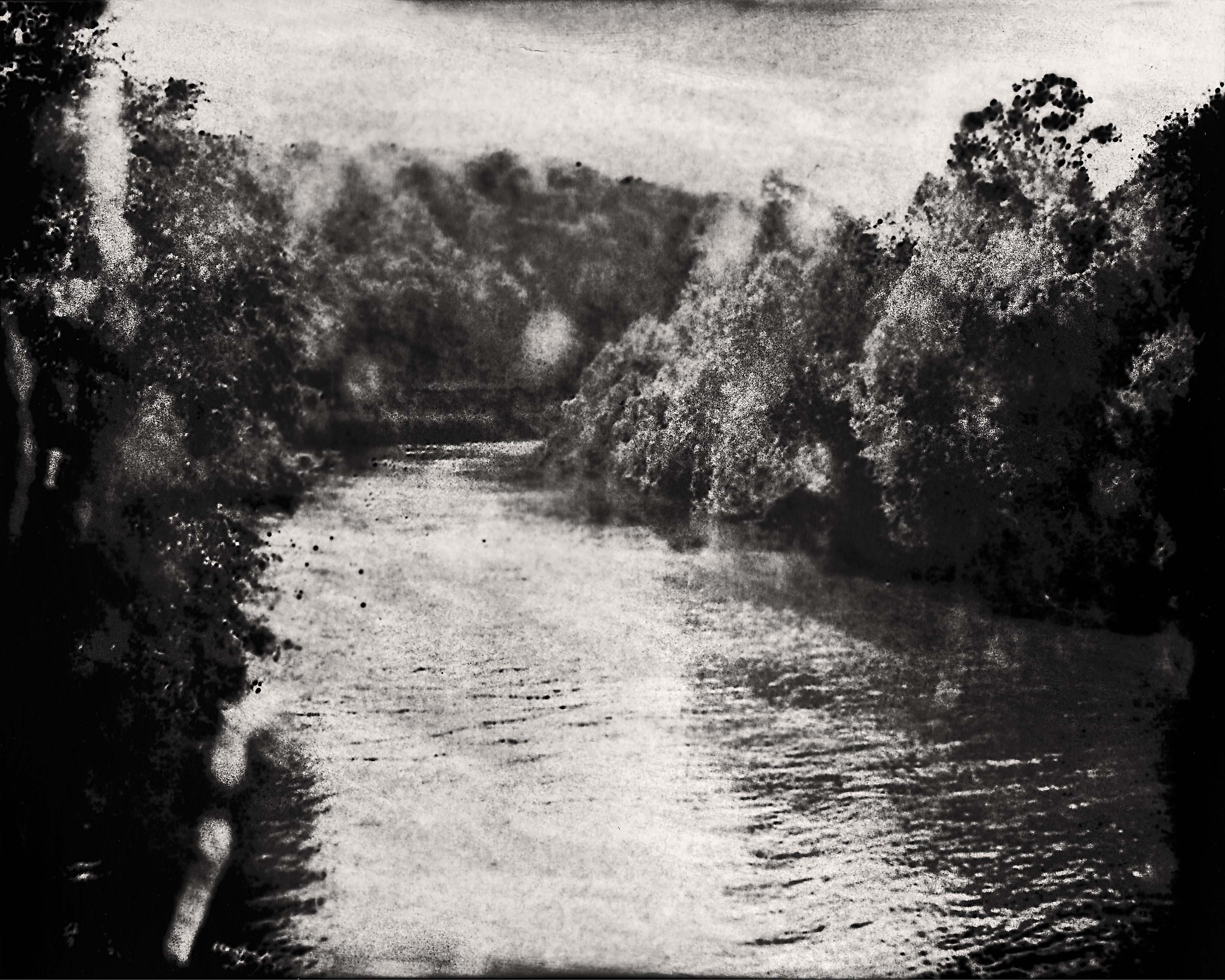 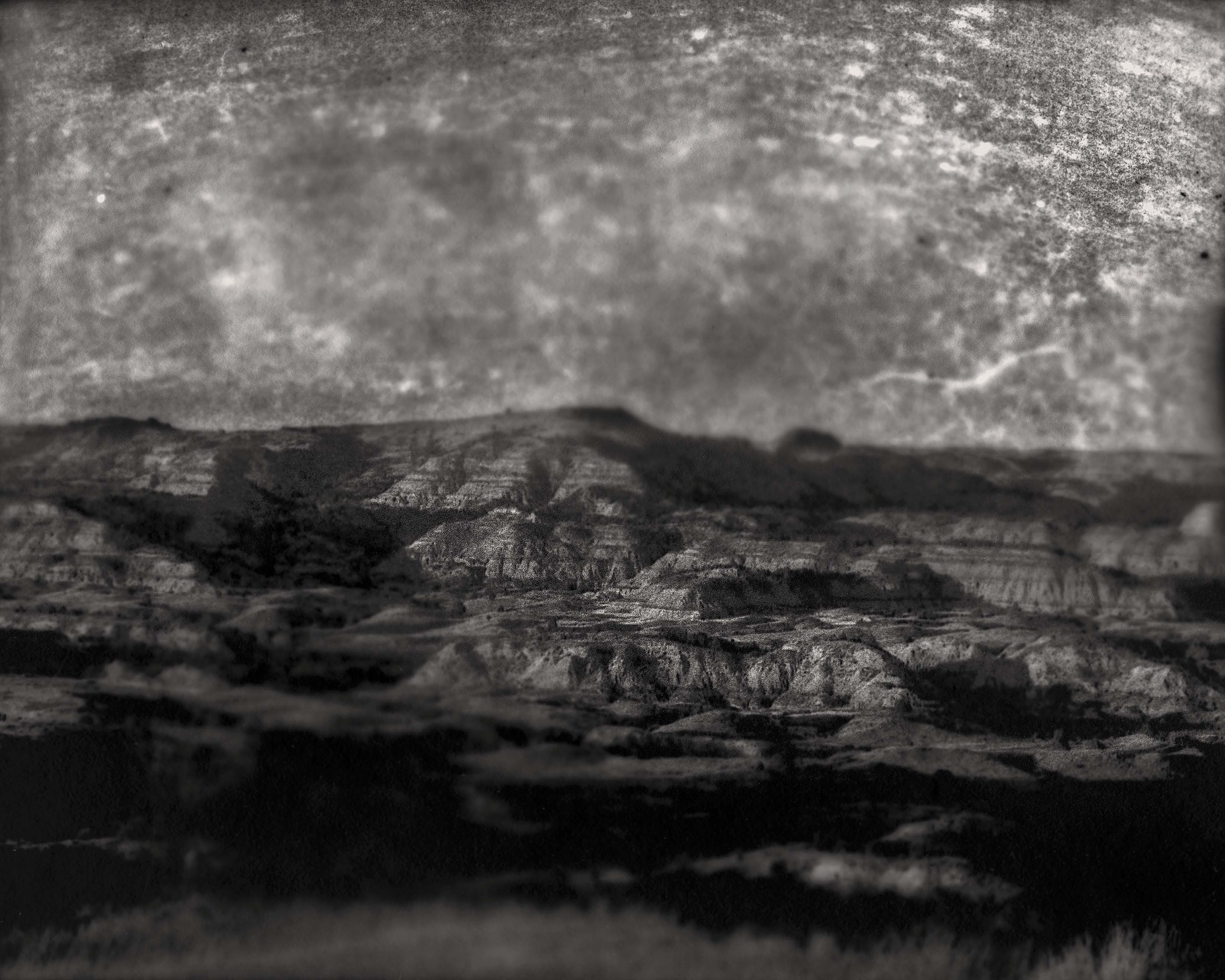 After completing an online crash-course in hacking, he was able to “roam the world” from his studio through surveillance cameras, public webcams and CCTV feeds, using them to search for images he could use in his work. (“I had no previous [hacking] experience, but I can tell you it was shockingly easy. And it was certainly terrifying to find out that this was so easy.”)

Rather than focusing on urban, densely-populated spaces one usually associates with the theme, DeSieno instead switched his gaze towards the kind of isolated environment that first galvanised his interest in exploring surveillance within his work. 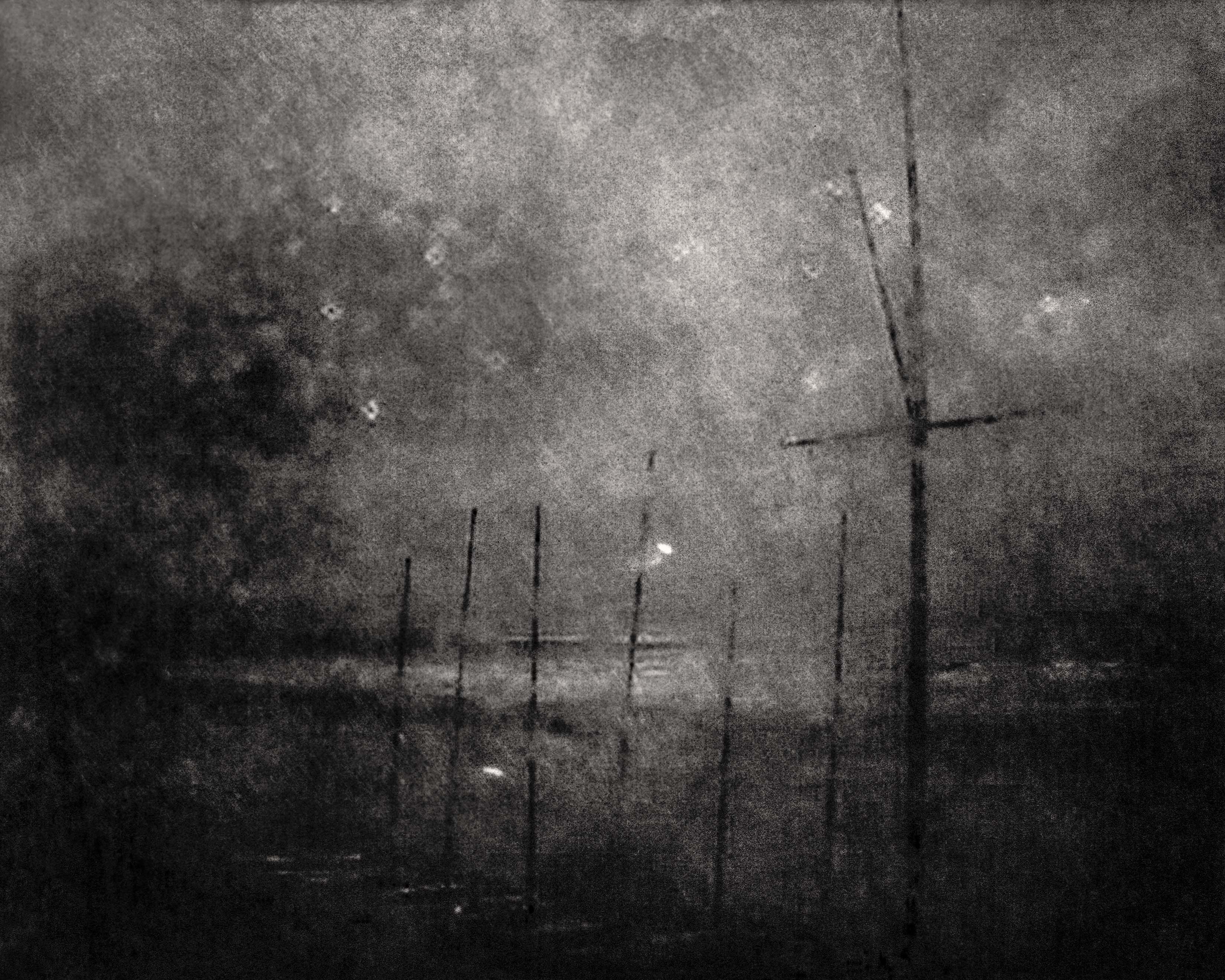 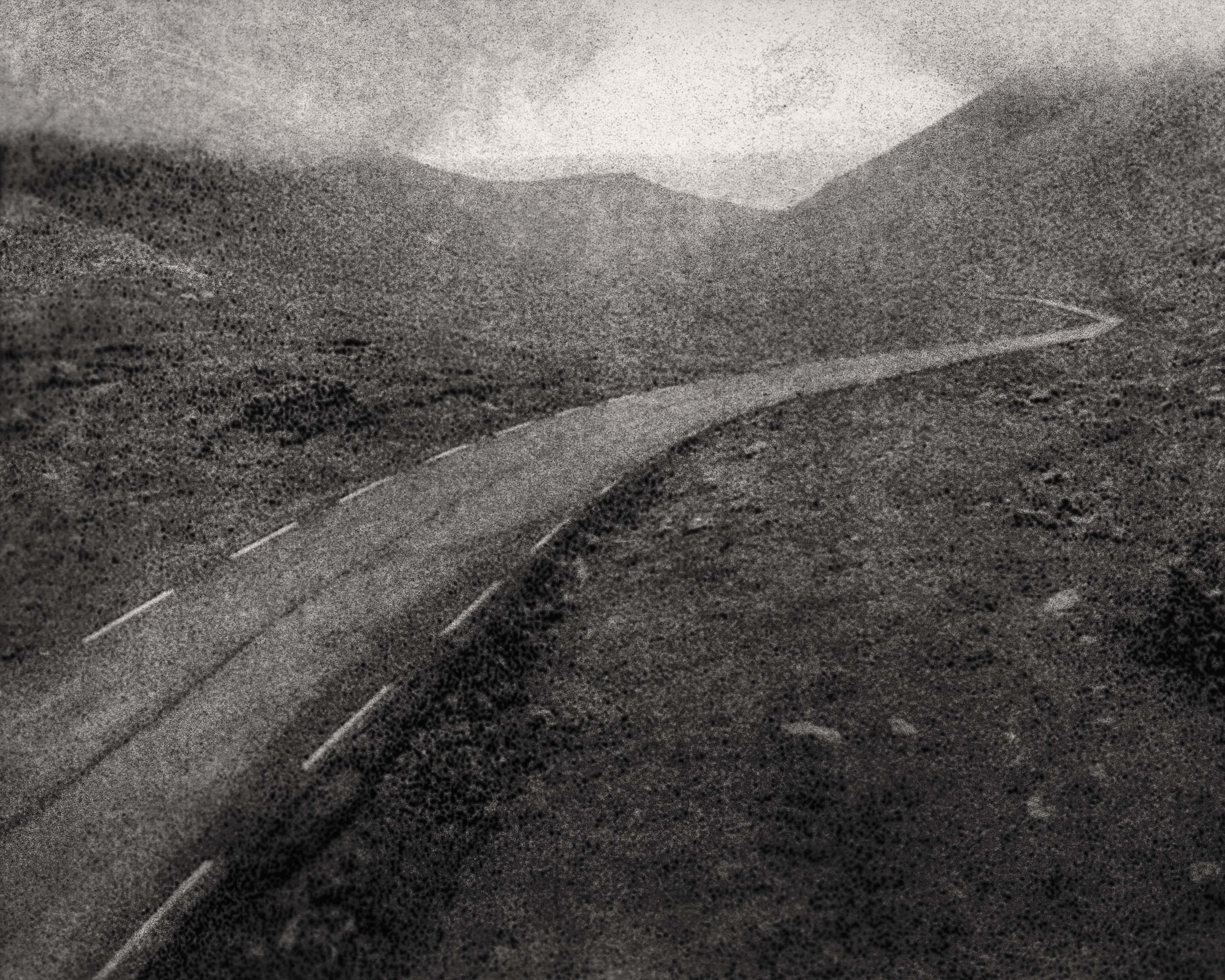 By using natural, idyllic landscapes (which he captured with a computer screenshot, then photographing using a wooden, large format camera and a salt paper negative process), No Man’s Land questions the relationship between humans and their land, all while showcasing the unwavering reach of surveillance technology and the simplicity with which it can be utilised.

“I have been asking myself lately what my social responsibility is as an artist,” he adds. “It is not a question I’ve figured out, but perhaps the desire to create this project came from these moral and ethical battles inside of me.”

“This work falls into an indeterminate and contested territory where the results of how this technology has shaped us remains nebulous and unclear. We are currently, as a civilisation, already standing in the middle of this No Man’s Land.” 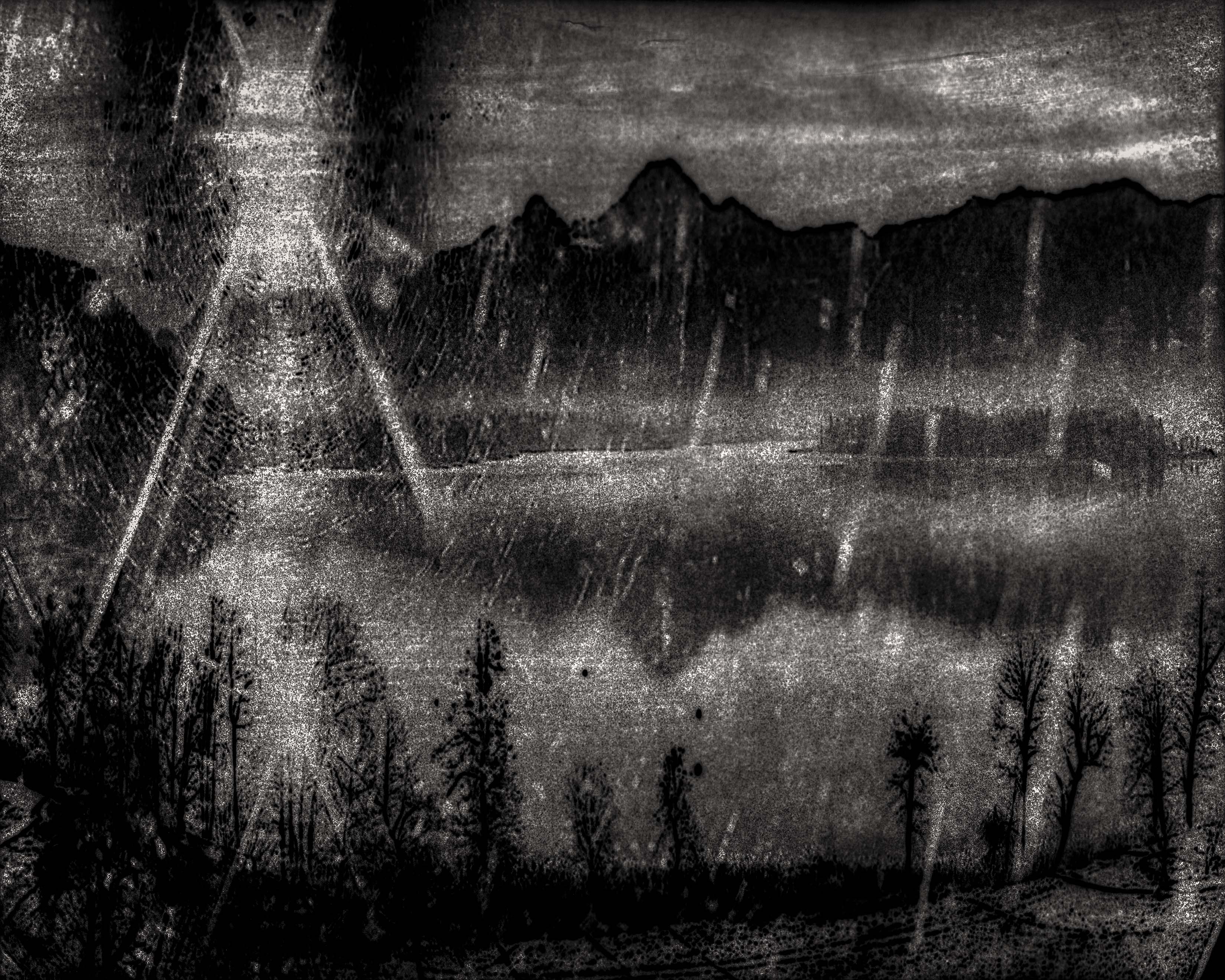 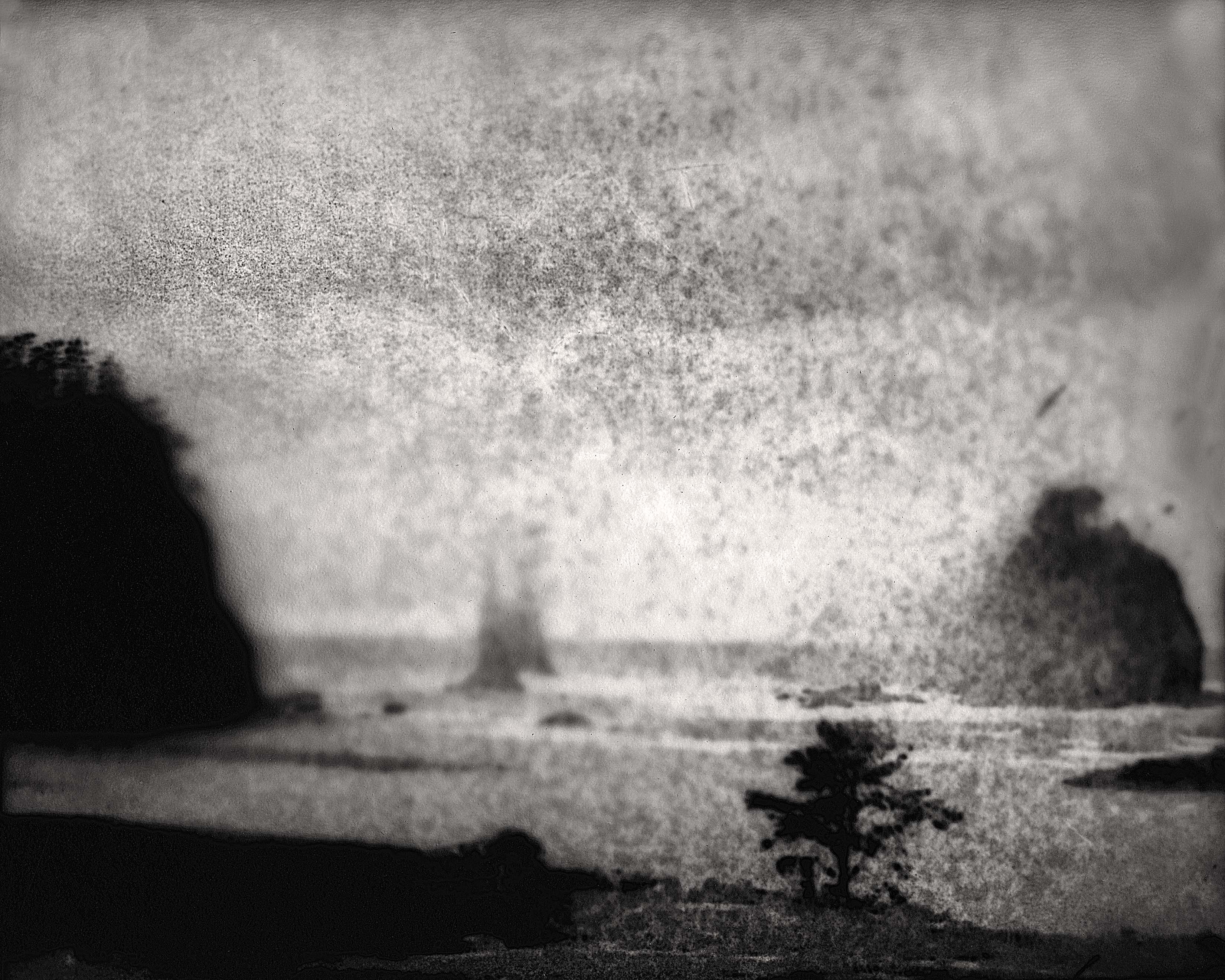 No Man’s Land: Views From a Surveillance State is available now from Daylight Books.

Linkedin
RELATED ARTICLES
OTHER ARTICLES
A new report has found that the majority of Britains approach trans issues with compassion. It’s about time this was reflected by our media landscape.
The author discusses the all-consuming nature of heartbreak, and turning the experience into an incisive exploration of love and loss.
The singer-songwriter discusses her intimate new project – and the advice she’s picked up across a career as one of rock’s leading voices.
With inflation now at a 40-year-high of 9 per cent, demonstrations organised by TUC took place to demand action from the government.
A new edition of a seminal book brings together iconic images of the band onstage in their full glory and backstage in moments of unguarded camaraderie.
50 years since its inception, and the campaign calling for recognition that capitalism depends on domestic labour is as pertinent as ever.