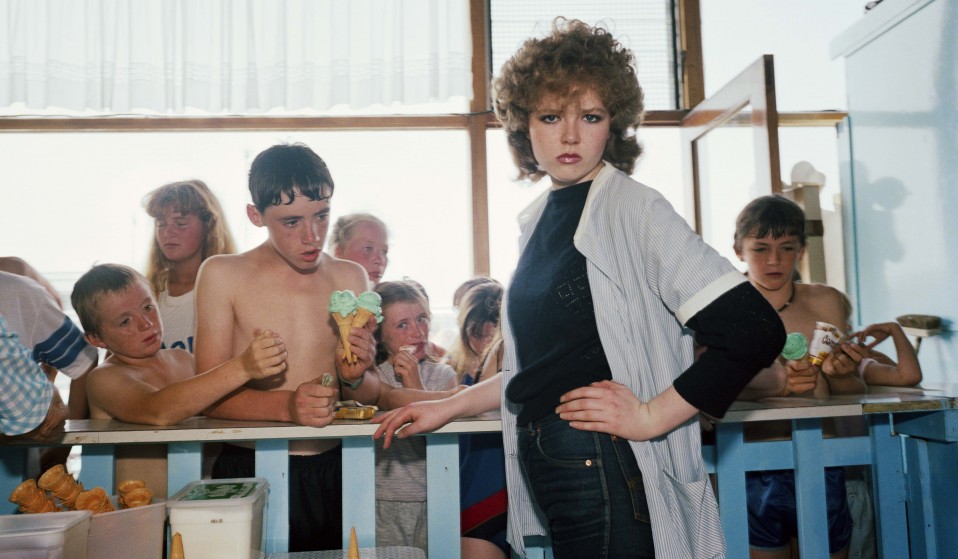 We talk to the legendary photographer about Brexit, British culture, and his new Bristol-based foundation.

We talk to the legendary photographer about Brexit, British culture, and his new Bristol-based foundation.

The Martin Parr Foundation, set up in 2014 to support and sustain the work of British documentary photographers, will open its brick and mortar location in Bristol next month. The architect-designed space in the Paintworks complex will be home to works from a wide range of British photographers – such as Keith Arnatt, Richard Billingham, Elaine Constantine, John Davies, Paul Graham, Ken Grant, and John Hinde – while also preserving the work of Parr himself, one of the most celebrated documentary photographers of the last 50 years.

The gallery’s first exhibition, Parr’s own Black Country Stories, will open on October 25 and run through to January 2018. That will be followed by Niall McDiarmid’s portraits project, Town to Town, before David Hurn’s Swaps – a print collection built mostly through swapping – takes over in the spring.

“Post-war British documentary photography continues to be underappreciated and I wanted to make a small contribution to rectify this,” Parr said in a statement. “The Foundation will support and preserve the legacy of photographers who made, and continue to make, important work focused on the British Isles.” We caught up with him to find out more. 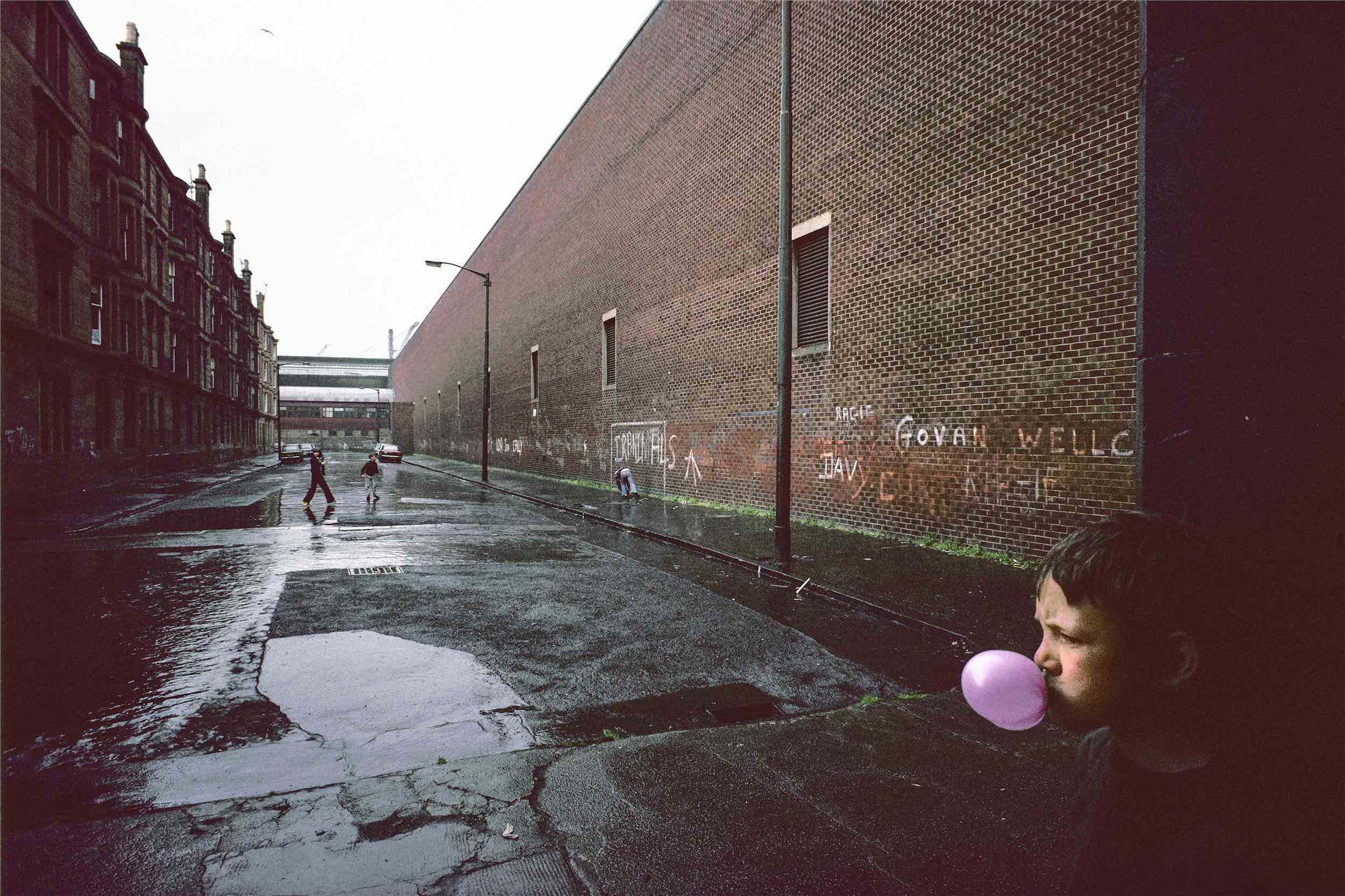 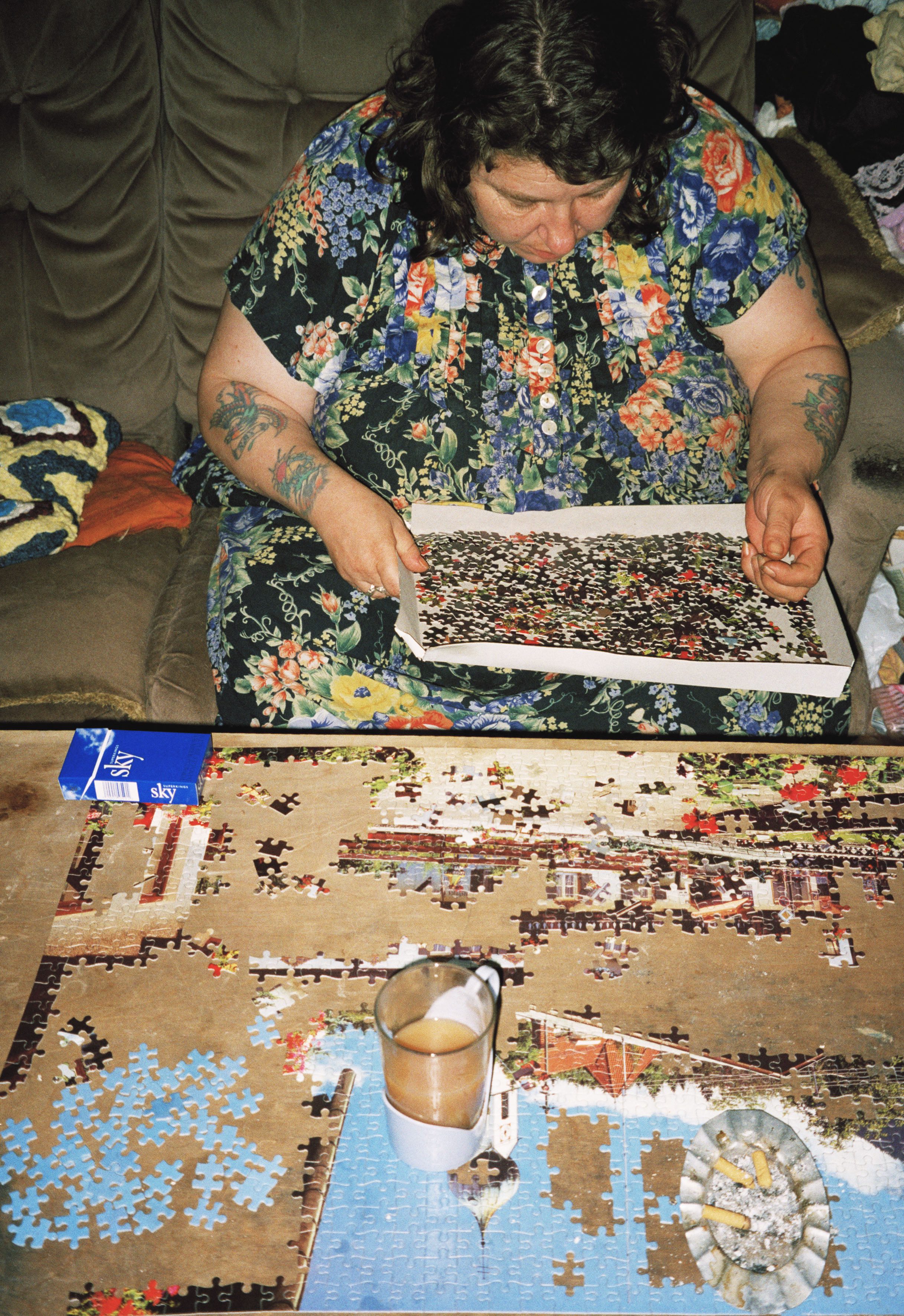 What do you think makes British photography stand out, specifically?
I think our particular strength is documentary work – and this is the main emphasis I’m looking at with my foundation. In a sense I’m trying to correct what I think is a bit of an oversight from the rest of the art and photography world in this country, to give it more prominence and try and promote it. It’s easier to like fine artists rather than documentary photographers. Documentary is too real – it’s about the world, and I think people prefer the escapism of landscape and fine art photography.

What makes you so drawn to documentary work?
I’ve been a documentary photographer for 45 years, so I’m constantly fascinated by the world in which we live. The place I spent the most time photographing is Britain, and it gives me a chance to express the contradictions and the ambiguity and the love-hate that I feel about this country. And also to try and build a substantial archive of the last 40 years of what happened in Britain. This was almost like a calling and I just can’t stop photographing. 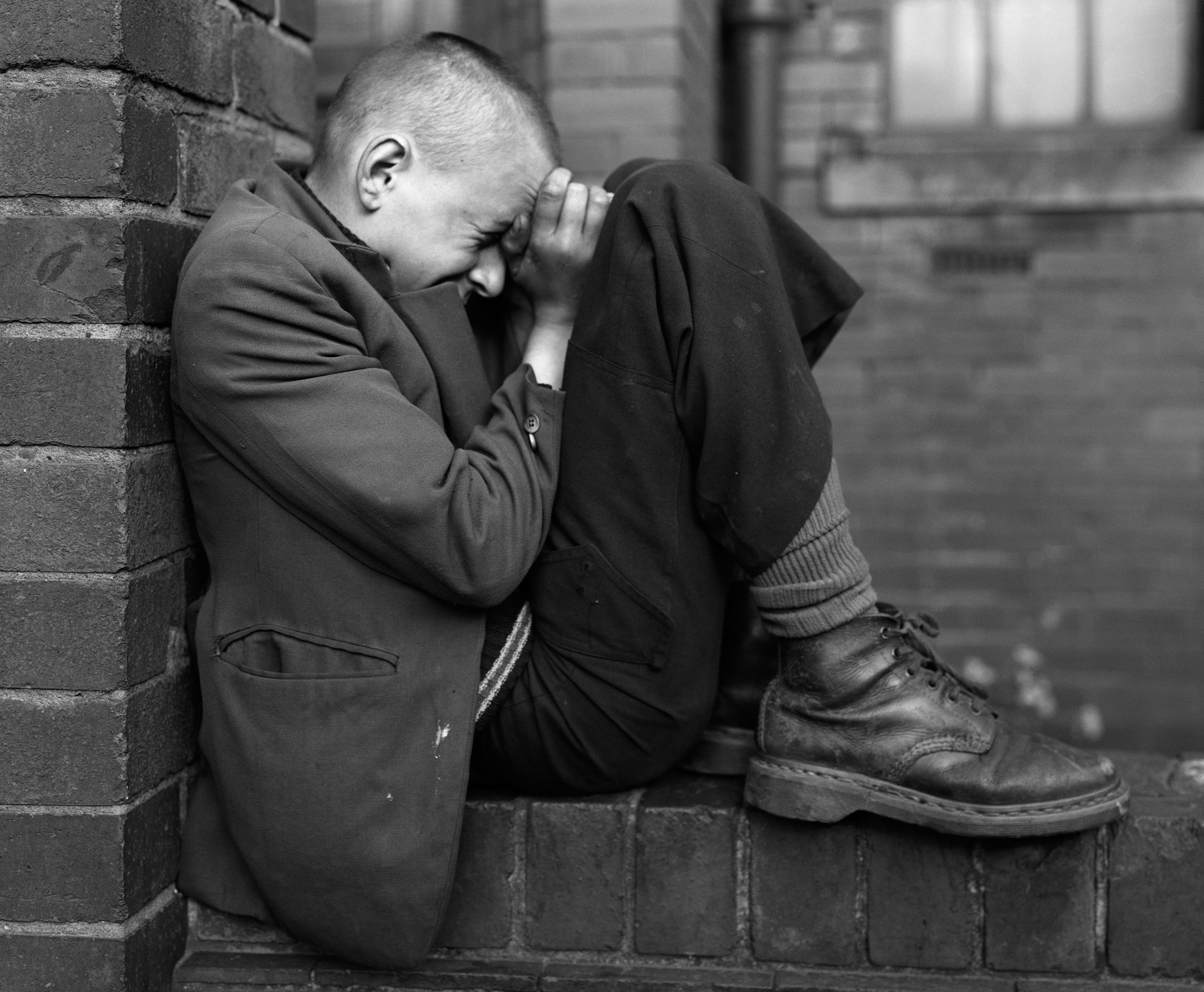 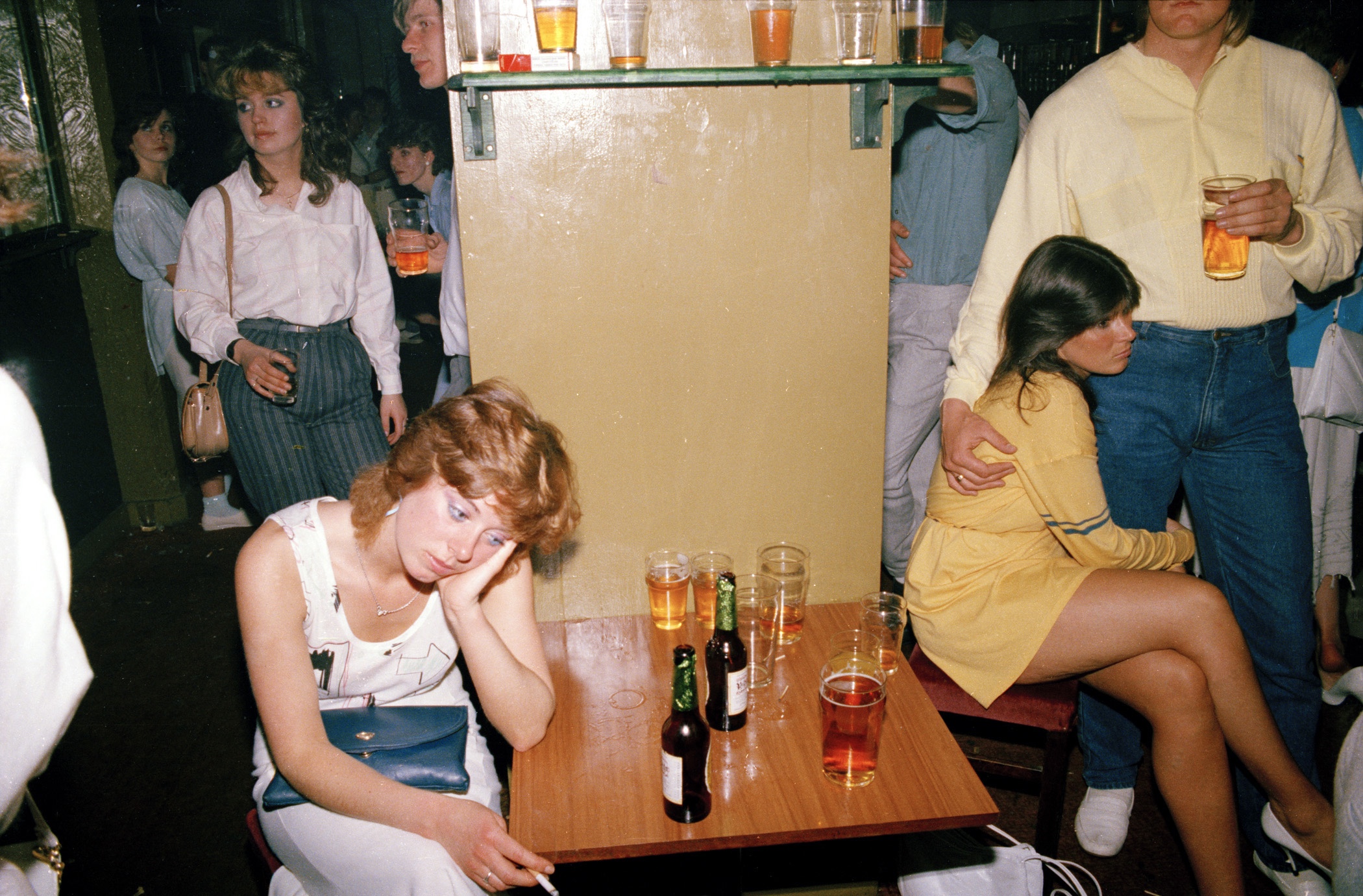 How have your feelings towards Britain changed over the years?
When I started doing colour in the 80s, it was very much Thatcher’s Britain. I was very anti-Thatcher, so that gave me a bit of an edge, and that edginess has been revived by living in the Brexit times – I’m very anti-Brexit, a solid remoaner.

What do you think makes photography the ideal medium?
The great thing about photography is that you can do it on your own – you don’t have to be commissioned, you can just go ahead and take photographs. It means you have this opportunity to create something which hopefully will encompass all these different elements. The world is so fascinating – people are interesting, this country is fascinating. How it’s changing is fascinating.

You’ve never stopped photographing – did you ever, even once, feel stagnant?
No! I don’t have those moments where you don’t know what to do. There’s always something I want to go and photograph. I never run out of ideas. My frustration is I can never get enough done. 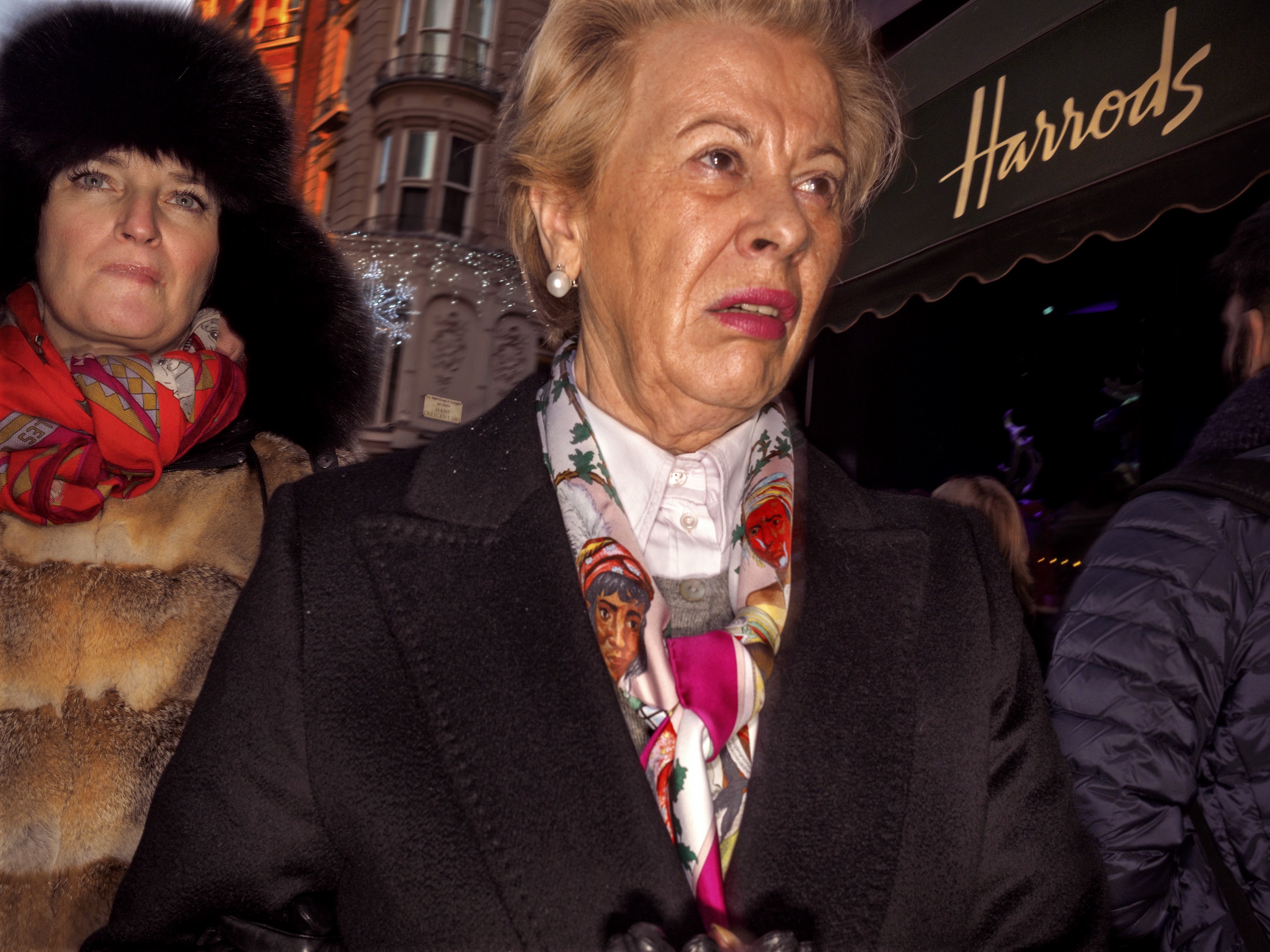 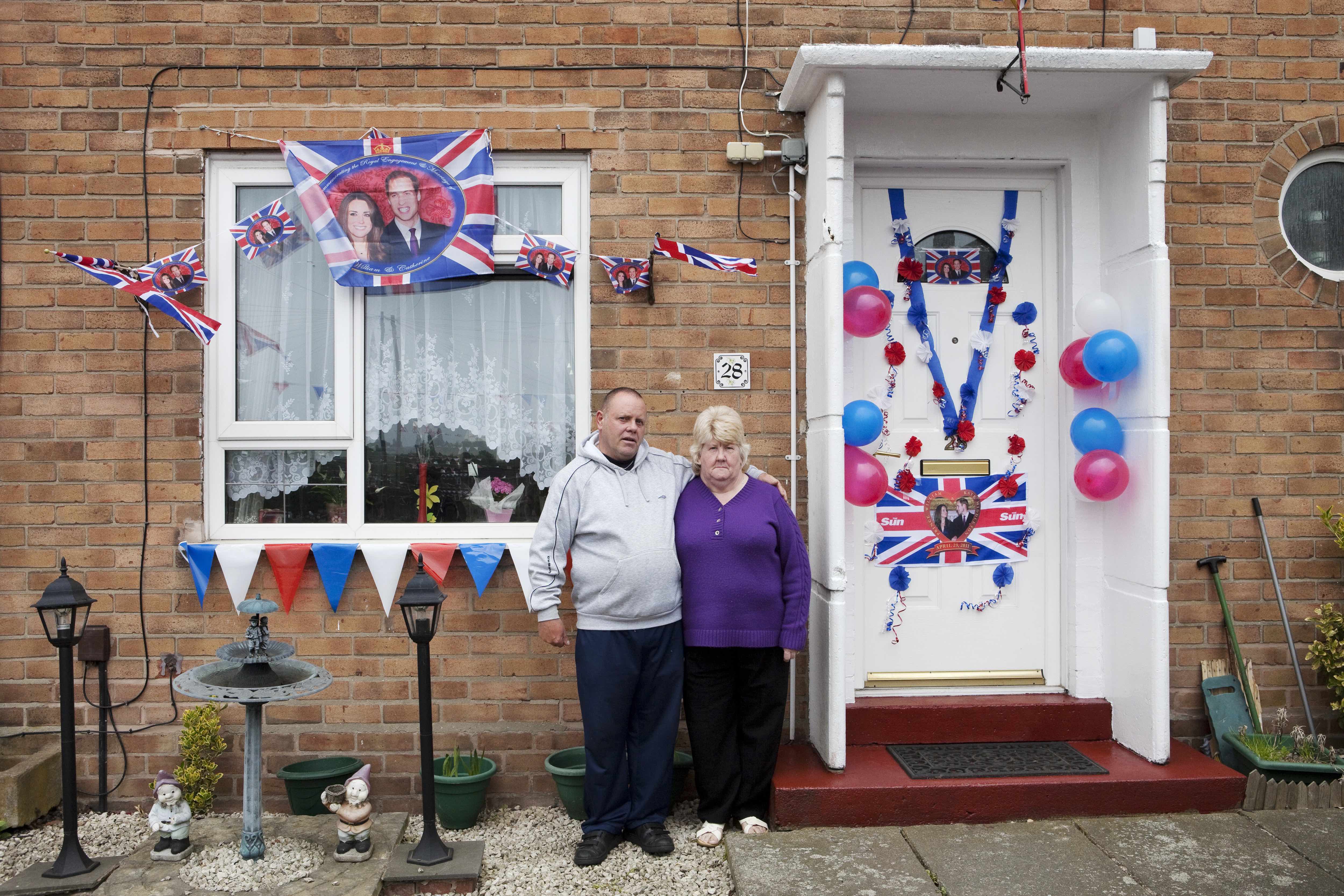 For someone who wants to be a photographer but they don’t know where to start or are anxious about being bad?
They should photograph things that are important to them. Friends, places, their favourite cafe, their favourite restaurant. Things that mean something to people – that’s important. If you’re doing something familiar that you have strong feelings about, that’ll incentivise you to get it right, and show it at its best or worst, whatever it is you feel. And just keep taking photographs – people don’t take enough. Because they’re lazy. Most people don’t take photography very seriously.

Not because they think they’ve taken something perfectly straight away?
There’s no such thing as the perfect photo, really. You have to just keep going. Of course – most of the photos that I take are rubbish. You have to take all those bad ones to get the good ones.

The Foundation’s Bristol location will offer educational events, public talks, group visits, and private research sessions. It’ll be open to the public Wednesday – Saturday. Find out more about the project at the Martin Parr Foundation’s website.

Linkedin
RELATED ARTICLES
OTHER ARTICLES
The government’s failure to take long Covid seriously has led to the formation of a group campaigning for the thousands of forgotten victims of the illness.
The revered showbiz chronicler recalls his journalistic beginnings, documenting subcultural scraps in the ’80s.
A group of Ukrainians living in Poland are helping Ukraine withstand Russia’s brutal invasion by buying supplies and shipping them directly to the war’s frontlines.
Over the weekend, London locals came together to resist a pre-planned police raid targeting delivery drivers.
The author discusses her blistering new novel about history, revolution and queer love.
While protests over abortion rights rage in the US, access to abortion services is still almost nonexistent in parts of the UK.