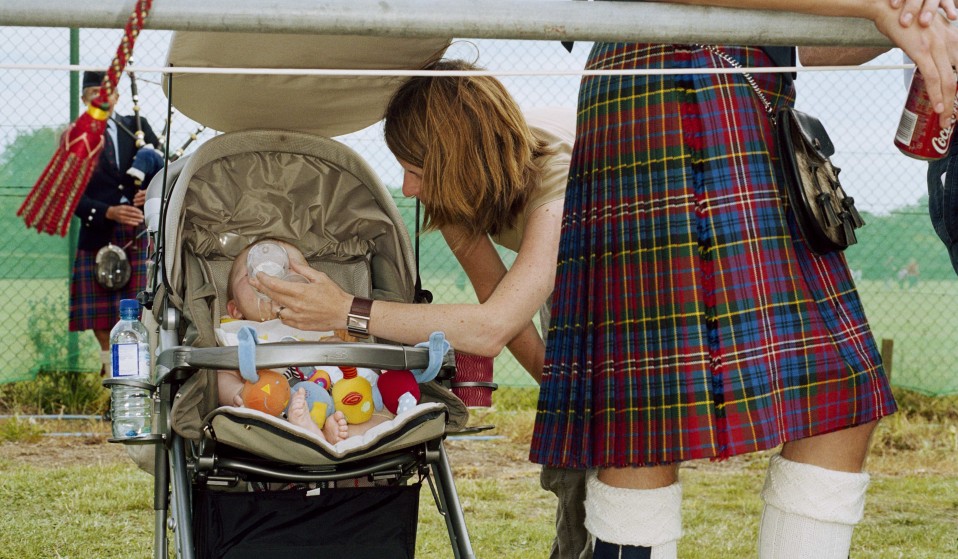 The much-loved documentary photographer is releasing 25 years worth of unseen work with his new book, Think Of Scotland.

The much-loved documentary photographer is releasing 25 years worth of unseen work with his new book, Think Of Scotland.

Martin Parr has been taking pictures of Scotland for over 25 years now. As a result, the much-loved photographer has built an incredible body of work; capturing surreal scenes from all throughout the country.

Now, for the first time, these previously unpublished images are being shared in a new book. The publication, titled Think Of Scotland, aims to offer a new perspective on Scottish life, with Parr looking back affectionately at his travels through Glasgow, Orkney and Edinburgh.

Like much of Parr’s work, the book adds a twist to the country’s classic visual iconography – such as highland games and stunning landscapes – with the photographer reframing each image in a dry, dreamlike way. “I just explore people and things in society, not just in the UK, but all over the world,” Parr told Huck last year. “I’ve met so many people and that’s been a fascinating experience… you do learn about the world we live in.” 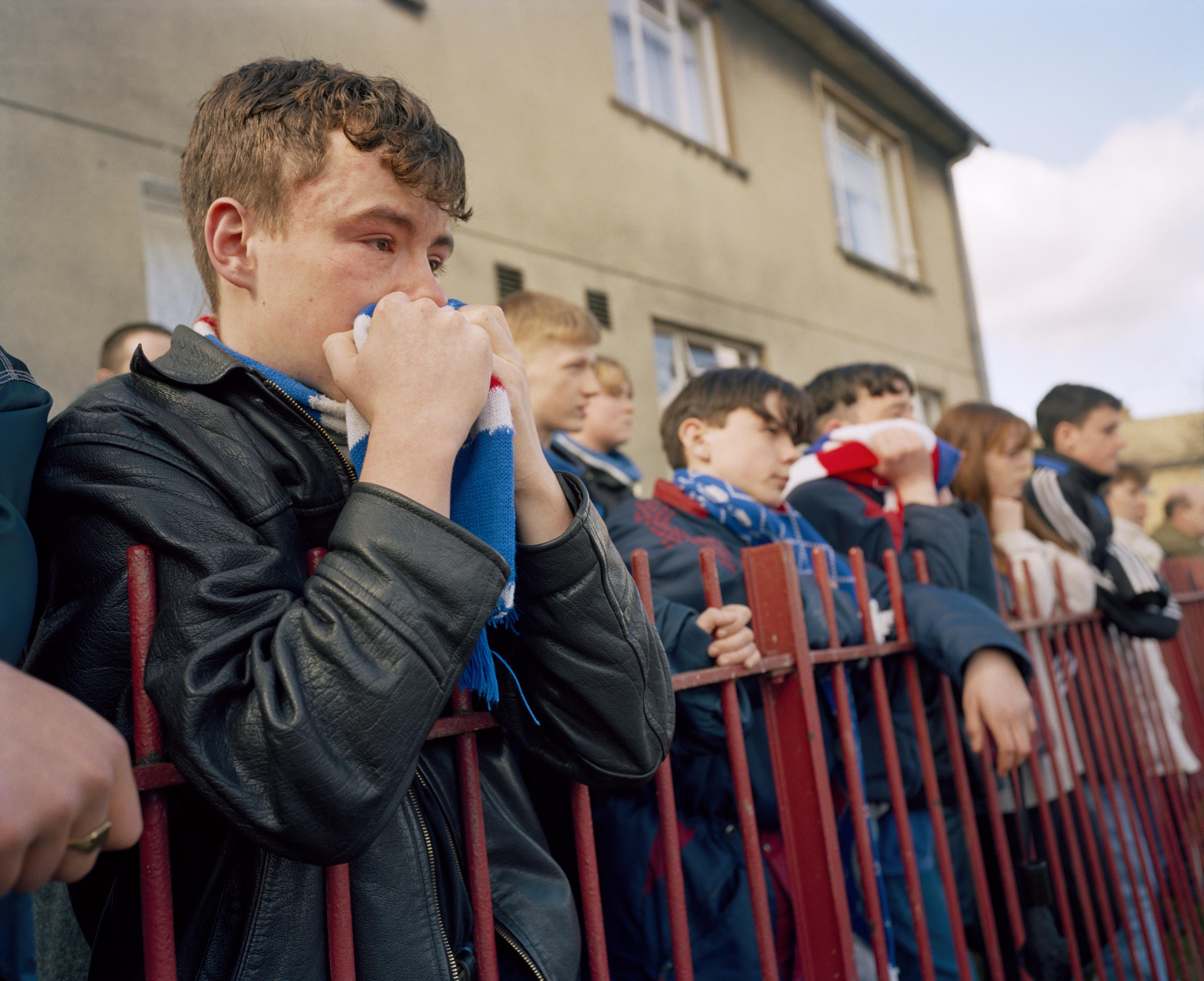 GB. Scotland. Glasgow. Rangers fans at the funeral of player Davie Cooper. He died of a brain haemorrhage, three years after retiring from the game. 1995. © Martin Parr/Magnum Photos 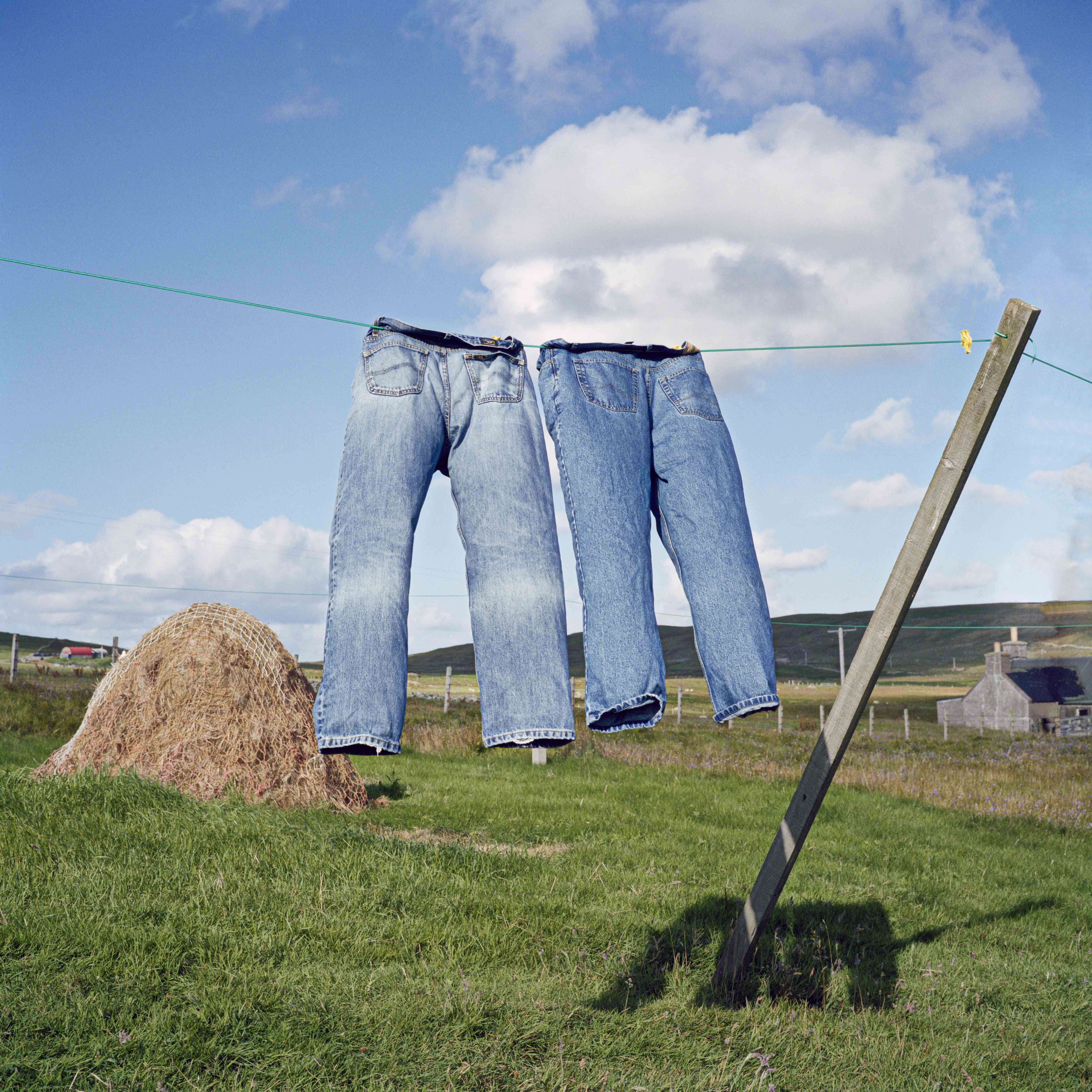 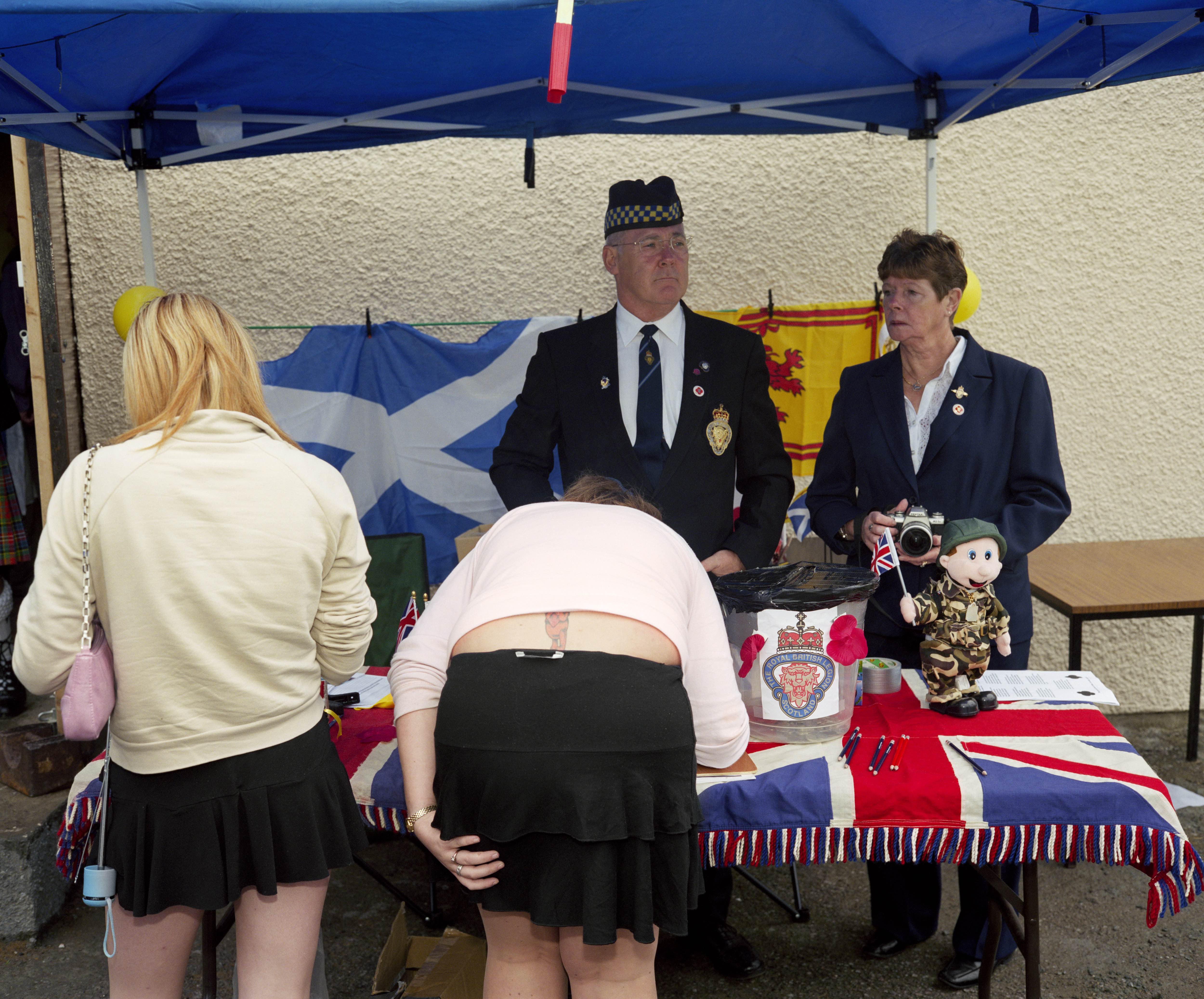 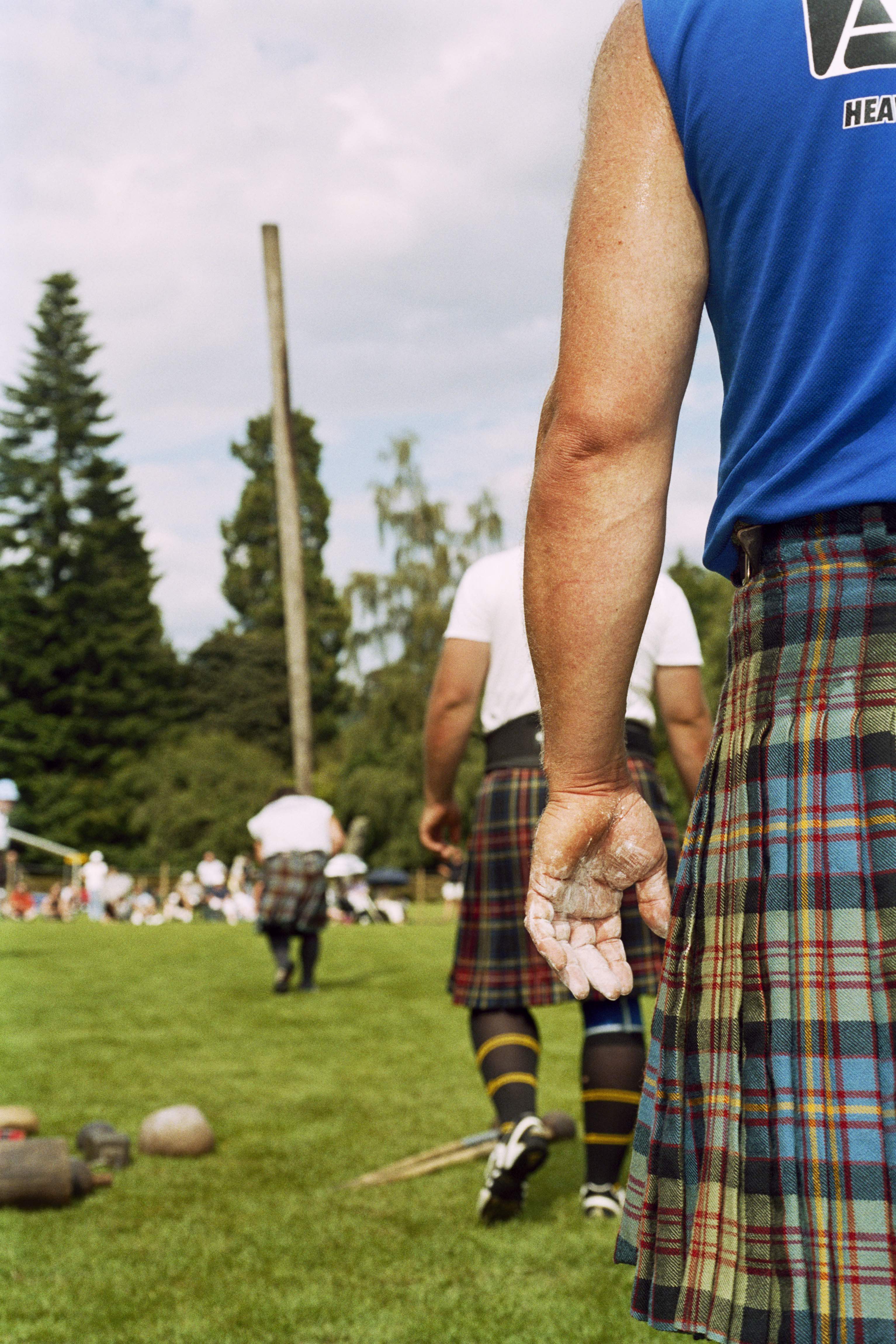 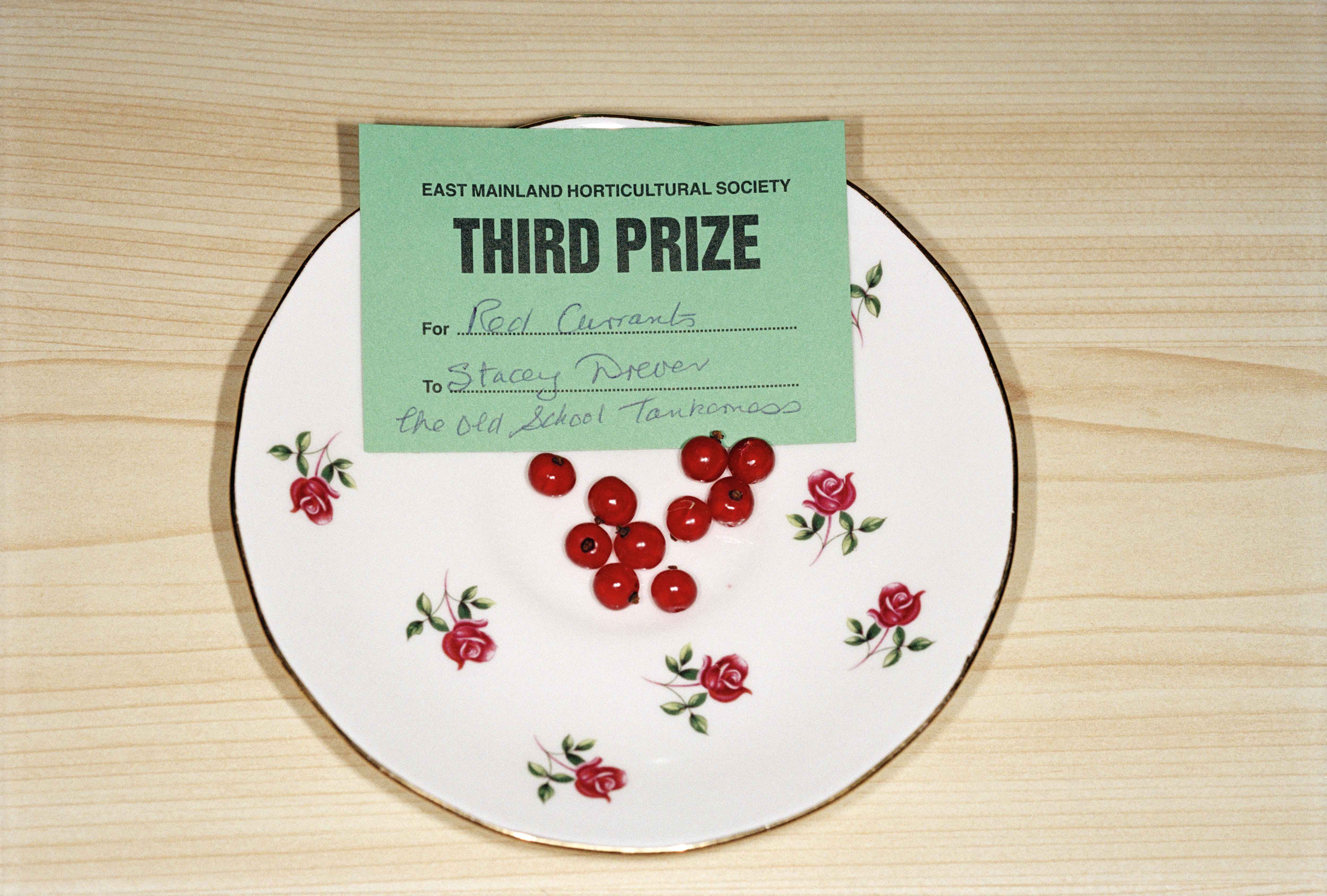 Martin Parr’s Think Of Scotland is available to buy on Damiani.

Linkedin
RELATED ARTICLES
OTHER ARTICLES
Theo McInnes’s photos of the annual event provide an intriguing snapshot of contemporary Britain.
Activists and campaigners are fighting back against new laws that would seriously undermine the ability to take industrial action, calling it an attack on fundamental workers' rights.
A new film from Berghaus traces the story of Adam Raja, who left behind a turbulent upbringing to discover the healing power of climbing.
Photographer Sean Maung reflects on documenting a small town in Pennsylvania afflicted by high levels of unemployment, poverty, violence, crime, and addiction.
AI companies that develop image-generators using copyrighted artwork from the internet are coming under fire from artists who say that it amounts to theft.
Photographer Becky Tyrell went down to the fading banger and stock raceway to meet a community desperate to keep it alive.