Art & Culture / Inside the hidden archives of America’s mass shootings 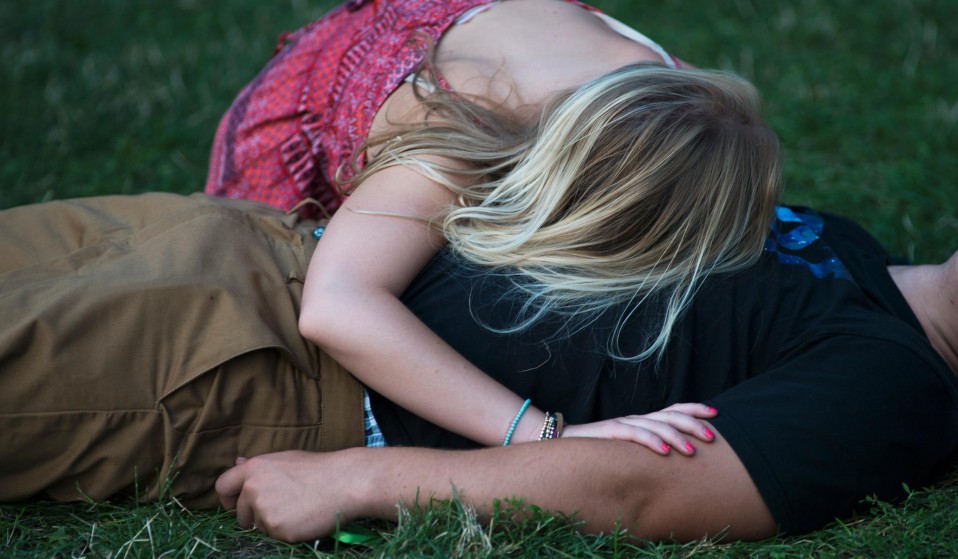 Photographer Andres Gonzalez is piecing together a unique picture of a country overwhelmed by violence.

By sifting through the vaulted remains of America's biggest tragedies, photographer Andres Gonzalez is piecing together a unique picture of a country overwhelmed by violence.

On 14 December, 2012, Adam Lanza walked into Sandy Hook Elementary School in Newtown, Connecticut, and shot and killed 26 people, most of them under the age of seven, before killing himself.

Two weeks earlier, I had just returned to the US after living in Istanbul for six years.

Having recently published my first monograph of photographs from far-flung locations, I felt like it was time to try and interpret my own home. 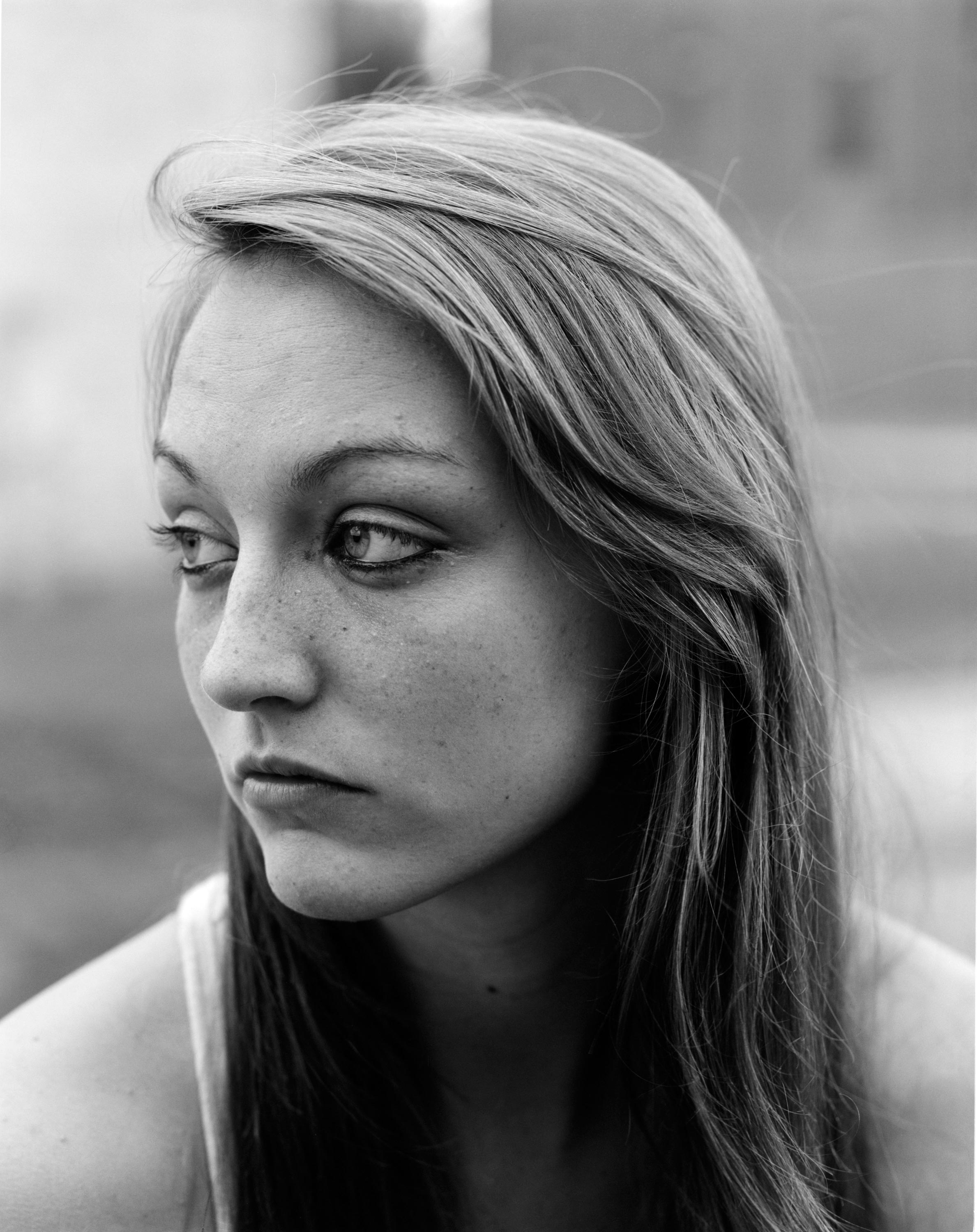 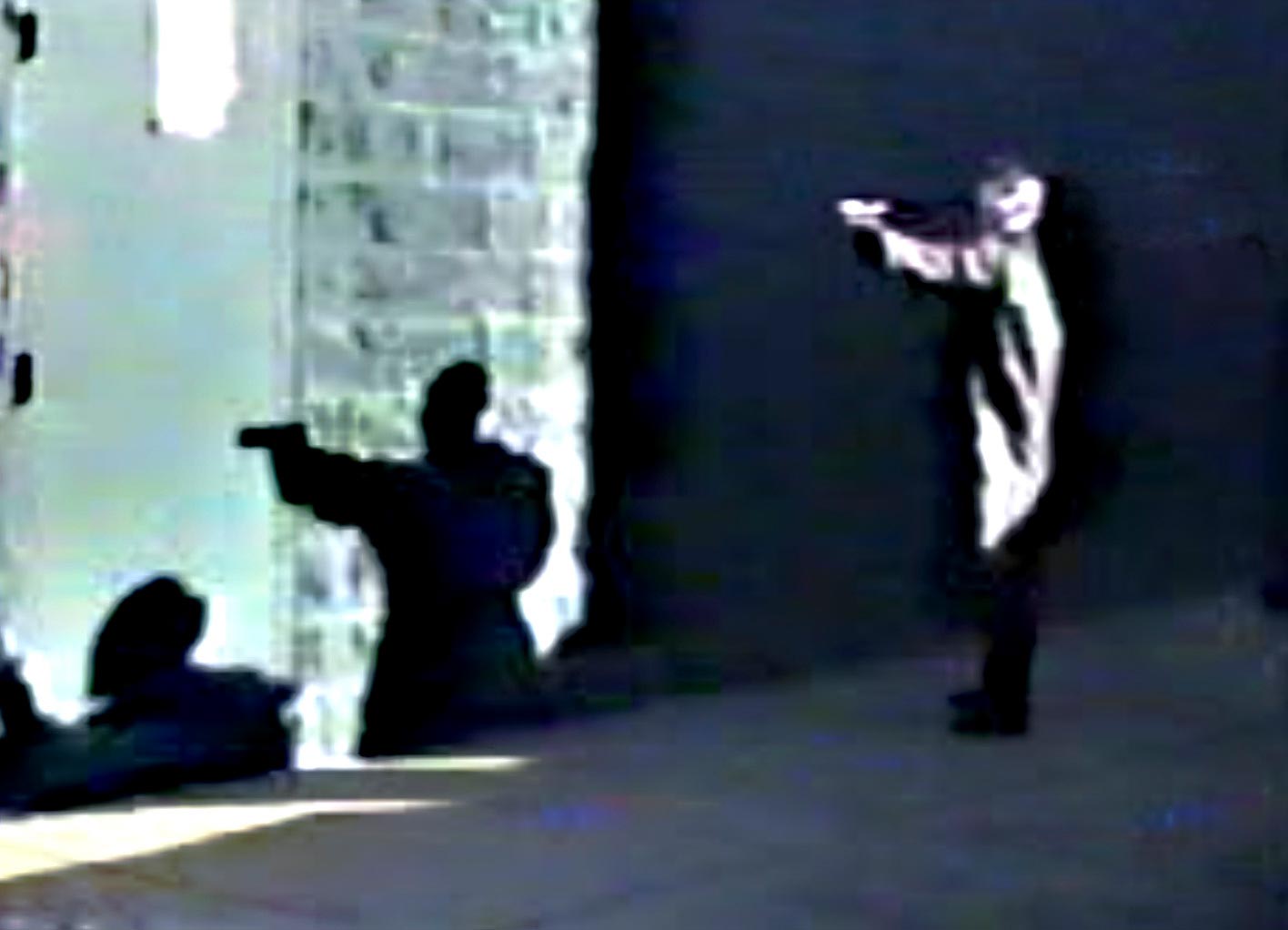 Then came Sandy Hook. I remember the day acutely, the complicated emotions of transition and tragedy embedding themselves in my soul.

Over the following year I thought seriously about the cloud that hangs over this country and how I could explore it as a visual storyteller.

I started visiting sites of mass shootings – from Columbine to Sandy Hook – in a bid to understand the cycle of violence overwhelming America. 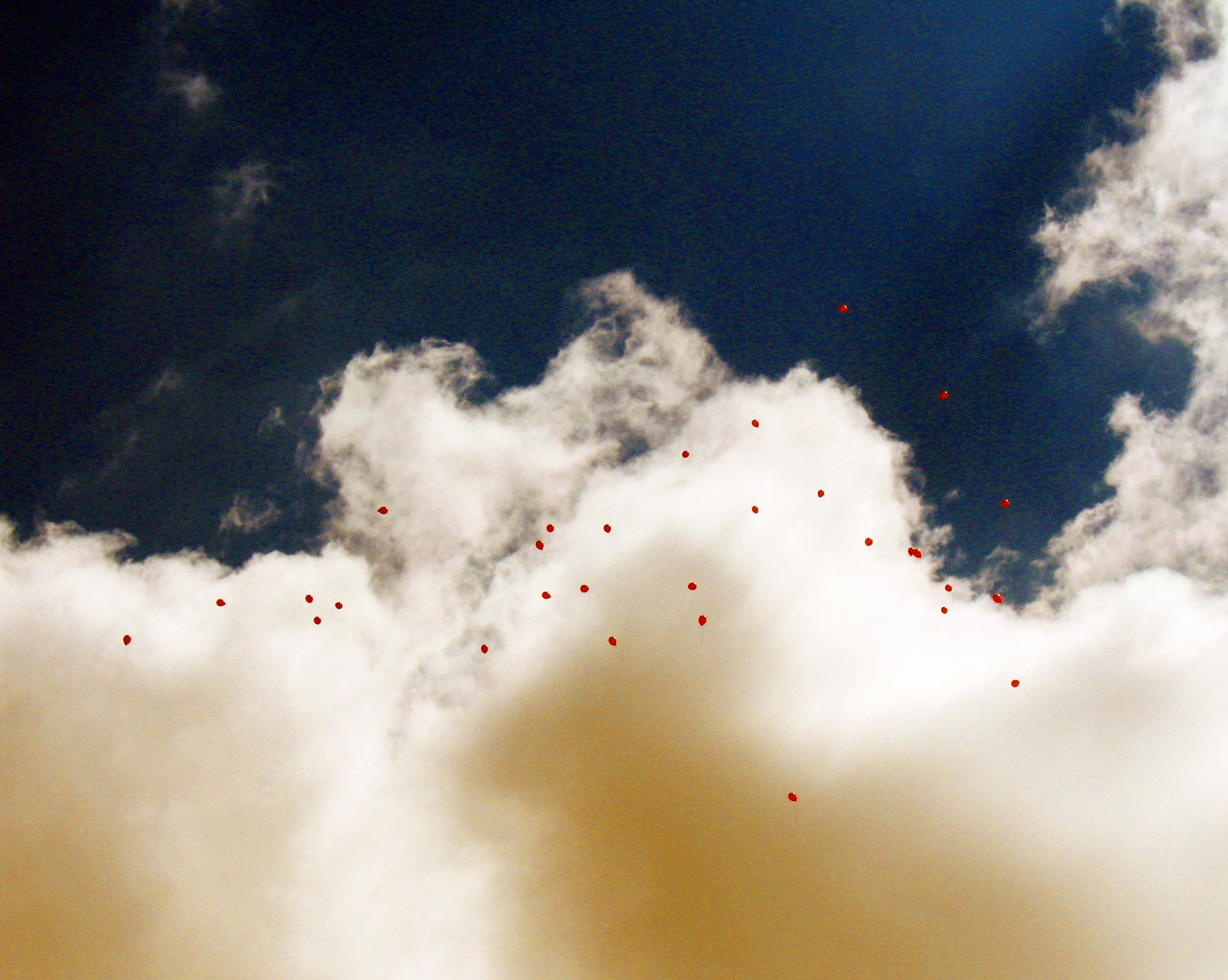 Commemorative balloons released into the sky. 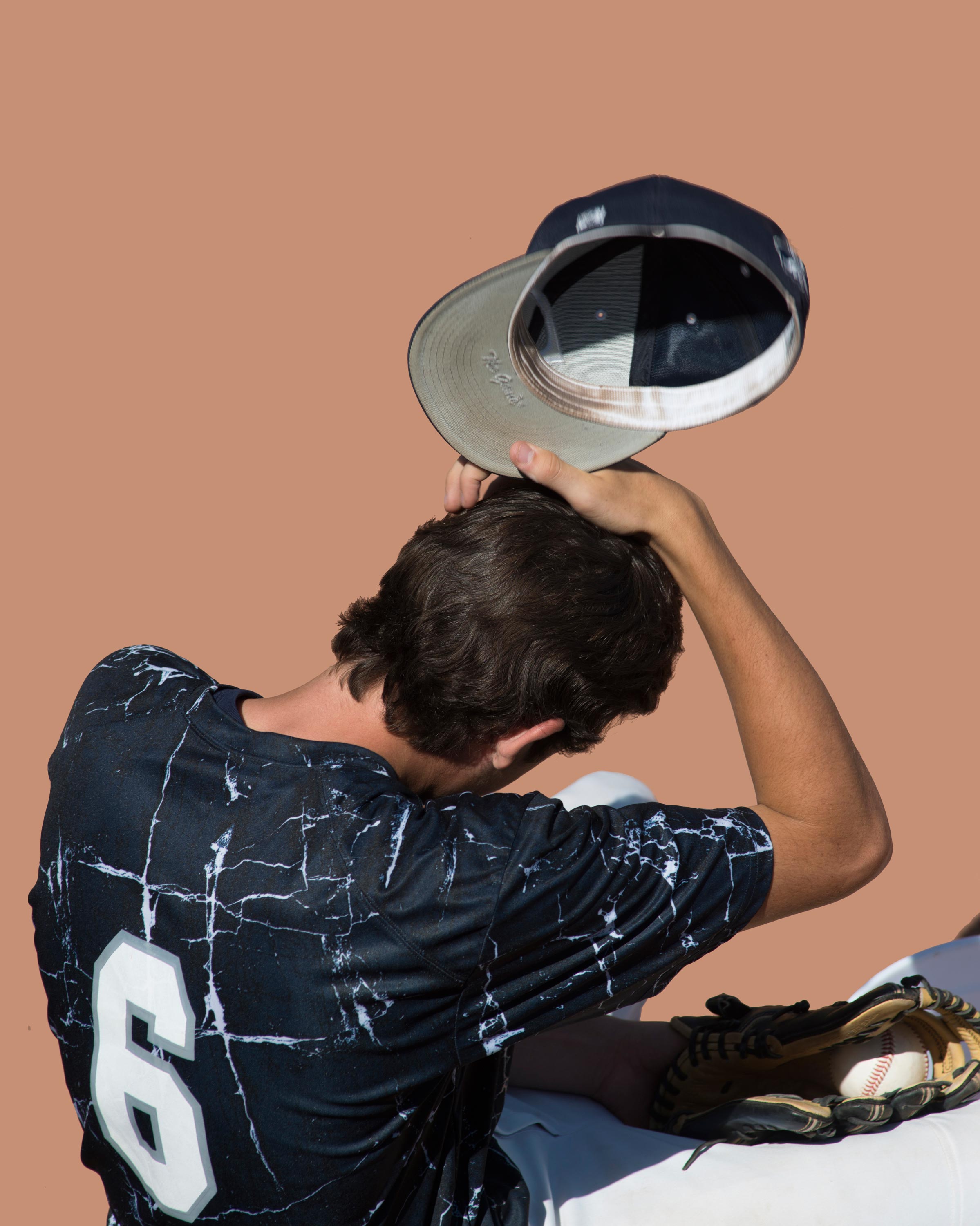 Social Studies subverts the mass shooting narrative – the idea that these incidents are unrelated aberrations – to highlight what I see as a collective psychological condition: we are always looking for a threat in the crowd.

Traces of this particularly American brand of fear can be found in our earliest literary works, from the xenophobia expressed in the stories of Native American kidnappings, to tales of hyper-masculine gunslingers on the Western frontier.

The story of America is a story of violence; a tale of rugged individualists calling on violence in pursuit of freedom. 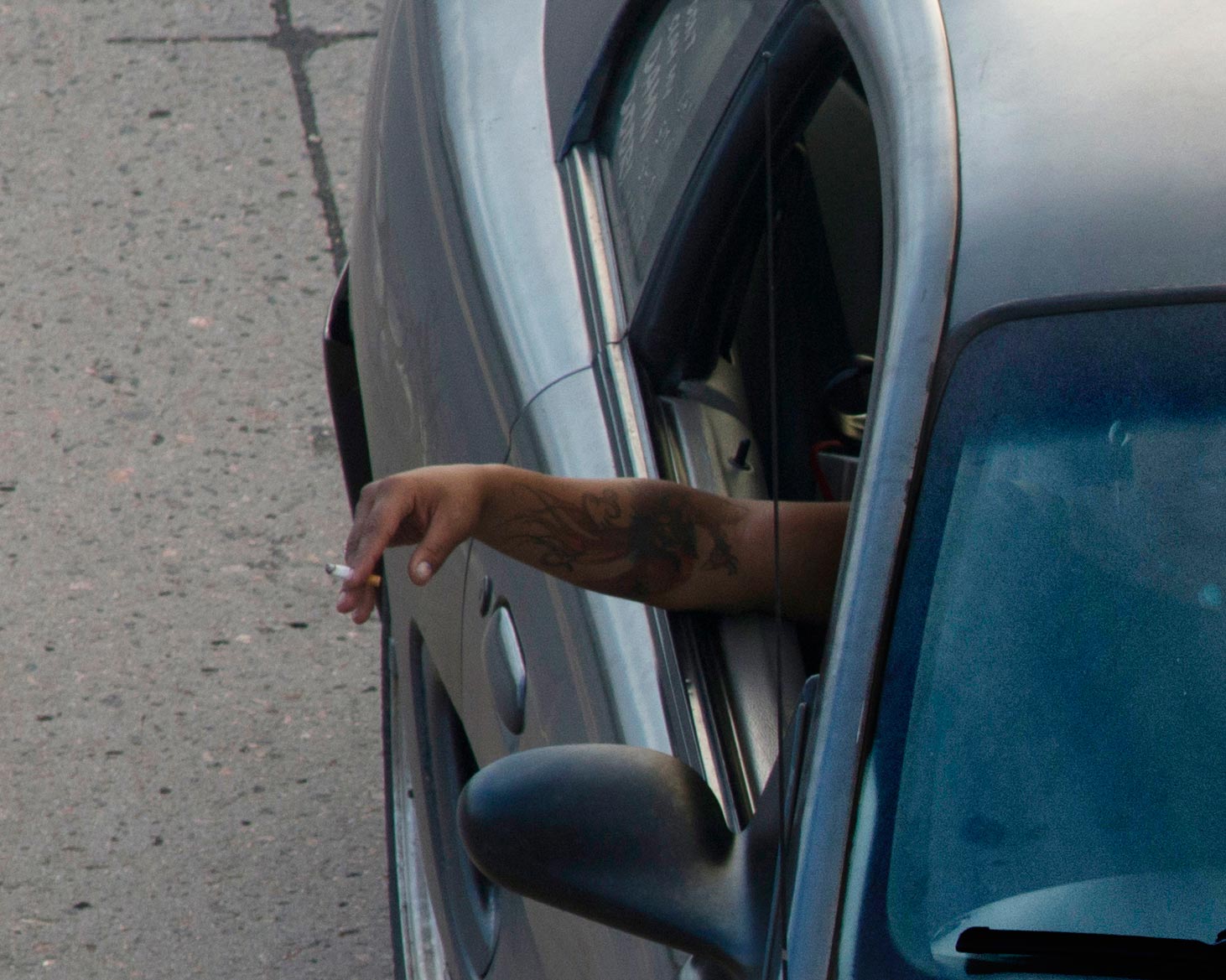 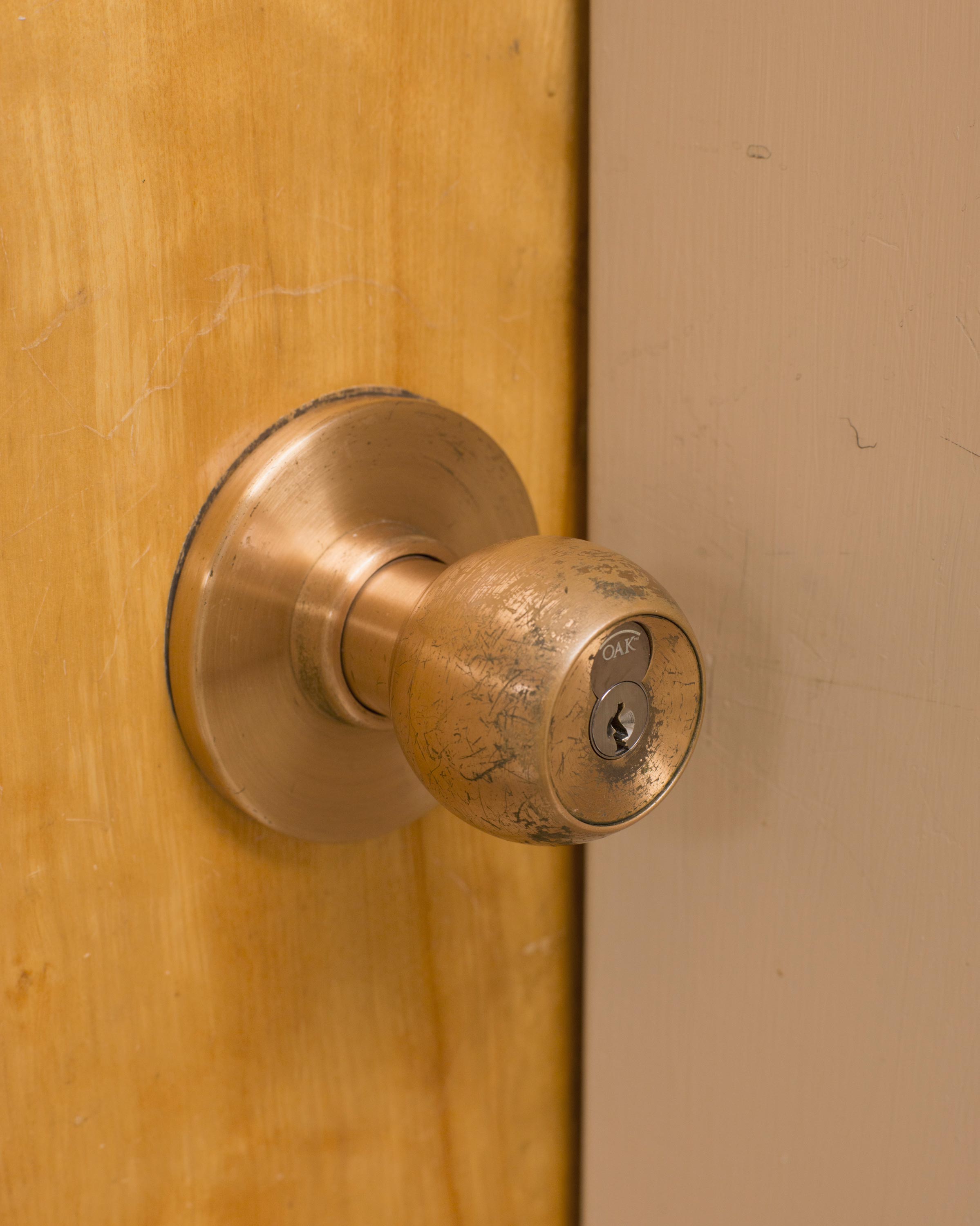 It has shaped our culture: from who we fear and how we interact, to the decisions we’ve made in the name of self-preservation.

Hundreds of years later, the story is much the same, just with different lead characters choosing different violent acts.

Mass murder-suicide is a relatively new phenomenon within that historical framework – school shootings even more so. 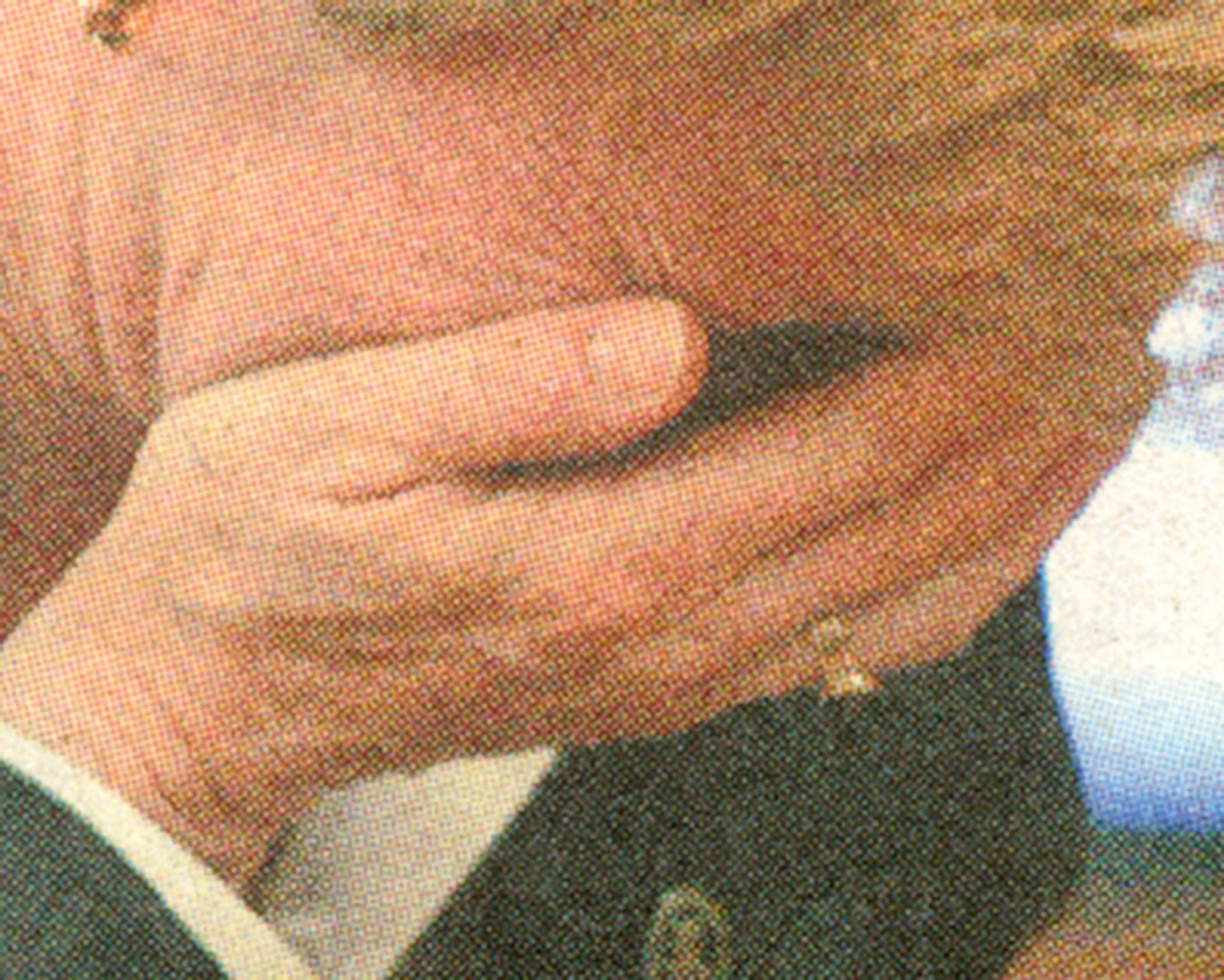 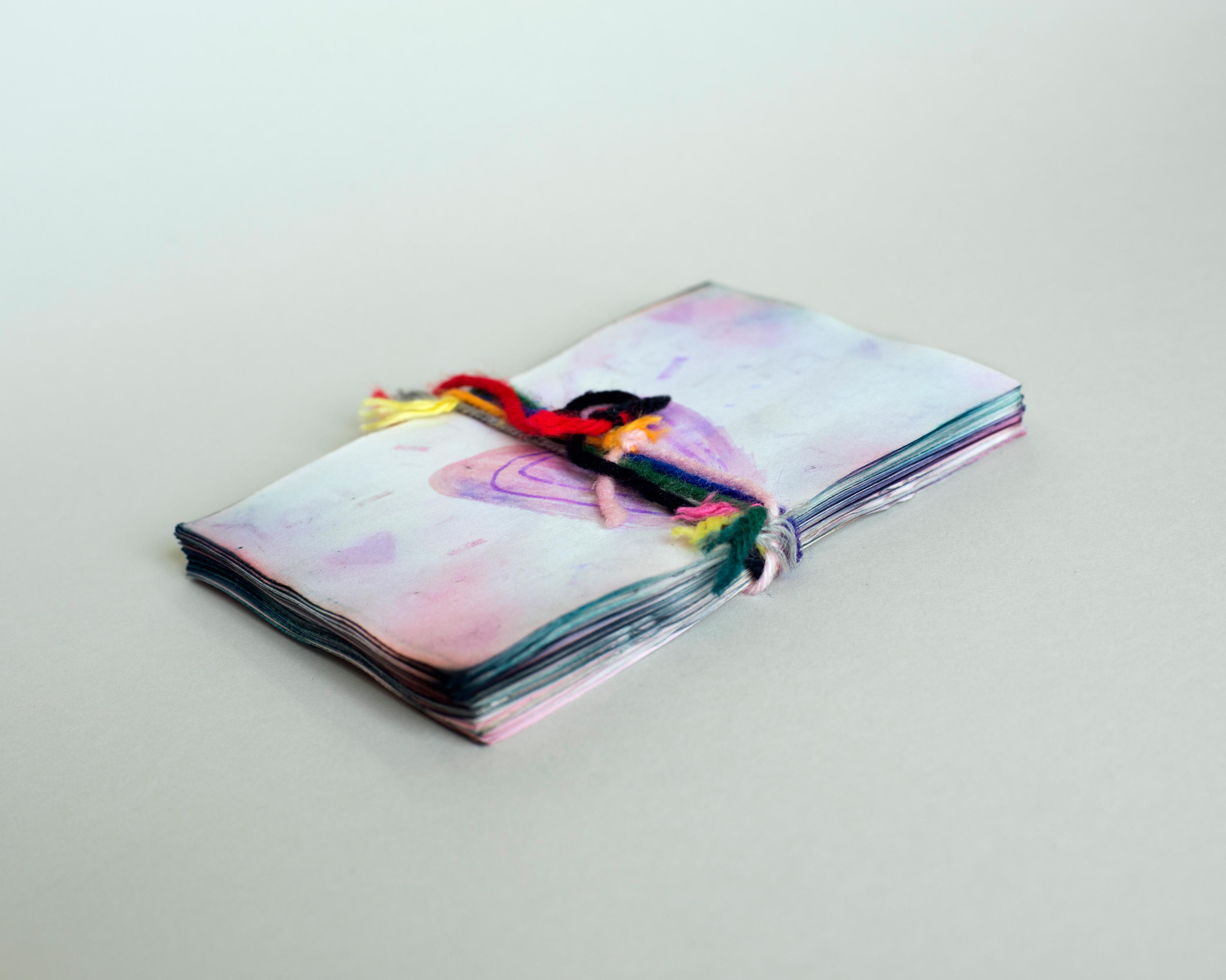 But like our myths, they are symbolic of our inner reality: a deep-rooted collective fear. Our coping mechanisms, however, only seem to perpetuate the cycle.

Following Sandy Hook, the town of Newtown was inundated with enough cards, teddy bears and crosses to fill an airplane hangar.

Nearly all of it was cremated. Now the ashes sit in boxes below City Hall, not to be opened or seen by anyone. 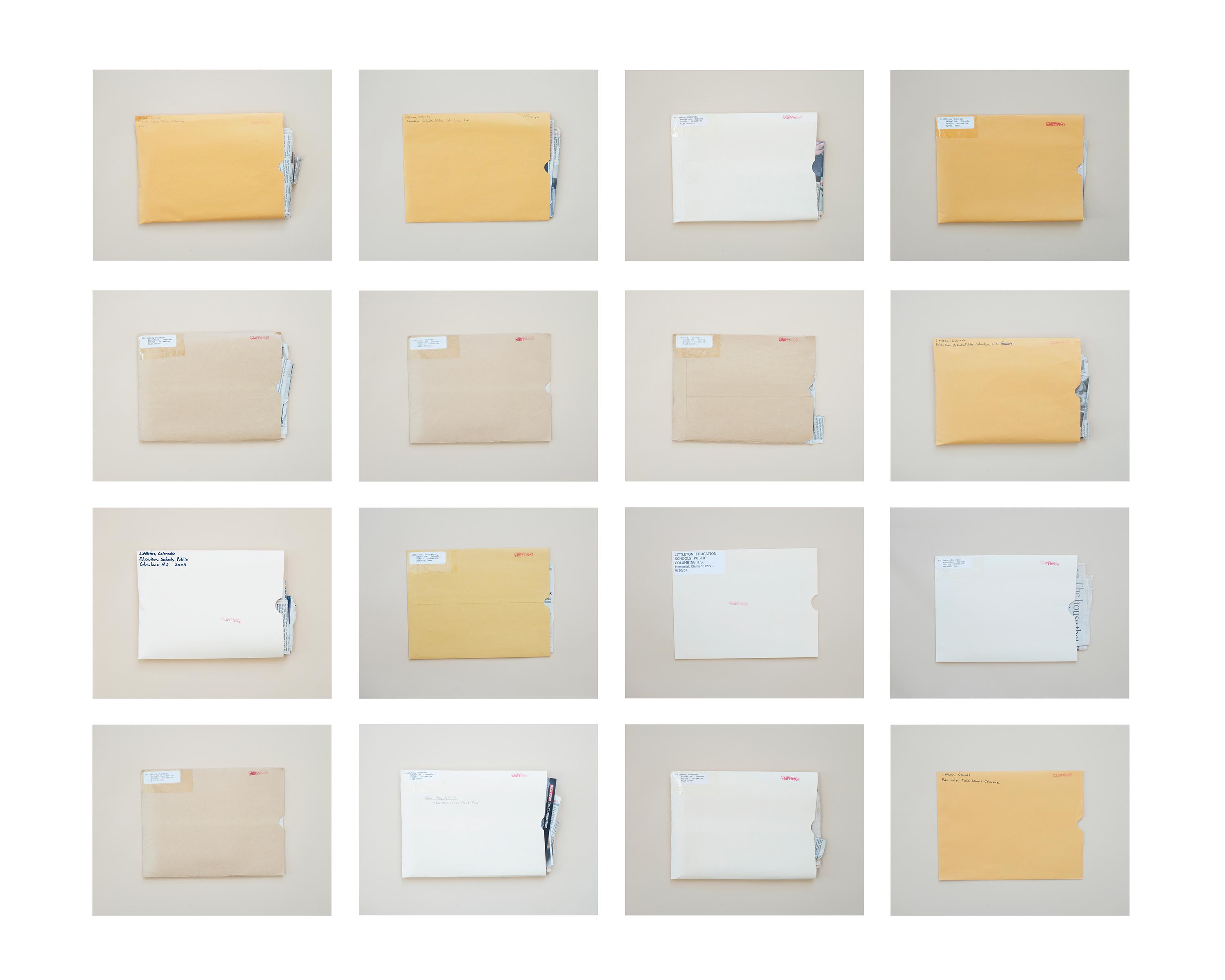 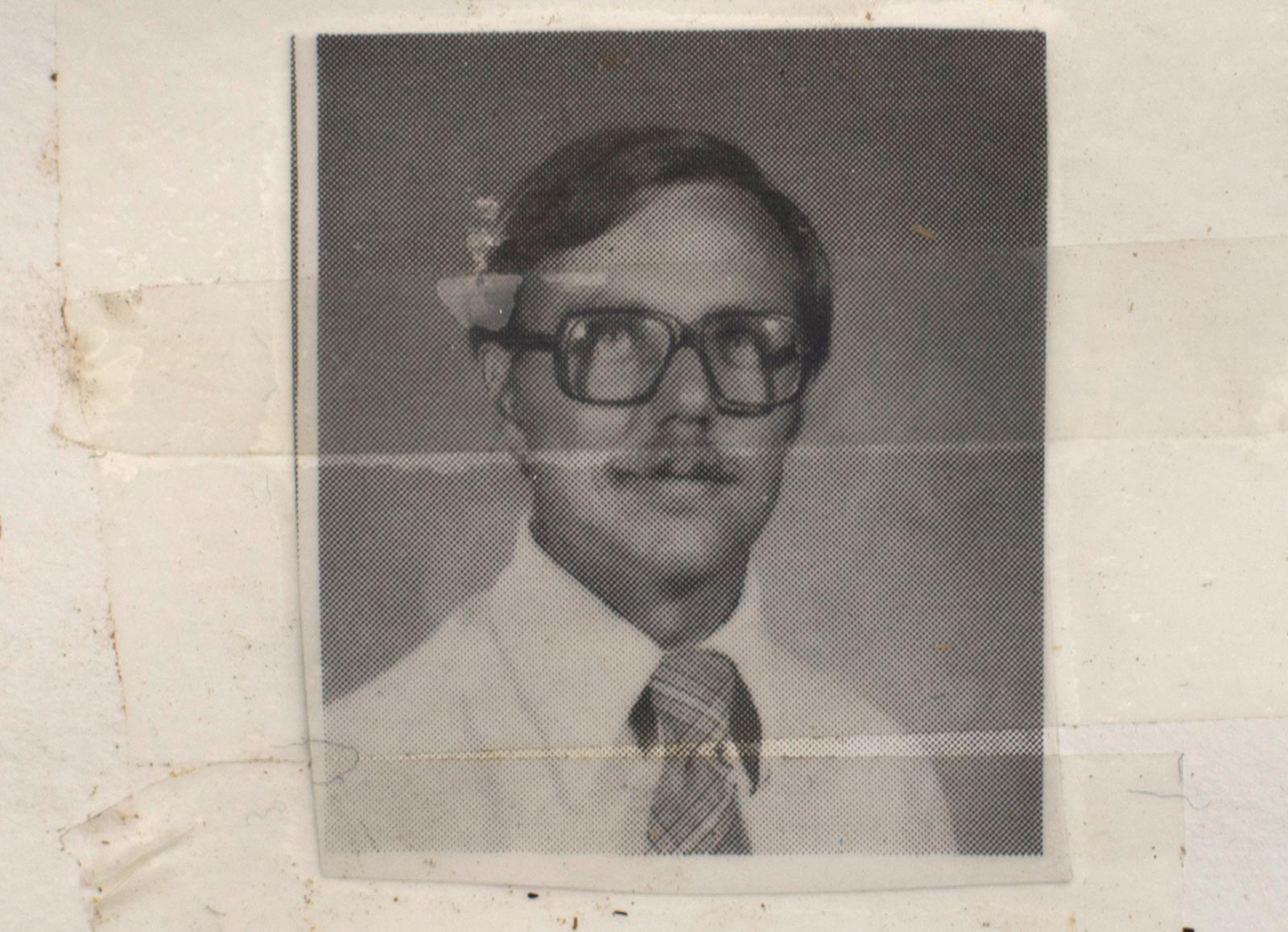 The infamous ‘Basement Tapes’, left by Dylan Klebold and Eric Harris as a suicide-manifesto before their attack on Columbine High School, were destroyed in 2015, having only been studied by a handful of people.

The house where Sandy Hook shooter Adam Lanza lived with his mother was bulldozed in 2014, leaving nothing but a small tree in what was once their front yard.

As I trawled through these archives, patterns emerged. Truths were being intentionally obscured, sometimes erased. 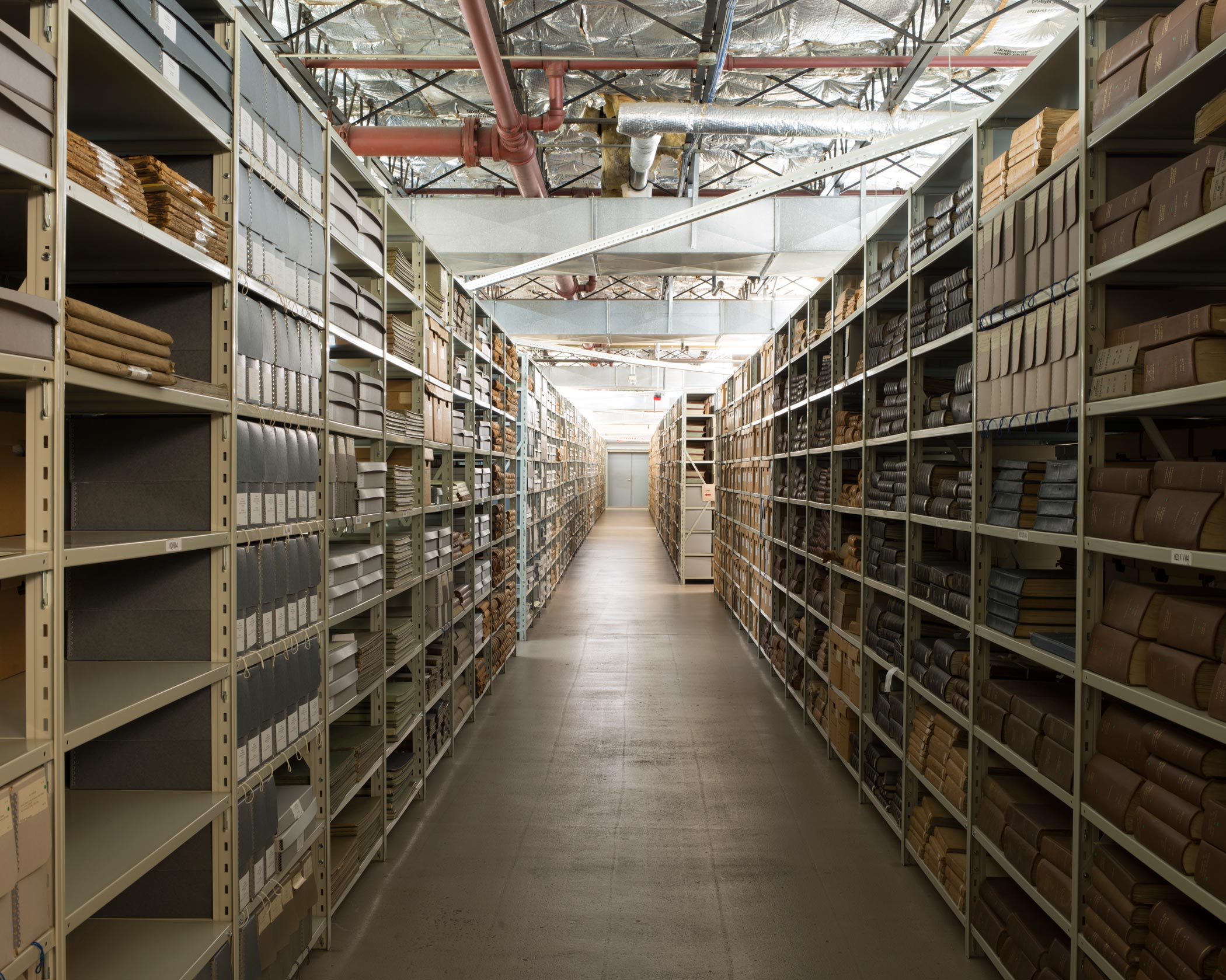 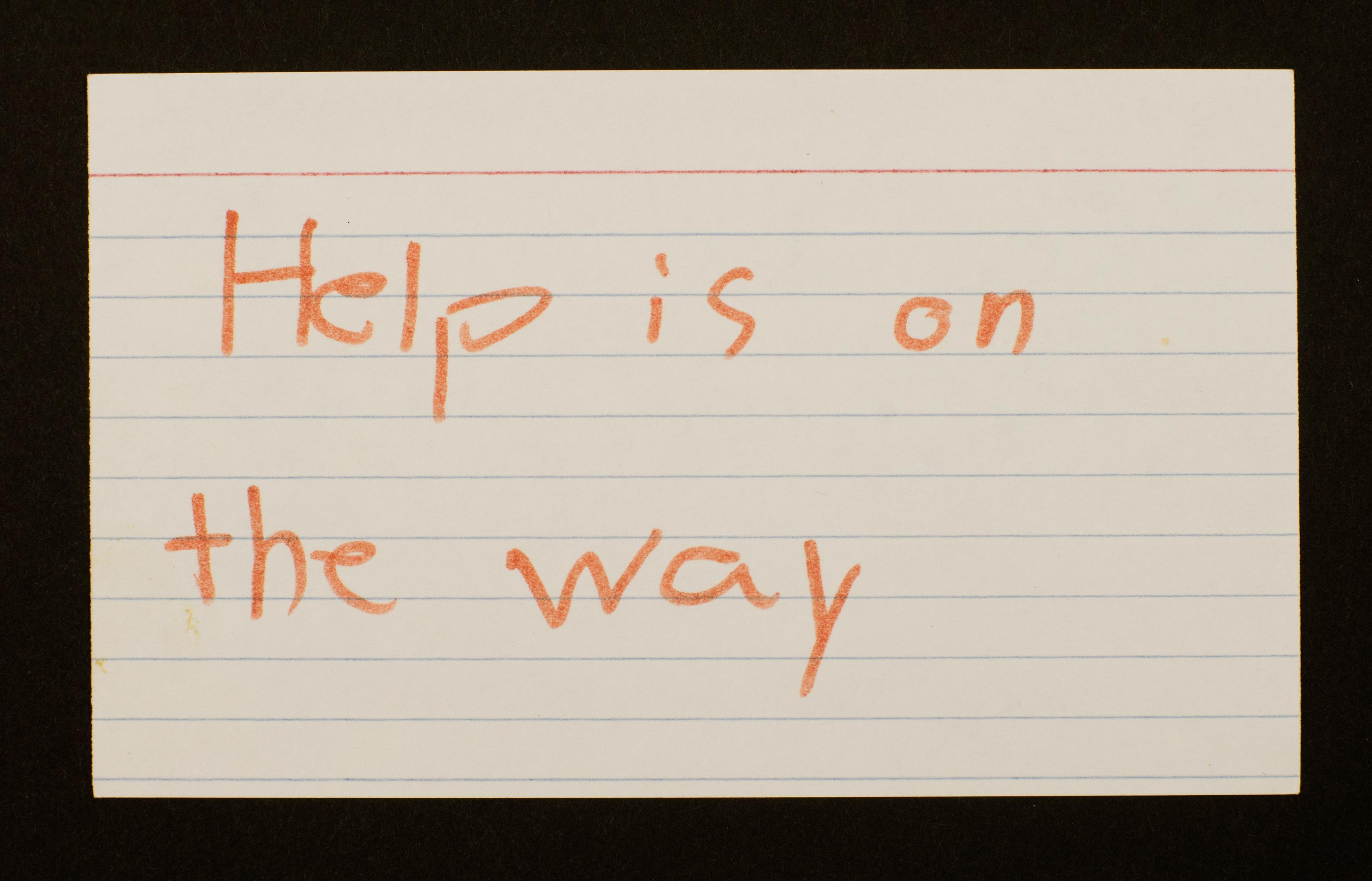 At the Denver Public Library, I was shown a large box with a sticker that read ‘Rocky Mountain News, Columbine High School’.

The box was sealed indefinitely. I wasn’t allowed to photograph it and no one could tell me what it contained.

An image I found on microfiche of Columbine parents waiting for their children to arrive from school that tragic day, once belonging to the Denver Post but now licensed by Getty Images, was also legally out of reach. 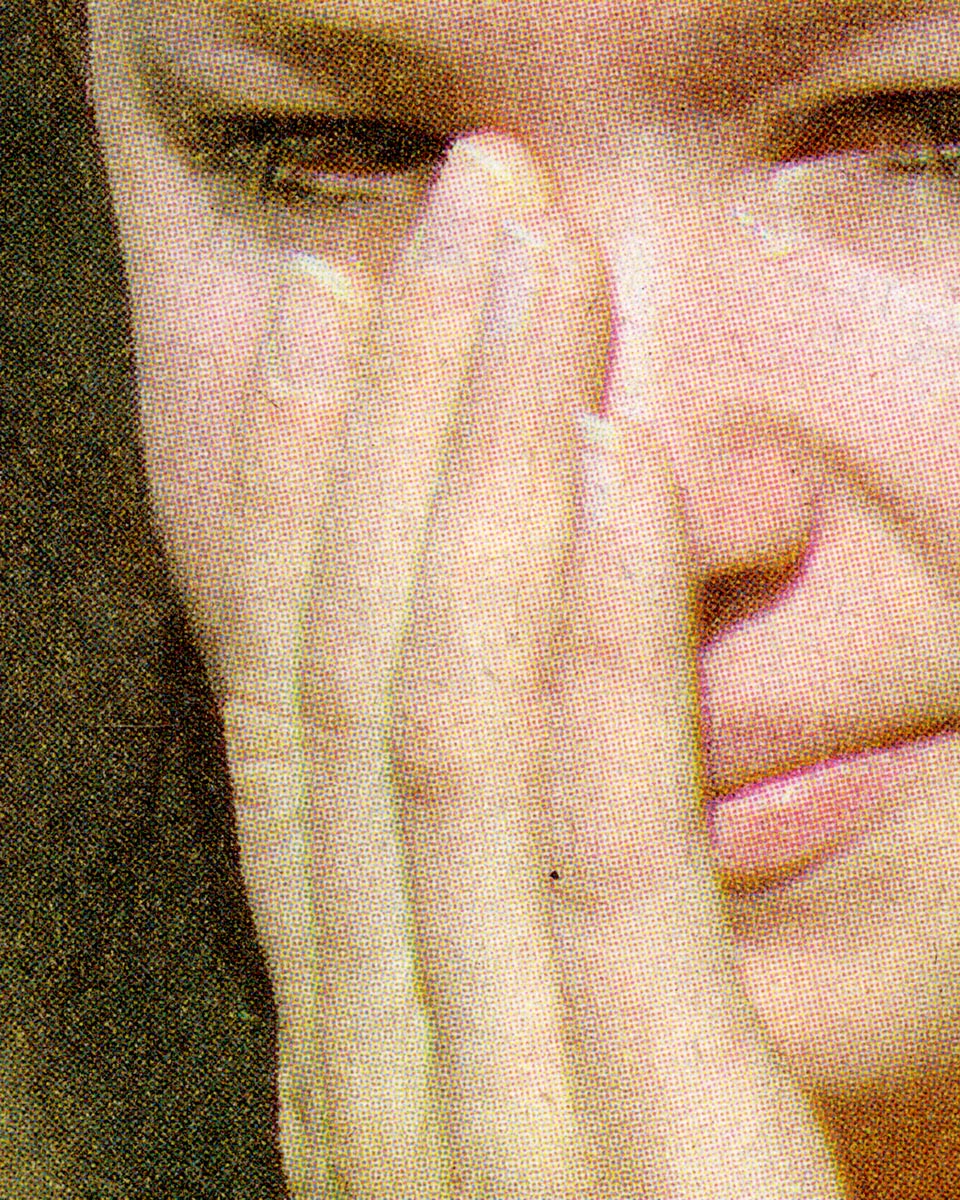 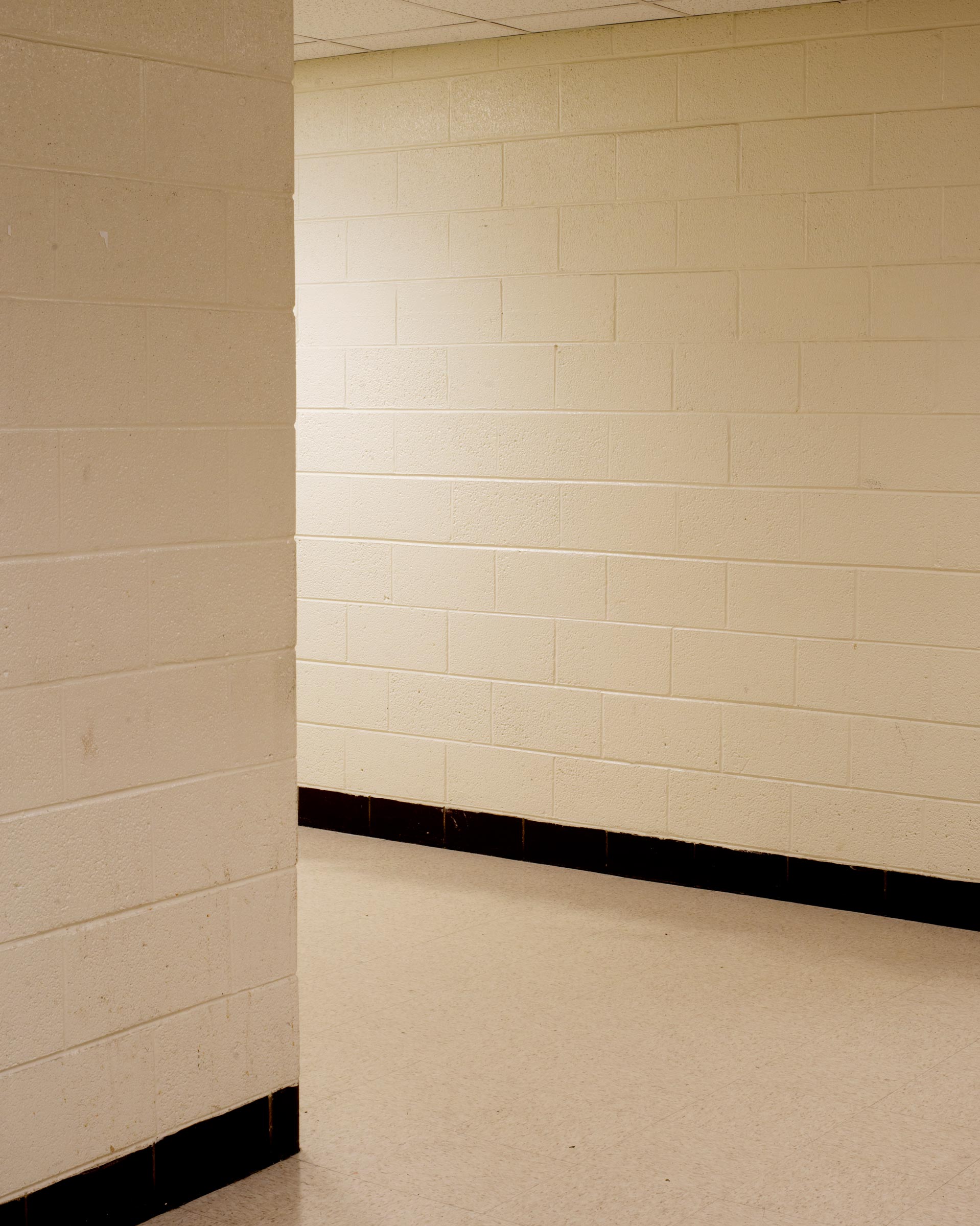 A class picture could not be reprinted unless attorneys were involved. I wondered whether, someday, a social studies book would be written with only partial truths.

Who owns collective memory? We memorialise mass shootings the way we once memorialised wars: to absolve acts of violence against and by us.

We leave behind ‘thoughts and prayers’. We share a moment with candles and then embrace in front of cameras. 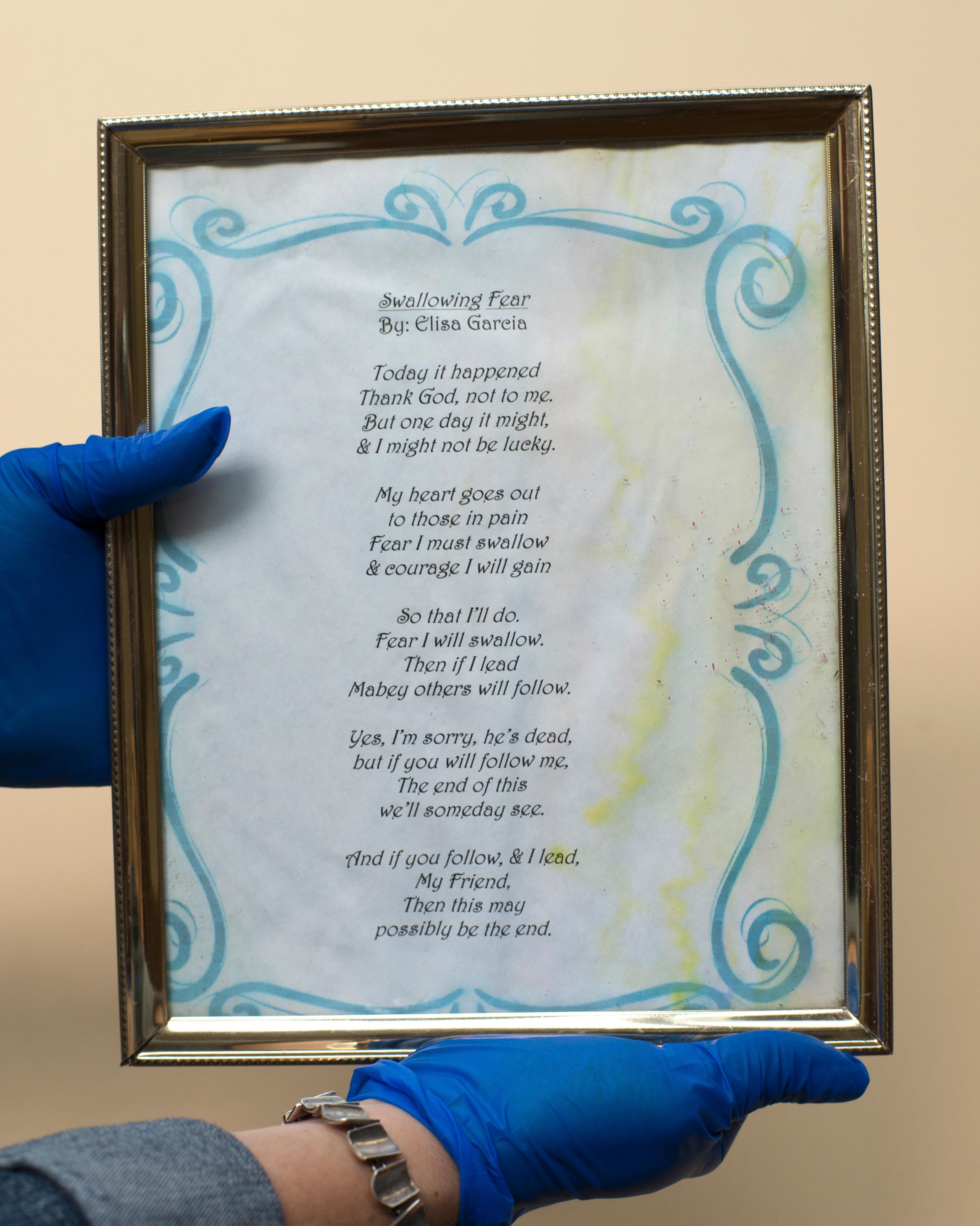 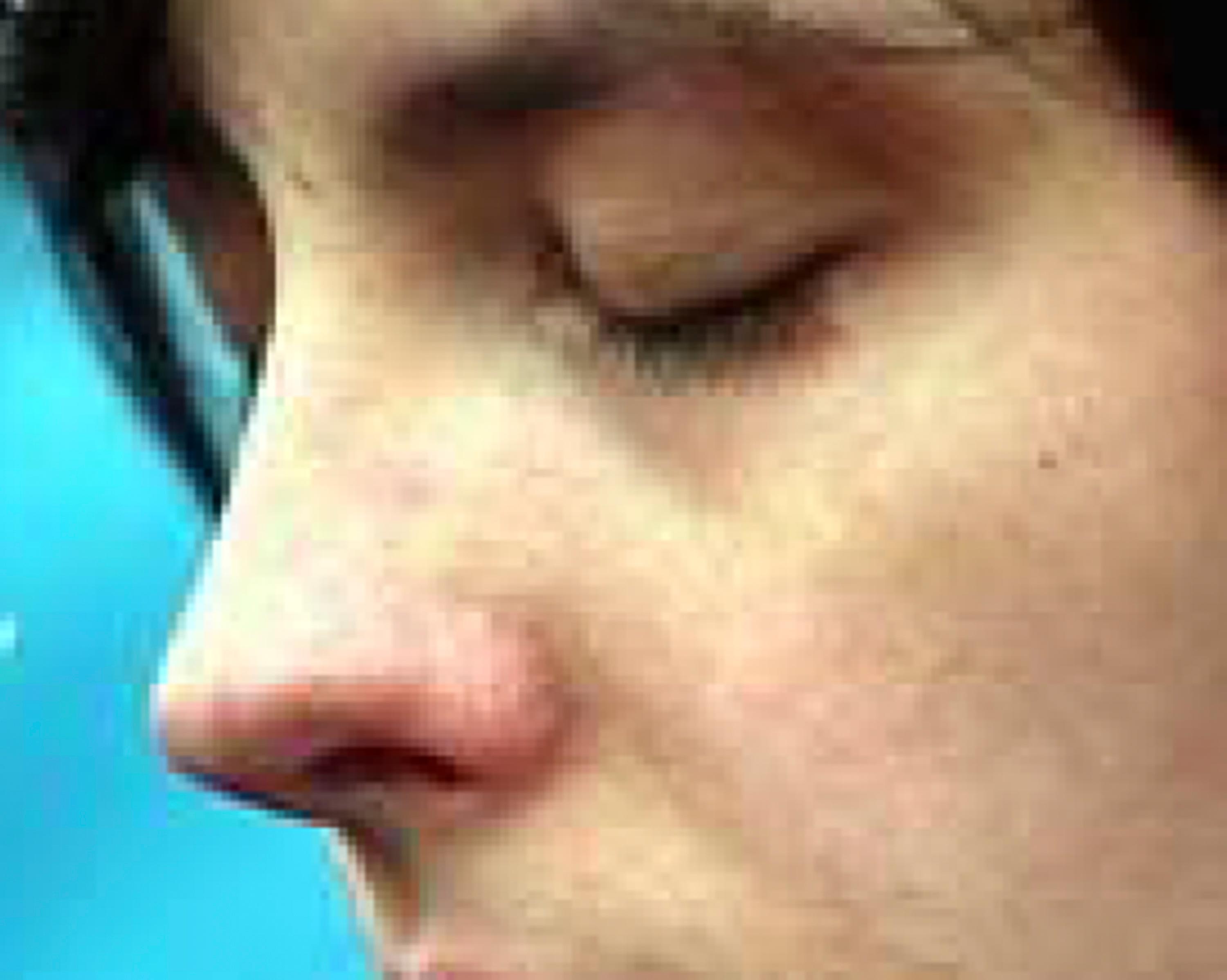 We are told to honour the victims and, more importantly, to remember how these events ‘bring us together as Americans’. They serve a greater patriotic purpose. We send a letter and feel better.

We can say we were there, that we cared. Then our moment of solace, and our sadness, is packed away and stored, never to be seen again.

Small children close their eyes when they are afraid, believing that if they cannot see something then it no longer exists. 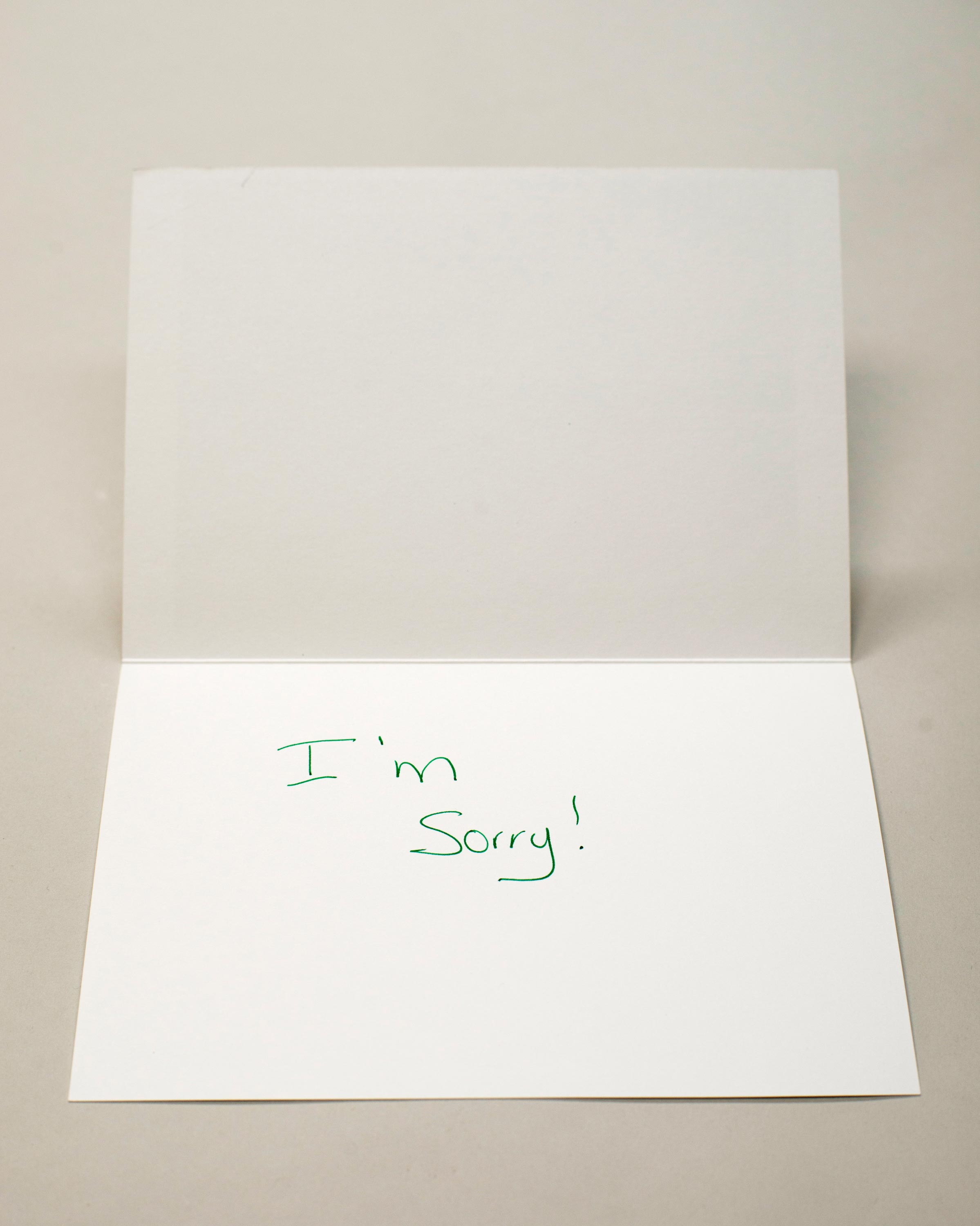 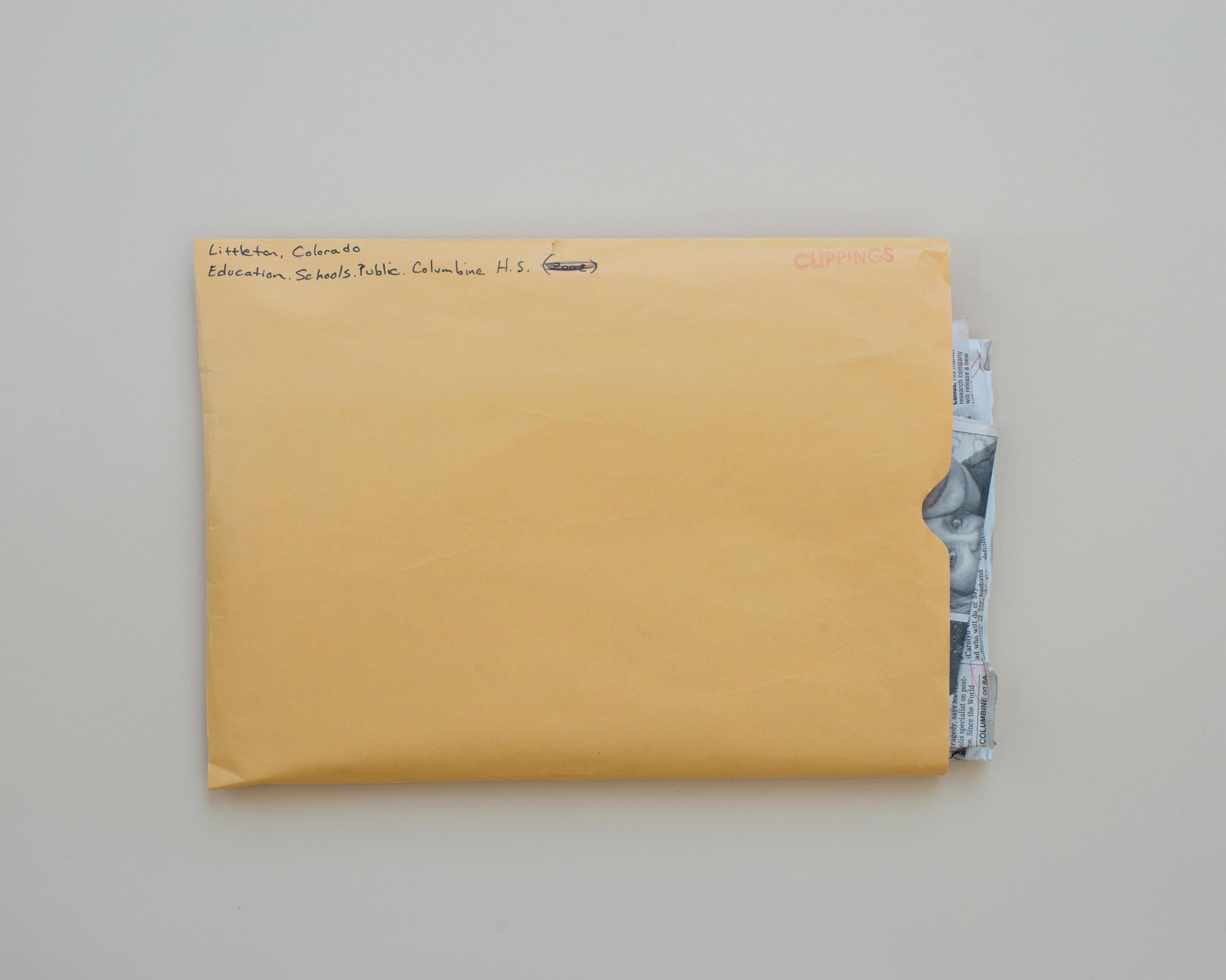 It seems, as a nation, we are still children: if we hide our suffering, we will not hurt.

Cormac McCarthy wrote in All The Pretty Horses: “Scars have the strange power to remind us that our past is real.”

These found images and the photographs I’ve made – of scars, both emotional and physical – are testament to America’s enduring trajectory of violence. 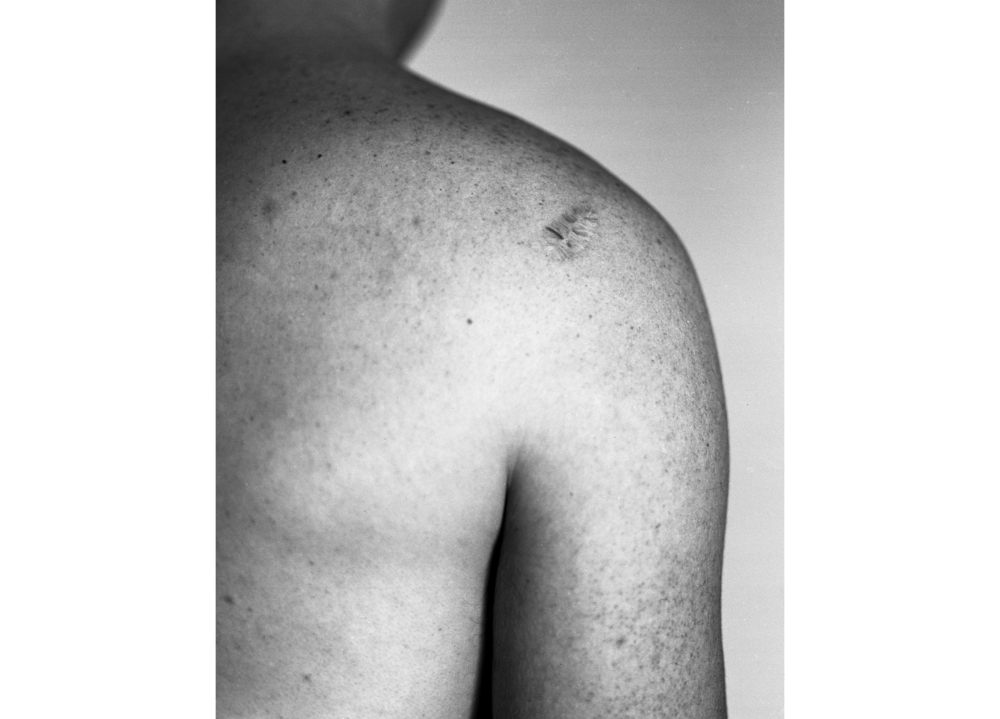 Check out the portfolio of photographer Andres Gonzalez.

Linkedin
RELATED ARTICLES
OTHER ARTICLES
AI companies that develop image-generators using copyrighted artwork from the internet are coming under fire from artists who say that it amounts to theft.
Following the release of his debut single, Deyaz talks battling addiction, dealing with his struggles through music, and building a budding music career from his living room.
After fleeing the war in Ukraine, people are finding it impossible to secure affordable and decent housing in the UK.
Tristan O’Neill’s shots of dancers caught in moments of reverie at the height of rave’s golden age are a testament to the UK’s legendary club culture.
A recent High Court ruling against the right to wild camp in Dartmoor National Park sparked the largest land protest in history – and campaigners say their fight is not over yet.
The action took place in response to the 200 asylum-seeking children who were placed in hotels run by the Home Office who have gone missing.