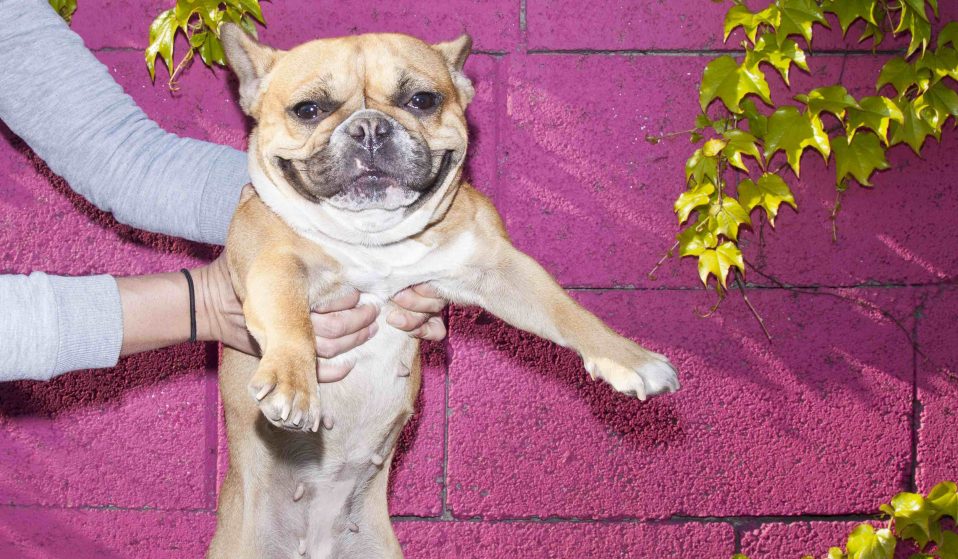 Reality and fiction, nature and culture, past and present: A new exhibition examines the last three decades of image-making in Hungary.

Reality and fiction, nature and culture, past and present: A new exhibition examines the last three decades of image-making in Hungary.

“It’s not enough to have talent, you also have to be Hungarian,” Robert Capa famously quipped, noting the impressive prevalence of his countrymen leaving their mark on photography throughout the 20th century. André Kertész, Brassaï, Martin Munkácsi, György Kepes, and László Moholy-Nagy are just a few of the artists who elevated the form and put their small landlocked country on the global art map.

Although many of these photographers left their homeland to move West, their spirit lives on at the Moholy-Nagy University of Art and Design Budapest. It is here, in 1984, that photography was recognised as a discipline for study, following in the spirit, experimentation, and recognition of the permeability between art and life that guided Moholy-Nagy throughout his career.

Now, in THIRTYTHREE (Hatje Cantz), editor Róna Kopeczky provides a survey of 46 of the University’s most impressive alumni over the past 33 years – including Sári Ember, Anna Fabricius, Viola Fátyol, Adél Koleszár, Gábor Arion Kudász, Péter Puklus, Gergely Szatmári, and Éva Szombat. An exhibition of the same name will be on view at the Robert Capa Contemporary Photography Center in Budapest (October 8­–December 9, 2018). 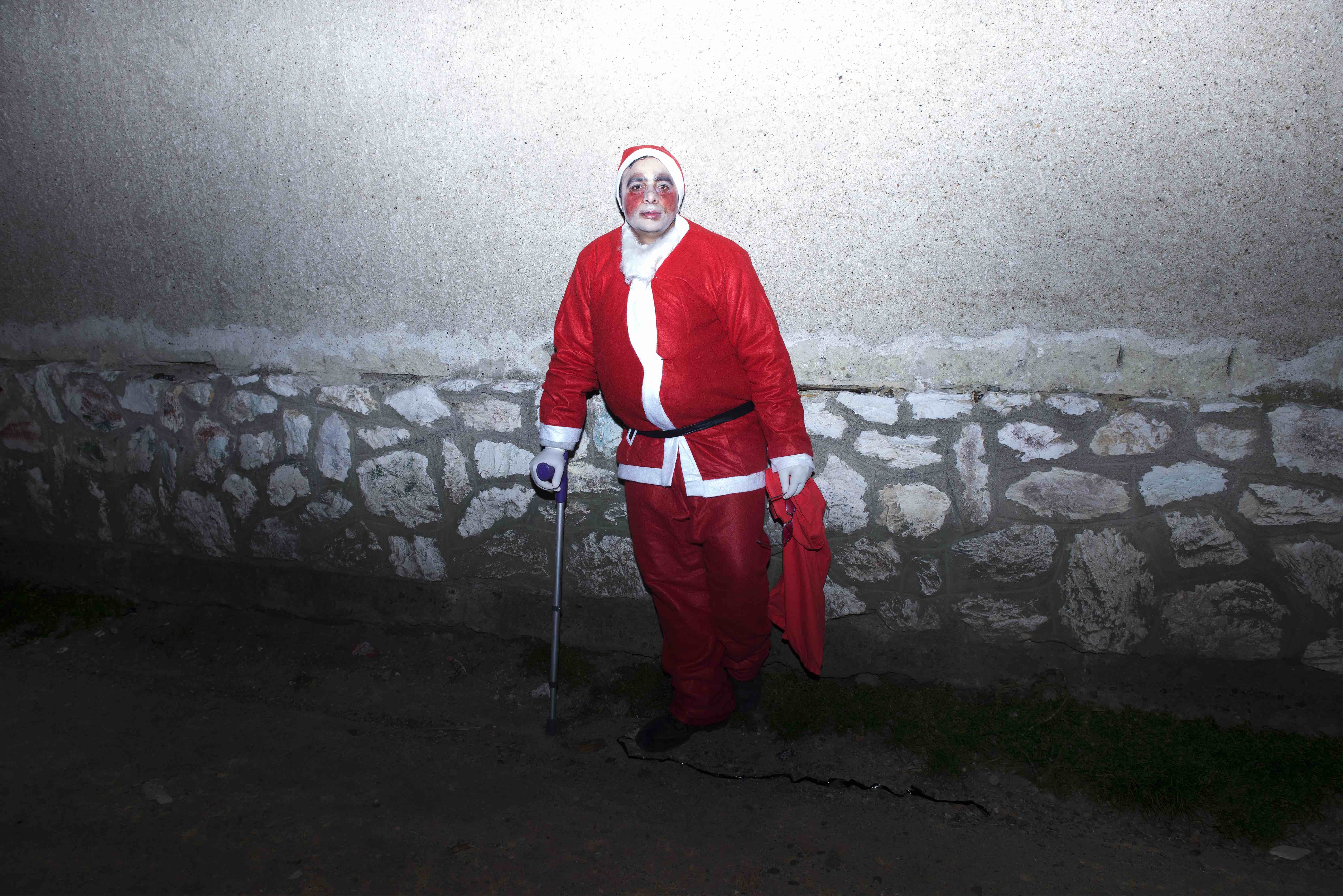 “There is a very important tradition of realism in Hungary and historical photography started with the visual recording, the mimesis of a scene,” Kopeczky explains. “What the great Hungarian photographers gave to photography is a playful approach of the image, of the medium, of its raw materials. Experimentation with light and shadow, with realistic and abstract, with motion and stillness was fresh and opened the way to this permeability towards other media.”

With the establishment of the Moholy-Nagy University, photography is experiencing a renaissance, inspiring a new generation of artists to push the boundaries of the medium in order to inspire, provoke, and connect. The fall of the Soviet Union and the demise of the Eastern bloc has allowed for photography and free thought to flourish.

“The collapse of the Soviet Union opened borders and eyes, gave the opportunity for people to travel more and to start reinserting in the European blood flow,” Kopeczky says. 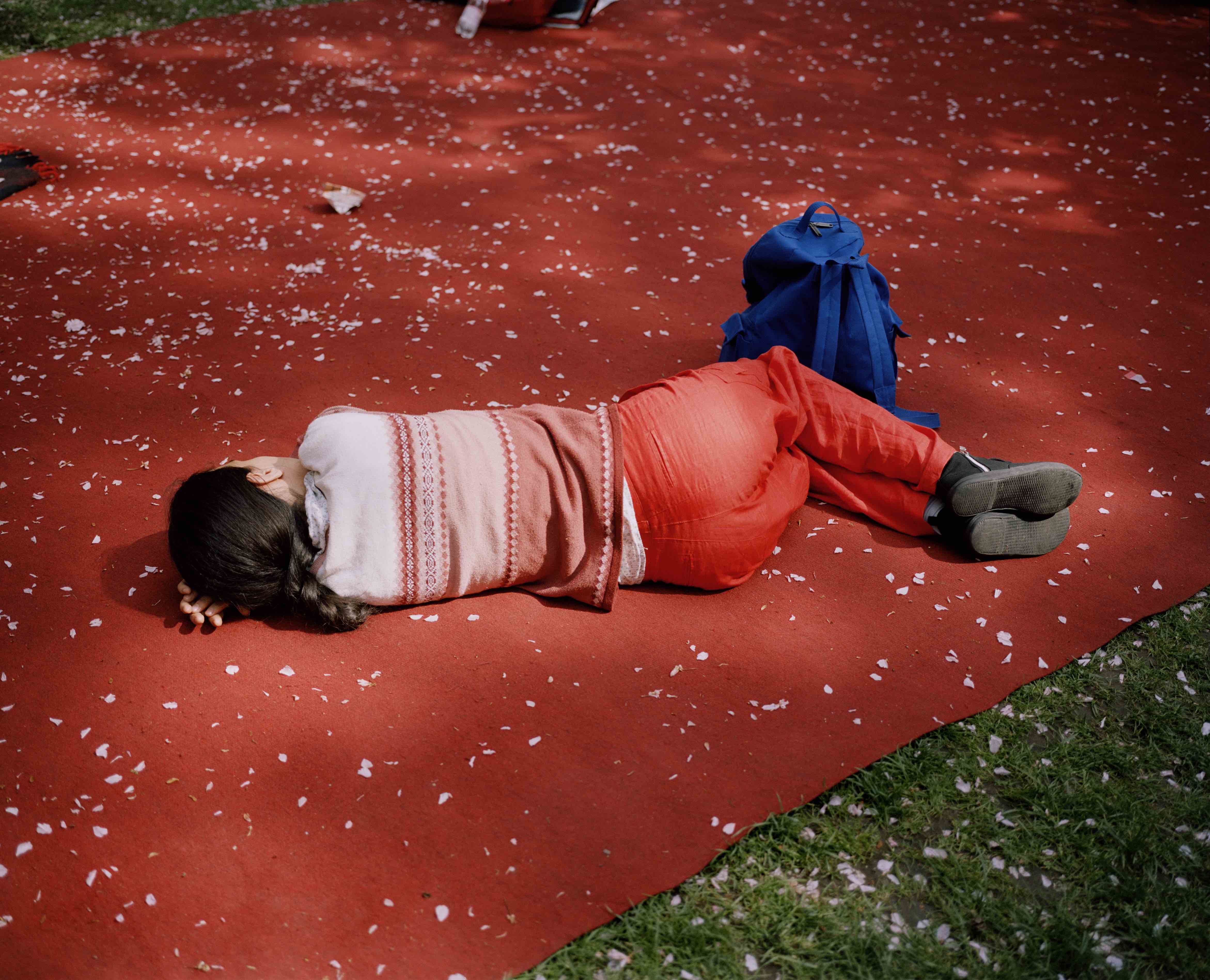 Hungarian photographer and university alumni Gábor Arion Kudász adds: “Would it be even possible to maintain a photography program in an oppressive, paranoid, authoritarian system? Photography is the tool of open dialogue. Our photography program was conceived just a few years before the fall of the socialist regime, so it can be said that the birth of the program grew with the change that completely transformed the routines of Hungarian society, our horizon expanded as we learned to see.”

THIRTYTHREE provides a broad look at a spectrum of topics and points-of-reference since Hungary regained its independence. The organising theme for the work was the notion of the horizon, understood both in an environmental, cultural and a psychological way. 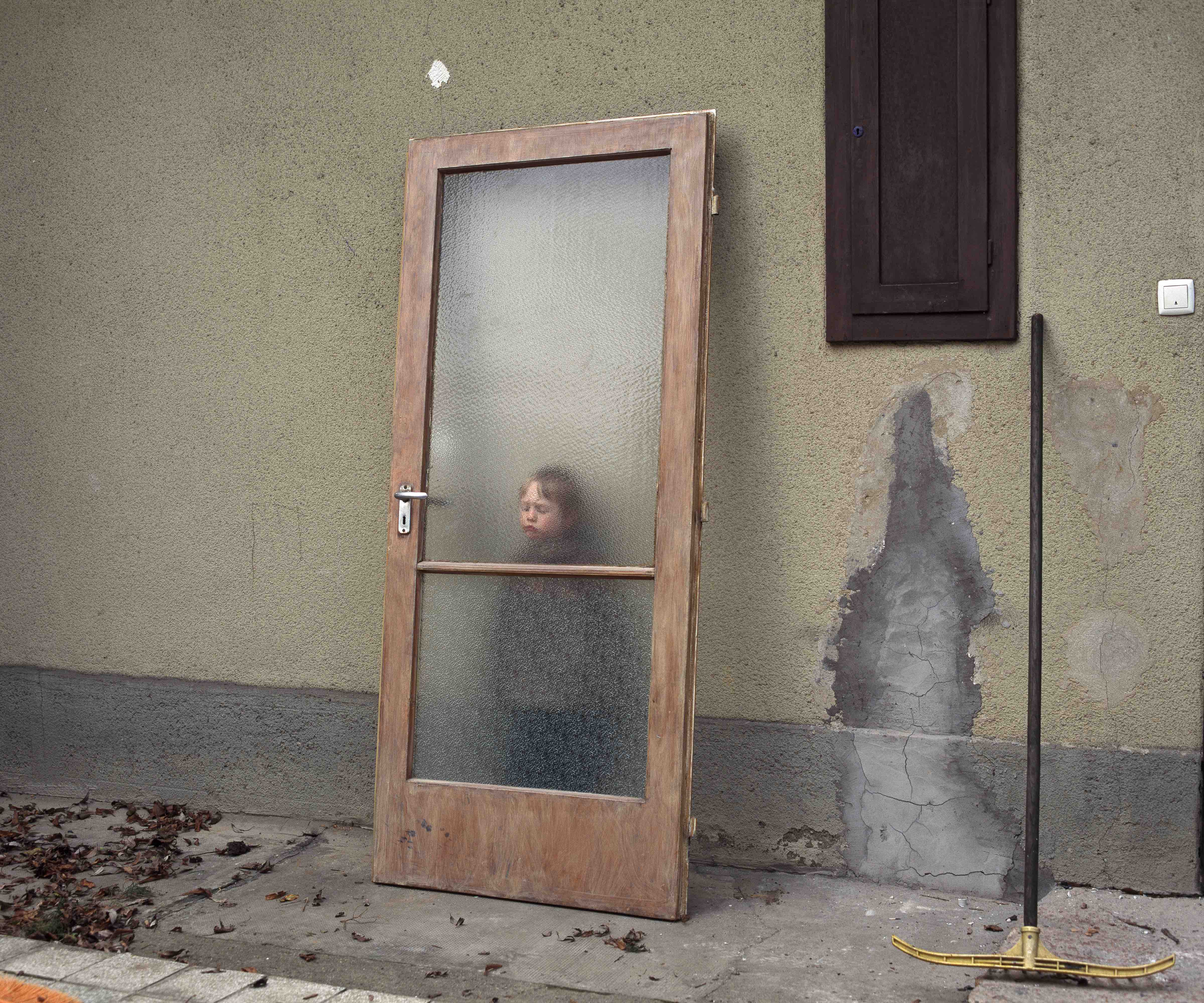 Momó with door, from the series Middle, 2011. © Gábor Arion Kudász

“The horizon as boundary, a landmark, a line that divides but also links different realms to each other,” Kopeczky explains. “The works revolve around complementary pairs that such as conscious and unconscious, reality and fiction, full and empty, presence and absence, present and past, nature and culture, abstract and realistic, sweet and bitter, composed and awkward, reassuring and unsettling, or hopeless and hopeful.”

The decision to celebrate the University’s 33rd anniversary with a book and exhibition is a symbolic one. “This number has a special significance in the perspective of the human lifetime, it marks a kind of summit or plateau, it is the completion of goals, and a high-point from where we are viewing the horizon of Hungarian photography,” Kudász adds. “Thirty-three is a jubilee of the work of a one-third century and it is an in-process status report that could be the 33rd in a row, but it’s the first of this kind.” 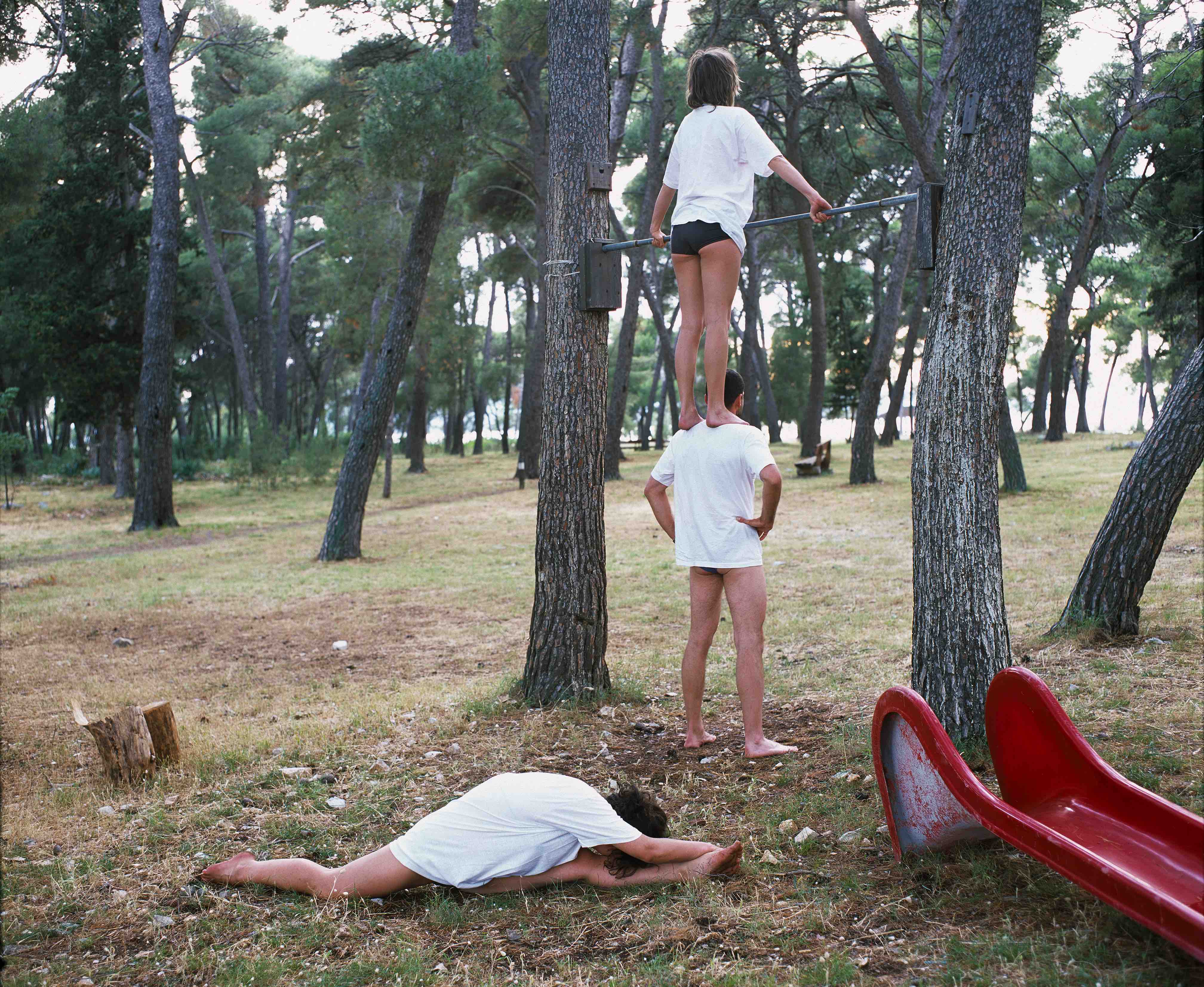 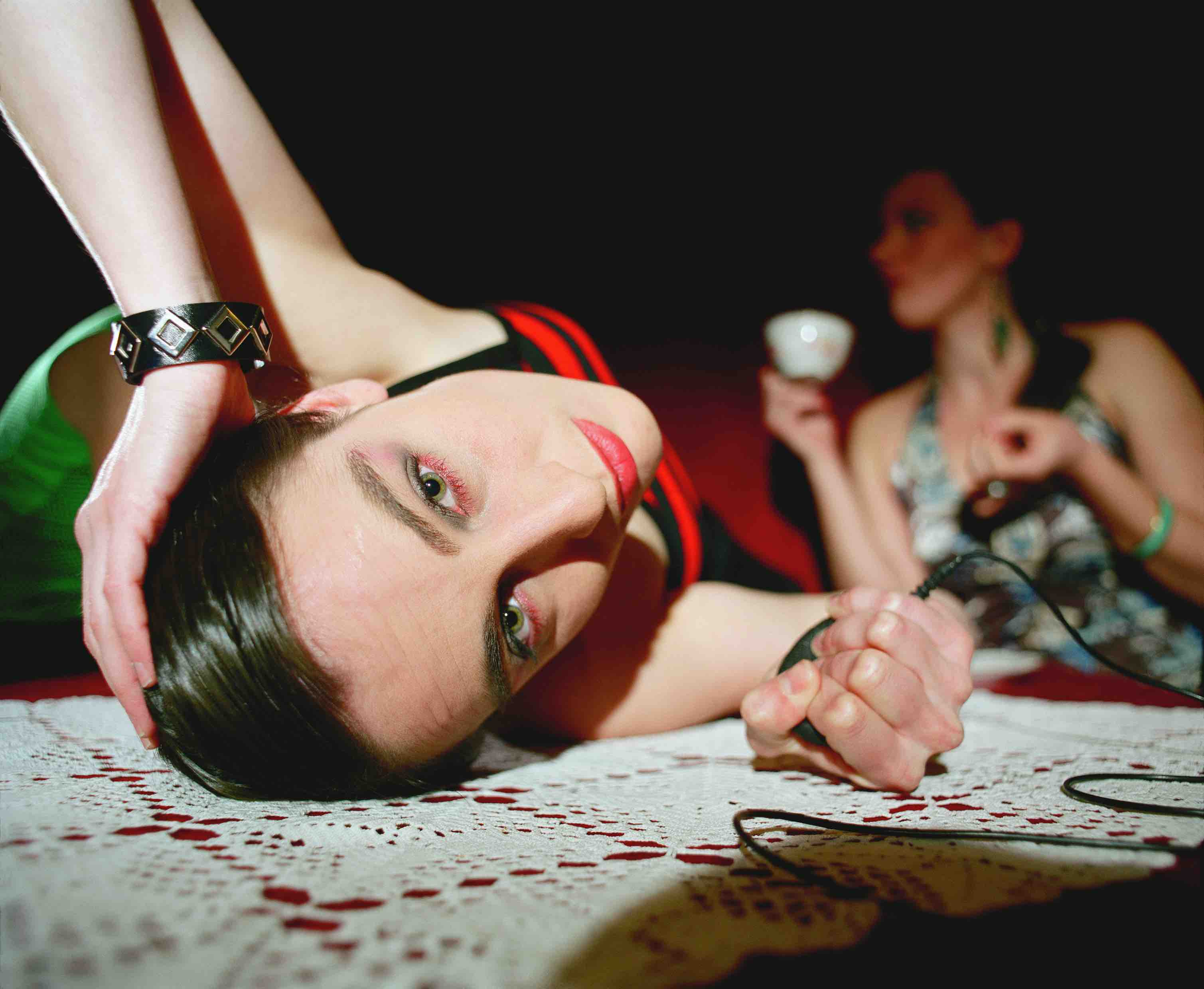 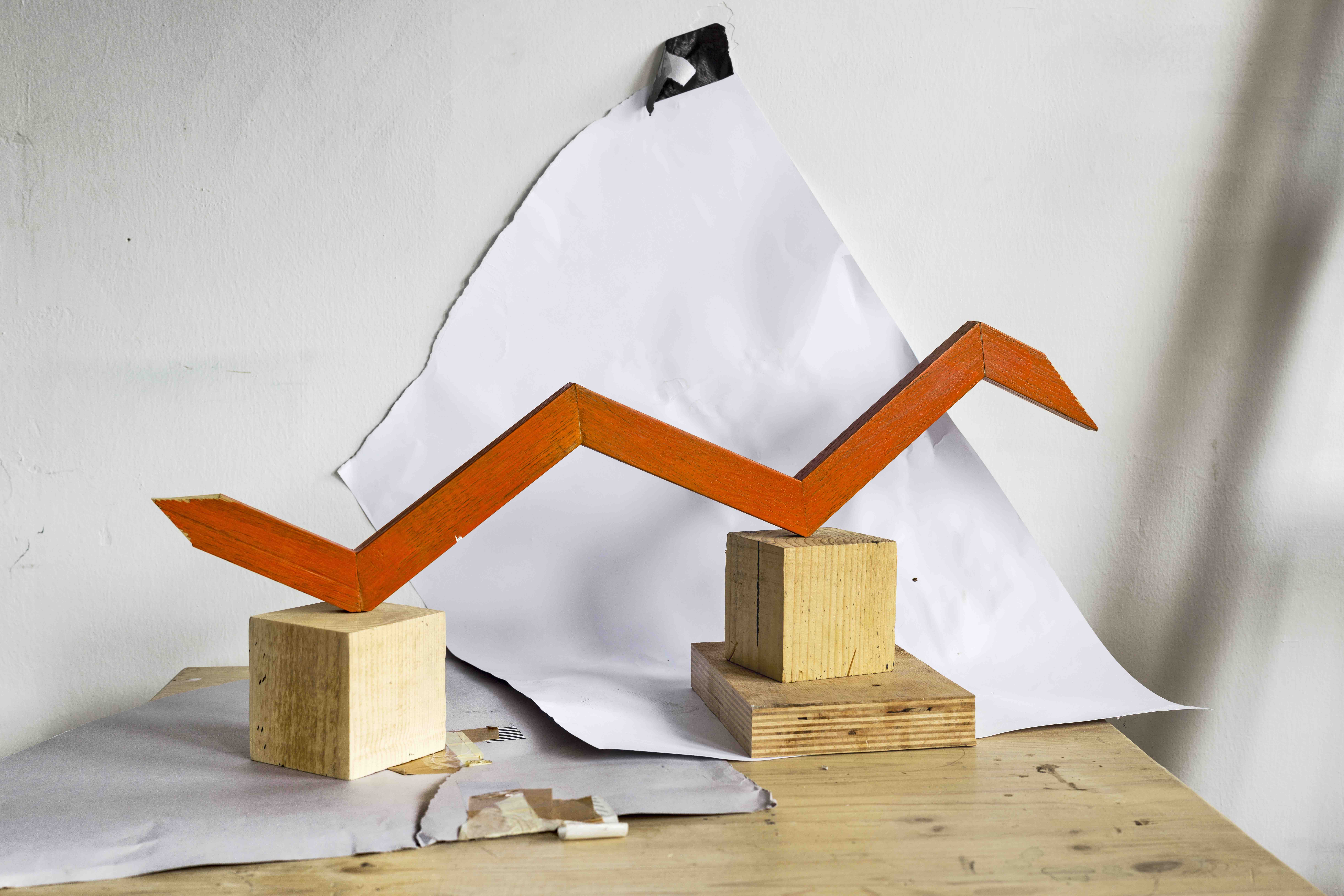 Thunder, from the series Epic Love Story Of A Warrior, 2014. © Peter Puklus 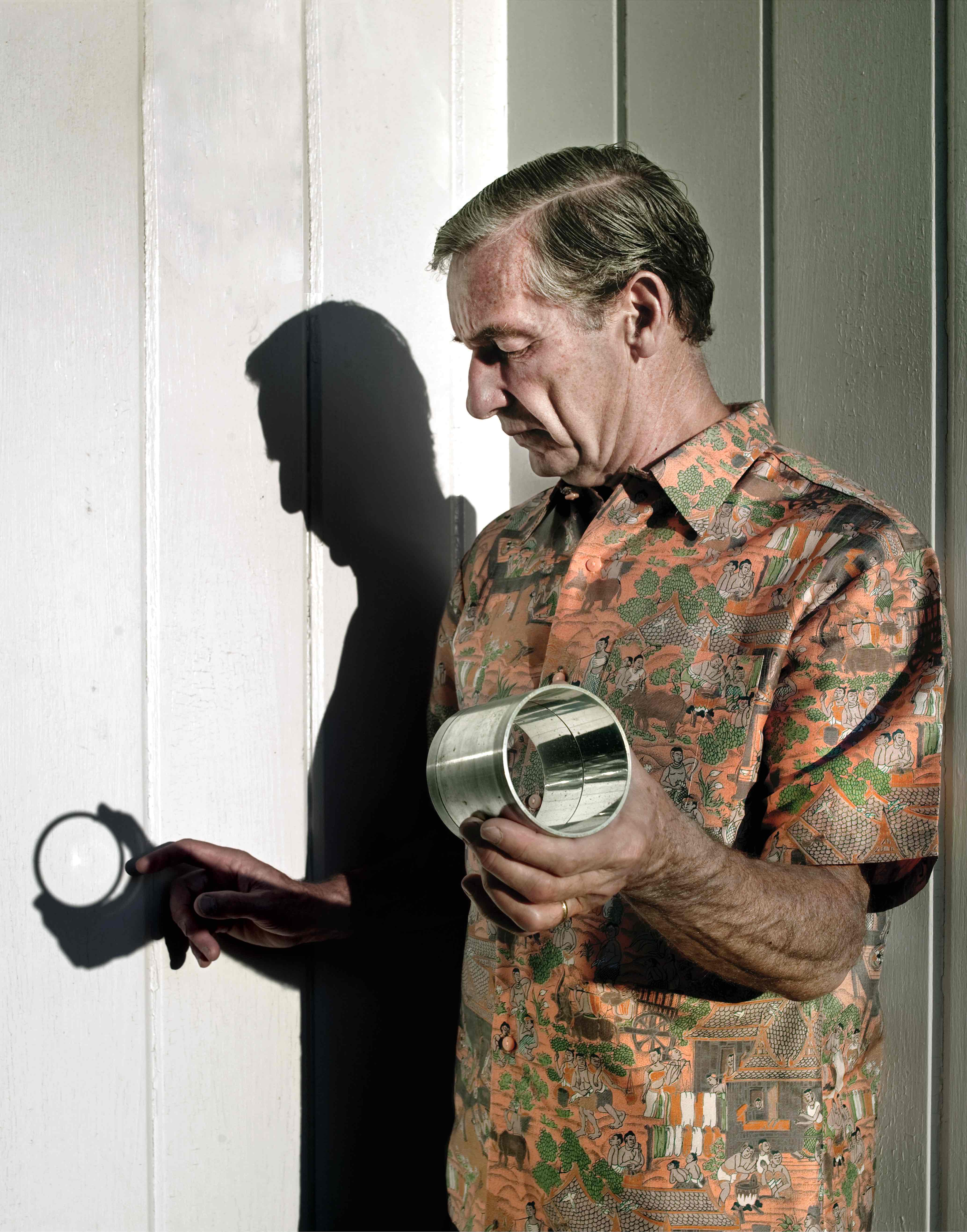 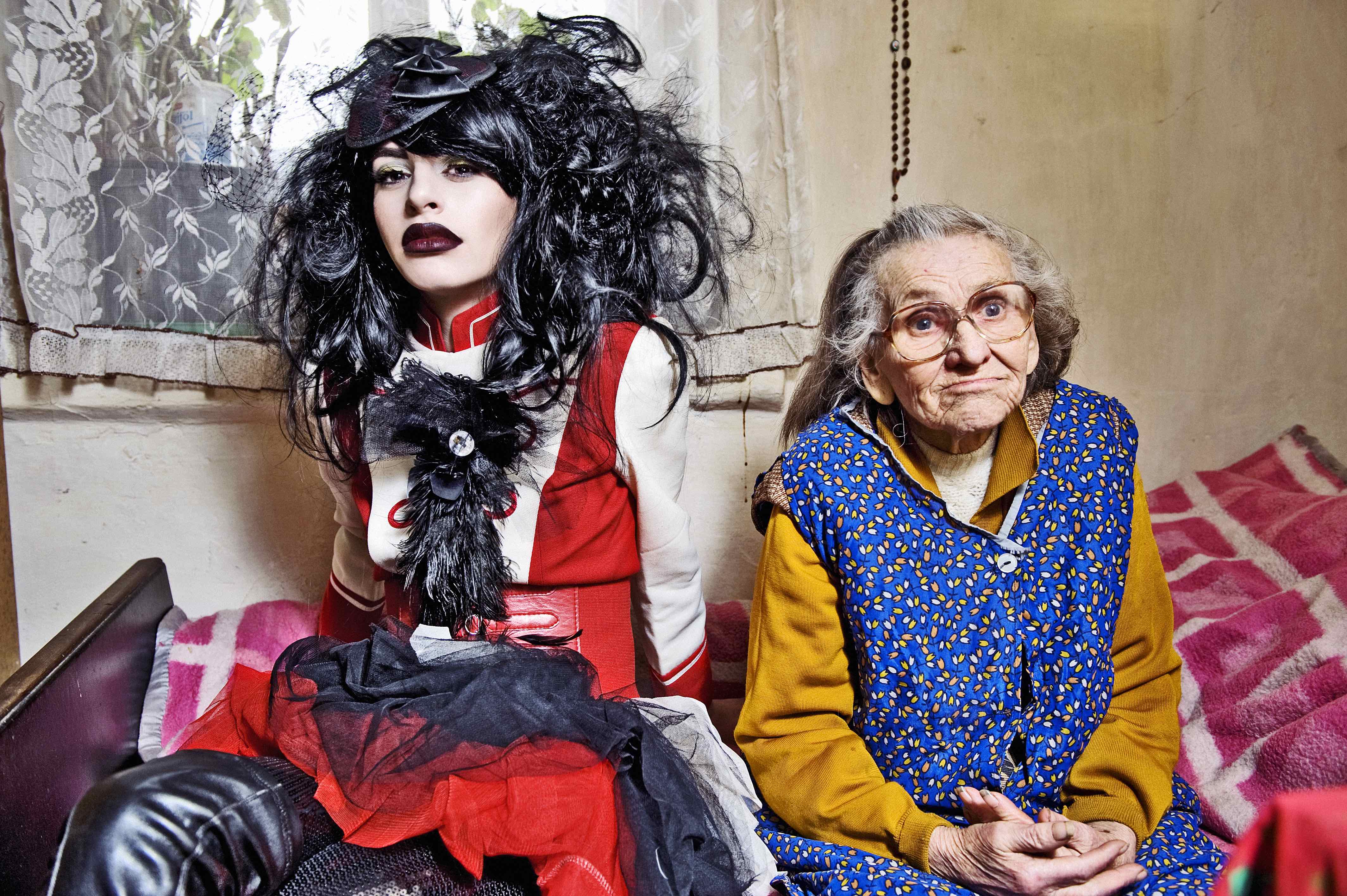 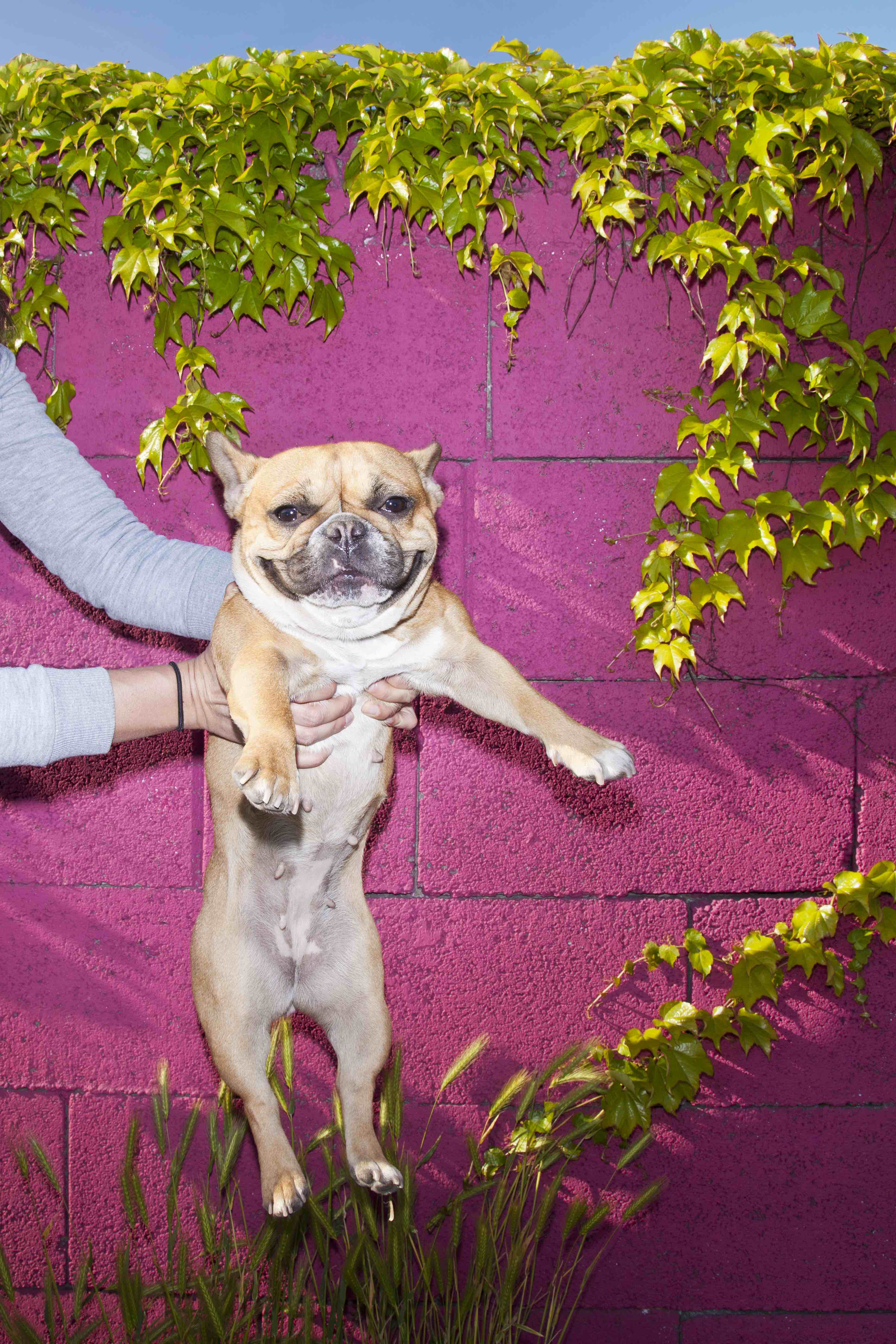 Linkedin
RELATED ARTICLES
OTHER ARTICLES
Photographer Matthew Brookes recalls following a group of young people in Venice Beach living in search of the perfect wave.
Whether it's partygate, the climate crisis or the spiralling cost of living, the fightback begins on the picket lines writes Tommy Vickerstaff
The last few years have seen an increase in LGBTQ-led initiatives to feed the hungry, with many finding ways to stay afloat despite the challenges.
The author discusses the all-consuming nature of heartbreak, and turning the experience into an incisive exploration of love and loss.
In her new book, the author explores the country’s housing crisis in human terms and calls for radical action to address a broken system.
In the latest instalment of Photographers in Conversation, the chronicler of raves, protests and beyond explains why he’s drawn to such specifically visceral environments.